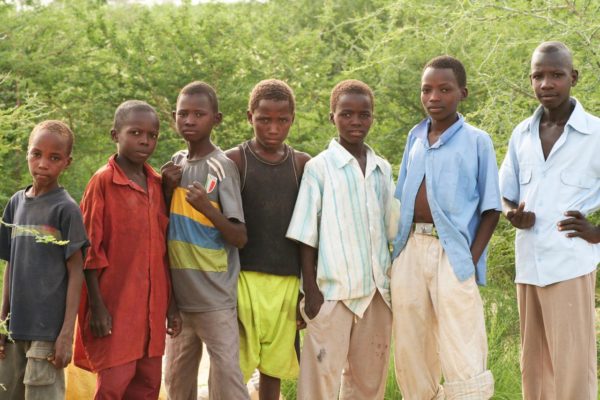 1.   Locals are friendly with the few tourists who dare visit this high-risk country

2.   Riding a camel in the desert and understanding why camels are called the Ships of the Desert

4.   The only place in West and Central Africa where you can see giraffes

5.   Hiking on the slopes of a rocky mountain deep inside the country and admiring the magnitude and incredible colors of the sand desert

6.   The big market and the artisan market in Niamey – enjoyed bargaining and meeting helpful people

7.   The locals seemed more reliable and genuine than those of many other visited African country

Niger - Niamey - Women sit all day at the gates of a charity office, hoping to get a ration of food. Unfortunately, most return home empty-handed and hungry. - t.r. photo

1.   Suffering from the harsh heat

2.   I read that Niamey is the world's dirtiest capital city, and I can now attest to that

4.   Many girls are forced into marriage when they’re still children (terrible!)

“The open-air market in the capital, Niamey, is an unbelievable experience for a European tourist: a cavalcade of sights, smells, tastes and noise. At other, similar African markets a tourist has to watch out for pickpockets, but there’s nothing of that sort here. The merchants are all extremely friendly and helpful towards tourists – especially, of course, because such tourists are so few in number. It’s also great that they don’t try to con tourists, and they don’t pressure you to buy. Superb place.” (baba, 2016)

The roads' condition, except for the main transport routes, is deplorable, and the traffic is chaotic. Travel only with an experienced, recommended driver in a closed vehicle equipped with spare parts and a first-aid outfit. Don't deviate from the roads, as minefields exist, especially in Agadez, a  northern province. Tourists should not take the risk of traveling on public transport. 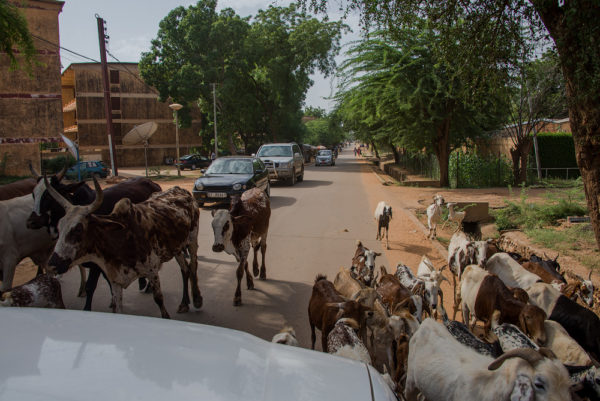 Niger - practically in the center of the capital city

In restaurants, most of the dishes are based on millet, rice, semolina, and vegetables. Meats are stewed, grilled, or dried. In general, the food is rather salty, but rarely very spicy.
In small restaurants, you can not find a menu. And when restaurants have a low flow, it's a good idea to order your favorite dish several hours in advance.

Sodas of the world-famous brands are very common. As they are sold in glass bottles, be sure to return these to the vendors. You will also find fruit juices depending on the season (pineapple, orange, etc.).
There are two beer brands: Niger and Flag (this latter is a little more expensive).

The mineral water is relatively expensive and available everywhere in 1.5 l bottles.
In some street restaurants, a plastic kettle containing water is at your disposal: it is not intended for drinking but used to rinse your fingers. 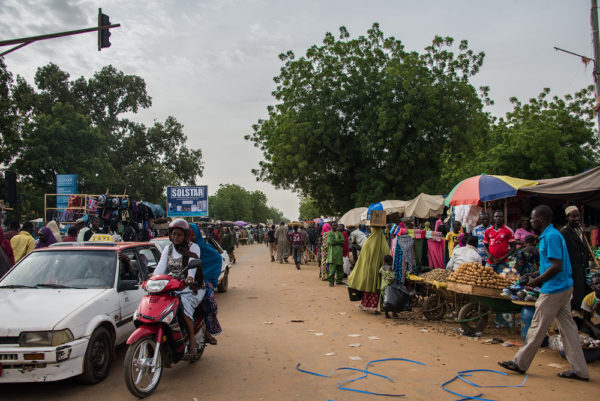 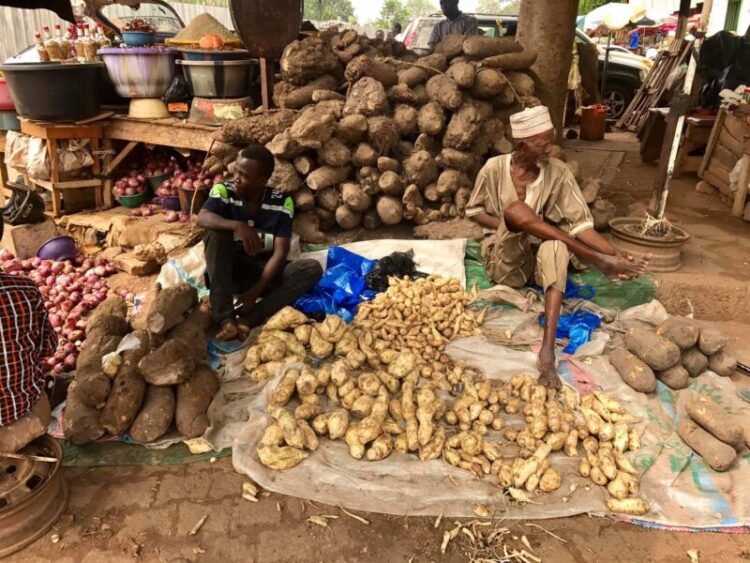 Niger - Niamey - market - all sizes of cassavas and some onions- o.v. photo

In Niamey, the risk of kidnapping remains serious. Don't go out after dark. You better travel in a convoy of at least two vehicles on the route between the airport and the capital.

Terrorist groups operating in Niger are particularly active in areas of the country bordering Libya, Mali, Burkina Faso, and Nigeria.

In the country, robbery, theft is not uncommon, so please be careful. Pickpockets like to target foreigners.

Tap water is safe in Agadez, and also, it seems, in Niamey. But on this subject, you are the only judge.

1. In Niger, outside the capital, internet connections are poorly developed, slow.  A Niamey, you can hardly find a cybercafé. 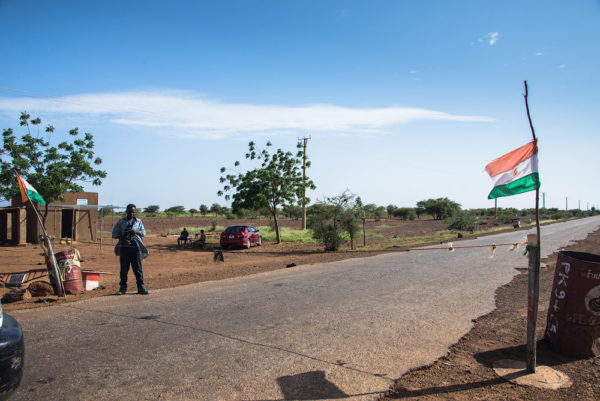 Languages: French is the official language, but Hausa is the most spoken one.

Niger was a French colony until gaining independence in 1960. 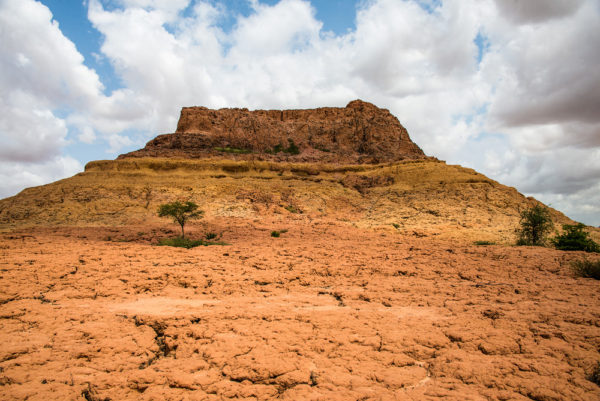 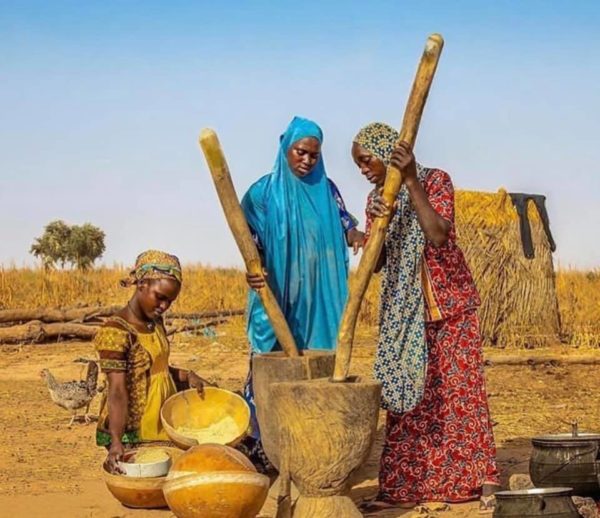 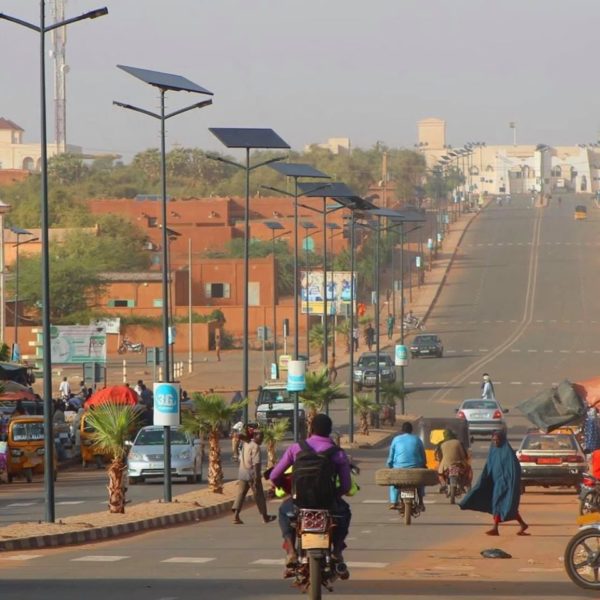 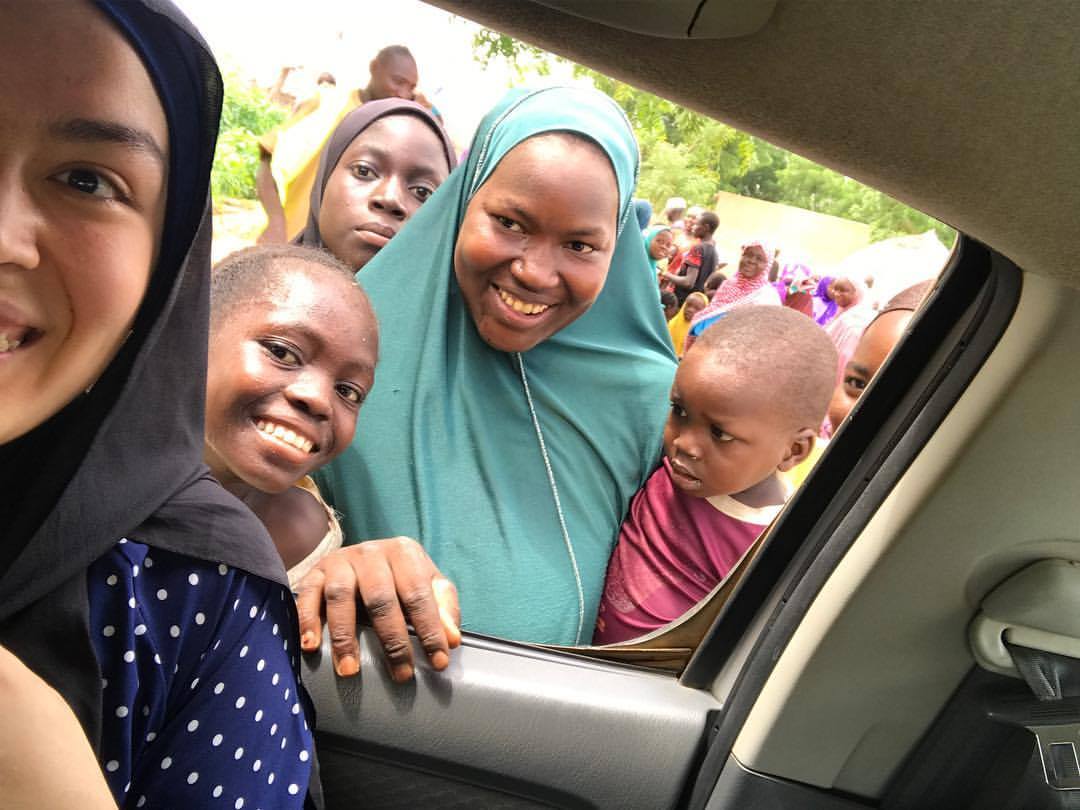 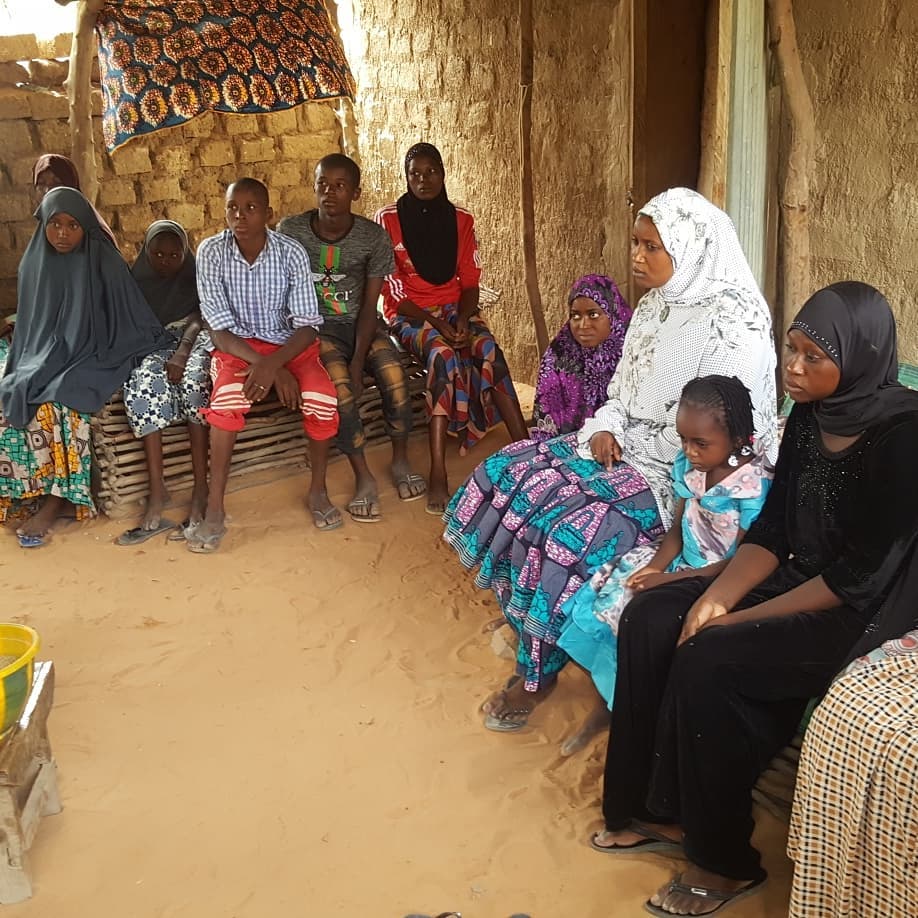 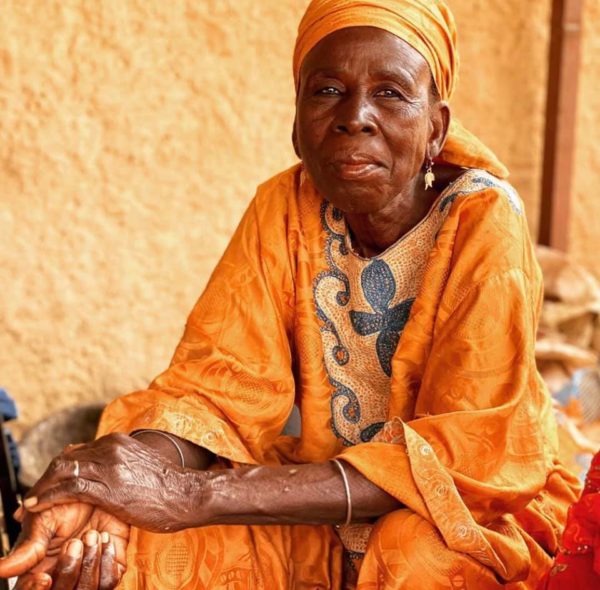 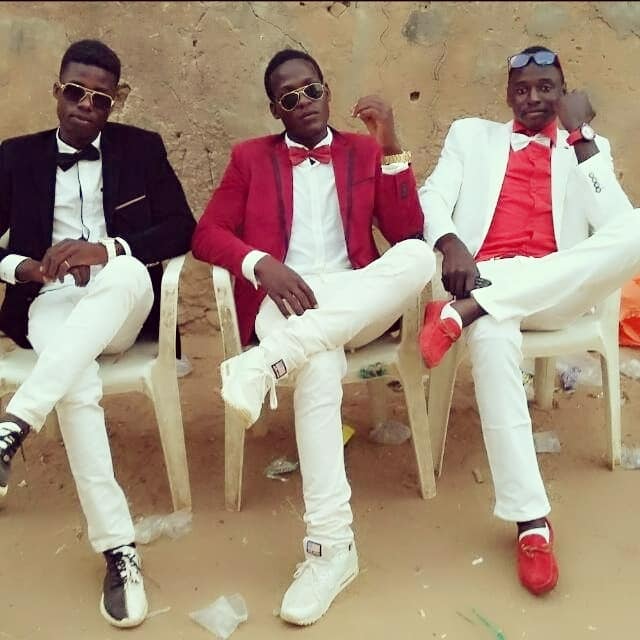 1. It is strictly forbidden to photograph official buildings and strategic places (like bridges, airports). Authorities don't issue any written authorization for freely taking pictures wherever you want. If you want to take a photo of individuals on the street, you need to ask permission, politely, with a smile. Don’t be surprised if the photographed persons ask for some small gift in return. Have some whatnots with you. When visiting villages, it is practical to have a local escort with us, making it easier to take photos. 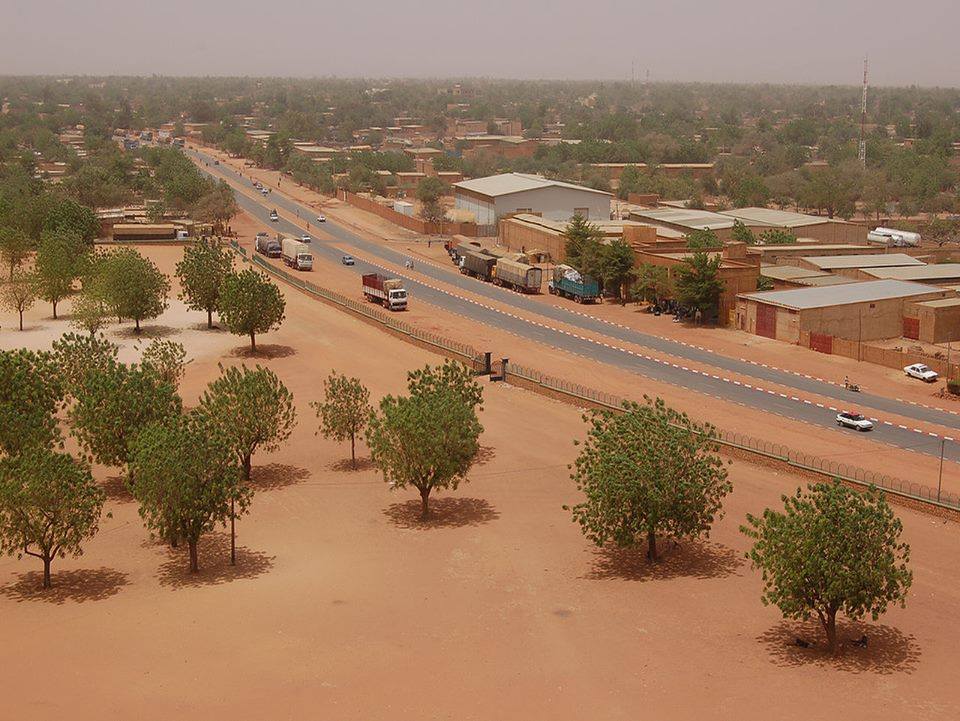