1.    We felt absolutely safe in the capital city, Ndjamena, plus people smiled at us a lot

2.    We were surprised to see that saleswomen were not pushy in Ndjamena’s main market – being with a local guide may have helped

3.    The moonscape of the Tibesti desert

4.    A very unique African country with a distinctive character

5.    We were delighted to drink a local beer in the non-Muslim district of Ndjamena

6.    The local handmade souvenirs are extraordinary

7.    Chad Lake is mysterious and exciting, and it is entertaining to see how locals worship it

1.    Staff in shops, restaurants, hotels are mostly rude, policemen and customs officers have totally blank expressions on their faces

5.    Annoying to always have to bargain with taxi drivers

6.    Only the capital is safe, better forget about adventures beyond it

7.    The penetrating smell of dried fish at the fish market in Ndjamena

8.    We were relieved that we left the country in one piece

“I didn’t spend much time in Chad, but in giving my impressions I can describe a ‘true’ African country: tiring, difficult, energy-sapping, corrupt, interesting, but you can hardly wait to travel on. I just recently came across an article which said that Chad is the fifth most dangerous country in the world. It certainly didn’t feel that way to me as a backpacker, and in fact from a crime perspective I actually felt quite safe. The political situation around Chad, however, is a different matter, and if we back home had neighbors like Libya, Sudan and Nigeria, we’d know all about it… (2014)” 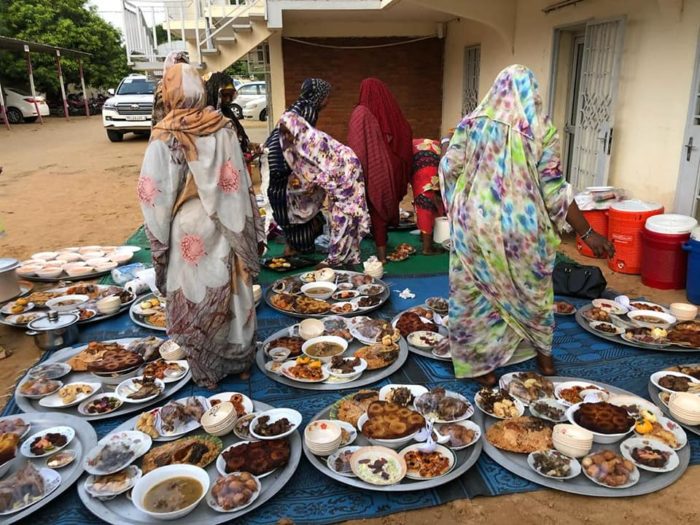 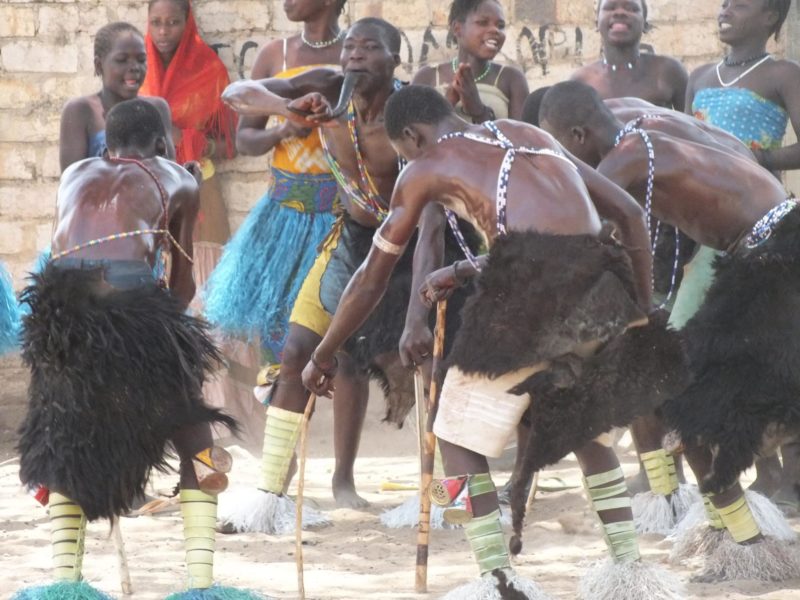 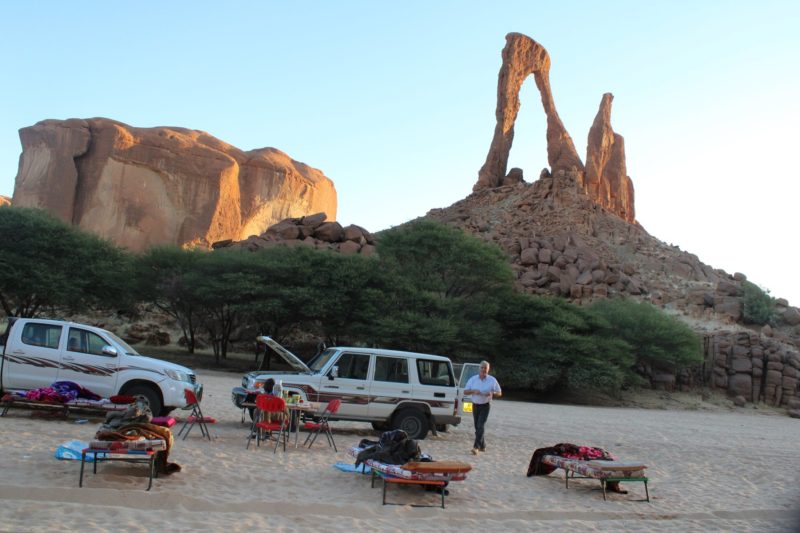 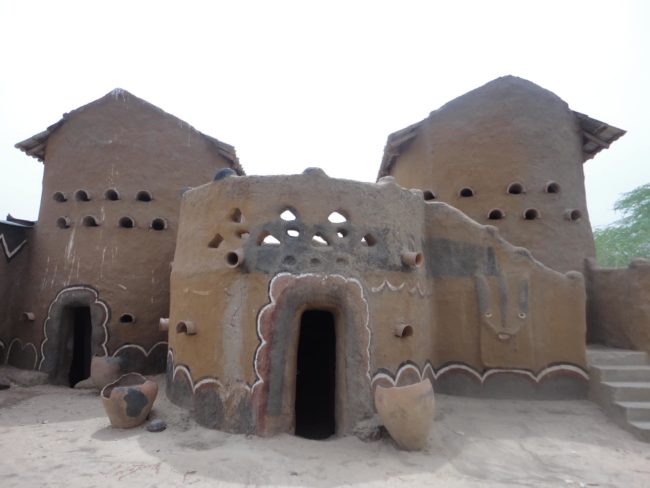 Chad is a vast, landlocked country in the northern part of Central Africa. Chad is one of the countries of the so-called Sahel region. Neighbors: Libya (north), Sudan (east), Central African Republic and Cameroon (south), Nigeria and Niger (west)

Chad was a French colony until 1960. It is one of the poorest countries in the world. Chad ranks among the world’s worst performing countries in terms of health. Chad is sometimes called the “Dead Heart of Africa” due to its distance from the sea and desert climate.

Capital city: N'djamena - Because of continuous immigration and the influx of refugees from the civil war (2005-2010), the city has grown rapidly without a proper expansion of services and infrastructure.

Population: 16.2 million (2020) – Chad is a predominantly Arabic country. - The fertility rate is very high and rising, with an average of nearly seven children per mother. – It is common in Chad for men to have more than one wife.

In the villages it is still customary for future Chadian husbands to work for their father-in-law for 3 years. It is also common for him to make straw mats and build a hut for his mother-in-law to shade her from the sun.

Language: French and Arabic are the official languages, but there more than 120 different local languages are spoken across the country as well.

The literacy rate in Chad is estimated at only 20 percent, a comparatively low rate within Africa.

Political system: Presidential republic
Chad's is politically fragile due to profound social tensions and the regional spread of Islamist militancy.

In Chad it is deemed rude to make eye contact whilst talking – if you do, the other person may think you are angry with them.

Safety: The capital is safe, but the country’s northern, eastern and southeastern regions are dangerous because of terrorist activities. Chad’s army is waging a veritable war against Boko Haram, an extreme Islamist terror organization that is threatening the whole region.

When to visit?  Do not visit, but if you do: November-February 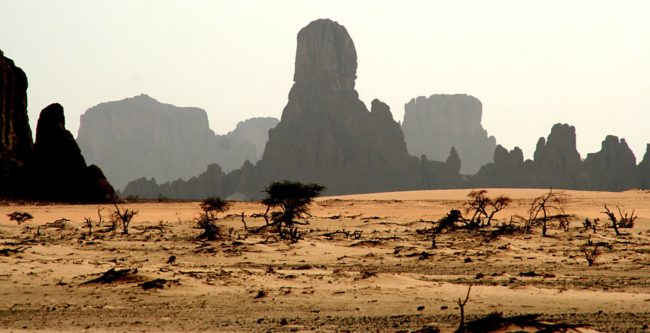 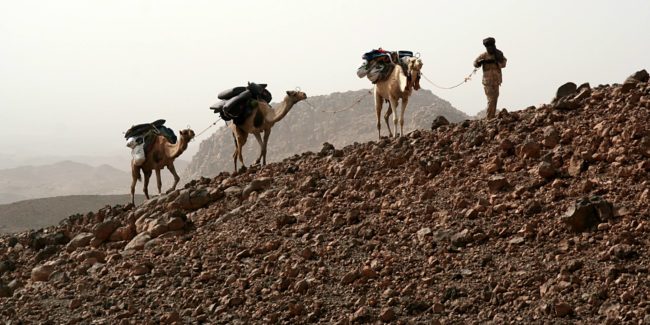 Chad - Tibesti - Ascend to the summit of Emi Koussi, which is the highest mountain of the Sahara - m.g. photo 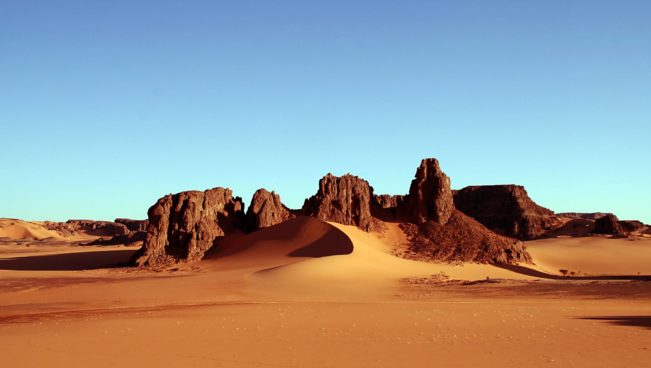 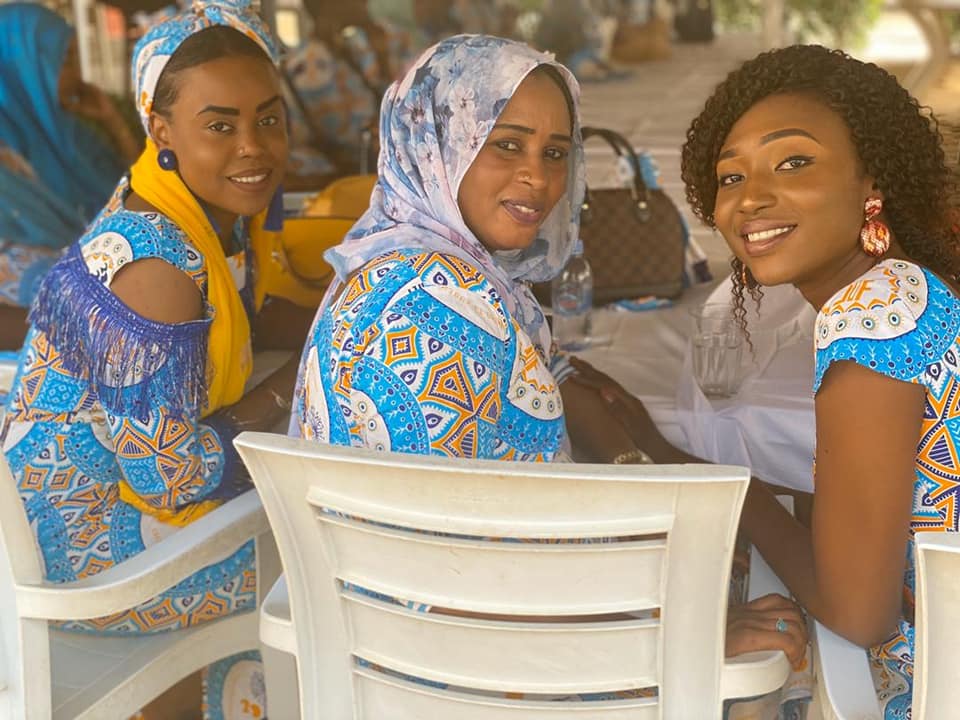