3. The ,,Stalinist baroque" buildings are so kitschy that they are terrific in their own way

4. Locals are friendly when not in busy, hurrying mode

5. The city is reasonably clean and safe

6. It is obvious that Warsaw is developing very fast

8. A city of contrasts – you can find vestiges of the pre-communist, wartime and communist eras mixed with the more recent, modern style

9. Restaurants are not expensive

10. A lot of exciting street art

1. Not so attractive if you get out the Old Town

3. The grey housing estates from the communist era

4. The Praga district is still ugly, but the street art community has at least given it some color

5. Warsaw as a tourist destination can hardly compete with the nicer Prague, Budapest or Vienna

7. The streets can be so crowded it’s best to refrain from walking too much during morning and early evening peak times

8. A lot of drunken people around the main train and bus station

10. We didn’t have time to go inside the Palace of Culture and Science, which locals call the “SovietEmpre State Building ” or the “Soviet gift” 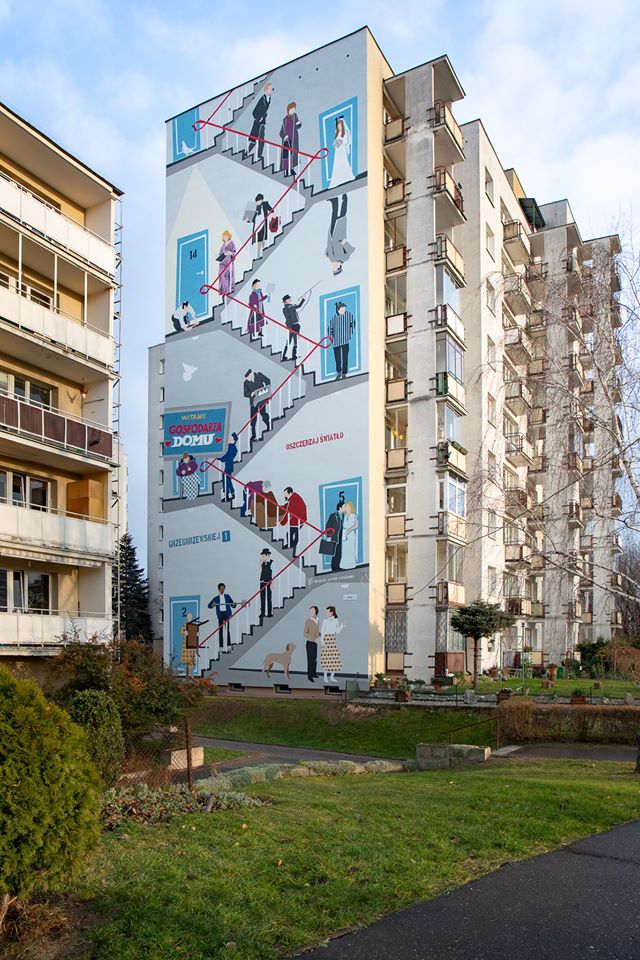 Warsaw is a great example for when a city’s inhabitants are forced to live in grey, nondescript surroundings, but at least claim the right to redecorate it as they please. Throughout the city you can find countless examples of artists painting vast street-art compositions on walls, which have started to become a tourist attraction in and of themselves. (2016)

By the end of the Second World War, 85% of Warsaw had been destroyed – the Germans essentially decided to raze the city as punishment for the Warsaw Rising, while virtually the entire Jewish population was sent to concentration camps. Around 800,000 of the city’s inhabitants lost their lives, including 200,000 in concentration camps. So Warsaw had to be built from scratch, but now with the added burden of Soviet occupation – the Soviets had arrived a little later than when they were expected in 1944. Reminders of the period of communist domination do not need to be rebuilt – they are almost ubiquitous. Not like the historic quarter, known today as the Old Town, where there are hardly any buildings that have not been rebuilt after the war, based on photographs and documents.

The symbol of the city is not to be found here, however, but next to the surprisingly modern central train station. This is the Empire State Building of Eastern Europe – the Palace of Culture. Every fridge-magnet vendor surely dreams of having so iconic a building close to his stall. This huge tower can be seen from virtually every point in this city of 1.7 million people, and was constructed on Stalin’s orders in the 1950s. It is 42 stories high, with 3288 rooms, and today it mainly serves as a museum. It remains the tallest building in Poland.

The Praga district, on the far side of the river, is a must-see. It used to have a pretty bad reputation, and walking there with a backpack at night, you might as well have been wearing an ‘I’m a tourist, rob me!’ t-shirt. It’s become much safer in recent years, though, and has become the main hipster district, with underground bars, Russian vodka distilleries and art centers created in abandoned buildings, in the style of Berlin.

Warsaw is one of the most congested European cities. Local drivers spend an average of 106 hours per year stuck in traffic. Rush hours are terrible. 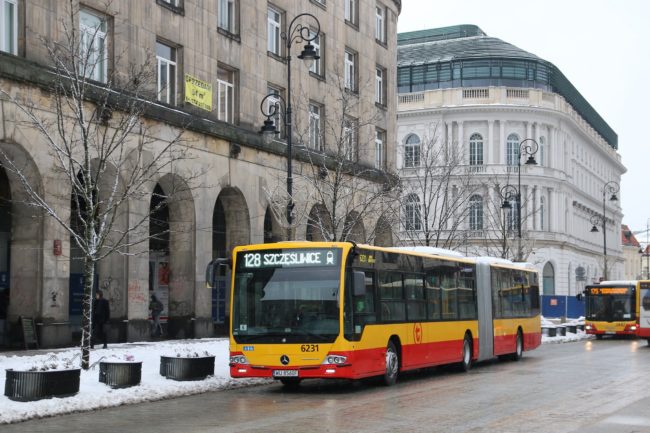 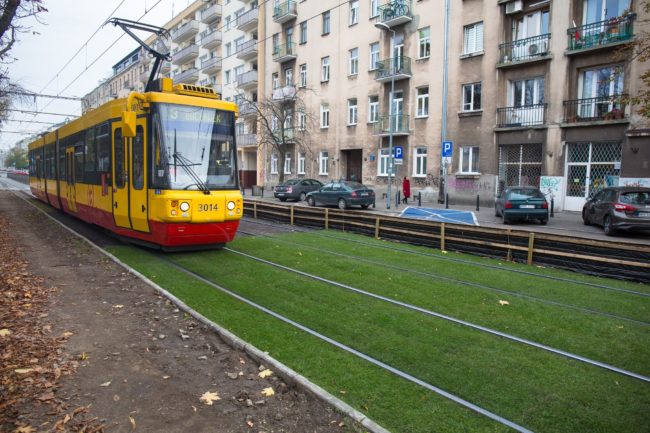 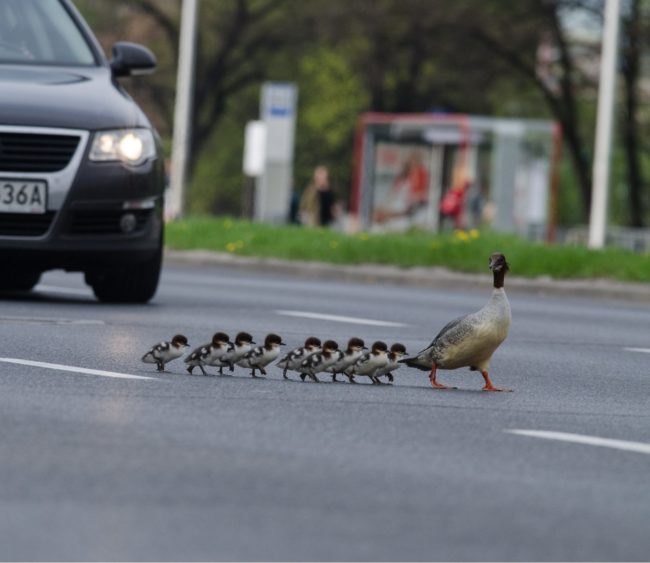 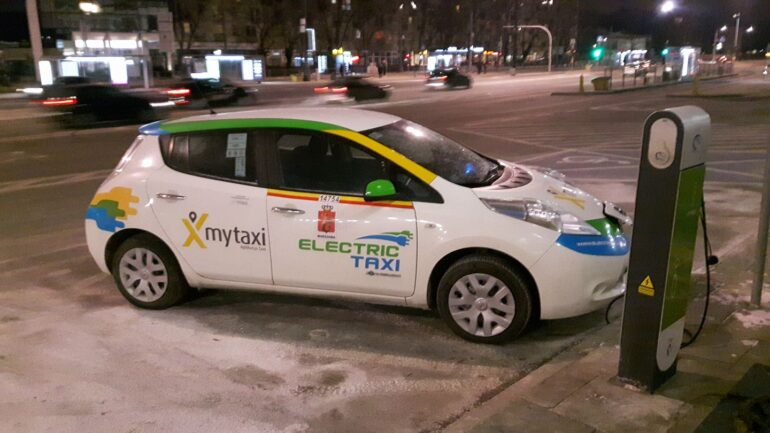 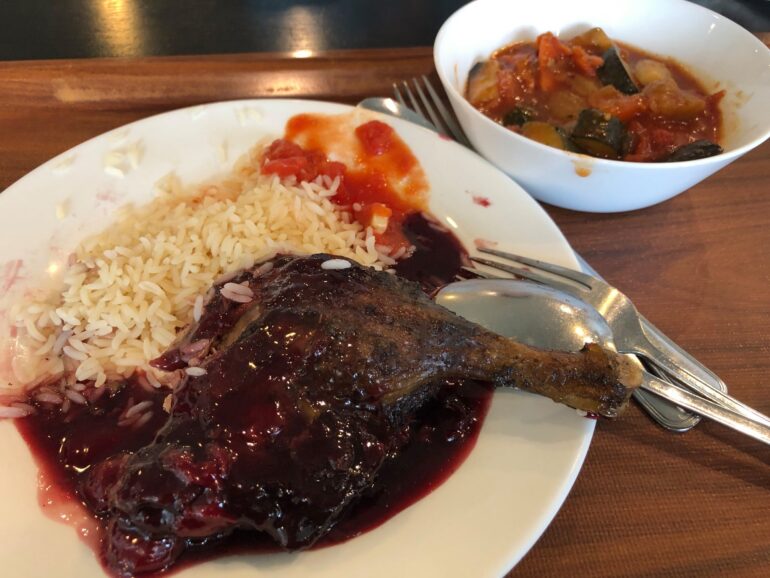 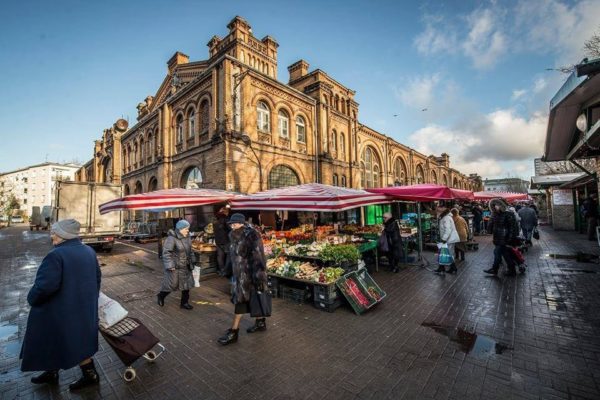 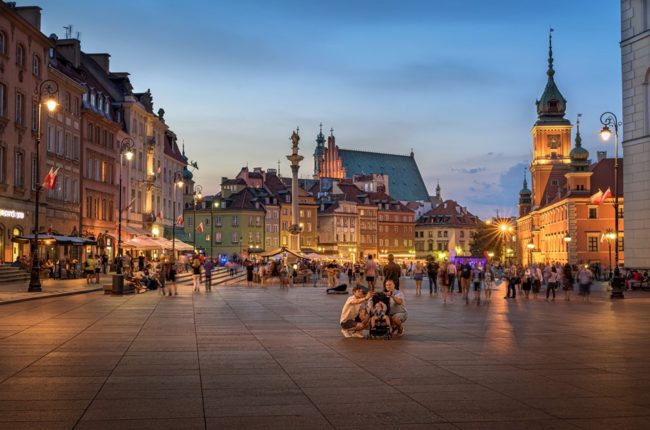 “After dark in Warsaw, it’s not uncommon for girls who work for local bars to start conversations with male tourists in English. The guys are then enticed into the bar, where they are thoroughly fleeced.
You really have to watch out for scams like this – they conned me too. It was my fault, I’d had one too many drinks, and I let a pair of floozies talk me into something stupid. The main thing is they only withdrew $130 from my card – it would have been more, but I have a daily limit of $130. I could see later on my bank statement, however, that they’d tried to charge me $500. When that didn’t work, they just took as much as they could. So the point is, no matter how drunk you are and how cute the chicks are, DON’T go into one of these places! 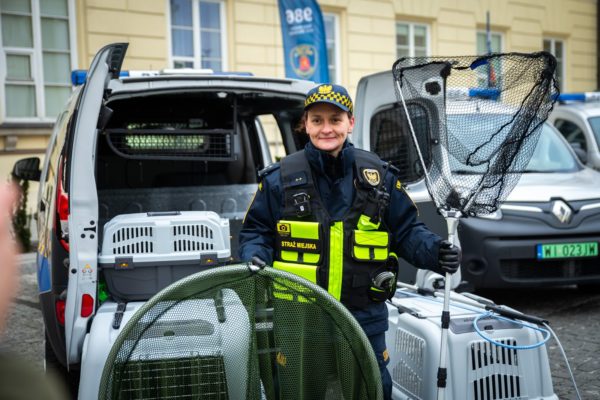 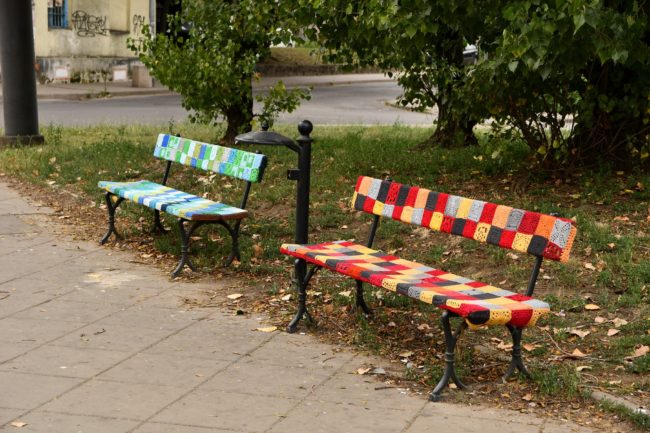 Where the name Warsaw (Warszawa) comes from? Folk etymology attributes the city name to a fisherman, Wars, and his wife, Sawa. According to legend, Sawa was a mermaid living in the Vistula with whom Wars fell in love.

The Palace of Culture and Science in Warsaw supposed to be a gift of the Soviet dictator Stalin to the Polish nation. At 237 meters (777 ft) tall, it’s the tallest building in Poland, and at 165 meters (541 ft), the clock tower is the tallest in Europe. 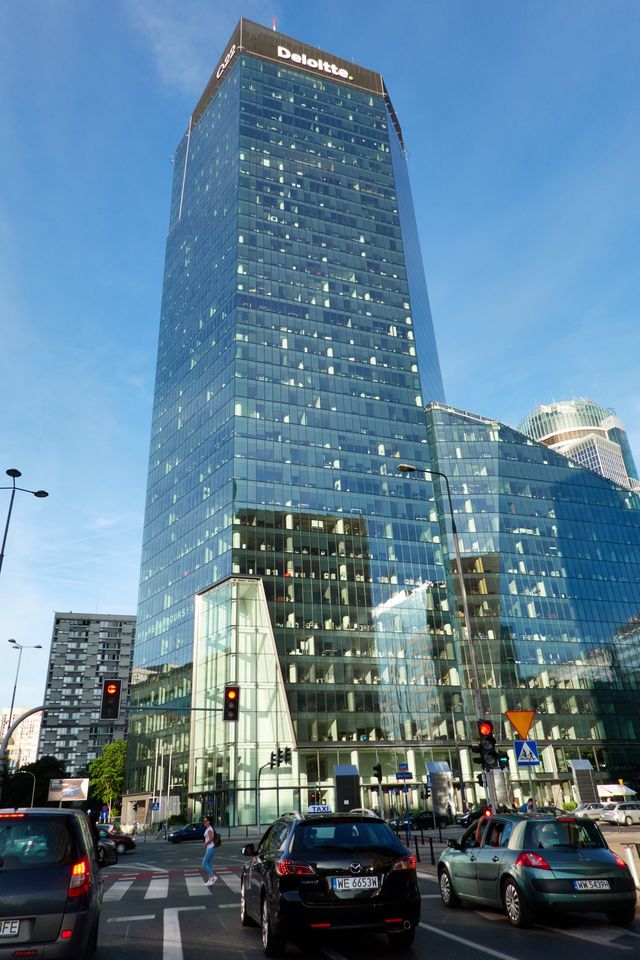 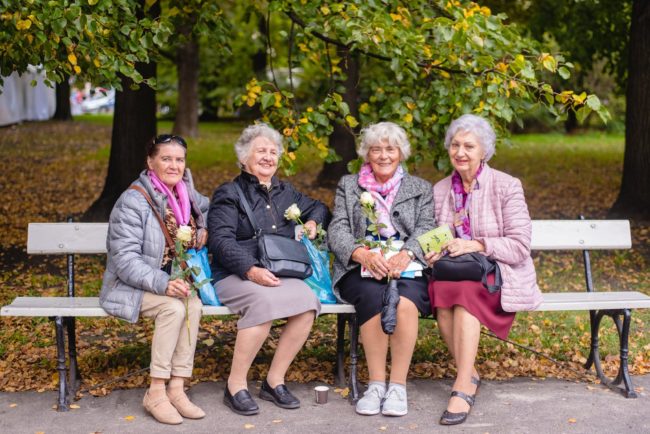 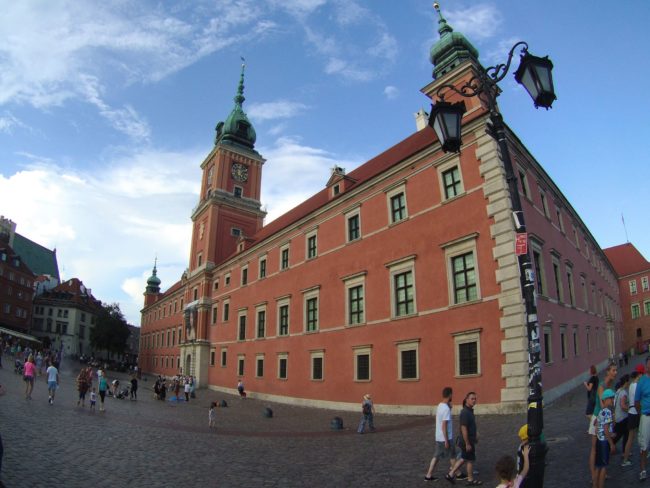 POLIN Museum of the History of Polish Jews 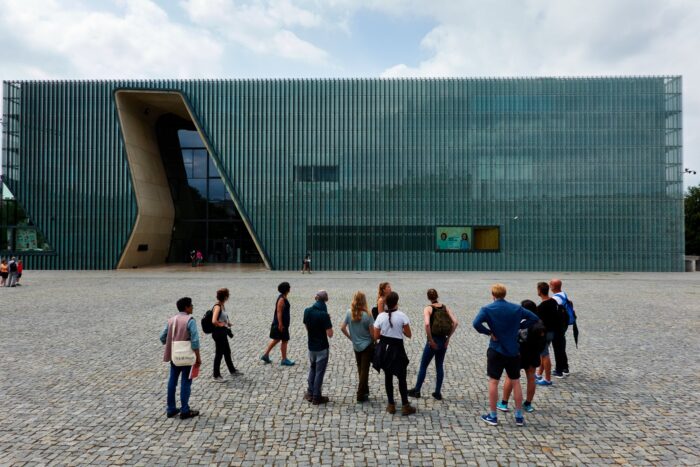 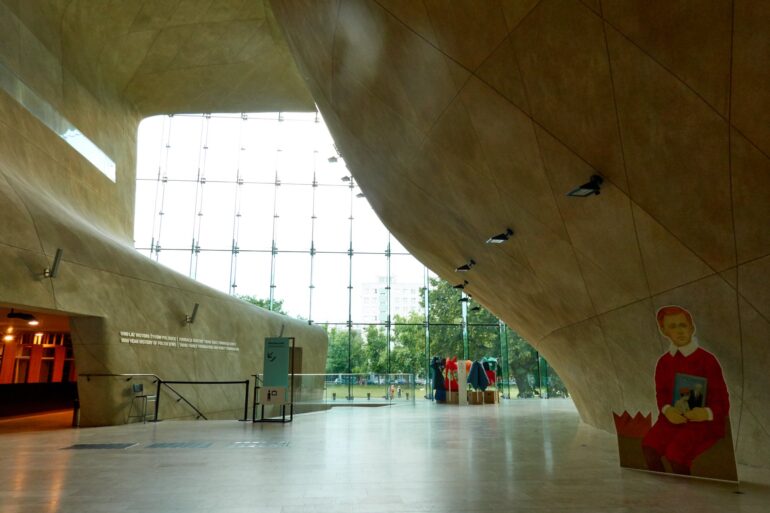