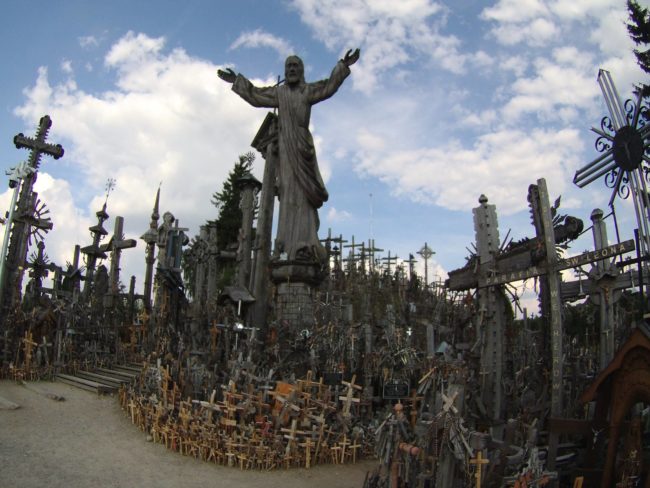 Lithuania - Hill of Crosses, pilgrimage site near the city of Siauliai, in northern Lithuania - l.n. photo

1.    Vilnius has fewer spectacular tourist attractions than Tallin or Riga, but even so we liked it better. I don’t know why (maybe because it’s more relaxed)


2.    A small country which is easy to explore, and prices are low


5.    Lithuanian women are very pretty, and in general people are pleasant and polite

6.    Lithuania is a very peaceful country with an interesting history and rich cultural heritage

7.    The Rumšiškės open-air museum in Kaunas, time-travel in the old town

1.    The climate is a bit gloomy and it rains a lot
2.    Huge social differences: poor in the countryside, high standard of living in larger cities
3.    Many historic buildings have not been properly restored
4.    Too much baroque architecture
5.    Boring homogeneity of the population (though I admit this has some advantages)
6.    Not many locals speak English
7.    Traffic rules are often ignored
8.    I don’t know why, but elderly people seemed unfriendly towards foreign tourists (xenophobia?)
9.    Many drunks on the streets at night

10.  Depressing to learn that Lithuania is among the countries with the most suicides per head of population

“In its geography, Lithuania might be among the dullest countries on earth, but the towns and cities are much more exciting. You can still see a lot of the old Soviet influence in the cities, but also the positive effects of joining the EU. The historic neighborhoods have been beautifully restored, and you could spend hours strolling the picturesque streets.

I advise spending as long as possible in Lithuania, because there’s a lot to see. The Curonian Spit, for instance, is a totally unique place – don’t miss it. Traveling within the country by bus is very straightforward, and it’s easy to get around cities by public transport, though they’re all so small that walking is also an option.

The people seemed to me less friendly than in Poland, and even more enamored of vodka, which can cause some awkward moments. Nobody is hostile, but they’re a bit standoffish. You also have to watch out that you don’t get overcharged – taxi drivers are a particular danger in this regard. Many locals haven’t travelled outside the country, so they’re curious and happy to chat once the ice is broken. The young people generally speak some English, but many older people don’t speak a word.

As far as the local cooking goes, you’ll have got the basic idea after a couple of days, because most of it is very similar to Polish and Russian cuisine, and – if I’m honest – nothing special. The beers are pretty good.
Restaurants aren’t cheap, and bars can be surprisingly expensive too. It’s a good idea to avoid the downtown places if you want to sit down – there are cheap places, but they tend to be frequented exclusively by locals, which can make communication more difficult. Travel between cities, however, is comparatively cheap, and I’d say for about thirty dollars a day spending money you could easily get by.

Would I go back? Sure! I’d love to explore the Curonian Spit for a few more days, and it would be great to rent a car and explore the more remote parts of the country.

Lithuanians sometimes drive in an unsteady manner, other times unreasonably fast. The “keep to the right” rule is consistently ignored, with frequent and continuous use of the inner lane during parallel traffic.

Lithuania has  the highest number of road fatalities per capita in Europe! 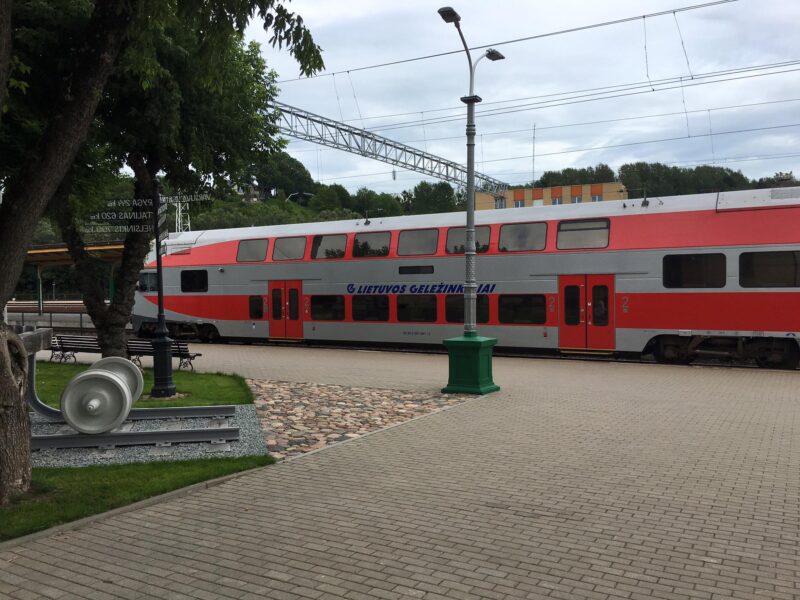 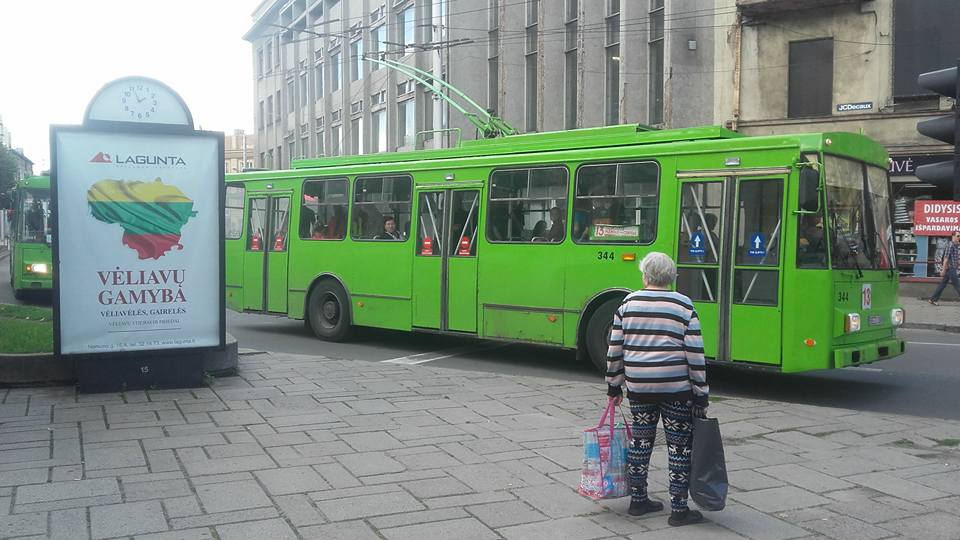 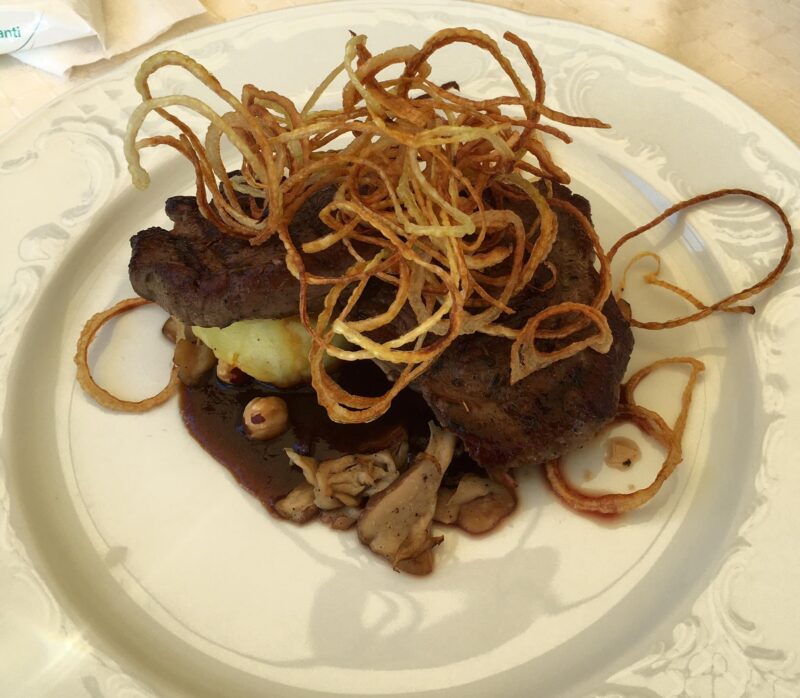 1. In Lithuania, the advanced state of the Internet is above the international average; the Internet speed is superb, the second-fastest in the world (41 megabits on average). 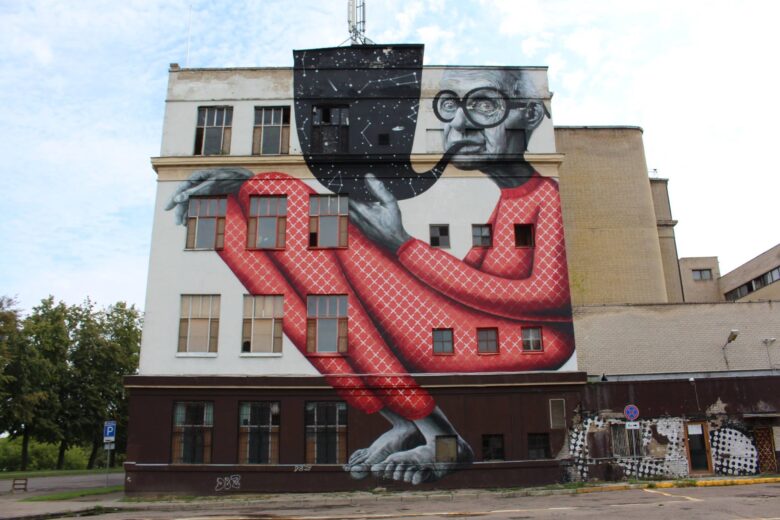 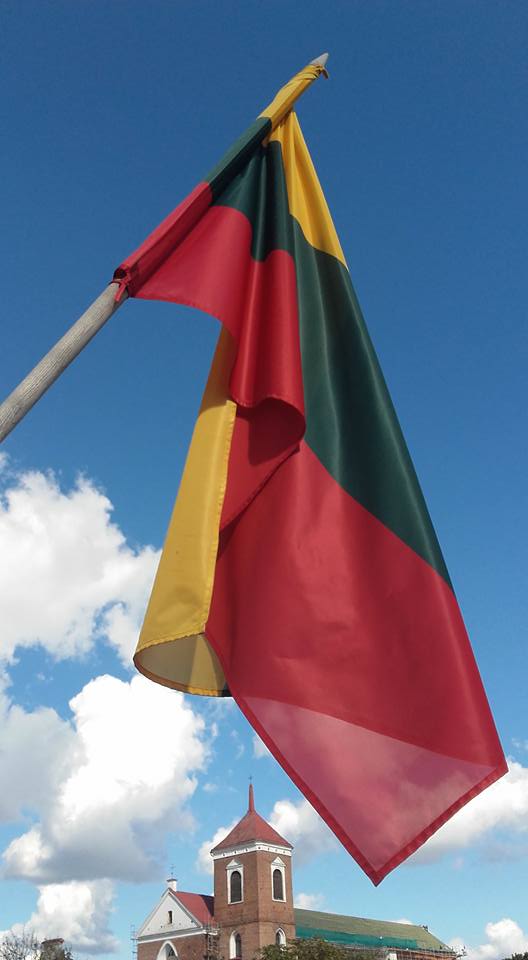 Lithuania's name in Lithuanian is: Lietuva

Population (in 2020): 2.7 million - Lithuanians are NOT Slavic people, but Balts (together with Latvians).

Lithuania has the highest suicide rates in the world (Russia is the second)!

In Europe, Lithuania converted to Christianity at the latest.

The topography of Lithuania is entirely flat, mostly below 100 meters. Even its highest point does not reach 300 meters (292).

Nearly a third of the country is lake, forest, swamp. Although its coastline is almost a hundred kilometers long, the direct exit to the Baltic Sea is barely 38 kilometers long. 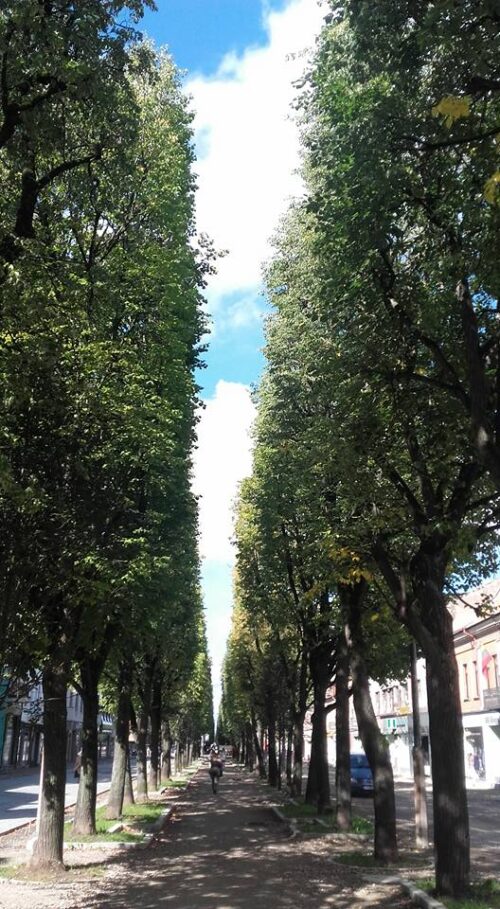 It can rain at any time. It can already snow in October and even in April, at Easter. But due to global warming, the winters are not as long as in the past.

Between the XVI and the XVII century, Poland and Lithuania formed only one country, the largest in Europe! They were then occupied by the Russians, then by the Germans before being taken back under the Soviet Empire. At the end of World War II, the arrival of the Soviet army was not considered a "liberation." for the Lithuanians.

Lithuania was the first country to leave the Soviet Union in 1991. 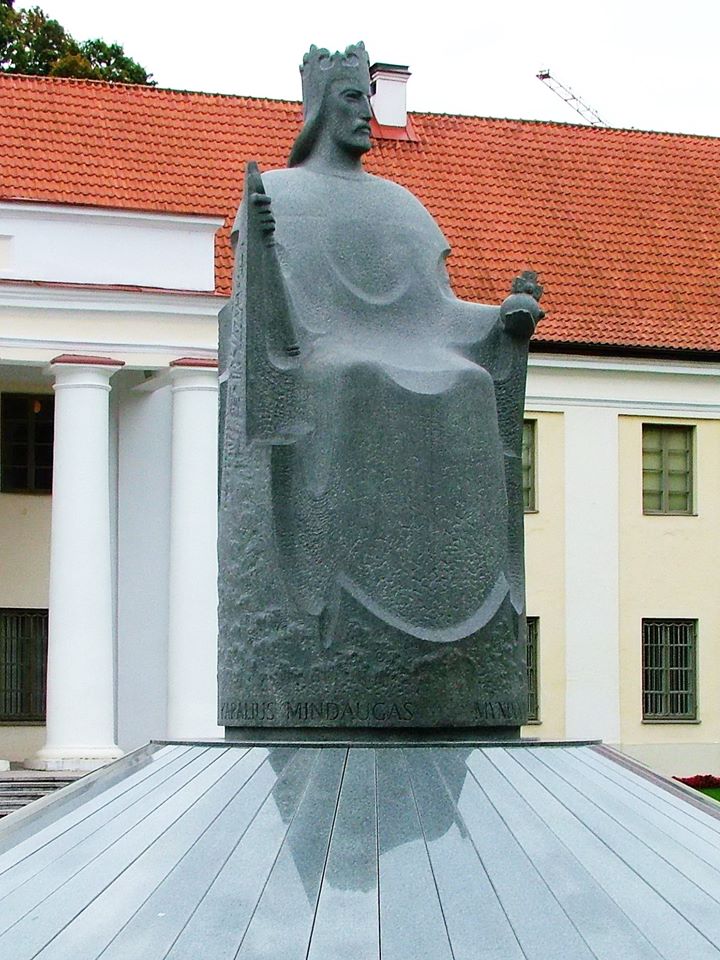 1. Traditional superstitions are still strong among Lithuanians, especially in the countryside. For example, many believe that on Christmas Eve, animals become able to speak

Pessimists, superstitious, hate the Russians, last names are long and complicated (ending with icius, auskas, auskis), they are crazy about Lithuanian basketball,  they sing well, they are good at math, they are intelligent, they are very religious, anti-Semitism is strong (i.e., they are reluctant to remember the active Lithuanian assistance in exterminating the local Jews), A man who very vehemently wants to persuade someone to buy something or is annoying is called a "true Jew.". They don't have yet sufficiently clarified the complexities of their national history, Their feelings for Poles are mixed with complexes, especially as far as the Polish minority in Lithuania is concerned, they do not remember the centuries-old Polish-Lithuanian personal unions positively. According to Lithuanians, Poles are arrogant and overrate themselves. Lithuanians think that Russians have a great soul, and they wear their heart on their sleeve; According to Lithuanians, all Russians are alcoholics; Lithuanians think that Estonians are slow, rigorous, and cold. 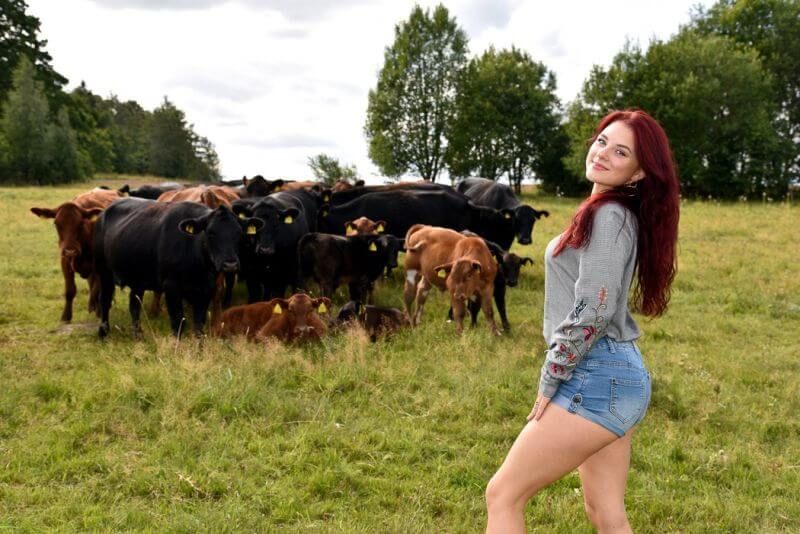 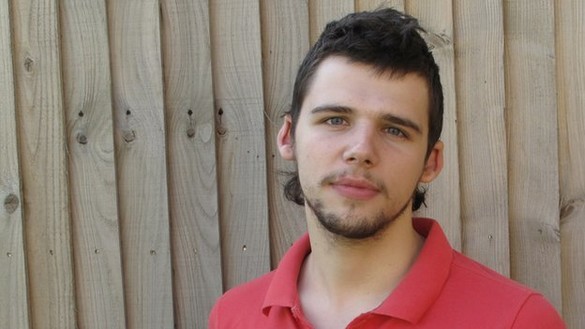 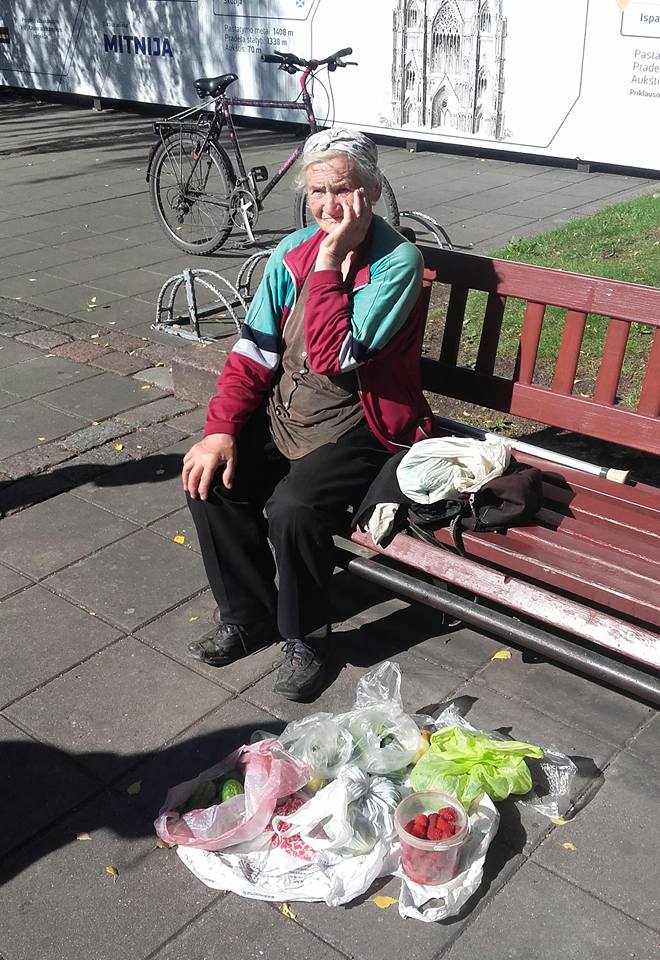 Potatoes play a significant role in the Lithuanian gastronomy. Another favorite is the stuffed cabbage (balandeliai). 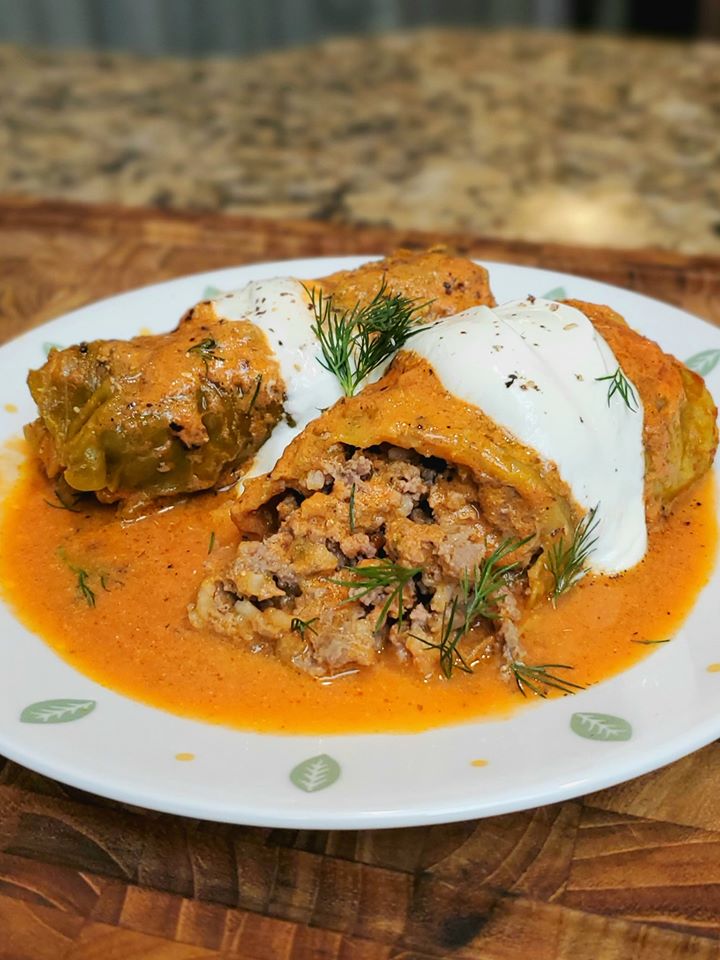 Lithuania - Trakai - A reconstructed version of a 14th-century castle - its resemblance to the original is disputed by many - n.b. photo 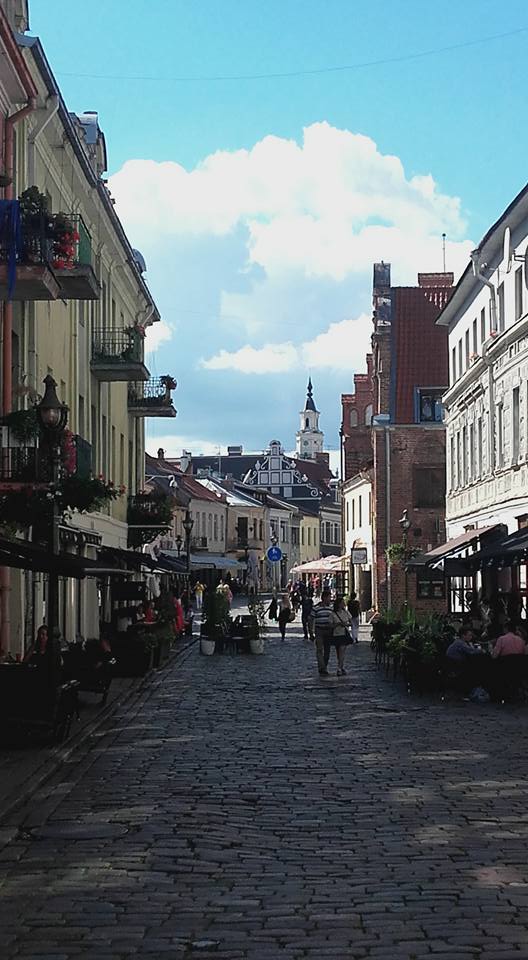 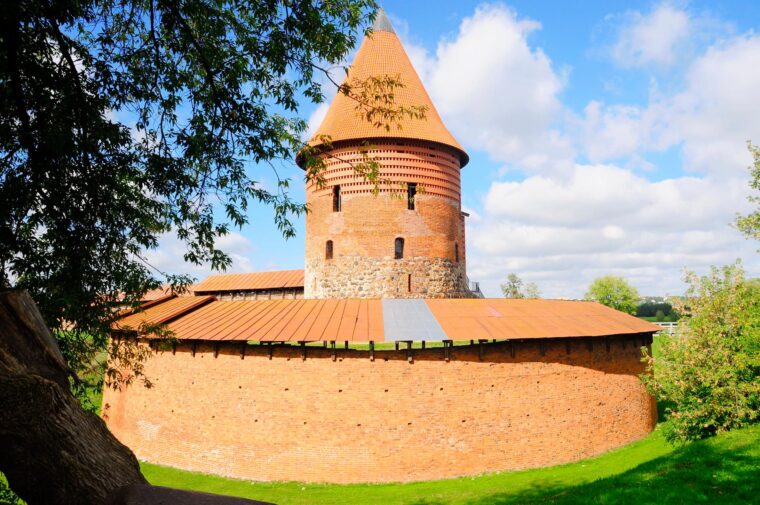 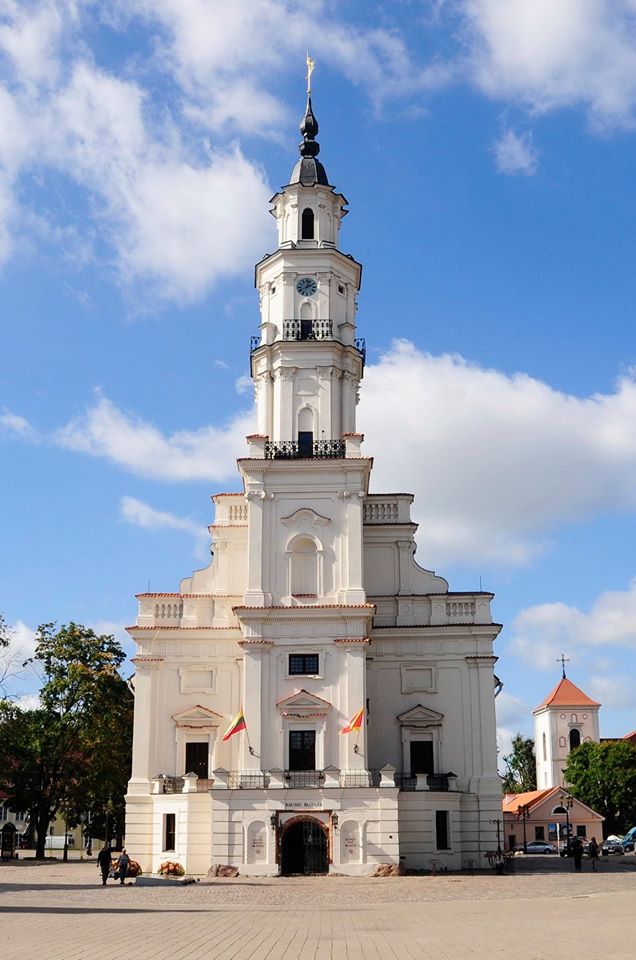 Kaunas - Town Hall that looks like a church - Elter photo 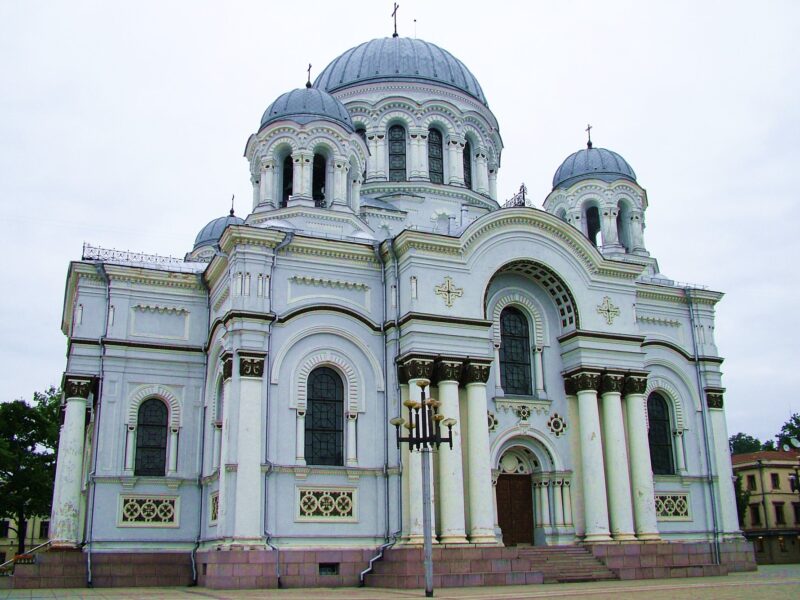 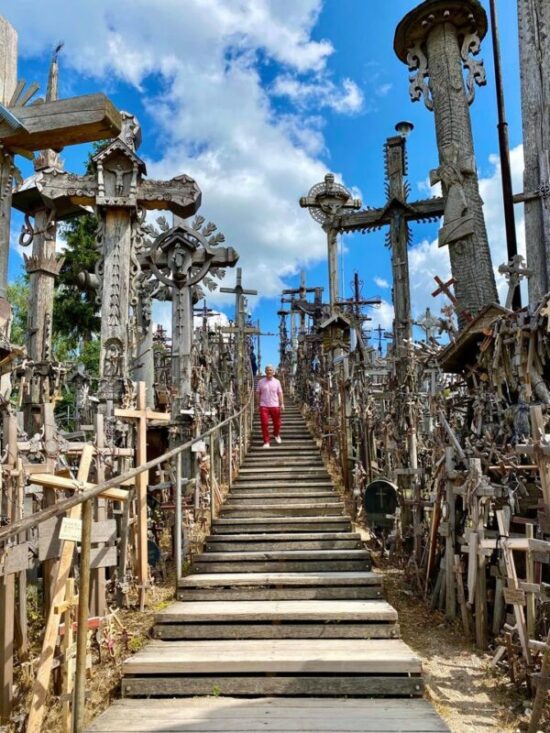 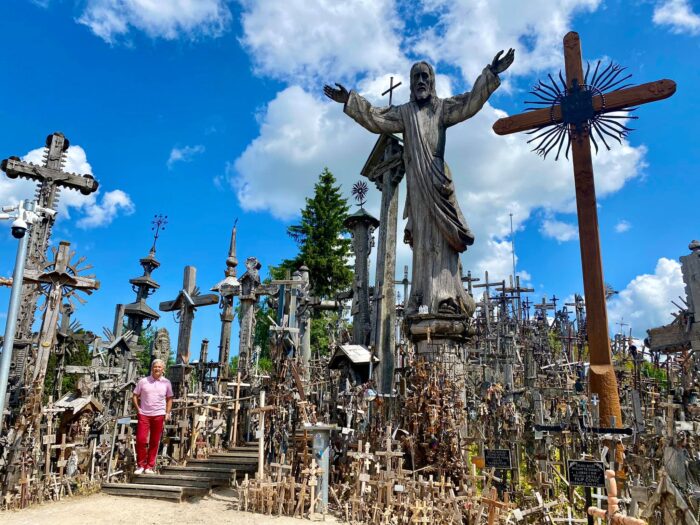