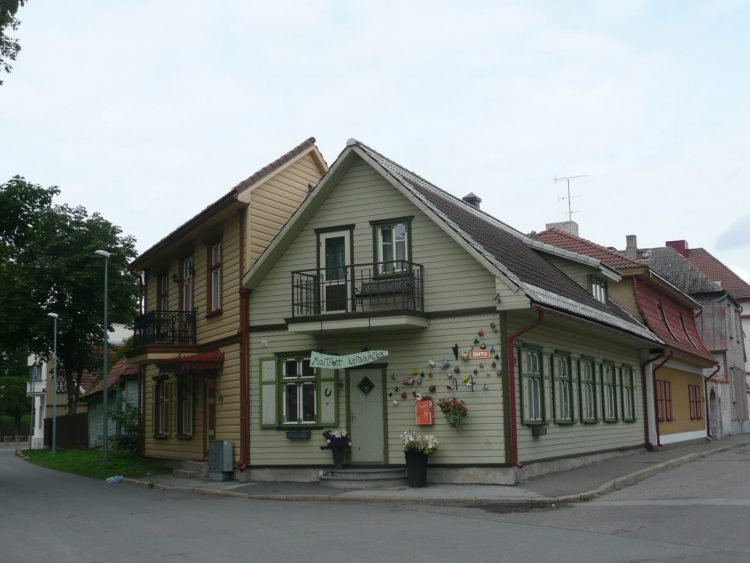 1.  Estonians are maybe too reserved, orderly, and at times dull
2.  You see a lot of drunkards, luckily not the aggressive type
3.  Shady taxi drivers (mainly from the Russan minority)
4. The ugly Soviet-area housing estates in the outskirts
5. A lot of fake global brands (smuggled goods)
6. Treacherous weather, it often rains, cold winds are sometimes really chilly
7. Apart from the Old Town of Tallinn, there aren’t many hit tourist sights in the country
8.  Walking on cobblestones in Tallinn in a thin-soled sandal (my fault)
9.  Amber shops become boring after a while (true, even more in Vilnius)

10.  Alcoholic drinks are very expensive (almost like in Finland) 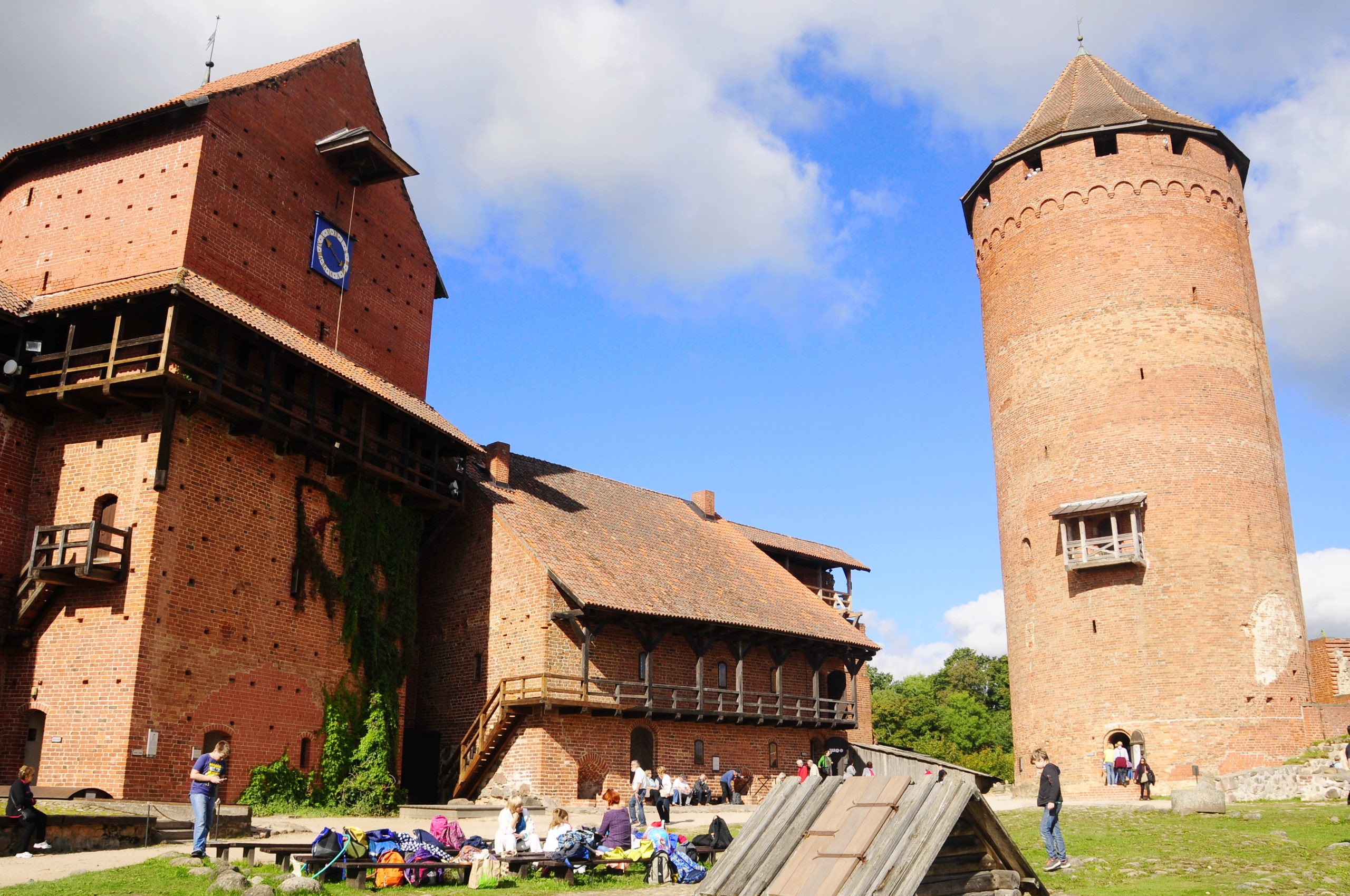 “This was easily my favorite among the three Baltic States. Maybe because it’s the most similar to Scandinavia, where I used to live, and I love the nature there, among many other things. In Estonia, though, people don’t have that cold Scandinavian reserve, and while it isn’t as micro-managed as the states further north, it’s also a lot cheaper.

There hardly seems to be anyone in Estonia, and even Tallinn could hardly be called crowded. Scandinavian vibes are strong here, with a slight Soviet twist. It’s a small country, but the towns and villages are even smaller. The cities are well maintained, transportation is faultless, and as far as I could tell, public information services are excellent.

There are beautiful medieval castles, but outside of Tallinn I’m not sure they’re worth visiting (I didn’t make it to Kuressaare, but apparently it’s beautiful) since the capital’s old town is absolutely fantastic. Of course, the Soviet period did not disappear without a trace, but if you found yourself instantly transported to the center of town, you’d be hard pressed to tell you weren’t in Western Europe. You can find some pretty sights in the smaller towns as well, and I thought Tartu had a great atmosphere. The seaside is more interesting than in the two other Baltic states, especially because of the islands, but the rest too is relatively unspoiled. Distances between towns are short, and in cities, it’s easiest to get around on foot – the driving culture here still leaves something to be desired.

The locals I met were very kind and hospitable, and almost all the young people spoke English (I really like the accent, especially spoken by women) so it was easy to enjoy myself everywhere.

So far as local cooking goes, this isn’t the most scintillating destination, and while they eat a lot more fish than in the other Baltic countries, they don’t prepare it in a particularly original way. They eat more meat than, say, the Swedes, and the average restaurant also prepares it better, but don’t expect any gastronomic orgasms. Rather just good, solid, workmanlike cooking. Drinking is an expensive pastime here, but there are lots of good bars, and it’s easy to get into conversation with the locals.

Prices are relatively high. Not Scandinavian high, but moving in that direction. You have to pay attention to what and where you buy, and of course the rule is the same here as everywhere: spend your money outside the city center. The huge numbers of Scandinavian visitors mean that prices in tourist areas are set for their wallets, so we always followed locals when looking for a restaurant, for example. The shops weren’t much more expensive than back home, and the range of products was more or less the same. (2016)” 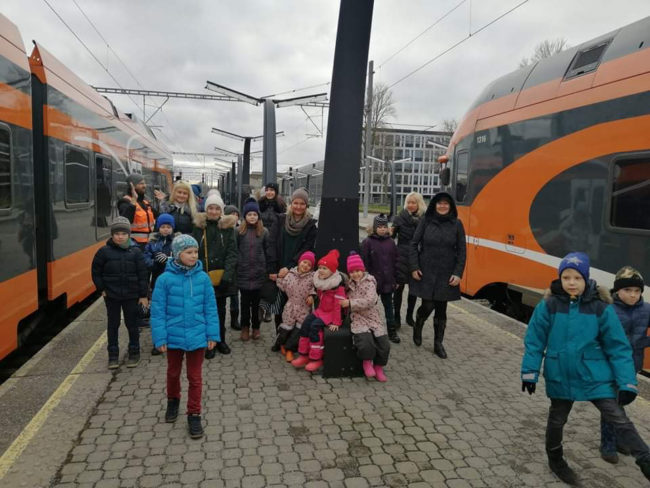 “I should begin by saying that we had high hopes for new and unique gastronomic experiences, but it quickly became clear, even in preparation for our trip, that Estonia’s absence from publications on the great culinary traditions of the world is no accident: reading up on the subject, we were forced to admit that apart from a kind of blood sausage and the (unjustly despised) smoked fish, Estonia has few culinary specialties worthy of the name. We accept the explanation given, which is that deficient food culture is often a sign of former deprivation. 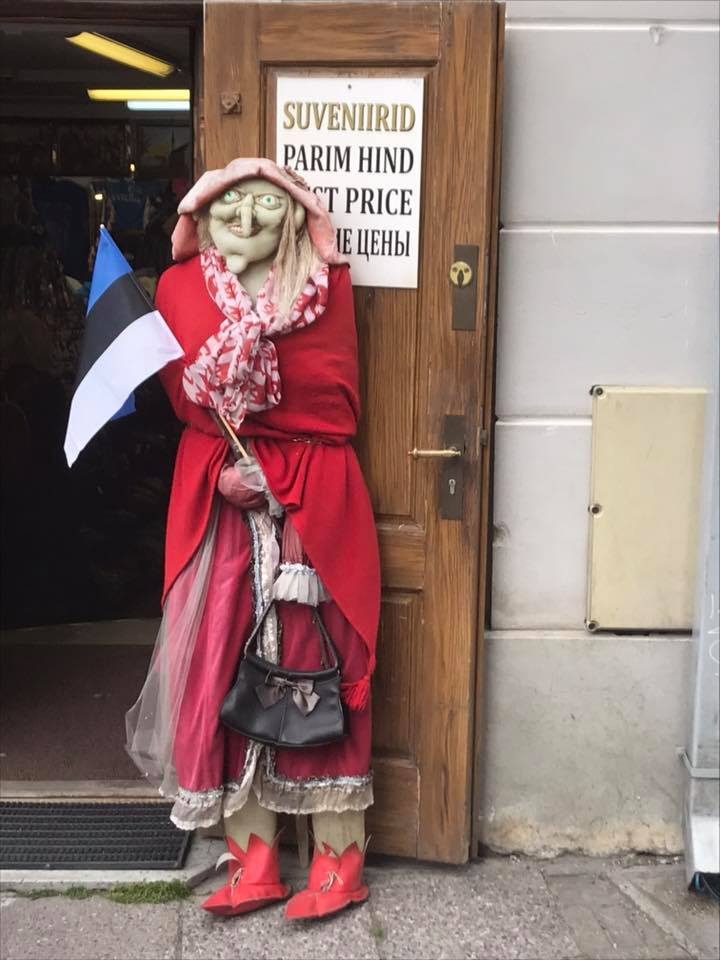 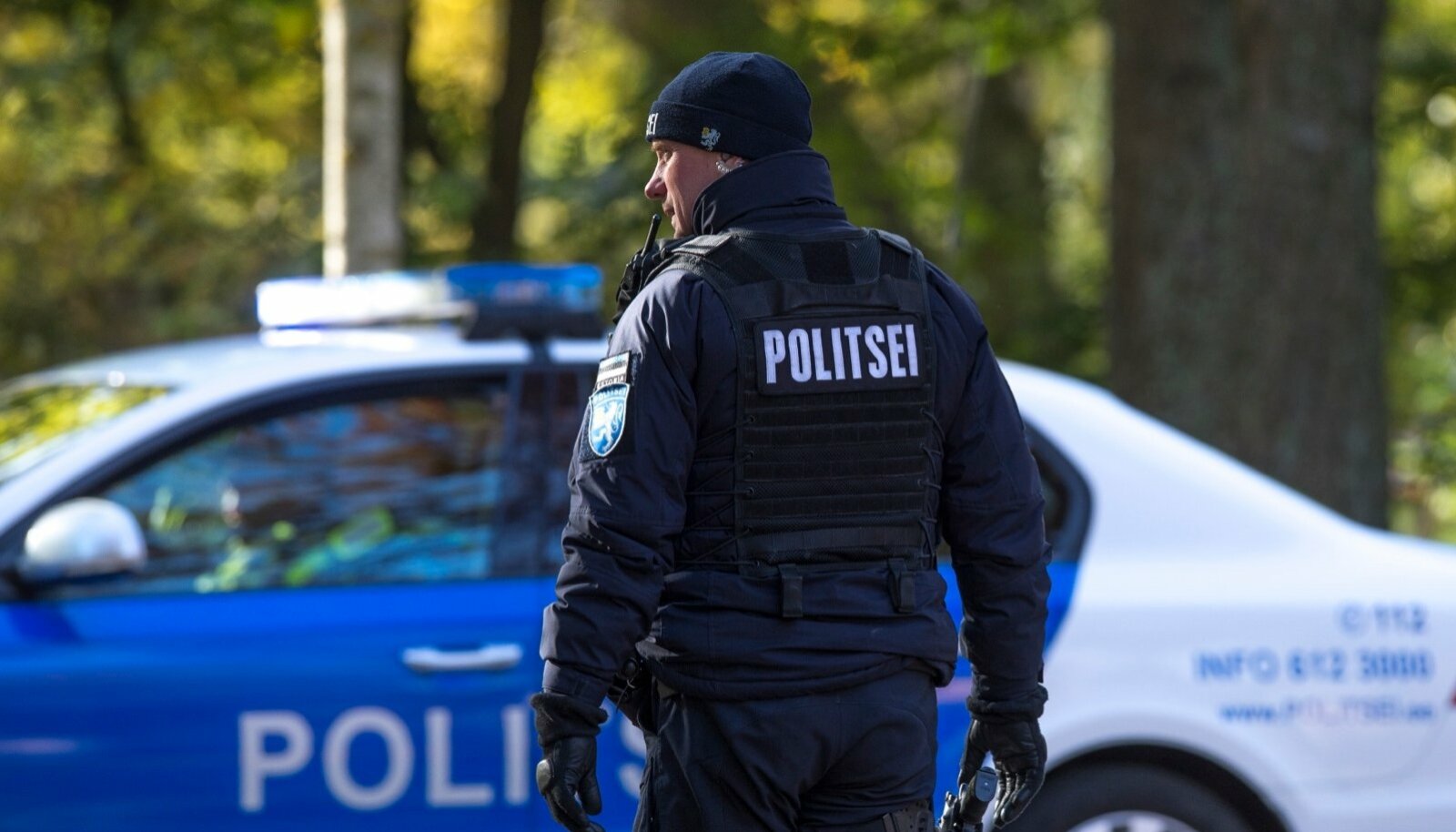 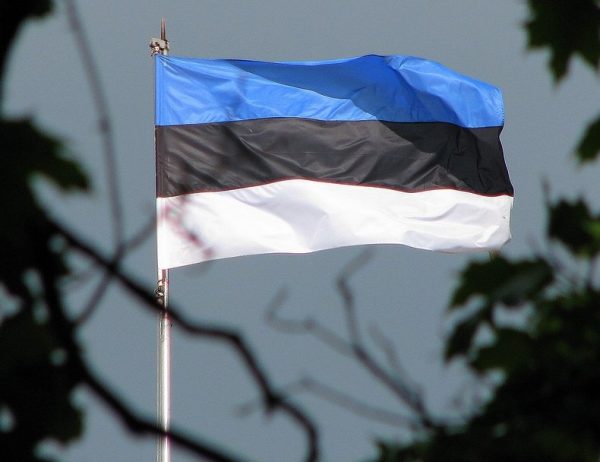 Estonia is an Eastern European country, one of the three Baltic states (beside Latvia and Lithuania). Neighbors: Latvia (south), Russia (east). Estonia has coasts on the Baltic Sea and on the Gulf of Finland. Estonia has “sea borders” with Finland and Sweden.

Estonia is the second least religious country in the world. 70% of the the population does not have any religious beliefs. The religious minority is mainly Lutheran.

Estonia was part of the Soviet Union and gained independence in 1991.

Estonians don't identify themselves as Baltic, instead of as Nordic-Finnic. They are embarrassed about how to tell politely that to Latvians and Lithuanians who insist that the Baltic states include Estonia.

Estonia is a rapidly developing country with an exemplary digital society. About 45% of all companies are owned by either Finnish or Russian investors.

Estonians are so compliant that they look both left and right when crossing a one-way street.

It is said that the main reason for frequenting public saunas in Estonia is less health-related and more about social networking.

Estonia is a very safe country.

Estonians think that a drink that has less than a 20% the alcohol content should not be called alcohol.

Optimal timing for a tourist visit: May to September

Some popular stereotypes about Estonians: hardheaded, calm, slow opening up to new friendships, not really faithful in marriages, very quick to adapt to high-tech novelties, not loud even when drunk, women are often more qualified and cultured than men.

Both Estonia and Finland have the same hymn melody. 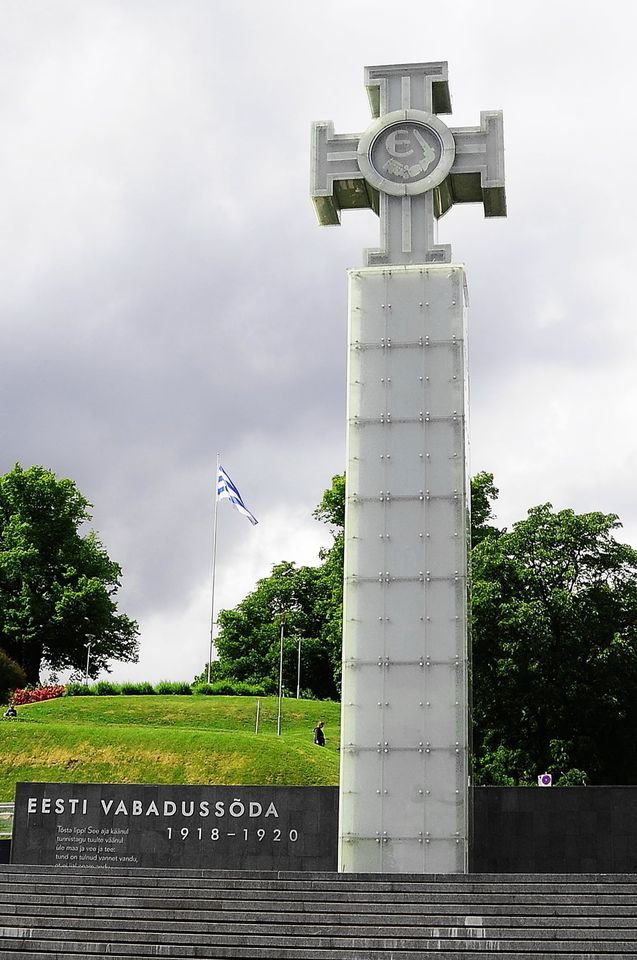 ,, Worth knowing about Estonia and Estonians is that deep routed subtle nationalism is part of their DNA due to historical reasons of Estonia being occupied by so many countries and having to fight for its freedom continuously."

,, Estonians are very polite with foreign visitors and try to avoid any confrontation."

,, Many Estonians use homeopathy and charms to treat their health problems and worship pagan beliefs."

,, Estonians would like to belong to a Nordic country club."

,, Estonians are not good at handling rude situations, for example, answering tactless questions." 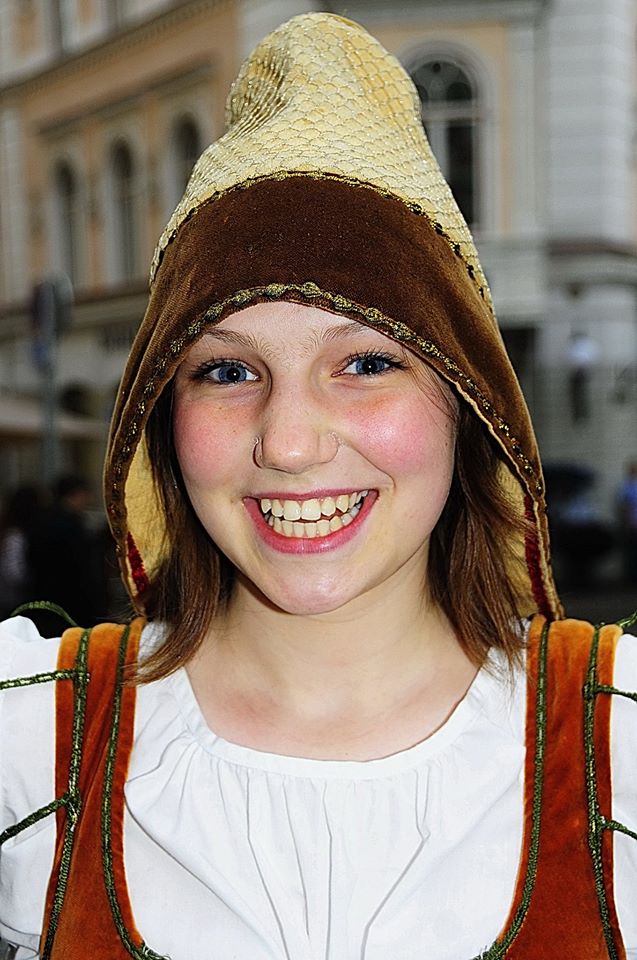 1. ,,If you’re on a bus and you see empty seats - prefer not to sit next to anyone if it is possible. It is weird to do so when you have the possibility of sitting by yourself."

2. ,, Do not discuss religion or politics unless the topic has been taken up by a local."

3. ,, Estonians expect you to speak honestly, without positive or negative exgenerations."

4. ,, Personal space is significant for Estonians. Avoid touching them if the relationship is in an initial phase. "

6. ,, Estonians are quite helpful people, but they don't offer their help themselves, maybe out of respect for other people's privacy." 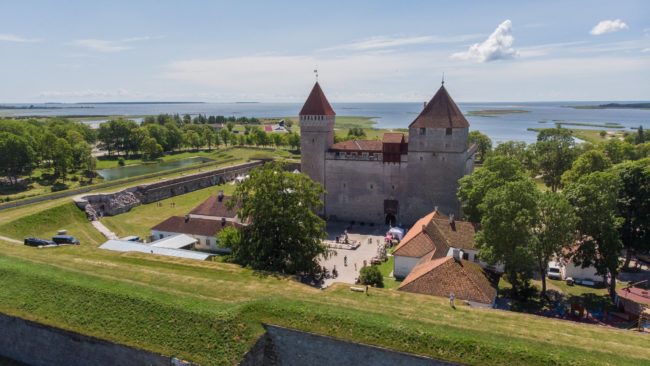 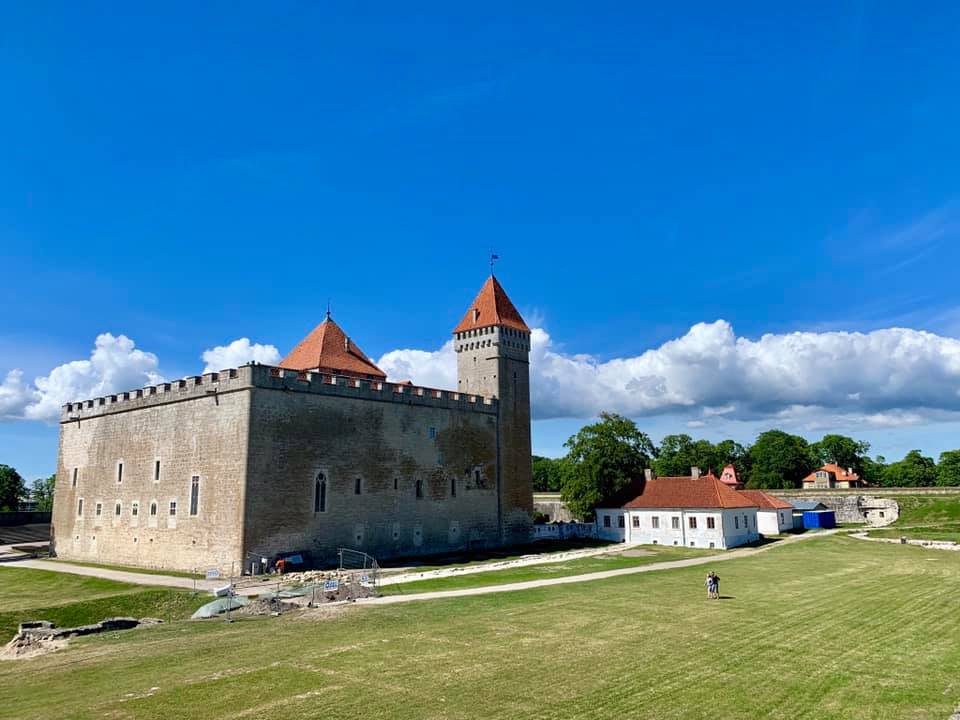 Pärnu highlights the so-called Estonian Riviera: long, high dunes on the sandy beach, thermal baths, seaside villas. According to an ancient northern tradition, the end of summer is celebrated here by lighting a huge bonfire.

The city was also famous for the birth of the first independent Estonian state here in February 1918. 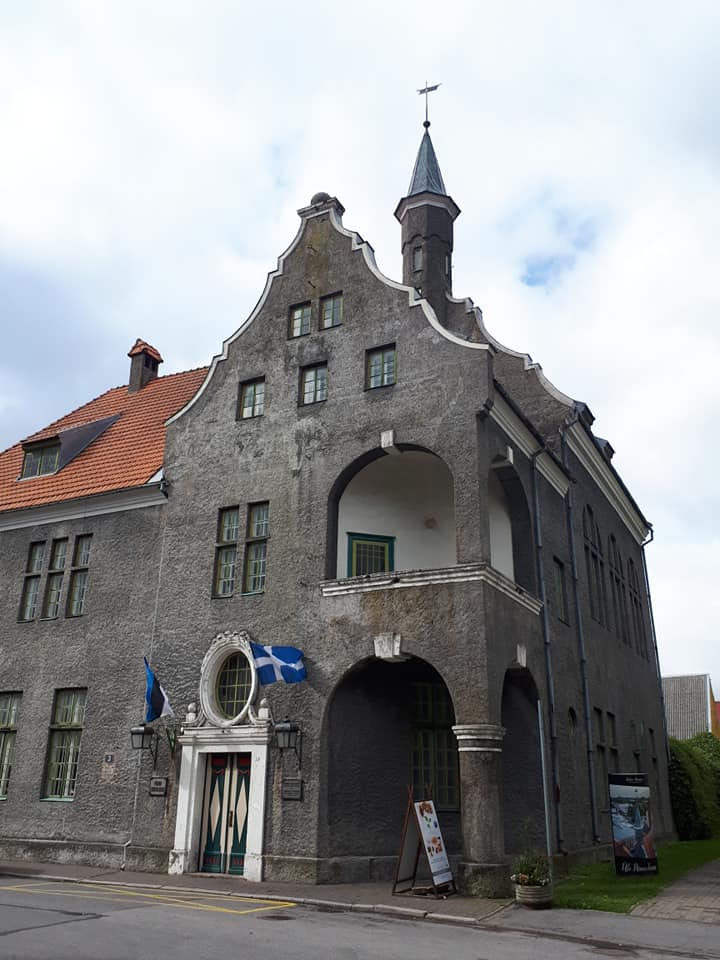 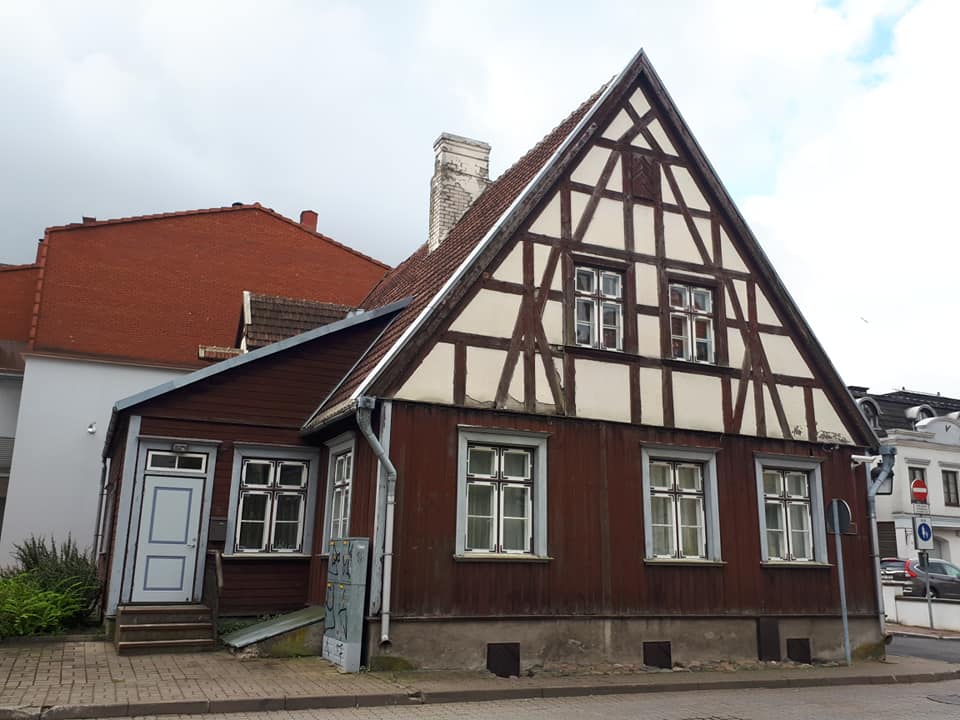 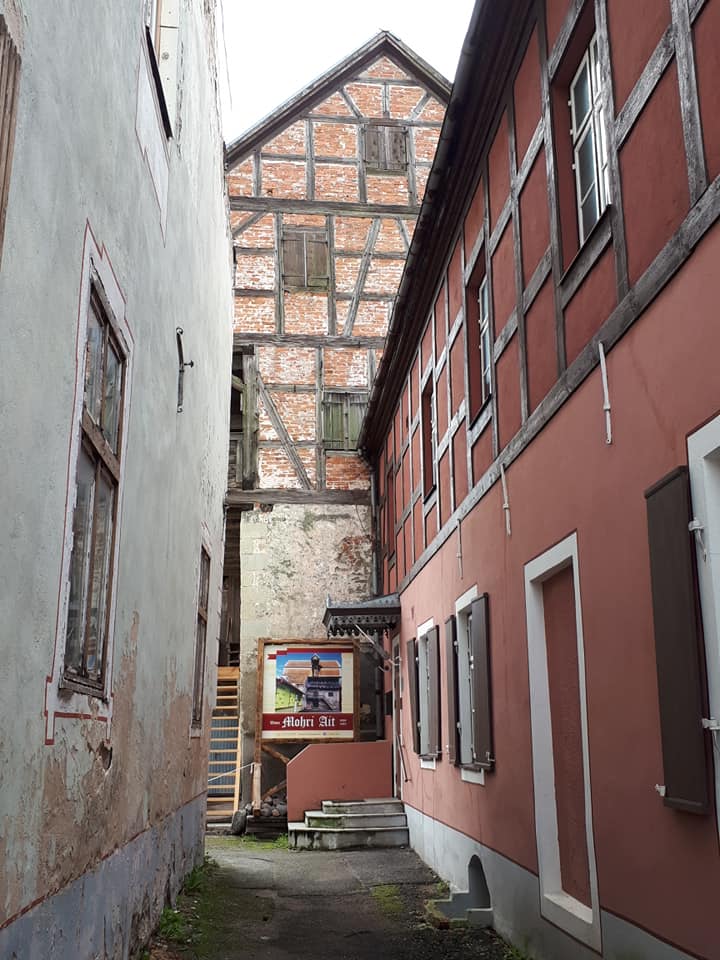 The island of Hiiumaa is separated from the Estonian mainland by a 28km long straits. The 1.5-hour ferry travels among many, many tiny islands,

Even in the mildest winters, the Baltic Sea freezes between Hiiumaa and the mainland, providing a solid and safe ice route to the island. The 26.5-kilometer ice route is the longest natural "winter bridge" in Europe. 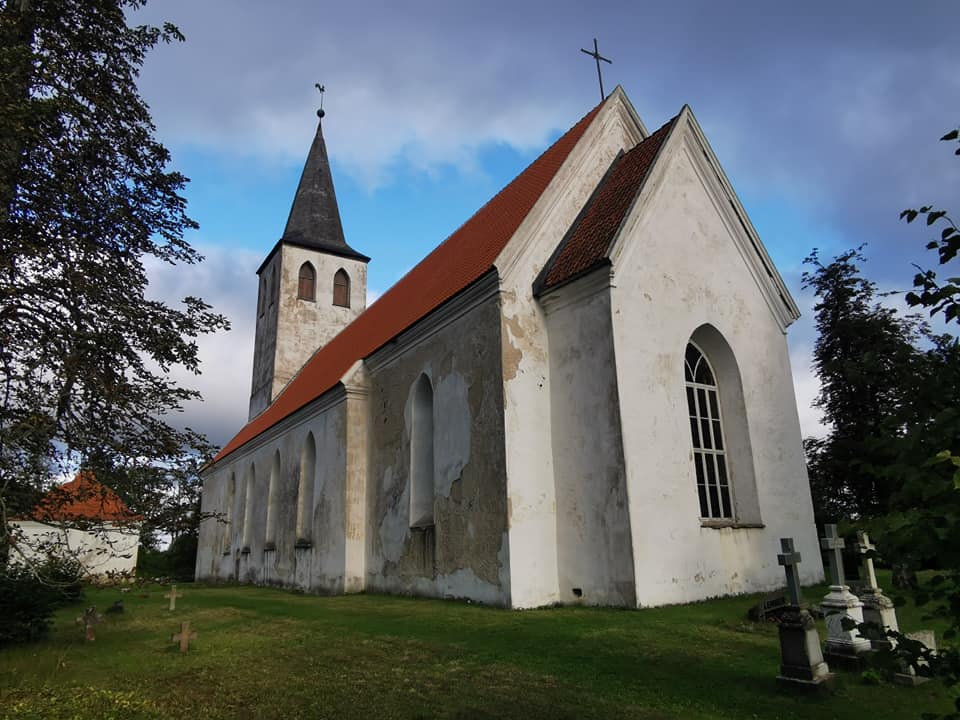 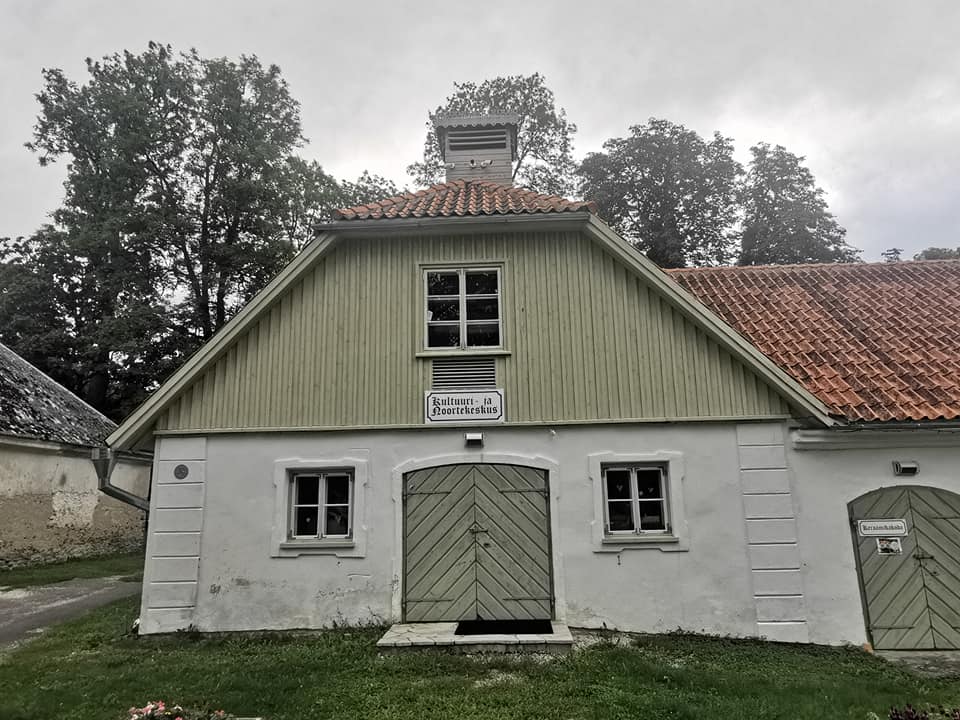