Ordinary people were so hospitable when I have visited Libya last time, during the Quadhafi-era 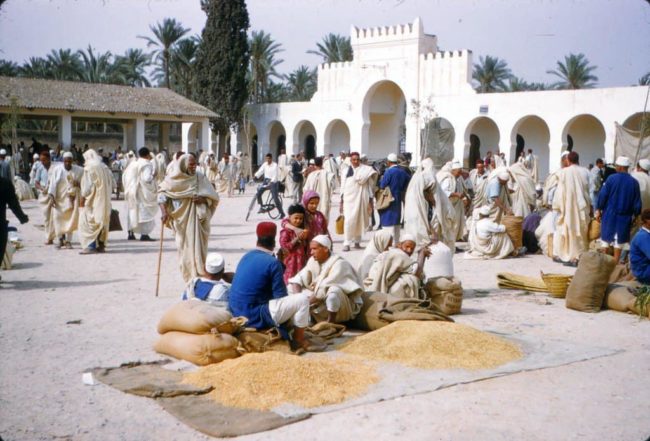 ,, Local people are living in a state of anarchy, without a government of any type, without any sort of investment to create (legal) jobs.
It is practically impossible to travel from one city to the next town without an armed escort.
Permanent problems with electricity, running water, and waste disposal?
A traveler (like anybody else there) may catch a stray bullet or a bomb fragment through no personal action or inaction.
What are prospering?: the illegal arms trade, the slave trade, and people-smuggling.

Many locals openly say that Qaddafi was a dictator, but what is there now is worse..(2019) 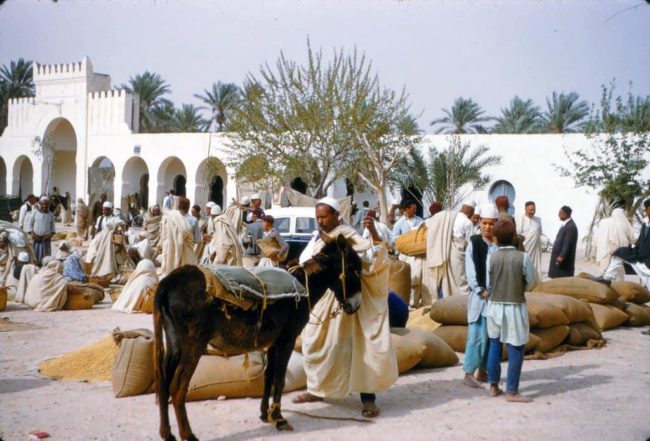 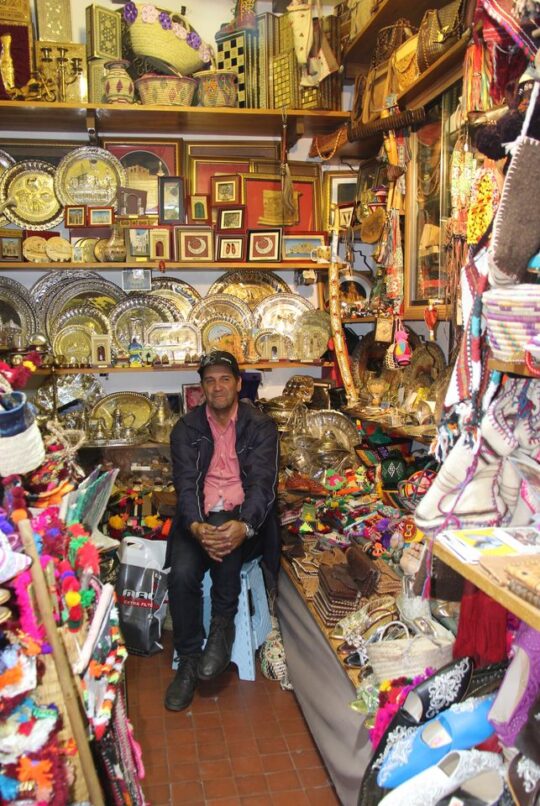 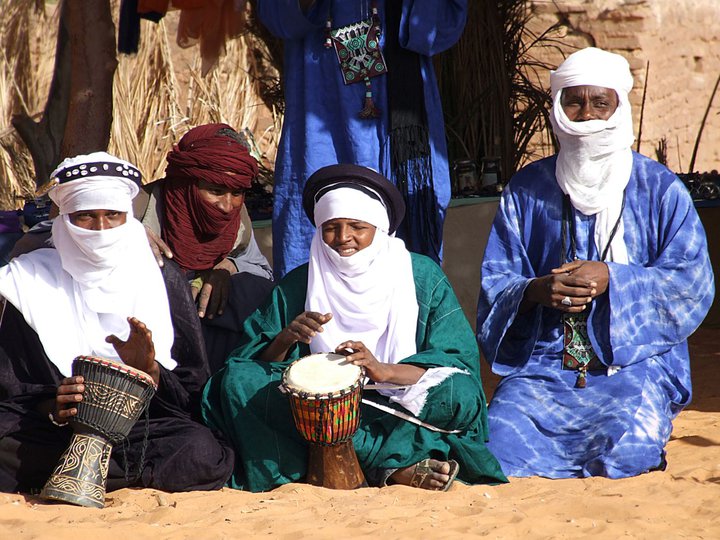 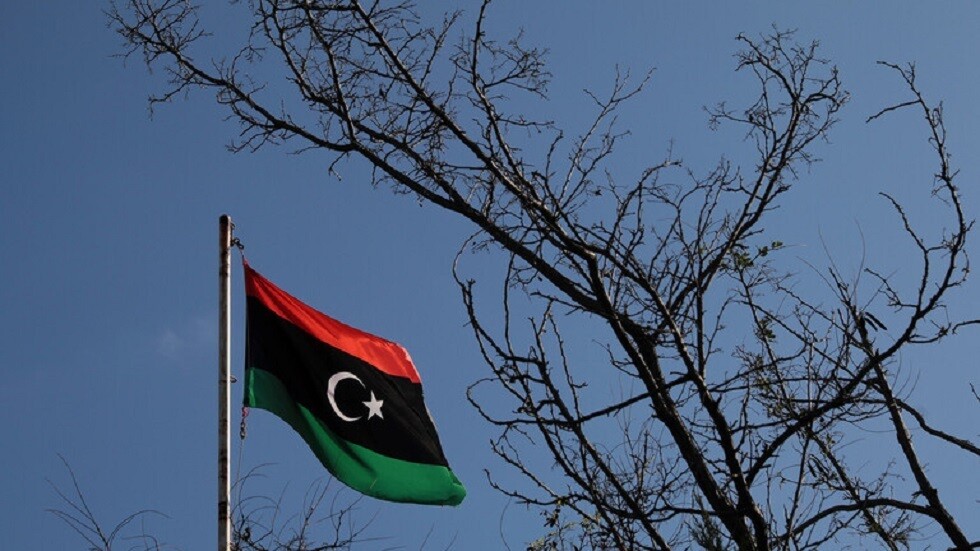 Libya was an Italian colony between 1911 and 1947. The country became officially independent as a kingdom in 1951.

Capital city: Tripoli – 1.1 million (2020) - Tripoli is a Greek word that means “three cities” – It is also known as the “Mermaid of the Mediterranean” for its turquoise waters and whitewashed buildings. Given the current warlike conditions, a nickname like “Cruella de Vil of the Mediterranean” would be more appropriate, although the city’s “medina” (old town) is still delightful to visit.

Political & Economic situation (April 2020):
Formally a republic. The adjective “democratic” has not typically been an accurate one to describe Libya’s political system throughout its history.
The economy largely depends upon revenues from the oil sector, which contribute practically all export earnings and represent 80% of the country’s GDP. These oil revenues and a small population have given Libya the highest nominal per capita GDP in Africa for many years, until the total security and political chaos that followed the ouster of the dictator Muammar Gaddafi changed that in 2011. Many people in Libya have no nostalgia for Gaddafi’s dictatorship, but they often regret that the high standard of living and generous social benefits of his era have gone to pot.
Libya currently has two different governments, although only one of them is recognized as the legitimate government by the rest of the world (the adversary being the so-called Libyan National Army).

Libya imports about 80% of its food.

Libyan tea looks like thick black syrup. It is mostly prepared by women, and its thickness comes from the very high concentration of tea leaves and sugar they use.

Security (May 2020): Because of ongoing armed conflict throughout the country (a real civil war), it is not recommended to visit Libya as a tourist at all. The combatants do not typically target tourists, but there is still a high risk of getting caught in the crossfire, or being at the wrong place, at the wrong time when a terrorist attack happens.
Even the high crime rate (most of all, muggings) is a severe problem. Arms possession among civilians, criminals naturally included, is very common.
Since local authorities are mostly made up of non-professionals, disagreements and problems are common when they deal with foreign visitors (mainly diplomats or businessmen). In such cases, it is essential to get help from a well-informed and well-connected local. 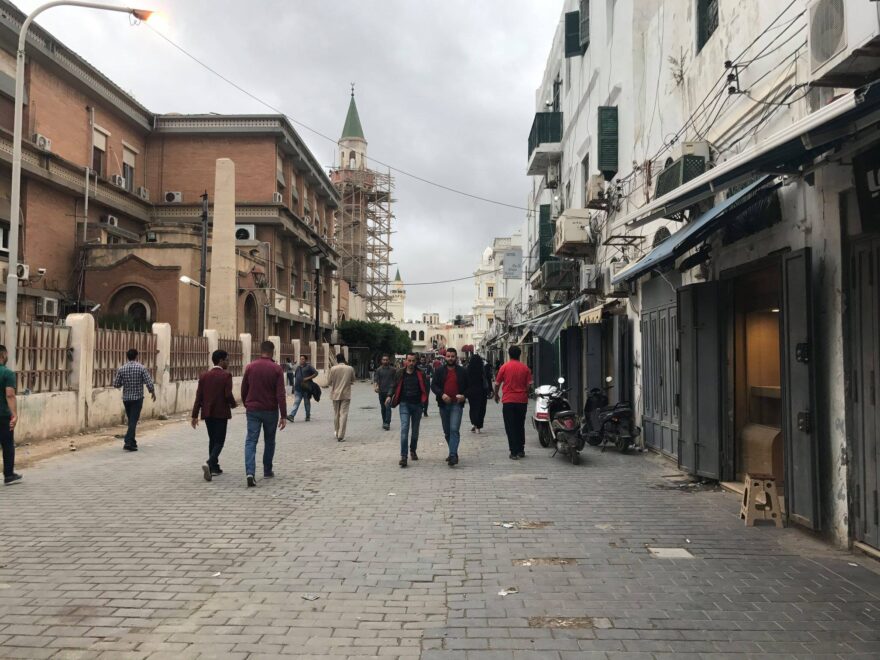 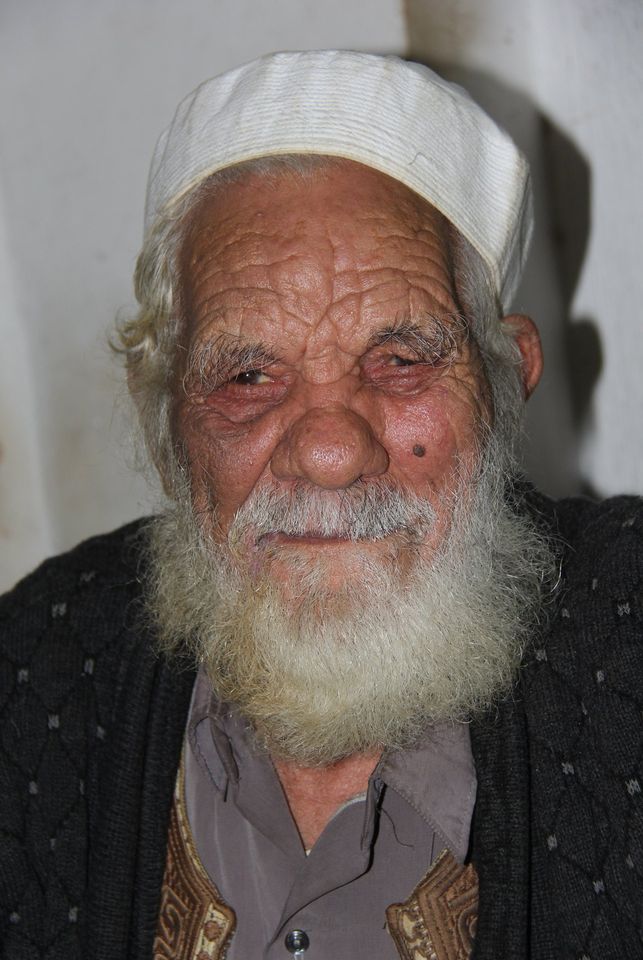 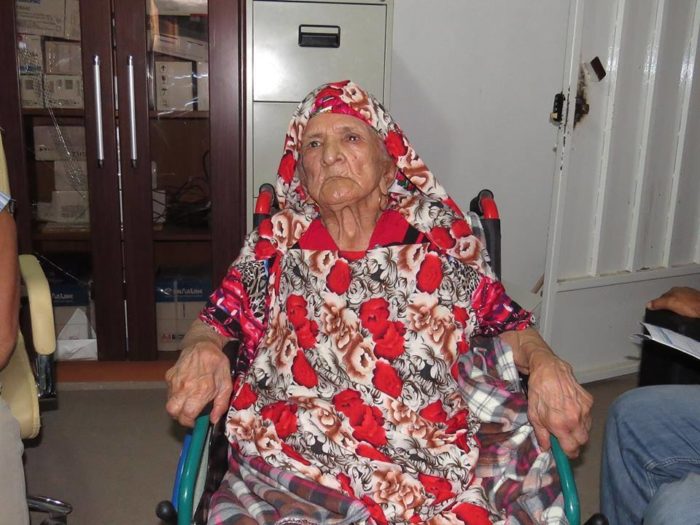 Libya - Tripoli - this man is a writer, poet and historian - s.v. photo 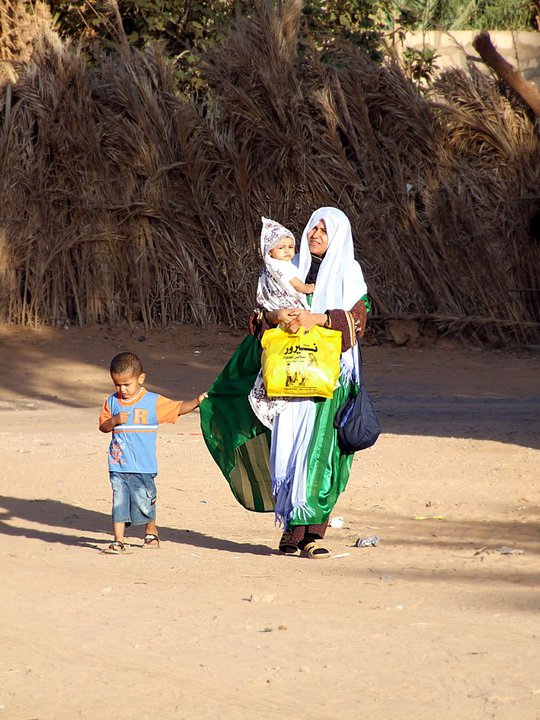 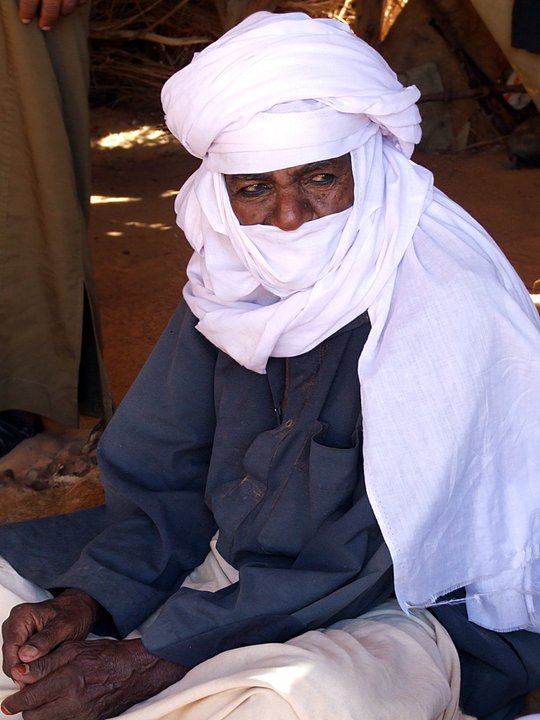 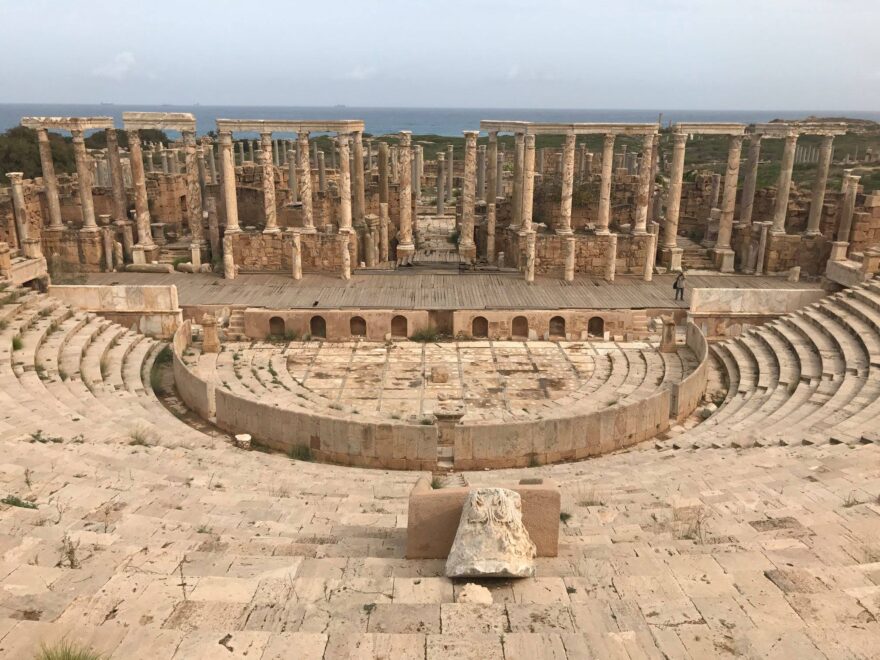 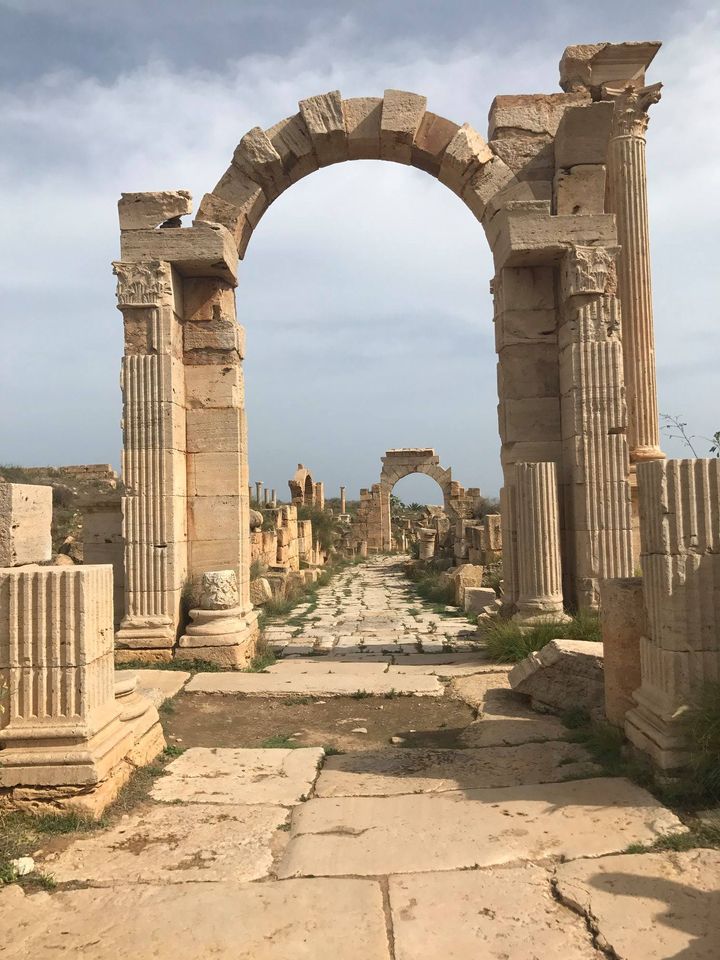 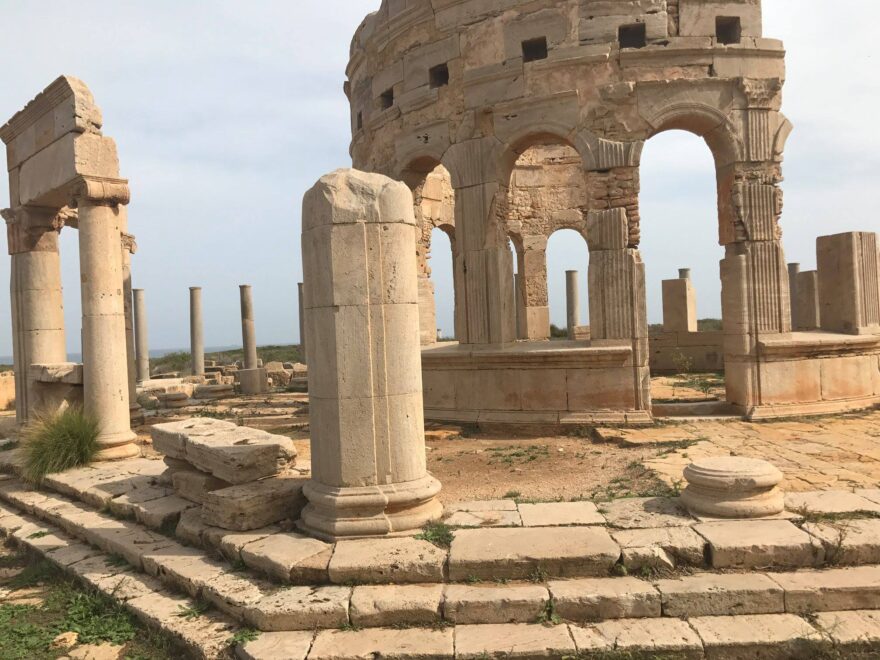 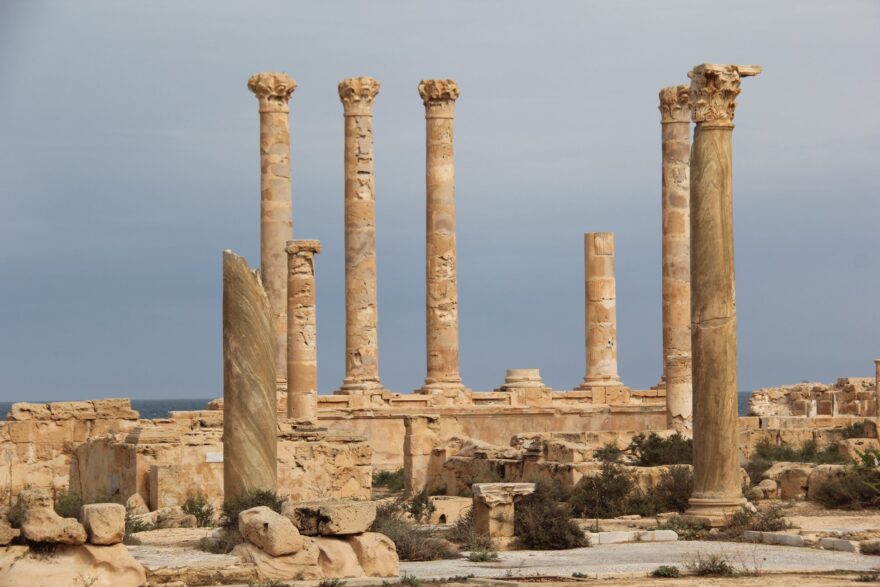 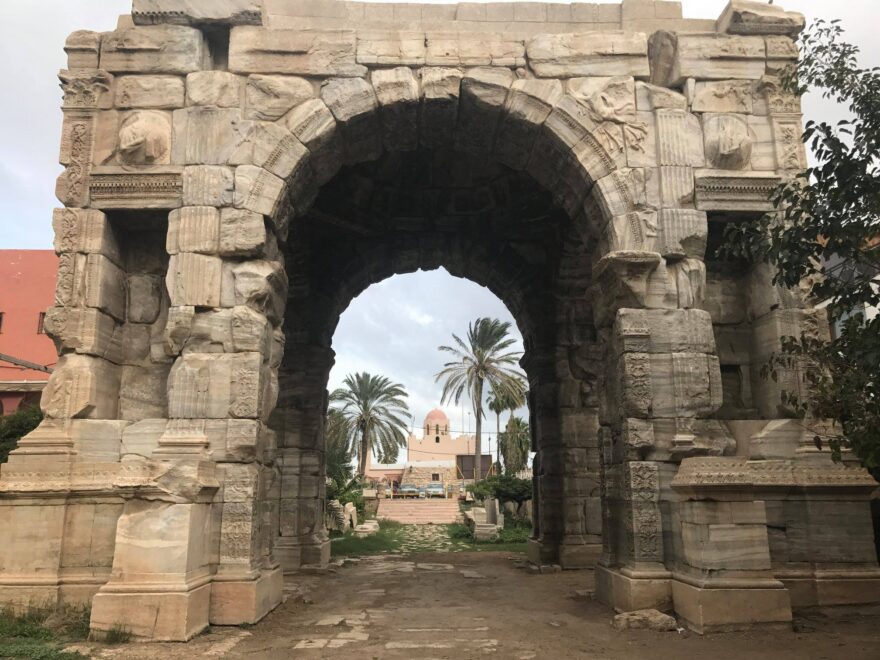 Libya - Arch of Marcus Aurelius is in the ancient town of Oea, now Tripoli - s.v. photo 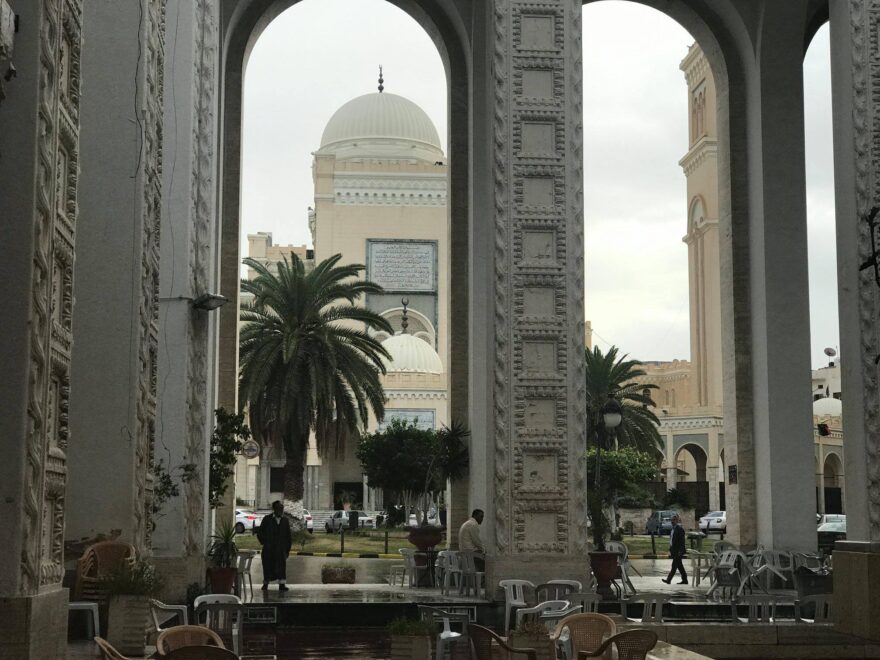 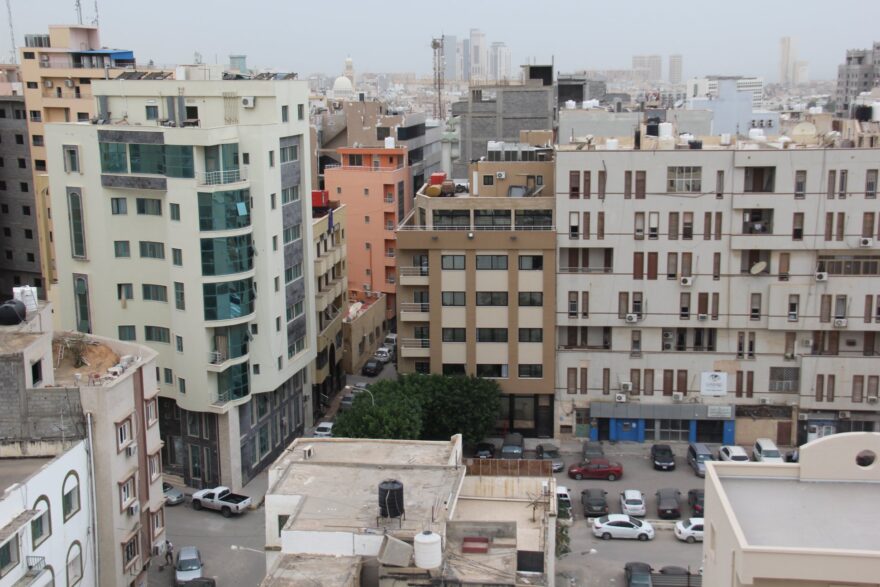