1. In our view, Indonesia can offer more top cultural and natural attractions than Thailand or the Philipppines (Malaysia is a closer competitor)

2. Bali, but not for its beaches, but for the inland lanscapes and Ubud

5. Yogyakarta, our favorite town on the Java island

6. The non-desirable challenge of using left hand and slosh water instead of toilet paper (pls, don't even try to imagine the technical details) - based on true story (not one)

7. The increasing intolerance to infidels (like us) in some Muslim areas

8. Garbage, dirt in many places - Indonesia is in the top 20 of the dirtiest countries of the whole world - We may confirm that ranking

9. Not easy to communicate with the locals (language barrier, hostile feeling, timidity?)

10. Kuta of Bali is not our liking

“This is a country with so many starting advantages it’s almost unsportsmanlike. Whether it’s volcanoes, sharks, rice terraces, palm-fringed islands, or rare species of monkey, crab, jellyfish, Komodo dragon or ray we want, Indonesia has it all, alongside a thousand other things we’ll never have time to see. It turned out, though, that what impressed us most wasn’t the sights themselves, but the surrounding environment, which would be a natural wonder elsewhere, but is taken for granted here. What nature has given to Indonesia doesn’t give many other countries on earth a competitive chance.” (2017)

“The people we met during our week and a half in Indonesia were extremely pleasant with us ‘white folk’. Everywhere we went we were greeted with smiles, as well as a few ‘hello misters’ and many people stopped to talk with us. Some simply wished to help us find our way, while others wanted to practice their English. Altogether the Indonesians struck me as much kinder, friendlier and more refined than the Indians, and while their constant attention sometimes became too much, that didn’t detract at all from the overall experience. The only thing that really got on our nerves was the mania among kids here for taking photos of us.
The trains are relatively clean, could hardly be called comfortable. Here, as in India, vendors are constantly coming and going, selling the sort of drinks and snacks that are often welcome on a long trip. The initial cleanliness of the carriages, however, deteriorated rapidly over the course of our journey, and by the time we reached our destination, everything was covered in food and drink wrappers and leftovers. Litter is, unfortunately, a major problem here, as it is virtually everywhere in Asia (with the possible exception of Singapore).

“Even compared to other Asians, Indonesians seem to have poor stomachs for winding bus journeys: nowhere else have I ever had to sit amid so much vomit. What’s more, Indonesians don’t seem to be a people gifted with the wisdom of foresight: one fellow spent the morning throwing up all over the bus, then when we stopped for lunch he happily filled himself right back up again with a bunch of junk food. Of course, it came right back up again later in the afternoon.

Compared to the Philippines, which are at a similar economic level, it’s striking how distant Indonesians seem to be from 21st century life. For instance, it’s absolutely not a given that you’ll find an internet connection in a village – even a larger one – and the kids don’t all watch American basketball games on TV. Outside of the few big cities, Indonesia seems to have become, through the indifference of its population, the end of the world. That’s not to say, however, that it’s dull: aside from the roiling waters of the many narrow straits, the frequent volcanic eruptions, and no-less-regular earthquakes and tsunamis, a traveler to Indonesia cannot even necessarily feel safe in the air. Every flight I ever took was a rollercoaster of horrendous turbulence, and I found myself convulsively gripping the armrest with both hands. 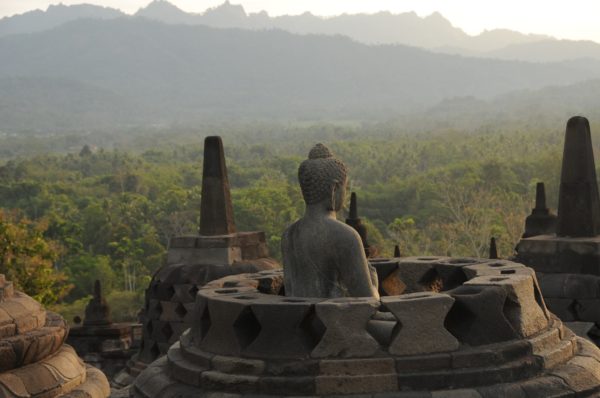 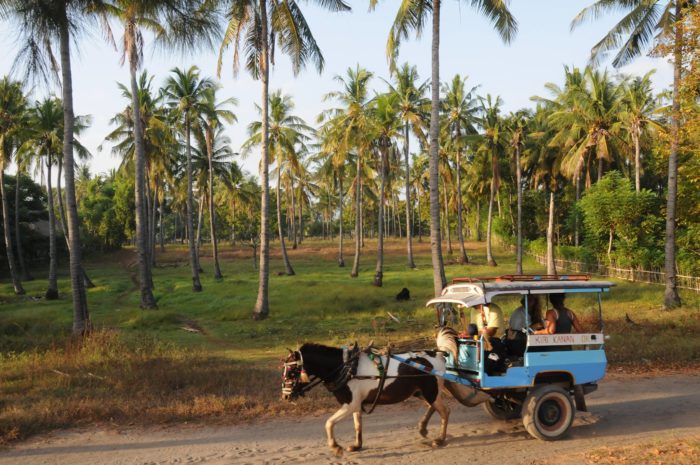 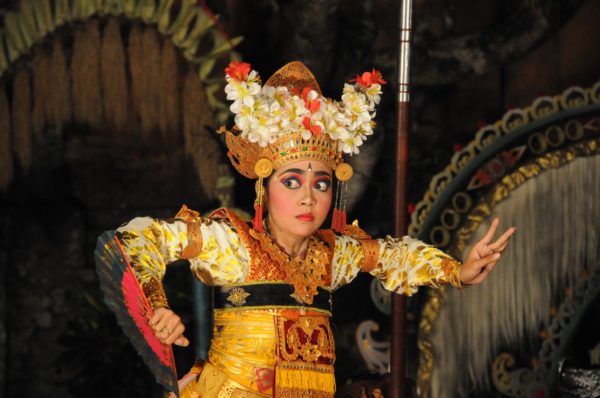 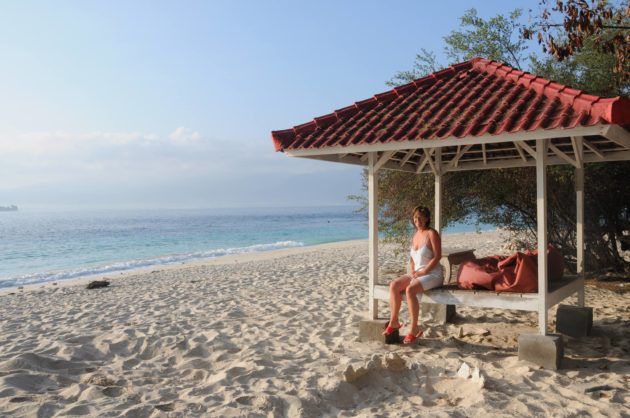 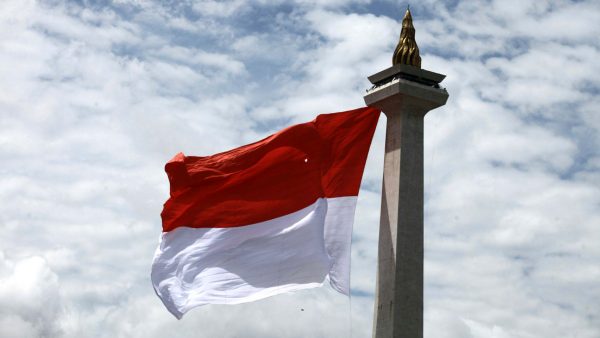 Indonesia is a Southeast Asian country, an archipelago of 17,508 islands (of which only about 6,000 are inhabited).

Religion: 88% of the population is Muslim. Indonesia has the single largest population of Muslims in the world. Most members of the Hindu minority live on the island of Bali. Bahasa Indonesia is one of the simplest languages in the world – there are no pronouns, no conjugation, no plurals.

Indonesia is a republic.

Some locals on the island of Bali still eat dog meat.

Optimal timing of a tourist trip: May to October (December to March is pretty rainy)

Visiting Bali only is not enough to get to know Indonesia.

Indonesia is a relatively cheap country for tourists (that is less true for Bali and Lombok). 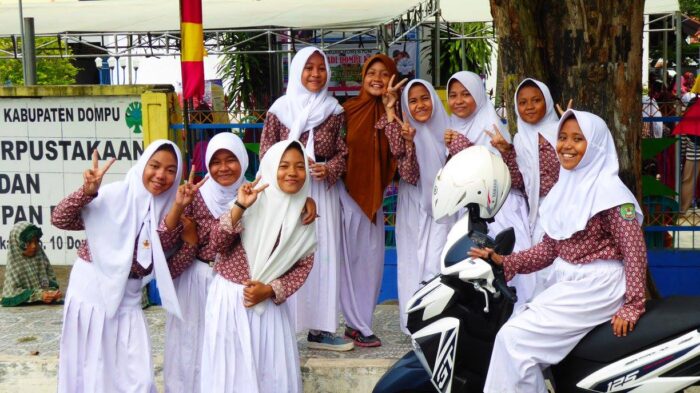 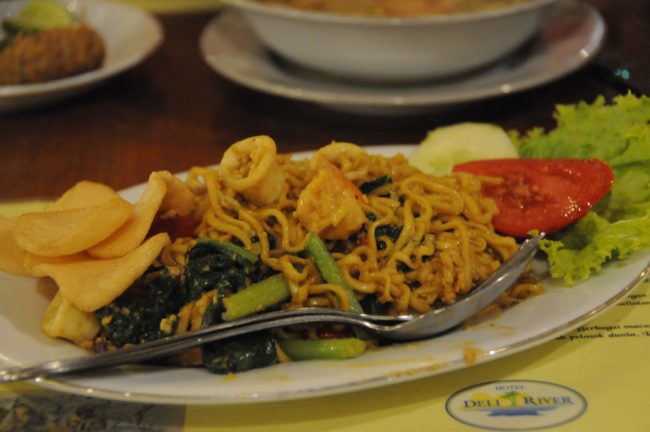