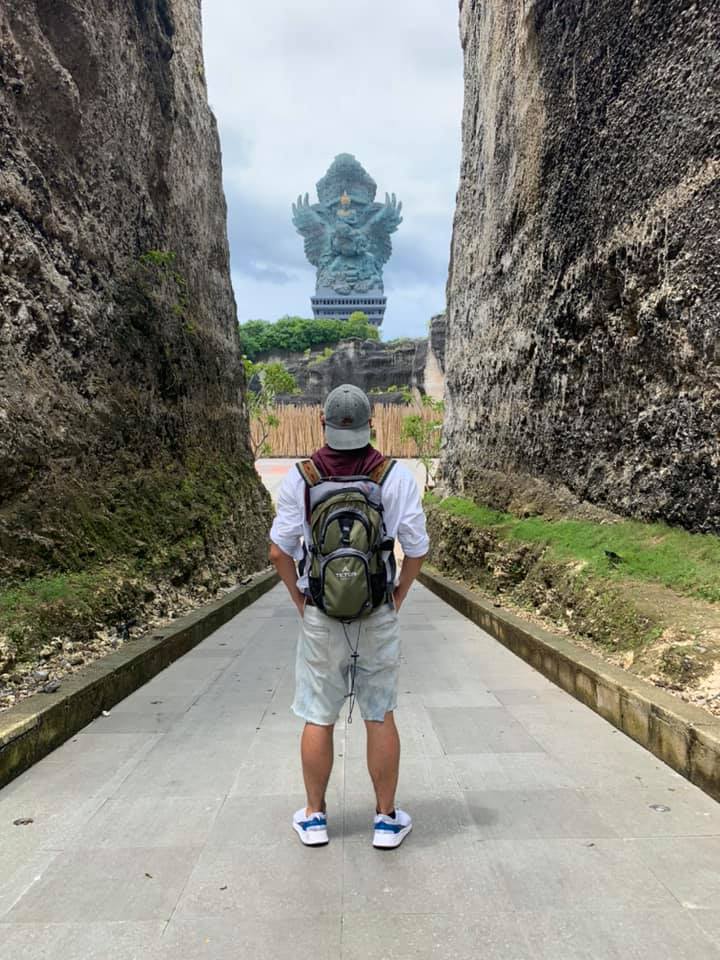 1. Top of the tops: the adorable Ubud

2. The mind-blowing views of the rice fields – the most impressive ones are around Tegallalang

4. The natural kindness and dignity of the locals

5. Every single shade of green in the landscape

6. The copious choice of fruits sold at roadside stands

7. The many beautiful frangipani flowers and their heavenly perfumes

10. The design of the Balinese-style pavilions

11. The splendid views from and on Kelingking Beach

1. The traffic jams and the smell of exhaust gas in Kuta – a terrible place anyway

2. Beer is expensive, wine even more so, and the cocktails are pretty bad

4. Locals are becoming more and more unscrupulous in their dealings with visitors

5. Locals don’t seem to care much about keeping their environment orderly and clean (noticeable on the streets as well as the beaches)

6. Pushy hat sellers on the beaches

7. Nusa Dua is safe and well kept but has nothing to do with the real Bali

8. Swarms of mosquitoes in the evening during the monsoon seasons (there are two)

9. The already kleptomaniac monkeys are trained by some locals to become even more efficient

11. Many villages have no sidewalks

13. Keep in mind that Bali has no magical beaches! 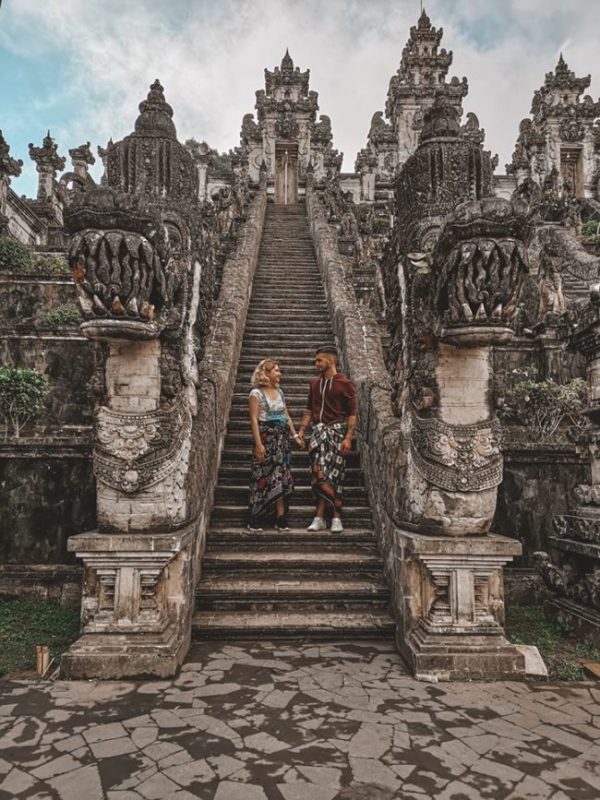 “Before we set off, I was convinced that this ‘Island of Smiles’ stuff was an exaggeration. Or rather, even if it was true, surely it couldn’t be an island of genuine smiles. I was wrong. A less romantic soul than me might think that all this smiling can be explained by the fact that Bali lives from tourism. It’s an extremely poor province of Indonesia, yet still, everyone smiles. The locals (ok, excluding disappointed street vendors and taxi drivers) were extremely friendly and pleasant towards us. As to whether the smiles were genuine or not, honestly, at a certain point, I stopped caring. Firstly because it rarely felt insincere, and secondly because of how the trip changed me. Now, simply from reflex, I smile at people on the street at home as well. And they smile back. (2016)

“The Balinese are friendly and laid-back, as though we had entered the land of the Hobbits in the Lord of the Rings. This is a typical ‘go with the flow’ experience, which we should practice more back home, and which forces you to slow down and relax. The lush vegetation, the humidity, the mix of sweet and savory aromas, soon tunes you into the local deities.” (m.g. 2019)

Bali is promoted as this idyllic tropical oasis with pristine beaches and infinity edge pools; sure, partly true, but the beaches are filthy and covered in plastic (even outside 5-star resorts) is a real shame.  Bali has a serious issue with recycling, and it is starting to show. The people are lovely, though.

Getting anywhere on Bali is horrendously slow – it takes a good ninety minutes to two hours to travel 50km. The roads are bad, and there are often traffic jams in the towns. On Nusa Penida the roads are even worse than on the main island of Bali – I’ve never seen anything that bad in my life, it was appalling. I’d say for that reason that you should always hire a driver, but a motorbike is also an option. It may be faster, but a car is more comfortable. Still, I wouldn’t rent a car and drive it on Bali if they paid me to. 😊

If you can find a driver who speaks English then it’s even better, because not only can he take you to all the sights, but also tell you interesting facts about the culture and habits of the Balinese.
This may go without saying, but there is no public transport on Bali. You can use the Grab app, but not in Ubud, where it’s been banned to support the local taxi drivers. In Legian we called a Grab driver, and a 20-25-minute journey cost us just a couple of dollars. There were three of us, so per head we’re talking the smallest of small change. Grab works similarly to Uber, but the good thing about it is you pay with cash at the end of the journey, instead of having the amount deducted from your card. This protects you, because if for any reason your trip is cancelled you don’t have to pay anything, whereas Uber will still deduct a certain amount from your card.

Travelling in Bali with a driver

We spent seven full days on Bali, and had a driver for four of them (the plan had been five, but it rained one day and in the end we cancelled). Our main driver was Putu Yan, who was recommended to us by a lot of tourist groups. He was a really friendly guy, and told us a lot about Bali.

There were two occasions when he couldn’t drive us, and someone else from his team was sent instead. We were very satisfied with one of them – he spoke great English, and told us lots of interesting things about the island. The other replacement driver didn’t speak such good English, but it didn’t bother us – we weren’t really in the mood for conversation that day ourselves. 😊

When I looked Putu up on Facebook, I asked him what he’d recommend we see during five days in Bali. He sent us a list of recommended sights and activities, and we selected those we wanted to see (in the end we missed out on four temples, but no big deal, we’ll catch them next time). He helped us plan our trip, and always answered very promptly on Facebook. The prices were always upfront, with no hidden costs.

Depending on the distance, and on how many different sights he was taking us to from Ubud or Legian, the daily cost of a driver was between 500-750 rupiah. This isn’t expensive at all, especially given that we were dividing it three ways, and everything was included – there were no extra fuel costs. Each day we’d give the driver a tip of about three dollars. (Agnes, 2020) 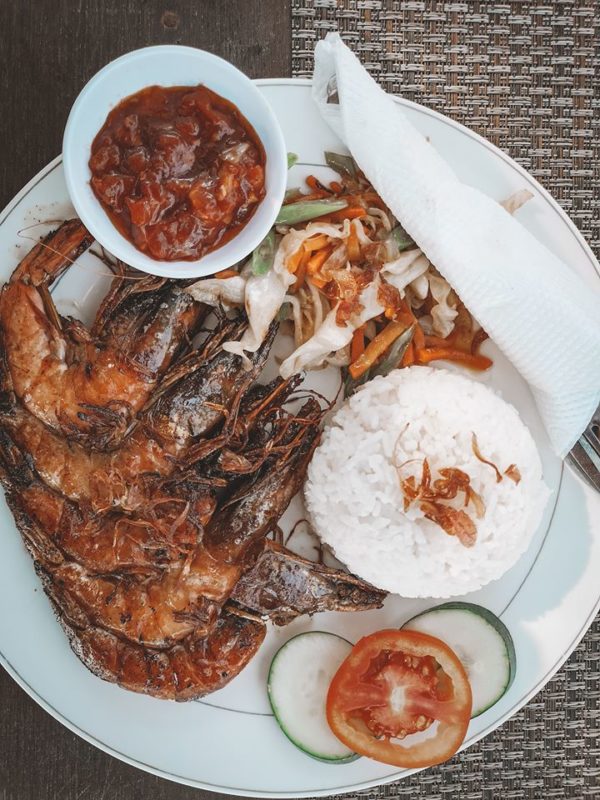 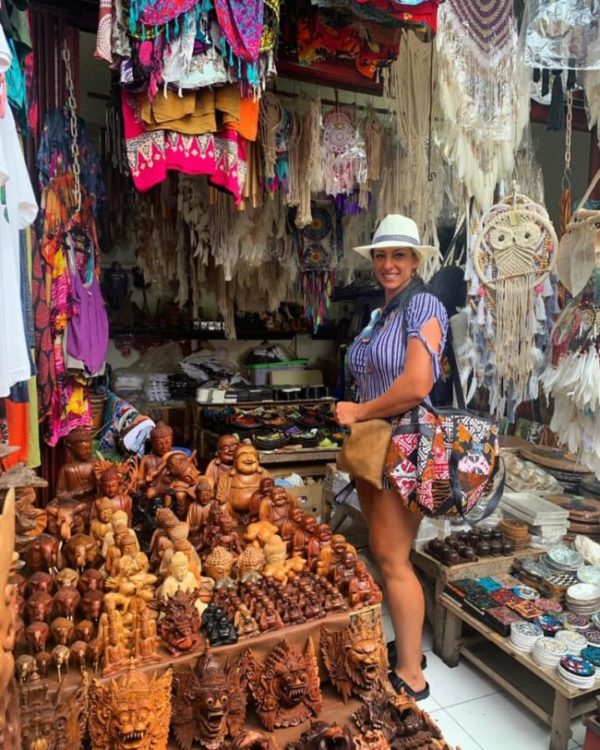 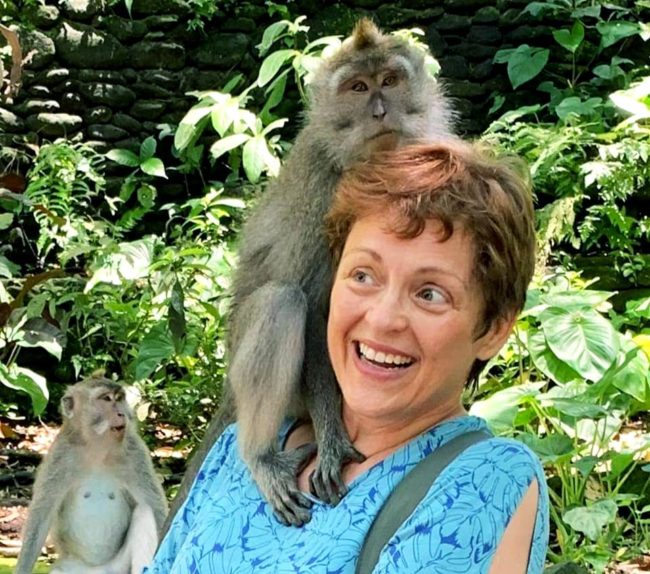 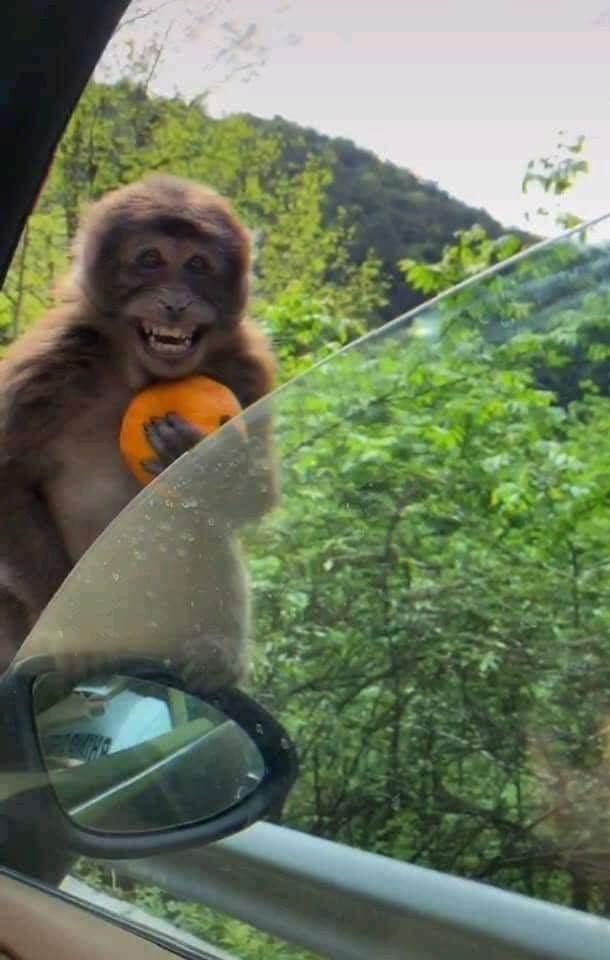 Bali is an island in Indonesia, near the southern end of the much larger island of Java. The shortest distance between the two islands is only 3.5 km (2,1 mi).

Religions: 85% of Bali residents follow the faith of Hinduism (more precisely, it is a local version of practicing Hinduism), while 87% of the Indonesian population is Muslim 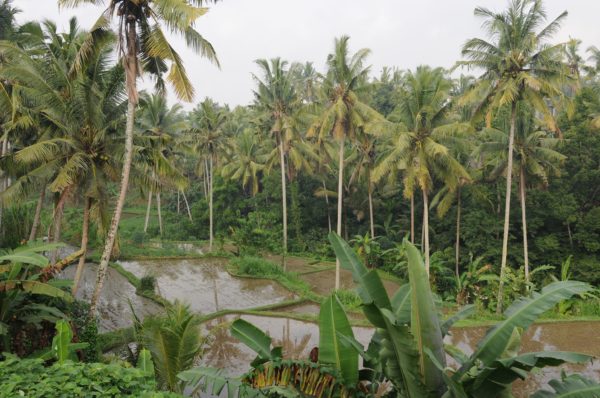 “Regarding the monsoon rains, you can generally rely on the ancient maxim: when you feel the first drop, the rest is soon to follow. It’s very rare to have a quick shower and then nothing. The minute a raindrop hits your crash helmet visor, put on your rain gear and make sure all your packs have a waterproof covering – it’s worth the trouble!

We love the fact that when it’s the dry season it’s really dry! Not a single drop of rain. Getting dressed in the morning is easy, and you can safely make plans. It even starts to get boring when our stargazing app sends us a notification every day at midday to tell us that ‘the weather will be clear tonight – perfect for observing the night sky’ 😊
P.S. When it rains you wear exactly the same clothes, just with a raincoat over the top. (2019)” 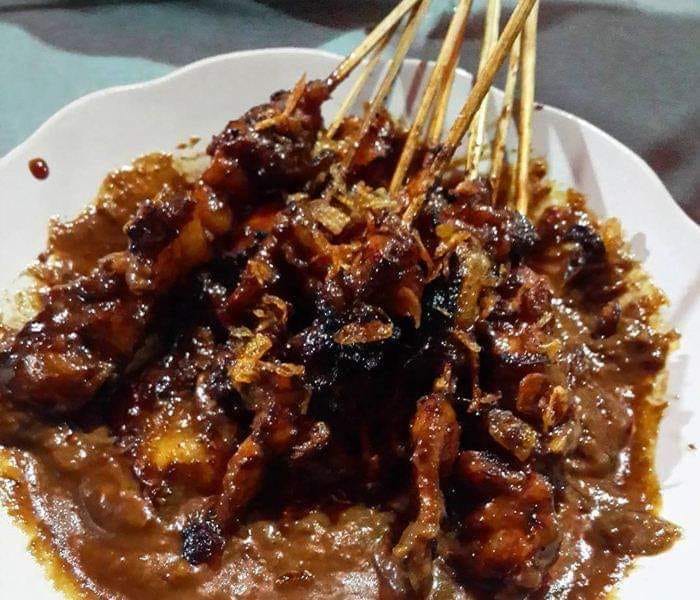