3. Many homeless people fill some streets

“In Vancouver, as I wrote above, it’s good to walk. The distances are manageable, and you can look around while you're at it. In addition, I warmly recommend going by bike to visit one of the city's best attractions, if not the best, Stanley Park. There are many rental companies near the entrance to the park, and you can rent a bike for a reasonable price. I recommend http://www.stanleyparkcycle.com, on Denman street, as after comparing several rental companies, they seemed the cheapest to me, and they are also pleasant and helpful. Even if you just want a quick tour, it’s still a good idea to rent the bikes for at least two hours, because time flies on them. Don't forget to ask for a helmet, because they are mandatory and you can be fined for not wearing one. Two hours would be enough to ride to Stanley Park and English Bay, but only if you don’t stop anywhere. It’s interesting that there are so many Asians in Vancouver. Originally, 30,000 Chinese workers were brought here to build the railway, and they ended up settling here with their families. The next boom came with the return of Hong Kong to China when even more people came to settle. It was strange but also interesting to see how a Canadian junior high class is often 80% Asian kids.

For me, one of the defining experiences in the city was when I saw a real hummingbird in QE Park, I had never been lucky enough to see this little bird in the open before, and it was amazing to see how tiny it was. At first, I thought it was just some kind of insect, but it let me get closer and I saw that it was a real little hummingbird. I knew it was the smallest bird in the world, but experiencing it in real life is a completely different experience. It flaps its wings approximately 80 times per second... unbelievable! I was there in the fall and I'm very glad that I picked this season. The city must certainly be beautiful at other times, but it is stunning in the fall. I have never seen such a cavalcade of autumn colors anywhere. Everything from lemon yellow to pink to deep burgundy. It is fabulously beautiful. The best place to experience this may be Queen Elizabeth Park.”

“Downtown Vancouver can be explored on foot – the main sights are fairly concentrated, and I recommend this form of sightseeing to anyone who is able. TIP: walking is great, but if you want to go to Granville Island, don't make the mistake I made when I was there, because on the map it looks like a short walk from downtown across the Granville Bridge, but it doesn't show that there’s no way down from the bridge to the market, and you have to make a substantial detour. I recommend the Aquabus, which takes you directly there, and on your way, you can admire the city from the water, which in my opinion is unmissable. The port at Yaletown is by the marina, and it’s a great experience to walk among the huge local yachts. Another unmissable means of transportation in Vancouver is the Skytrain. Many people think of it simply as a subway, but it is much more than that. It is a fully automated driverless means of transport, which offers an excellent opportunity to reach more distant destinations such as Commercial Road or Queen Elizabeth Park. It's not too expensive and since it runs on a high track outside the city center, it's also great for sightseeing.”

“The main form of transportation in Vancouver is the SkyTrain. If you can find accommodation near a SkyTrain stop, then there is no such thing as ‘far’. SkyTrain is fast. A single ticket costs between 3-6 dollars (depending on the zone), but it is very important that it is actually valid for 90 minutes. I didn't know this, someone drew my attention to it after a few weeks, and then I realized how many valid tickets I had thrown in the trash by that time. So you can change several times with one ticket, or even go for a coffee and go home again – if it fits inside 90 minutes, then you only need one ticket.

Fare dodging is impossible. You have to get on the bus from the front, and you have to either buy a ticket from the driver or validate your ticket/pass at the machine next to him. People waiting for the bus form lines (not a packed line, but a civilized queue, and they respect your personal space). There is no cutting in line, and the elderly and people with reduced mobility are always allowed to go first. The city has many beaches, both sandy and rocky. You can choose whichever you prefer. There are also lots of forests and parks close to the city or even downtown (such as Stanley Park, which is still called a park, but is more of a jungle to me.) :) In the distance, mountains rise towards the sky – this is a view you can get used to.

North Vancouver can be reached by boat. You can also go by bus, but it's faster by boat, known as the SeaBus, which can also be taken with the pass (zone 2) and according to the schedule it departs every 10 minutes. Still, the bus trip isn’t without its attractions: you go over the Lion’s Gate Bridge, which, to be honest, was much more of an experience for me than the more famous Golden Gate Bridge. All in all, it's a pleasant city, not a fast-paced metropolis. Pictures can be deceiving. Everyone is calm here. They sit in cafes and spend hours on their laptops. I thought about how good it would be to retire in this city. One day, maybe.” 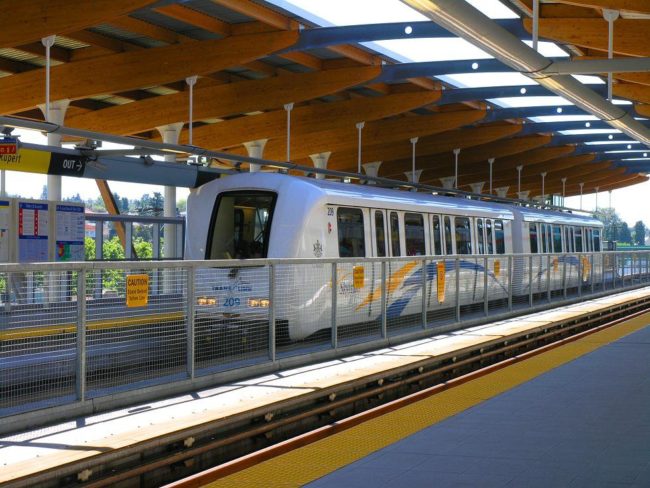 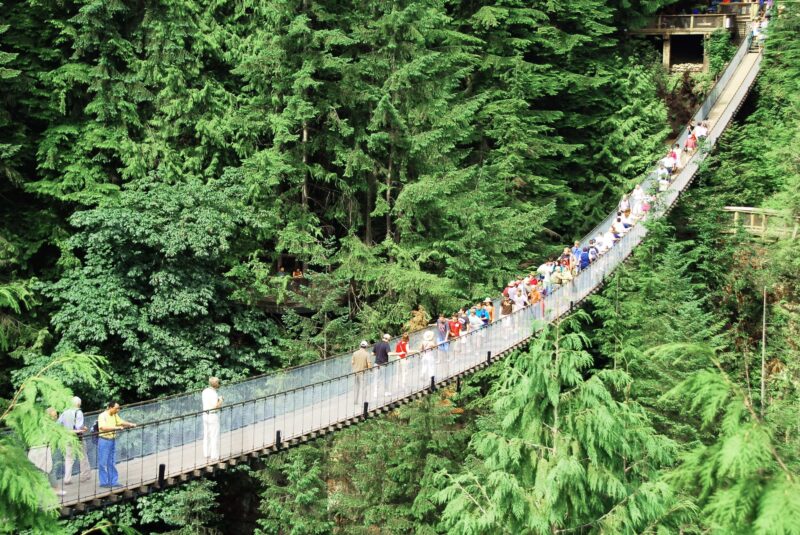 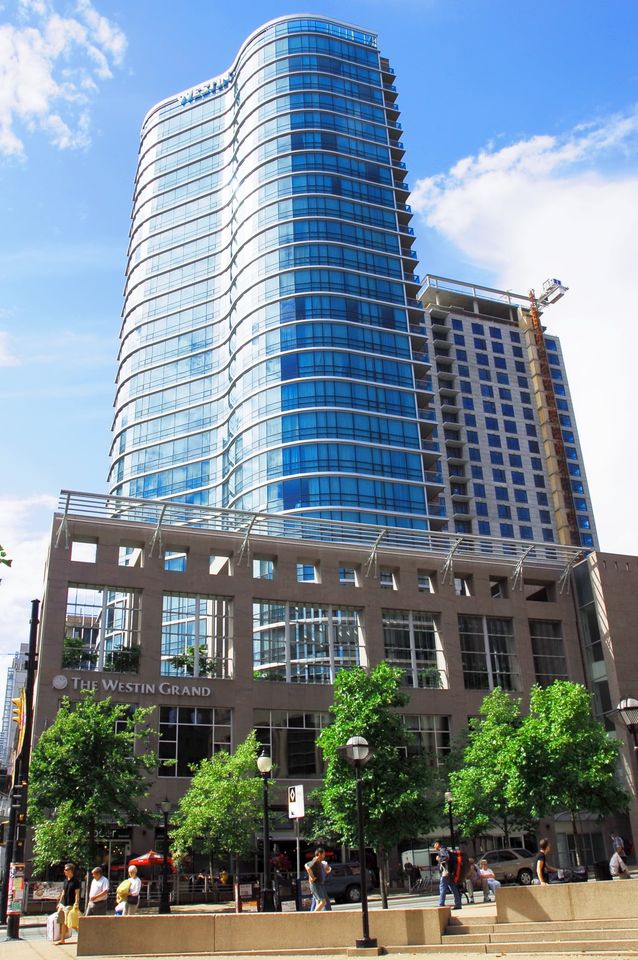 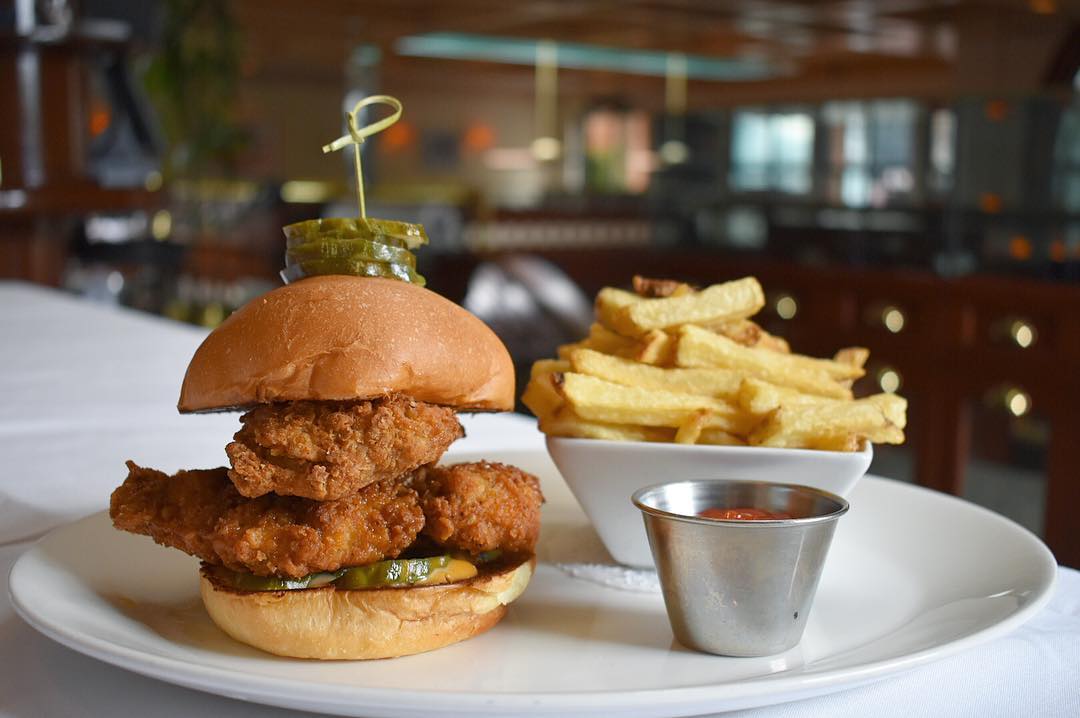 “Public safety is good – I never felt I was in a dangerous area. They were homeless people and punks, but they didn't seem dangerous. The police are much less conspicuous than in the USA, but I didn't miss them. In Vancouver, you can eat everything you can think of. There are many Chinese restaurants, due to the large Chinese population here, but there is also no shortage of classic North American restaurants loaded with hamburgers and steaks. One of the best examples of this is Red Robin on Robson Street. If you like high-energy places, you should definitely pay it a visit! Down in Gastown is a restaurant called the Old Spaghetti Factory, which certainly doesn't have the best pasta in the world, but it's a very cozy place, with a real original railroad dining car in the middle. Its prices are especially reasonable! Tim Horton's restaurants are excellent places for breakfast, full of freshly baked cookies and delicious coffee. The coffee here is especially sweet, so those who take theirs with sugar will love it.” 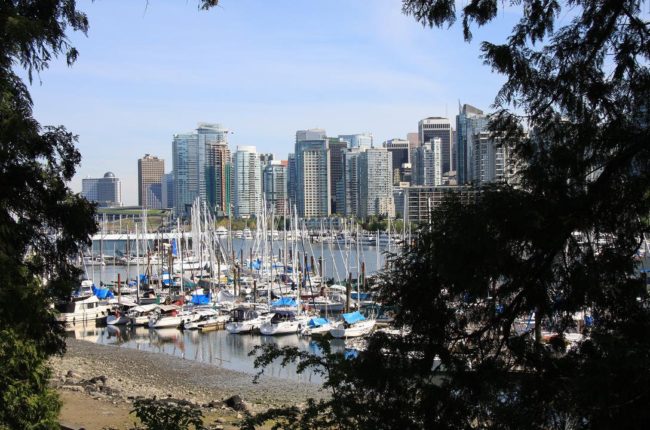 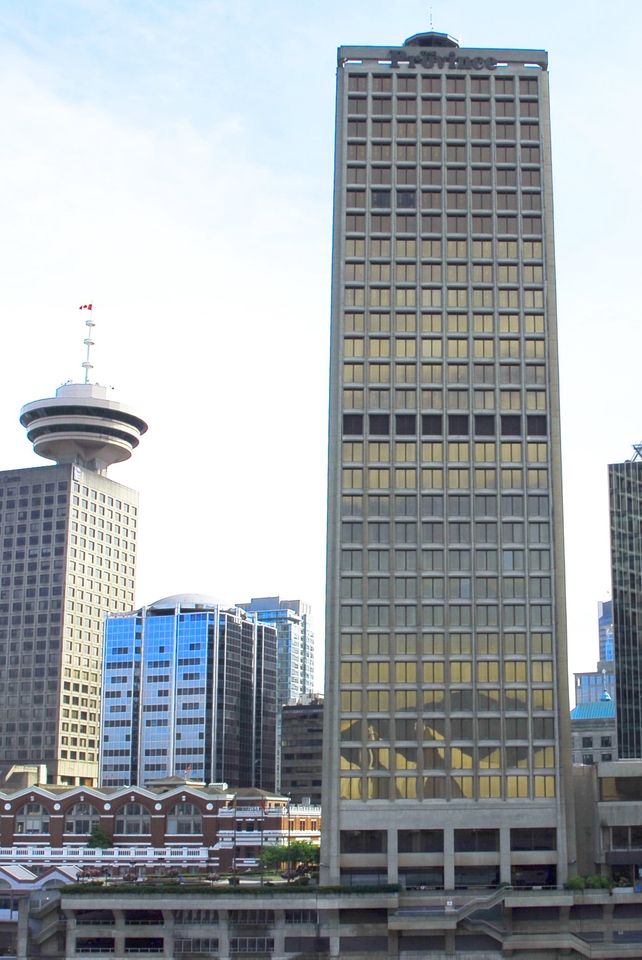 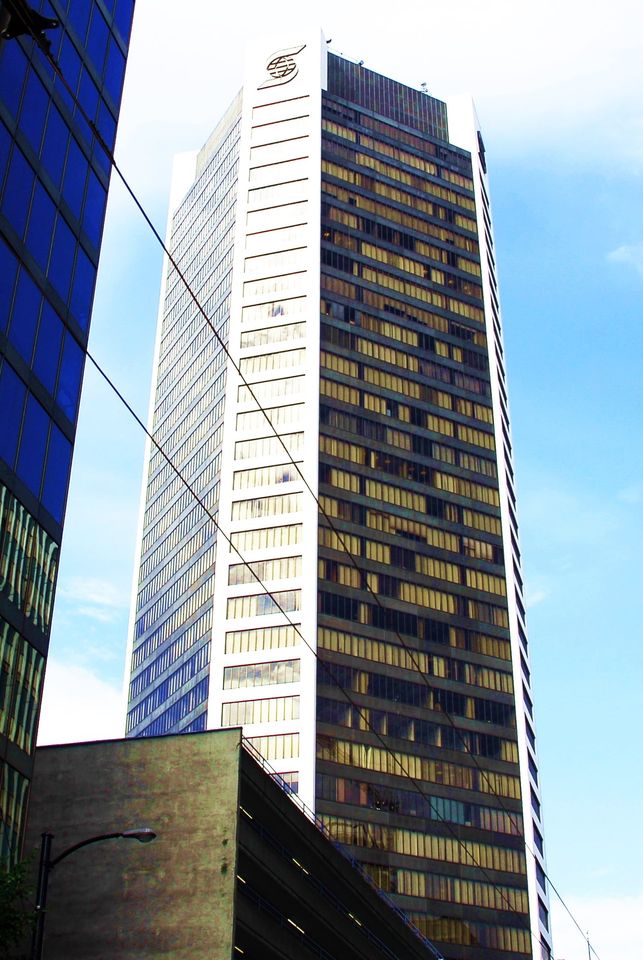 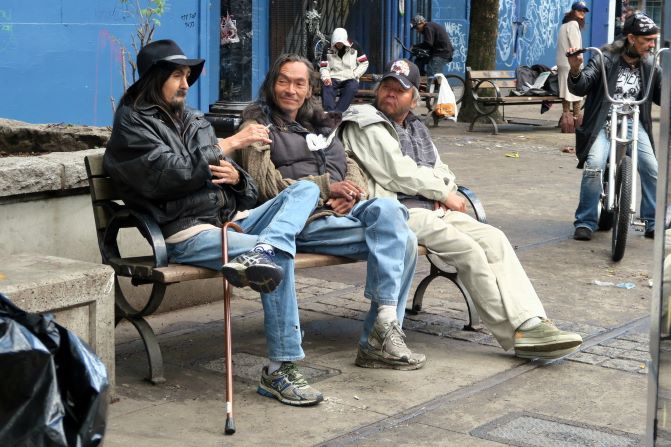 “This road is one of my favorite experiences, and perhaps one of the most beautiful roads I've ever been on. It leads from Vancouver up into the mountains to the city of Whistler. Few people know, but the 2010 Winter Olympics in Vancouver were not organized by Vancouver alone, but together with the city of Whistler. Which is where this road leads. It can be called unique because of its features, as it runs alongside the ocean on the left and mountains on the right, and many say it is as if it leads straight to heaven. There is something in that. Forrest Gump once said during his famous long run that he could not say where the sky began and the earth ended. He was right, and you may feel the same way here. At 77 miles in length, the road is not short, but it’s worth going all the way because the town of Whistler is an attraction in itself. A small town built in a beautiful, orderly environment, and obviously a great deal of wealth. A true skiers paradise. But back to the road.

We leave downtown Vancouver via Stanley, across the breathtaking Lions Gate Bridge (the size of the bridge can really only be sensed from the park – you don’t see so much when you’re actually on the bridge), then after a small detour, the ROAD is in front of us. I drove at a steady, comfortable speed, so it was no surprise that huge timber trucks (just like in the movies) kept roaring past us like steam locomotives and disappearing across the horizon. It’s best not to make the trip all at once, but to stop once or twice on the way, for example at the Shannon waterfall or the Britannia Mine Museum. Don’t miss the latter, because they have a big mining truck on the side of the road, the sort I had only seen on TV before, but I wouldn't be surprised if it was the biggest in the world. It's easier to miss the waterfall and drive straight past it, so keep an eye out for it. Up in Whistler, it's worth looking around a bit, there are also the signs and scenery of the Olympics (autumn 2012). I recommend visiting Lost Lake because it's worth it. This small lake is located in a fairytale setting, and you can take lovely walks along its shores. Supposedly there is a nudist beach here in the summer, but I didn't see any signs of it in the autumn rain. So long as you bring a tasty lunch, this route can also be an excellent all-day program for those who love natural beauty – you won’t be disappointed!” (M. G)