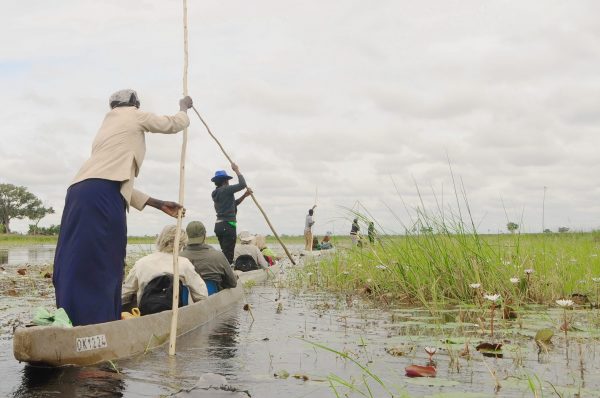 1.    In the Moremi Game Reserve, we literally parked right beside lions

2.    You feel like you’re in a National Geographic nature movie

3.    The elephants in the Chobe National Park

4.    Moremi feels very off the beaten track and authentic

5.    Locals are gentle, friendly, cheerful, even the policemen have a good sense of humor, Hakuna Matata lifestyle

6.    Enjoyed the safety of the place after having been in some dangerous places in South Africa

9.    Flying low over the Okavango Delta

10.    Managed to take a safari for a fraction of the official prices

1.    Long distances - we had to travel days and days to reach fascinating places

2.    Tourist services are more expensive than in South Africa

3.    We were mercilessly fined for speeding by a smiling policeman

4.    Locals try to overcharge tourists whenever they can

5.    Tap water is not drinkable, so it was a frequent headache to plan on always having bottled water

6.    Not much to choose from in the convenience stores, except for the Choppies supermarket chain

7.    On one of the larger islands of the Okavango Delta, all we could do was walk aimlessly in the empty savannah, spotting animals only from quite a big distance

8.    Some parts of the lengthy highways were in such bad condition that we couldn’t drive faster than 20 km/hour

9.    Cows and goats blocking traffic on the roads

10.    Outside the reserves, you don’t see any wild animals, except for a few elephants and ostriches

“For a while our bus was even able to drive on an asphalt road, and what particularly interested us was that the speed bumps here are negative – that is, they dig them across the road, so you can’t see them until you’re almost on top of them.

Later we boarded an off-road SUV, because a normal truck would soon have been bogged down in the sinking sands around the delta. Soon, so was the SUV. Our driver, though clearly no beginner, seemed not to have heard the maxim that an off-roader’s best friend is momentum. He must have been trying to protect our kidneys by going slow, but it wasn’t a good idea on these deep sands, and we got stuck. To lock the differential, however, we all had to get out, and he spent ages fiddling about under the car with a crowbar. Whatever he did, though, it worked, and after a little pushing we were moving again.

I don’t suppose there are any predators in the area, because cattle were gazing freely. We saw some termite mounds that were four or five meters high. (2017)” 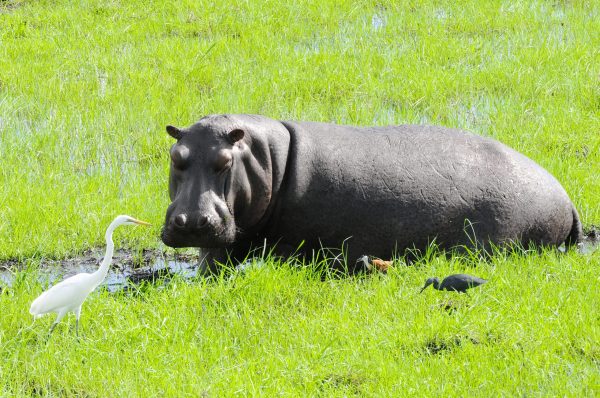 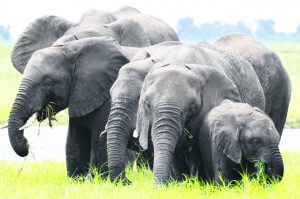 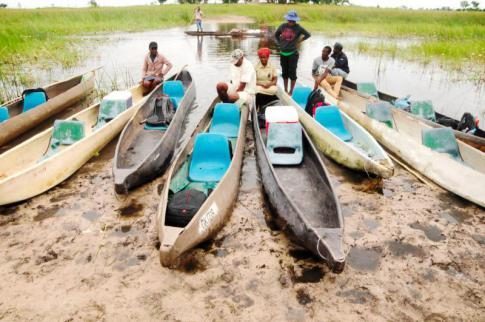 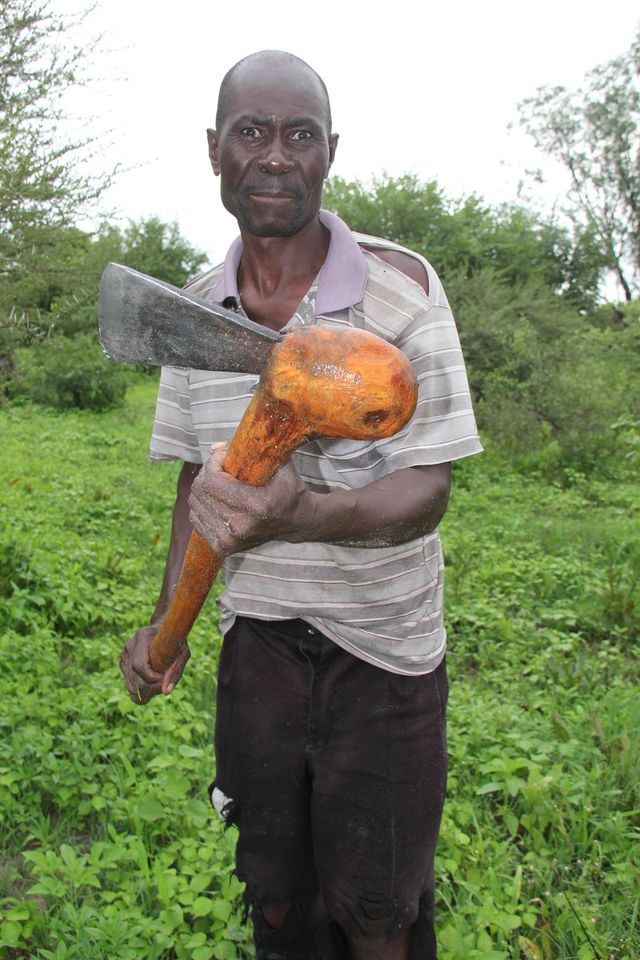 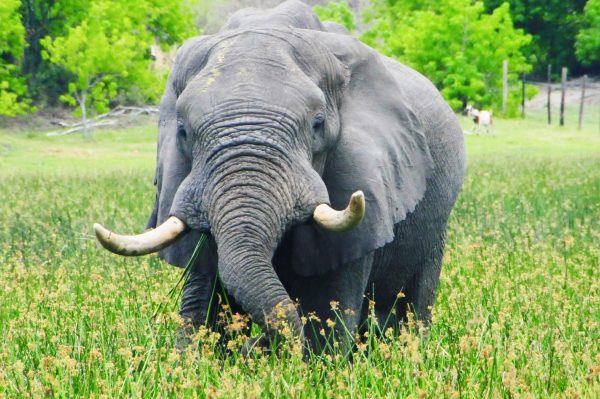 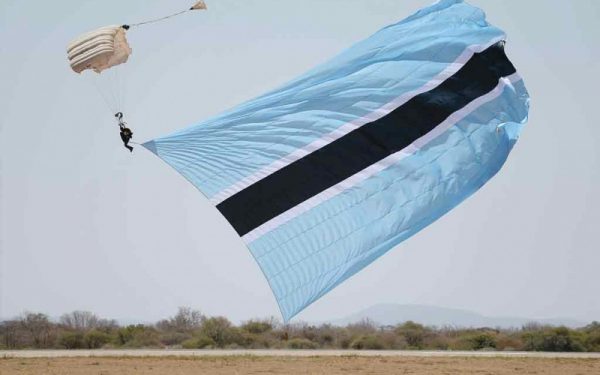 Botswana is a landlocked country located in the southwestern part of Africa. Neighbors: Namibia (west), South Africa (south), Zimbabwe (east), Angola, and Zambia (north). (The border between Botswana and Zambia is only 150 meters long (!), which makes it the shortest border in the world.)

Botswana was a British protectorate (not a colony) between 1885 and 1966, and was called Bechuanaland during that time.

Size: 600,370 km² (231,804 mi²) - 45% of Botswana’s territory is made up of protected national parks and wildlife reserves. A paradise for eco-tourists!
The semi-arid sandy savanna of the Kalahari Desert occupies over 70% of Botswana's total area.

Population (in 2020): 2.3 million– Botswana is among the least densely populated countries in the world. - The Tswana are Botswana’s largest ethnic group.

Language: English is the official language, but Setswana, a local language, is the most widely spoken in everyday life throughout the country.

Currency: Botswana Pula (BWP) – Pula also means rain. They also say it when toasting with their drinks, as rain is highly valuable in this dry country.

Botswana is the world’s second-largest producer of diamonds (after Russia), but number one in terms of value. Botswana is certainly one of the most prosperous countries in Africa.

Safety: Botswana is the safest country in southern Africa. Car break-ins, however, are somewhat common.

Best timing for a tourist visit: Botswana is a big country, so the optimal timing depends very much on where we plan to go, and what type of excursions we want to make. Practically any time of the year is convenient for a visit.

There are few African countries where nature and biodiversity are as highly protected as in Botswana. The country’s tourist infrastructure is surprisingly well developed.

The national heroes are the three chiefs: Bathoen I, Khama III, and Sebele I. These great chiefs fought for the independence of Botswana. 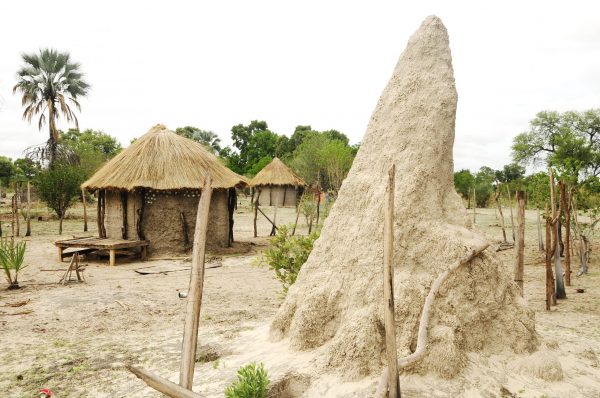 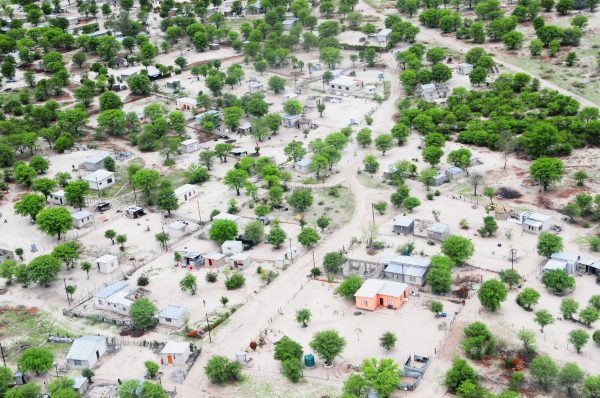 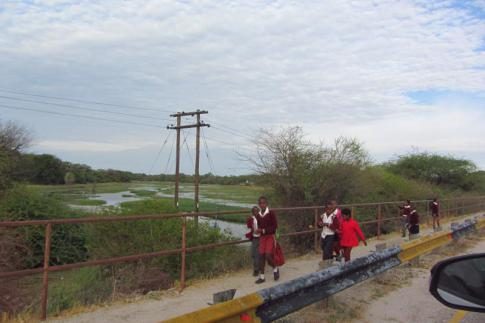 1. The Batswana are generally reserved and timid people. Expressions of affection in public are not considered acceptable in rural areas but are seen more often in urban areas. It is deemed to be unacceptable for people to express their anger publicly, but sometimes people do.

2. Society is patriarchal, and men are judged (and consider themselves) superior to women. Women do most of the work. Sex is a topic that local women like to discuss with each other. 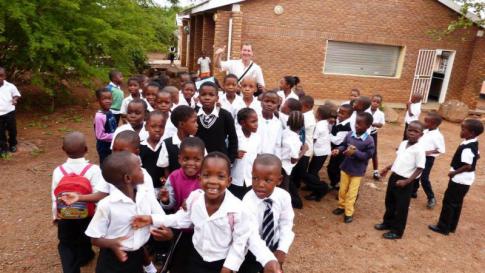 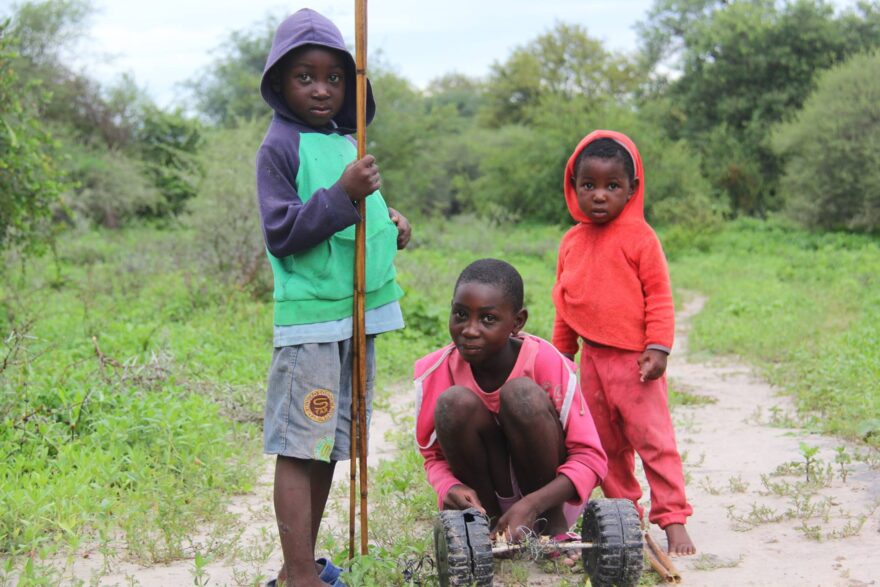 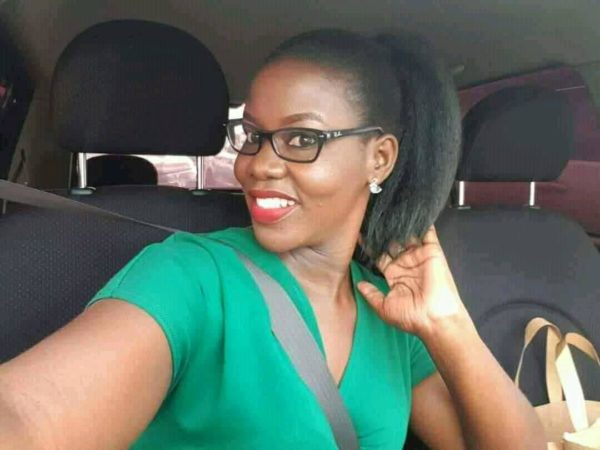 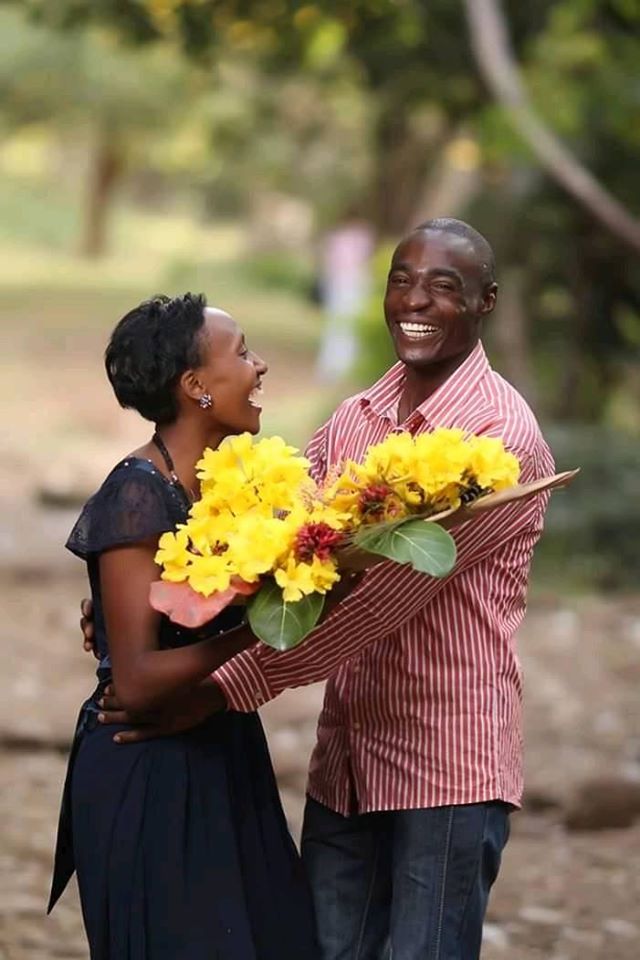 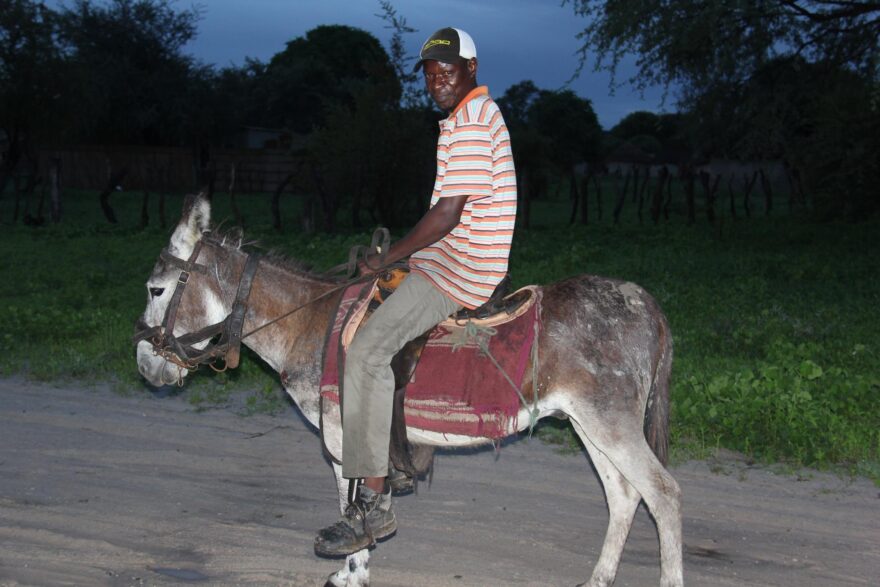 1. Humor could go wrong, so be careful before using it and not expect people to understand you.