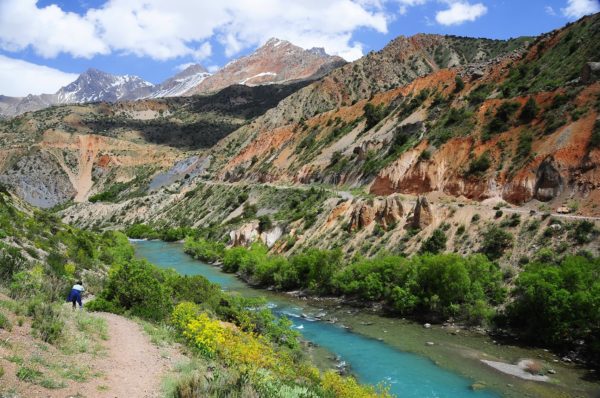 4. The divine, very natural taste of the fruits in the mountain areas, particularly: apple, pear, plum

5. I had fun learning that name of the capital, Dusanbe means Monday, the day, we have arrived.

6. We ate fantastic shashlik, with a lot of onion in a restaurant in Dusanbe, at the Opera Ballet square

7. Local people are warmhearted - we got several spontaneous invitation to visit their home, family

8. The 2-hours helicopter program over the Pamir Mountains, between Dusanbe and Khorog

9. Thermal bath in a village amid mountains - non-mixed bathing though

2. Our driver was a bit careless on the Pamir Highways - it was scary

3. We appreciated the fresh mountain air but had some high-altitude sickness at the beginning

4. We wasted some unspent local money, which is a non-convertible currency elsewhere.

5. When not in the mountains, the desert landscape was dull after a while

6. The Tajik naan (or non) looks nice, but the taste is not my liking

7. Bad luck for me, the fatty mutton is overdominant in the Tajik gastronomy - the nomadic meals are minimalist, non-spiced

9. I did not like the Khujand, a local  beer, luckily I liked Baltika, an imported  Russian beer

10. Dusanbe is a dreary city, polluted air - only good to have some globalized environment after the mountain programs.

“There are big, beautiful mountains that could be attractive to tourists, but despite the exotic-sounding Pamirs, which include what was the highest point in the former Soviet Union, Communism Peak (7495 m), it is, unfortunately, just too damn far away. The unlucky locals have even built ski facilities on the slopes, but let’s face it, who would schlep their ski gear across half of Asia, not to mention all the transfers, just to hit the slopes?
Downtown Dushanbe is surprisingly clean. There was no discarded trash anywhere, just a spray truck washing the dust from the road as we headed towards the main square. Here, amid all sorts of obelisks, sculptures, and monuments, we admired the world’s largest flagpole (164 m), which features in the Guinness Book of Records and displaced the 132-meter-high toothpick of another dictator, in nearby Turkmenistan. The snag is, the red, white, and green flag at the top weigh 700kg, so a breeze hardly even ripples it.
In the park under the flag, using a mobile amplifier, the local X-factor winner was trying to dazzle his audience (all eight of them) with his voice but seemed to be having little success.
We went out east of the city to see the Hissar Fortress, one of the princely palaces of the Emirate of Bukhara, and famous for the fact that it was here the last emir fled to from the Bolsheviks. Mohammed Alim Khan looks a lot like John Martyn when he was old, only with two legs instead of one. Maybe they’re distant relations.
You can see they’ve spent money on the place, but it’s still not much to see. There’s a gate and behind it a flight of stairs with souvenir shops disguised as crypts on either side. In the square in front of it, there is a very popular business which rents electric kids’ buggies (or possibly they’re small tanks). I didn’t see any customers, but I’m sure the business is going well because the owner also has about ten different vehicles parked outside.
I think for anyone who isn’t a keen mountaineer, and who doesn’t want to get involved with the drug smugglers and Islamic fanatics flowing across the Afghan border, two days is long enough in Tajikistan.” (2017)

“Drinking tap water didn’t cause us any problems, so while it never hurts to take precautions, I think the water is drinkable. In Tajikistan, don’t be surprised if there is no public lighting in a city at night. During the one week I spent in the country, I saw public lighting in only two places:, once was in an insignificant little town called Dangara, and the other was Dushanbe. Here you don’t have to worry, the roads are well lit, and in fact, it’s actually worth going to the city center after dark (to see the National Library, Somoni Monument, Rudaki park, etc.). The monuments are beautifully lit, and the fountains gleam with colorful lights. However, the lack of public lighting does not mean a lack of electricity – it is installed in even in the smallest villages of the Pamir – and I myself did not experience any power outages. Basic groceries are available at stores throughout the city or at larger markets. There are no major shopping malls or hypermarkets (such as Auchan, Tesco, or Walmart) but instead medium-sized stores. ATMs can also be found in larger cities such as Dushanbe, and money can be exchanged at banks. The most popular currencies are the US dollar, the euro, and the Russian ruble. The typical Central Asian dish is plov, which all the peoples from Ashgabat to Pavlodar consider the exclusive invention of their own nation. It isn’t such a big deal, just a little meat with rice and vegetables, and it’s also worth trying in the Tajik capital. In several places in the city, large yellow tankers sell ‘kvass’, the emblematic drink of post-Soviet Central Asia.” (2015) 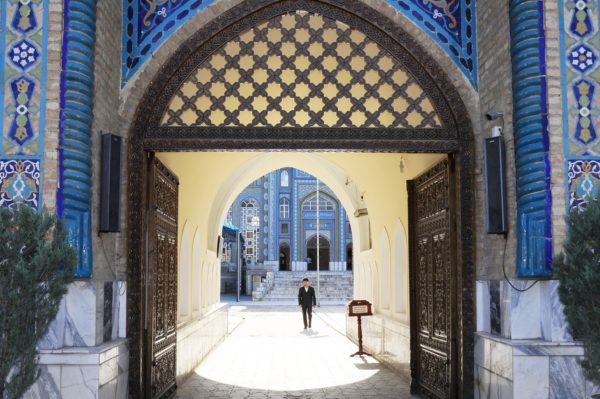 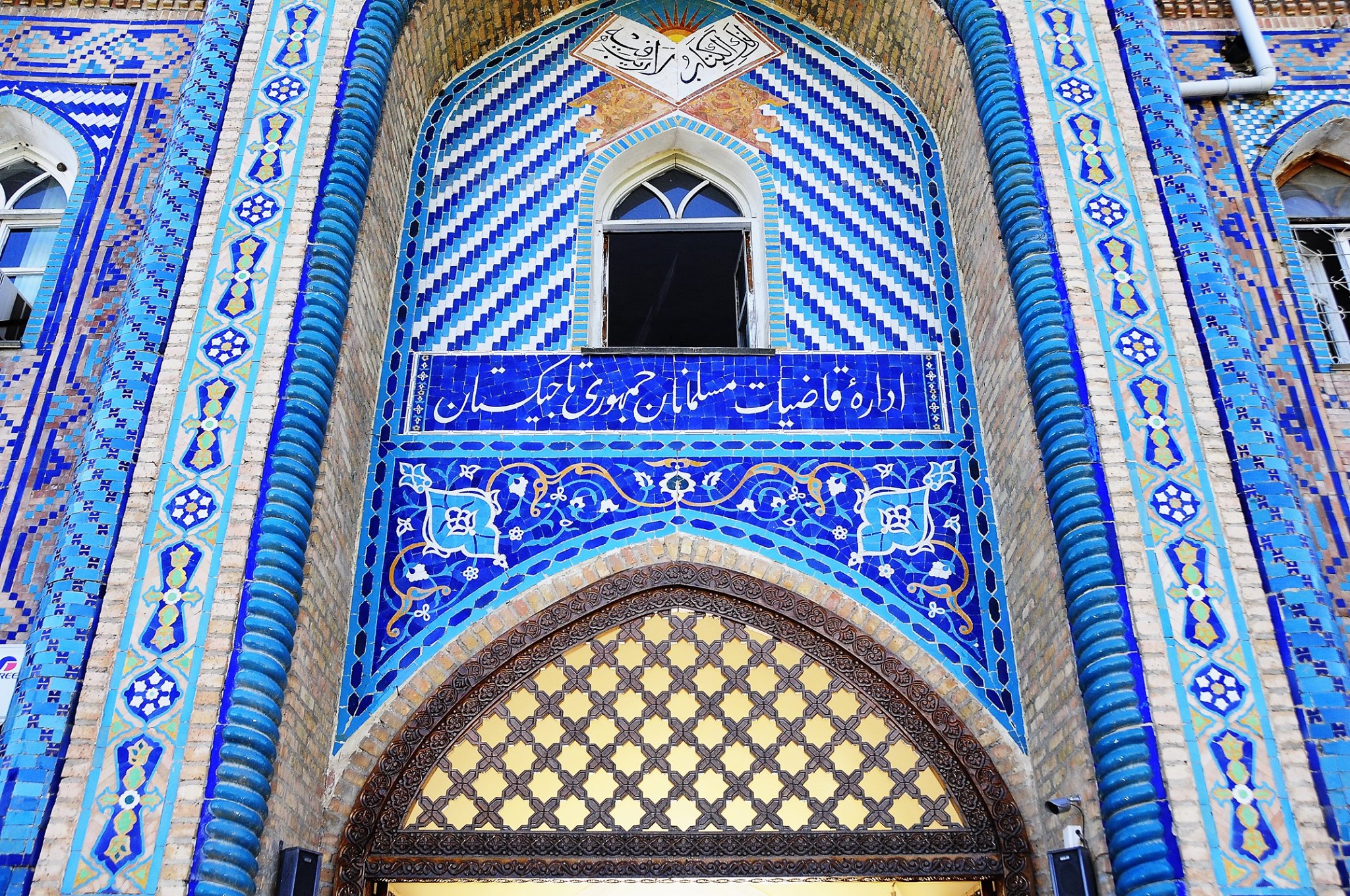 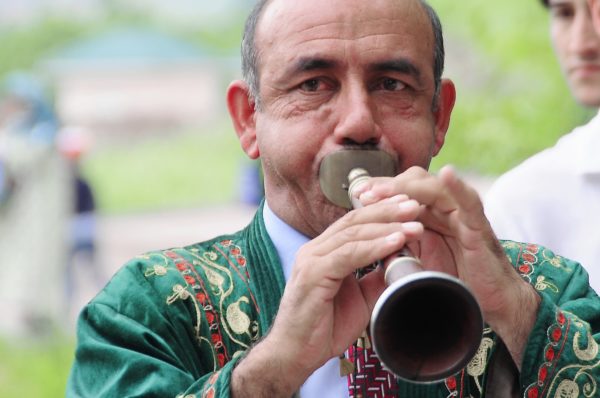 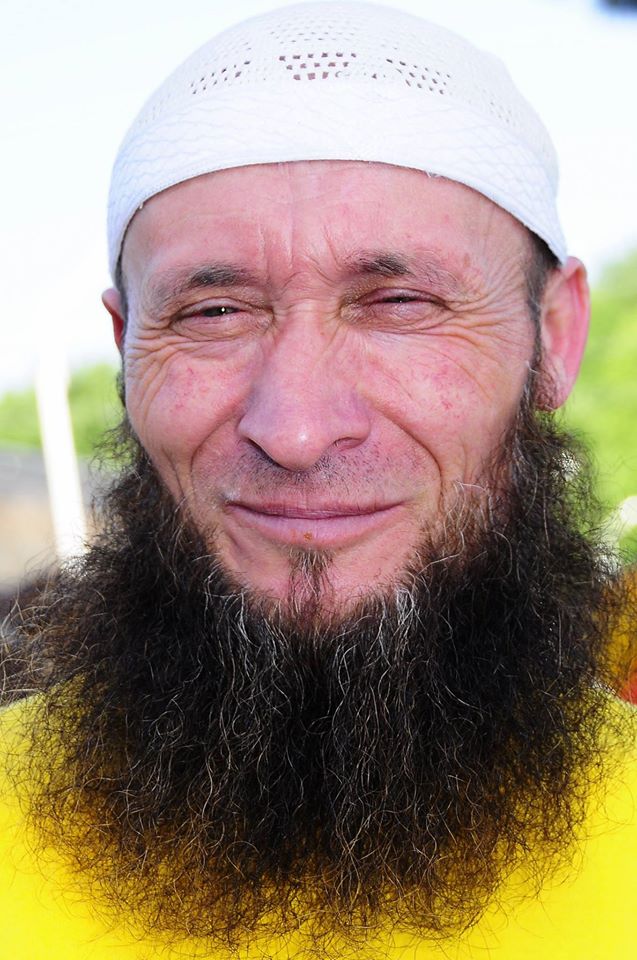 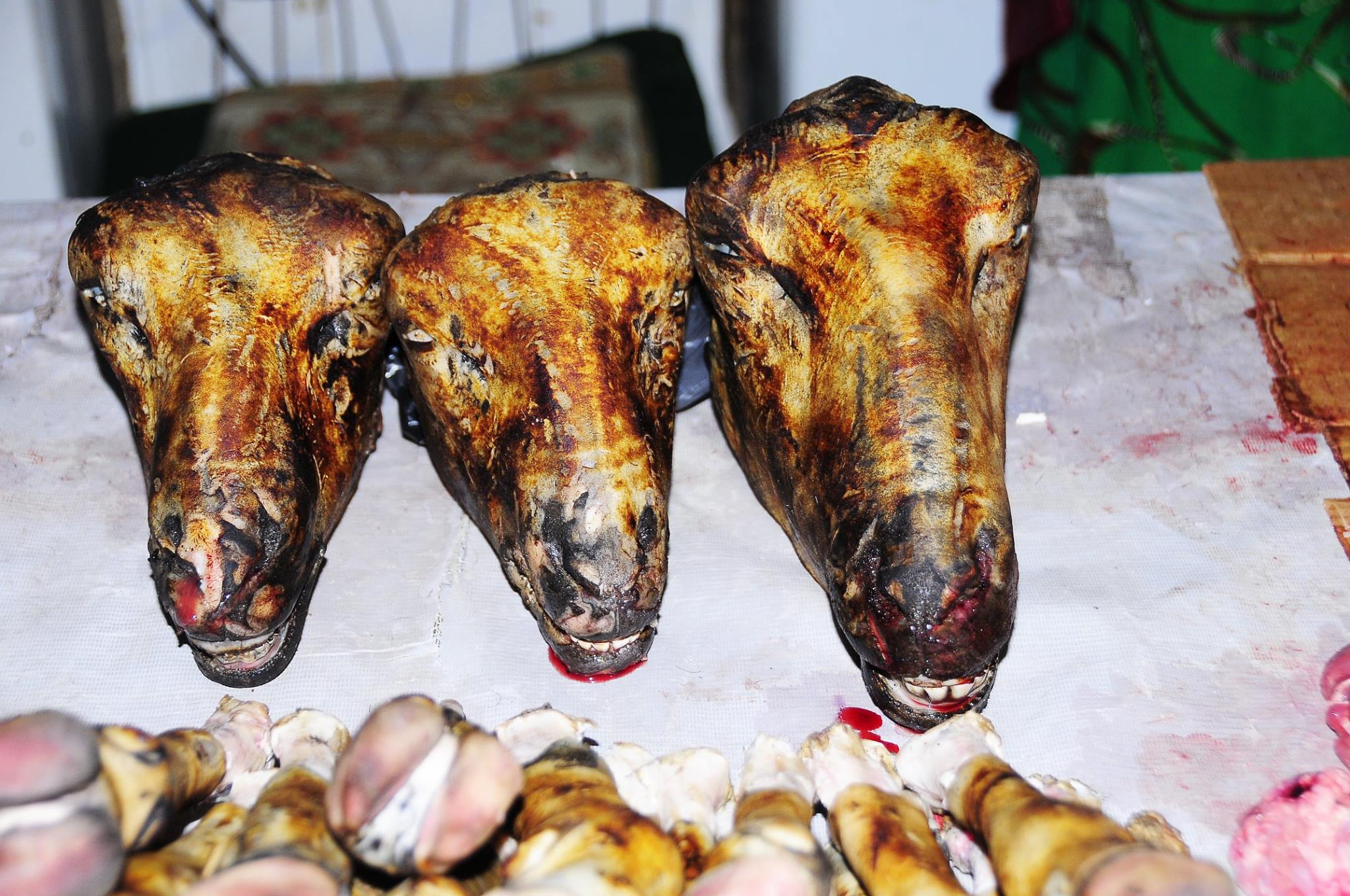 Tajikistan - a market in Dusanbe - The Three Musketeers - Elter photo 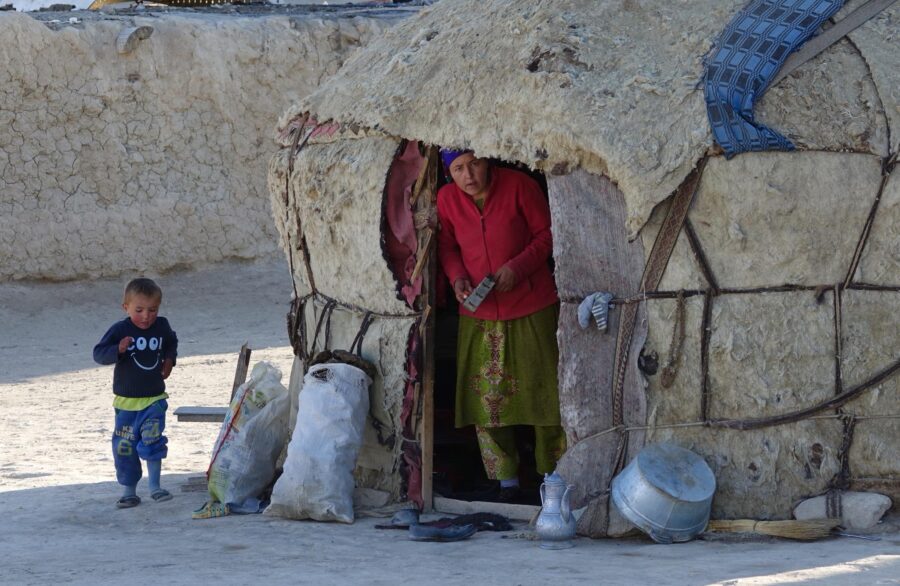 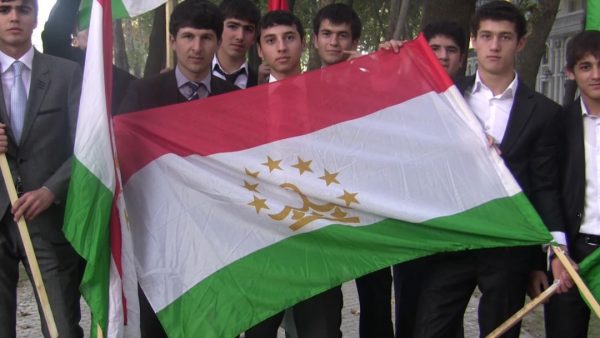 Population: 9.4 million (2020) – 80% Tajiks, 14% Uzbek - Tajiks consider themselves to be a Persian people, like the Iranians. They would not call themselves Iranian, but consider themselves as belonging to the same ethnic and language group, but with a slightly different culture.

Language: Tajik - Tajik is basically a dialect of Farsi (Persian). Speakers of Tajik and Farsi can easily understand each other, although, as a result of belonging to the Soviet Union for 62 years, Tajik has a many loanwords from Russian. The use of Russian is in fact dominant in business communications, while Tajik prevails in public administration.

Religion: 85% Sunni Muslim – Tajikistan is one of the most fervently Muslim country in Central Asia, despite the persistent efforts of the local regime to keep the influence of Islam and its clergy in check.
Authorities take a dim view of long beards in Tajikistan. No law specifically bans beards but religious clerics, who encourage Islam-conform facial hair, have been instructed to keep the beards of the devotees to a maximum length of 3 centimeters. Local police have seemingly been given free reign to forcibly shave thousands of bearded men. Wearing the hijab (veil) is also officially discouraged.

Political system: republic, presidential system, formally a multi-party system, but one party strongly dominates the country
Tajikistan was part of the Soviet Union between 1925-1991.

Safety: The capital and the major cities are safe for tourists, but some rural areas, mountains are somewhat risky for individual travellers. Organized group tours are highly advised.

When to go: Summer is too hot, so optimal timing is: April-June and September-November 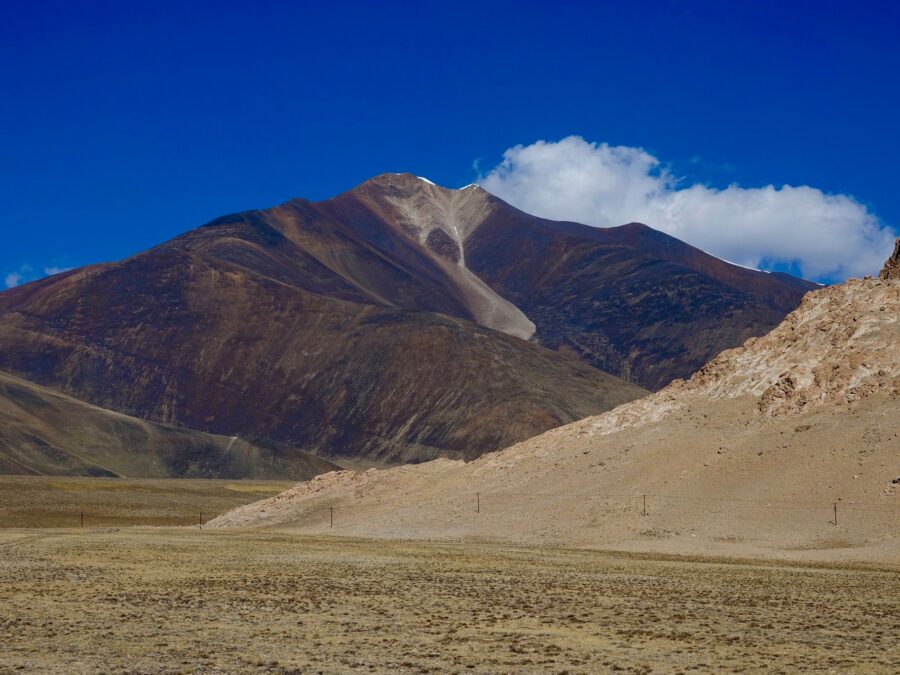 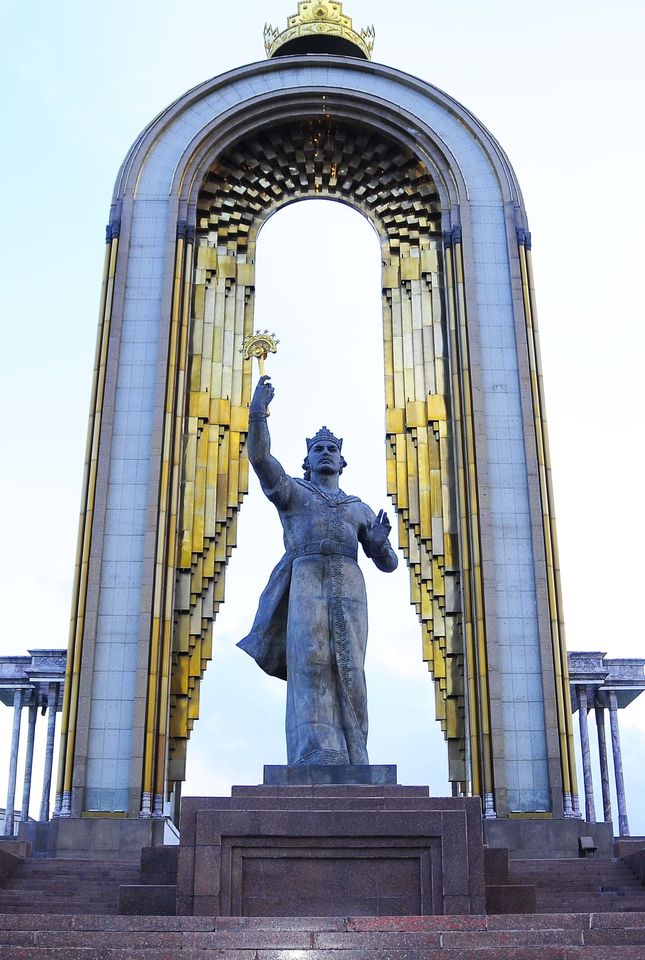 "In Tajikistan, as part of the fight against Islamist radicalization, they clamped down on men with beards that were too long and unkempt. In addition, 160 stores selling traditional Islamic clothing were closed down in 2015, and more than 1,700 women were ‘persuaded’ not to wear the hijab.

In this post-Soviet country, under the leadership of Emomali Rahmon, there is a kind of secular dictatorship that is ardently opposed to all forms of political Islam. This is historically understandable, given that there was a bloody civil war between Rahmon and his Islamist opponents between 1992 and 1997, in which fifty thousand and, according to some estimates, up to a hundred thousand people lost their lives.
While more than 90 percent of the country’s population is Muslim, they regularly employ stringent measures to crack down on Islamization. Meanwhile, the proportion of the religious population is steadily increasing as a result of the Afghan influence.
The regime has previously banned under-18s from mosques, and this is not the first time they have clamped down on bearded men. There has also been a law in place since 2005 that prohibits women from covering their faces in public places, though this is said to be poorly enforced.
Rahmon had previously linked wearing the hijab to prostitution in a TV interview. There was only one recognized Islamist party in Tajikistan, but the Supreme Court banned it in September 2015. It was likewise towards the end of 2015 that the Parliament voted for the lifelong immunity from any form of accountability to President Rahmon, and recognized him as the bringer of peace and unity to the country.” (2016) 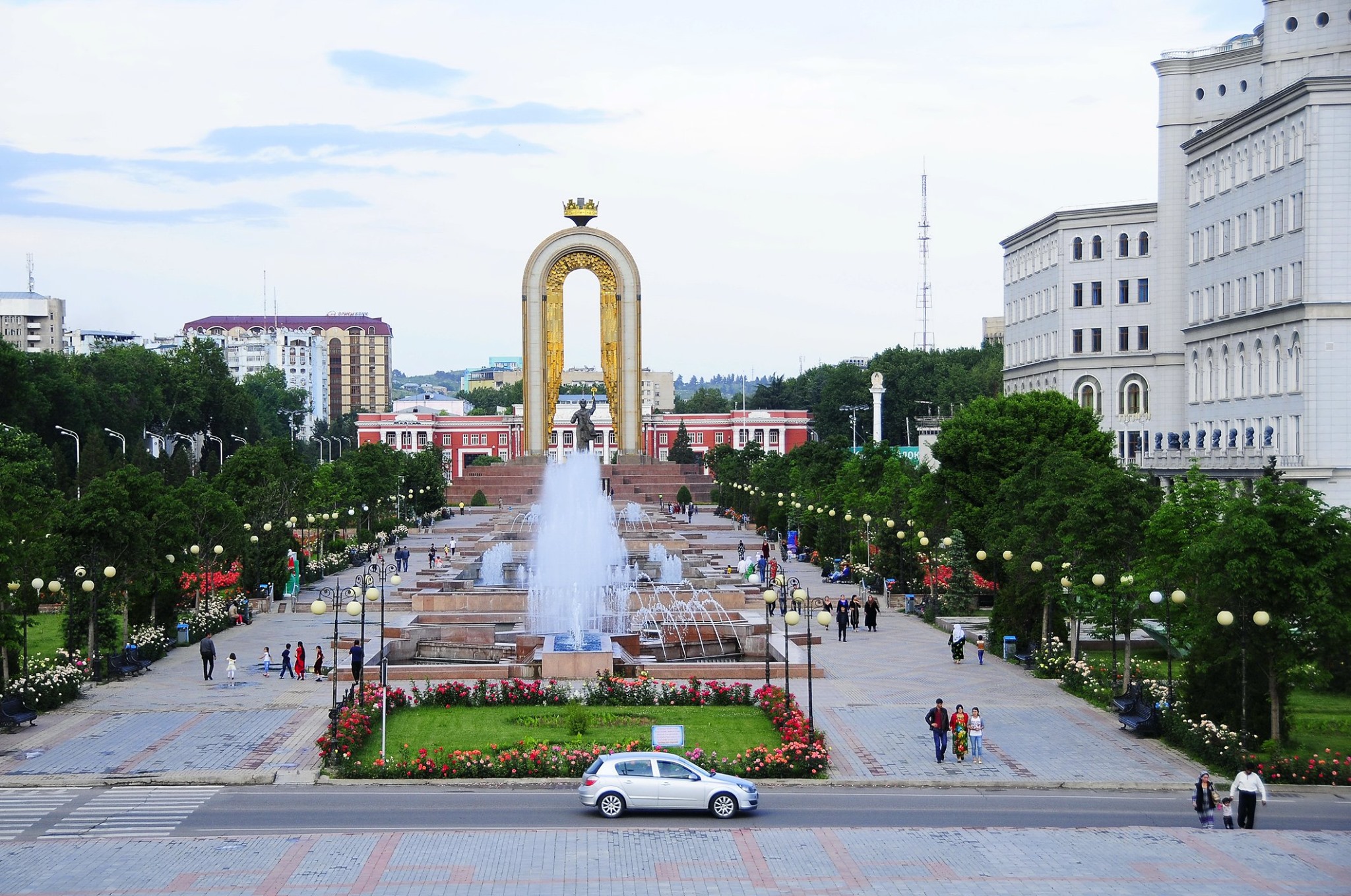 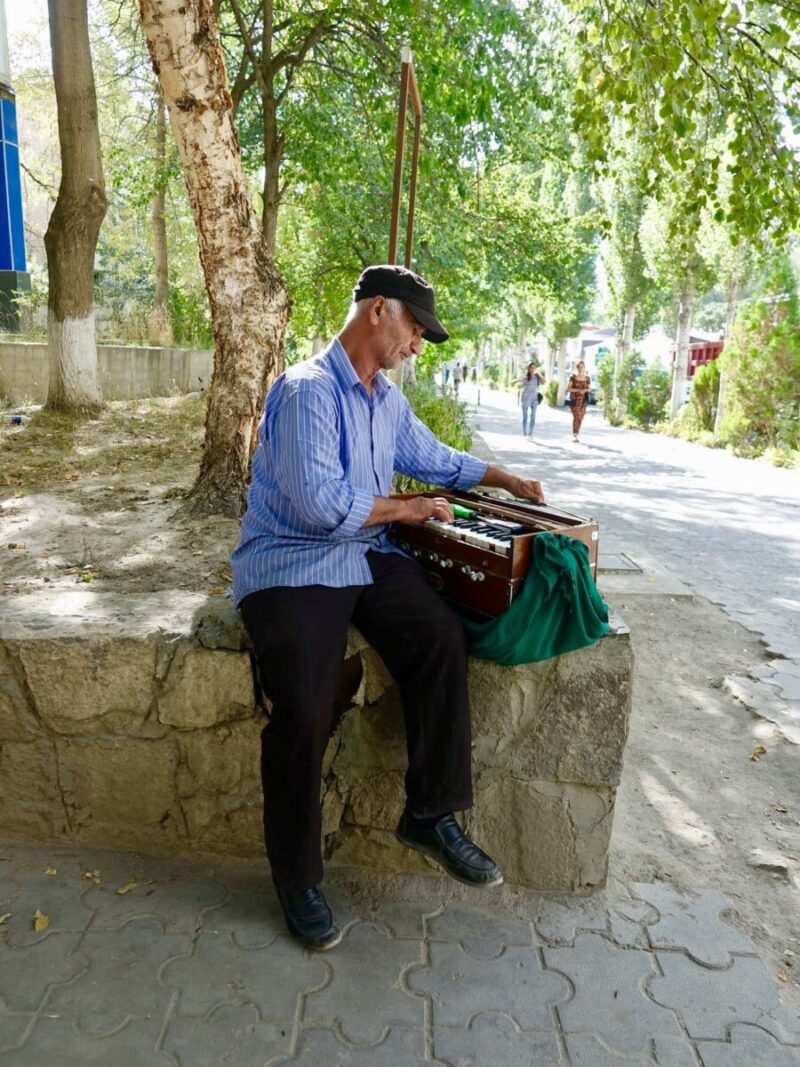 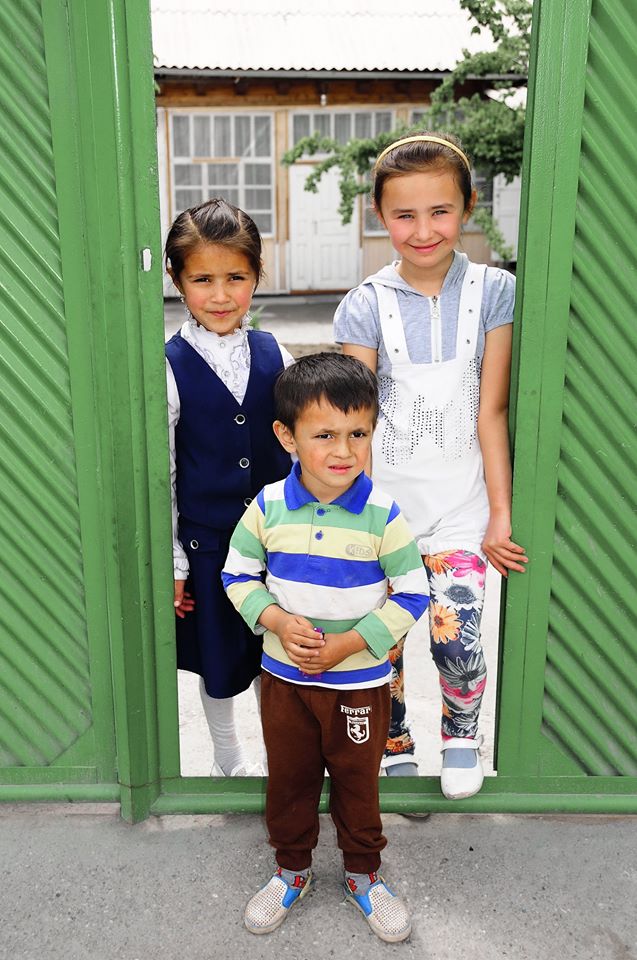 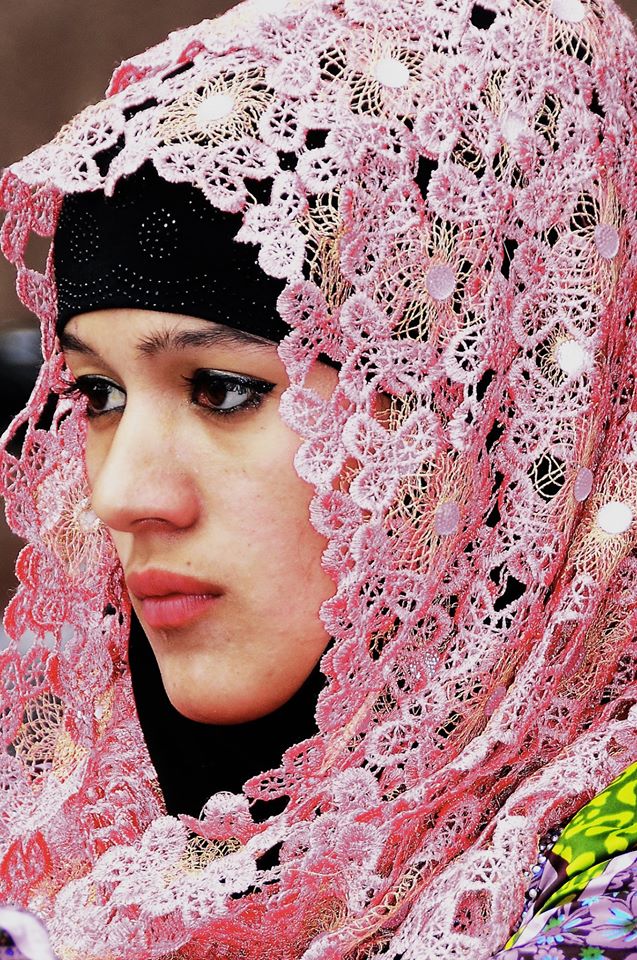 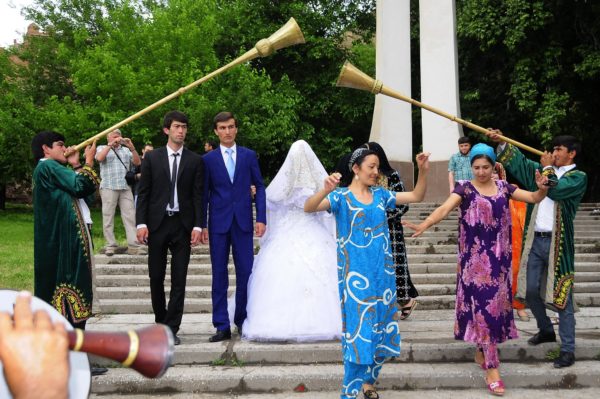 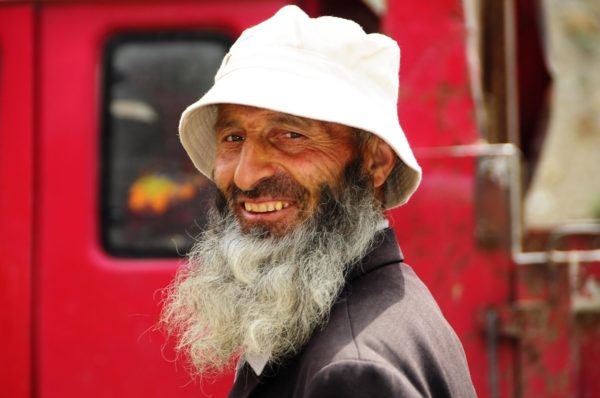 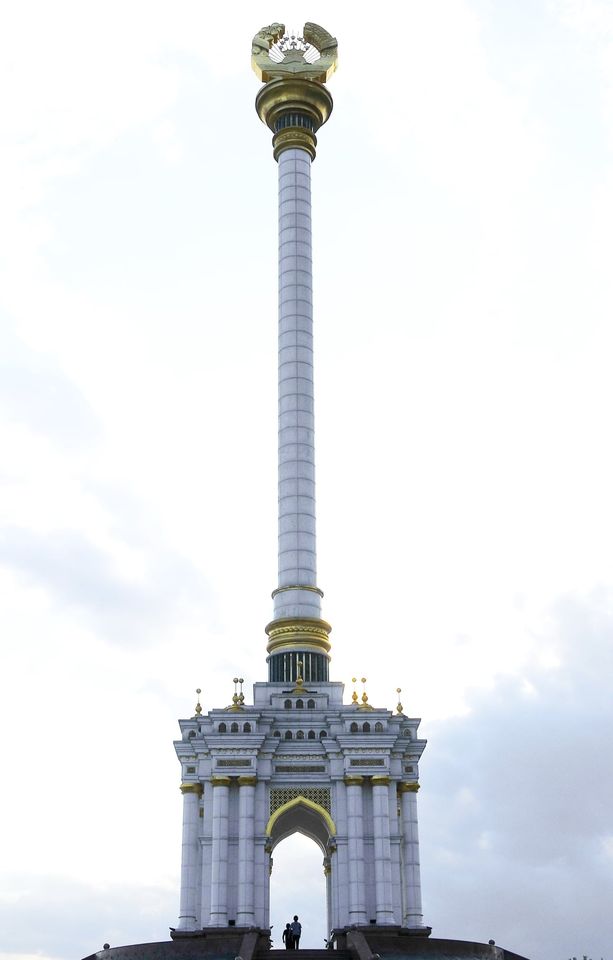