1. Staying in a flat in Bondi and enjoying the proximity of the iconic Bondi Beach, full of people doing all kinds of sports

2. Sydney is a great city to live in and it feels good to see the locals happy and appreciating it (the pleasant climate helps a lot)

3. The enticing villas lining the bays, taking the Manly Ferry, watching the boats in Sydney Harbour

4. A long, pleasurable walk from Bondi Beach to Coogee Beach and on another day from Manly to Spit Bridge

5. The great atmosphere of the Rocks neighborhood

8. The fine sand at Manly Beach

1. Locals are mostly easy-going, but many are somewhat superficial and sometimes boorish

2. Some suburbs are rundown, poor by Australian standards

3. The most expensive city in Australia – it is expensive even by international standards

4. I was afraid of poisonous spiders, big cockroaches, aggressive flies and the dangerous blue bottles on the beaches

5. I was surprised to see so many beggars and homeless people with hopeless prospects

6. The people of Sydney are not as friendly as those of smaller Australian cities

9. Inefficient waste disposal in some parts of the city

10. The Kings Cross area does not seem safe 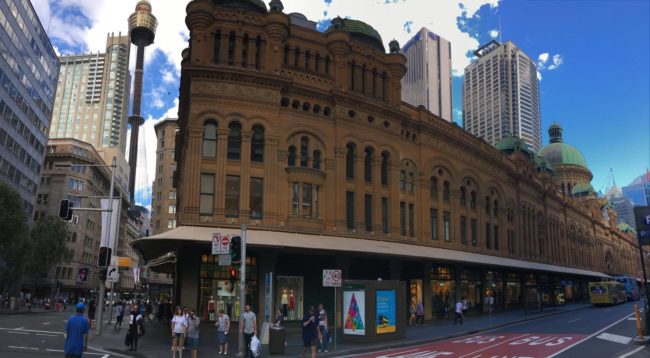 When I lived in Sydney I used to walk from Potts Point down an impressive set of steps and through Woolloomooloo across the Domain and through Hyde Park and into the city center.

The pubs in Woolloomooloo (one of the best names in the world) were open in the morning to cater to the dockworkers coming off the night shift. But Woolloomooloo has sadly succumbed to gentrification these days. However, you can still make a detour to Harry’s Cafe De Wheels for a pie if the mood takes you. “Harry's Cafe de Wheels is an iconic pie cart located on Cowper Wharf Road in Woolloomooloo. They are best known for their dish "Tiger Pie", a type of Australian meat pie named after the original founder of Harry's.” (WIKI)

If you're hungry and want to go a bit upmarket it's worth going to Kings Cross. It is the red light district and has a very good selection of excellent restaurants as well. You can find almost any type of food from around the world.

You might fancy a trip to Paddy’s Market which despite the name has a distinct Chinese flavor to it. There are thousands of cheap items imported from China elsewhere. Clothes, goods, cosmetics, food including fresh food and plants. The fresh food section is at the end of the market place and you will see sellers shouting to get shoppers.

All over Sydney, there are lots of good bars if you go for the more downmarket ones you can meet plenty of characters. (Alan Durant, 2021)

“We bought an OPAL card, which everyone gives such complicated instructions about online. In fact, all you have to do is this: If you’re setting off from Circular Quay, go to one of the ticket booths by the harbor, ask for an OPAL card, and tell the vendor to load it up straight away with $20. This should be enough for at least two days’ sightseeing (it can be used on the metro/trains, bus, trams, and ferry). The card is contactless, and the machines are sometimes on the vehicle (on the bus, for example) and sometimes outside on the platform (for example on the tram). The card has to be swiped both when boarding and disembarking any mode of transport. And that’s about it. (2020)” 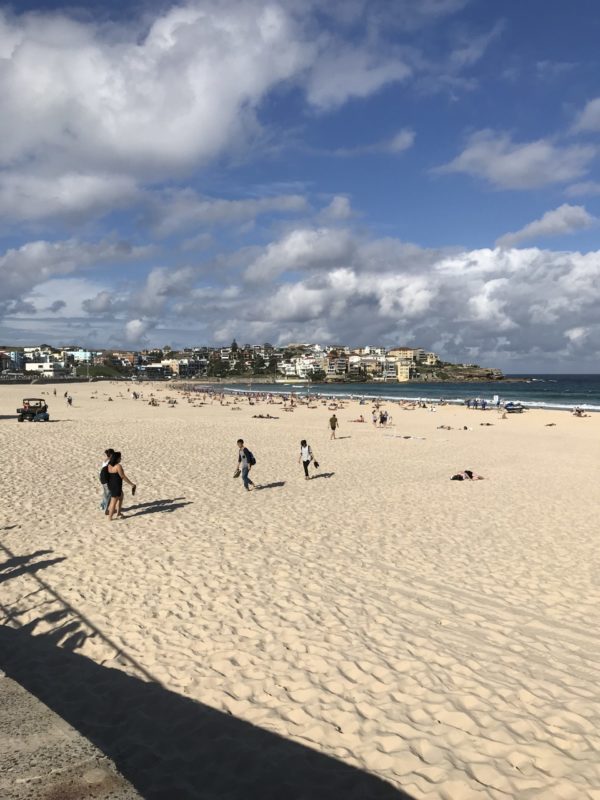 “We bought an OPAL card, a process which everyone online describes as insanely complicated. It actually works like this: If Circular Quay is your starting point, go to one of the ticket vendors at the port, ask for an Opal Card, and tell them to put a starting amount of $20 in credit on it. With this, you can travel for at least two days (it’s valid on the metro, train, bus, tram, and ferry). It’s a contactless card, so for some types of transportation (e.g. bus), the scanner is inside the vehicle, while in others (e.g. the tram), there is a scanner on the station platform, which should be used before boarding. And that's it.” (2020)

Sydney is located at the coast of Tasman Sea in the south-east region of Australia. Sydney is the largest Australian city, but not the capital city (which is Canberra)

The city got its name after a British Home Secretary, Thomas Townshend, Lord Sydney (at the end of the 18th century).

Languages: The top five languages (other than English) spoken in Sydney are: Arabic, Mandarin, Cantonese, Vietnamese, and Greek.

About one-third of the Sydney residents speak a language other than English at home. 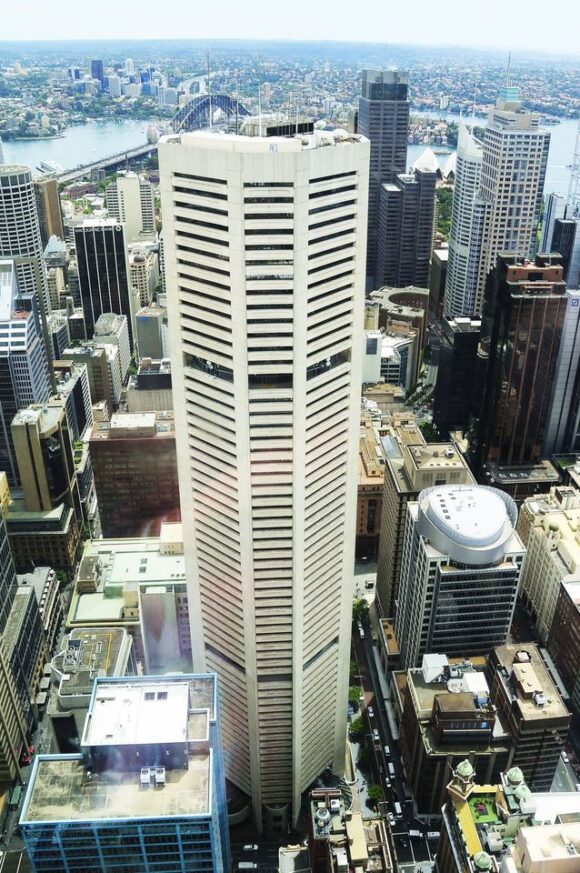 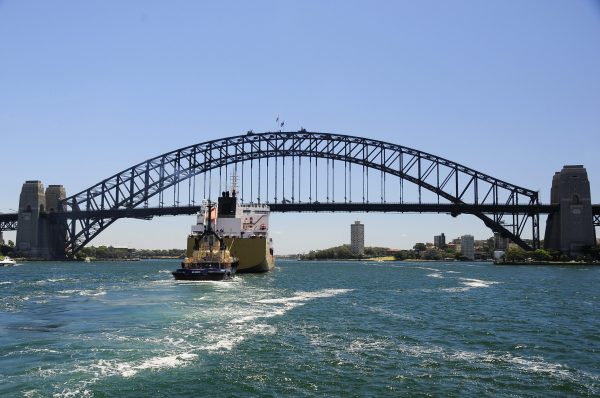 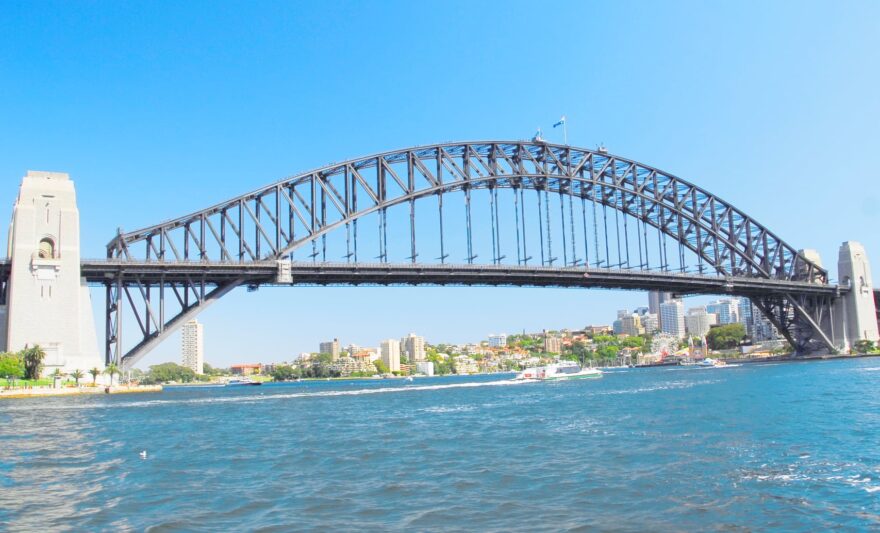 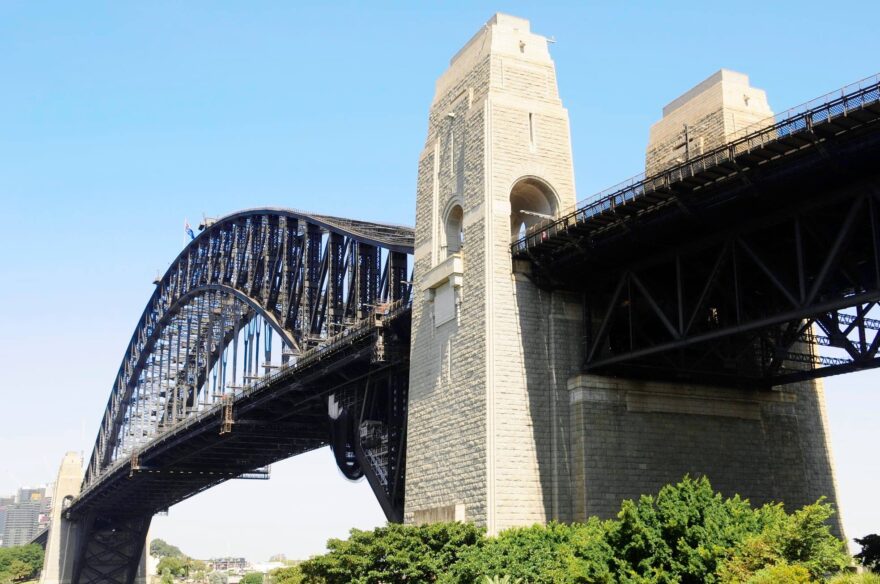 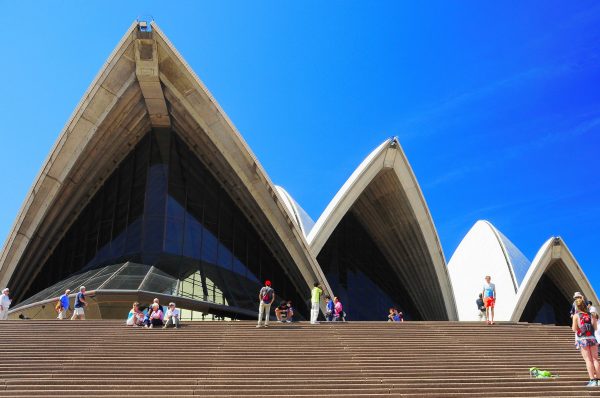 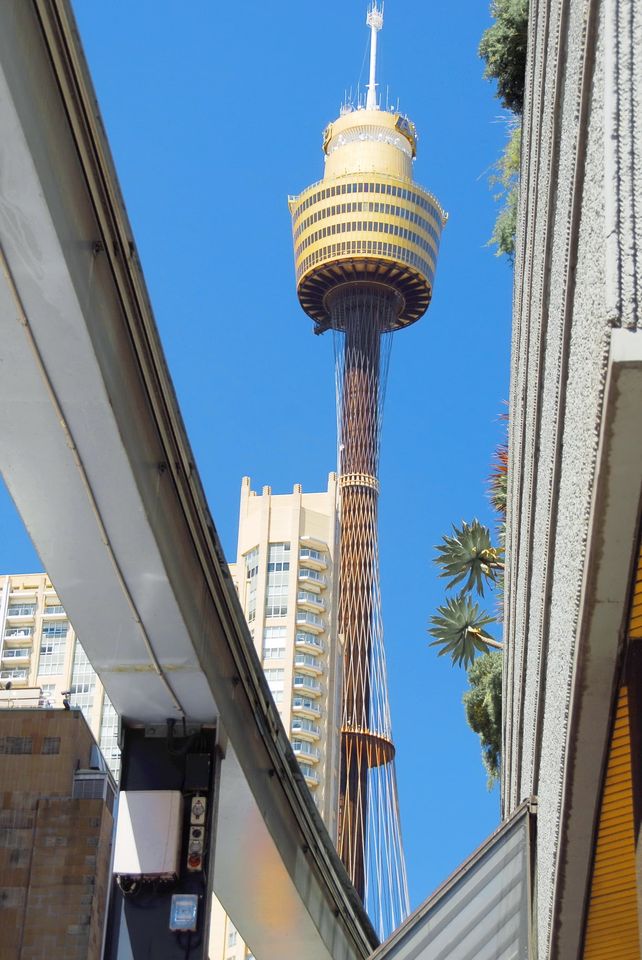