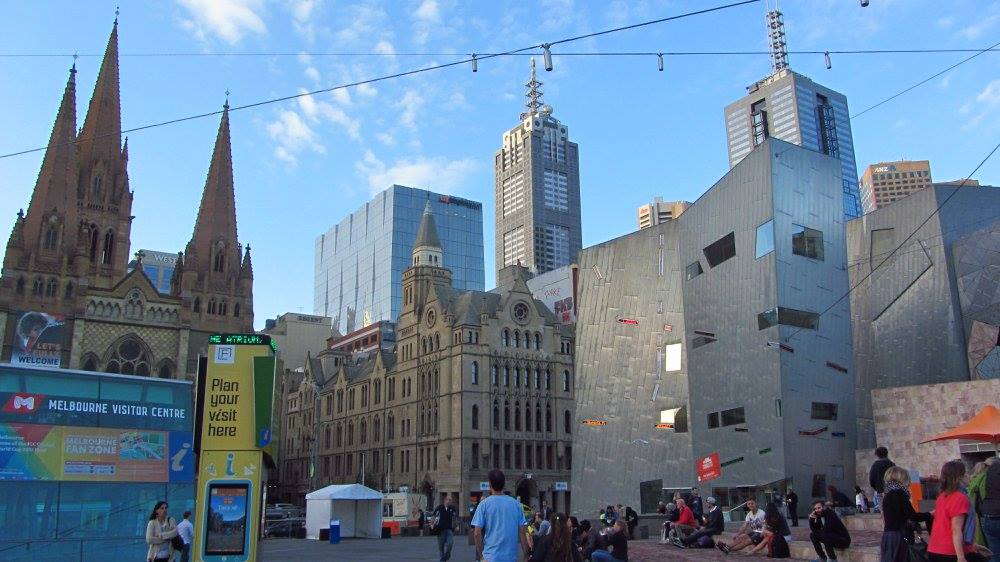 Melbourne - Federation Square - on left side the St Paul's Cathedral, on the right The Alfred Deakin Building - n.l. photo

1. If you’re there, you’ll quickly understand why Melbourne is the most livable city globally.

5. The locals are honestly friendly

6. It is enviable the way locals strive for a healthy lifestyle.

7. The landscape around the city is marvelous

8. The Half Moon Bay near Melbourne

9. The free circle trams which loop through the city all day, a pleasant way to see Melbourne

1. In some western, rundown suburbs the public safety is low because of the gangs of migrant youngsters from Black Africa and the Oceanic Islands

2. We thought that the Dockland is dull, unexciting

3. Most locals are quite provincial-minded, lack of basic knowledge about the outside world.

4. In many services, the lack of customer orientation (e.g., waiters, cashiers, shop assistants)

5. If you are not interested in their sports (cricket, rugby, etc.), you can become an outcast or  at least a worthless conversation partner

6. During the summer, the heat can be unbearable

8. In the garden area of our hosts'house, being afraid of red-back spiders (black widow) and brown snakes

10. The location of the airport is quite disadvantageous 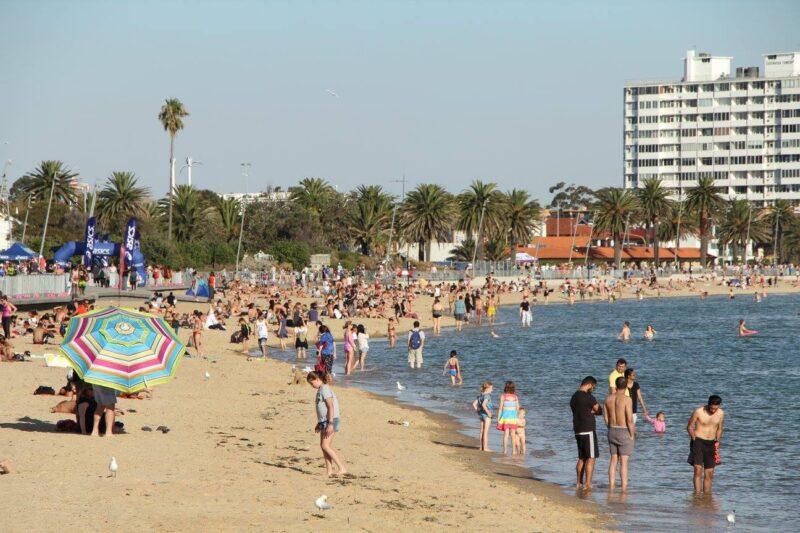 “SYDNEY OR MELBOURNE? Both cities are lovable, but for me, it clearly has to be Melbourne. In addition to its freshness and livability, I felt really at home because of the creative vibe and the European atmosphere, which can be found here and there. Its architecture, with those crenelated little Victorian houses, was absolutely fascinating.
According to Australians, Melbourne is also the most European city in the country. It has that cool hipster factor, the Royal Botanic Gardens, graffiti art, an oceanfront, and barely an hour's drive away; there are wild forests loud with huge snow-white cockatoos. There is free and functional Wi-Fi everywhere downtown, the tram is free in the city center, and during my stay (the second half of October), we got the weather of all four seasons every day. (2018) "

"The most European Australian city, with its quaint trams, unpredictable weather, vibrant cultural life, and shabby-chic bars. It’s no coincidence that Melbourne is considered the most European city in Australia. It is also linked up by a dense tram network, which gives you the impression of being back on the Old Continent again. The weather is not typical of Australia – it’s very changeable. I arrived in the middle of summer, yet at times it was 8˚C in the morning, 25-30˚C at noon, and then a spectacular storm would roll in in the evening. The locals say that you can experience four seasons in one day in Melbourne, and the key to comfort is layering. Sydney, on the other hand, didn't do it for me. Nice, interesting, sunny, but somehow it left me cold. With Melbourne, on the other hand, it was love at first sight. If I were to decide to give up everything and move to the other side of the world, Melbourne would be my first choice.” (2014)

“The top experience of my entire Australian trip was the Heritage Walk held at the Royal Botanic Gardens. An Australian Aborigine guided us through the botanical garden, showing us the native plants, and explaining what each can be used for. The tour begins with an Aboriginal welcome smoke ceremony. After he shared his botanical knowledge, we talked about taboos and how the Aborigines say the spirit never dies but stays with the living forever. We also discussed how Australians live and how they occupy land stolen from the Aborigines. He told us how many of the original 256(!) different languages once ​​spoken by indigenous peoples of Australia are still in use. In this photo, Jakubi is standing under a 450-year-old Australian tea tree. His eyes twinkle proudly because this plant's smell, which plays such an important role in his culture, was also recognized by those who came from Europe. (Tour price $35)” (2018)

Outside Europe, Melbourne has the longest tram network. 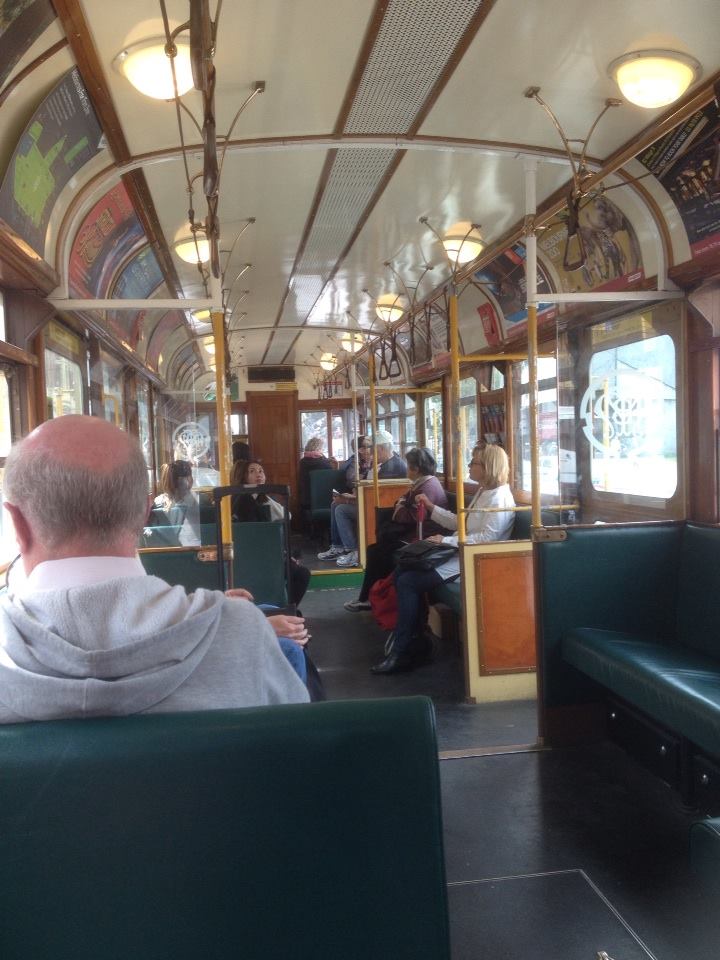 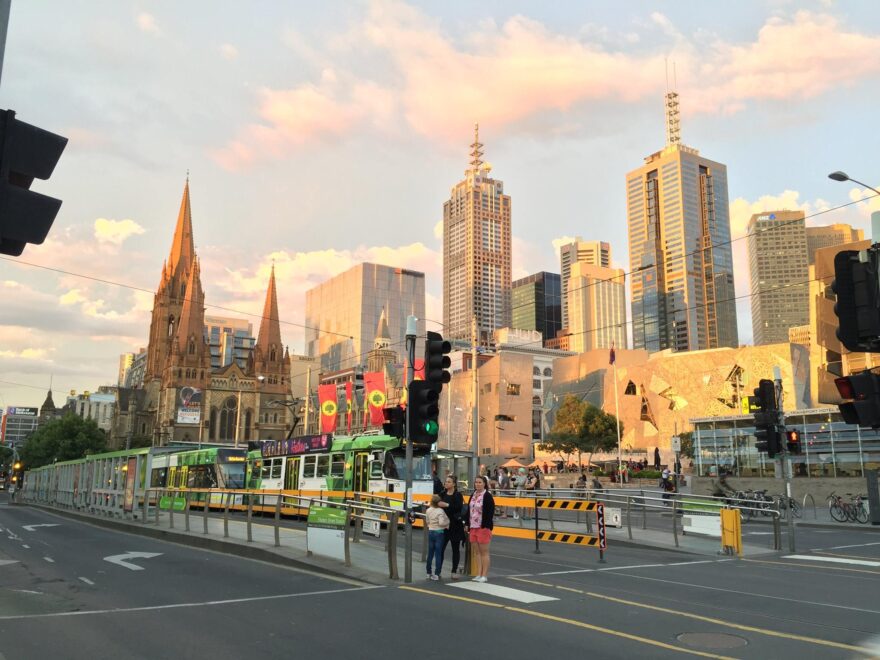 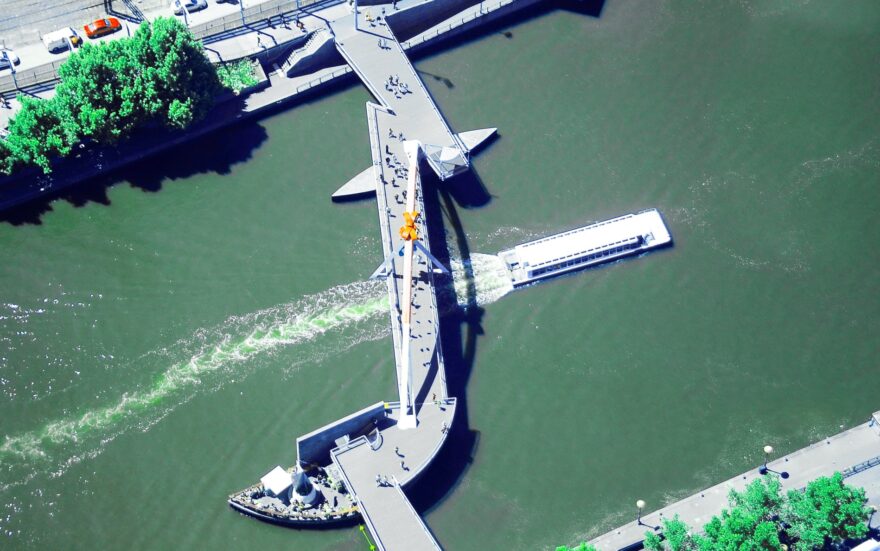 Melbourne has the largest number of cafes and restaurants per capita in the world. 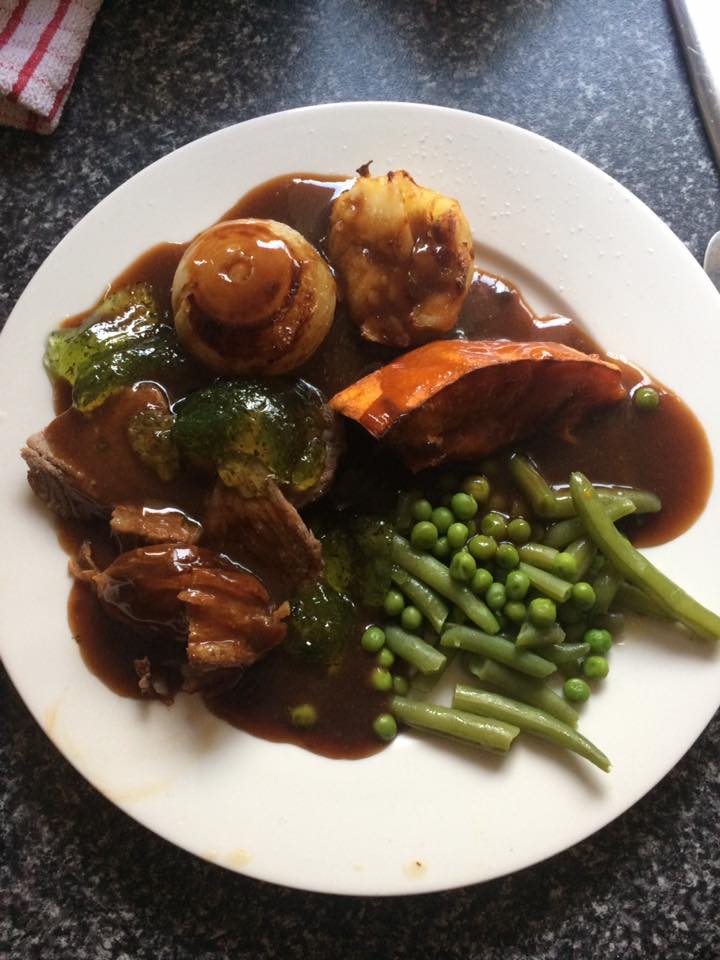 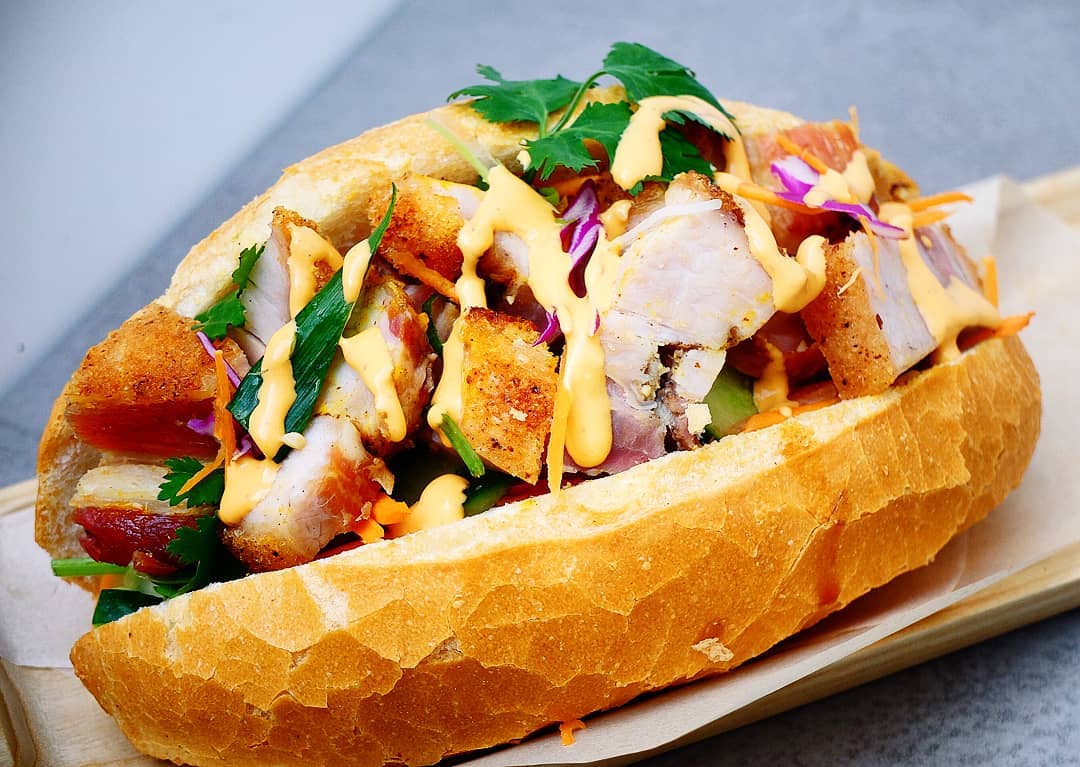 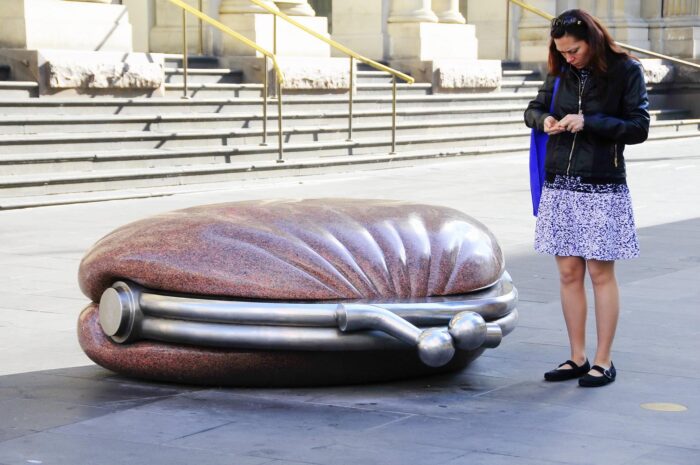 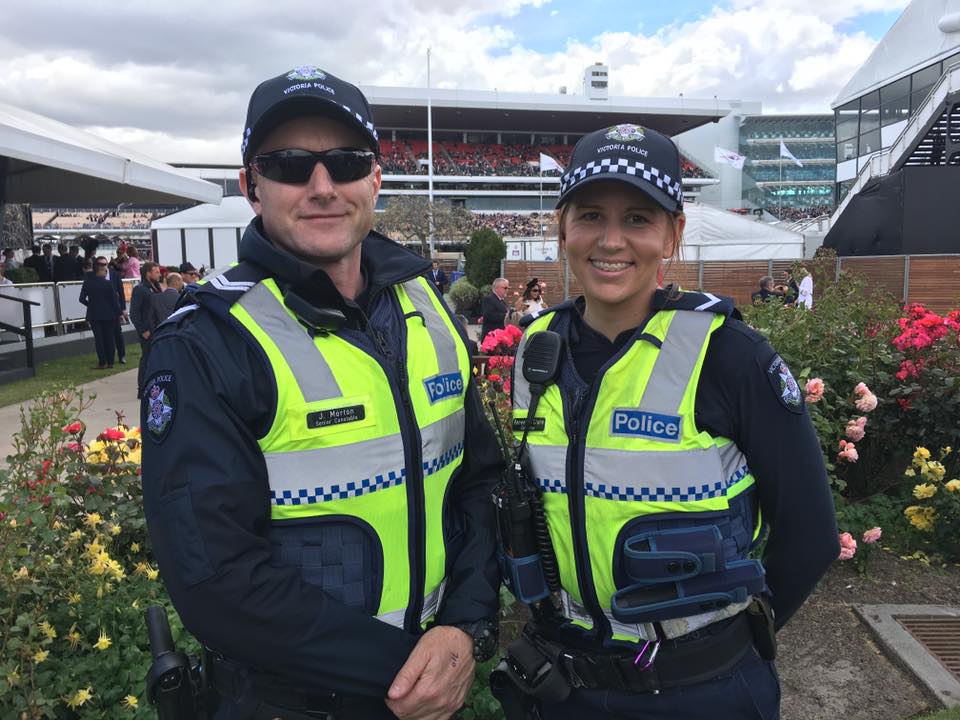 In Melbourne, 90 tons of dog poop accumulates every day. As a visitor, don't worry, the clean-up works well. 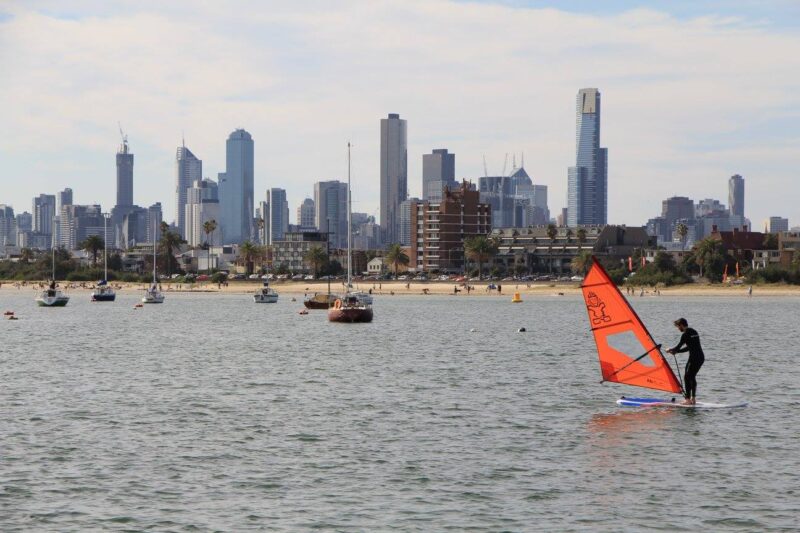 Melbourne is Australia's second-largest city (after Sydney). It is located in the Federal State of Victoria, in the country's southeastern part, 713 km (443 mi) southwest of Sydney.

Population (in 2020): nearly 5 million - Nearly 40% of Melbourne’s population was not born in Australia! Most of them came from Britain, China, Vietnam, Italy, and Greece. After Athens, Melbourne is the largest Greek-populated city. 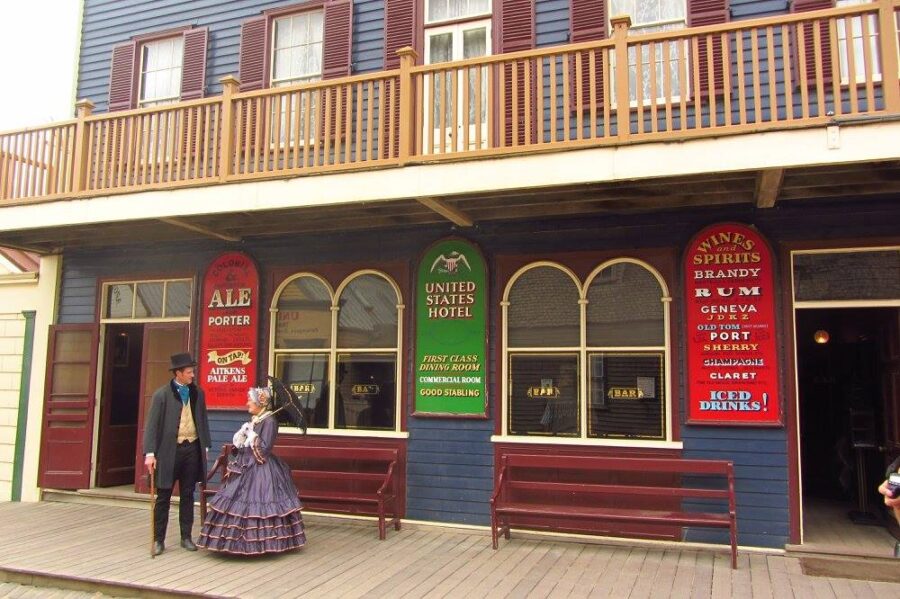 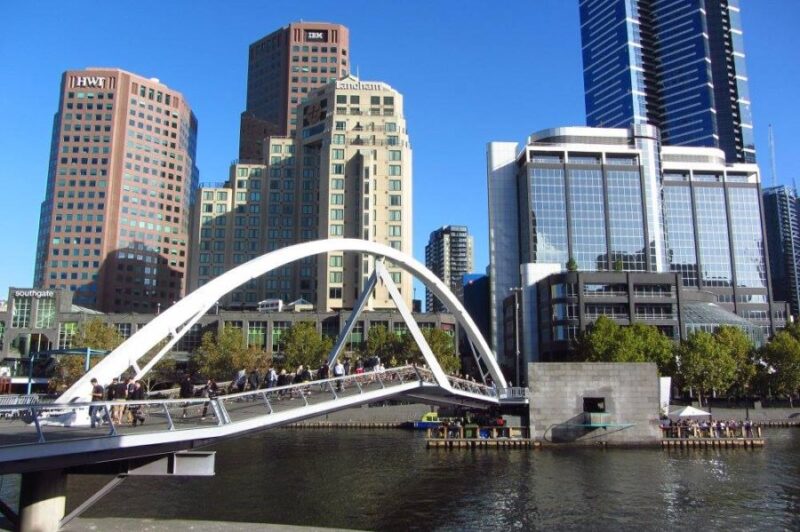 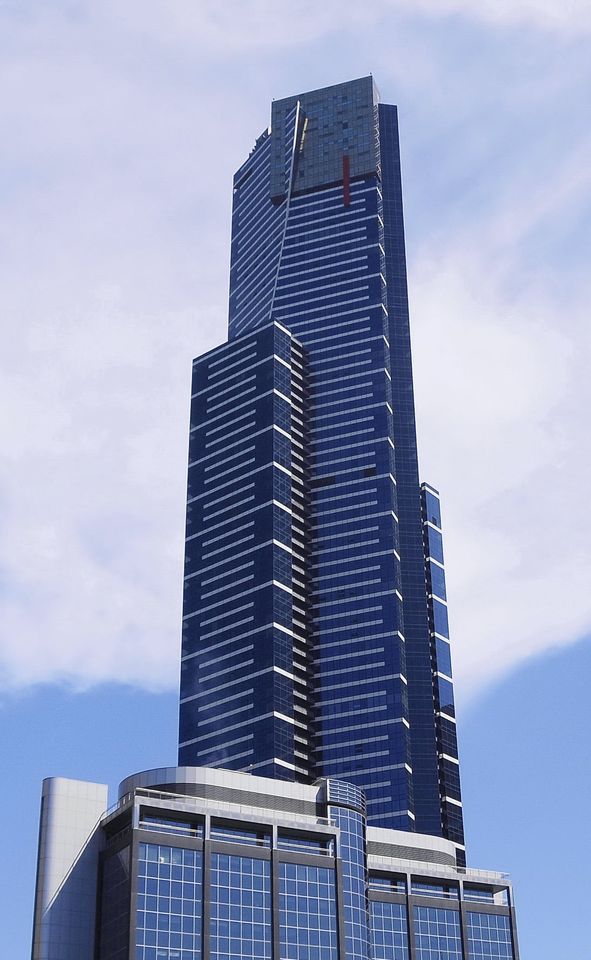 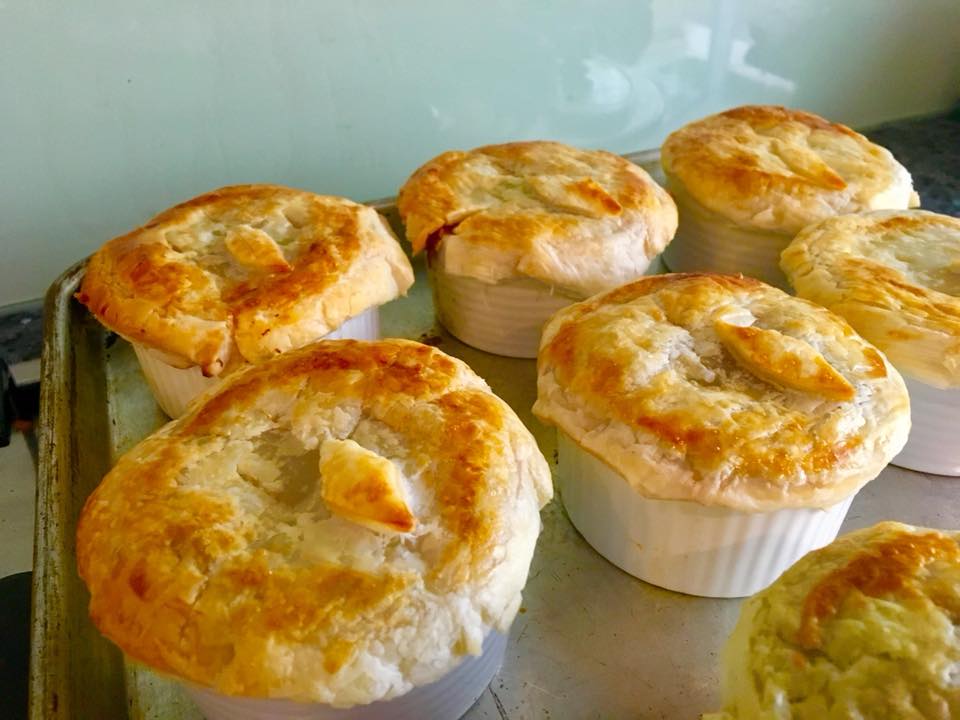 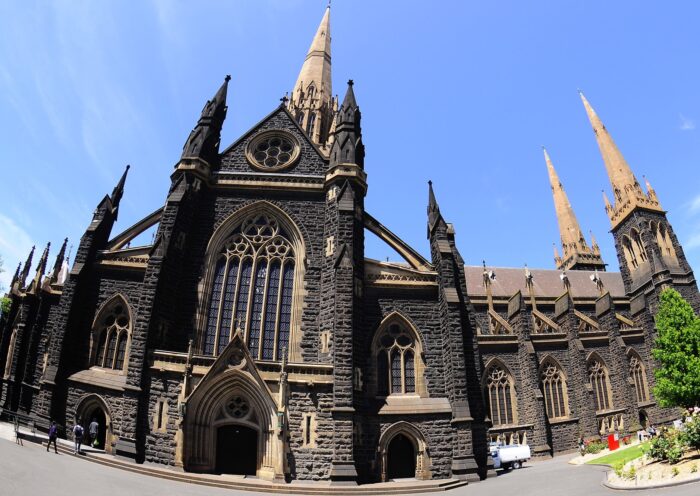 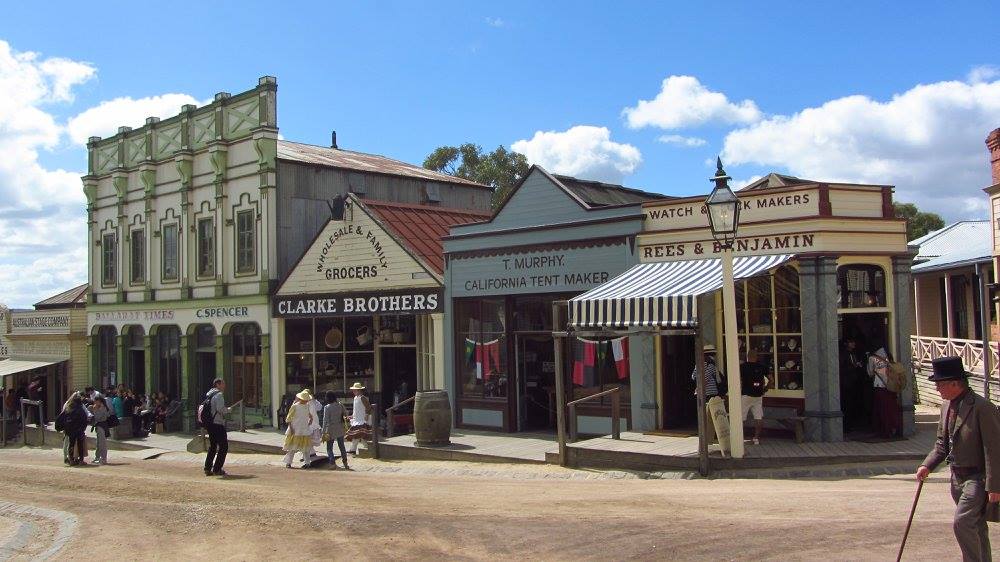 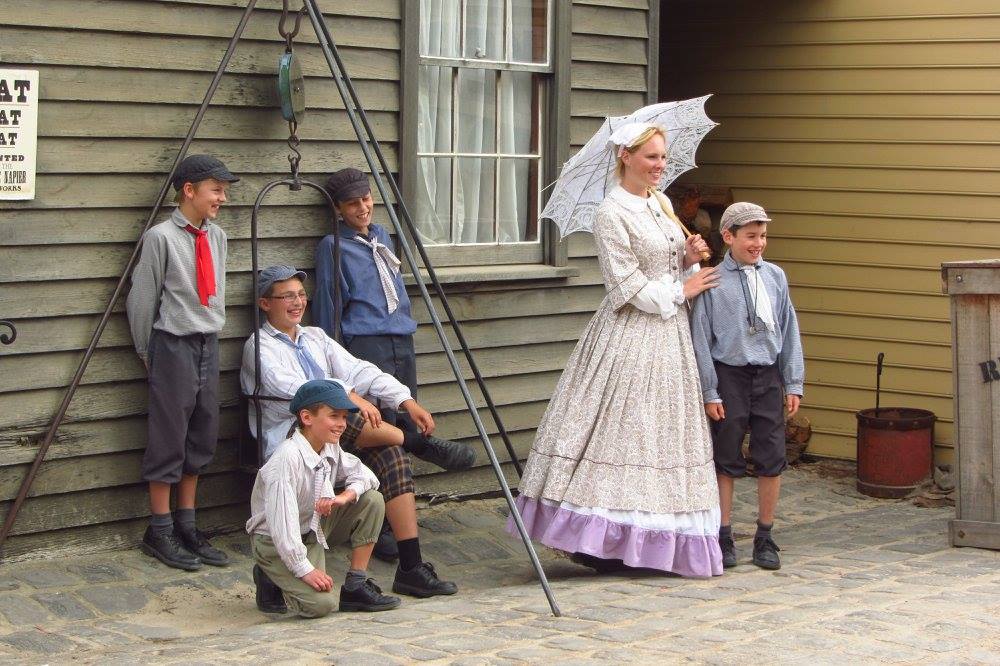 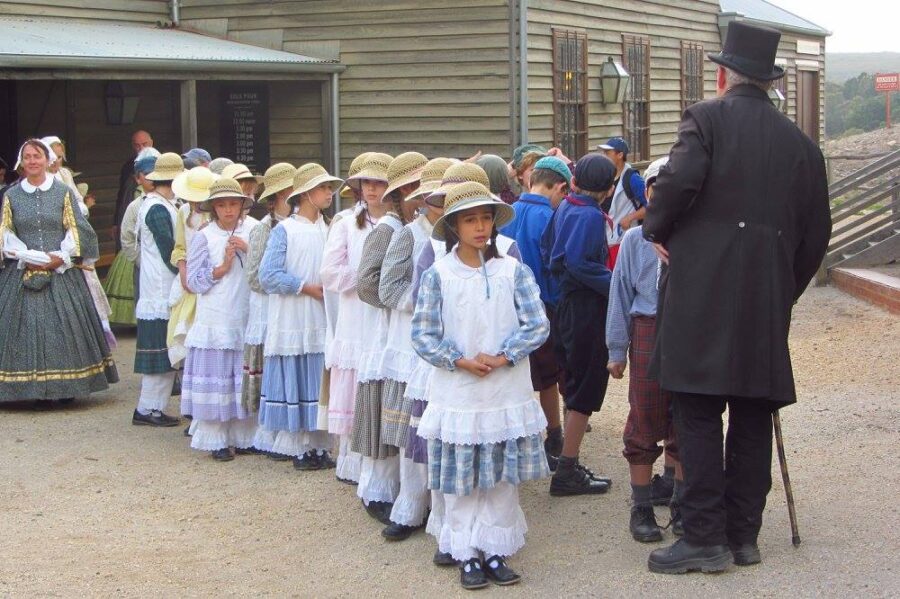 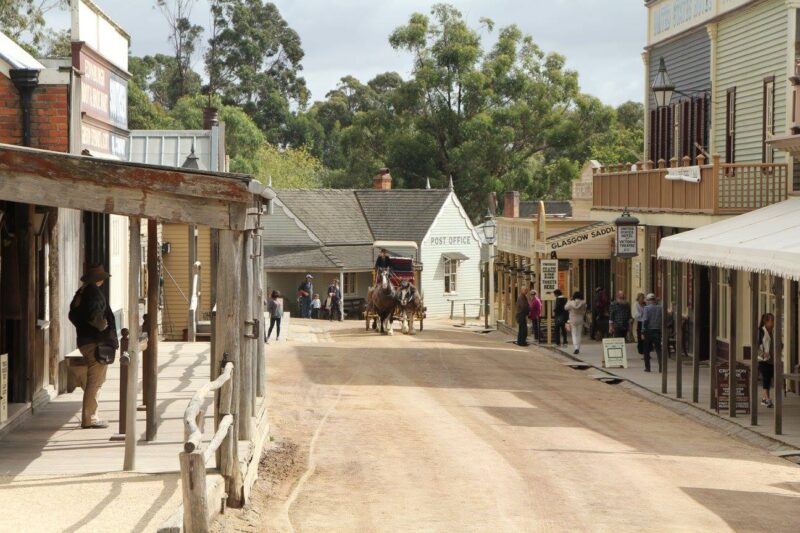