2. How sporty the locals are

1. Chinatown is no big deal.

Brisbane is a city on a human scale, so its city center is easily explored on foot. To get from one place to another, the CityHopper Shuttle is an easy and free way (good for your budget, that!).

Alcohol consumption in Brisbane is strictly regulated and severely punished for excess. On public roads, it is forbidden to consume alcohol, so be careful.

For smokers, be aware that smoking in closed public places is also prohibited, even in restaurants or pubs. In addition, a peculiarity of Australia is that it is forbidden to smoke in a car with a minor under 16. So be careful if you are traveling with children or teenagers!

Brisbane is the capital of the Australian federal state of Queensland, the 3rd most populous city in Australia.

Brisbane is located on the eponymous river, it occupies a wide plain bordered by hills.

Brisbane enjoys a hot, humid subtropical climate with an annual average temperature of 20.5 ° C. The rains are always present, more or less intense and frequent, depending on the season.
visit Brisbane

The sea temperature is also pleasant all year round and ranges from 22 ° to 27 ° C. The months with the most rain are February, May, and December, but February and December are still pleasant months to visit Brisbane. I also recommend the months of October and November. The months of June to August are not very rainy, and the temperatures are slightly cooler. They are also great for whale watching if that's what you are looking for (too) on this magnificent trip.

Brisbane was called "Mian-jin" before British colonization. It was the name that the ancestors of the Turrbul tribe - not easy to write or pronounce - had given to this place where they had migrated.

In the 19th century, the region of Brisbane was explored by the British John Oxley then a penal colony was set up in Redcliffe in 1824. However, it was moved a year later to the site of the current city of Brisbane since there was no water there, making life there too difficult. Subsequently, European settlers came to the area, and it was in 1859, Queensland has been proclaimed an independent colony of New South Wales. 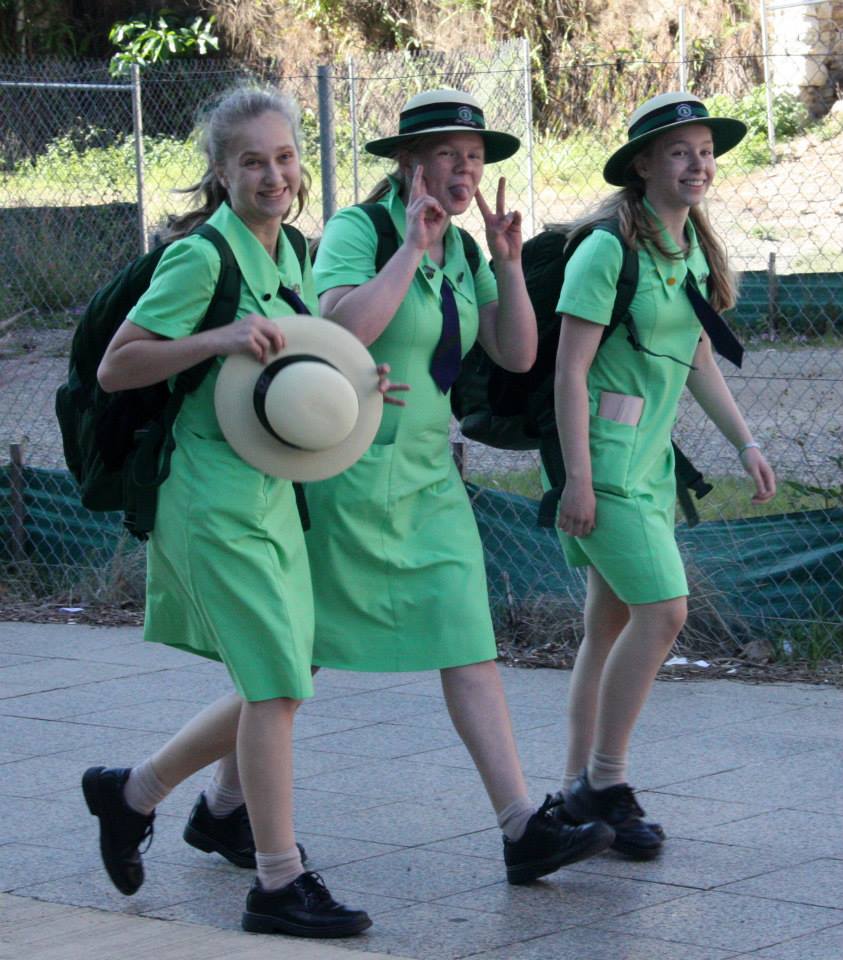 This vivacious district of downtown Brisbane is located in a bend of the river  Brisbane. It is a trendy place with locals and tourists who enjoy swimming in the artificial lagoon just in front of the buildings. 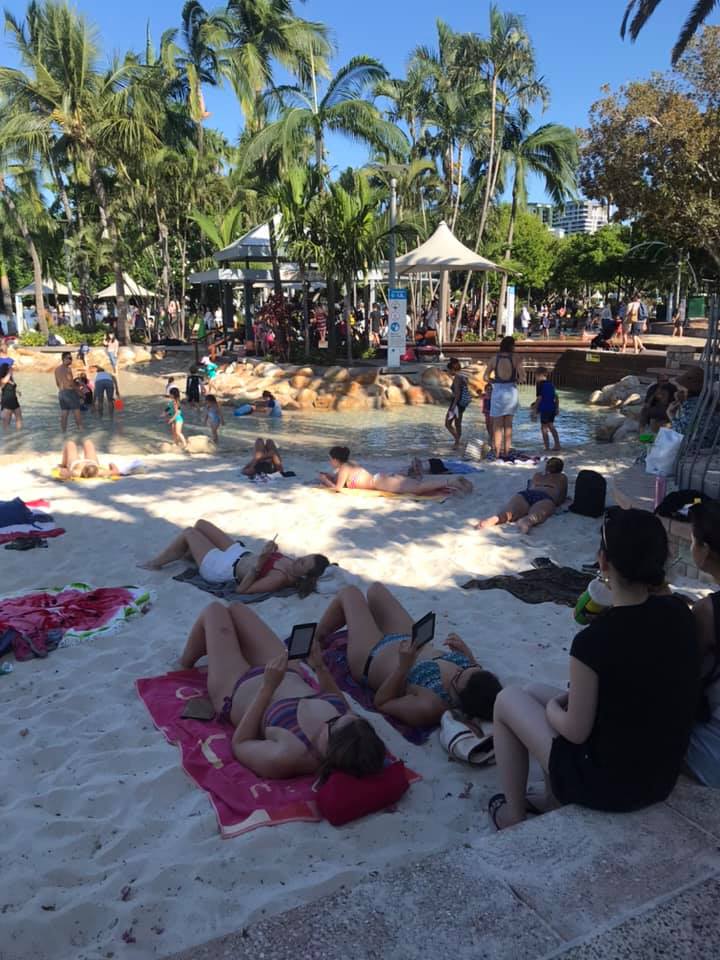 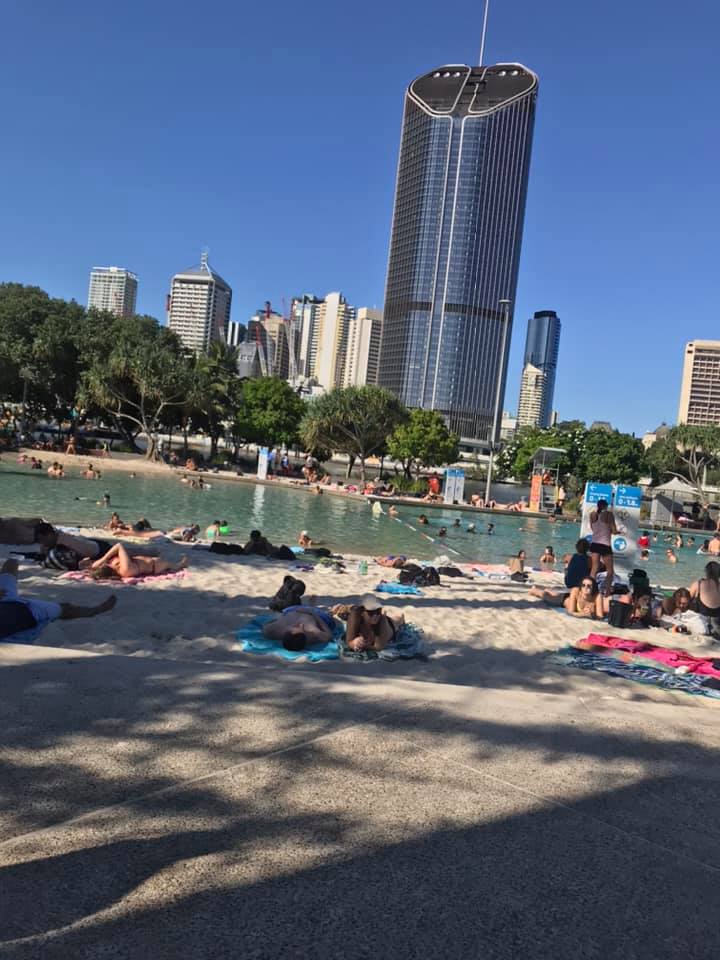 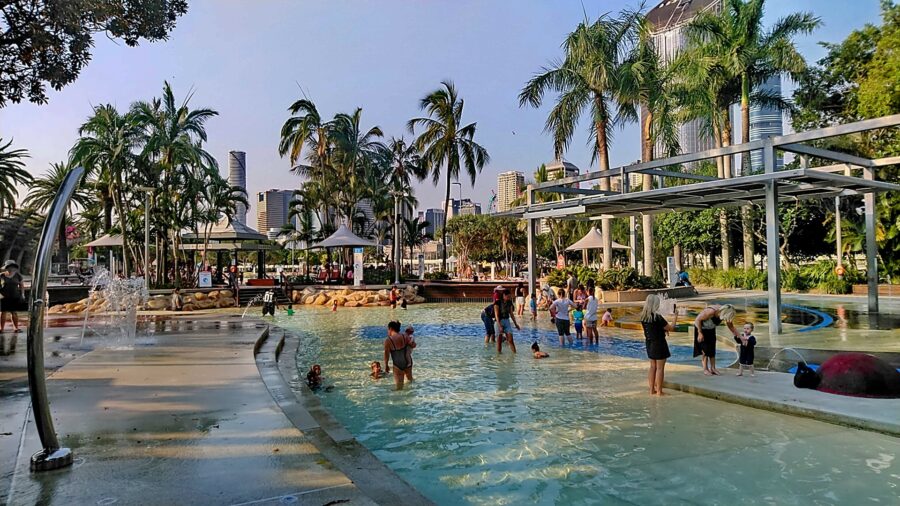 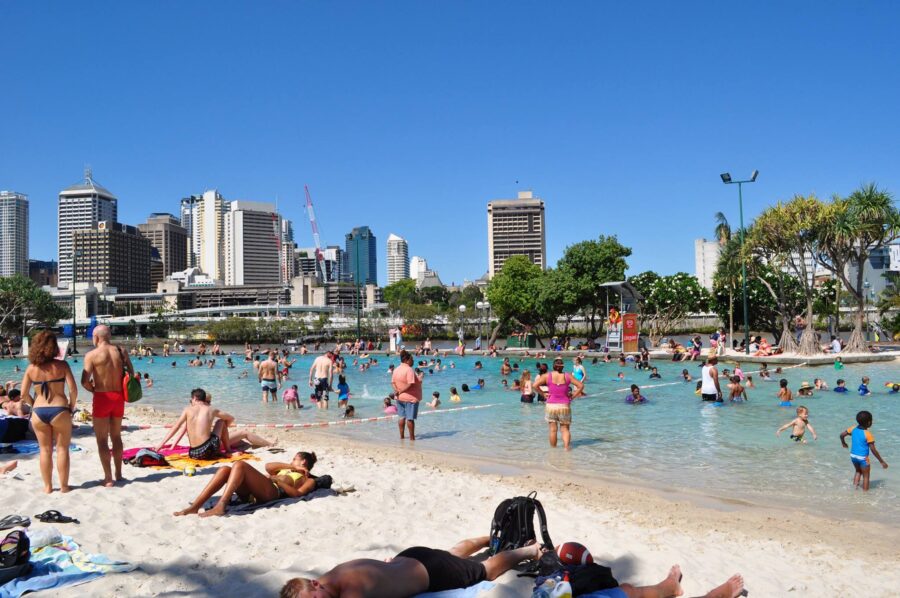