2. Mercado Municipal – this is precisely the kind of market atmosphere I love

3. The view of the incredible mass of buildings from the viewing deck of the Edificio Italia

4. I have never seen so many shoe shops in any city ever (and some of them are very unusual)

5. SP has more gastronomic pleasures on offer than Rio (the many Italian and Japanese restaurants in particular)

6. The Paulistas are just as friendly as the Cariocas, but in a different (more sophisticated) way

7. I had a strong feeling that there is far more creativity and intellect here than elsewhere in Brazil

8. Priceless, very diverse nightlife (with something for every age and subculture)

9. Best city for shopping in Brazil

1. Endless, grey masses of concrete buildings – there used to be a complete lack of urban planning (there is some kind of awareness now but it comes a bit late)

2. Unlike Rio, SP has a more formal attitude to business dress codes

3. Not as many fresh fruit bars as in Rio

5. The nearest beach is an hour and a half away

6. Someone warned us that thieves here have a habit of using their guns more than their hands

7. Tricky taxi drivers who choose directions in accordance with their own interests, and definitely not yours

8. More rain than in Rio (that was our experience anyway)

9. The Chinese and Japanese quarters are not great – a waste of time for tourists

10. Civilized behavior on the metros at peak times is in really short supply

“São Paulo was a pleasant surprise. I’d pictured a polluted, ugly megacity. In fact, though, while there are no sea breezes, the air quality isn’t so bad for a major city. There are a lot of boring parts of town, but also a lot of interesting, exciting, fun parts too.” (k.j., 2018)

“São Paulo is Brazil’s largest city, but I have to say, it didn’t make a great impression on me. True, we ate well, but that doesn’t count for much. I didn’t really feel safe in the city, nor did I particularly enjoy it. It’s big, dirty, noisy, smelly, and a bit scary too. There are a lot of poor people everywhere, a lot of run-down parts of town, and hardly anything noteworthy to see. I can’t in good conscience recommend it to any traveler, though of course I could be wrong. It may be a great city, and we were just unlucky enough to see its bad side.” (M. G. 2015)

“While it’s the natural environment that impresses you in Rio, in São Paulo it’s the human landscape – a vast concrete jungle. If Rio is the diva beauty queen, I thought. then São Paulo is her hulking boyfriend. Those who work day and night don’t have time for elegance. But raw strength and determination can still be appealing, despite not-so-attractive looks and not-too-sophisticated manners. All in all, there’s something here to fall in love with, even if not at first sight, or perhaps even second sight, but all the more deeply when it comes. 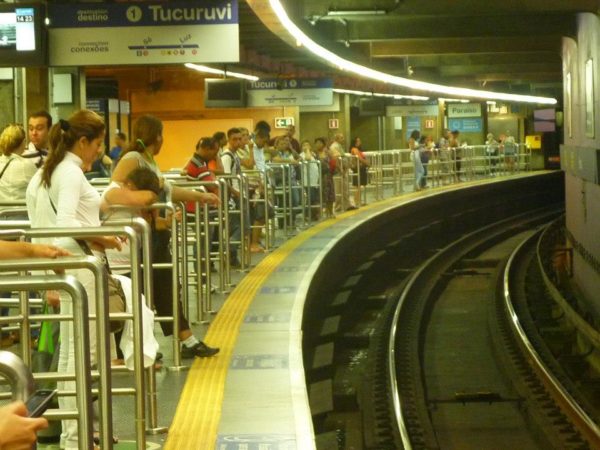 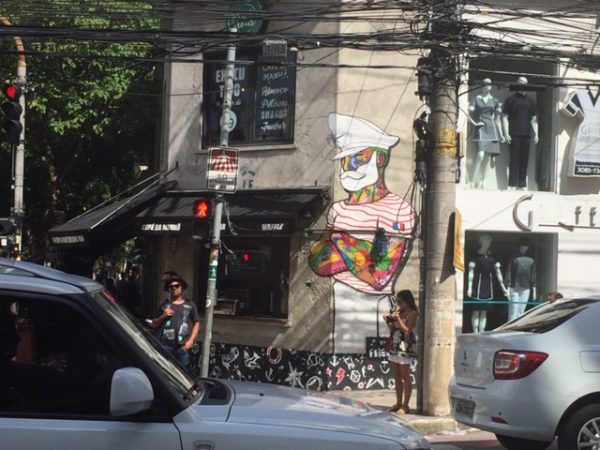 If you are mugged, do not fight under any circumstances. That would surely be the best way to get yourself killed or injured.

Avoid using your cellphone on the street. Be attentive to bikers; many thieves that ride bikes to steal people's phones.

Unlike Rio de Janeiro, the poor neighborhoods and favelas are located very far from the tourist areas, and it is impossible to end up inside one by accident. Avoid the run-down historic center around Luz station and Sala São Paulo as drug addicts, and beggars strongly populate it.

"The other day, a thief on a bicycle snatched an iPhone from a member of our family. This is quite common in the city and occurs many times a day. Think carefully about taking out your cell phone or camera on the street.” (2017)
________________________________________
“We decided on whether an area was safe or not based on how many people we saw on the street either hiding or visibly carrying their cell phones. Still, we never saw any dangerous-looking characters or gangs of determined teens like we did in Rio. Our relative here said that compared to Rio, they just steal here, while robbery at gunpoint or knifepoint is very rare. So you may lose valuables, but your physical safety is not in great danger.” (aji, 2018) 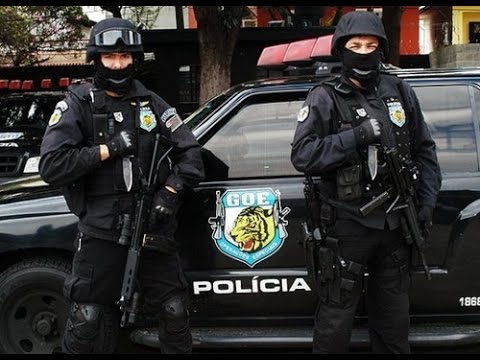 Sao Paulo - armed to the teeth 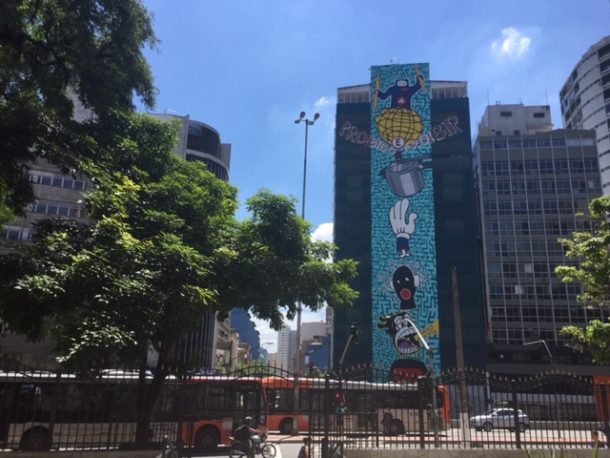 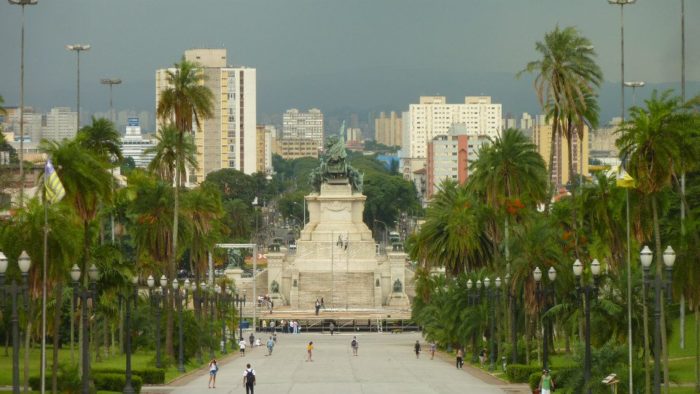 Sao Paulo - Monument to the Independence of Brazil - v.g. photo

Among the Whites inhabitants of Italian descent are double as many as Portuguese descent.

Sao paulo is the largest Italian, Japanese and Lebanese city outside their home countries.

The city may have all four seasons of the year in one day. It’s always wise to take a jacket and an umbrella with you.

SP t is located on the hilly plateau of the southeastern Brazilian Highlands. 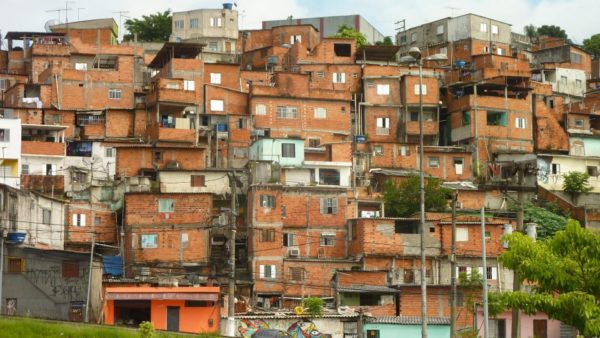 “The bustling main streets of Liberdade are lined with supermarkets selling mainly Japanese products, there are so many kinds of sake I couldn’t count them (of course, there are all kinds of Japanese food and pre-packaged sushi, but I went straight to sake), and no end of Japanese canteens. There are also many smaller shops here, where you can buy all kinds of household appliances, like in the Chinese shops back home. Of course, there are also Japanese souvenirs, tableware, and artificial bonsai. Japanese-looking shopkeepers ask in Portuguese if they can help (and it confused me that they didn’t speak in an Asian accent); it’s true that in some places Asian words are also mixed into the Portuguese.” (2017)