1. The most interesting, colorful country in South America. The people are a tourist sight in themselves

2. The beauty of Rio de Janeiro is legendary, and no let-down in real life. Quite the contrary…

3. The Iguassu Falls, which is more spectacular than any of the more famous waterfalls in the world

4. Going to the carnival in Olinda instead of Rio (a hundred times more authentic and characterful)

5. The old town of Salvador, Pelourinho, with its colorful colonial buildings and evening drum concert

6. Attending a football match or rock concert (Rock in Rio) at the Maracana Stadium

7. Horseback ecotourism at Pantanal, with its rich birdlife

8. Seeing the locals on Ipanema Beach at the weekend

10. Partying the night away in Rio, in the Arco do Teles district

11. The Praia do Sancho, a beach on a small island – Fernando de Noronha – in the state of Pernambuco

1. The country is so large it causes tourists headaches as they try to figure out a practical way to fit everything into one trip

2. In recent years prices have shot up dramatically, both for locals and tourists

3. The continual worries about safety

4. The unbelievable social gulf between rich and poor

5. Its best to disguise the fact that you’re a tourist (both for security reasons, and because people will try to rip you off)

6. In many places the food is fantastic, but in even more places it’s lousy

7. Brazilians drive everywhere, and in big cities the traffic situation is appalling

8. São Paulo is vast, and it left an equally enormous (negative) impression on me: it’s a disappointing, dirty, uncomfortable place

10. Domestic flights are hideously expensive, and Brasilia is absolutely not cheap

“From a tourist point of view (and for everyone else, I suppose) the worst thing about Brazil, after the bad public safety situation, is the terrible price/value ratio. They charge high prices for very meagre service and mediocre products. Lucky for them that Sugarloaf Mountain really is one of the most spectacular sights in the world.” (aji, 2018)
--------------------------------------------
It’s the Brazilian people who give their country its unique flavor. They come from all corners of the world, and have made Brazil into a diverse and culturally exciting place. With my light brown hair, blue eyes and pale skin I could easy pass for a Brazilian, just like the red-headed inhabitants of Blumenau. Many locals thought I was a Brazilian from one of the country’s southern states. (2018)” 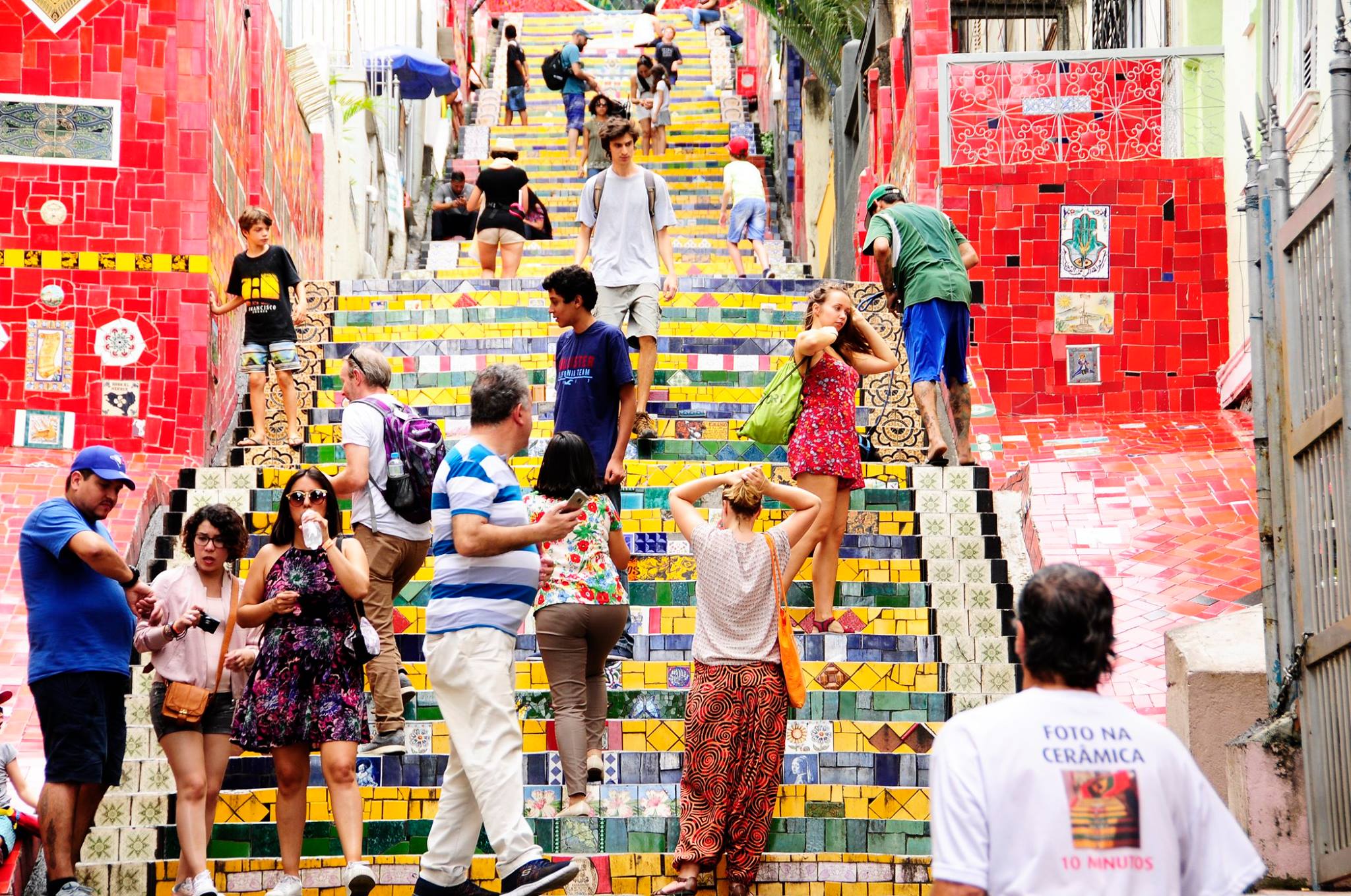 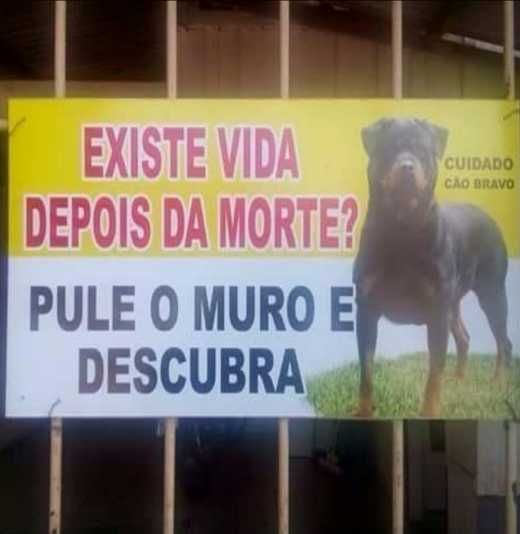 Brazil - Is there life after death? Jump over the wall and find out 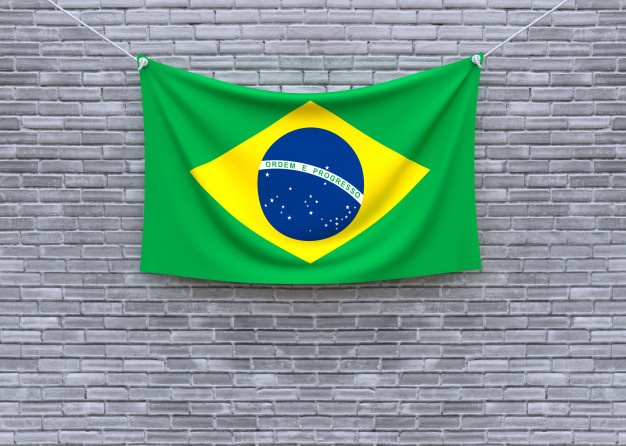 Population: 211 million (2019 estimate). Brazilians who define themselves as black or mixed-race are in the majority (ca. 51%) compared to about 47% whites.

64,6% of the population are self-declared Catholics.

Brazil is a federal representative republic, under a presidential system.

Brazil’s summer: from November to March

There is a profound wealth gap between rich and poor in Brazil. Few people in Brazil deny that racial prejudice and discrimination are serious problems in the country. The majority of the poor are non-whites, partly because of inferior education, but also because of racial discrimination in the labor market.

A common concern for tourists planning a trip to Brazil: how unsafe is Brazil for visitors? In big, touristy cities like Rio, Salvador, Fortaleza,São Paulo, there is a high risk of being mugged or attacked, sometimes violently, often with arms. This risk can however be largely minimized if the visitor takes the necessary precautions. And we emphasize: tourist spots in large cities are on the whole relatively safe.

Some of the most famous tourist attractions: Rio de Janeiro, Iguazu Falls, Old Town of Salvador da Bahia, Old Town of Olinda, Amazonas, Ouro Preto, Praia do Sancho on the tropical island of Fernando de Noronha, the marshes of Pantanal

The country is named after a tree: brazilwood

Brazilian prisoners can reduce their sentences by four days for every book they read and write a report on.

Most Brazilians like to hug and are physically very affectionate, which could seem weird for someone coming from another culture. 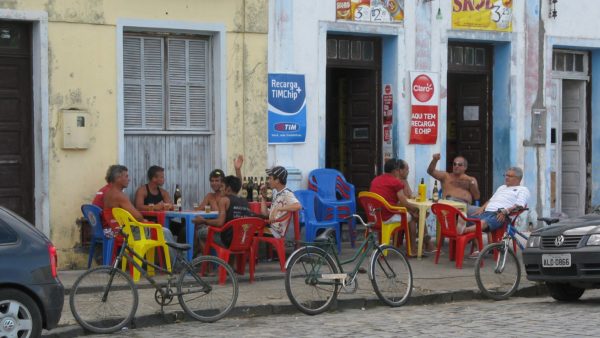 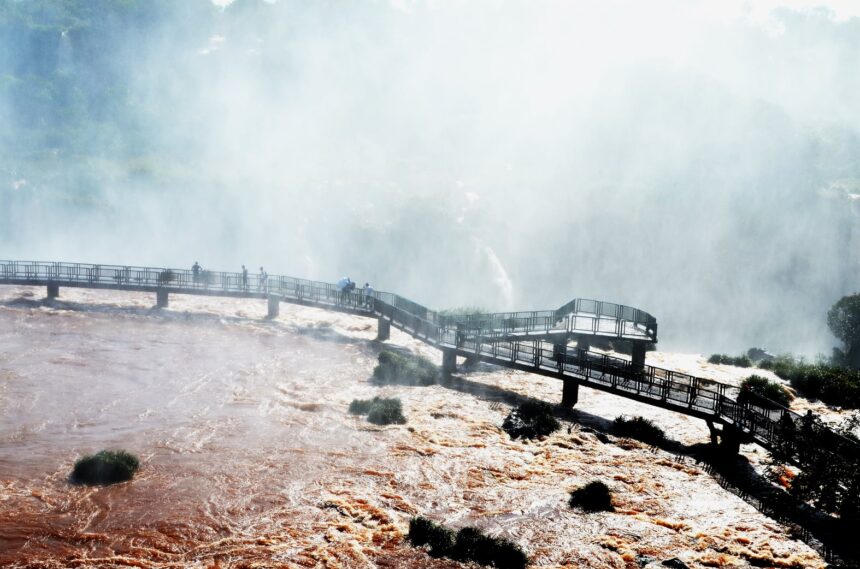