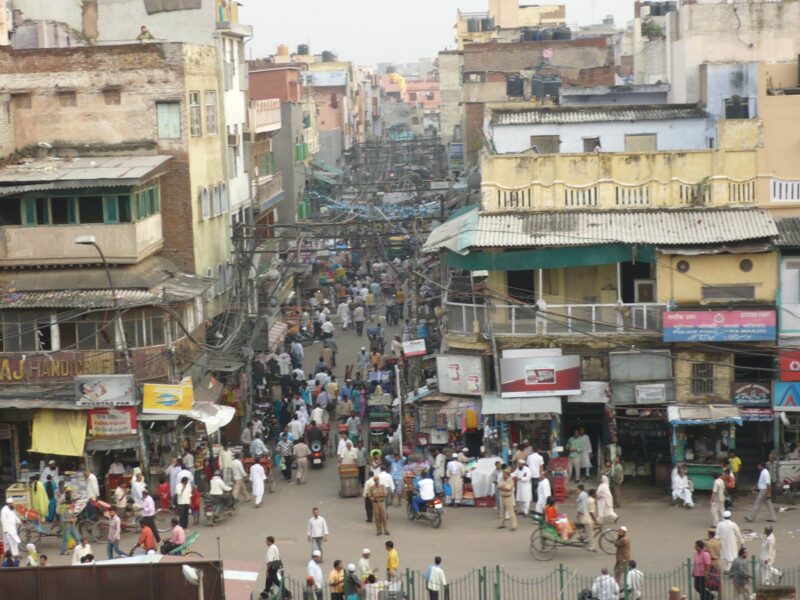 1. The Old Town is excitingly testing our stimulus threshold.

2. In the Old Town, peek into hundred-year-old shops and workshops, stare at exterior counters, colors, and unknown smells.

3. A relatively new temple, the Swaminayaran Akshardham, which is full of amazing sculptural masterpieces

4. Despite the inconvenience and the shock, visiting Delhi was an experience of a lifetime.

5. If you start your firs India travel in Delhi, this city is a convenient training camp to discover the other destinations within the country with a  necessary tolerance.

6. Chandi Chowk, this 400-year-old market in Old Delhi, was our most memorable experience in Delhi.

7. Red Fort (Lal Quila) is smaller than the Red Fort in Agra, but a more significant landmark. 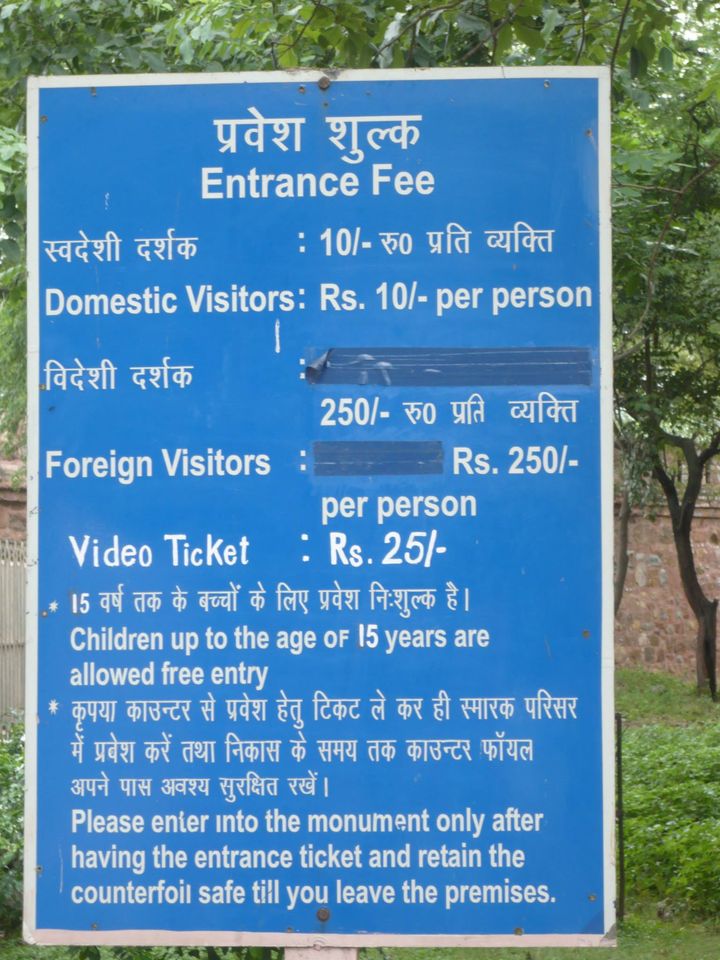 2. The disgusting stench in many places

3. In several hotels, all evening, even at dawn, screaming of the Indian guests and staff, slamming the door ...

4. When we saw ragged kids rummaging across the street, on a garbage dump, the Slumdog Millionaire movie came to mind immediately.

5. We were struck that Indians consider Delhi to be the most beautiful city in India

6. Much of the buildings, obviously because of the climatic conditions, are in a dilapidated, crappy state, even modern ones.

7. The big crowd is impressive for a while, but it quickly becomes tiring

8. Delhi is not a place we want to go back to once again. 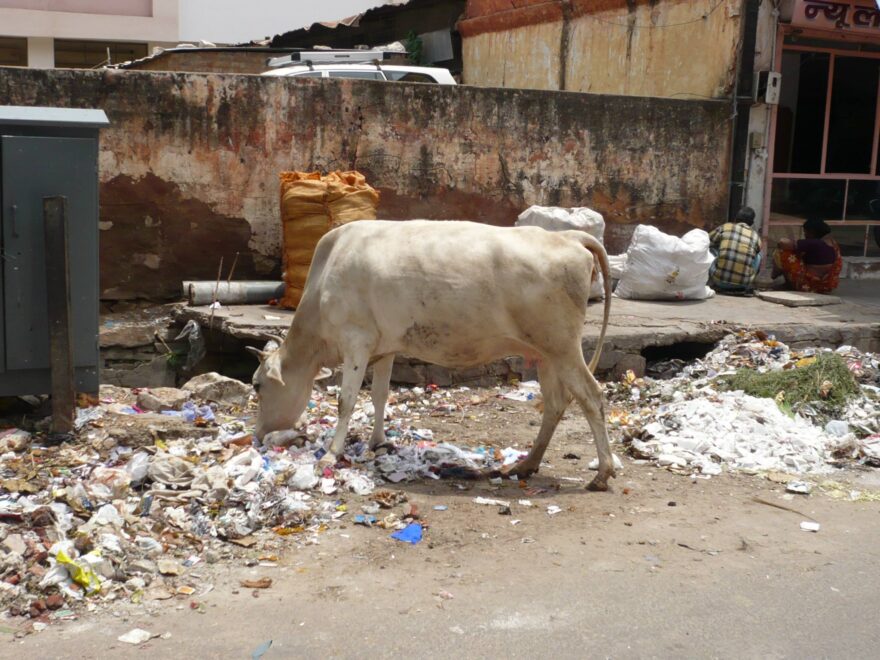 “Our first day in Delhi was full of shocks. We’ve been to other big cities in Asia before, but we’d never seen anywhere with so much dirt, stench, smog and chaotic traffic. When we saw kids in rags rummaging in the pile of trash across the street, it brought to mind the movie Slumdog Millionaire. By the second day we had begun to acclimatize, and could move almost normally in the street crowd, but it was only after we had returned home that we were able to process the complicated experience called ‘India.’

In Delhi itself, we didn’t like any of the famous monuments as much as a temple built just a few years ago, the Swaminarayan Akshardham, which is full of breathtaking sculptural masterpieces. We also toured the old town, both on foot and by rickshaw, which was an unforgettable experience!”

“Indians generally consider Delhi the most beautiful of India’s megacities, but while I found Delhi exciting, I wouldn’t say it’s particularly beautiful. Most of the buildings are – in large part because of the city’s catastrophic air quality – in a very bad, run-down state, and that goes for the modern ones as well. There’s hardly anywhere in the city that’s suitable for a pleasant stroll. I mean, there are parks and green spaces, but hardly any city streets suitable for normal pedestrian walking.

The huge crowds of people are interesting at first, but quickly become exhausting. Dirt and chaos are the norm in Delhi.

Indians are direct with one another, but more cautious when dealing with foreigners.

“The culture shock of culture shocks. They spit, slurp, and literally belch in your face. No room for daintiness here.
If a line forms for something, the strongest and loudest wins. As a pedestrian you are invisible, and crossing the road is a serious test of courage. Haggling is absolutely indispensable. Don’t be bashful.
Actually, the hardest to deal with are the pushy, shameless street vendors and taxi drivers.

On the basis of what I had read, I was prepared for a lot of beggars, but the taxi drivers, tuk-tuk cowboys and street vendors were what really got on our nerves. Still, we always managed to smile and say a polite “no, thank you,” even to the hundredth attempt. Maybe that’s why we got so tired so quickly.
Our naivety and good faith – and thus also our wallets – were sorely tested, and we gradually came to realize that not everyone is as they seem. Even the seemingly helpful pedestrian who listens sympathetically and wants to give us some advice while he walks with us for a few minutes, is probably actually just trying to get some money.

As positive experiences, I’d definitely list the main sights of Delhi and the National Museum.

“The first place I have to mention is Chandi Chowk, the almost four-hundred-year-old market in Old Delhi. Now that I try to write it down, I realize I have no idea how to describe it. Though by no means either the best or worst Delhi experience, it may be the most memorable.

Sunday was not the best day to visit Old Delhi, since most of the shops were closed, but at least it was market day. I will never, ever forget it. We arrived by taxi, and I swear it was like stepping straight out into the front row of a large theater in the middle of a performance. Like being dropped into the middle of a full-house show.

It sounds like baroque melodrama, but after Old Delhi we were in ruins. The city chewed us up and spat us out. We’re not  usually the sort to spend ten hours at a stretch, walking in a big city, or happily getting into long conversations with locals, or eating our lunch while sitting at the side of the road.

We were insecure, tired, and constantly hungry, since at first it was very hard to find food we were confident wouldn’t make us sick.

Still, as we began to get used to the place and the hours passed, fear and negativity disappeared, to be replaced with pleasure, gratitude and laughter. 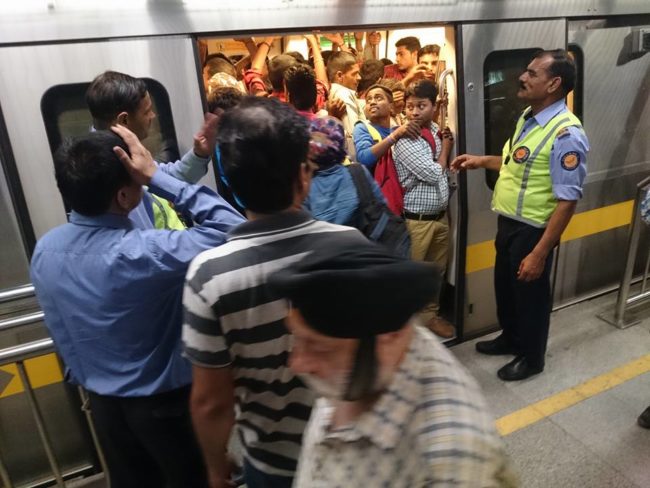 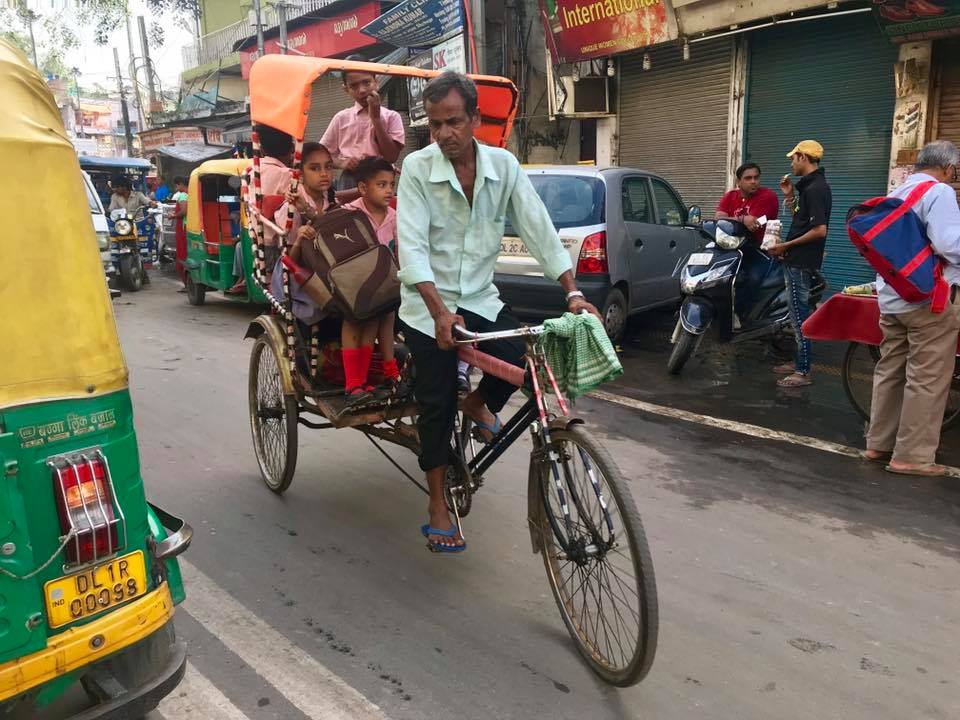 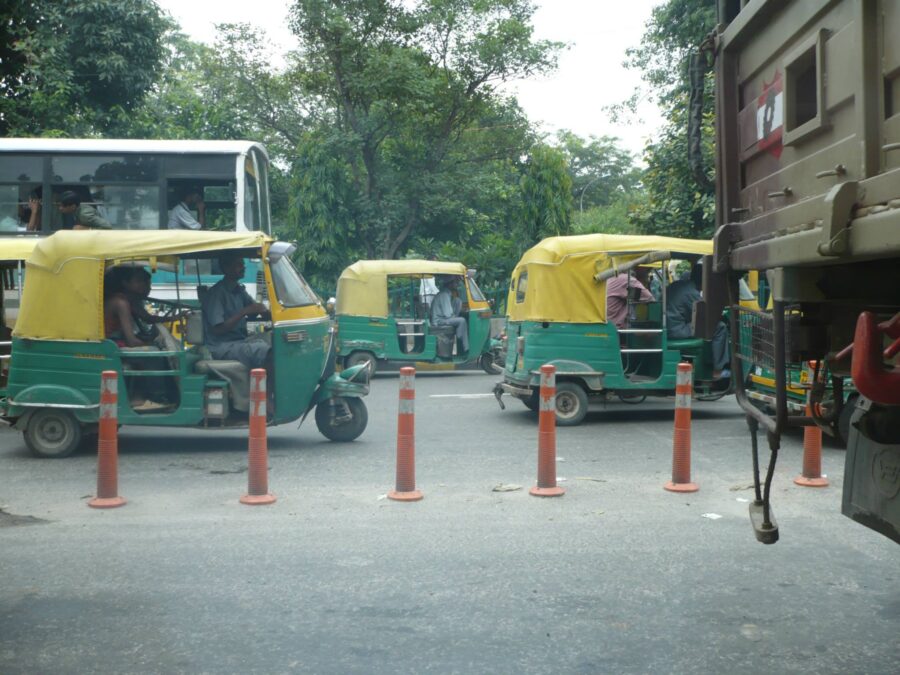 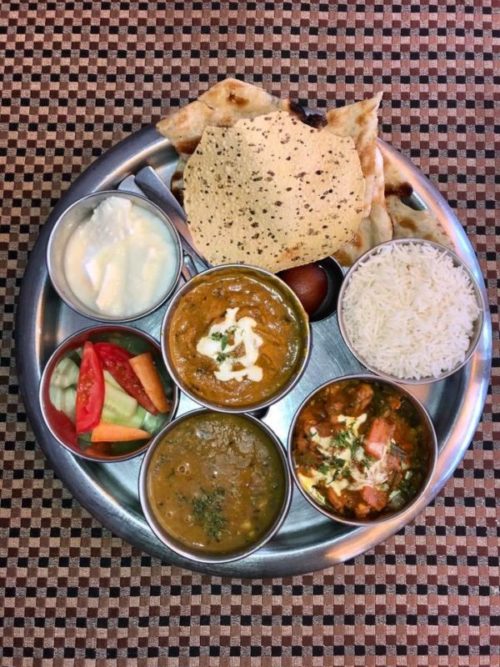 “I won’t deny it, since even my partner Zoli admits it: we were scared. Not just in Old Delhi, but right through the first couple of days. We were scared of being robbed, and felt insecure with everything and everyone, even in the canteens, though upon reflection I think that might have been justified.
Usually we were completely exhausted by three in the afternoon, both because of the continual crowds and the many ‘salesmen’ we had to fend off, though in general we only set off at around noon. 😊 After a while we stopped even looking at the beggars, perhaps so that their haggard faces wouldn’t be burned into our memory, but coming face-to-face with such poverty makes you feel like a pretty crappy person, especially while sitting in the back seat of a taxi, clutching an expensive smartphone. We were even scared to give them money, since I’d read that if you give one person money, you’ll soon be surrounded by a hundred others clamoring for cash.” (2017) 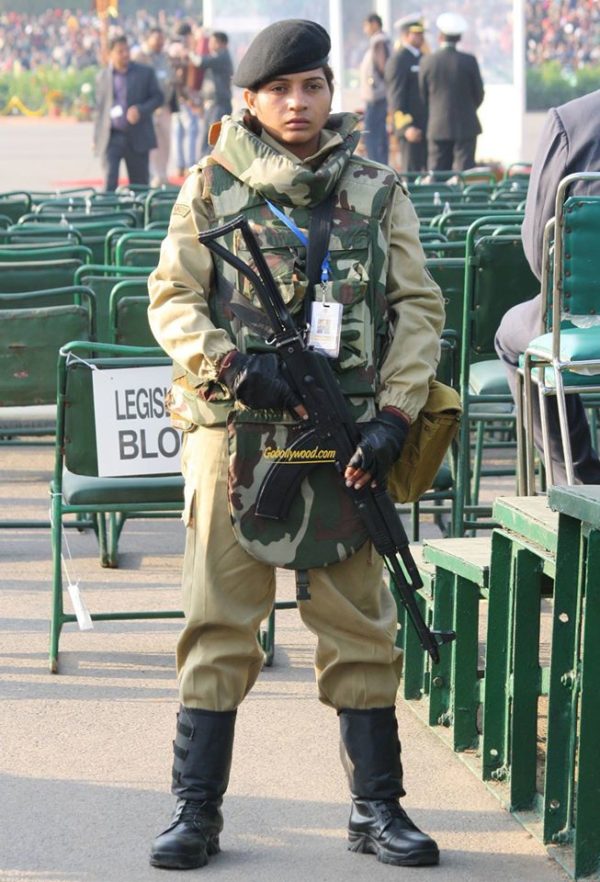 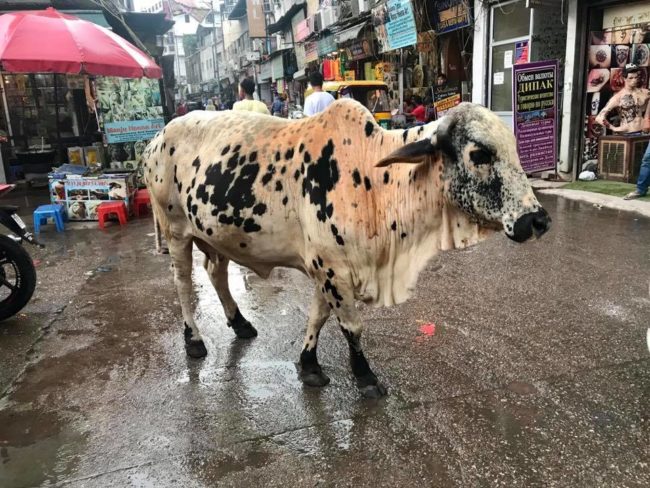 According a 2019 survey, New Delhi was the world's most polluted capital city. 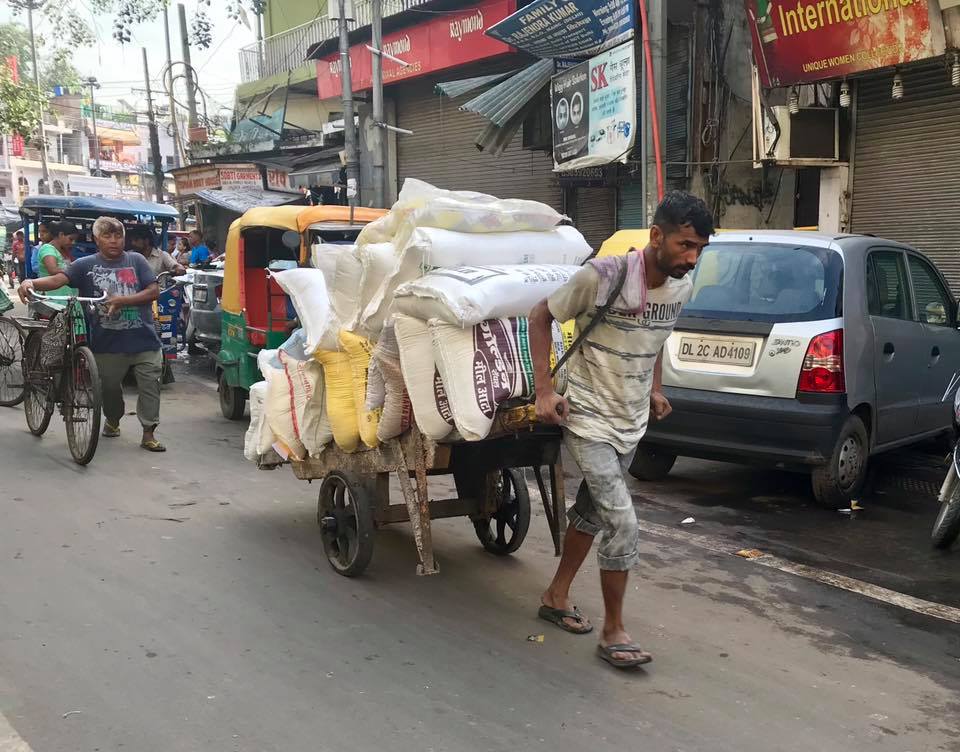 ,,People can be found living on streets and dogs roaming in Jaguars." 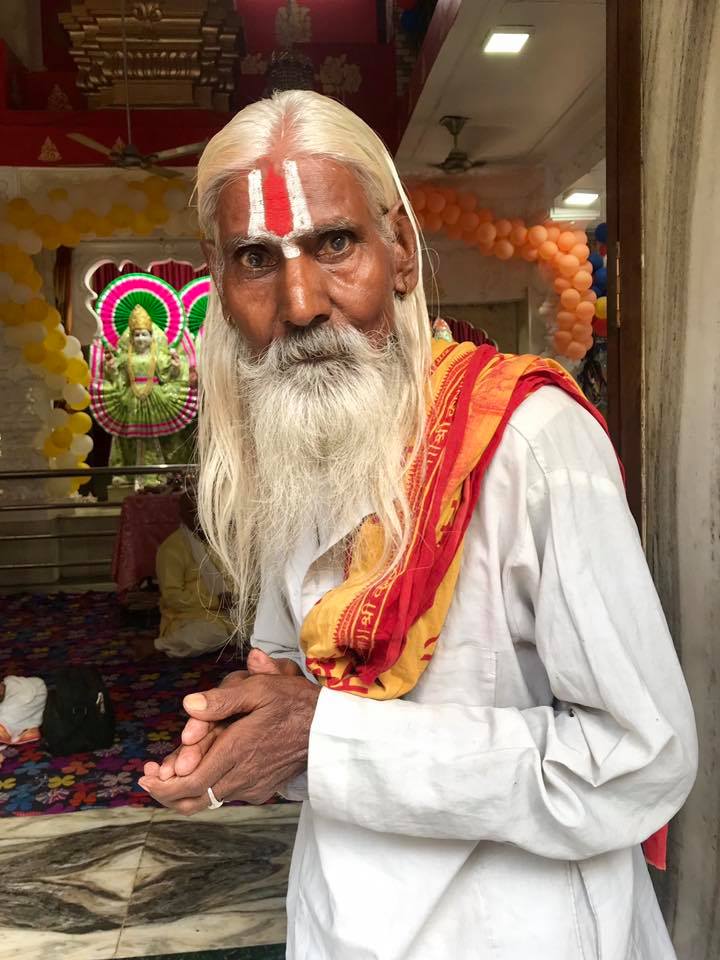 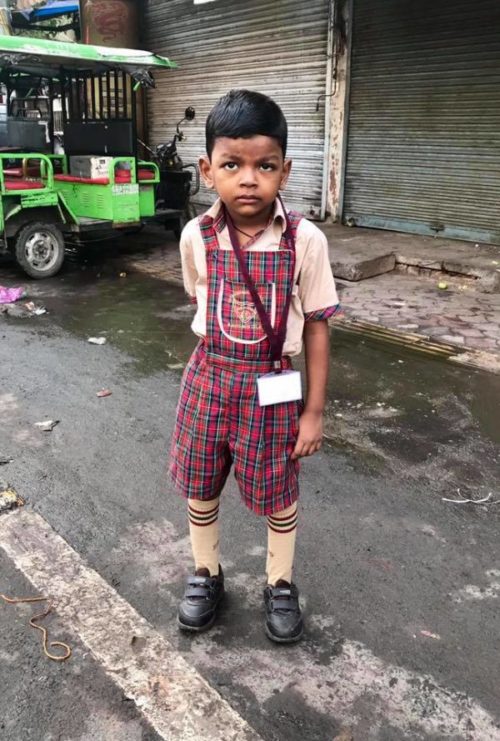 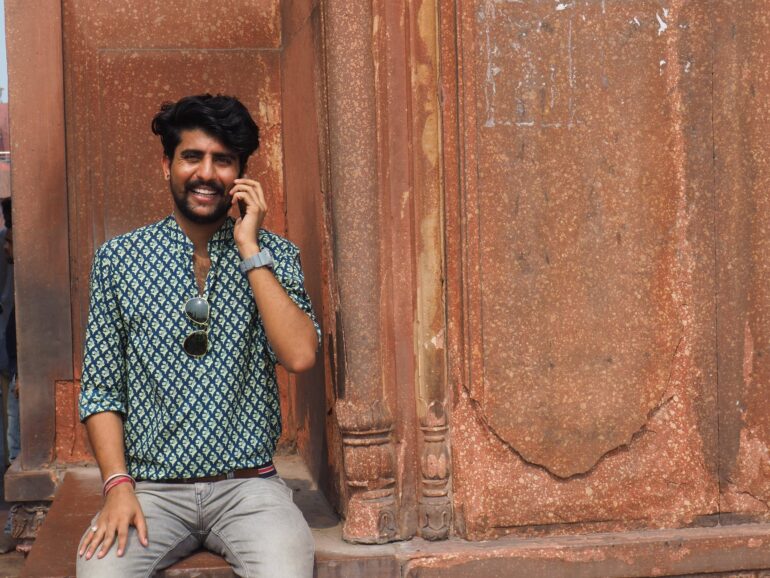 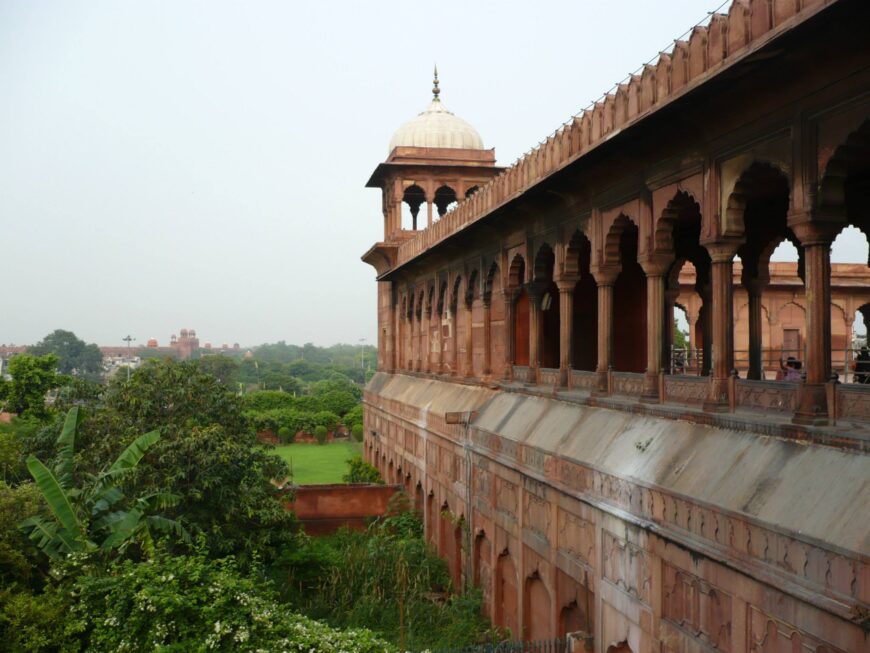 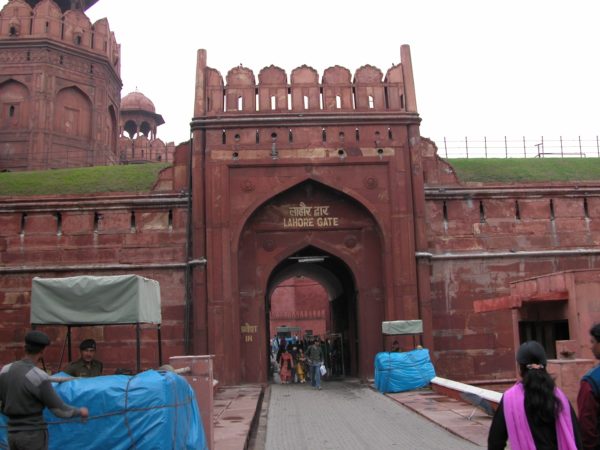 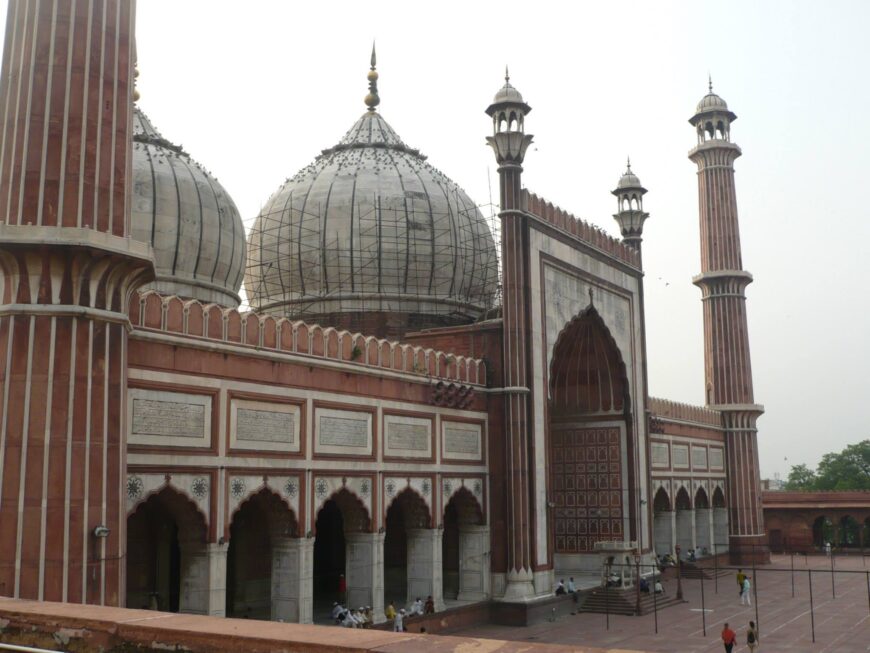 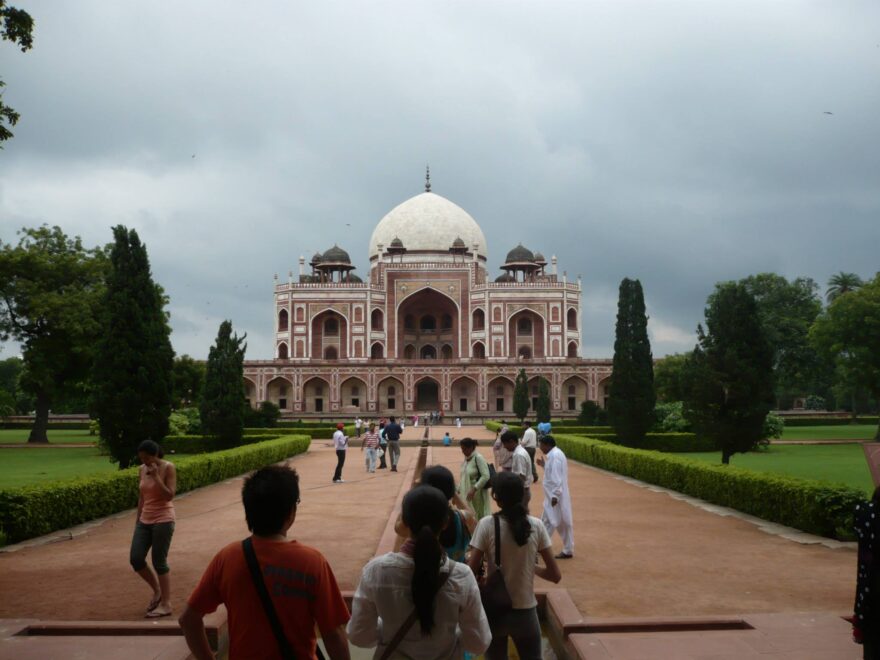