1. Belgium is worth a visit, even if only for Bruges

2. For such a small country tourists get plentiful experiences

3. Belgium can offer a bit of France and a bit of the Netherlands, at the same time aspects which are very different from both of these two neighbors

4. Belgians are multilingual, easy to communicate with them

5. Native Belgians are courteous, civilized (the others are varied)

6. Most of the Belgians have a hedonism-free life and know well how to enjoy being always on firm ground.

7. We agree that the best beers and chocolates of the world are Belgian

8. The rural landscape, the small towns are deeply peaceful, and happy, and doesn't matter if all that seems boring for an urban onlooker

9. It has the sense to discover Belgium by train, instead of a car.

1. Belgium is a paradise for business people specialized in selling umbrellas - weather is often lousy, the sky is often dark, cloudy, sadly grey

2. The authentic Belgian meals are not for dieters

3. Belgian drivers are impatient and gladiatorial with absolutely no regard for other road users and all that woodenly.

4.Apart from the Ardennes, all the country is flat, little diversity

5. There is little nature space between the settlements, and that spoils the general countryside view

8. Even outsider visitors may sense the inter-civilization tensions, especially in Brussels and Antwerp

9. After visiting Belgium, eating waffles anywhere else will be a disappointment.

10. Car theft and car break-ins are frequent in Belgium (another argument in favor of train travel)

The drivers in Belgium are unmindful. You have to be extremely careful even when you are crossing the road on a zebra crossing. Many Belgians think they are Formule One racers on normal roads.

Public transport is poor. Buses are rarely coming on time.  The bus fleets are typically old, overused. Most of the people have their cars because public transport is f***ed up. That is one of the reasons that Belgium is the most polluted country in Western Europe. 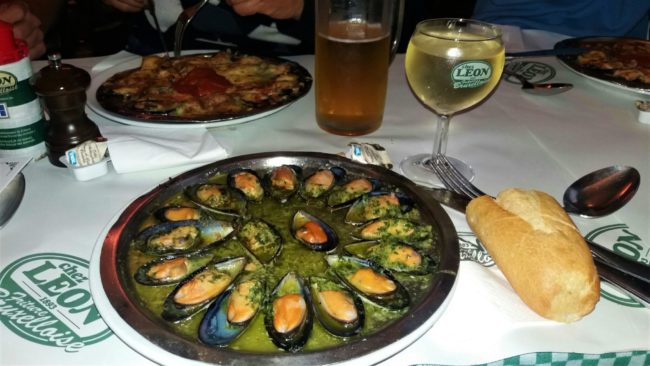 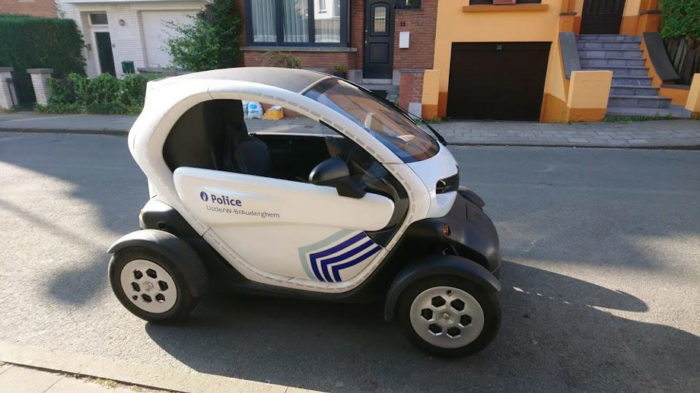 Belgium is a Western European country, a so-called Benelux state (the two others: Netherlands and Luxemburg). Neighbors: France (south and west), The Netherlands or Holland (north), Germany (east), Luxembourg (south-east)

Official languages: French, Dutch, German (spoken in different parts of the country). It is difficult to confirm the number of Dutch and French speakers, but what is pretty sure is that there are more Dutch-speaking Flemings than French-speaking Walloons.

About 57% of the population is Roman Catholic, and Muslims (7%) already outnumber Protestants (5%).

The Kingdom of Belgium is a parliamentary democracy under a constitutional monarchy.

As of December 2019, Belgium was number one on the FIFA football world ranking. Some say football is the only subject about which Belgians are ready to put their ethnic disagreements (mostly the Dutch-speaking Flemings vs. French-speaking Walloons) aside, if only temporarily.

Public safety in Belgium is good, although somewhat less so in Brussels.

It does not make sense to rent a car in Belgium as the distances are short and the train links perfect.

800 beer brands are sold in Belgium.

The country’s neighbors have plenty of nasty stereotypes about Belgians (regardless of their being Flemings or Walloons). In France and in the Netherlands, hundreds of jokes characterize the Belgians as morons and as foolish, laughable losers. Belgians return the favor by saying the Dutch are ridiculously elaborate, fussy assholes, and the French are pompous, arrogant, careless, snobbish idiots.

“Belgium would be a paradise on earth if it had slightly better weather. Summer here isn’t a single,
uninterrupted season, but rather a series of short, intense spells of good weather divided by periods
of cloud and rain. The average summer temperature is 17°C, with plenty of showers, punctuated
now and then by a day of 25-30°C temperatures and blistering sunshine. Every day the weather
forecast is watched with trepidation, and if they predict a day of 25°C or above, the public squares
and parks quickly fill up. Colorful board shorts emerge from long confinement in drawers, and those
without a garden or balcony put their deckchairs out on the street to have a picnic or else go
to the park to sunbathe.

If the temperature continues to climb up towards 30°C, then all hell breaks loose.
Newspapers carry heatwave warnings, and on television, they offer tips to avoid dehydration. DIY
stores are full of people clamoring to get the last barbecue, and the nation’s roads grind to a halt as
everyone heads to the sea. The sides of the road are strewn with broken-down cars, not because
they forgot to change their tires, as in winter, but because the radiator has overheated.” 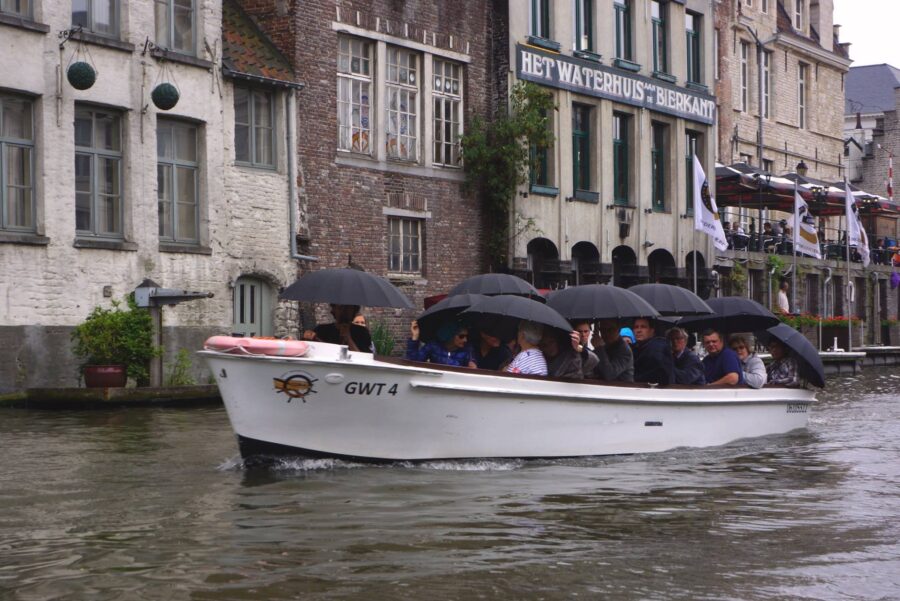 ,, For the first 150 years of Belgium's existence as an independent nation, the francophone community was dominant. That was primarily since the economic center of gravity was in the francophone region. Wallonia, with its coal mines and factories, was where the money was being earned. Today it is Flanders that is the economic heart of the country. Consequently, Dutch is becoming increasingly dominant. Wallonian mining has practically ceased, and its industries have become a rust belt. People are moving away to the Flemish cities where the jobs are. The linguistic dividing lines in Belgium are sharp because of the legacy of 150 years of subordination of the Dutch language by the francophones. The result is that the latter find that they are compelled to become fluent in Dutch to be accepted in their new environment. Their children will be bi-lingual and their grand-children probably also, but then their other (than Dutch) language will be English, not French."

“The Belgians make good beer. The Belgians are not, perhaps, the cleanest people in the world (this
applies especially to the French-speaking Walloons). Good with figures, but not to be trusted in
financial transactions. Not (allegedly) particularly good at sex. They love to build (family homes) and
are obsessed with gardens. They decorate they homes and apartments with kitsch, tasteless
pictures.

They have a natural distrust of the authorities, and tax evasion is a fine art here, with
industries hidden in illegal side-businesses. Inward-looking, modest, and often excessively patriotic
(they think that the inhabitants of neighboring countries have stupid habits, or at least stupider than
their own). Besides the ubiquitous fries and beer, only chocolates and sweets are a real specialty.
They all speak several languages, and every Belgian seems to possess at least one precious diamond.
They pee where and when the urge takes them.

These above are, of course, all wild generalizations.