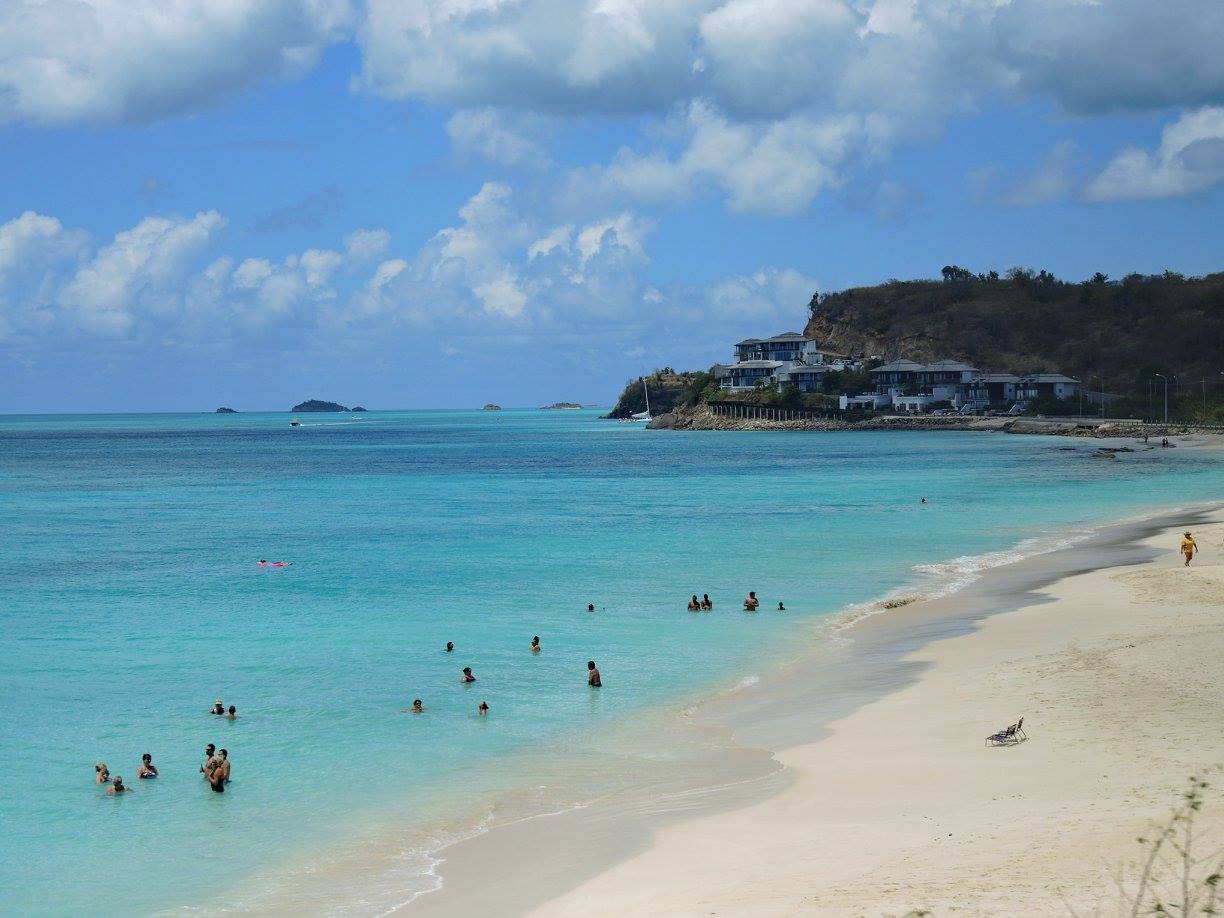 2. Go out to the small Prickly Pear Island (Antigua) by boat and have a top notch snorkel

6. Lazing about on the Half Moon Bay, an unpeopled beach

7. The locally produced items are quite affordable.

9. Family atmosphere in Artcafe on Barbuda

10. It was a fun experience to chat with some locals about politics and the Queen of England (although it is not easy to understand their English)

1. Some sharking taxi drivers (we should have reached a fare in advance)

2. We dared no risk driving on the left, so we forwent to rent a car.

3. Price level is high due to high transport cost of the imports (high import duties)

4. The social contrasts are striking

6. The frequent offensives of mosquitos and bugs

7. Safety concerns - some youngsters with an evil air

8. Some of the locals seemed kinda dumbshit 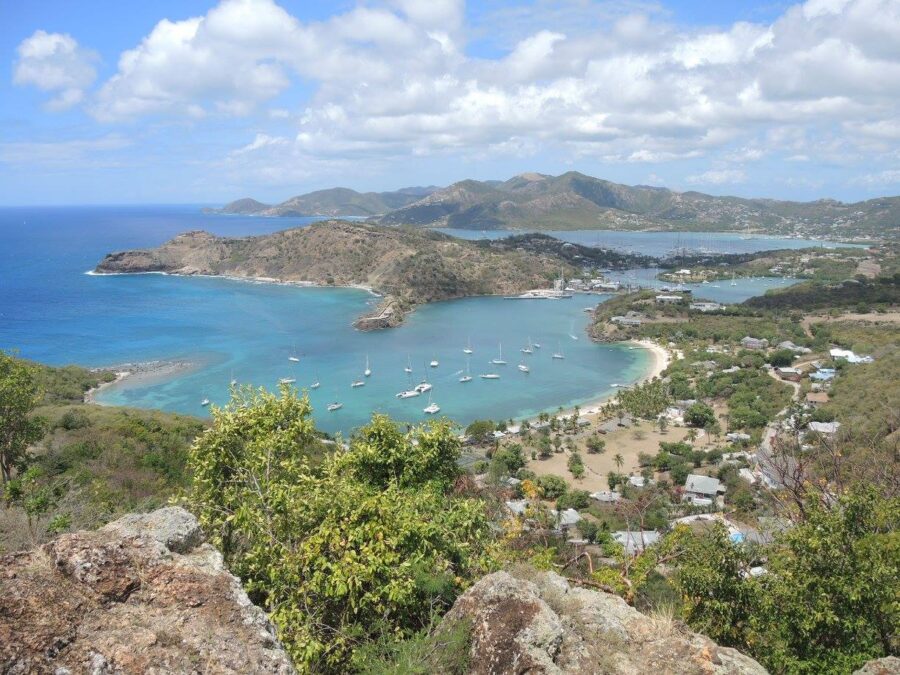 ,,Antigua and Barbuda are off the heavily beaten tourist path, so it feels less hectic, less hurried, less touristy. The locals are very friendly, the food is good or great, the prices are pretty good compared to comparable islands." 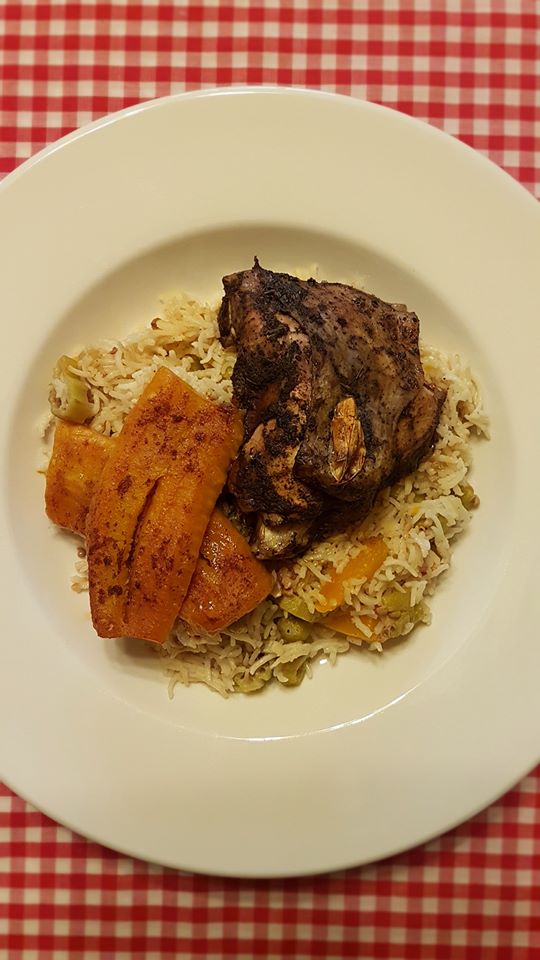 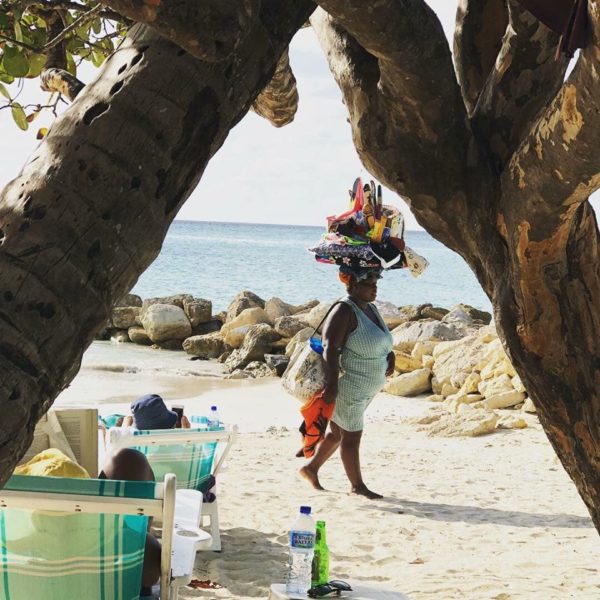 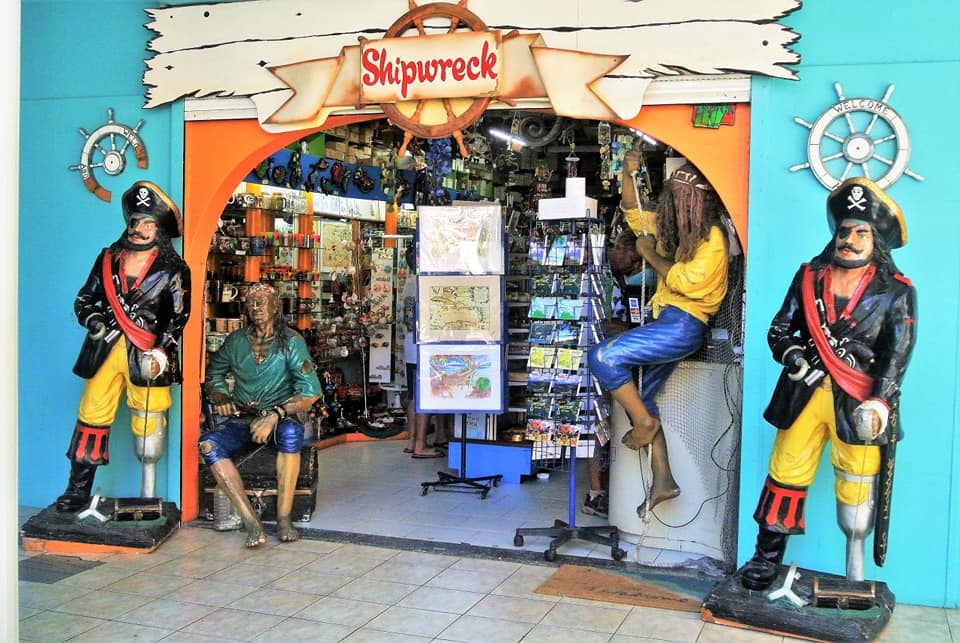 Antigua and Barbuda - souvenir shop - One-Eyed Willy, an infamous 17th-century pirate on the left, and the right - p.v. photo 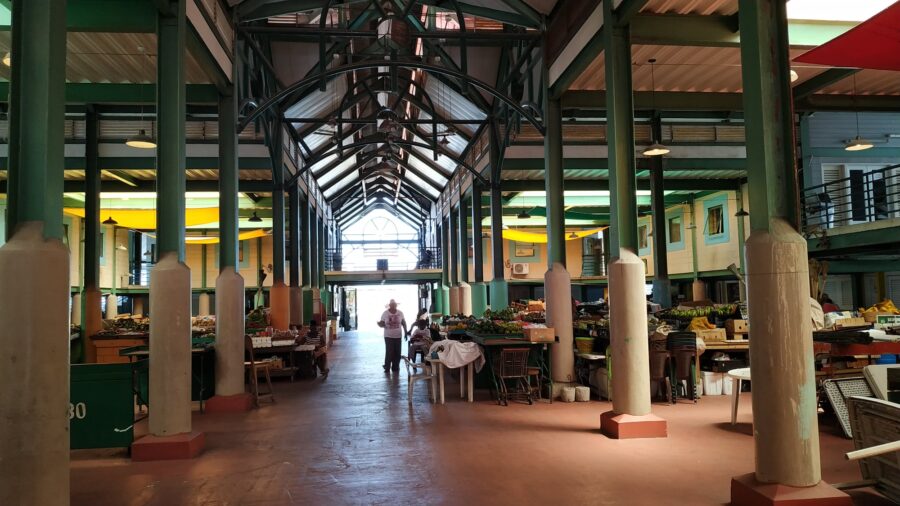 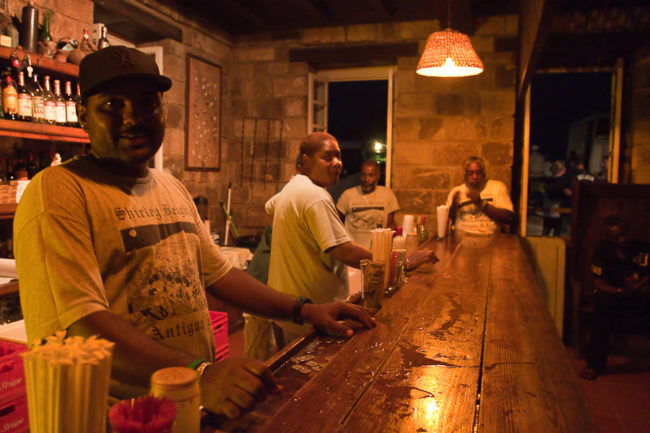 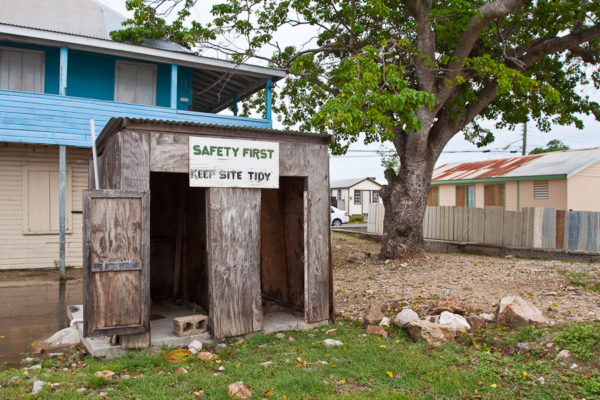 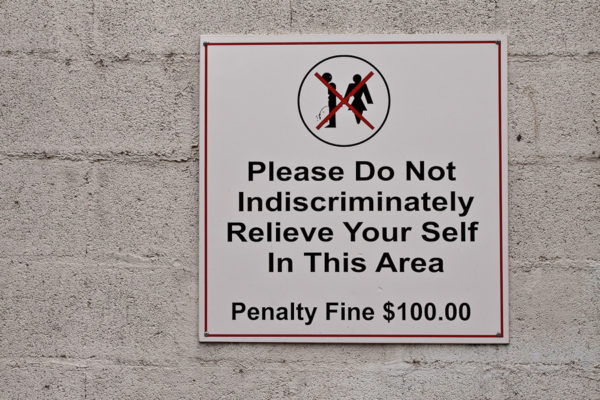 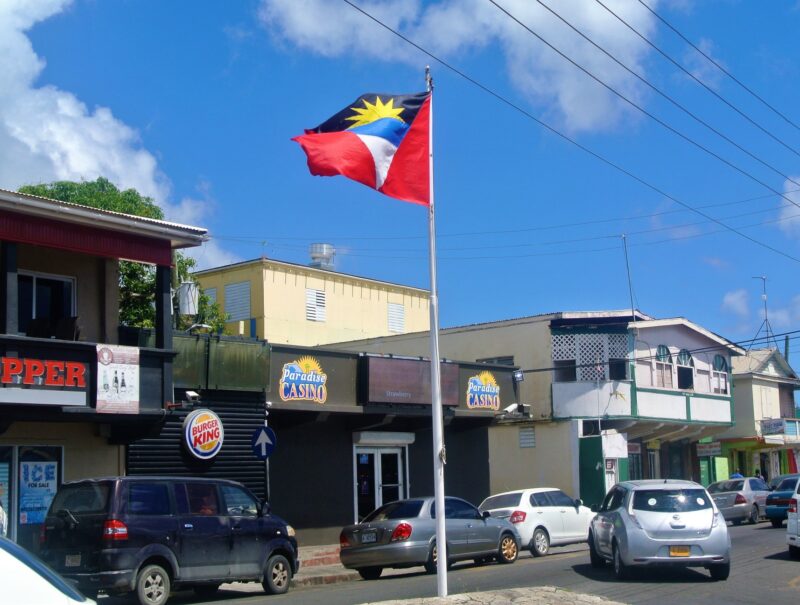 Antigua and Barbuda in brief

Antigua and Barbuda are eastern Caribbean islands in the so-called Lesser Antilles. Together with the volcanic island of Redonda, they form an independent state. Barbuda is 40 kilometers (25 miles) north of Antigua.

The capital city, Saint John, is on Antigua. The central town of Barbuda is Codrington.

Antigua and Barbuda is a parliamentarian monarchy (being part of the Commonwealth).

The East Caribbean Dollar is the official currency.

The highest point of Antigua is Mount Obama. The name was changed from Boggy Peak in 2009 to honor the US President.

Most tourists are cruise ship passengers stopping over for a day.

Both Antigua and Barbuda are very popular among sailors and yacht owners.

Antigua’s best beaches are located on the southwestern part of the island. Antigua has 365 powdery soft white sand beaches!

Prices at restaurants are similar to those in Switzerland. That is why some people call Antigua and Barbuda the “Switzerland of the Caribbean.”

The great rock guitarist Eric Clapton built a drug and rehabilitation center on the island. 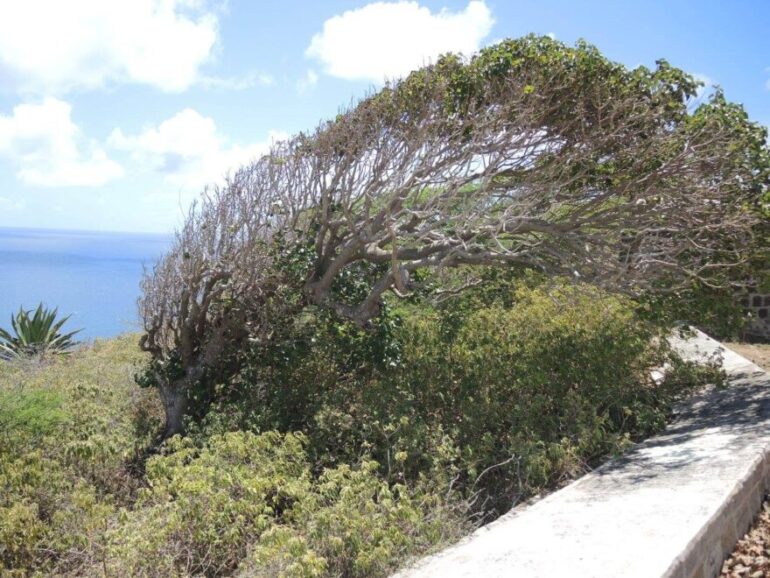 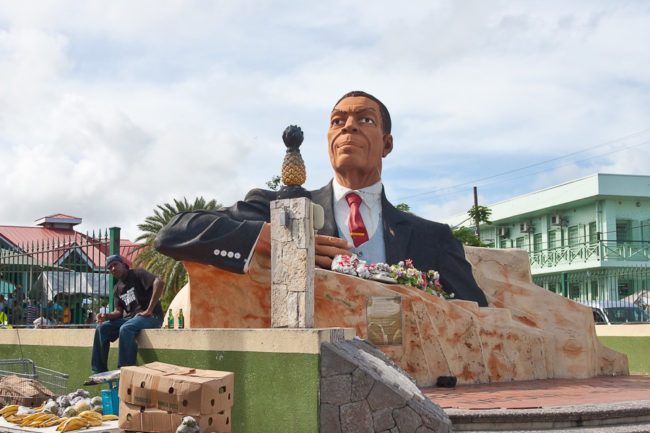 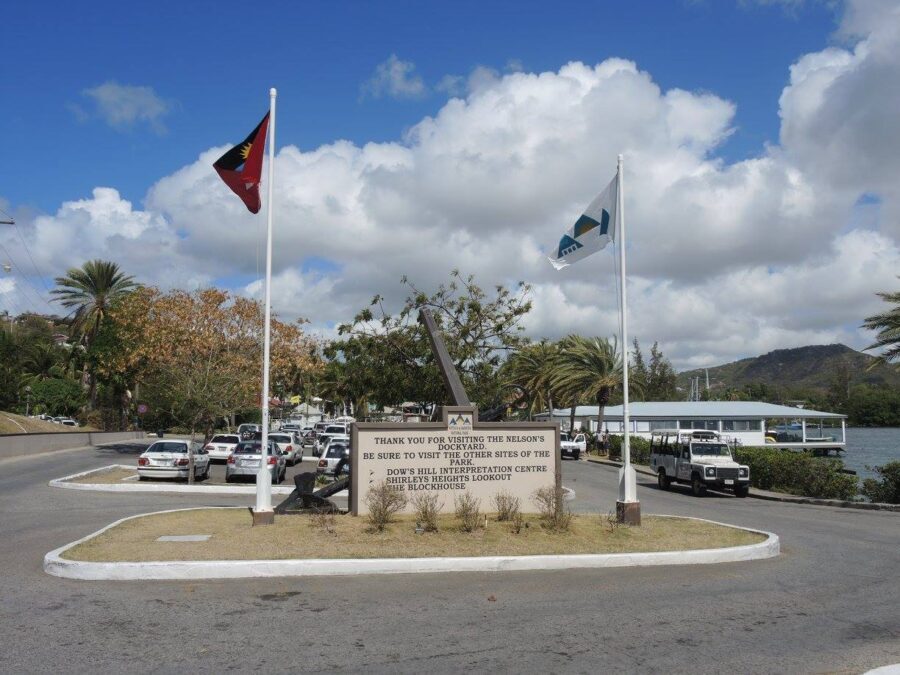 Local politics has a pronounced elitist character. For more than 40 years it has been dominated by one family, the Birds.

Today Antigua serves as one of the world's main financial off-shore centers and a prime holiday travels' destination for US tourists. 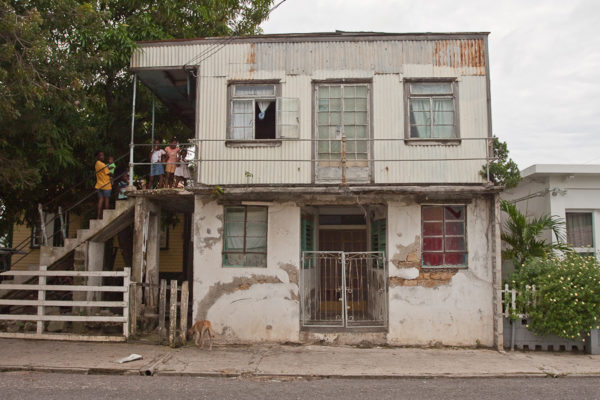 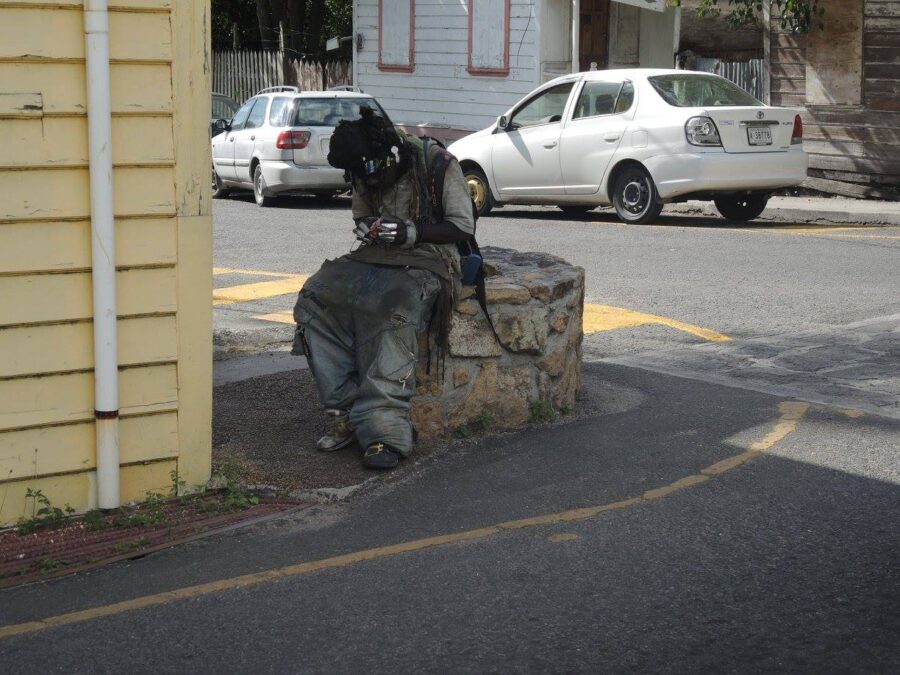 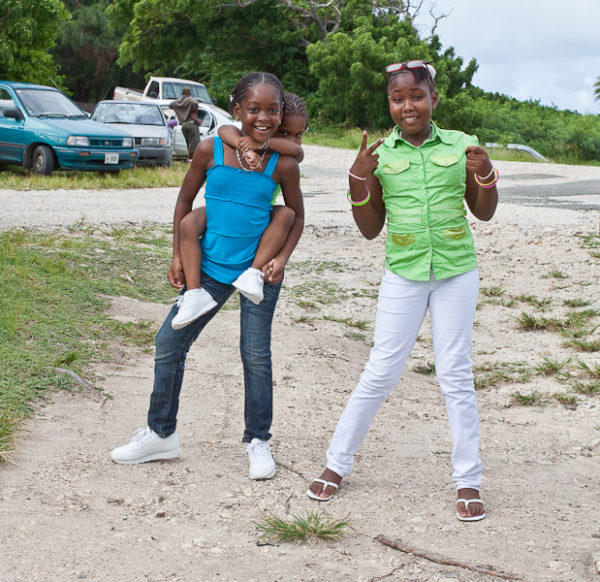 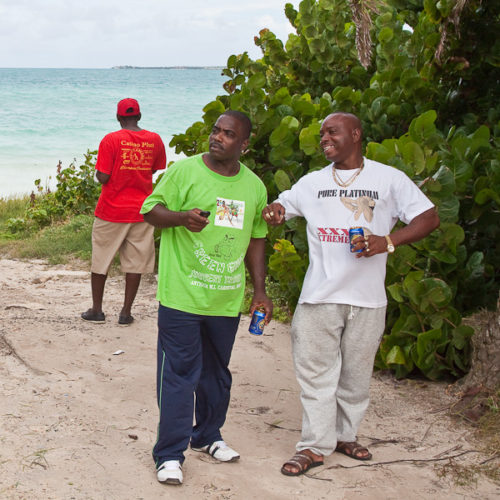 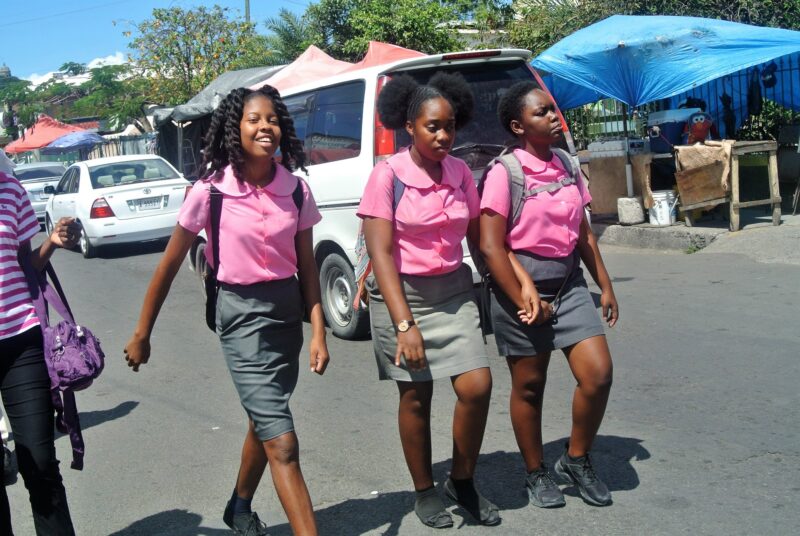 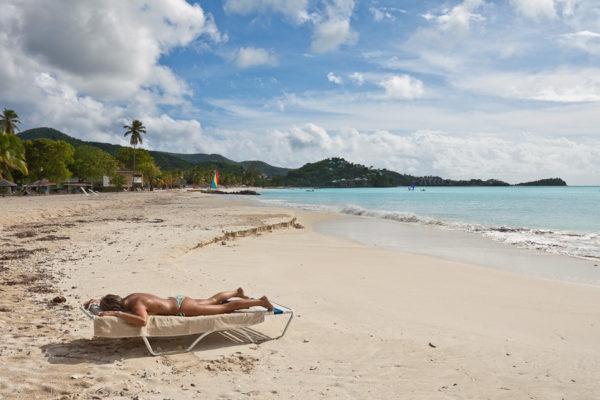 Fungee and pepperpot (a stew) is the national dish. 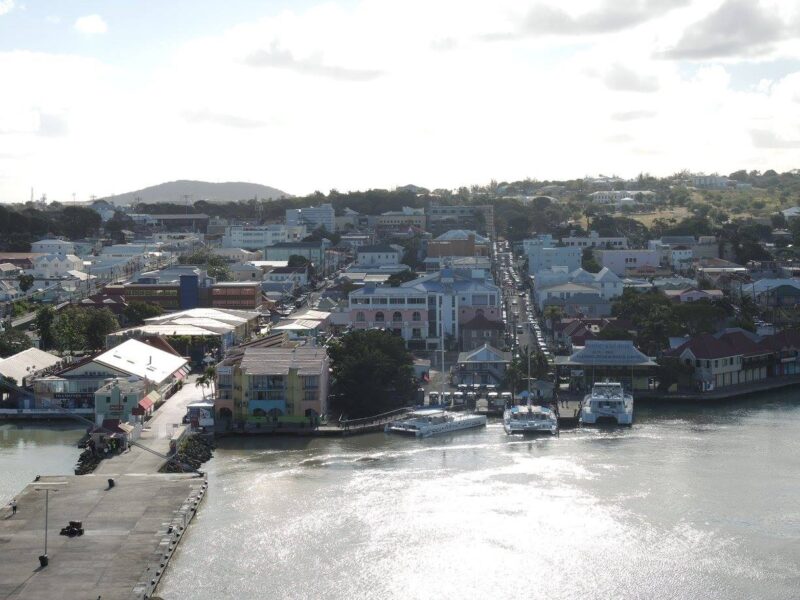 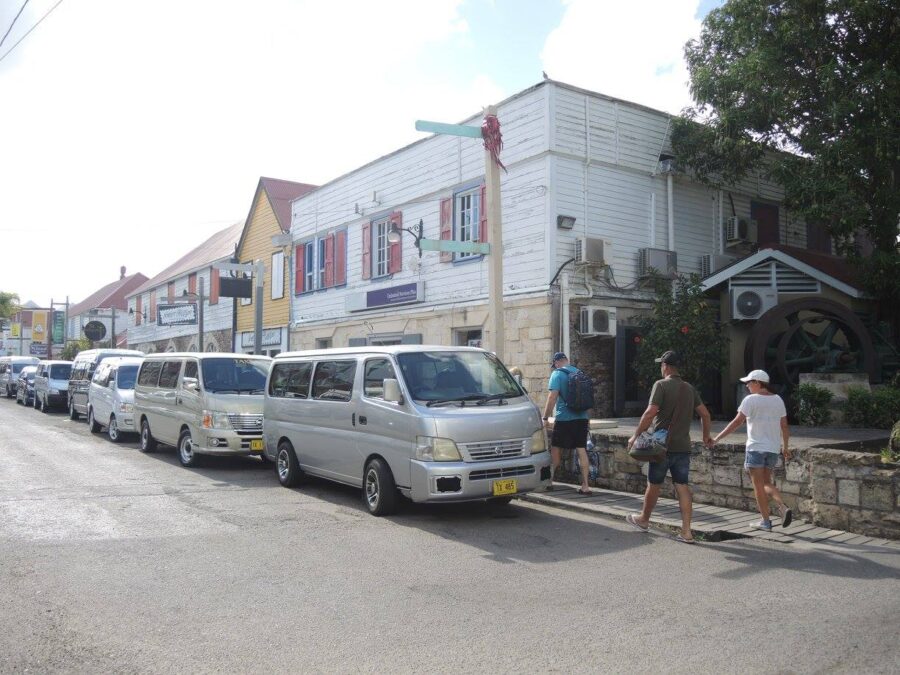 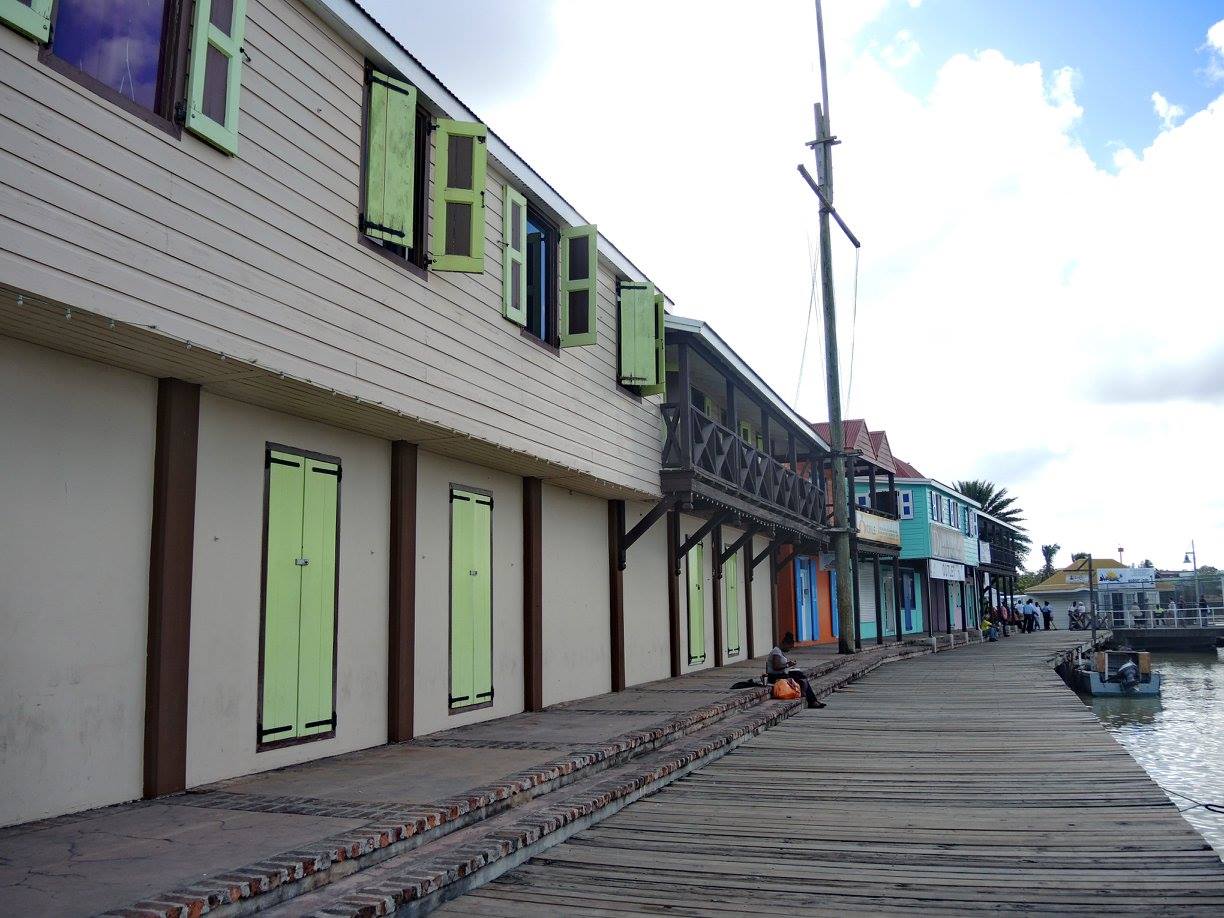 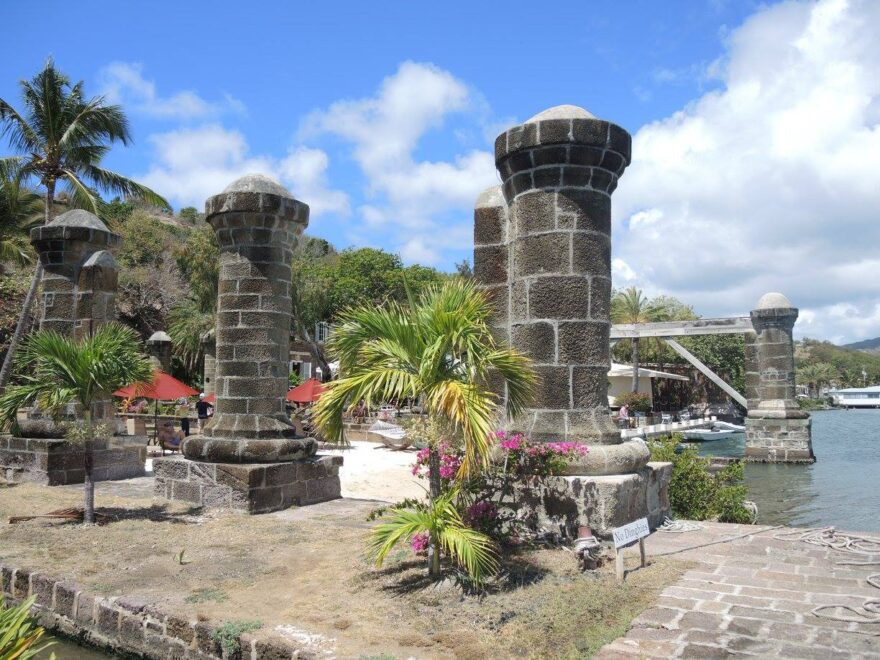 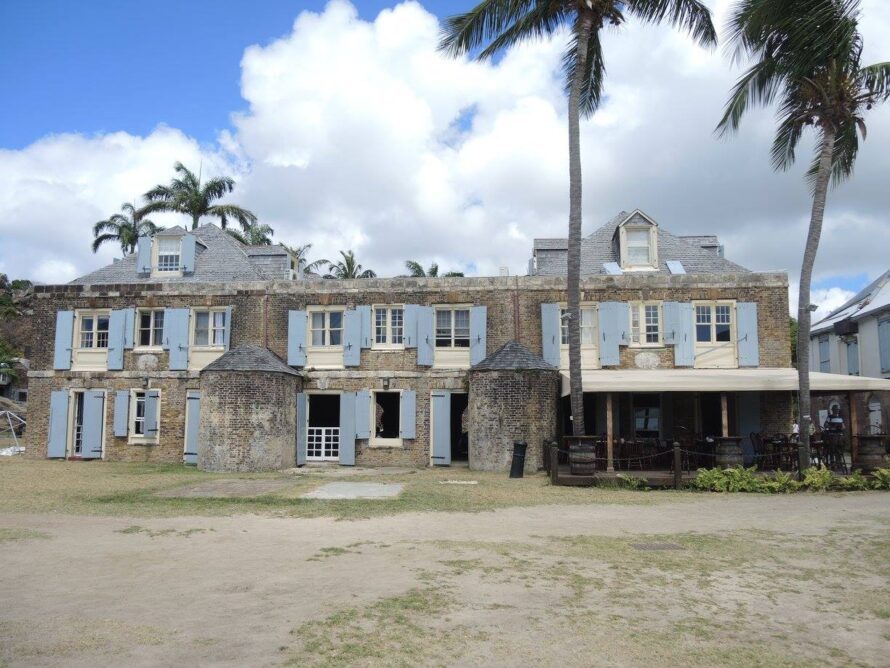