1. To have our accomodation in the atmospheric Asakusa district

1. The depressing crowd at the Senso-Ji Buddhist temple in Asakusa

"Many people think of Tokyo. that it is a crazy-expensive, futuristic city where the tower blocks soar, there is not a square yard of green space, and the crowded streets are continually flooded with people. That is not true. I think Tokyo is like New York, but also, because the high-rise buildings are not piled on top of each other, it’s less oppressive, and though it’s less diverse, it’s still a quiet, clean, elegant city.

The calm of the Narita Airport terminal, the milk and coffee buffet instead of the usual pubs you find elsewhere, and the elegant attire of the minibus drivers and train ticket vendors (neat uniforms and matching hats) already predict that Tokyo will be a polite, friendly place. The fastidiously clean Japanese think not only of themselves but also about their environment: if they have a runny nose, they protect their environment from bacilli with a mask similar to those used in an operating room. It used to be a defense against smog, which is not much needed today. The air is clean - though the much-vaunted view of distant Fuji is still questionable: the humid air rarely gives you a chance to spy on this special attraction.

The extremely modern vehicles also contribute to pleasant well-being. Most of the cars are mid-range models you never see at home, it's rare to see a Suzuki, and when you do, it’s an unfamiliar model. The city doesn't seem too noisy. The streets are clean, and people are nicely dressed, especially on weekdays, when the majority of men go to work and school in suits, women in suit dresses, and children in uniform. Then they come home in the evening. The word ‘evening’ should be understood literally –  you’ll come across people returning home from work on the subway and the city train at eight or nine at night,  many of whom seem quite at home on their commute, which on average lasts at least forty minutes, and enjoy music on mini players through large earphones. However, the majority simply sleep, and wake up routinely when they feel their destination approaching, and do the same early in the morning, only backward... (Plus, during the morning rush hour, the crowds are so great that white-gloved employees of the transport company are literally stuffing people into the trains.)”

"Tokyo is a place that remains an exotic and mysterious world for travelers like me, though without ever totally leaving our comfort zones. Despite the endless cultural differences, the European person immediately feels at home with them.

"Tokyo is gigantic yet at the same time, everything is small, as space is the most valuable commodity here. Our accommodation was a good but very tiny apartment in Ikebukuro, in a super location. (I didn't take a picture, but it can be seen here: Apartment in Toshima). There were enough shoe boxes for four people, but for two people we had a palace by Tokyo standards. A hundred bucks a day for tourist accommodation in Tokyo, although the key could only be obtained after solving an incomplete PDF user manual puzzle. Our side street was full of flowering trees, too, there were still temporary pink illuminating lights outside, and huge orchids adorned the street. In Tokyo, it is worth focusing your accommodation hunt along the Yamanote JR line, even if you do not have a JR pass, as most sights are on this railway line. If after Shinjuku and Shibuya you’ve had enough of Ikebukuro, Ueno is a superb choice.” (2018) 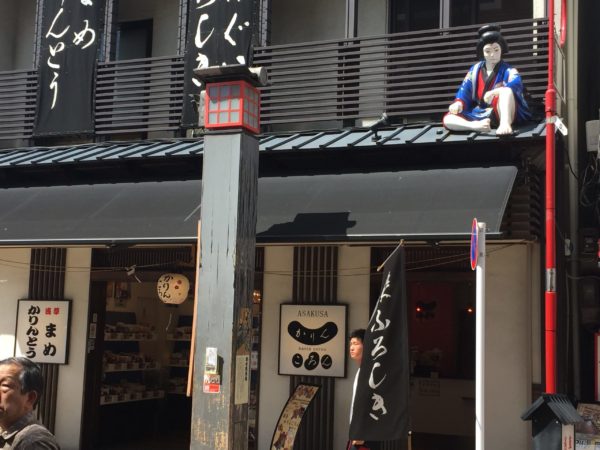 “Cycling in Tokyo is an extremely convenient way to travel and a great opportunity to admire the city's attractions. In the bike-friendly zones, shops, restaurants, and attractions can be passed by cyclists. As in other bike-friendly cities, there are many places in Tokyo to rent a bike, and in these types of stores, you can buy a bike or just get yours repaired. Those unfamiliar with the city’s bike paths can easily find great bike rides, or even tour the city on two wheels with a guide.” (2019) 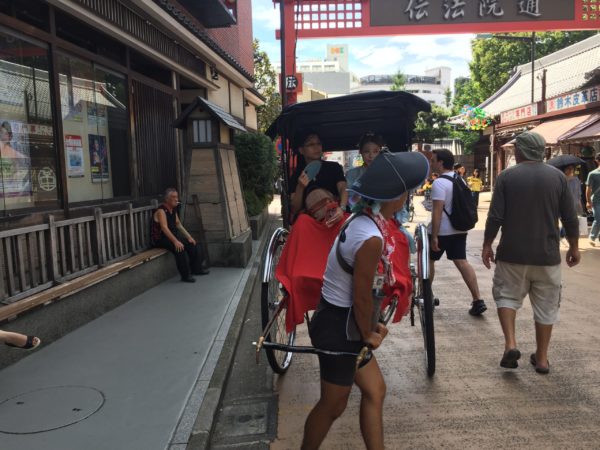 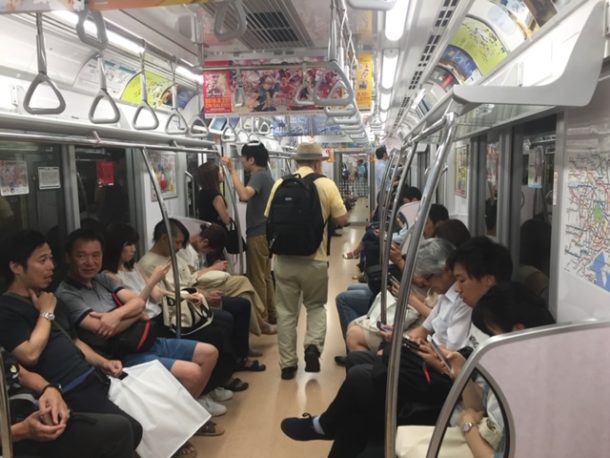 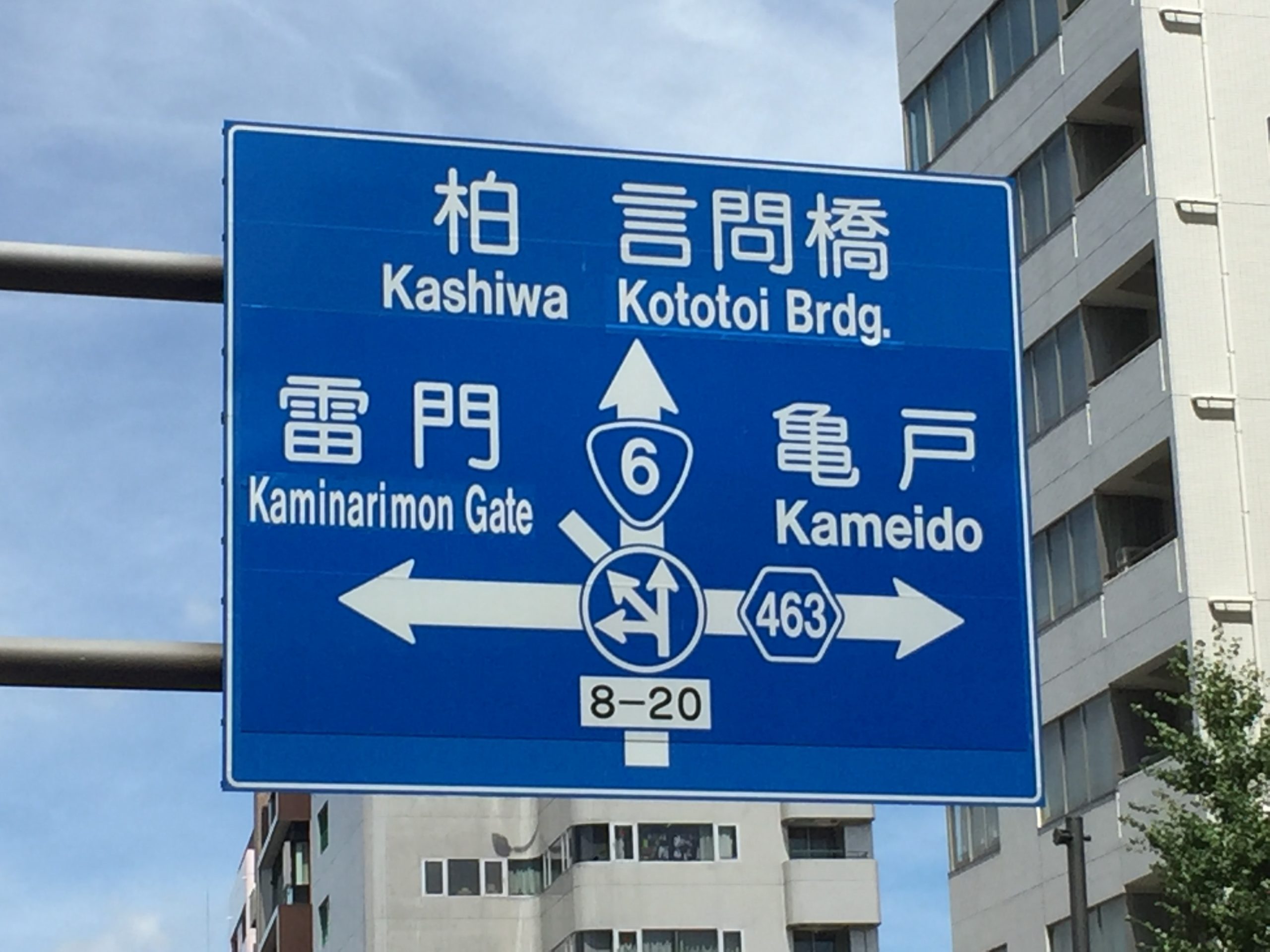 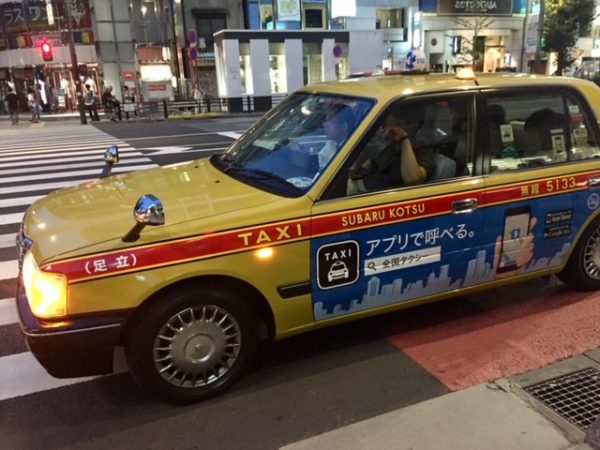 Three-course meal for 2 people in a mid-range restaurant: 47 USD 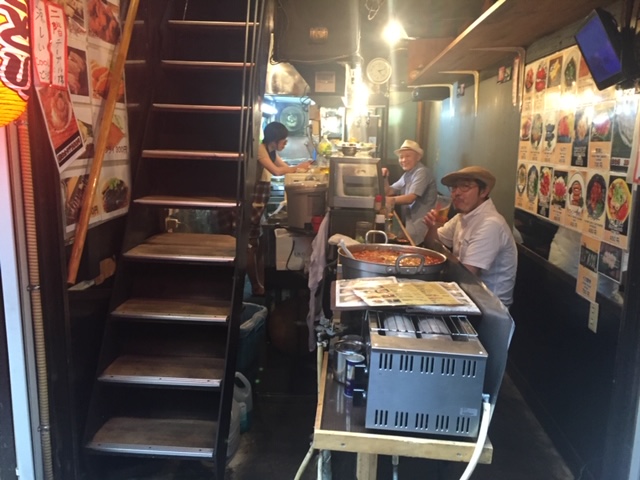 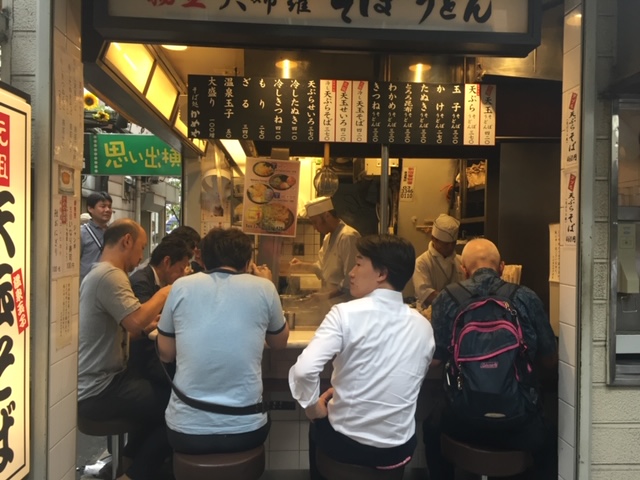 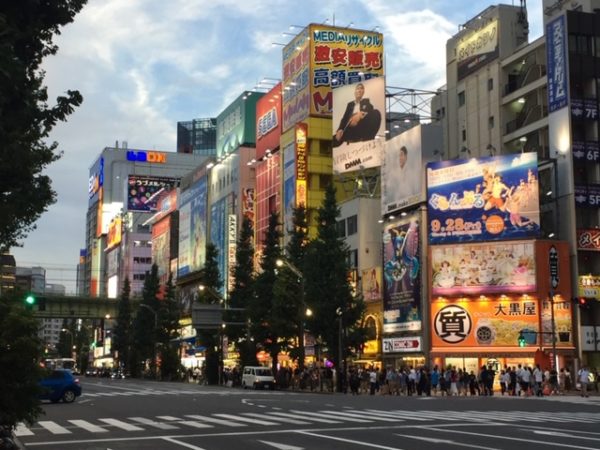 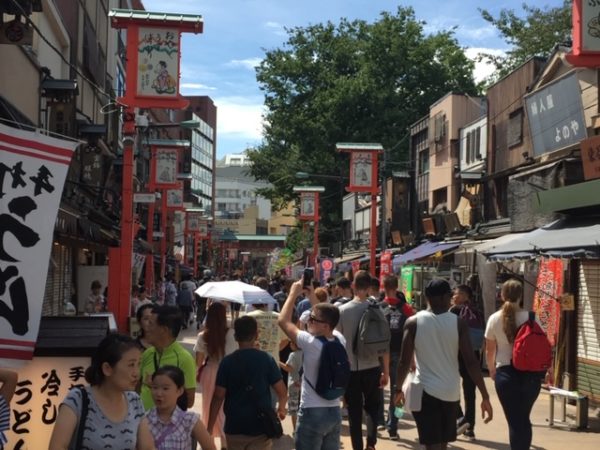 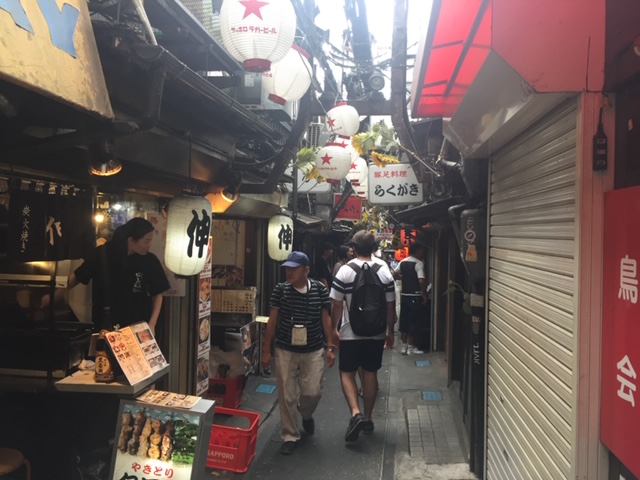 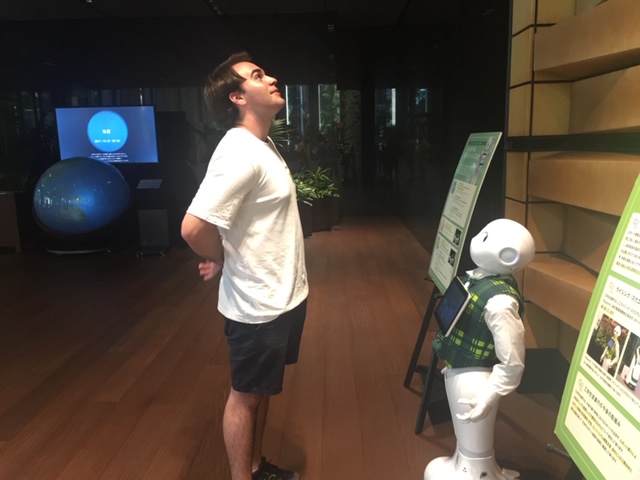 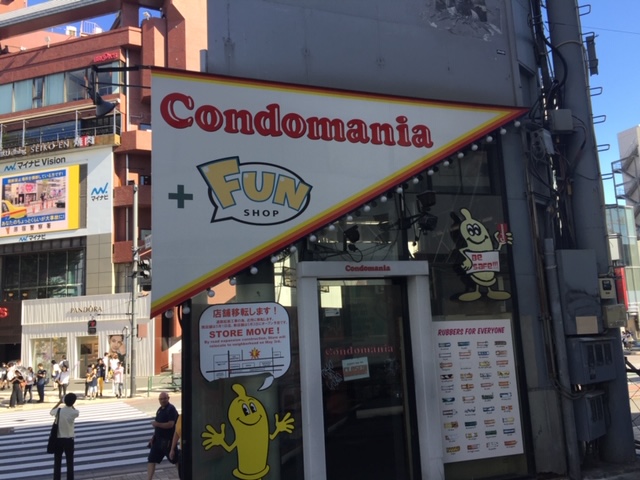 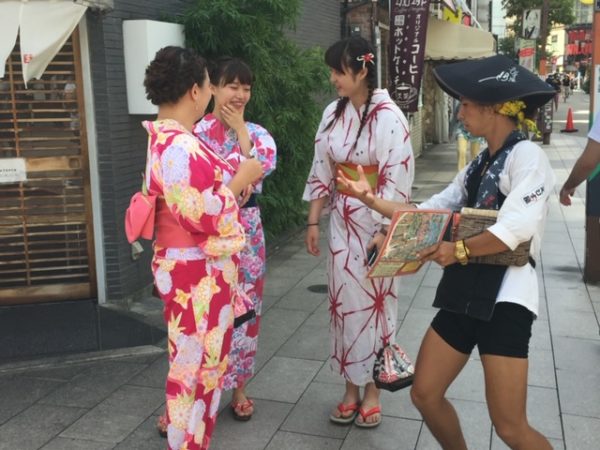 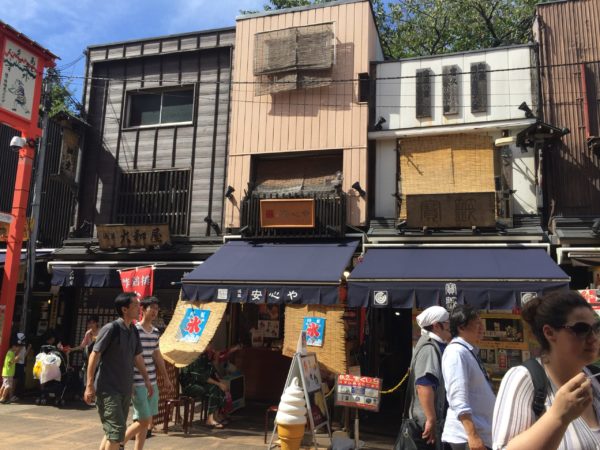 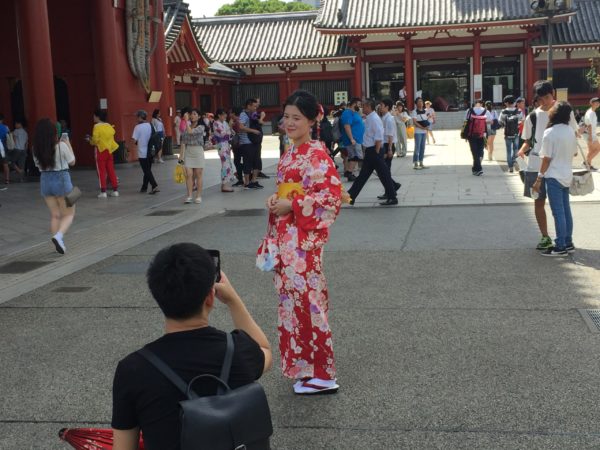 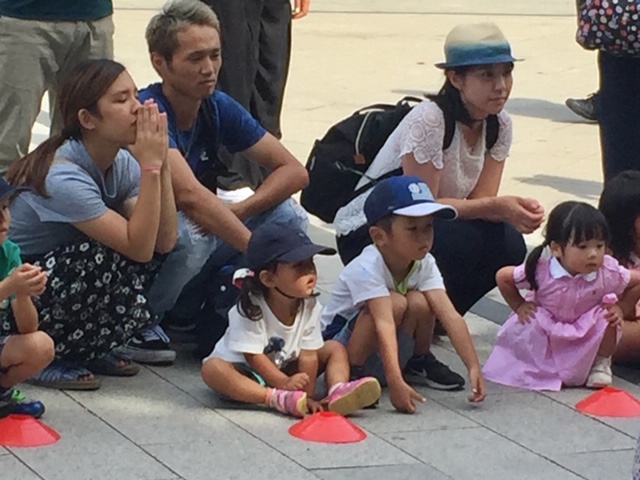 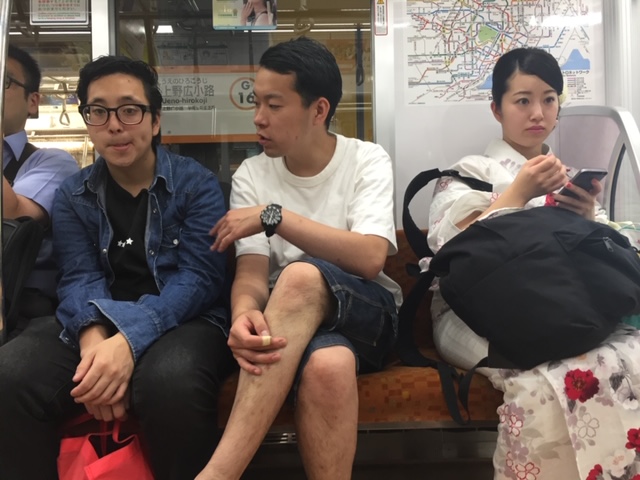 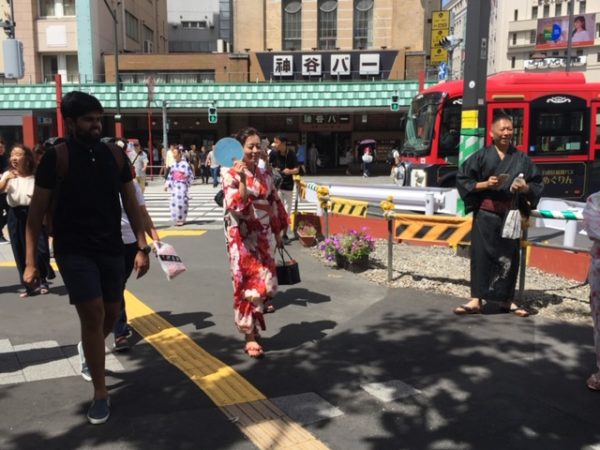 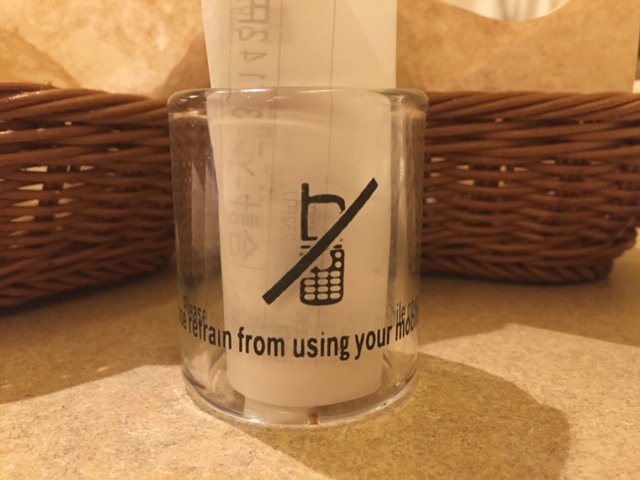 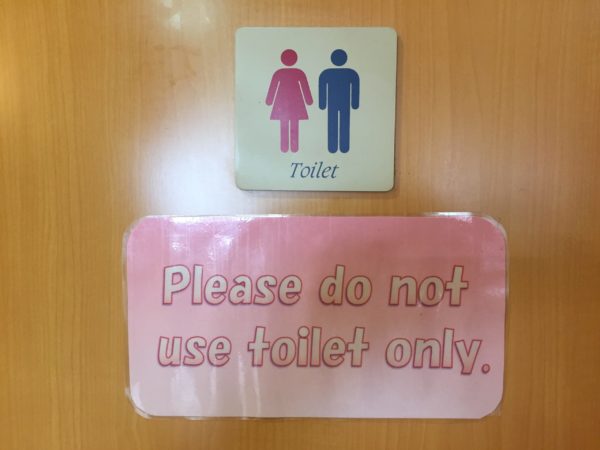 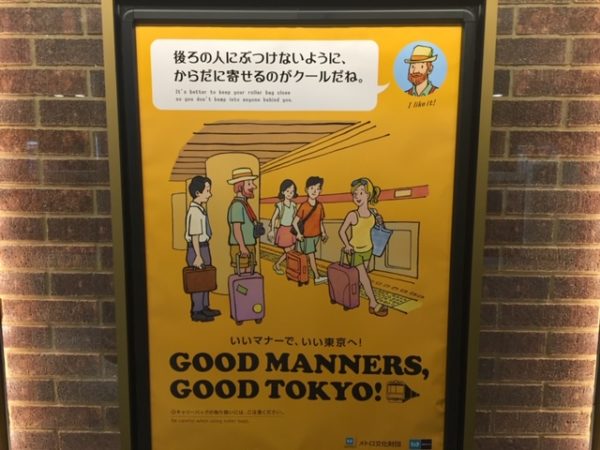 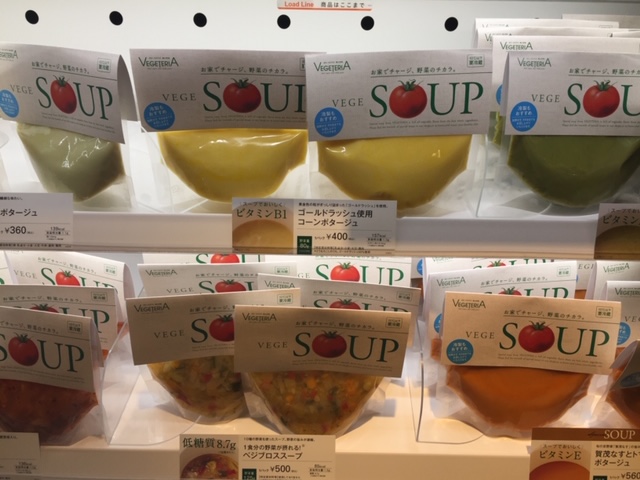 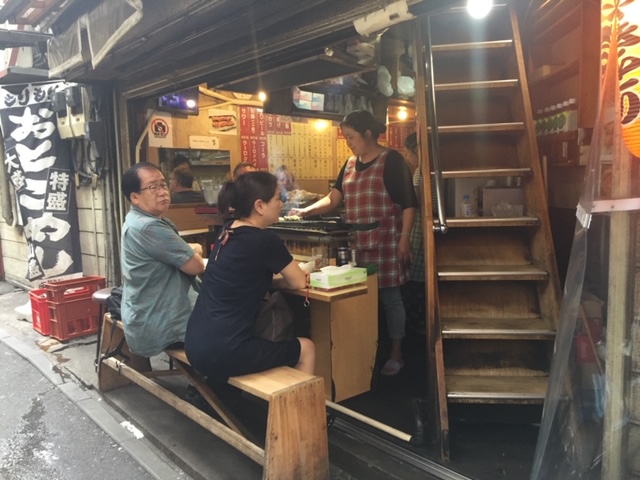 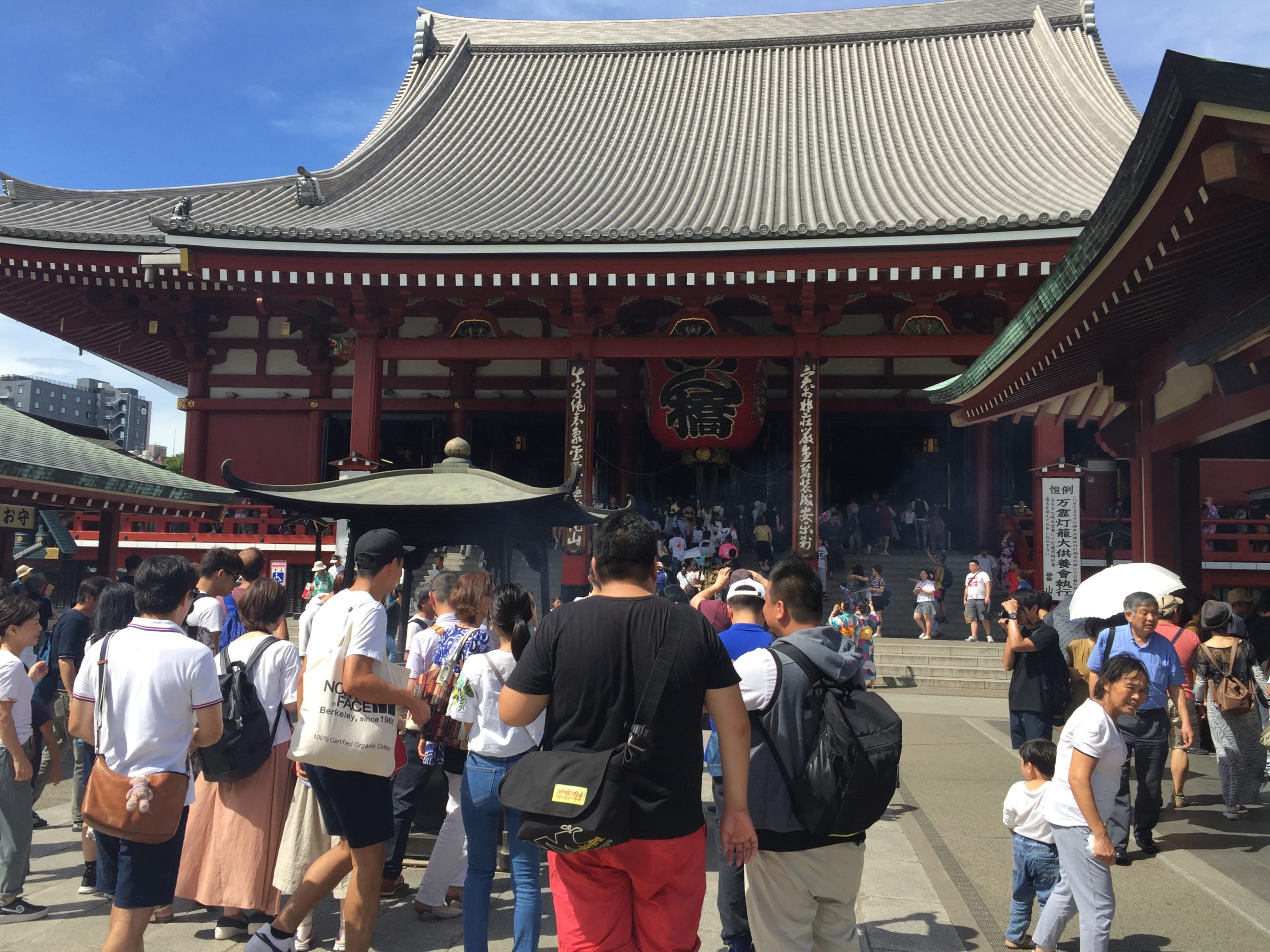 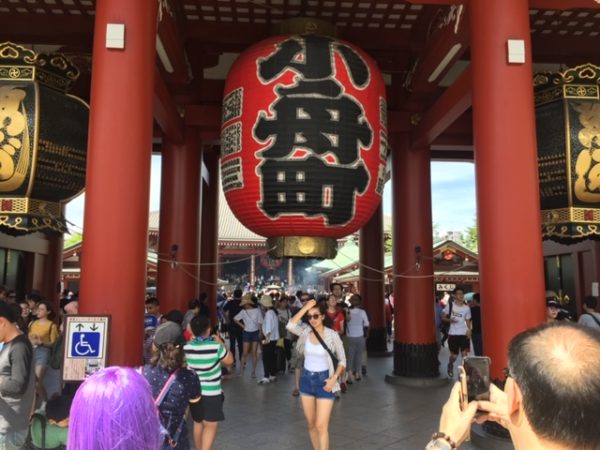 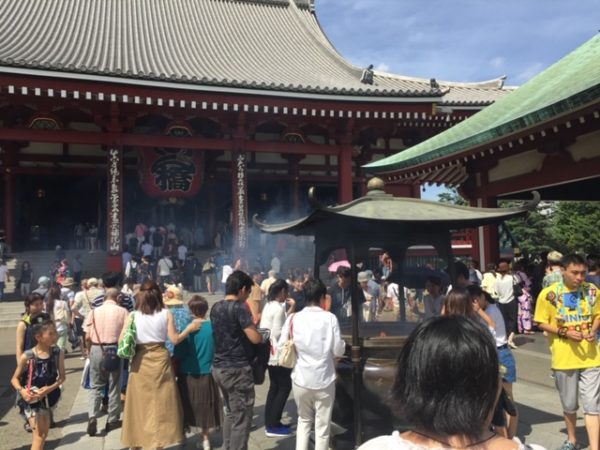 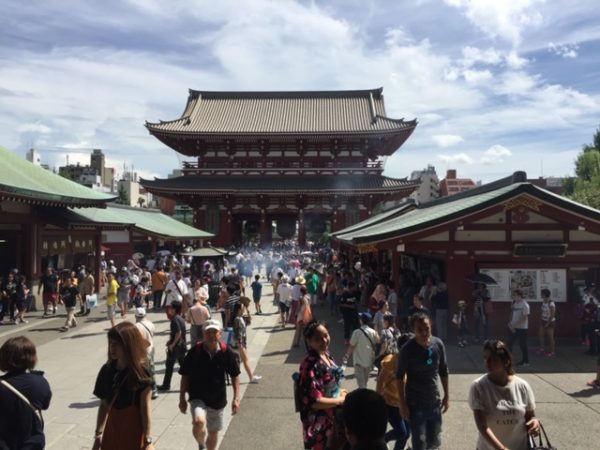 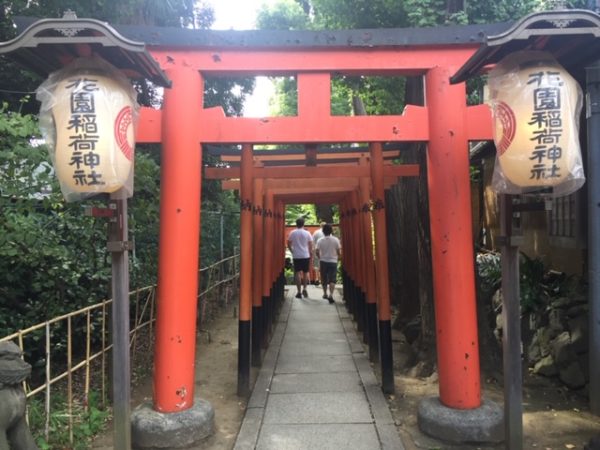