1. The city’s huge dimensions, its modernity, the indescribable amount of motorbikes

2. Observing the city from the Saigon Skydeck (full panorama from the 49th floor of the Bitexo Financial Tower)

3. Not very expensive if you eat and shop where the locals do

5. The peculiar mixture of traditional and modern lifestyles, vibrant markets (like Benh Thanh)

6. The serenity and unfading smile of the locals

7. The nightlife is far more diverse than in Hanoi – partying in the Pham Ngu Lao neighborhood

8. Learning about the country’s turbulent history, the colonial buildings

9. Our sons appreciated the benefits of globalization when it came to finding a place to eat

10. Chilling out and interacting with the passersby on the terrace of a café on fancy Dong Koi Road

11. Checking out the shops on laid-back Le Loi Road and walking aroud in the Cho Ben Tanh area

1. The chaotic traffic and crazy motorbike and scooter drivers (some say Hanoi is worse)

2. It seems the locals are in agreement about treating foreign tourists like idiots and ripping them off as much as possible – beware of such highly specialized crooks as shady currency exchange guys, shameless taxi drivers and asshole tuk-tuk drivers

3. The crowd and the constant pushy, brazen touching (shameless backslapping when they want something, pushy street sellers) can get really irritating

4. We sometimes ended up deeply hating the crowd

5. Smog, polluted air, bad smells in some streets, dirt, dust, potholes on the sidewalks – most of Saigon is ugly

6. Pickpockets are particularly interested in your cell phone, camera and bag

7. The poor street children amid the ostentatious show of wealth

8. The unfortunate combination of heat and dirt

9. Unlike in Thailand, we were reluctant to eat street food in Saigon

10. We did not regret visiting Saigon, but it was definitely stressful 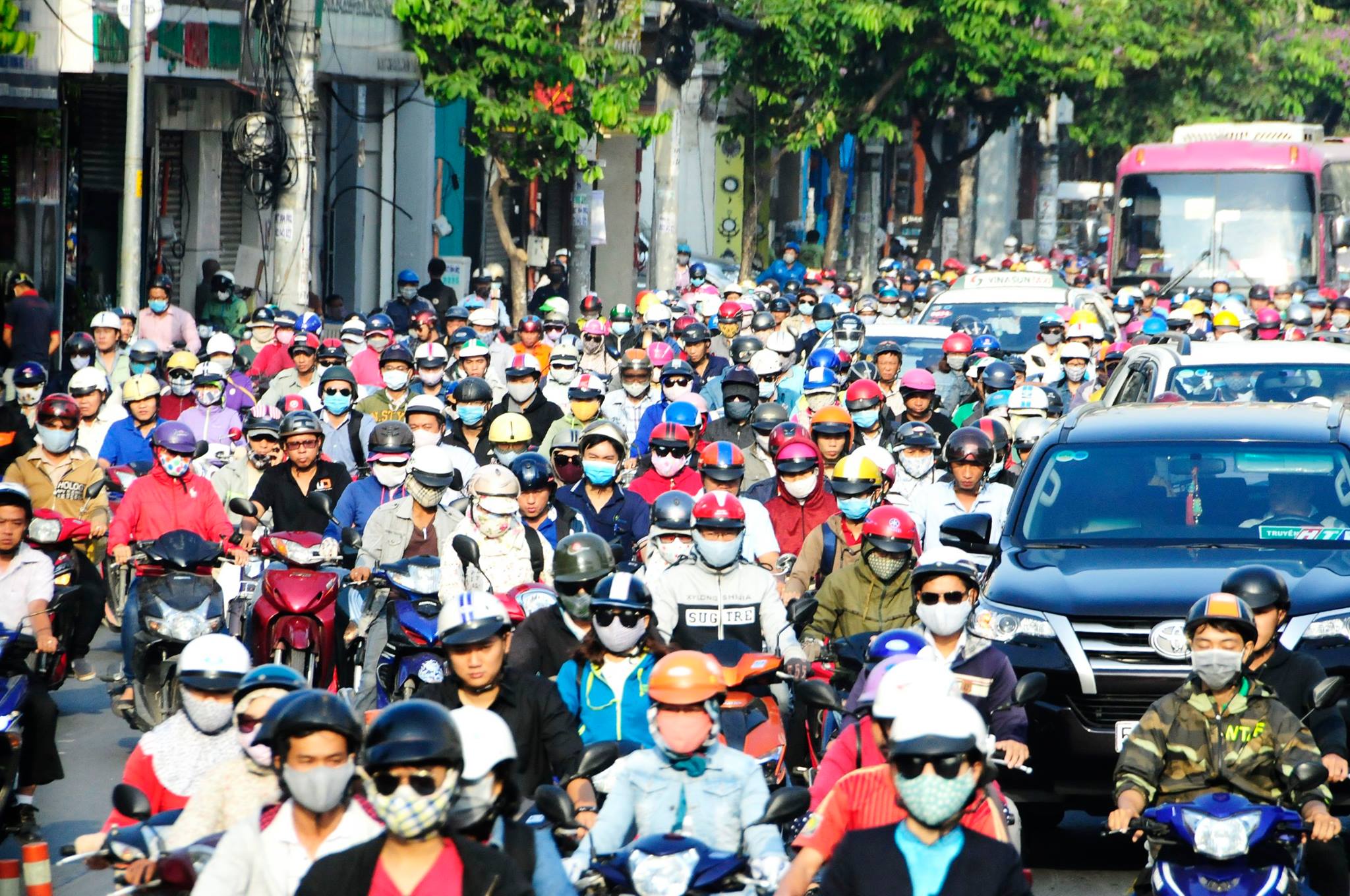 Vietnam - Saigon - too much - Elter photo

“Saigon came as a very pleasant surprise, and quickly stole our hearts. A bit part of that was the fact that we arrived right on New Year’s Eve, and the carnival on the street with tens of thousands of motorbikes was a fabulous experience for us.

We’d read about Saigon’s high level of development before we arrived, but reality exceeded our expectations. We spent three full days in Saigon, which was enough time to get a basic idea of this megacity. It wasn’t the tourist attractions which made this city so attractive for us, though the war memorial museum (about a two-hour visit) was interesting, and you could spend an hour or so in the Emperor Jade Pagoda.

The markets were exhausting, and I didn’t particularly like the Benh Tanh Market, especially because of the aggressive vendors, and the Chinese district was a dirty, unpleasant disappointment.

What we liked best was just strolling in the central district, with its good restaurants, parks, little shops, and of course the local people.

We read,  that many people found crossing the road a really scary experience, but I think that’s an exaggeration – you can easily cross at traffic lights with no trouble at all, but even in other places we were able to cross the road between the cars without any particular danger or fear. Even by the end of the first day we had learned the technique, and I enjoyed being able to walk on the road as a pedestrian.

Restaurants are expensive in the city center, at least if you go to tourist places, but we ate very well, that’s for sure.

In general, I’d say the Thais generally strike me as friendlier than the Vietnamese, but my experiences in Saigon have modified that judgement somewhat. We weren’t bothered in most places by pushy sellers, shopkeepers or beggars, and we met a lot of very friendly people. A group of students spoke to us in the park, because they wanted to practice their English. They were lovely.

I really like the dynamism of the Vietnamese, and their eagerness to learn. Our 19-year-old son Andris is firmly persuaded that Vietnamese girls are prettier than Thai girls.” (K.J., 2014)

The bustle and dynamism of this city are simply incredible – the tourist is left shaking his head in wonder, unable to decide where to point his camera so as not to miss a single instant. The population of this city is enormous, added to which it has approximately 8 million mopeds. We stared open-mouthed as a family of five swerved by on a single moped! Here everyone drives one, from the age of about 15 until they’re 90, and children are born to the two wheels. For them it’s a completely normal way to go to the shops, or to work, or the other everyday journeys. They just climb on and off they go. They use mopeds for things that would seem impossible to Europeans or Americans, and we couldn’t help but smile at the way they load more onto the back of a bike than we could into a car!

Suddenly it doesn’t seem so funny when you have to cross the street, though… The trick is to step out determinedly – just take a look around and go, and don’t try to avoid them, they’ll avoid you. Incredibly, we didn’t see a single accident during our four days there. They must have some secret because if we tried the same at home there’d be pile ups on every street corner.

It is a challenge for a first-time visitor to cross a street, even on a crosswalk. Based on first impressions, being a pedestrian here means the lowest of the living world, roughly the pigeon's status in my home city. However, as my size is more extensive, local drivers won't hit me to avoid causing damage to their vehicle.

Vinasun and Mai Linh are safe taxi companies. They always have a taximeter in their cars. If you don't see the driver's identification sticker on the dashboard, you shouldn't board.

There is a taxi counter in front of the exit at the new international airport terminal, and there they offer fair fixed prices. You pay in advance at a counter, and someone accompanies you to the specific taxi.

If you are satisfied with the driver, give a tip of 5-10 thousand dong. It's optional; they don't expect it.

For short distances, a motorcycle taxi is a fast, convenient, albeit adventurous means of transport. It’s a bit stressful that you have to bargain in advance for the fare. It helps a lot if you already have some experience in haggling.  Motorcycle taxi should be cheaper than the cab. A five-minute trip should cost no more than 20,000 dongs (less than one USD).

Don't spend more than VND 300.000 if you're going to Cu Chi tunnels in Saigon. Anything more would be a rip-off. 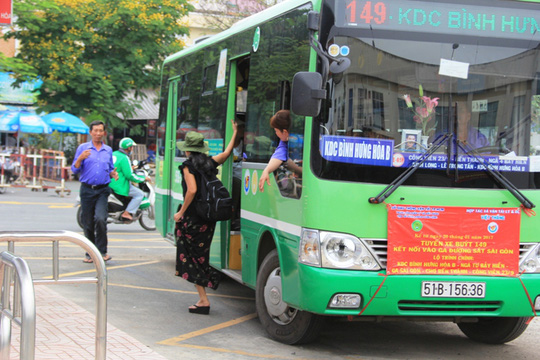 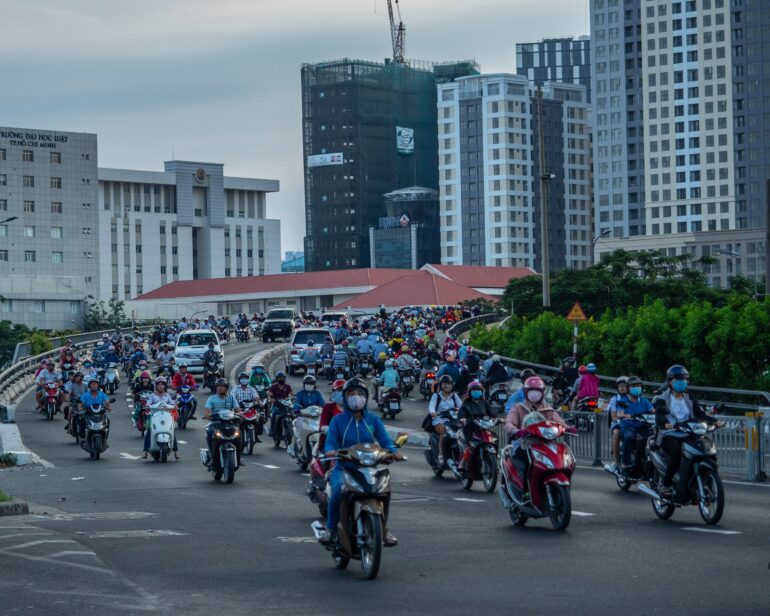 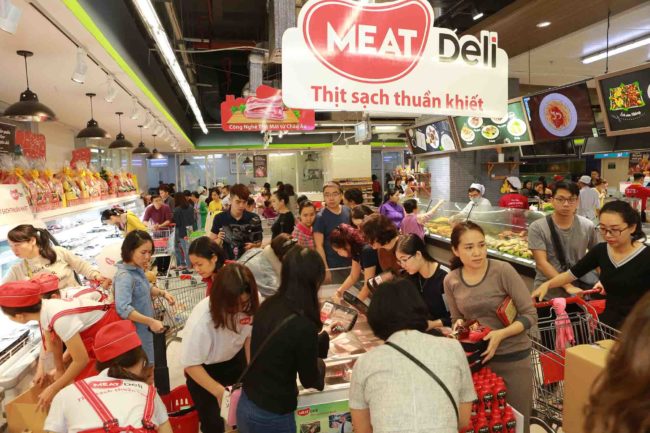 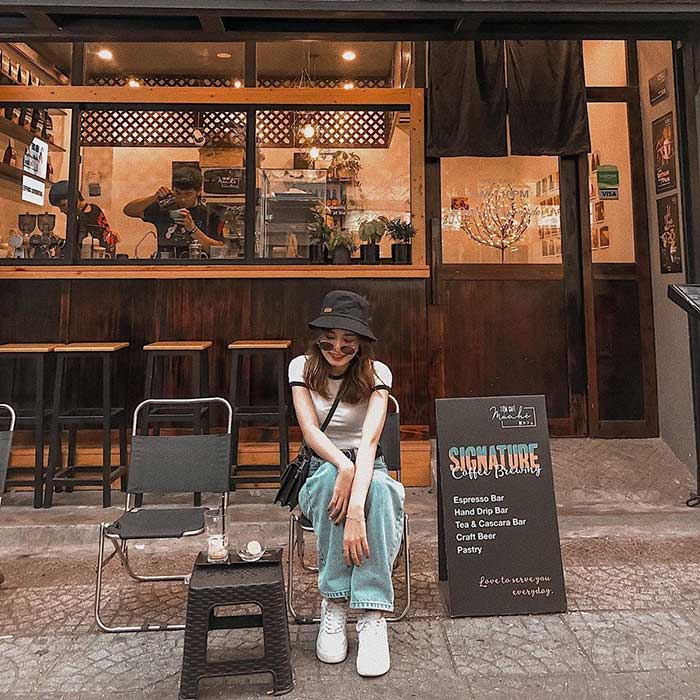 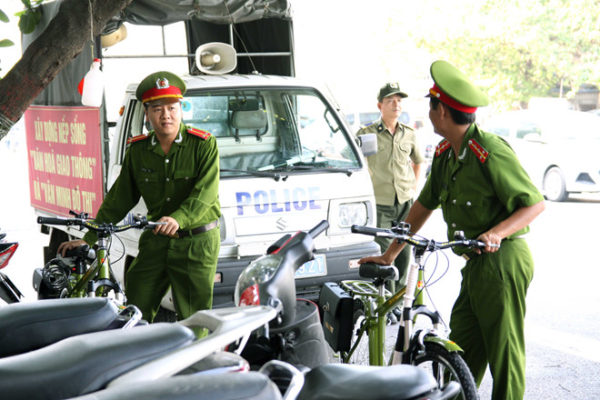 ,,The concentration of people and motorbikes degraded the city into a broad mix of smog and trash. Often the air is so hot and smoggy that it feels thick when breathing." 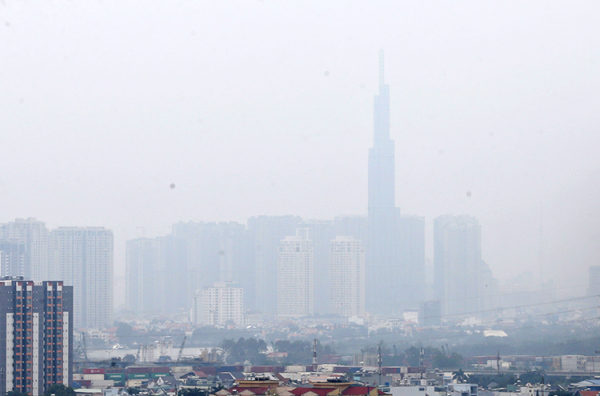 The official name is Ho Chi Minh City since 1975, however, all locals, even people elsewhere in the country, use the name, Saigon. . “Saigon” represents the colonial and pre-unification situation (pre-1975), while Ho Chi Minh City is the name given once the Communist North won the war, and the country was unified.

Saigon is in the southern part of Vietnam.

Population (in 2020): 3.4 million (City area) and 8.6 million (Urban area) - Saigon is the largest city in Vietnam, larger than the capital city, Hanoi (8 million), if the Urban area considered.

Tourists can not choose but stand the constant harassment by street vendors and tricksters. Typically, these guys start a friendly conversation with you, hiding their business intentions. At least, in this phase of communication, you'll experience how much they know about your country. They are surprisingly knowledgeable about far-away places. 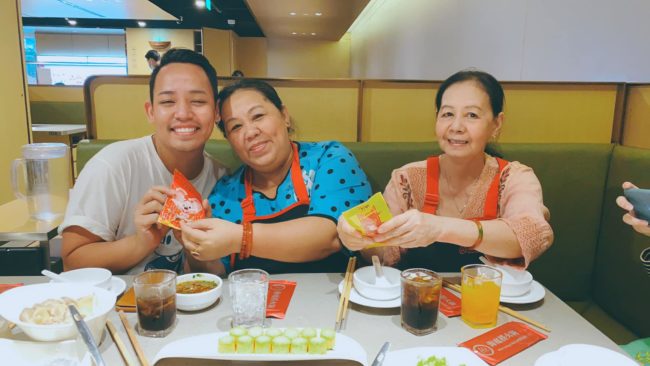