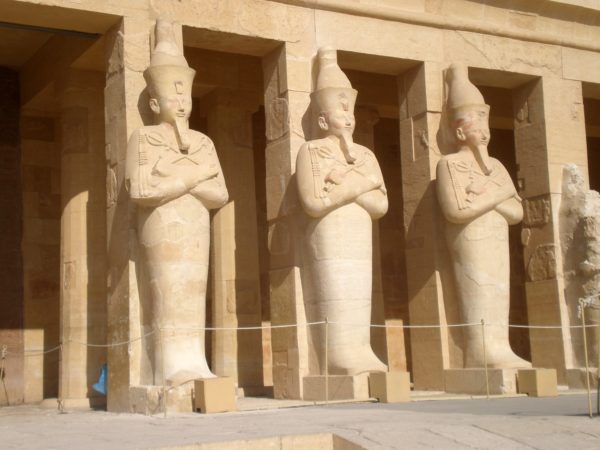 1. The visit to Karnak temple complex is a once-in-a-lifetime experience, in fact twice, as it should be visited  daytime and nighttime as well (the Sound and Light Show is a must-see!)

2. Valley of the Kings - so amazing that all those colors, drawings survived thousands of years

3. Luxor Museum, although much smaller than the Cairo Museum

4. Boat excursion on the Nile

5. At least no muggers, only crooks to be afraid of

6. the Hot Air Balloon Ride over the Valley of the Kings was one of the greatest travel experience in my life

1. Many of the souvenirs are of poor quality, plus the imbecile crap of the hand sellers (Original!)

2. The dirty tricks when you happen to pay with larger denominations

3. All the tiresome efforts to get rid of the self-styled guides

5. To bear the terrible heat while in the Valley of Kings

6. You get bored at about the fourth climb-down in a tomb

7. What a disillusionment waking up to the truth: the Nile has ugly color and very littery 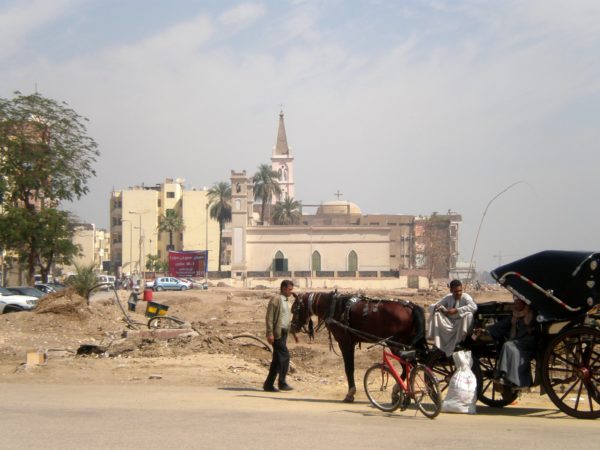 “The sights in Luxor are spectacular, but the heat in summer is practically unbearable. It takes a lot of self-discipline to focus your attention on some beautiful ancient monuments in the 40°C heat. What’s more, it’s not just the heat that’s unbearable: we were constantly getting hassled by peddlers, taxi drivers and horse-and-buggy guys. Now that fewer tourists are visiting Luxor, the locals have become that much pushier and more aggressive. The strategy we at last decided on was to pretend we didn’t know any major global language (though of course we do) and acted as dumb as possible (this was easier – for us at least). Anyhow, we felt pretty safe in Luxor. Our tour guide told us we had nothing to fear from thieves and pickpockets – only from con artists, who’ll try any trick to hoodwink a tourist into giving them more money. A friend of mine went for a horse and buggy ride with his wife, and at the end of the ride the driver charged them double the agreed price. “That was the price per person,” he said, “and there’s two of you!” 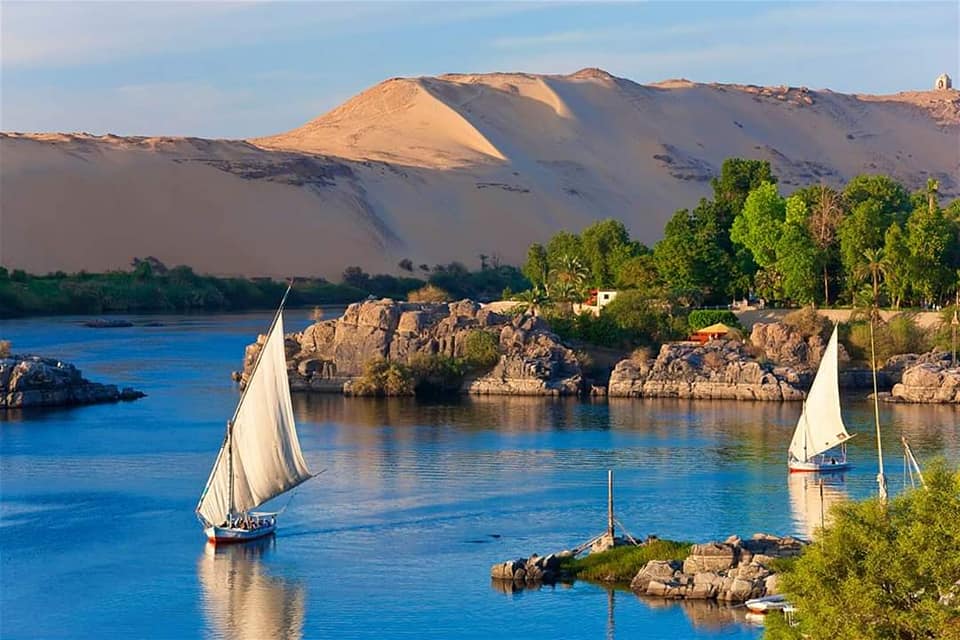 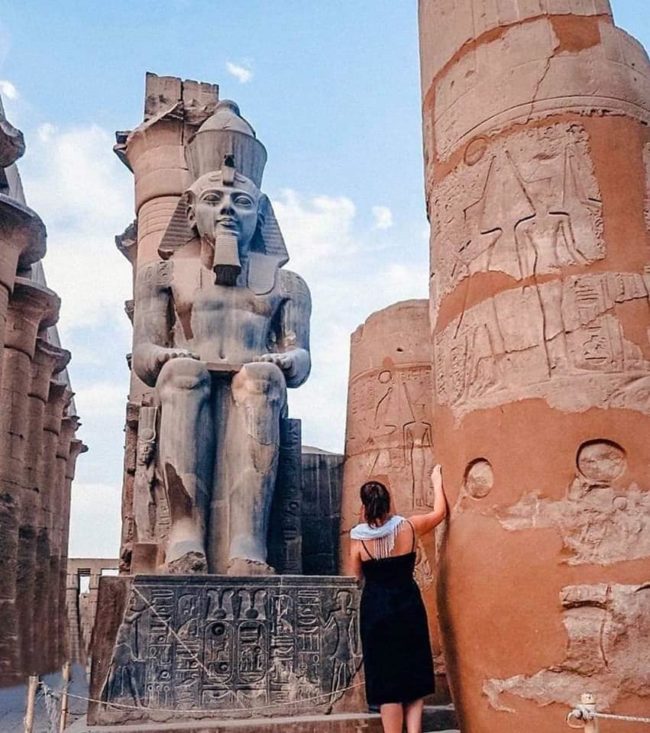 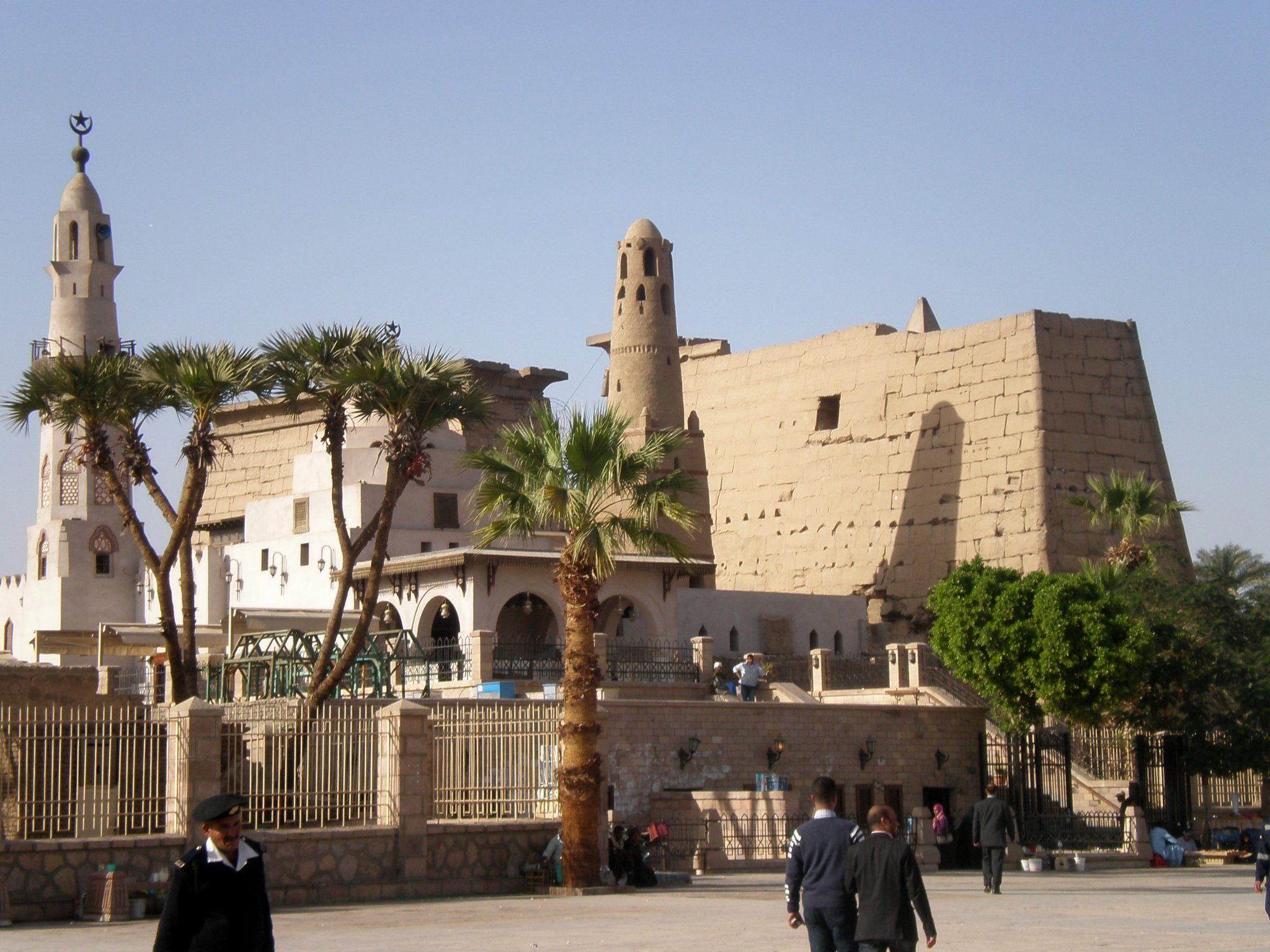 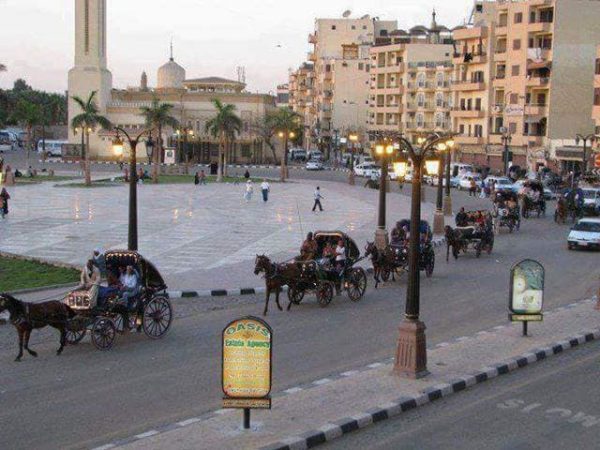 Luxor - Titanic is the name of this tourist boat on the Nile - suggesting a sense of security? - k.s. photo

uxor - New electric cars were put into operation in Luxor in the Valley of the Kings - b.b. photo (2022) 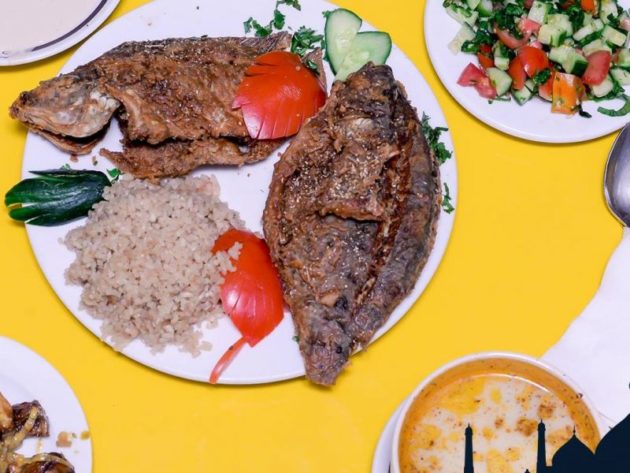 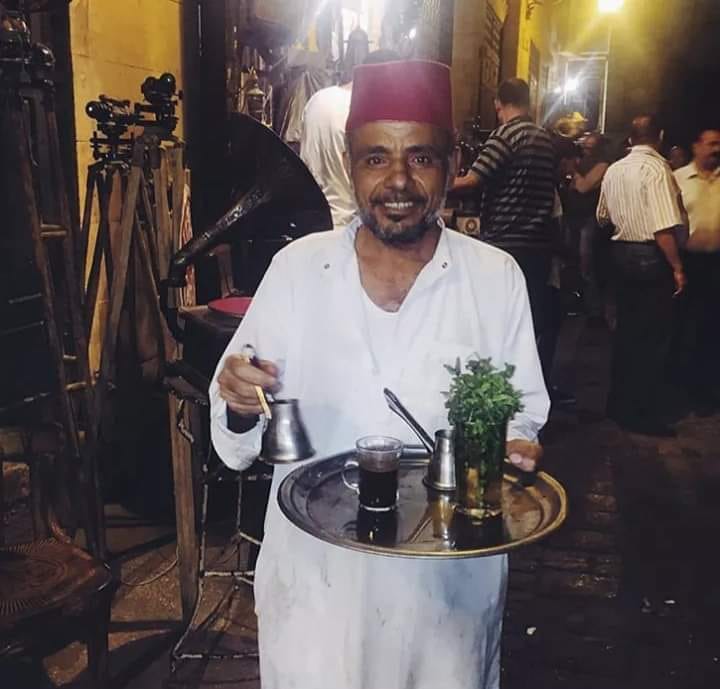 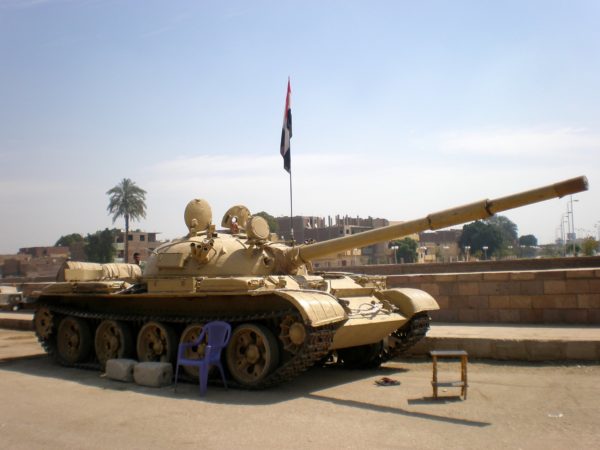 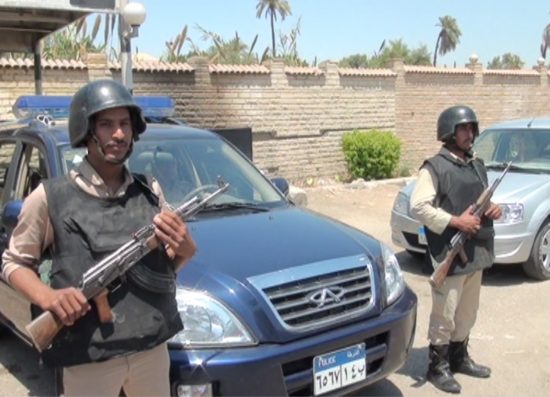 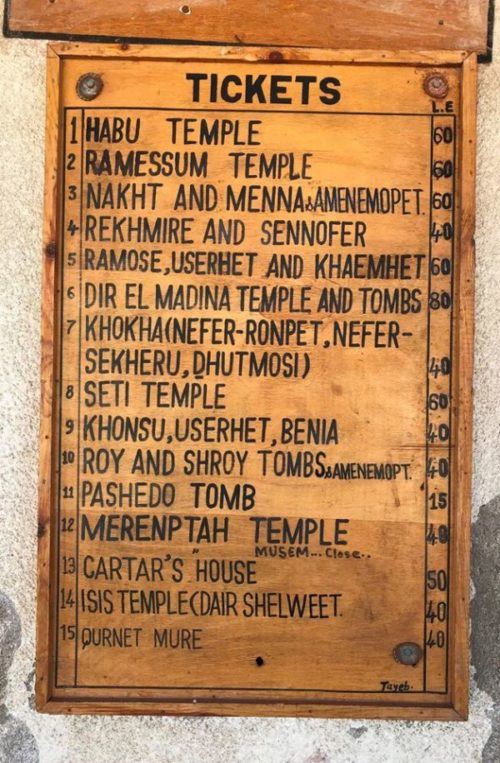 Luxor is in Southern (Upper) Eypt, on the east bank of Nile River.

Luxor means The Palaces in Arabic. In ancient times used to be known as "The city of Hundred Doors. "Luxor is probably the world's most excellent open-air museum, for the fact that on an area on 417 sq km (161 sq mi) lies majestic temples such as the Valley of the king, the Karnak temple, Queen Hatshepsut temple, Luxor temple.

Ancient Thebes with its Necropolis is a UNESCO World Heritage site.

Thebes, the city of the god Amon, was the capital of Egypt during the period of the Middle and New Kingdoms. With the temples and palaces at Karnak and Luxor, and the necropolises of the Valley of the Kings and the Valley of the Queens, Thebes is a striking testimony to Egyptian civilization at its height. 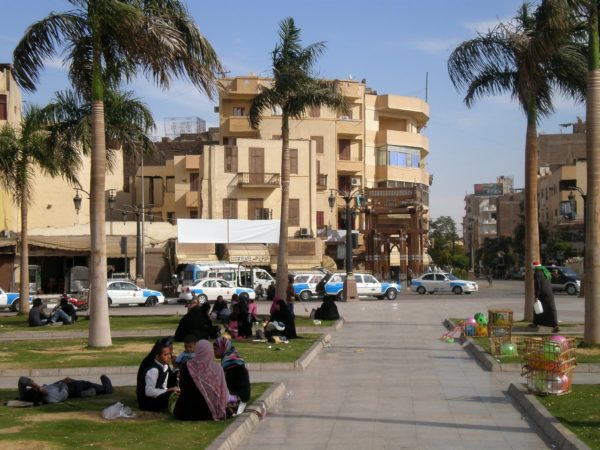 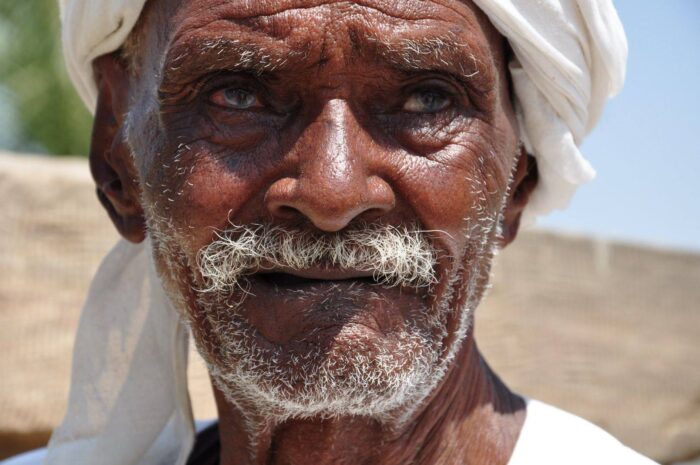 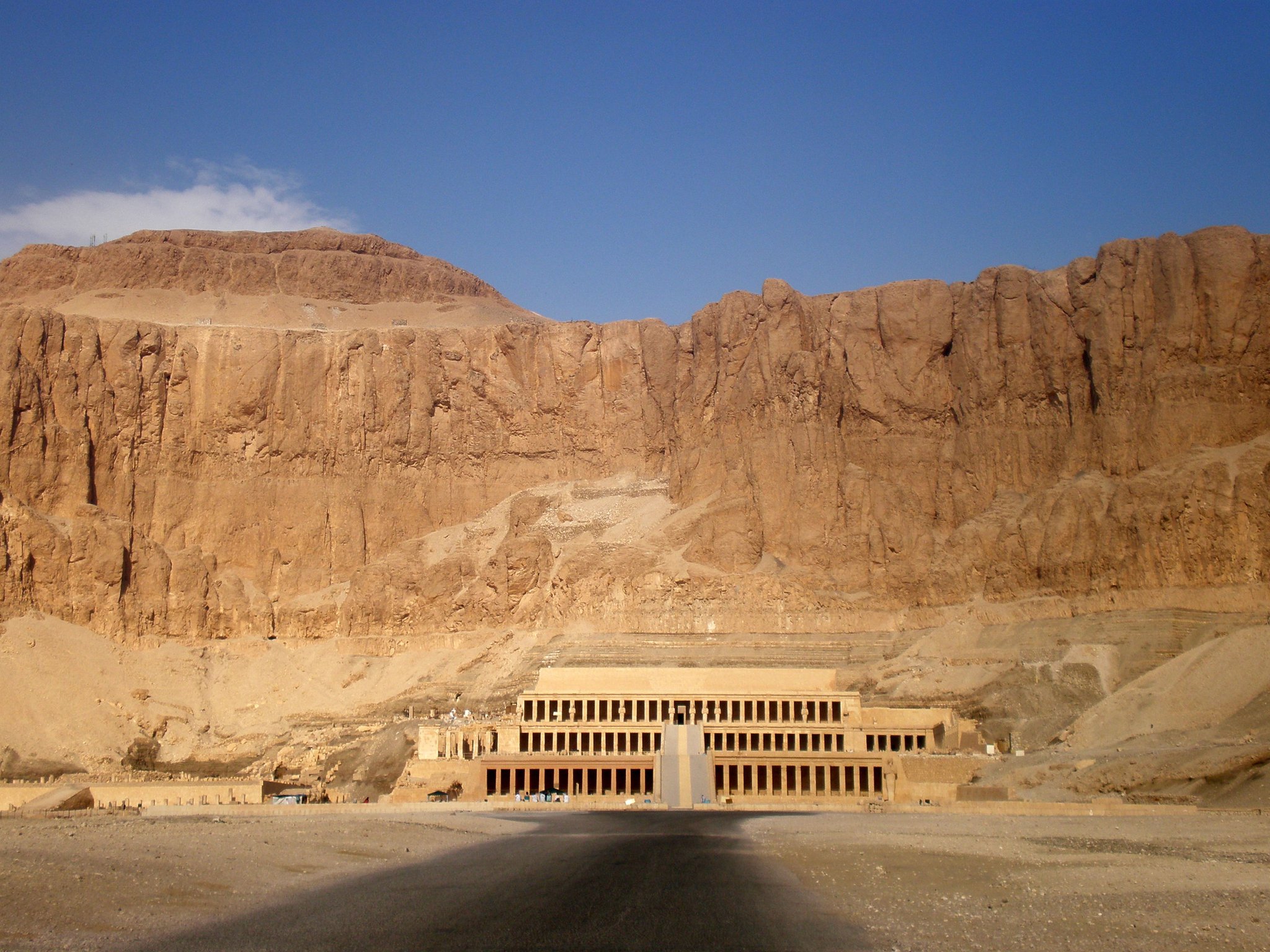 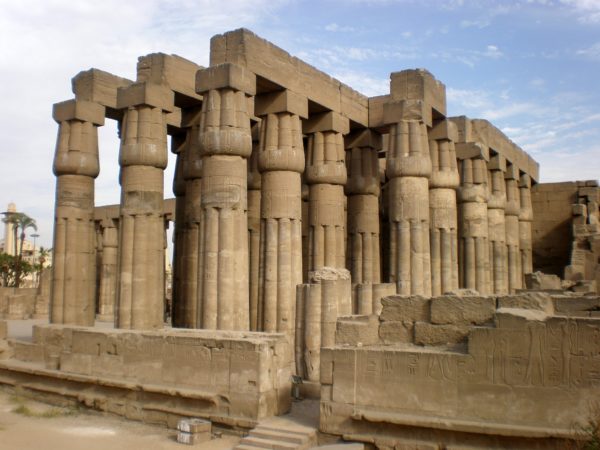 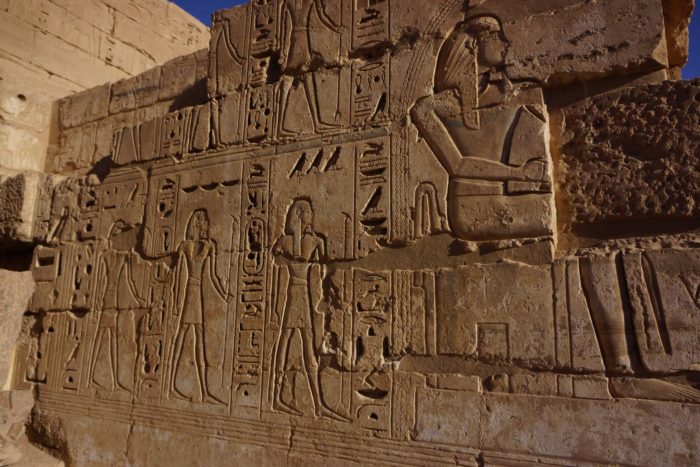