1. We did not feel any danger

2. The old town (Coptic Quarter) has cozy streets and many sights, alleys 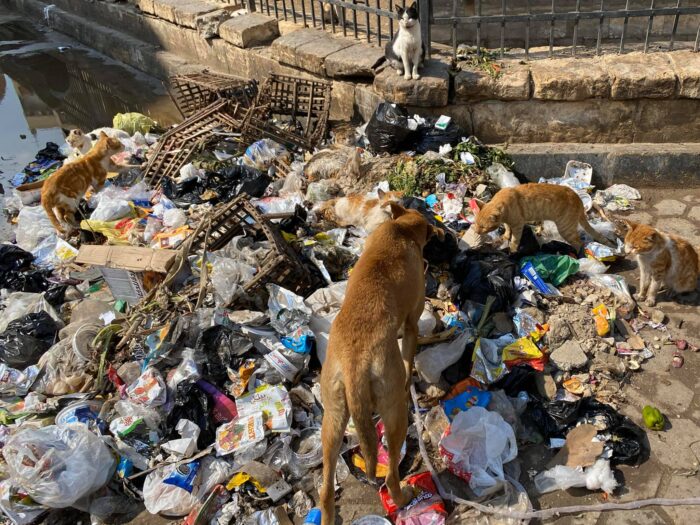 1. In many places dust, garbage, mess

“The words lane, traffic light and zebra crossing are all essentially meaningless to Egyptians, and even during my first taxi trip I noticed how chaotic the roads of Cairo are. Everyone just swerves back and forth, trying to find a space to get ahead, and honking the horn mindlessly.

The traffic jams in the city center are practically permanent, and mega-jams are a feature of this city. My other favorite thing is pedestrian traffic. There is basically no such thing as a pedestrian crossing, with traffic lights or otherwise, and often there’s no sidewalk either, meaning that people are essentially forced to walk between the cars to cross the road. At first I found this both difficult and scary, since I never knew when it was safe to cross, and the cars never slow down for you – quite the contrary – so you’ve got to move quickly and slalom back and forth to avoid being hit. At least it’s easier in the city center, where the cars are often stationary or moving slowly, but it’s harder out here in the suburbs where the cars go faster. Still, after a few days of practice my confidence began to increase, and I no longer need to ask locals for help in crossing the street. It’s a bit like an extreme sport, except that the consequences of a wrong move could be a life-threatening injury – and that’s not to mention the emotional trauma of having 40 irate drivers honk at you in the middle of a 10-meter-wide road.

Public transport is another category in and of itself. ‘Taking the bus’ means in practice that a clapped-out minibus rattles into view, the driver leans out the window and yells where he’s headed, and anyone who wants to go that way climbs aboard. You get on, politely state your destination, and pay a pound or two.

It’s better to take a taxi, since they’re unbelievably cheap. I take taxis practically everywhere, or else order an Uber (which is also cheap). Not all taxi drivers speak English, so sometimes you have to point out your destination on a map, and agree a fare in advance. Not all taxis have meters, and even on the ones that do, it most likely ticks up faster than it should. Better to haggle, in other words.

Just to illustrate the kind of prices I’m talking about: At the weekend we took a taxi out to the Mall of Arabia, which is a huge mall about 30 kilometers away. And when I say ‘huge’ I don’t mean your local shopping center, I mean a GIGANTIC mall with a wide-open central court full of restaurants and fountains. There are about thirty entrances, and arriving visitors are screened at each. So anyhow, for this 30km drive we had to pay a grand total of 50 Egyptian pounds. We smoked a hookah and drank tea in the middle of the mall until about 1am, which is the only time the weather here is tolerable.” (2015) 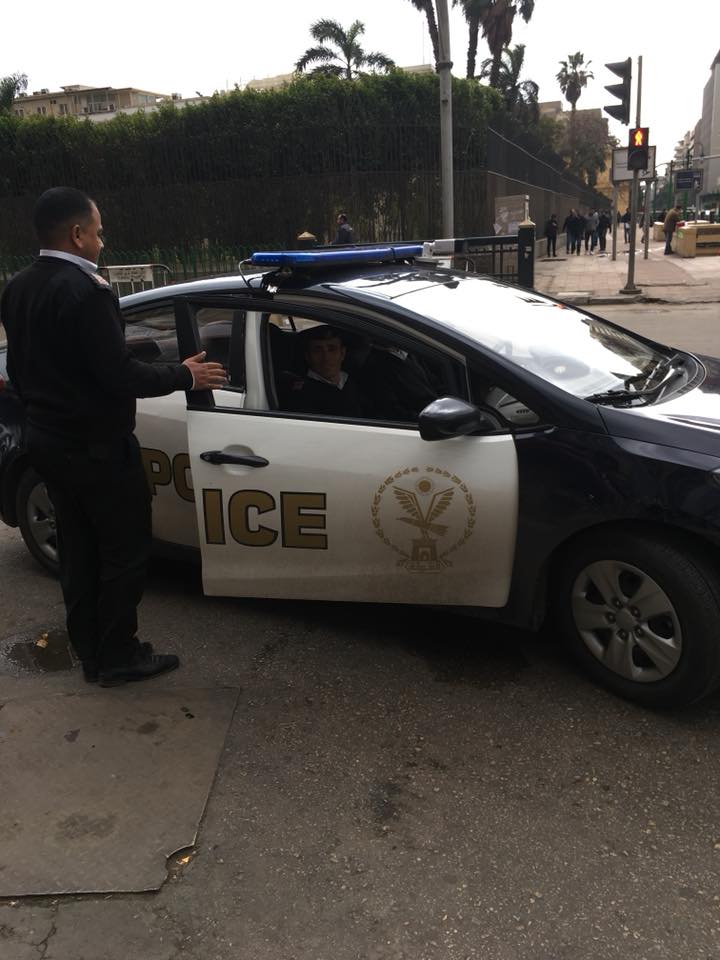 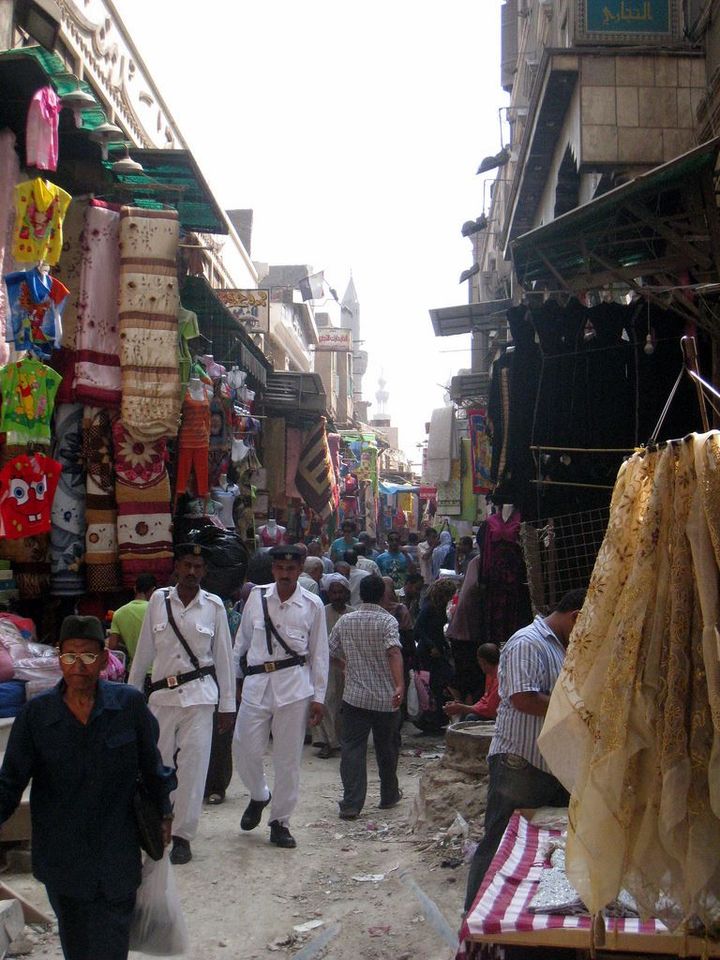 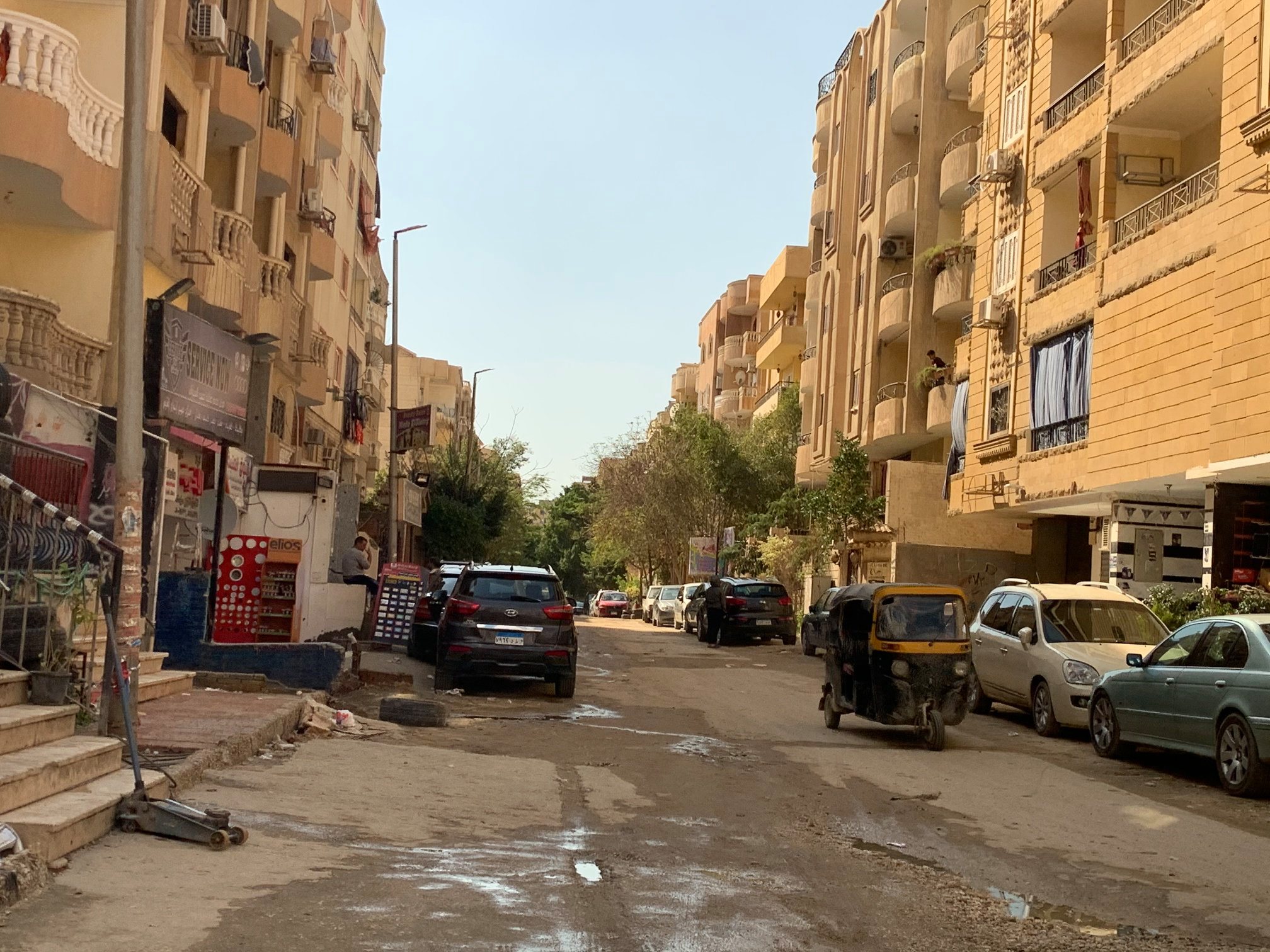 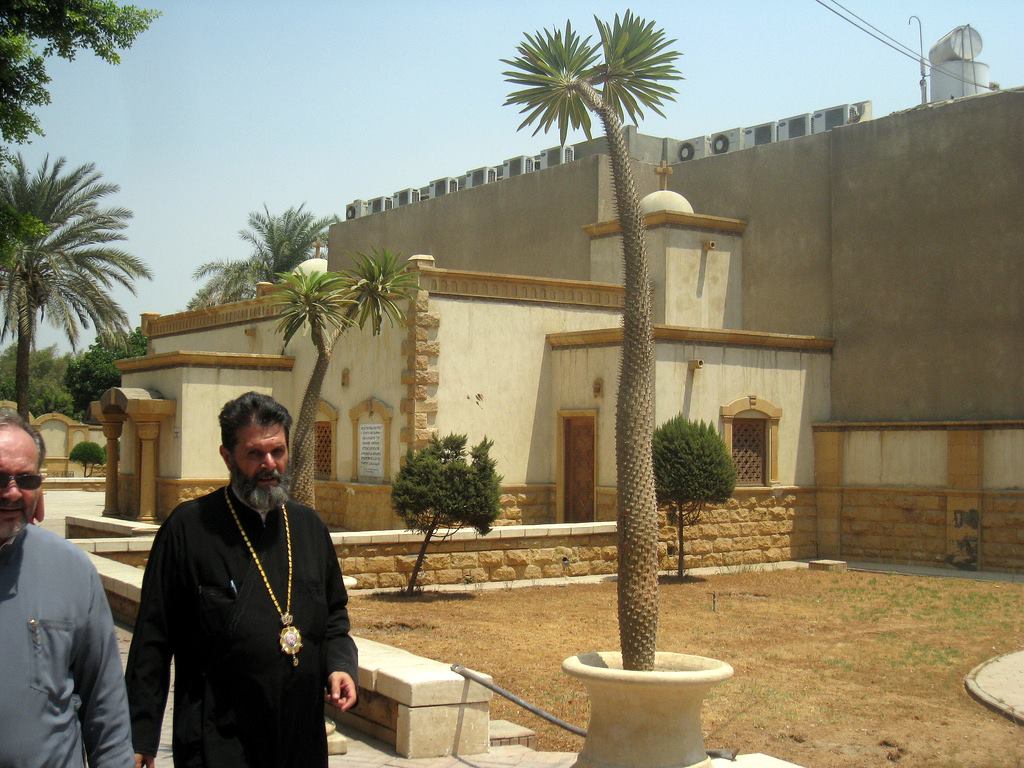 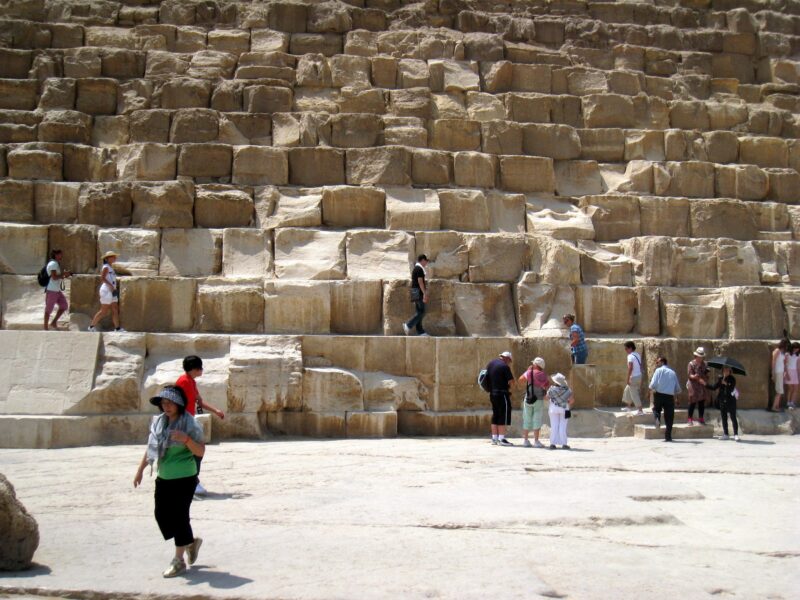 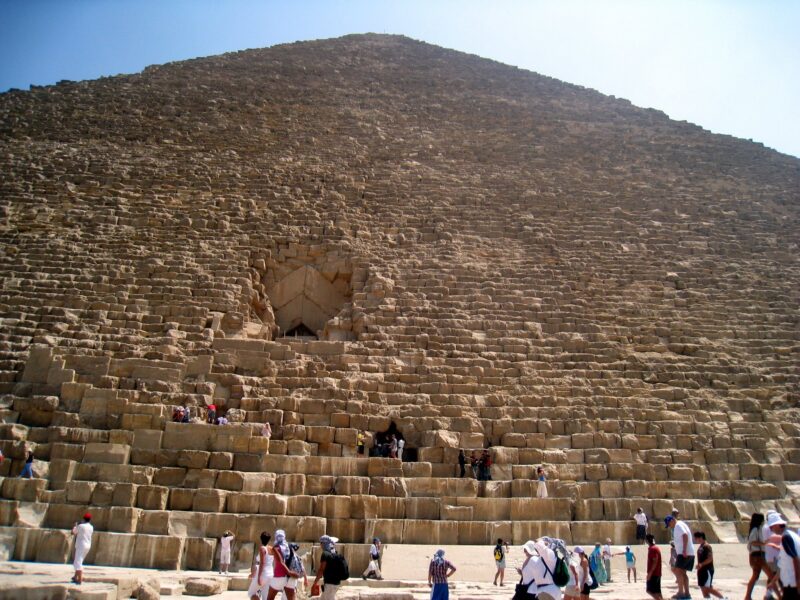 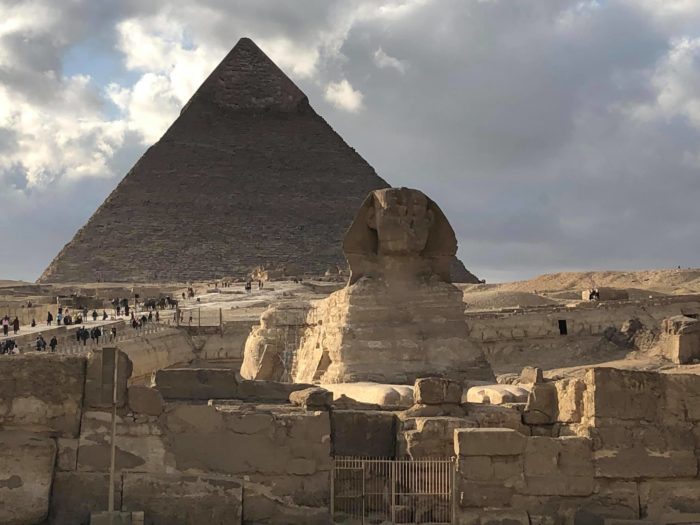 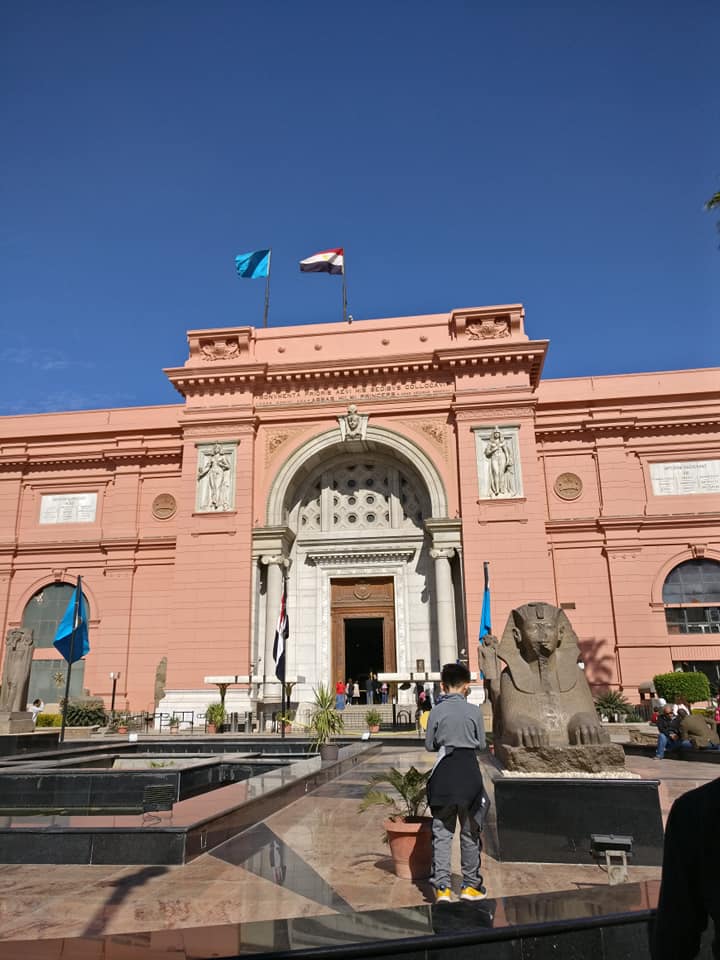 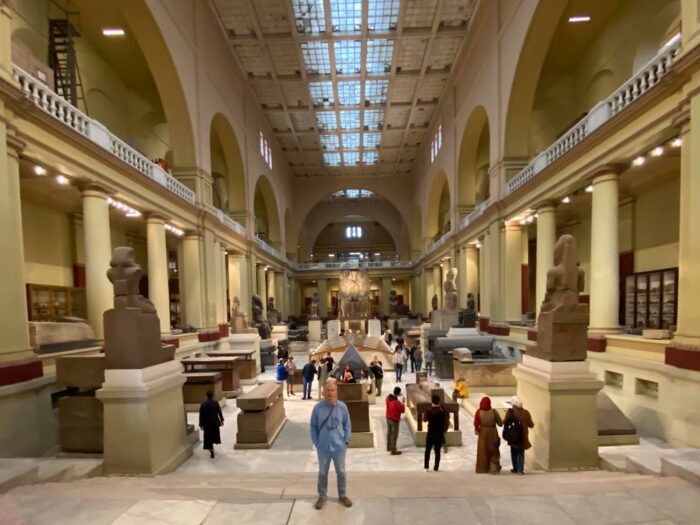 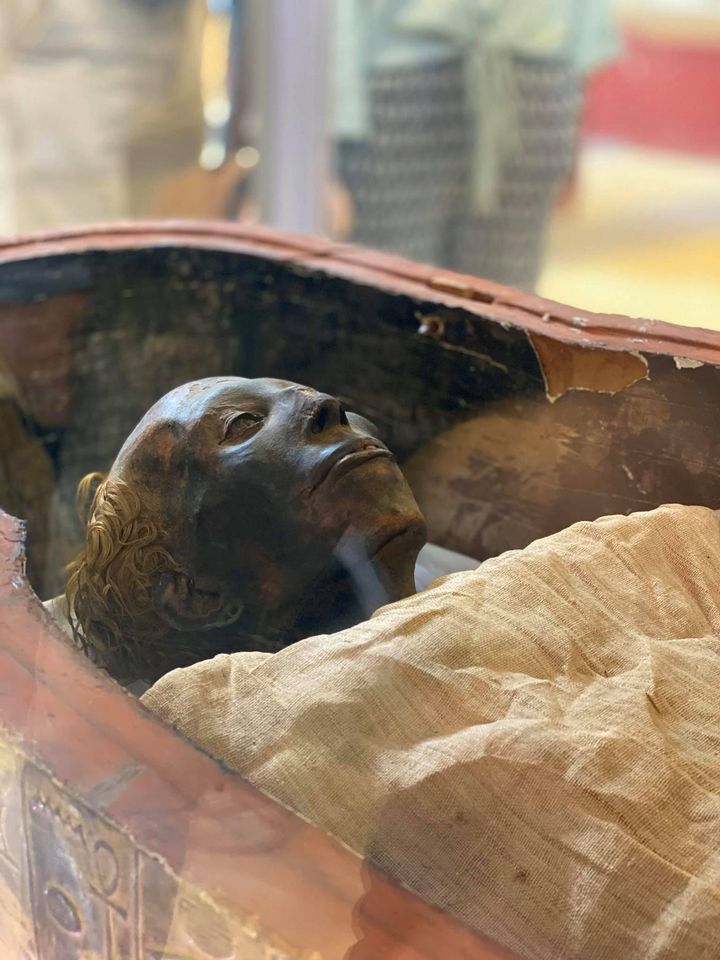 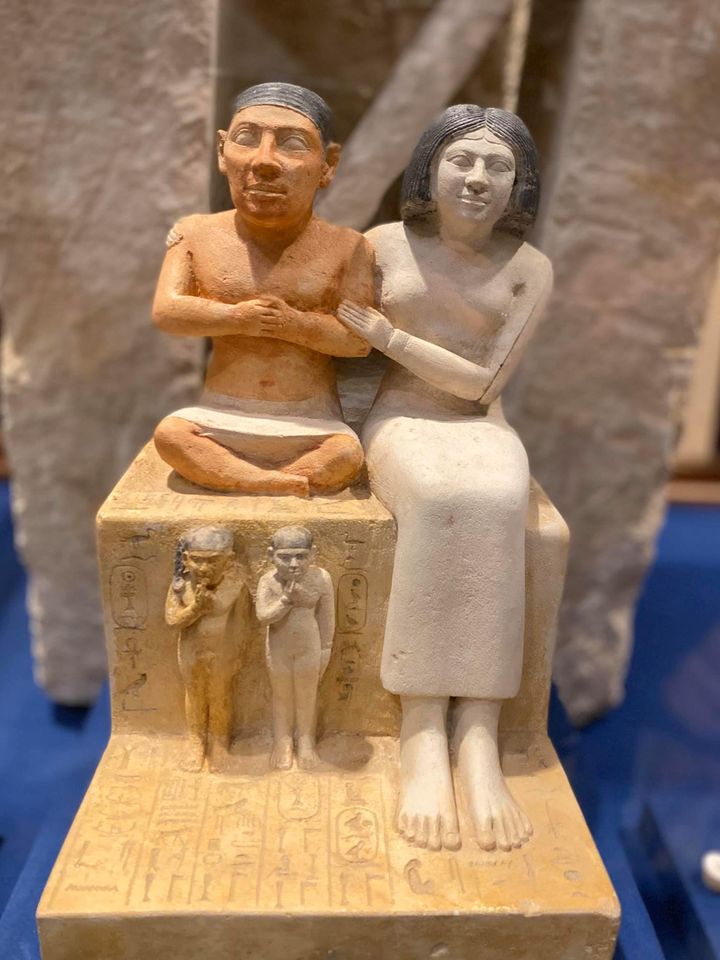 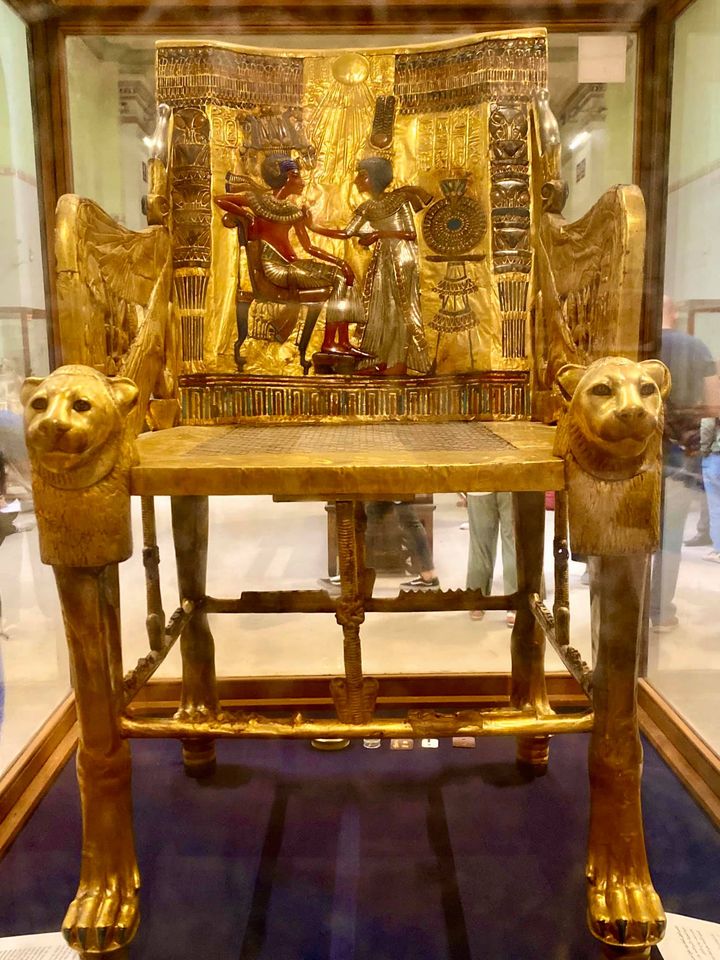 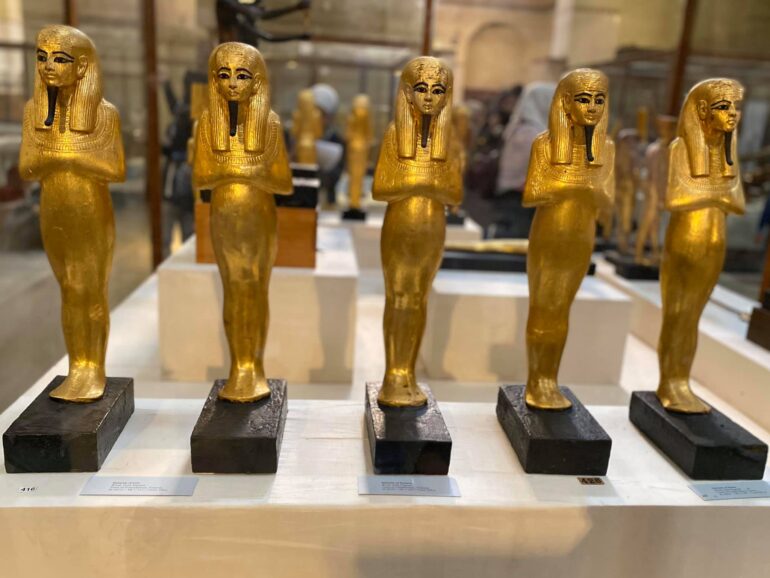 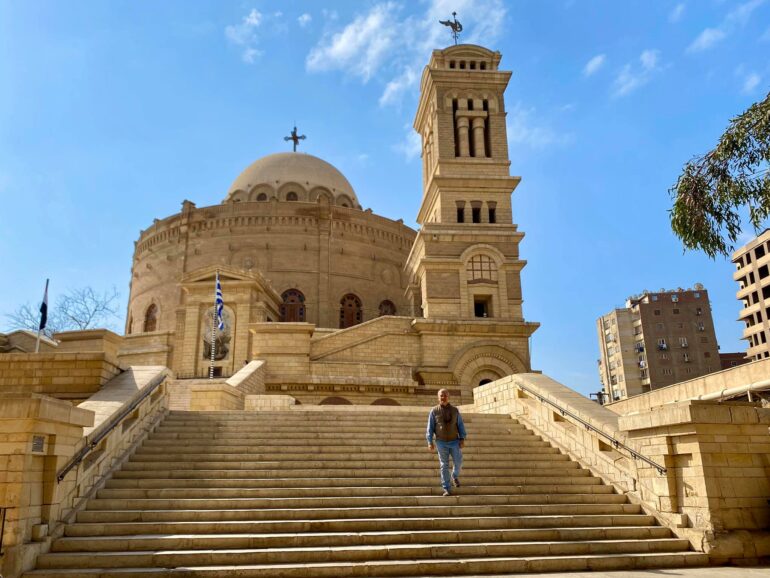 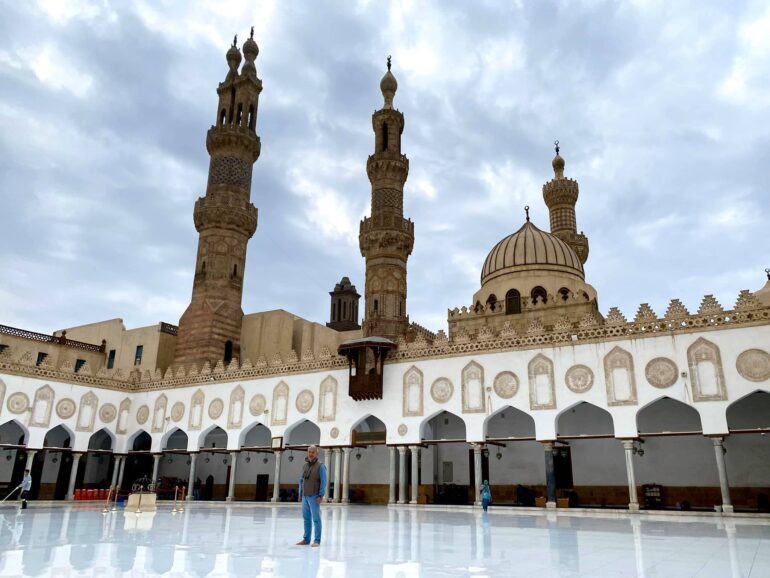