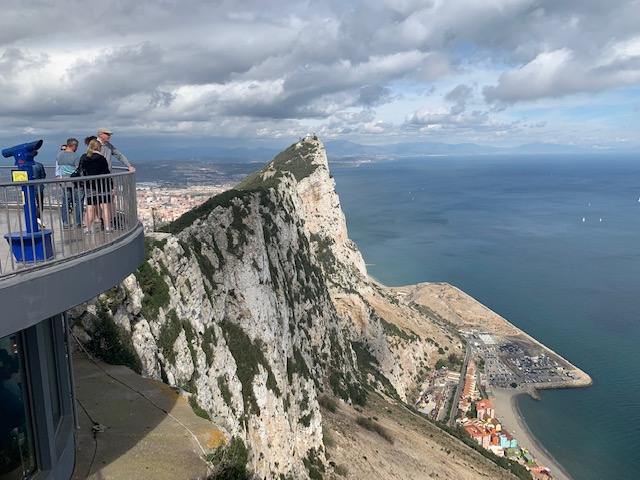 2. They clearly use all means available to let you know that you are in fact in Great Britain (it is partly a tourism strategy) – British mailboxes, fish&chips, Bobbies

2. The only free-roaming monkeys in Europe

5. Walking on an ordinary public road and crossing an airstrip (the shortest in Europe besides another very short one in Madeira)

6. England with sunshine and without fog

7. Skipping the climbing and taking the cable car instead, finding a free (and free of charge!) parking space right at the station

8. Watching the enormous port and its substantial traffic

1. Climbing up in the summer heat

2. British prices (which you really notice coming from much cheaper Spain)

3. The nasty, aggressive behavior, threatening growl and size of the monkeys

4. The local English accent frustrated us

5. The city itself is not particularly attractive, close-built

6. We were hoping to be able to catch a glimpse of the coast of Africa but were disappointed – we couldn’t see it even when the weather was clear

7. The cable car ticket is expensive

8. The Skywalk’s size was somewhat disappointing

9. The stupid tourists who feed the monkeys despite the ban 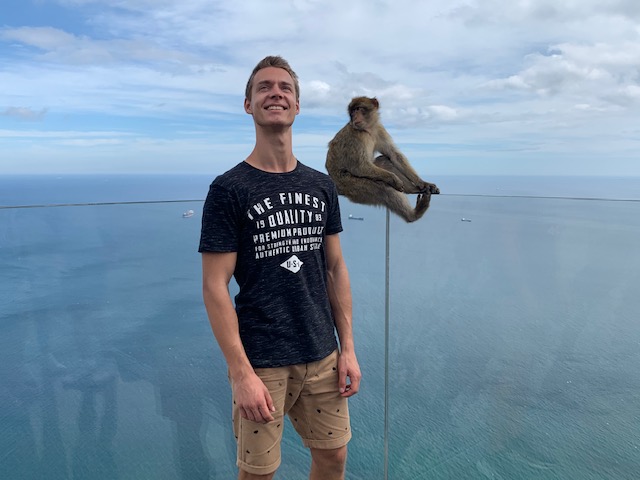 Gibraltar - This is the beginning of a beautiful friendship - Krista photo

“Don’t miss Gibraltar! It’s worth taking the cable car to the top of the Rock, then walking back down. The monkeys are very cheeky 😊 From the top, you can easily see across to the coast of Africa.” (téká, 2019)

“It’s a good idea to park on the Spanish side and walk across. There’s a McDonalds before the border – it’s practically deserted in the morning, and the car park is free. The cable car is pretty expensive, but it’s worth going up that way so you can spend some time exploring the summit of the Rock.
#Tarifa: A surfer’s paradise, and can be unbeatable in season – incredible winds, and the 17°C water temperature in early June means there aren’t many people paddling.” (b.é. 2018)

“We spent a day on Gibraltar, as part of a guided tour. It’s pretty, the views from the Rock are fantastic, and the monkeys are cute – experts assured us that they only steal food. That’s how it seemed to us as well – or at least I didn’t see any carrying expensive necklaces or wristwatches 😊. On the other hand, it’s also very expensive – we paid around €40 for two beers, a hamburger and a hotdog. The city itself is clean and tidy, and it’s worth visiting St. Michael’s Cave. Along with the monkeys, that was my favorite.” (b.n., 2019) 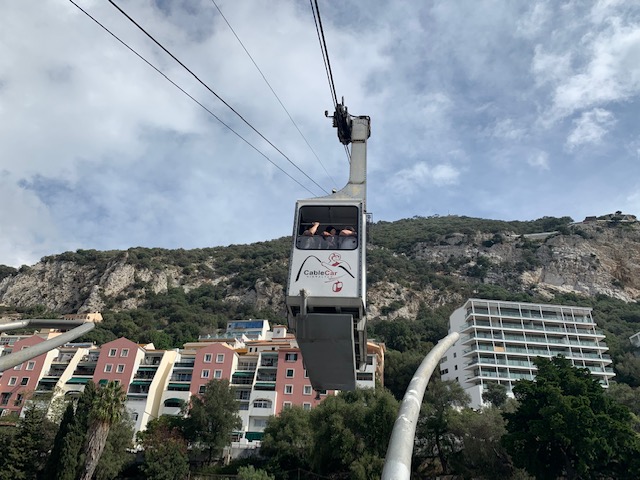 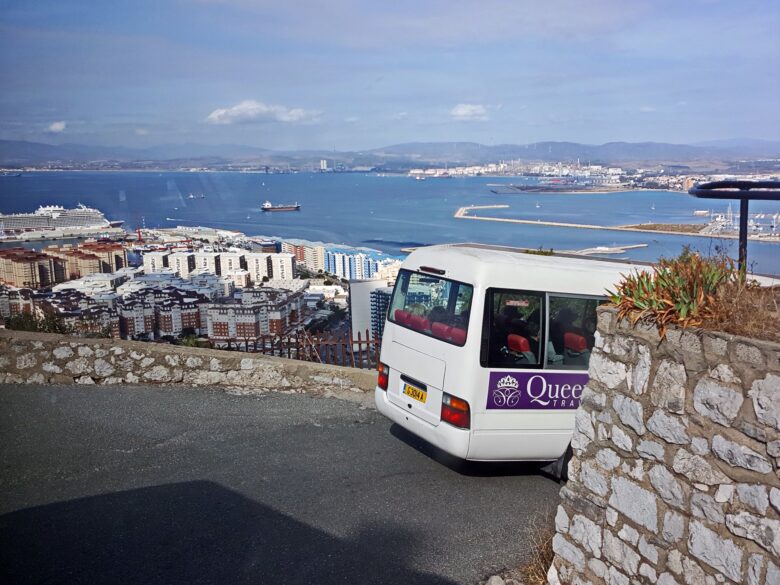 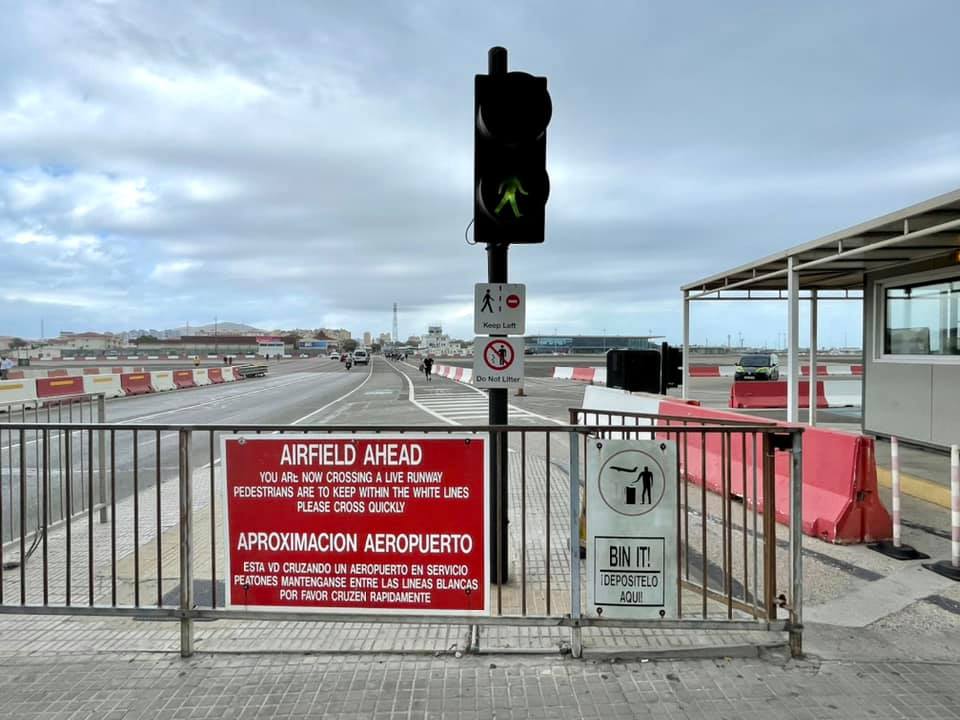 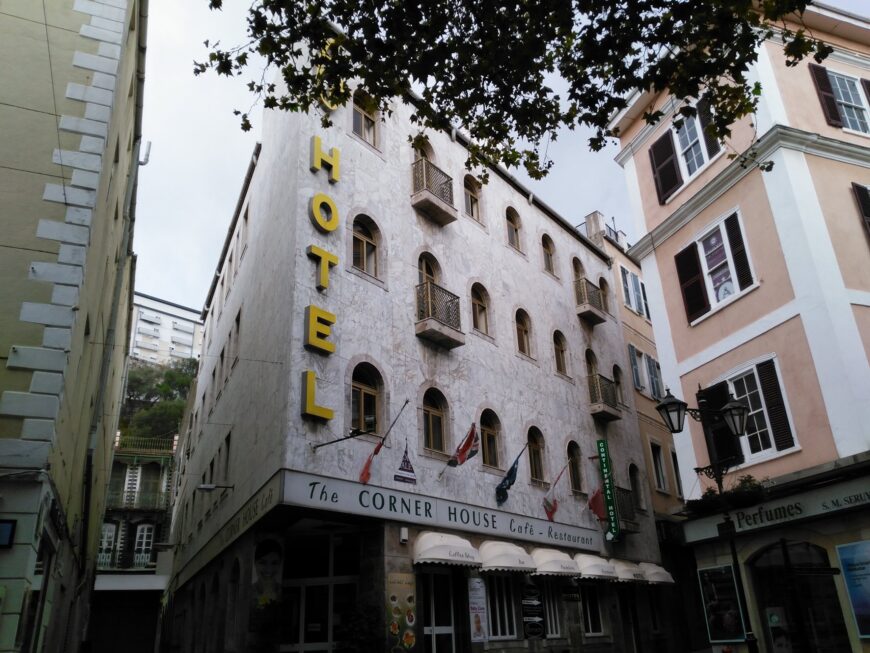 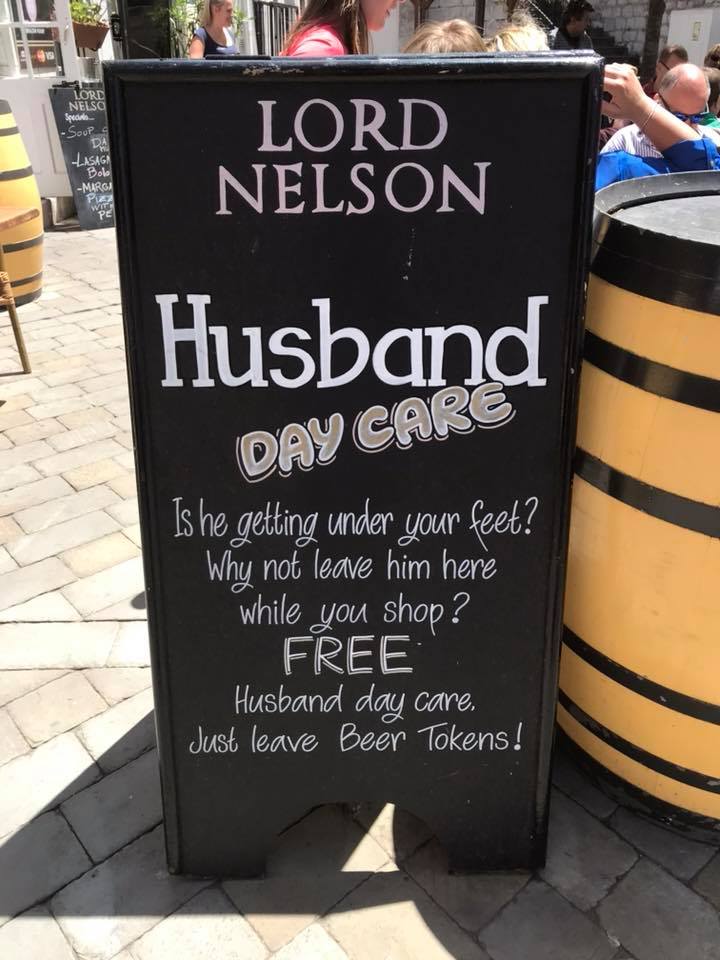 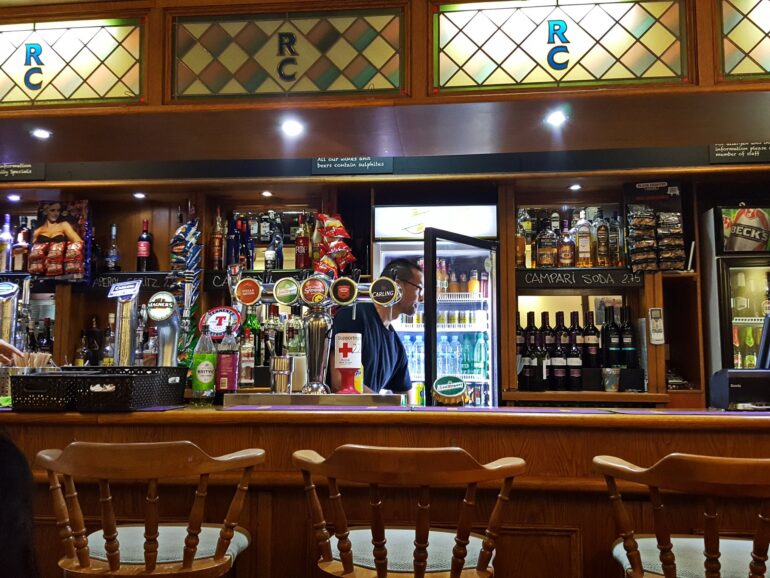 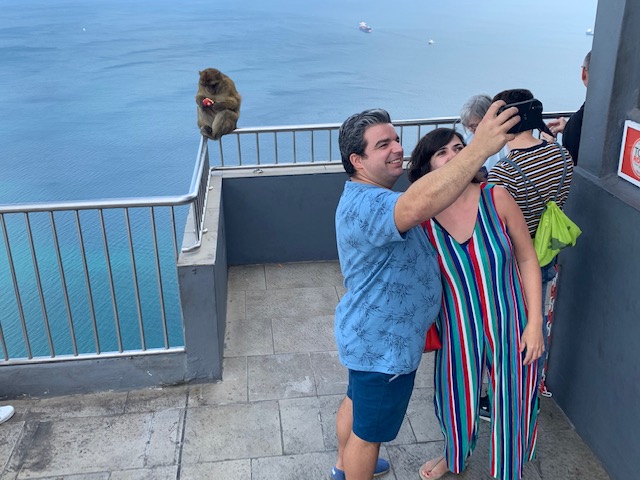 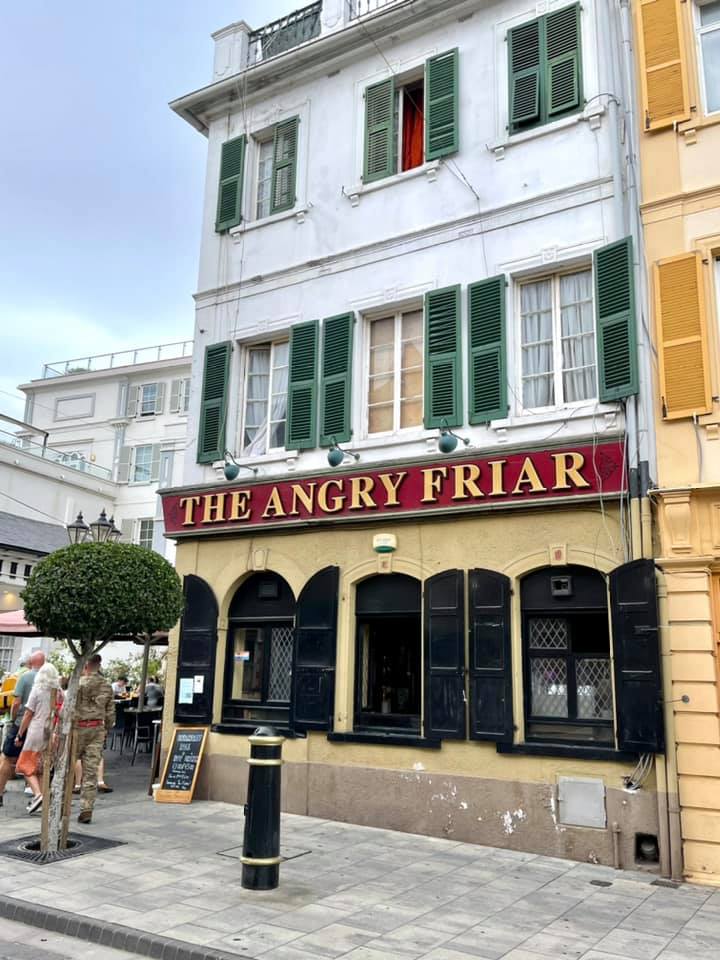 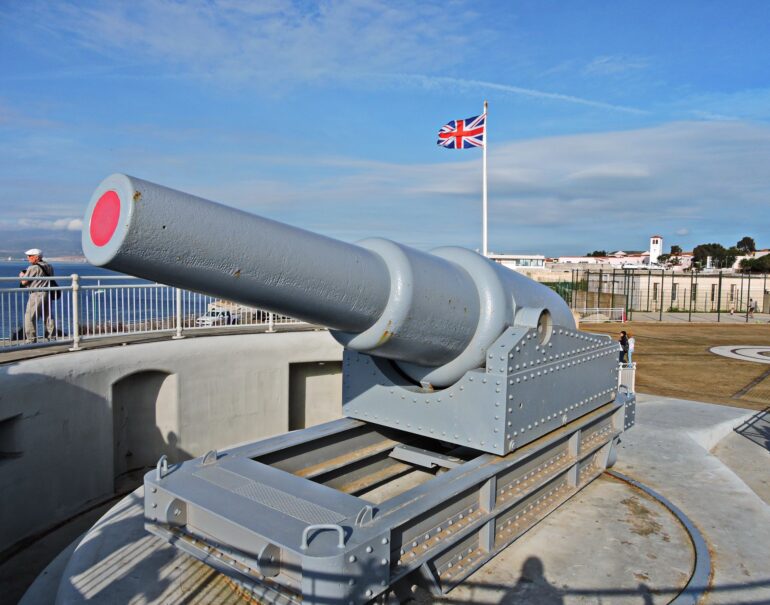 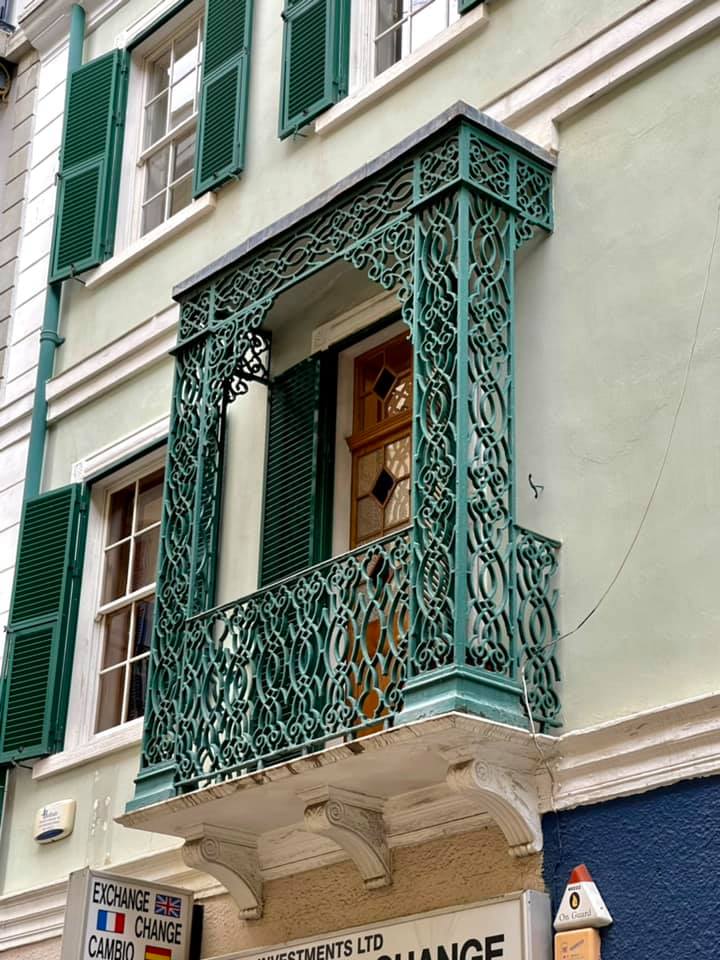 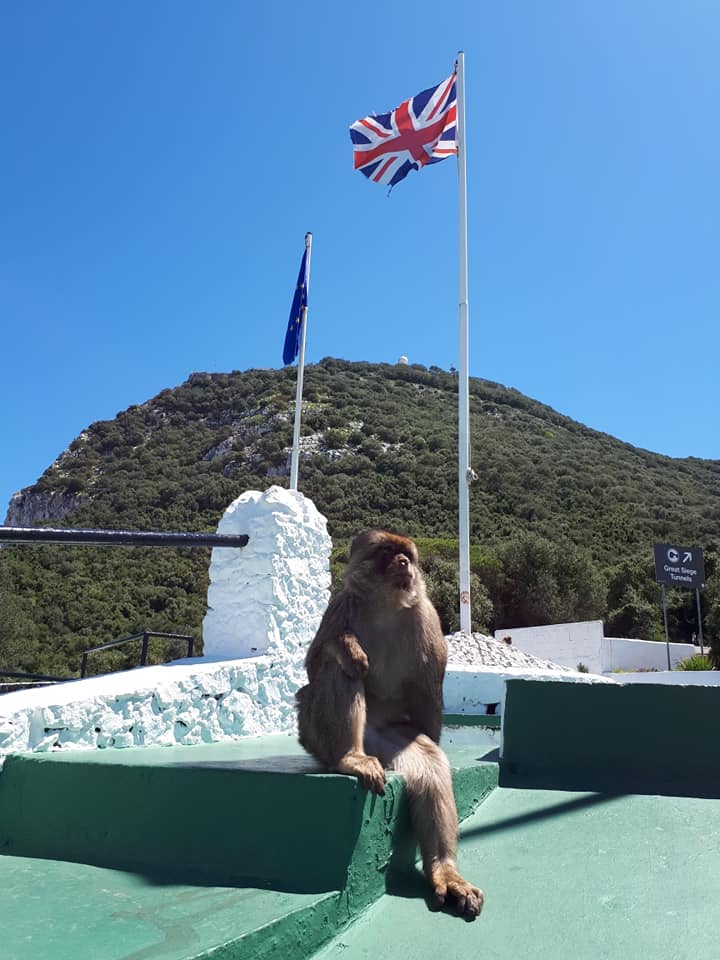 Gibraltar is a British Overseas Territory, a small peninsula at the sothern end of Spain. Britain posses Gibraltar since 1704 with the continual displeasure of Spain. In front of Gibraltar, the territory always had strategical importance as half the world's seaborne trade passed through the strait.

About 6-7 thousand Spanish workers are commuting here every working day.

Language: The official language is English; but most locals also speak Spanish. There's a local language, Llanito (Gibraltarians also call themselves Llanitos), which is a mix of English and Spanish

Most common surname: Garcia (not a typical British surname...)

There is a continuous tension between Britain and Spain over coastal waters, border controls, taxes, smuggling, etc. - The central point is, however, that Britain wants to maintain the status quo, of course, and Spain (hopelessly) "wanting it back." 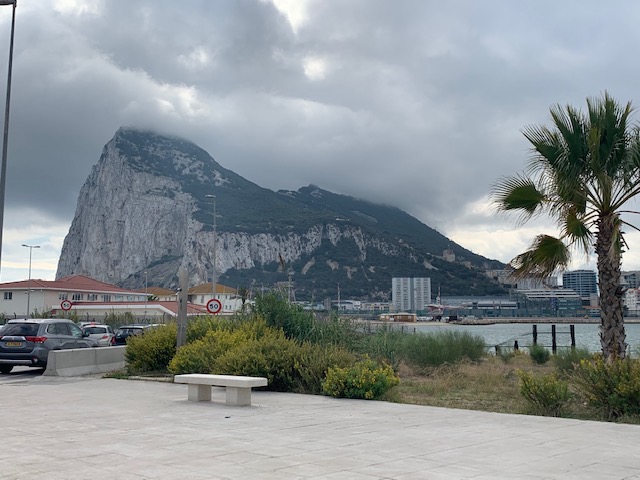 Gibraltar had always been an important military outpost contested by major European states., due to its unique geographical position between African and European continents.

Gibraltar - the neoclassic building of the Convent Guard House, once the guardhouse of a Franciscan convent - n.b. photo 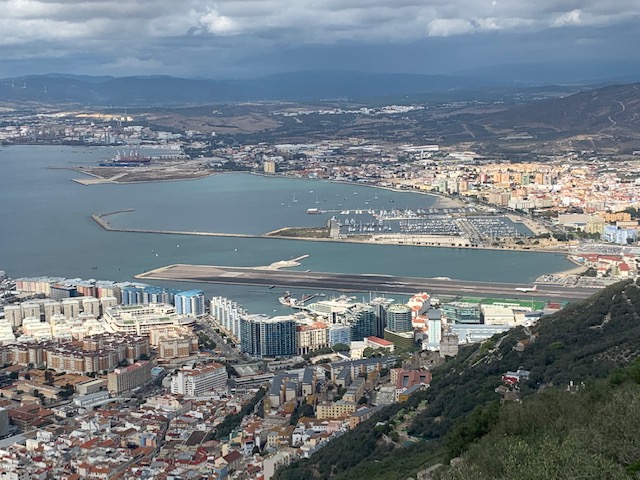 Gibraltar - the city and the airstrip - Krista photo 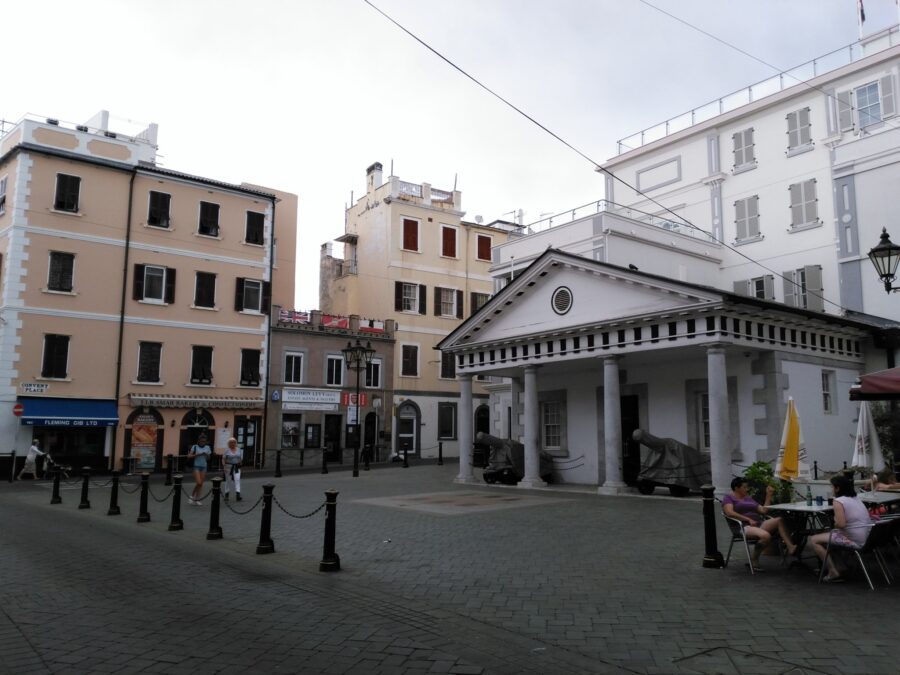 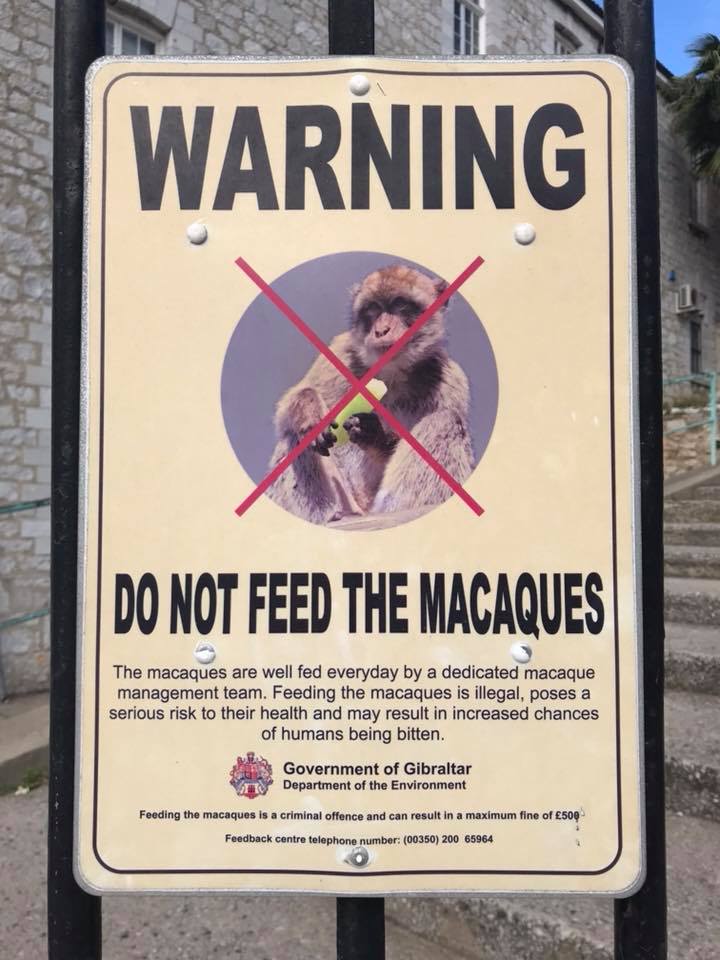 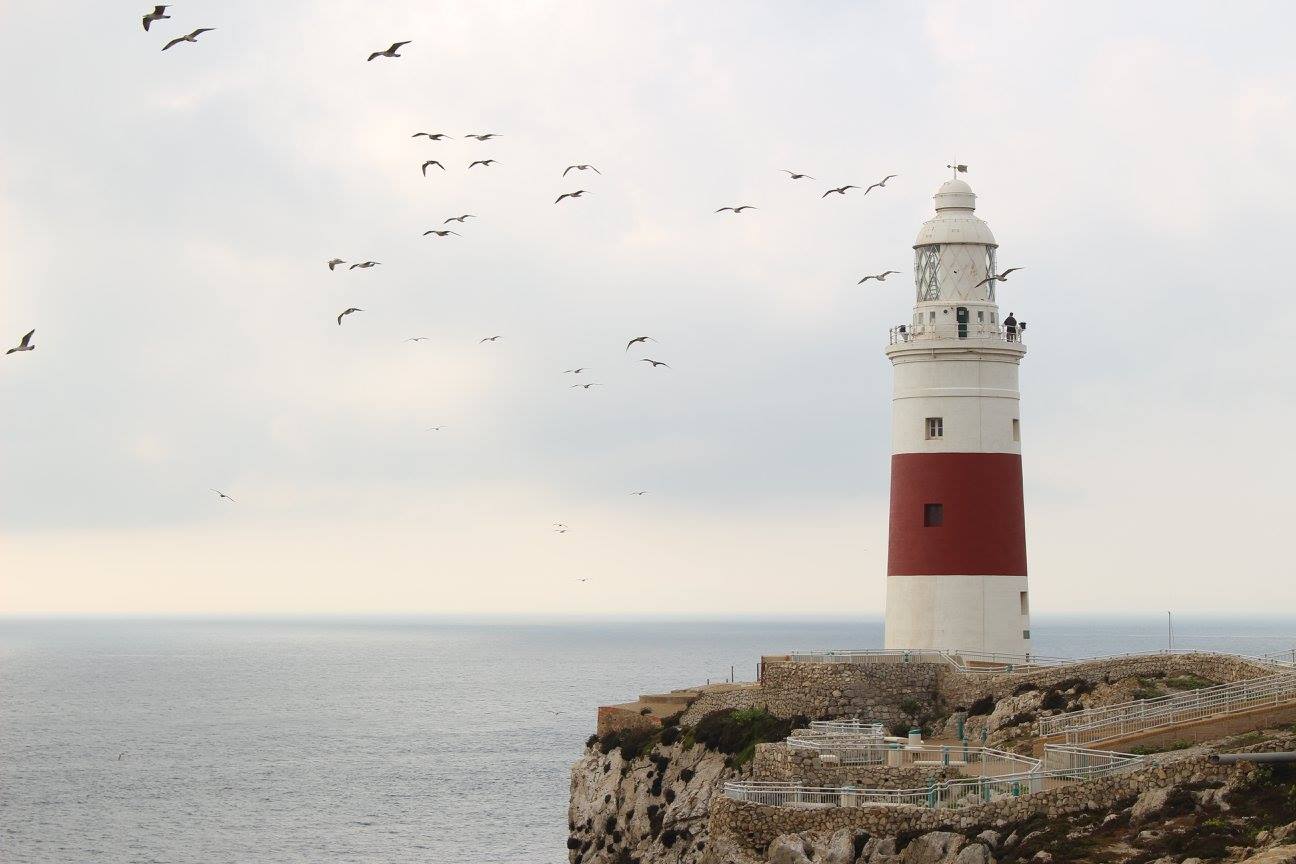