1. Driving the 35km Ruta de las Flores, and discovering the towns, villages and coffee plantations dotted along it
2. The weekend market at the beautiful and authentic town of Suchitoto, which is ringed by mountains
3. Iglesia El Rosario, a modern church in the capital
4. Relaxing on the beach at Playa el Espino
5. The fishing village of Barra de Santiago, and the little houses of Ataco with paintings on the walls
6. Compared to Honduras and Nicaragua, El Salvador is a surprisingly pleasant tourist destination
7. The Mercado Central (Central Market) of San Salvador is thrillingly chaotic
8. Hiking in the Parque Nacional los Volcanos
9. The views from the mountain town of Alegría
10. The locals in towns and villages were extremely pleasant and good-natured

1. Worries about public safety risks (though we had no problems)
2. Having to always check they don’t put ice-cubes made from tap water into our drinks
3. The ruined Mayan cities of Joya de Cerén and Tazumal (Santa Ana) are underwhelming for those who (like us) have already visited Tikal in Guatemala – here they aren’t well presented, and not enough money has been spent on them
4. The white-knuckle ride every time you take to the roads (local drivers pay no attention to the rules)
5. The uncomfortable seats on long-distance buses (especially bad for those with long legs)
6. The natural landscape in El Salvador is not so spectacular
7. Conversations with locals revealed how much more at risk they were from local gangs than we were
8. Compared to other Central American nations, El Salvador feels less exotic: there’s little opportunity to meet Native American populations here, and the local Mestizos are not particularly distinctive.
9. Even today the effects of the bloody civil war that raged between 1980 and 1991 are still visible, especially in more impoverished areas
10. Even when crossing the border into El Salvador, as a tourist you can easily perceive how corrupt the border guards are

“Even while we were still on the bus, I could feel that El Salvador would be quite different from Guatemala. The people are friendly and courteous, and always ready to help. They smile and look happy, with none of the glum expressions we saw so often in Guatemala. Despite the stories in the news, we never felt in any danger. Wherever we went, we only ever encountered pleasant people.

Two gangs rule the country (MS-13 and Calle 18) which are constantly at war with one another, and innocent civilians are often the victims of their frequent street battles. Once you join a gang, you can never leave, and just to make sure of that they give you a facial tattoo, which might be enlarged if you do particularly well. According to Bruno it’s more dangerous for him to meet a gang member than it would be for us. They can tell he’s a local, so they’d steal his valuables, or beat him up, or knife him, but they’d be friendly with us. One traveler told us how he met a gang member in a ghetto on the outskirts of the city, where instead of robbing him, he invited him to meet his family. There he was treated as a guest of honor, and at the end of the meal they called a taxi for him and paid his fare back.

Prices here aren’t much different to those in Central Europe, and teachers and doctors receive a higher salary than in Hungary. The difference is, in El Salvador someone is murdered every hour.
We visited many rural villages, and I believe that if visitors obey the rules of the game, and don’t flaunt their valuables, then it’s possible to walk the streets without fear, even at night. (2016) 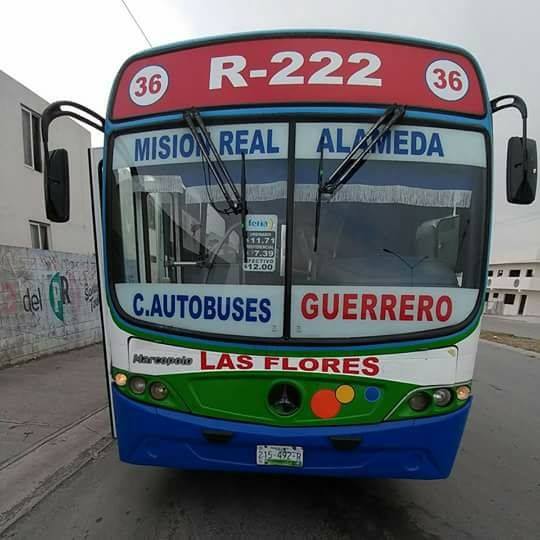 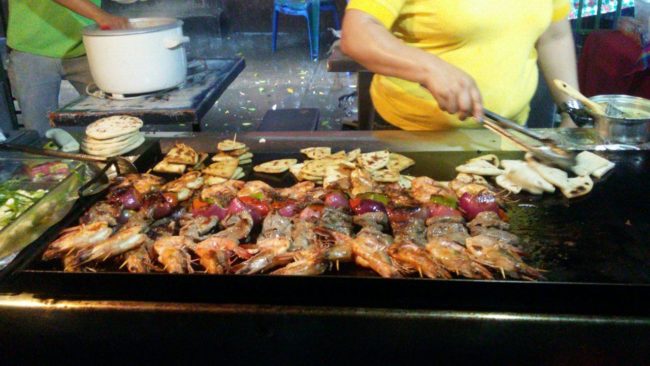 All shops and establishments containing material assets are guarded by private security firms armed with firearms. But it does not help much if an owner does not pay monthly money to at least one of the two competing gangs. Getting into a shootout during a robbery is a real risk for someone who visits the capital as a tourist. It is even more real to be robbed 15 minutes after sunset on the capital's streets, even in its center. 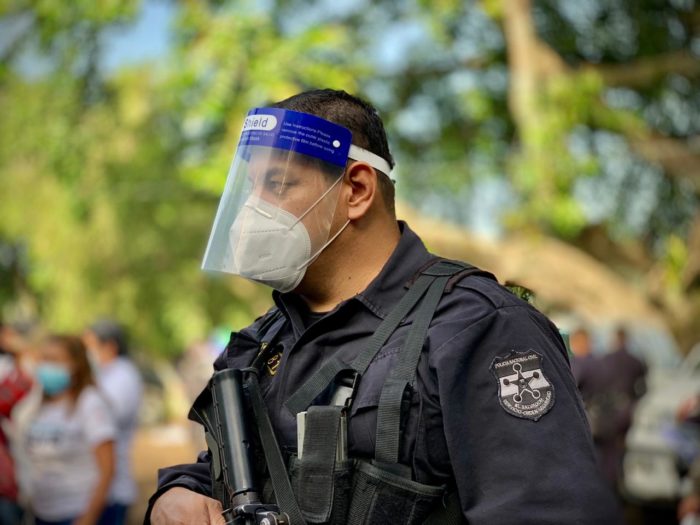 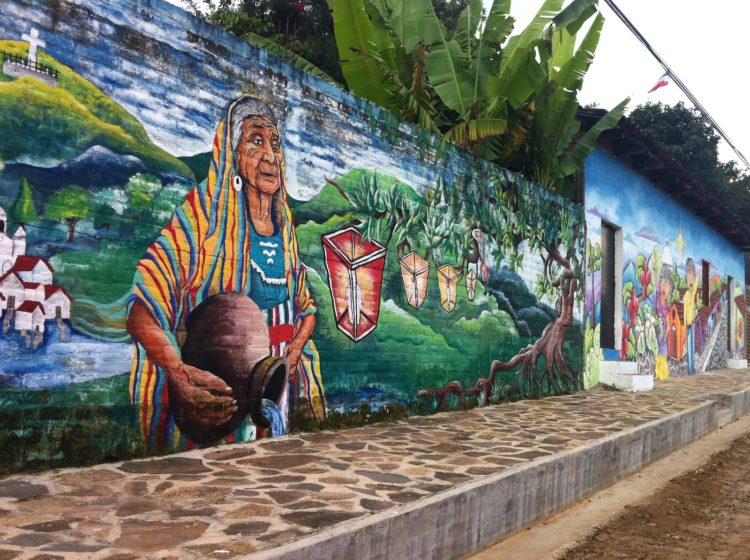 This is the “country of volcanoes”: it has more than 20, two among which are active.

Population (in 2020): 6,4 million – 86.3% mestizo (white and Amerindian mix), 12.7% white, 0.2% Amerindian. Those who have visible indigenous features suffer some discrimination and are referred to by the derogatory terms "indios" (Indians) or "negros" (blacks).

Official currency: USD - The colon was El Salvador’s currency for over 60 years, before the country adopted the US dollar following the end of the civil war (1992). It is difficult to pay with notes larger than the 20 USD ones.

Average monthly salary (in 2020): 320 USD - About half the population lives below the poverty line and is able to buy food but seldom clothing and medicine. El Salvador is somewhat wealthier than Honduras, Nicaragua, and Guatemala, but poorer than Panama and Costa Rica.

The coffee cultivated in the western part of the country is world famous.

Public safety: not good – better than in Honduras, much worse than in Costa Rica or Panama. Tourists are seldom victims of violent crimes, which happen mostly between the two big gangs (with some victims among innocent locals caught in the crossfire in neighborhoods outside of the tourist tracks). Still, it is better to avoid taking local, long-distance buses, which may be robbed on public roads.

Diarrhea is the main risk for tourists, especially during the first days of consuming local food.

Optimal timing of a tourist visit: December-April (less rain, nice warm weather) – June-November is hurricane season (the worst being in October and November)

Main tourist attractions: a rich heritage of Maya civilization, semi-tropical landscape, scenic lakes, exciting volcanoes, beautiful ocean coast (popular surfing destination), the spectacular flora of the mountains. Locals are very friendly and smile much more than the people in Guatemala. They are very welcoming to tourists (surprisingly, even those who are visibly gang members are friendly to tourists).

El Salvador is a special off the beaten path destination that hasn’t been spoilt by tourism yet.

“El Salvador has a tropical climate, divided into a warm and a dry season. The temperature generally depends not so much on time of year, but on altitude above sea level. The coastal areas are always hot, but the temperatures on the central plateau and in the highlands are much milder. The rainy season lasts from May to October, and almost all the annual precipitation falls during this period. Excluding the southern hills, rainfall in all areas can reach as much as 2170 mm in a year.

From November to April, the weather is shaped by the northeastern trade winds, which blow from the Caribbean, and any rainfall they bring falls on the mountains of Honduras, and by the time it reaches El Salvador it has become a warm, dry, dusty wind.

Hurricanes in the Caribbean sometimes reach El Salvador too, but these have less impact here than in other Central American countries. Interestingly, Salvadorans generally refer to the rainy period between May and October as winter (invierno), though the country is in the northern hemisphere. 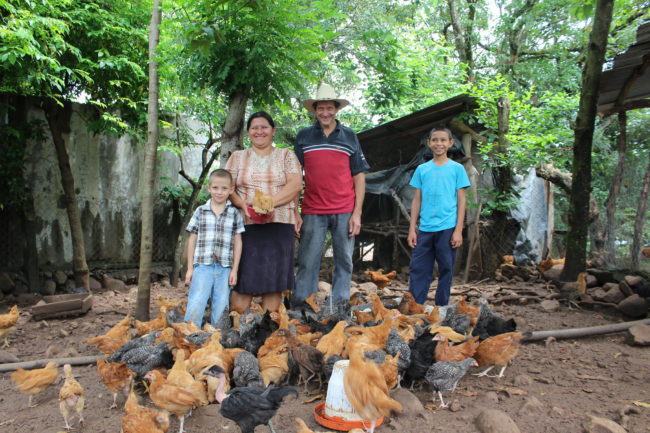 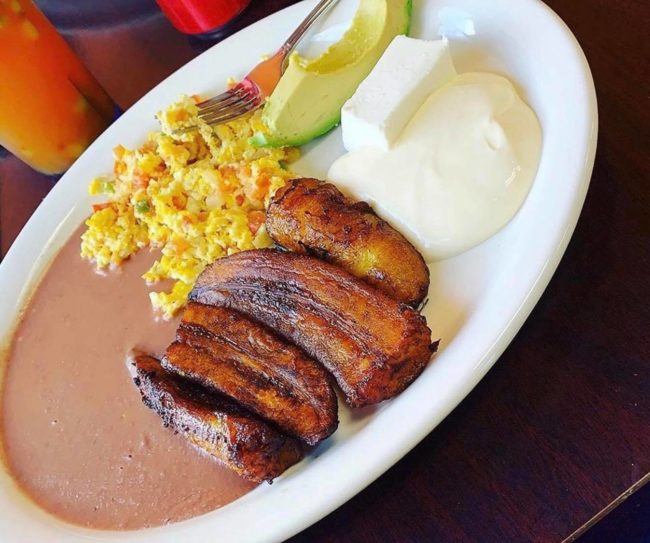 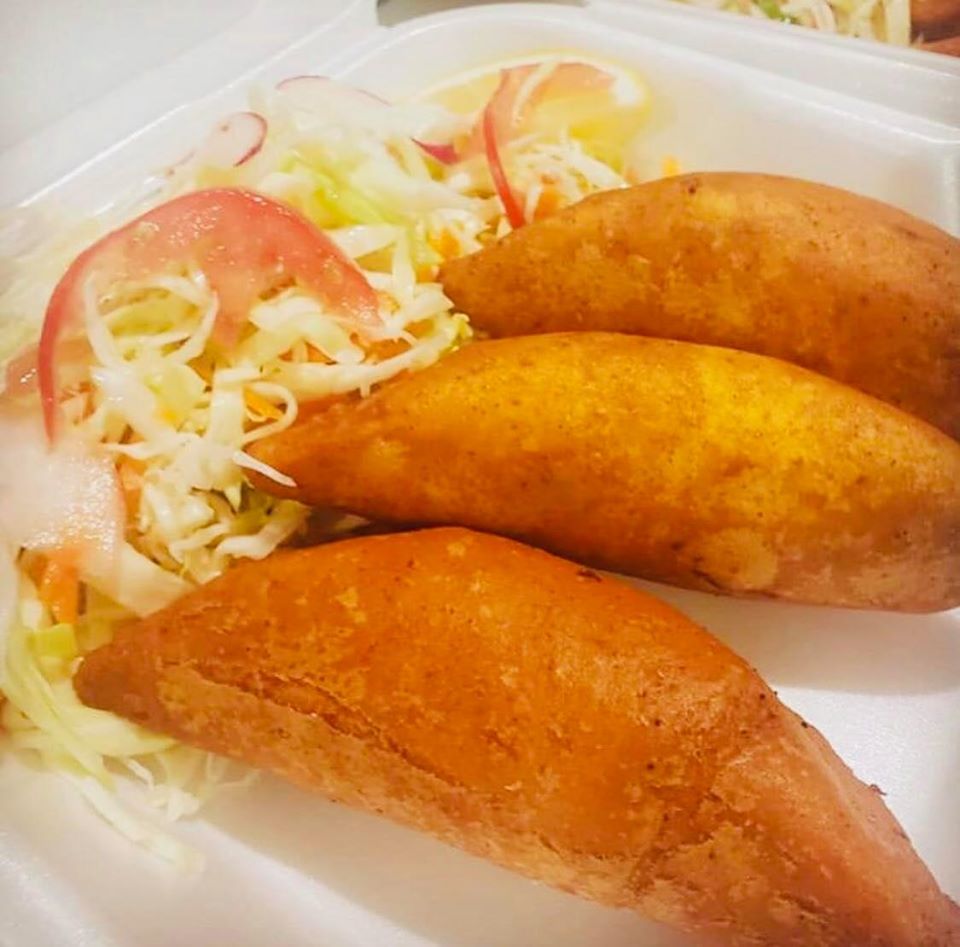 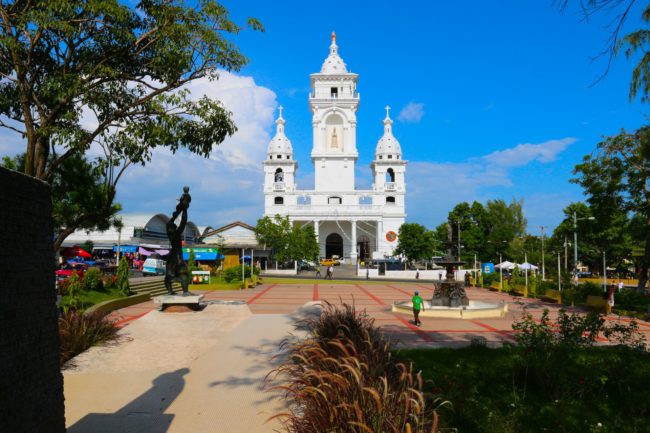 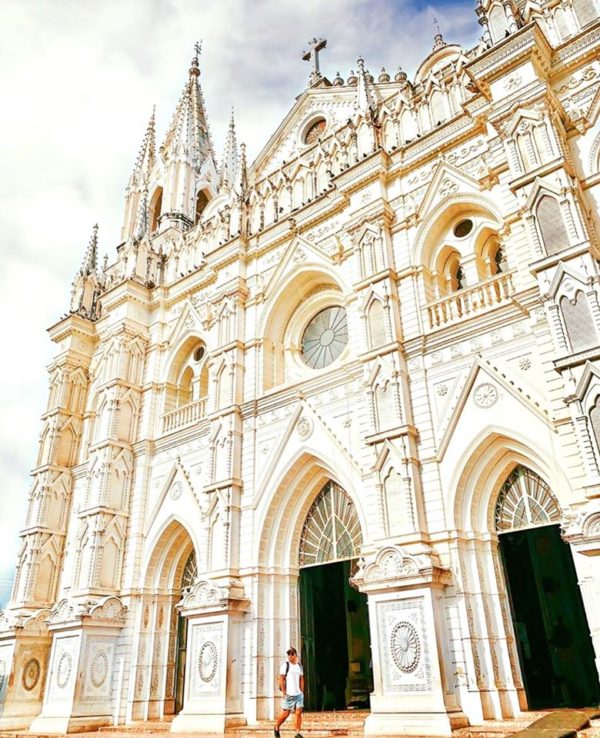 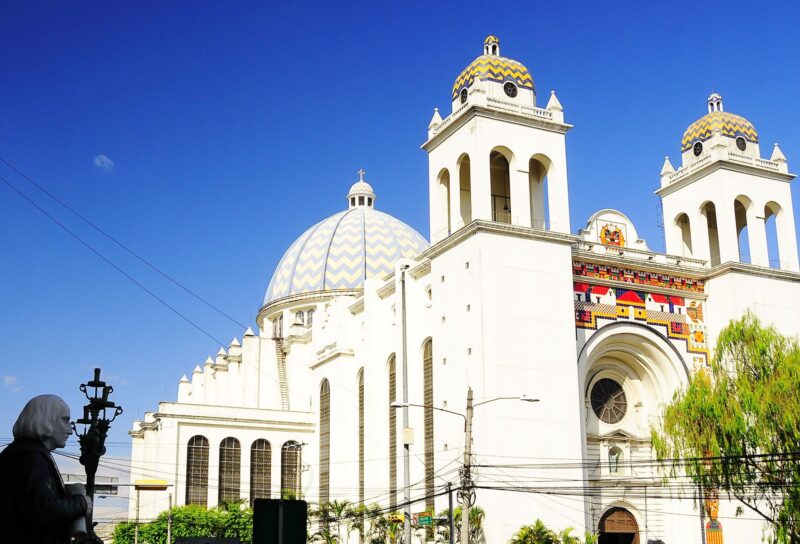