1. Spending two nights in a family B&B in the Mayan village of Toledo
2. The diverse population of Belize City
3. The unbelievable number of different bird species, and their captivating plumage
4. The hippy vibe in Caye Caulker (motto: no shirt, no shoes, no problem) and the bicycle culture there
5. The long-distance buses are very cheap
6. Taking a sailboat to a remote, magical little island
7. Kayaking on the Glover coral atoll.
8. Taking a trip on horseback in the Cayo region, in the western part of the country (Mayan ruins, waterfalls, and natural rockpools where you can take a refreshing dip)
9. Shark Ray Alley and the Hol Chan Marine Reserve
10. The jaguars in the Crooked Trees Wildlife Sanctuary

1. The capital, Belmopan, is an artificial city – no interest or character
2. Belize City isn’t too pleasant – a lot of shifty-looking characters and drug dealers on the streets
3. It seems that only a few people (for instance the Chinese) actually work, and everyone else just lazes about all day
4. The local beers don’t taste great (have a Mexican Corona instead)
5. Apart from the Chinese restaurants, the food is disappointingly bland – everything is based around rice and beans (and I hate rice)
6. The terrible condition of the roads
7. As a diving experience, the Blue Hole was a disappointment
8. A lot of mosquitos everywhere
9. The poor public safety in Belize City – tourists can only walk safely here during the day, and only on the main streets (in fact, it might be better to skip Belize City altogether)
10. There are a lot of con artists who specialize in fleecing tourists on the street (especially at bus stops!)

“Unfortunately, like in Guatemala, the food choice is very limited. Tortilla, beans and chicken. At least the locals are nice, though; people would call out to us at almost every step, and everyone seemed curious about these foreigners who had come from so far away.

We reached Belize City after dark, and the taxi drivers were quick to tell us how dangerous it was to be out walking the streets so late at night, but they still wanted $8 to take us the 700m to our hotel. We laughed, of course, and said we’d rather walk.

There was a slightly ghetto-ish vibe, with little kids playing outside, women leaning against a fence, and men sitting on a bench, drinking. It occurred to us then that our sense of danger was mostly caused by the darkness, and that in actual fact it wasn’t so bad. I chose our hotel because it was right by the port:

Belize City isn’t a place you want to spend days in, but sailboats depart from here every hour to the country’s remotest and most beautiful islands. (2016) 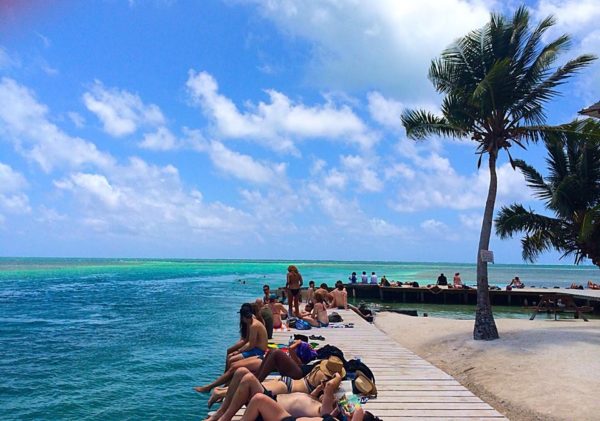 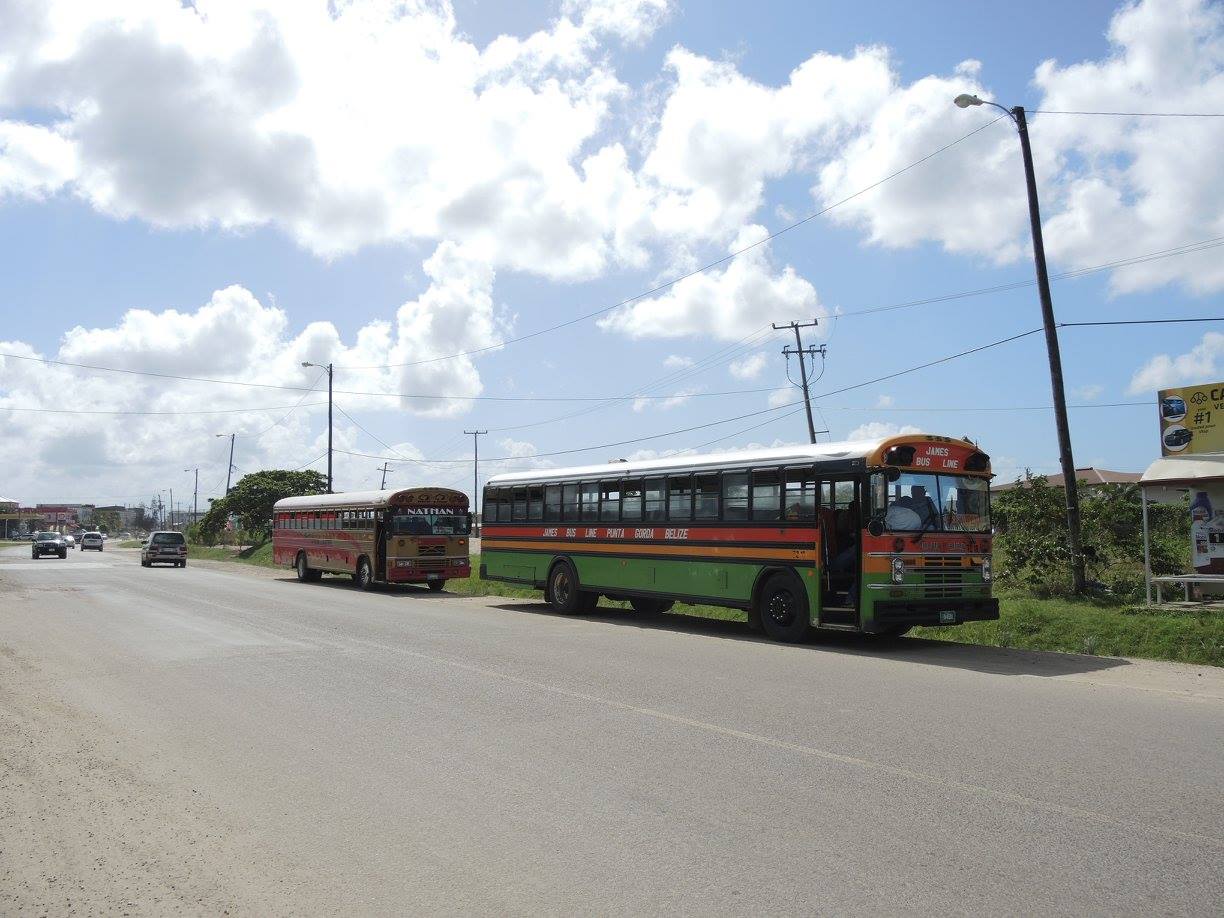 “During a state visit, Queen Elizabeth II ate with relish a dish set down before her, then daintily wiped her mouth with a napkin and asked what exactly she had just eaten. That was when they confessed that she had been served a good-sized rodent, known as a ‘gibnut’. The taste resembles rabbit, apparently. In memory of the event, the creature is now also known as the ‘royal rat’.” 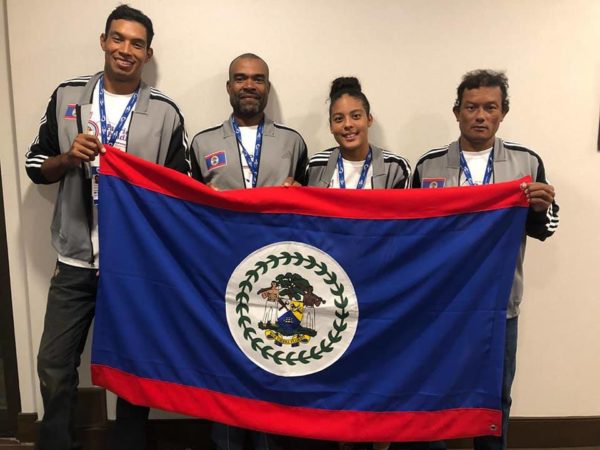 Belize is a country located in the eastern part of Central America, on the Caribbean coast.

Belize is an independent country, a constitutional monarchy and a member of the Commonwealth, so its formal head of state is the Queen Elizabeth II of Great Britain.

Capital city: Belmopan - The former capital Belize City was almost entirely destroyed by a hurricane in 1961, so the capital city was moved to the small city of Belmopan (which has barely 12,000 habitant).

Population: 394 000 – 53% mestizo (mixed Spanish and Mayan ancestry), 26% Creole (mixed European and Black African ancestry) 11,3% Maya (direct descendants of the country’s indigenous people). There are about 46,000 foreigners who have made Belize their home, including Americans, Canadians, Europeans, Chinese, Jamaicans and Central Americans.

Religion: The majority of Belizeans are Roman Catholic, but due to the substantial British legacy, there is a significant Protestant population (larger than in any other Central American country). The Maya and Garifuna people practice their own particular mixture of shamanism and Christianity.

Official language: English – Belize is the only English-speaking country in Central America.

Belize made an immense contribution to human civilization: the chewing gum originates from there.

Public safety: Belize is a dangerous country for the members of the local crime gangs or for local citizens caught in the crossfire of gang violence. Tourists, however, are unlikely to be victims of violent crime. Hotel room thefts or pickpocketing are the most serious crimes committed against visitors.

Belize has about 900 ancient Mayan ruins.

Belize is home to the world’s only jaguar reserve: Cockscomb Basin Wildlife sanctuary.

Belize is one of the best places to observe sharks. The best period for that is between April and July

There are jungle adventure tours, waterfalls, and caves.

Belize has some of the best dive sites in the Caribbean. The Belize Barrier Reef spans the length of the country's coastline and is the second largest barrier reef in the world. While in many other parts of the Caribbean, you can only dive around volcanic rock, the Belize Barrier Reef boasts an incredible array of marine life, making it one of the premier Caribbean destinations for diving and snorkeling.

Belize is a destination that’s best suited for experienced travelers as the tourist infrastructure is still quite poor and requires a lot of flexibility, patience and resourcefulness. It is however constantly and visibly improving.

Most of the country is a swampy coastal plain. 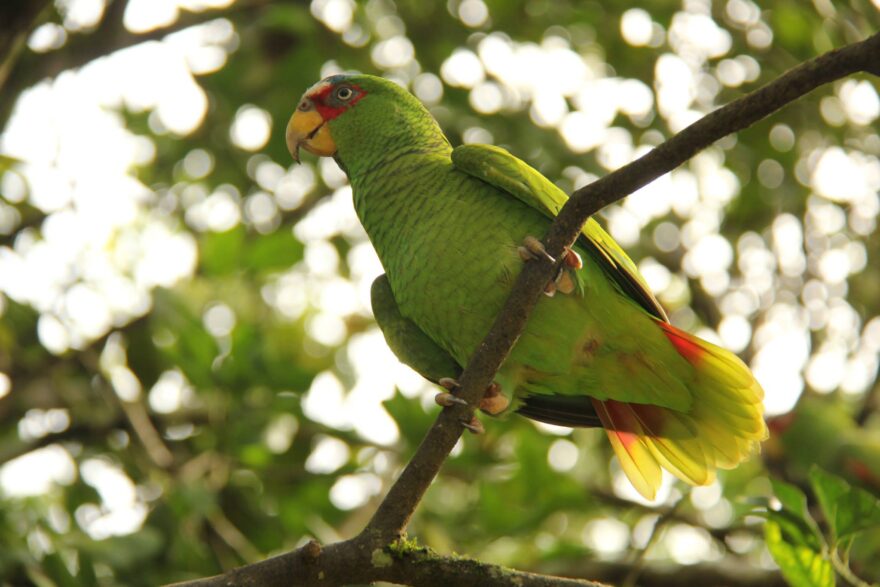 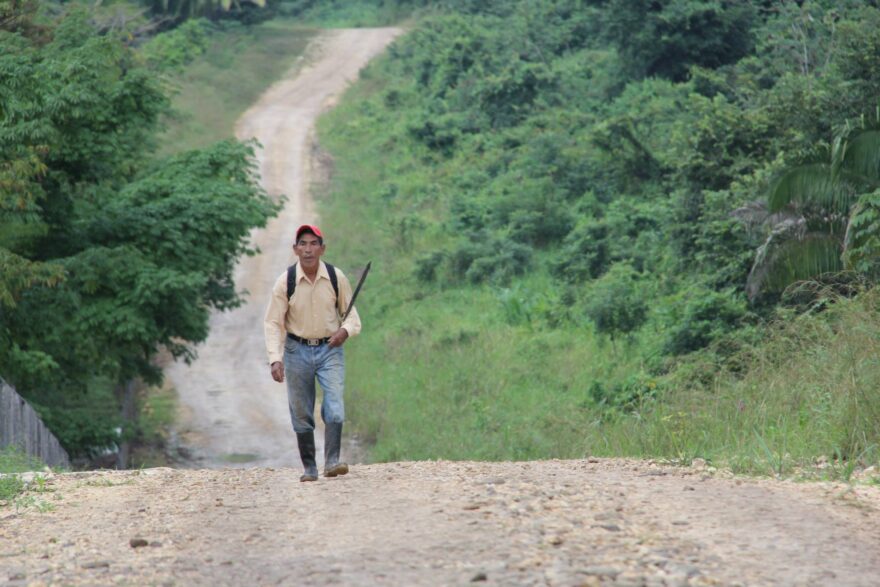 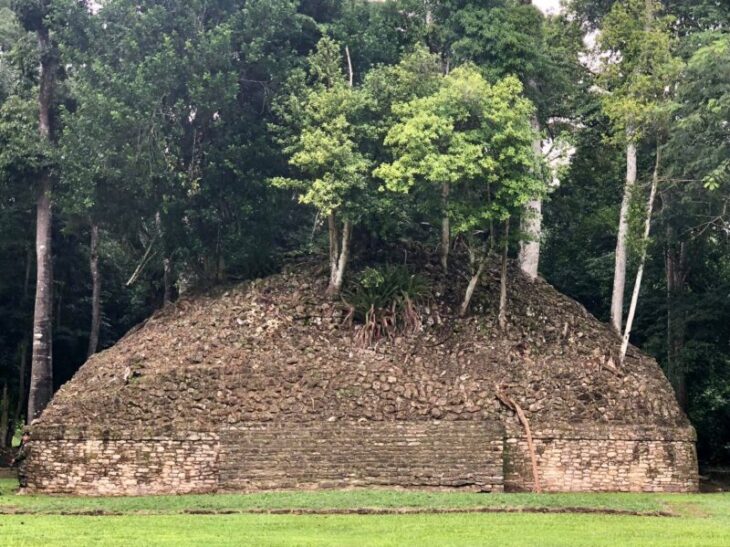 Belize - Caracol Archeological Reserve - Nature has overgrown an ancient Maya city that once had a population of 150,000. - Viktor Ohotin's photo 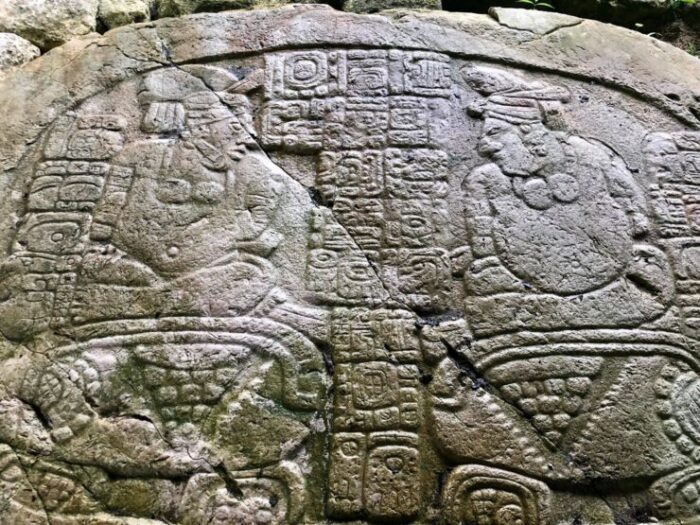 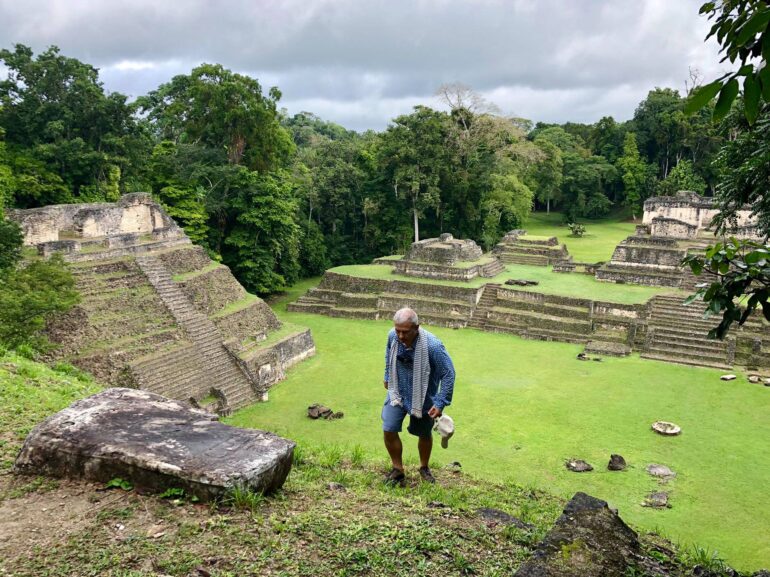 Belize City - former capital and largest city in the country 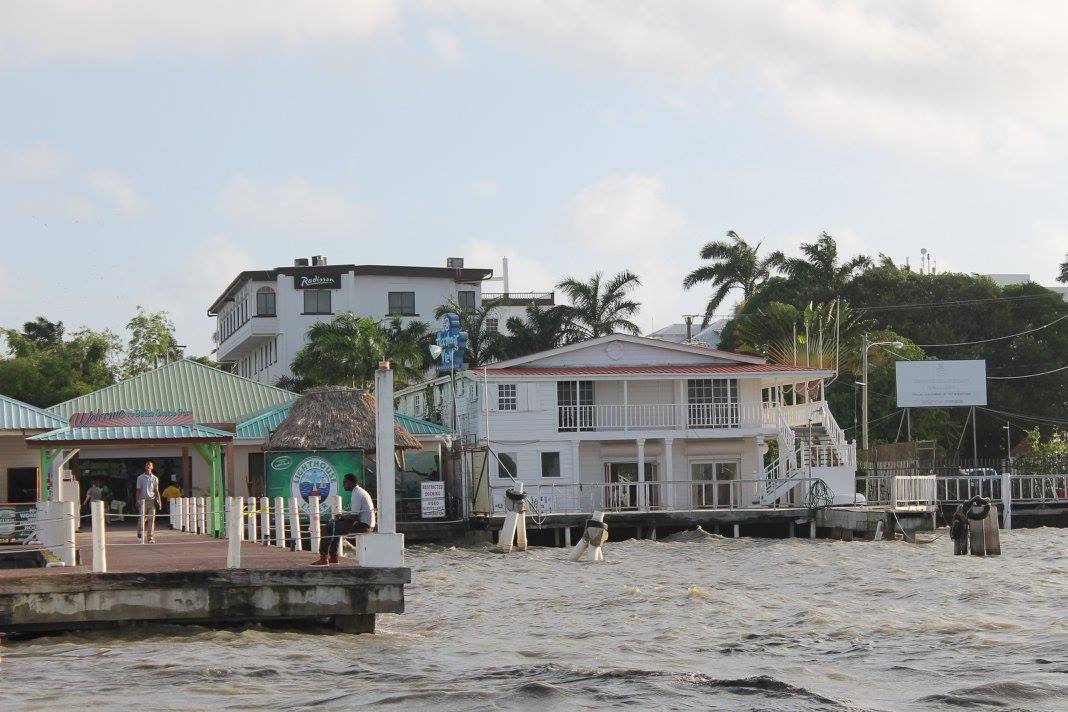 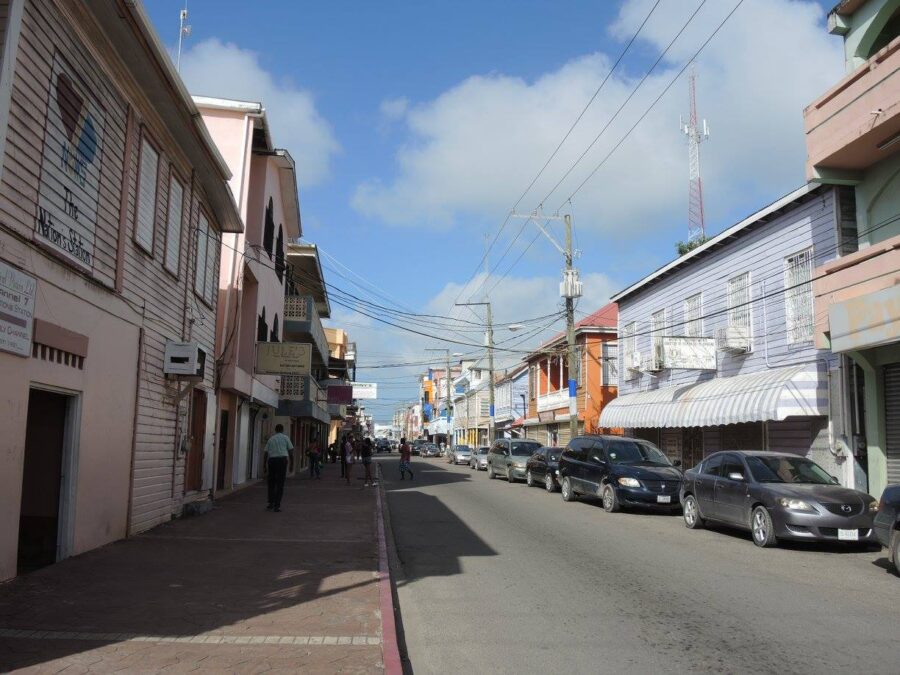 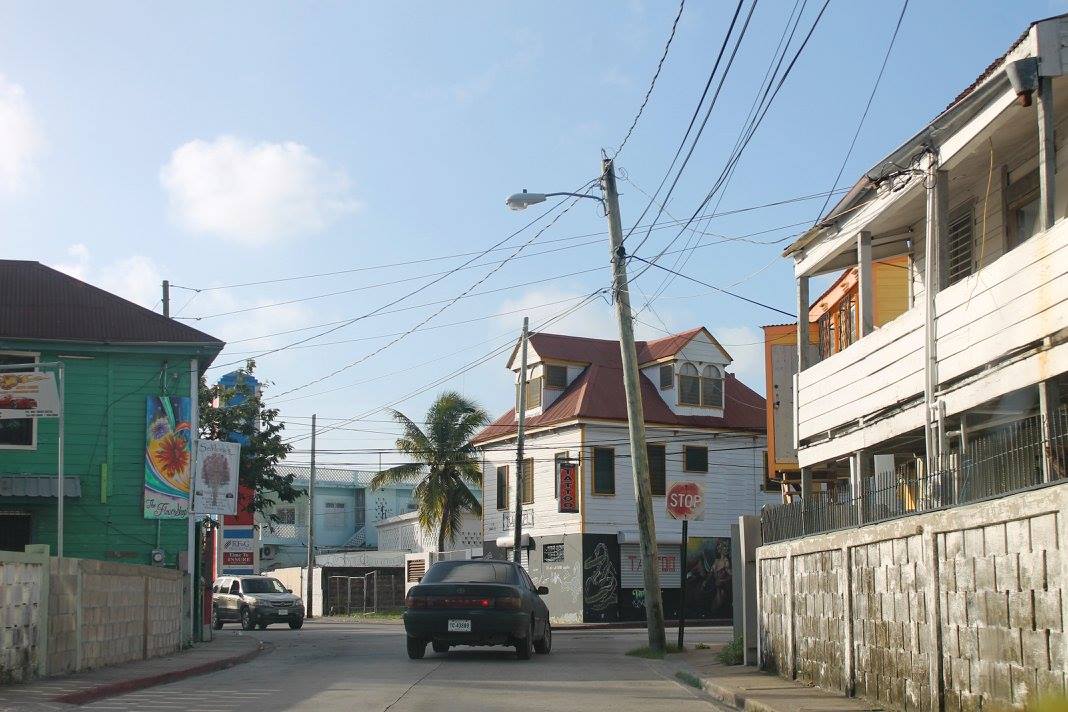 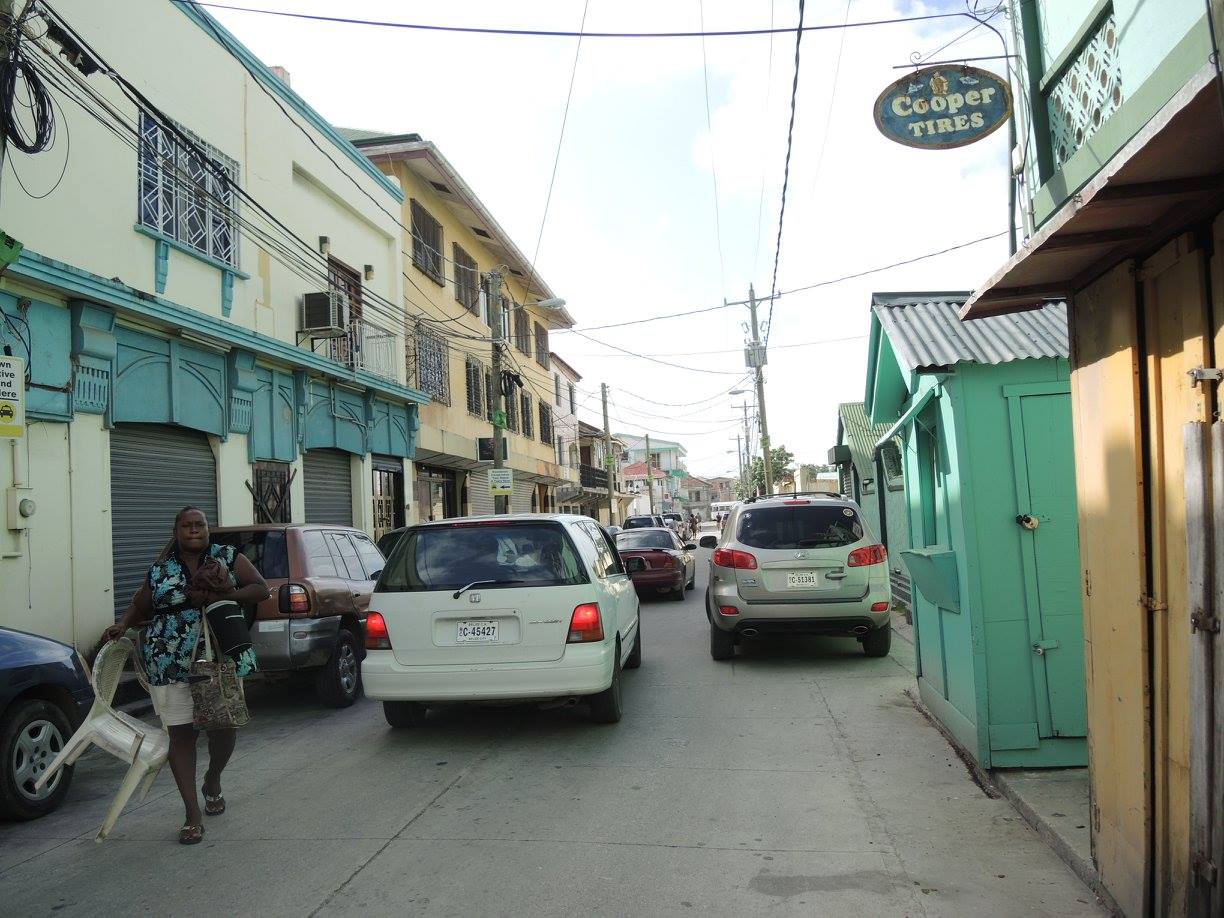 about 120 km from Belize City - near the Guatemalan border 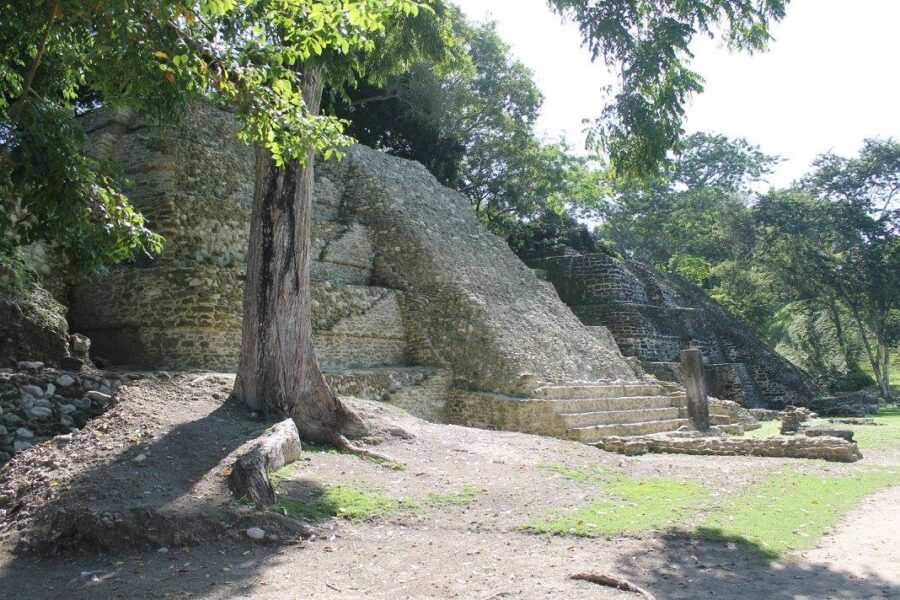 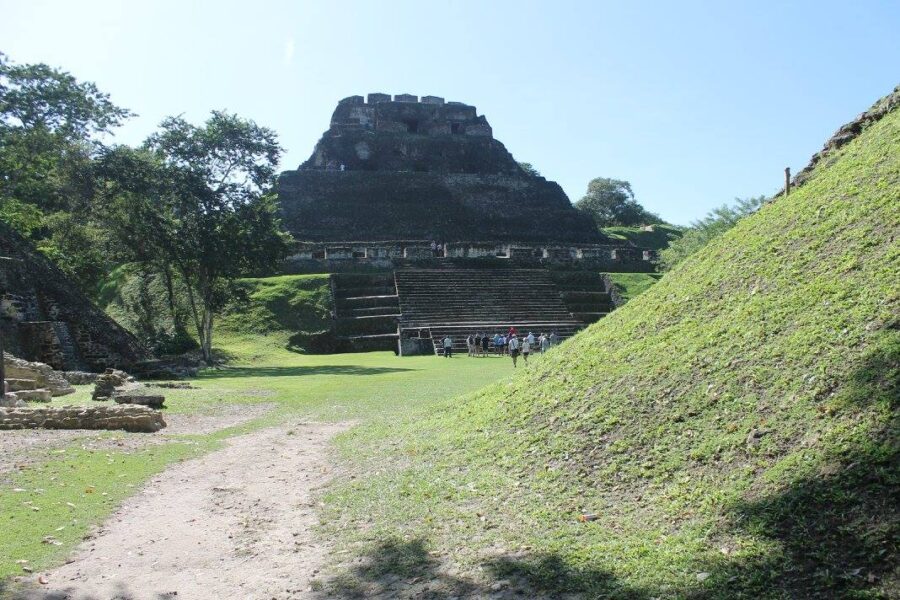 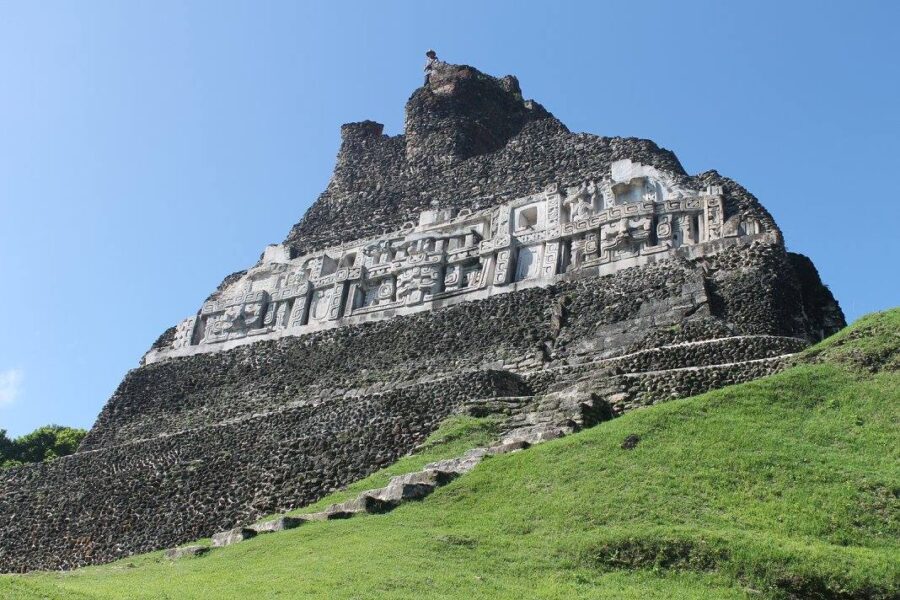 Belmopan - the capital of Belize 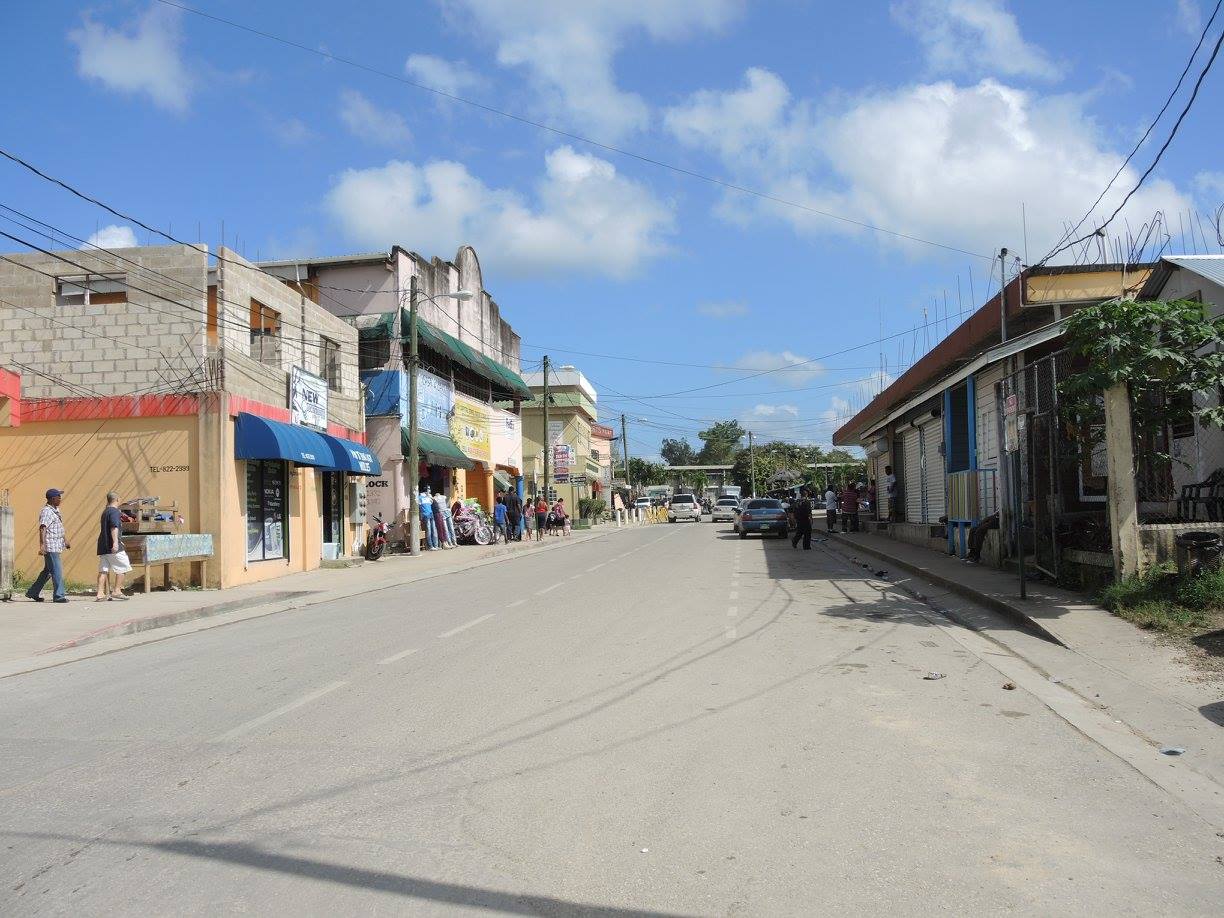