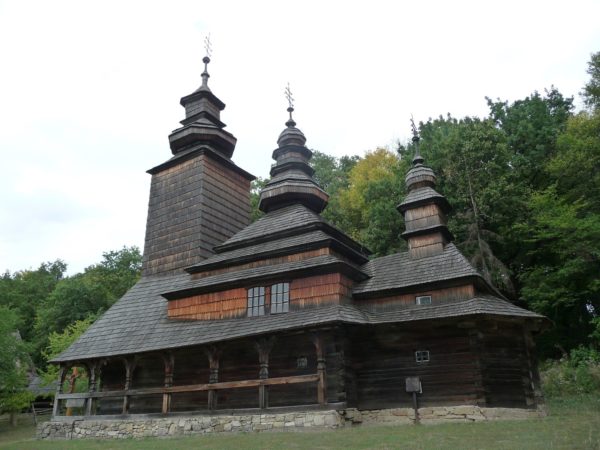 1. Kiev was much better than we anticipated - wonderful, well-restored Orthodox churches

2. The atmospheric city center of Lviv, an authentic mix of the Central and the Eastern European feelings

5. The beauty of the Ukrainian girls (more natural than the Russian girls)

1. The Chernobyl- Pripyat one-day tour way surreal, but not in a good sense

2. The roguish taxi driver of the international airport

3. Their routed, shared taxicabs, the so-called Marshrutkas, are plain-looking, and uncomfortable

5. People almost never smile in public - it is in their culture (like the Russians) 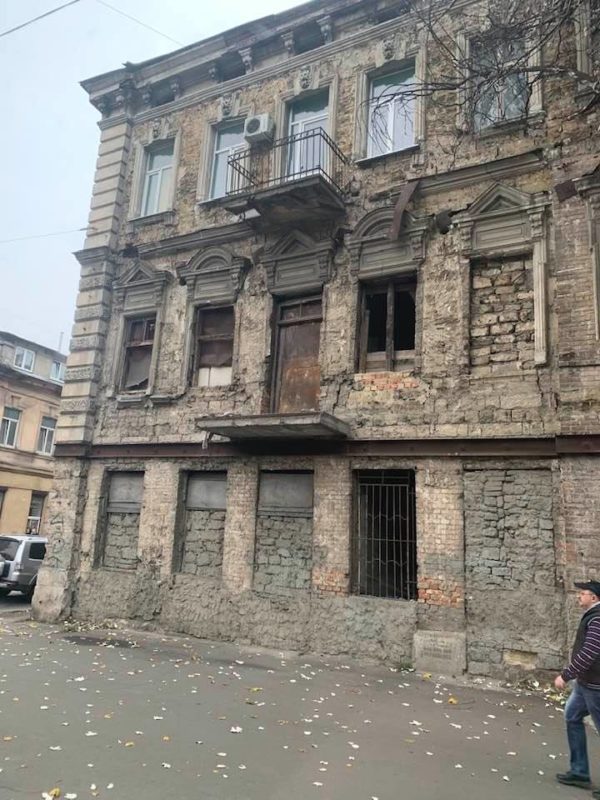 “When I told people I was traveling to Ukraine, the common response was ‘but there’s nothing there!’ It’s hard to know how to respond, since this is a country larger than France, and it’s hard to imagine that anyone who thought seriously about the matter could think that a country of 45 million people would have nothing worth seeing. So here’s a brief summary of the ‘nothing’: The Carpathian Mountains, the beautiful old town of Lviv, the exciting seafront in Odessa, the wonderfully preserved towns along the banks of the Dniester, the golden cupolas of Kiev’s cathedrals, etc. Of course, there are some parts in Ukraine where there isn’t much to see – just abandoned industrial buildings and collapsing, overgrown tenement blocks. 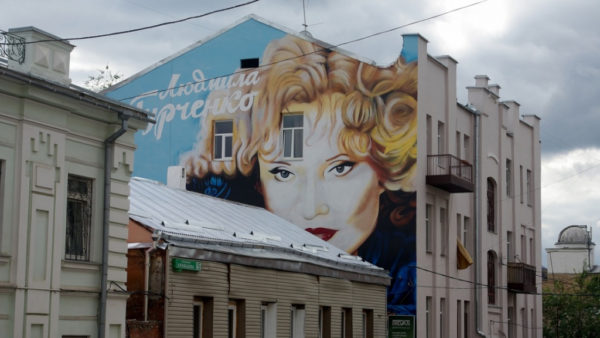 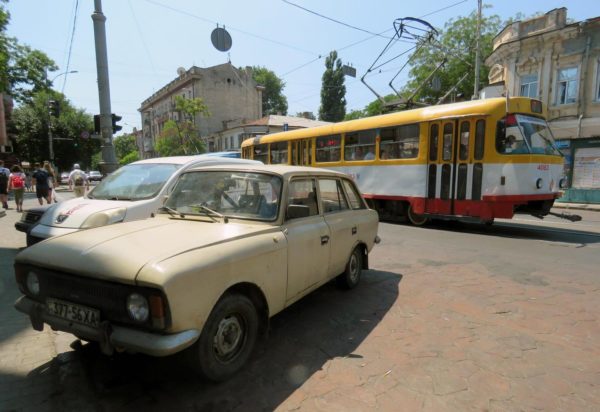 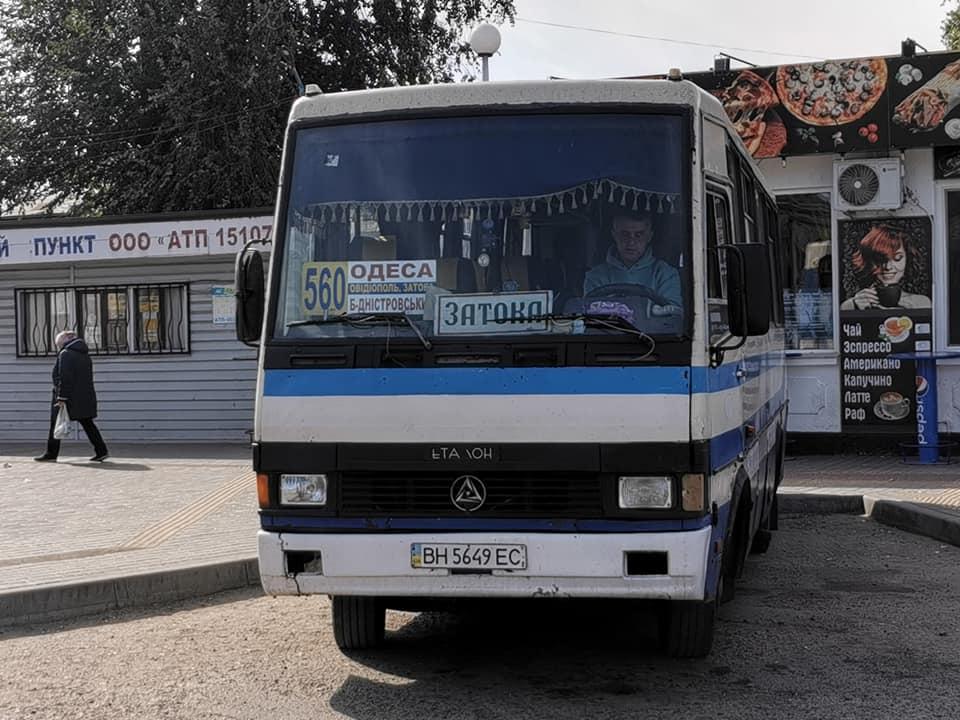 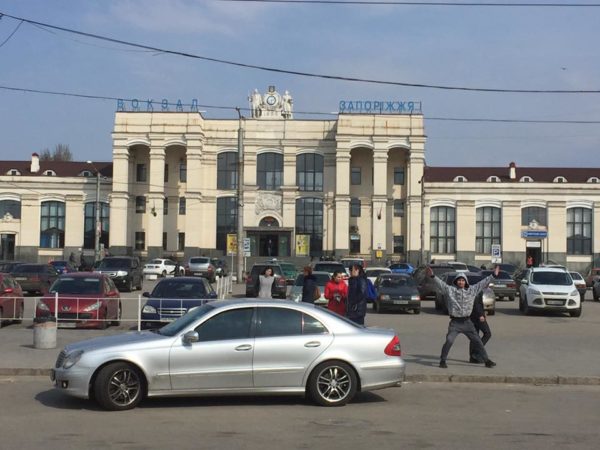 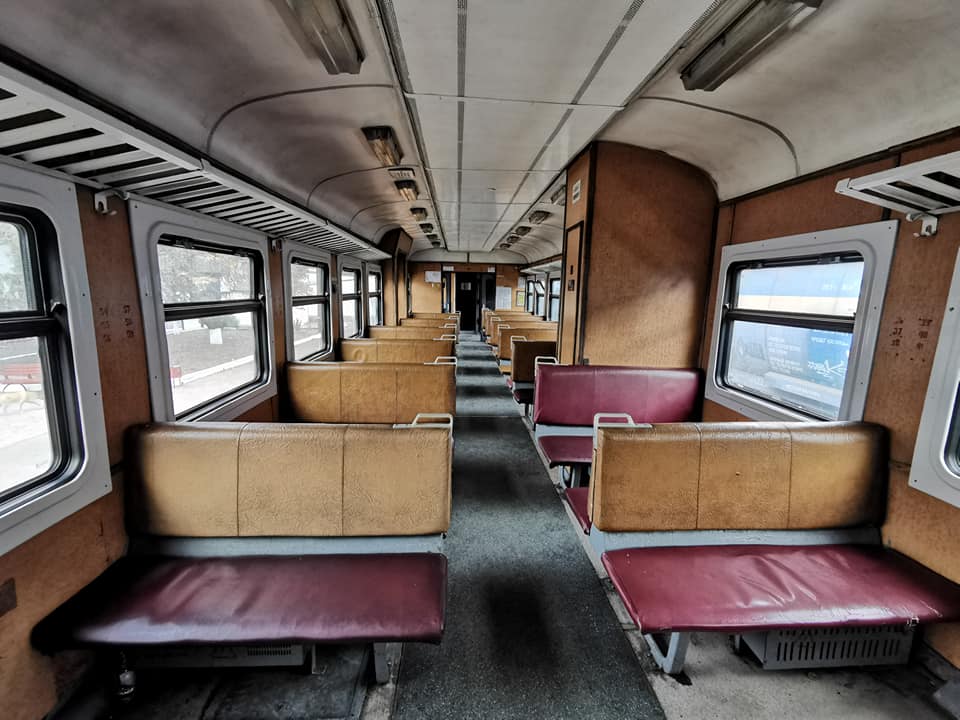 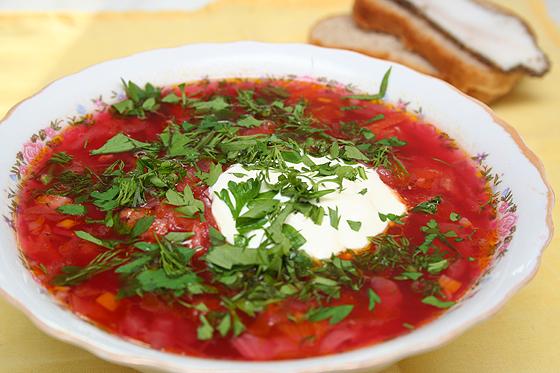 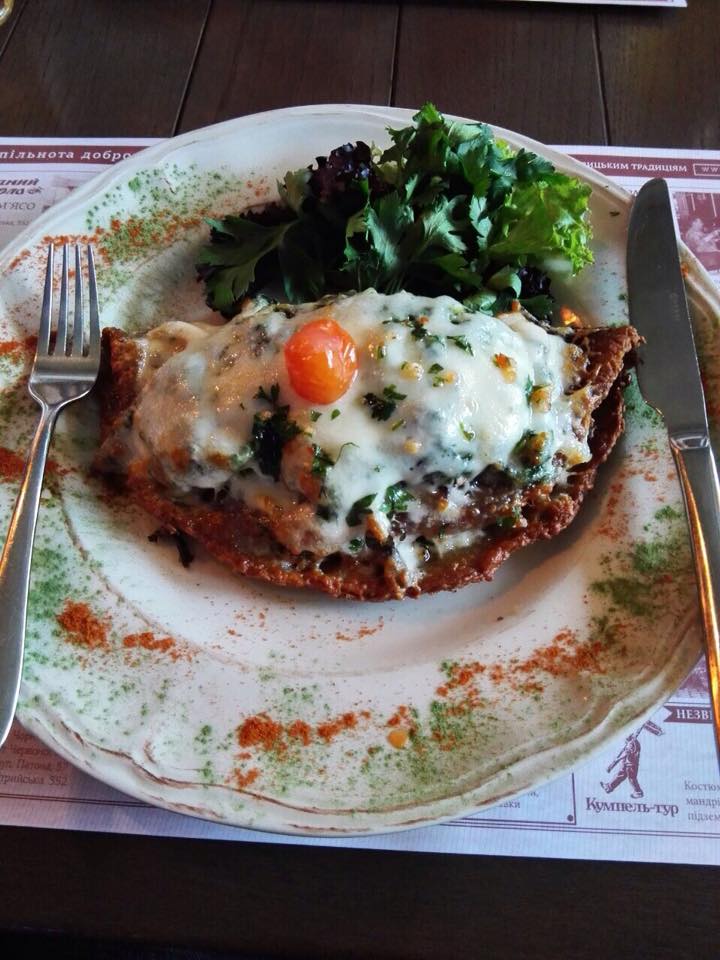 “Knowledge of English is extremely rare in Ukraine. There are not many beggars, but everyone smokes. Only in Lviv were we stopped by a police officer looking for a bribe, but there were Ukrainians in the car, and eventually we were allowed to go on without paying. The drone caused us no problems: in the worst case, when I asked if it was allowed, I was told it wasn’t.” (2021) 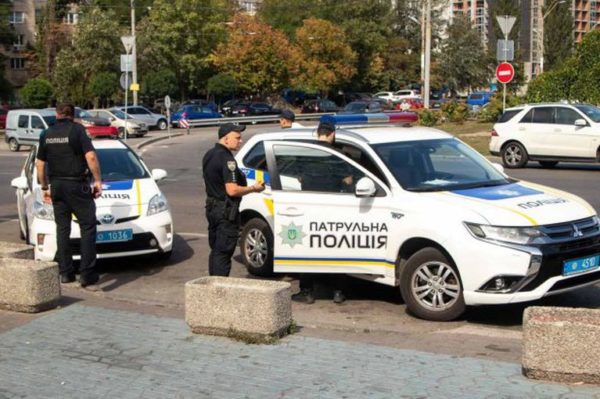 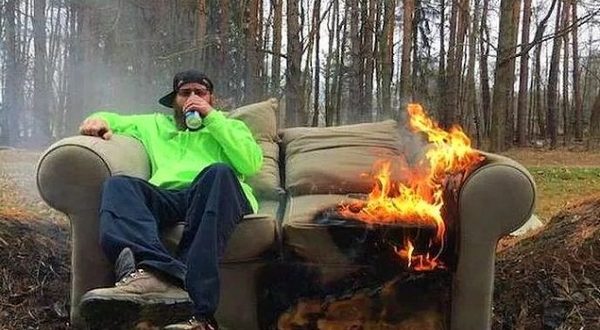 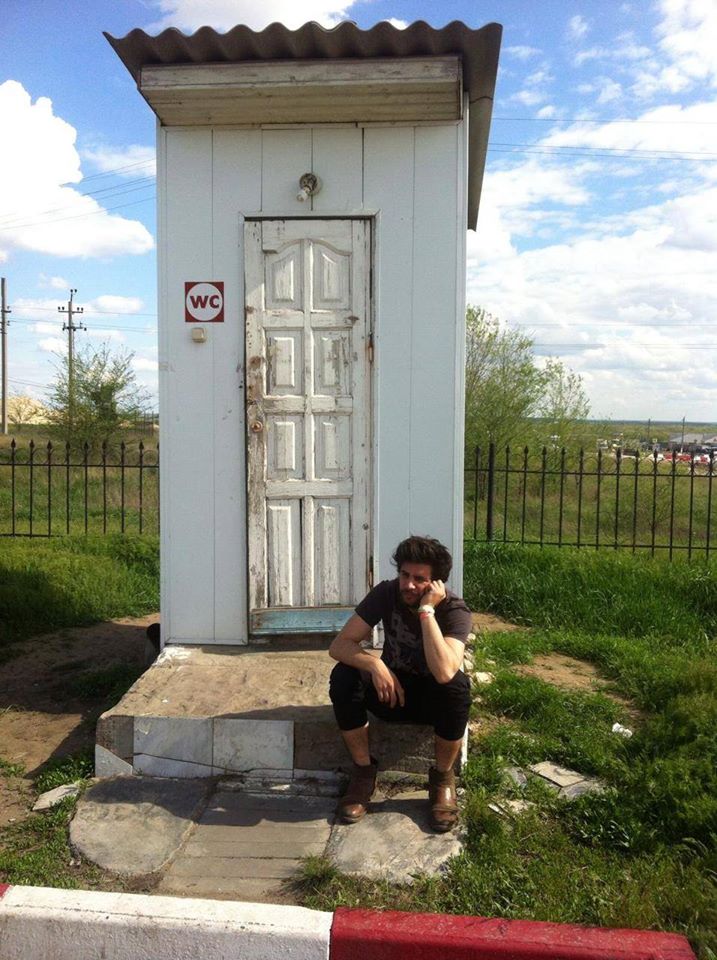 Ukraine - whether to go in or not- i.m. photo 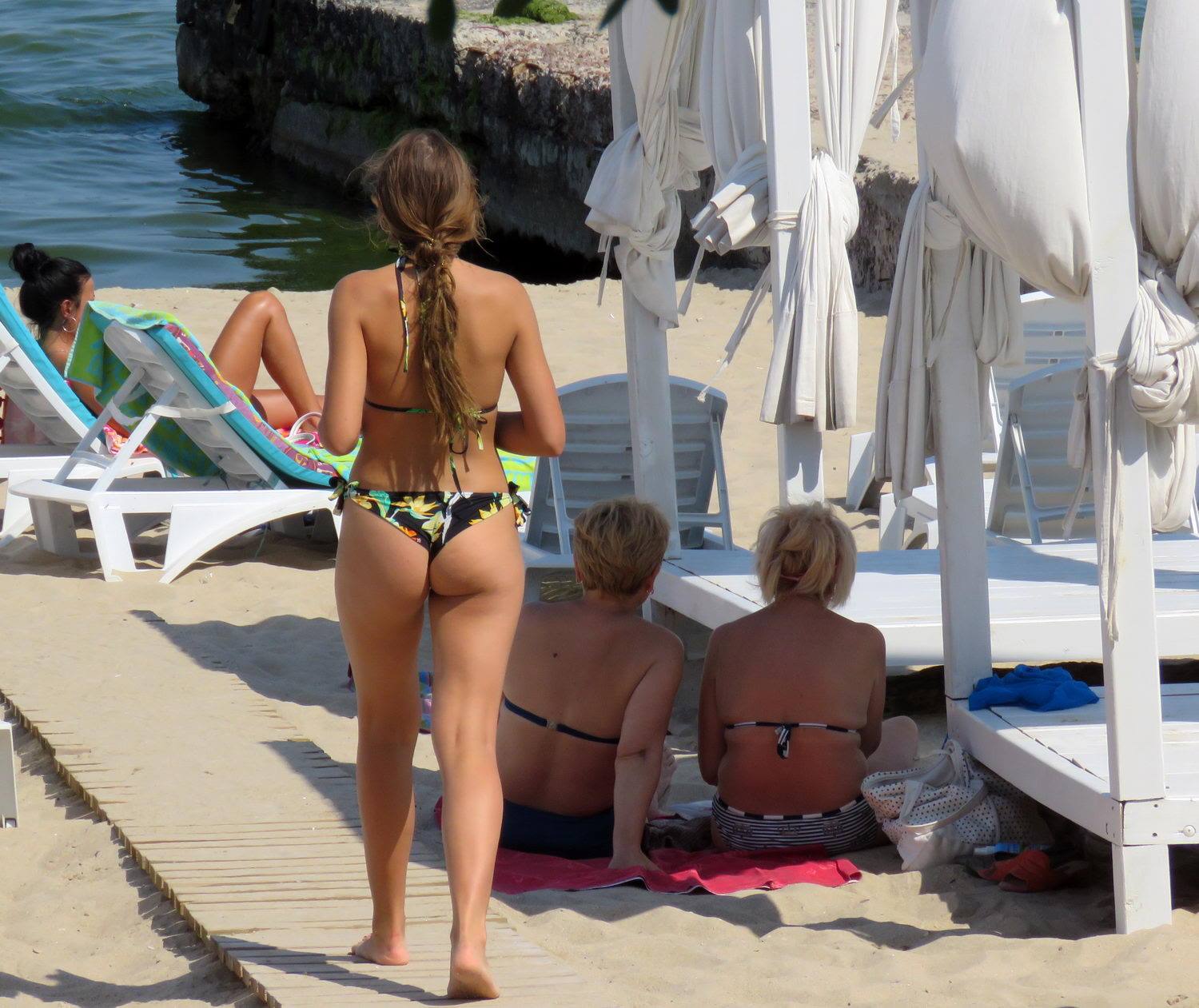 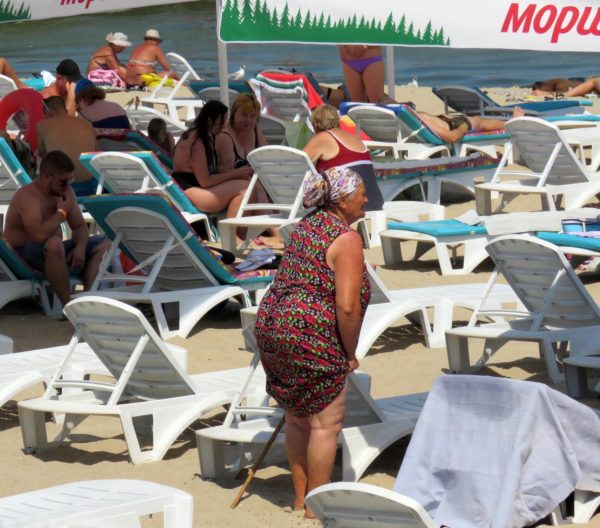 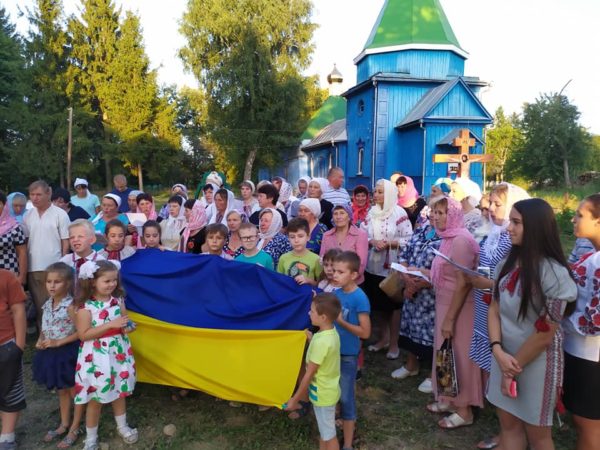 Ukrainians rarely smile in public. It is not because they are always in a bad mood, but because this is their way of showing respect for others and making sure they are not seen as a crazy. (At least you know that when they do smile, it is not fake.) This also means that if you keep smiling at them, they may assume that you are weird, or even freaky.

Language: Ukrainian, an East Slavic language, is the only official language. – The country’s minorities (Russian, Romanian, Polish, and Hungarian) speak their own languages as well.
Many Ukrainians speak Russian more often than Ukrainian. The two languages are more similar in writing than in their spoken form.
Ukrainian is written using the Cyrillic alphabet. It has some characters that do not exist in the Russian version of Cyrillic, and vice versa.

Political system: republic with a presidential-parliamentary system of government
Ukraine was part of the Soviet Union between 1922-1991.
The country’s relations with Russia are very tense. The Crimean peninsula, a part of Ukraine with a Russian-speaking majority population, was “taken back” by Russia in 2014.
Currency: hryvnia  (UAH)

Pornography is illegal in Ukraine, except for "medical purposes".

Safety: Although crime is on the rise, Ukraine is still a rather safe European destination, unless you venture into the war zone, which accounts for a tiny part of the country's territory in its far eastern part.

Top tourist attractions:
Saint Sophia’s Cathedral in Kiev, Kiev Pechersk Lavra (Monastery of the Caves),
The historic centers of Lviv, Chernivtsi and Pereiaslav-Khmelnytskyi
Lviv is home to 1,500 cafés, the highest number per capita of any city in the world.

Most Ukrainian girls are strikingly beautiful. Although they are naturally pretty, even without makeup, Ukrainian girls take pride in the way they present themselves, and are great at it - they never go out with dirty hair or shabby clothes. Young women are usually thin, and they often become curvier (or as Ukrainians say: “juicier”) as they get older and settle into family life. 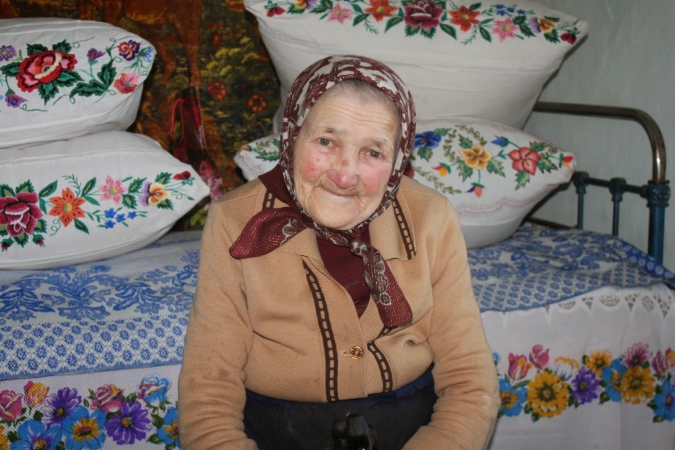 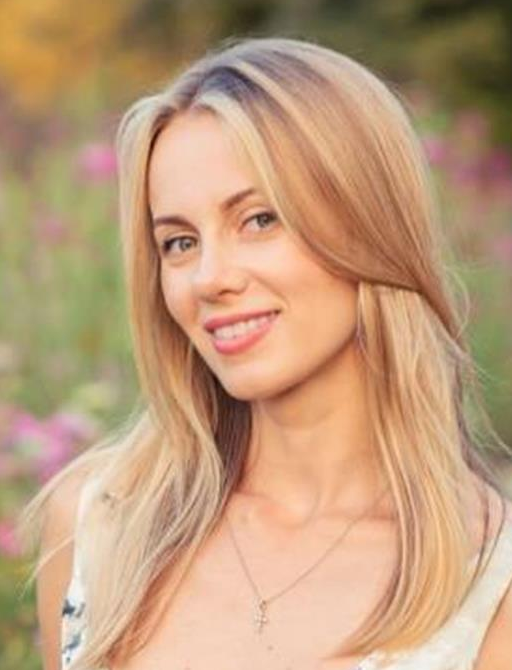 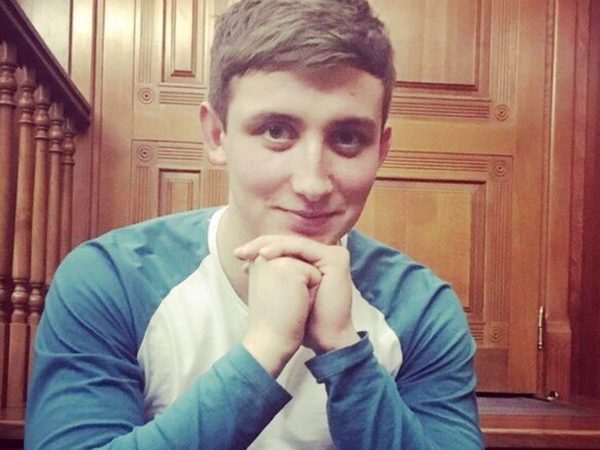 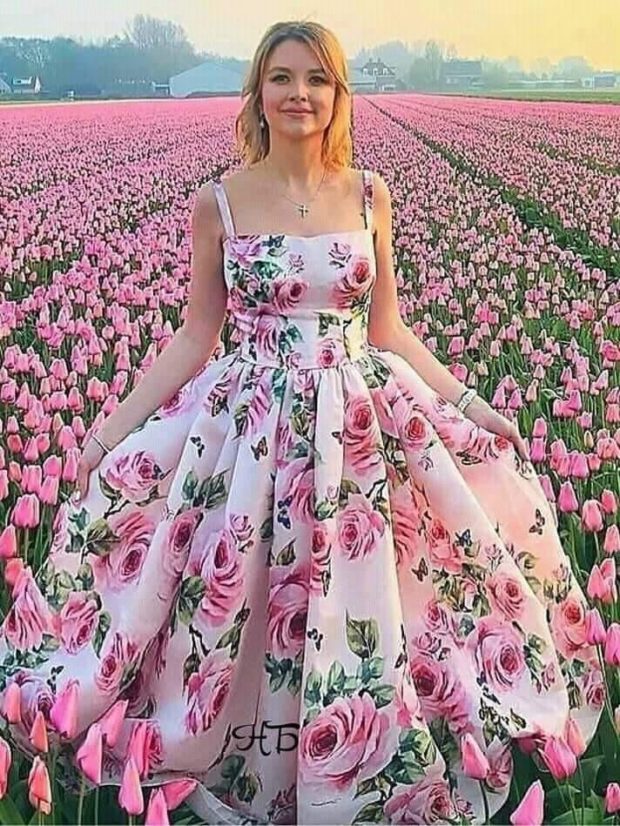 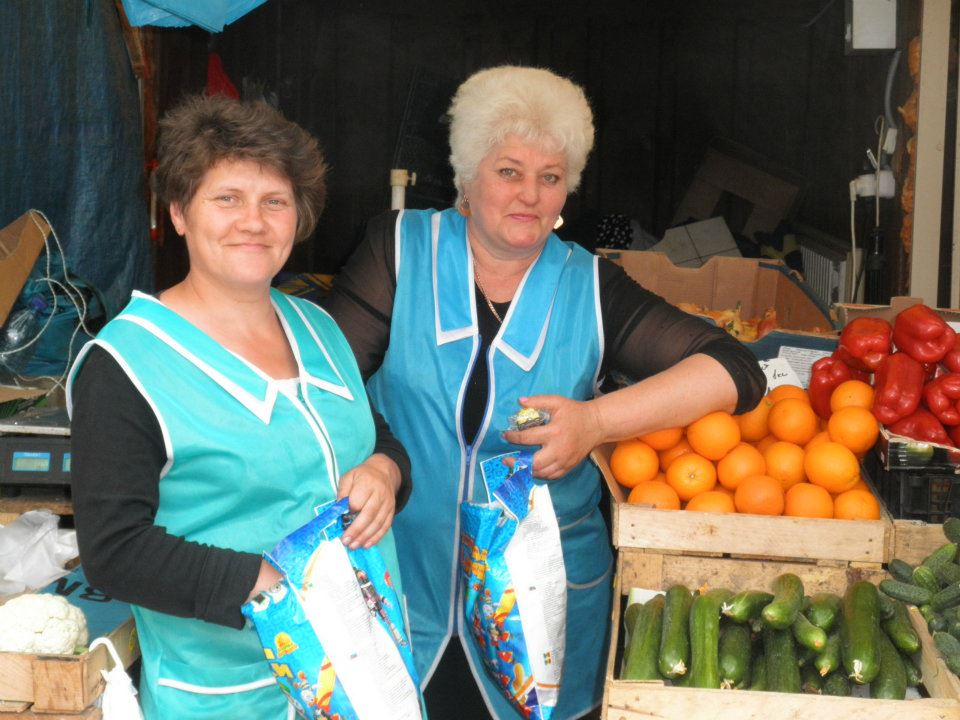 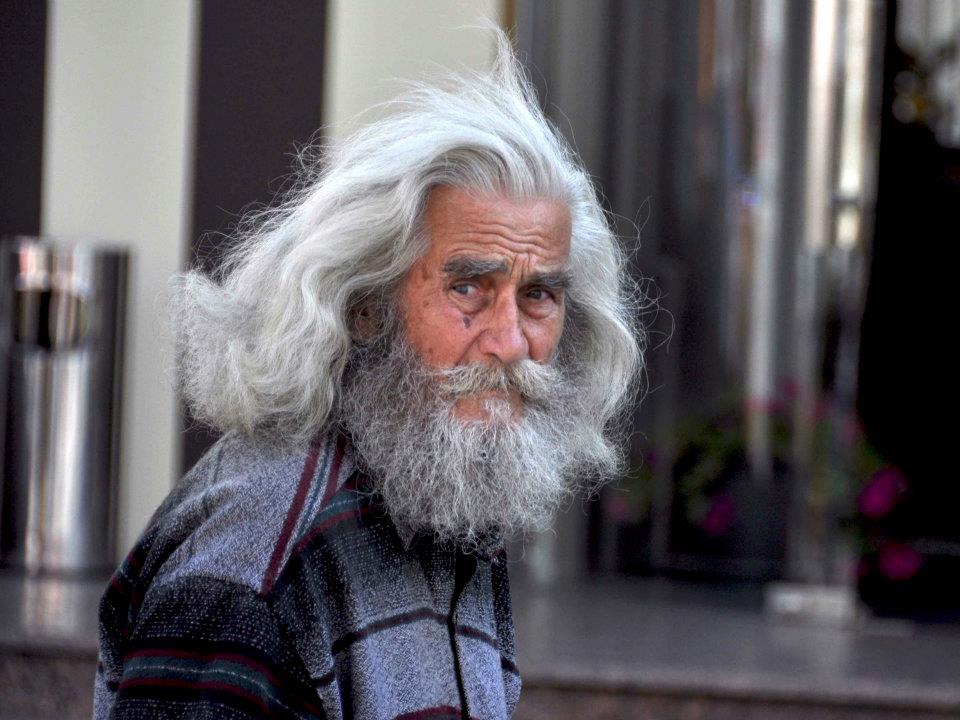