1. The alleys of the Namdaemun market full of food stalls.

5. The Cheonggyecheon River in the heart of Seoul, an elevated highway, turned into an urban park 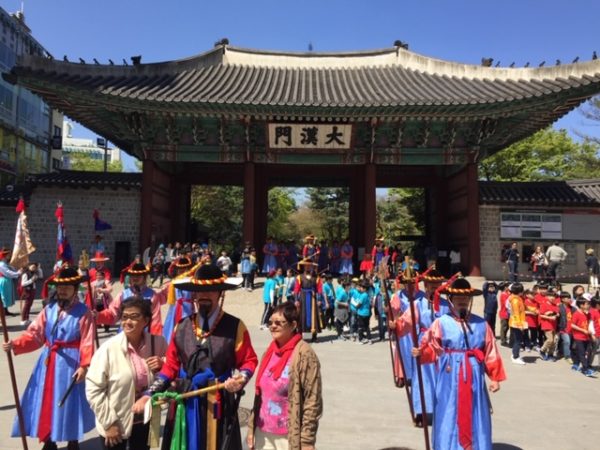 “In Seoul I saw what has to be the best-constructed subway system in the world, with 16 separate lines and an almost infinite number of stations. Easy to get lost. I never felt the usual, claustrophobic sense of overcrowding I usually experience in Asian cities, and skyscrapers are relatively rare. There are a lot of districts where the houses have gardens, and most apartment buildings are no higher than four stories. The city is so large that its population of over 10 million is comfortably accommodated. The subway trains and buses were never too crowded to get on, and compared to Hong Kong the city sometimes seemed practically empty. It’s also very clean – I never saw dropped litter, there are a lot of green spaces, and the air quality is very good.”

“Until I went, I pictured Seoul as more boring and nondescript than cities like Tokyo, Hong Kong or even Beijing. It certainly wasn’t high on my bucket list. Then I spent ten days in Seoul, and I have to say, it was a very pleasant surprise. Seoul is a really exciting, dynamic metropolis. I wasn’t bored for an instant!” (P.I. 2017)

“Super modern, safe, and with fabulous infrastructure. The level of English isn’t great, but everyone is friendly and happy to help. People behave intelligently and with courtesy, so there’s never a feeling of crowding, and you don’t get jostled, elbowed, stepped on etc. South Korea would be my number one tip for travelers who want to dip their toe into the world beyond Europe!” (2017) 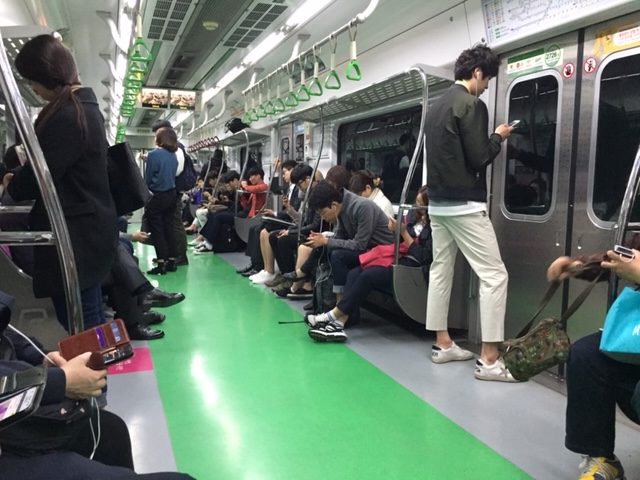 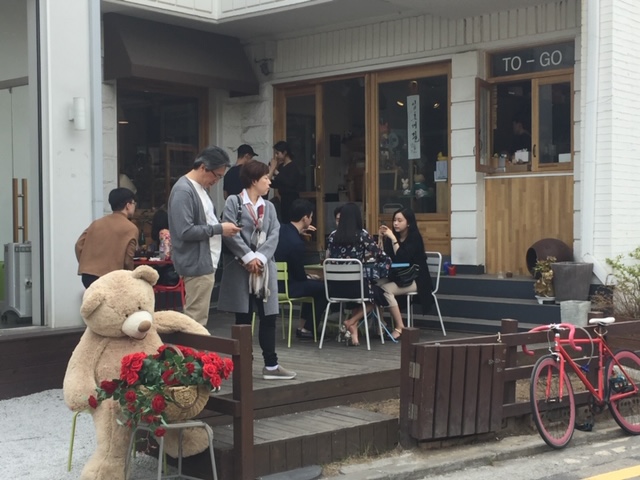 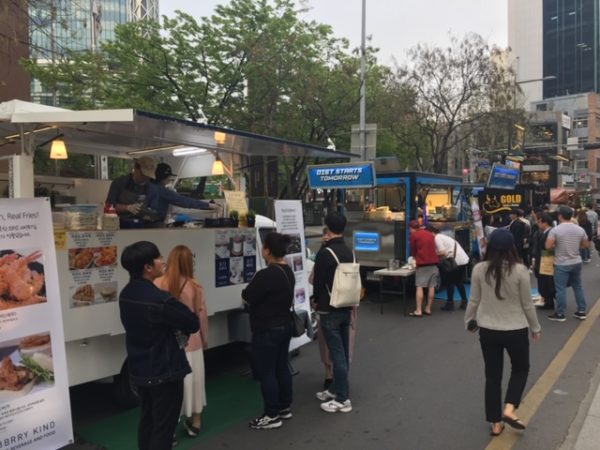 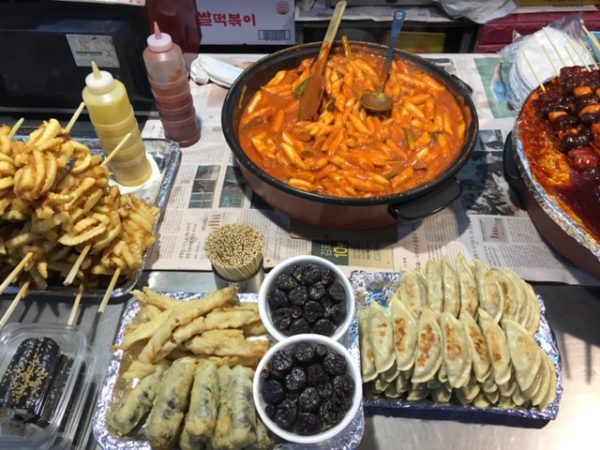 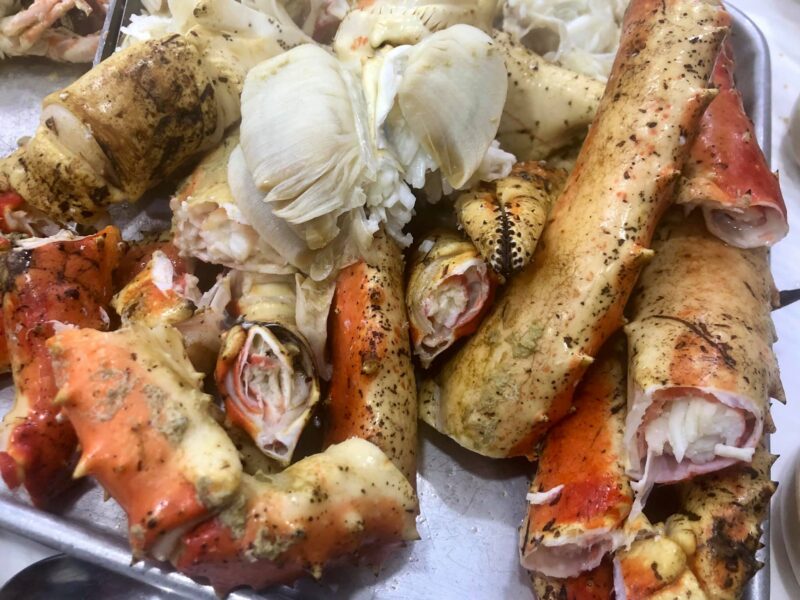 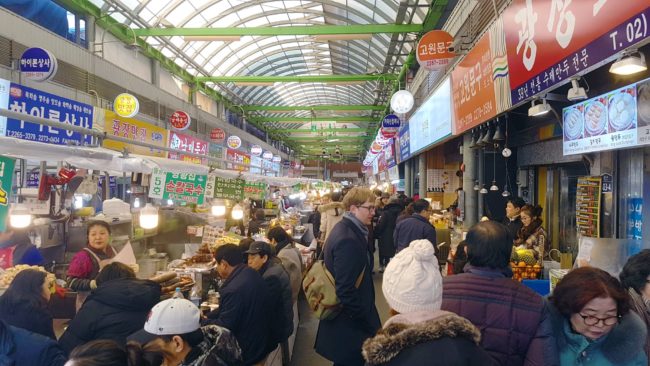 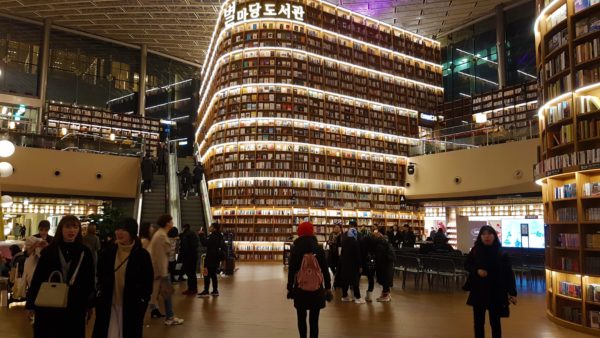 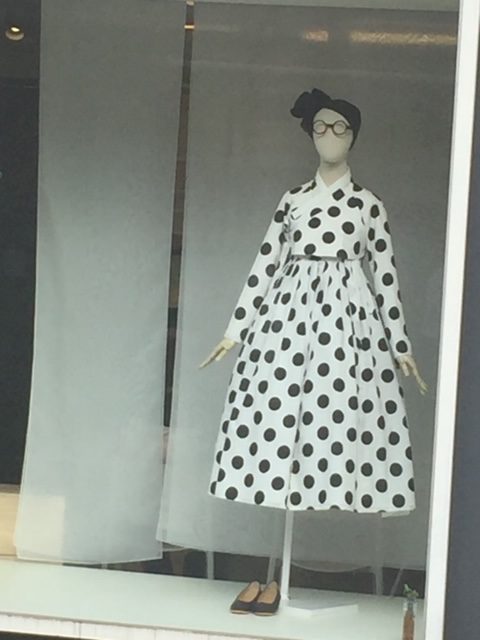 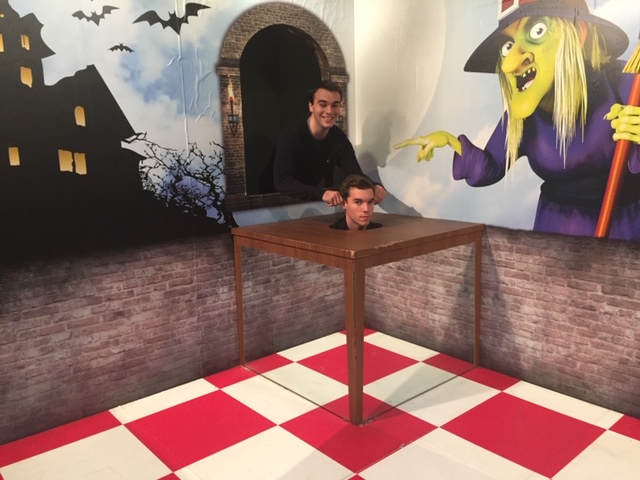 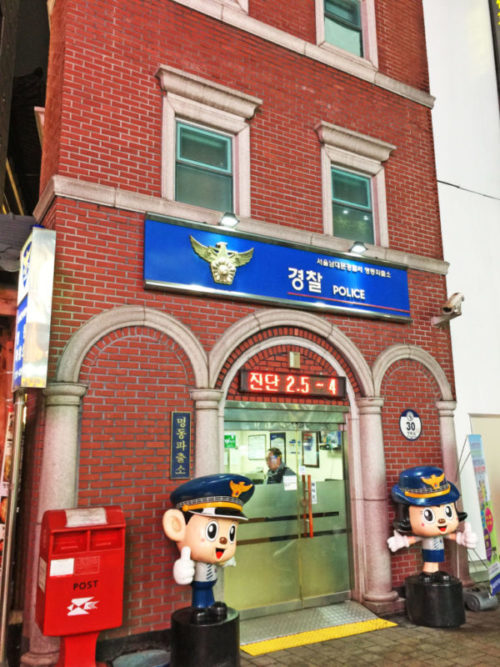 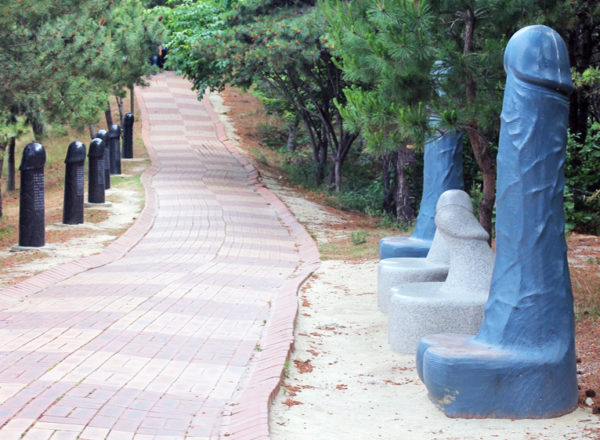 The capital city lies in the northwestern corner of South Korea. The Han River flows through the heart of Seoul, dividing the city into a northern and southern half.

Mountains beset Seoul, but the city itself is on flat land. 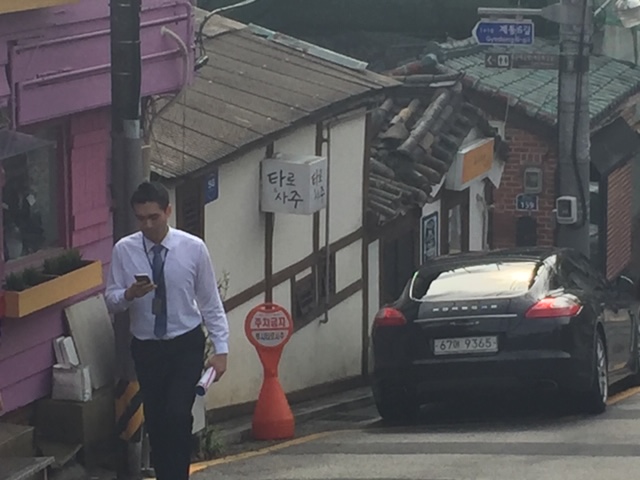 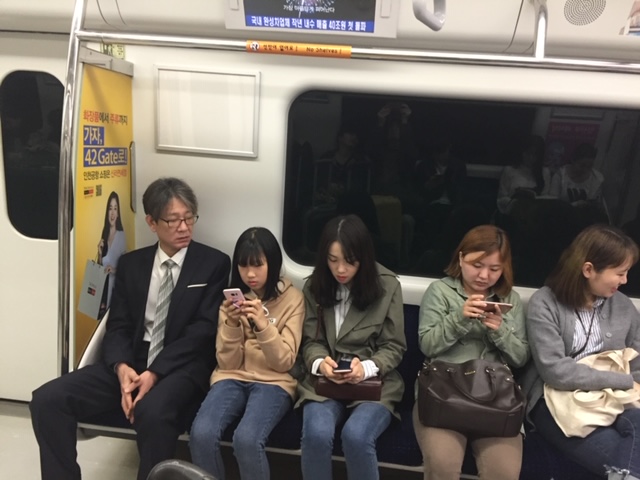 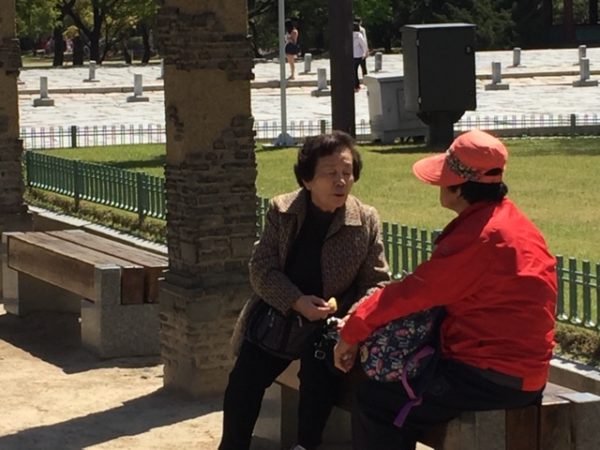 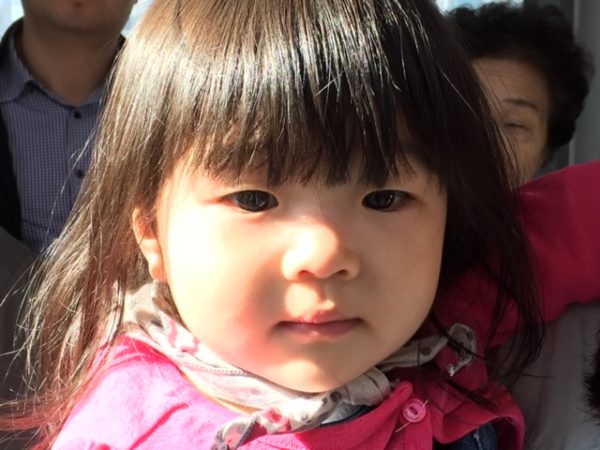 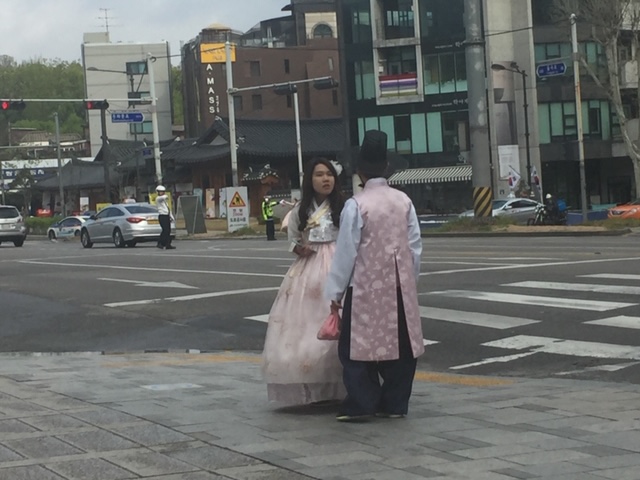 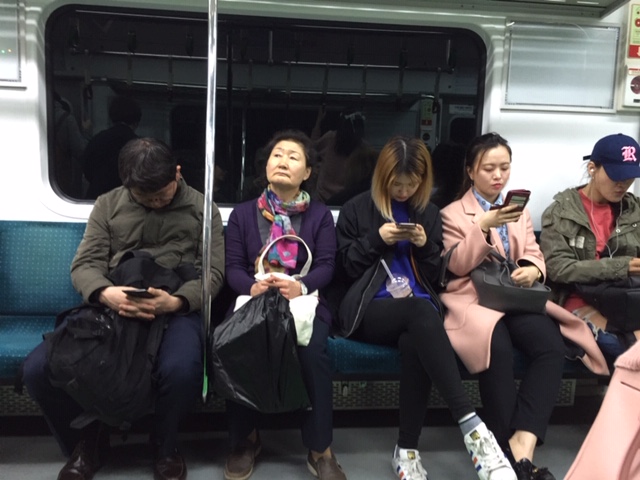 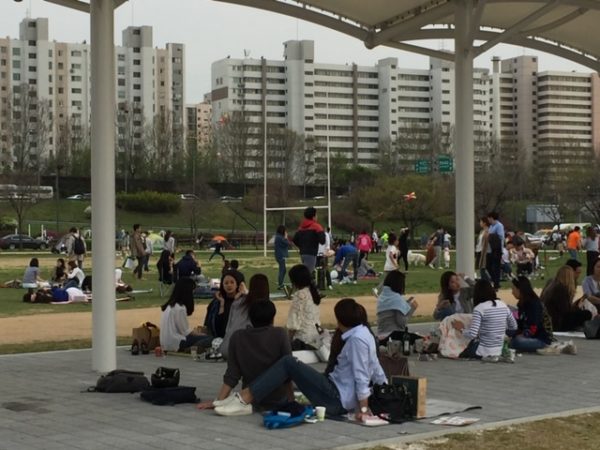 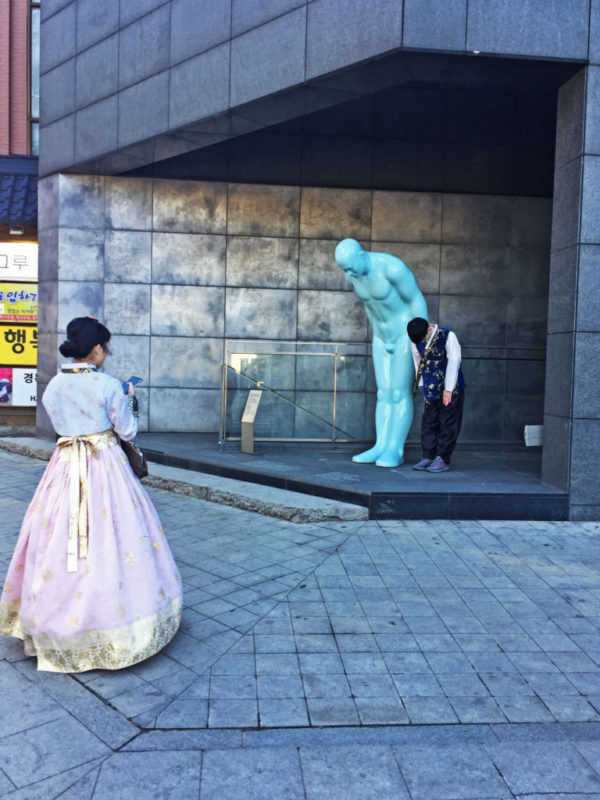 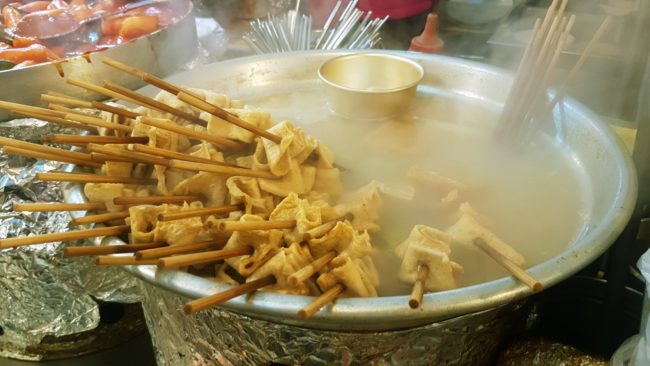 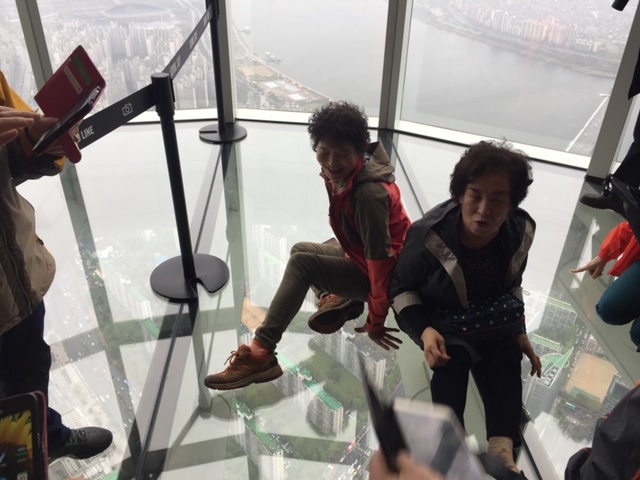