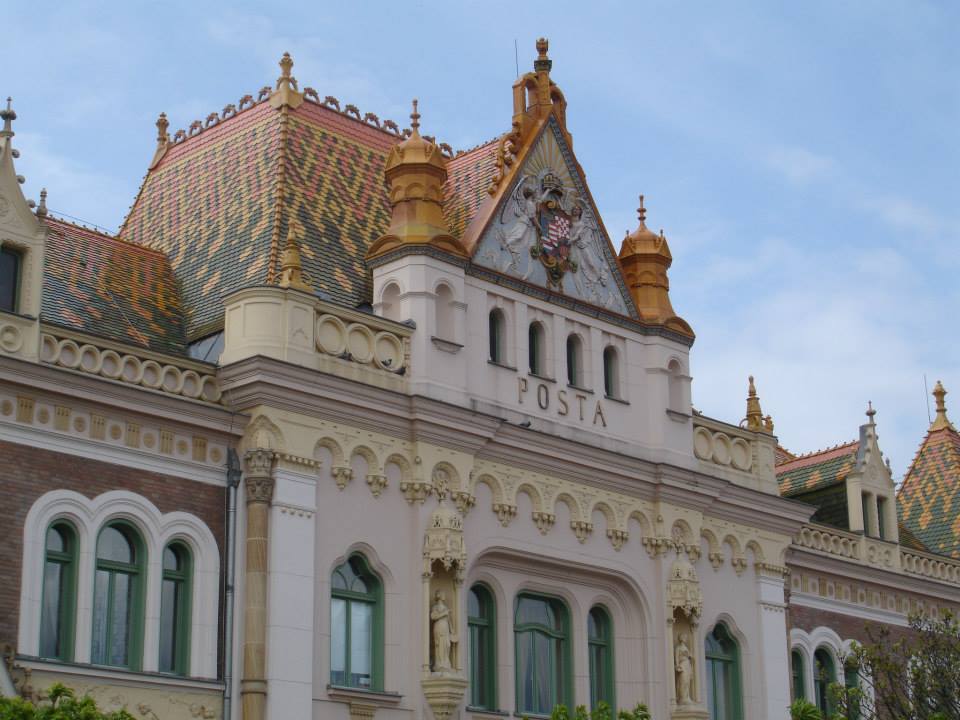 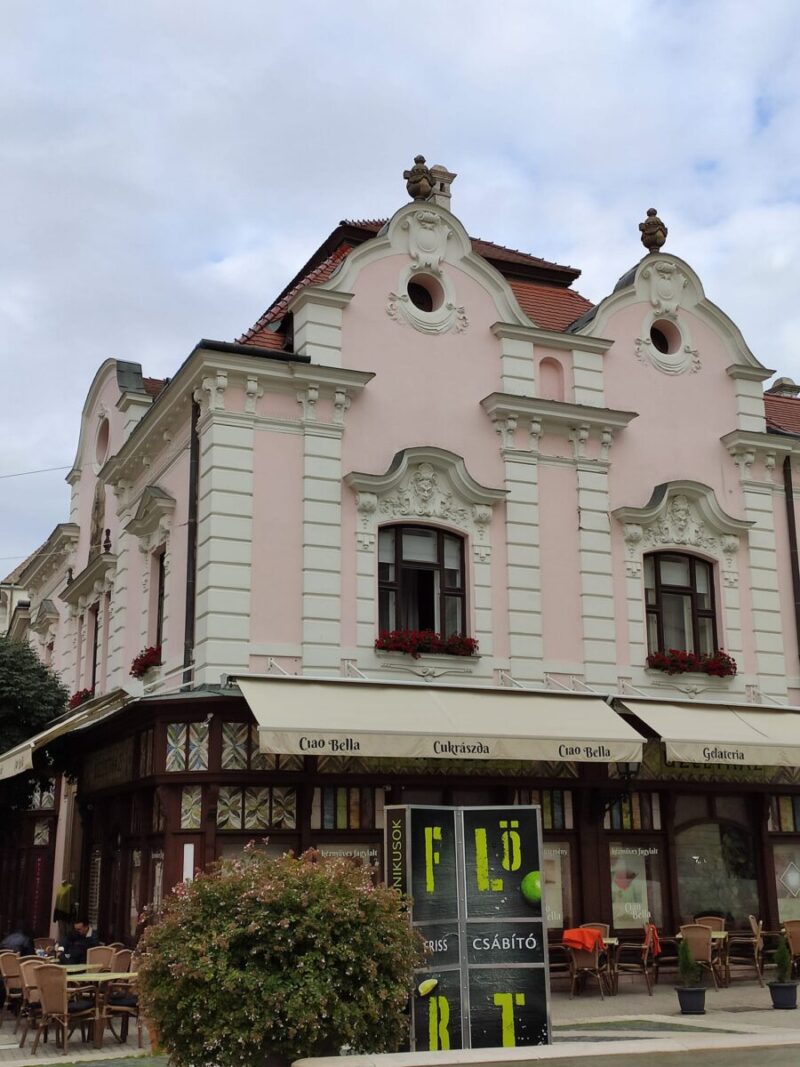 There is a new “Indian” restaurant that opened in Pecs (Hungary). Pecs for some years has been without a curry house. In fact, Hungarian cooking is so good that you don’t tend to get as much a range of international restaurants as you would say in the UK. I said Indian restaurant but you have to understand that an Indian restaurant for an English person can mean Indian, Pakistani, Bangladeshi, possibly Kashmiri, or even maybe Nepalese. As it turned out it styled itself as Pakistani although it turned out that the waitress was actually from Delhi, just to confuse the matter.

The restaurant is called Khpal Kor, don’t ask me how you pronounce it and it's probably even more difficult for a native Hungarian speaker. Its located at Ágota utca 11 in Pécs.

When you go in it has a slight works canteen feel about it, what you might term utilitarian. There were just a couple of young lads eating when we entered. They seemed to be of Asian heritage so we had hopes that it would be good food. Everything started well with two of the best Mango Lassis that I’ve tasted for a while. We were slightly disappointed that there were no Samosas available even though they were on the menu. Anyway, we had Pakora instead. The Pakoras were OK, not fantastic but OK.

For mains, I had chicken karahi and Eva had Pakistani style chicken curry. To be honest I’ve had better. My Karahi was too tomatoey and Eva’s curry was too salty. Also, the service was a bit on the slow side the rice came after the curry and everything seemed a little haphazard. It turned out the young waitress was doubling up cooking the Pakoras. She was very nice and attentive, we were virtually the only customers, so being nosey we found out that she is a geology graduate. It seems a bit of a shame that a graduate is waiting table though. When she asked how we had enjoyed our meals I mentioned their shortcomings. In particular, concerning the overabundance of salt, I suggested that the chief might be in love. For those of you who don’t know it is a Hungarian saying that if the chief is in love he, or she, puts too much salt in the food. The young waitress, understandably, had no idea what I was talking about. When I explained she said that she didn’t think the chief was in love. She said that she didn’t think he was. I suggested that maybe he was secretly in love with her. She assured me that he wasn’t especially as he was her brother, so hopefully not.

Bottom line how did I rate it. I have to say that I could only give it two stars out of five. Having said that I will go back and try again, especially as I think it might improve if it doesn’t go broke first. (Alan Durant, February 2022), 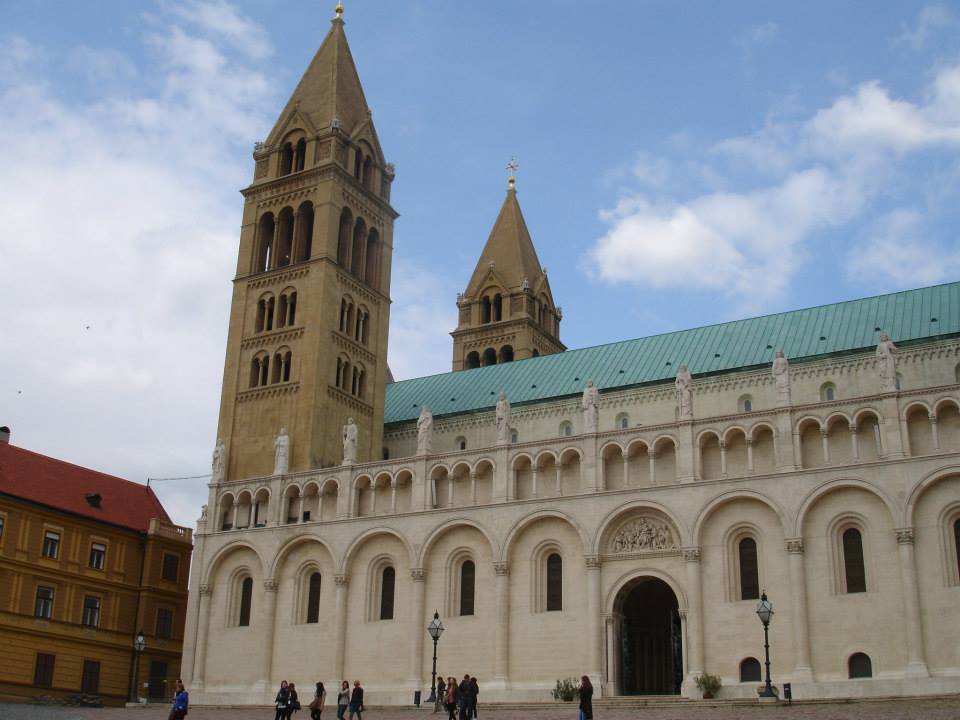