1. It was interesting to observe the crowd on the promenade in the evenings

2. I did now expect the Archaeological Museum to be so interesting

3. We liked the Kalimi Beach because it was less crowded than the city beach (Plaze)

4. Great choice of pubs and restaurants

5. The Roman Amphitheatre is big and impressive

6. The Beach Bar is the best beach bar in Durres

1. The pushy fortune-teller gypsy ladies (we were far more interested in the coming sea-bathing than in our future fate

2. I hated to see so many cigarette butts on the beach sand

3. The terrible crowd on the beaches during the high season - a hellhole

4. Tap water is not drinkable

5. The marble stone of the promenade is dangerously slippering

6. There are much nicer beaches in the south

7. Durres is not a particularly attractive city, so a one day visit is far enough

8. Neglect in some parts of the city 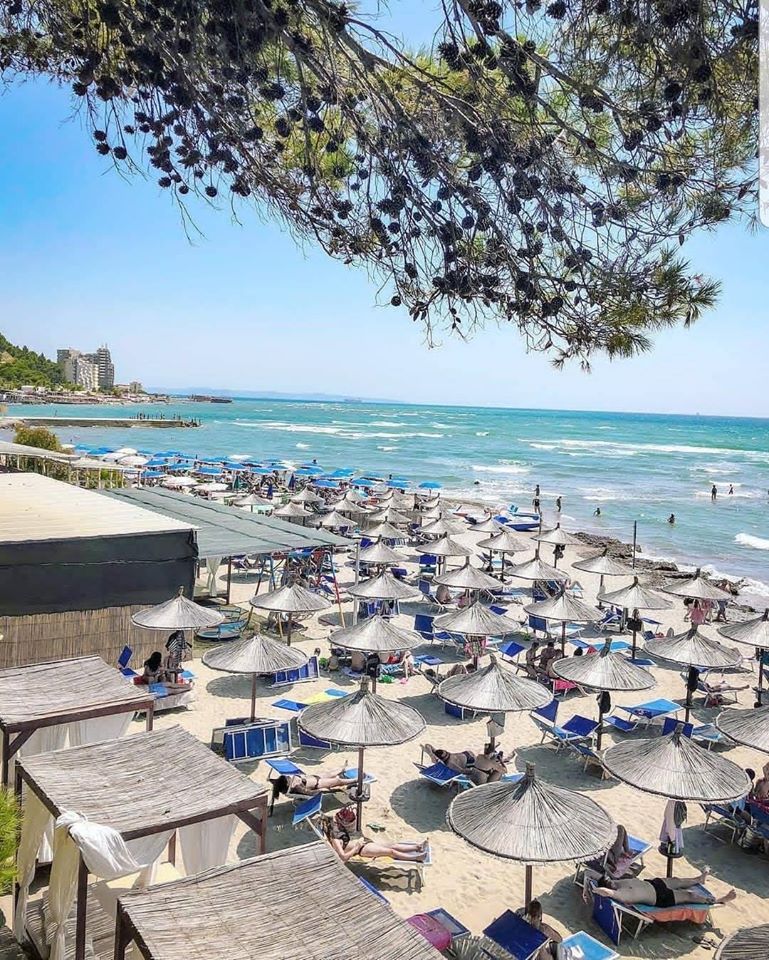 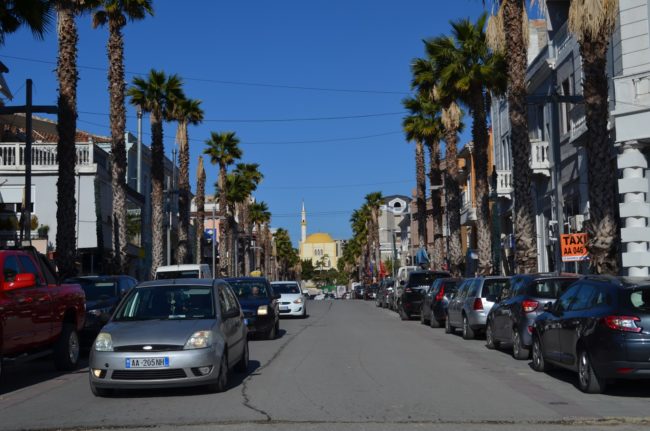 Durrës is a port city, and the main transport link with Italy. The city center is relaxed and pleasant. Durrës is also, however, generally seen in Albania as the home of society’s more controversial elements, with great poverty alongside flashy new wealth. Here it’s often nicknamed ‘Albania’s Las Vegas’.

Outside the downtown area, Durrës is pretty run down, and while fresh breezes blow in from the sea, the pollution is so bad that even these don’t clear the air. Don’t take the opening times written on shops and restaurants seriously: they’ll be open when their owners feel like it. Outside of high season, Durrës is a pretty boring city, at least for a foreign tourist, but in summer it’s a busy, bustling destination. There are lots of hotels, and the beaches are noisy and crowded.

In Italian, the city is called Durazzo. 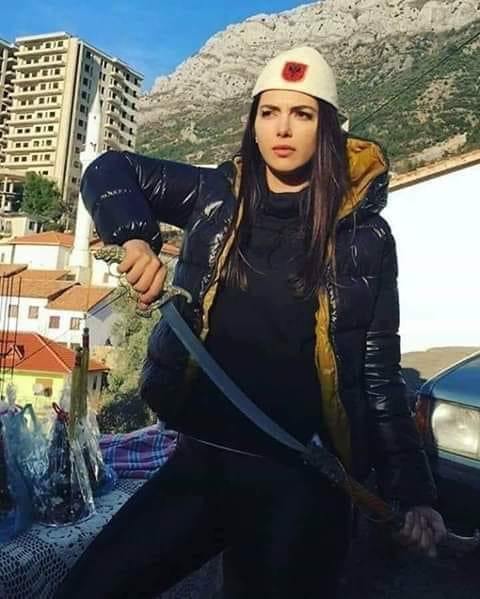 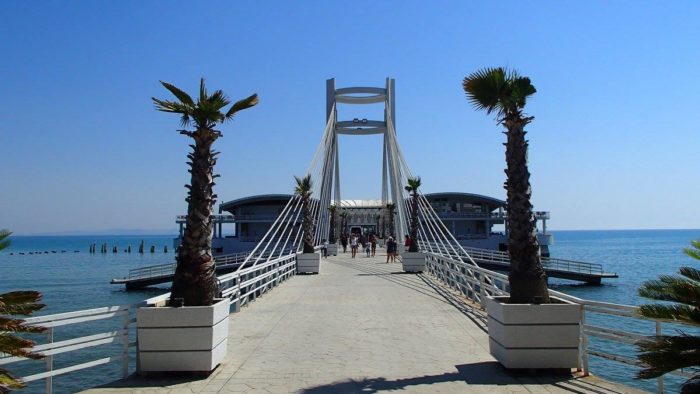 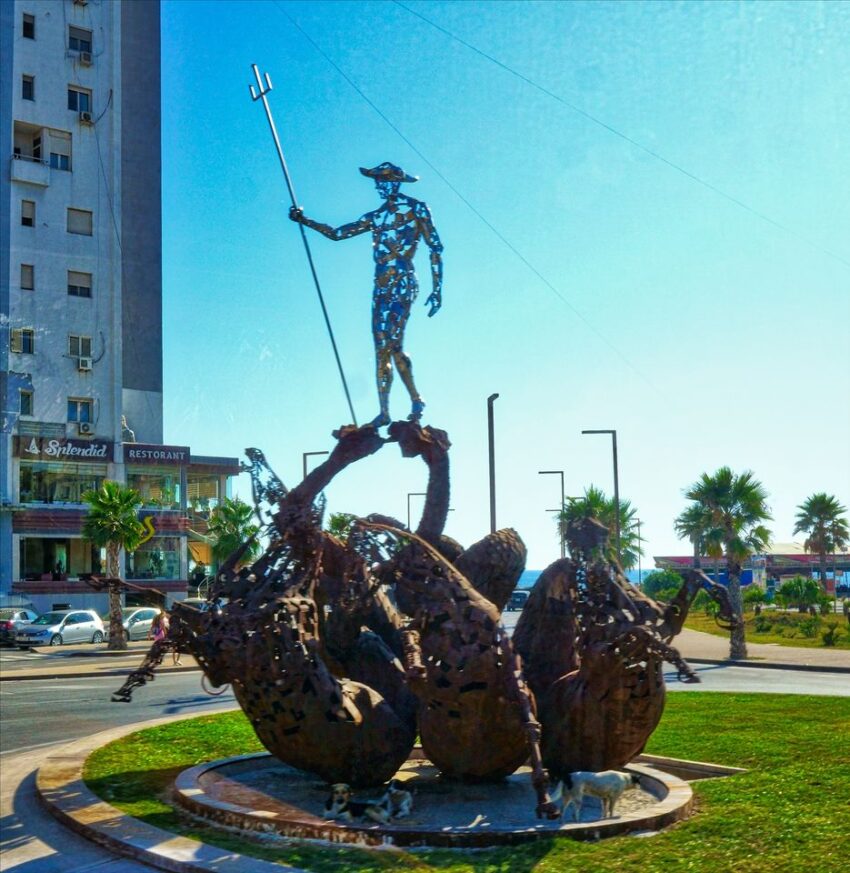 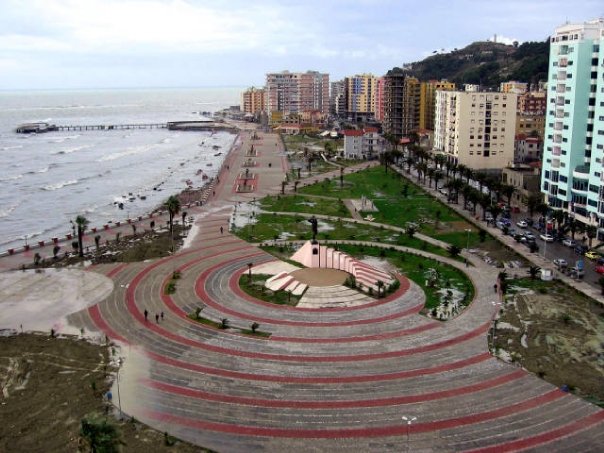 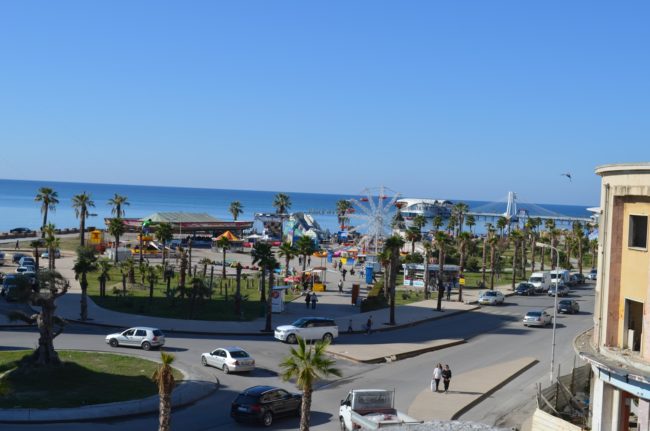 A port city, located on the Adriatic coast. Locals like to nickname it,, the Las Vegas of Albania" (6 casinos). 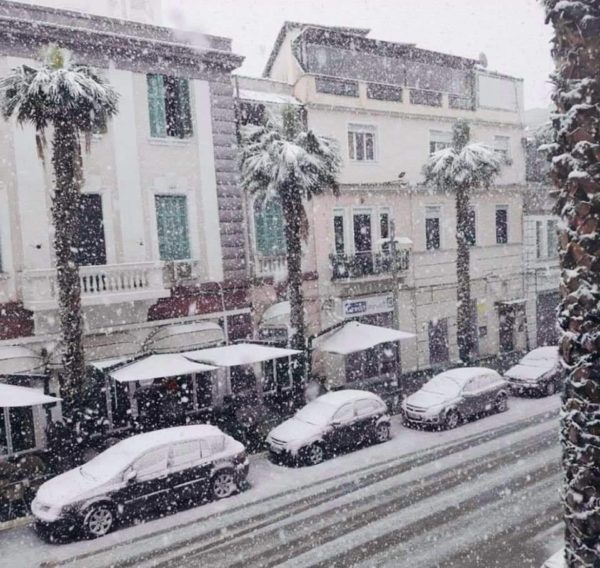 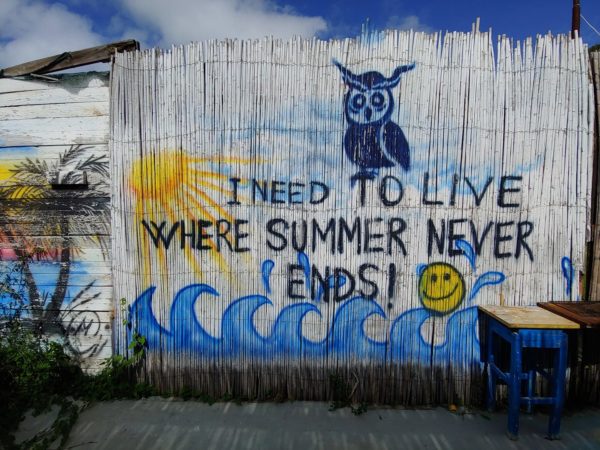 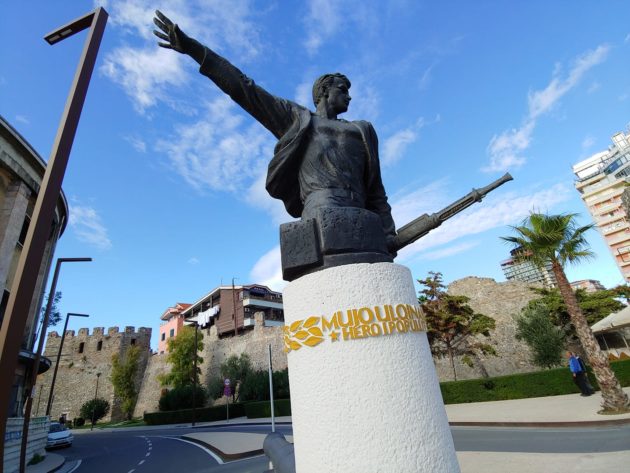 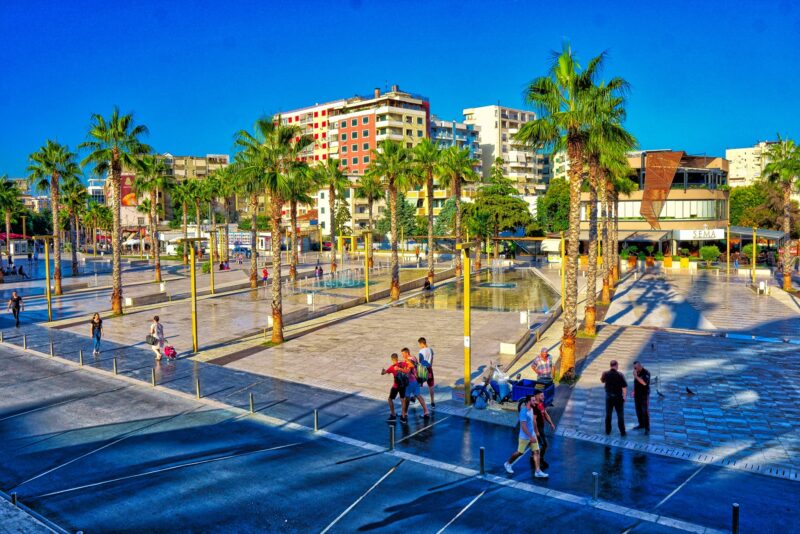 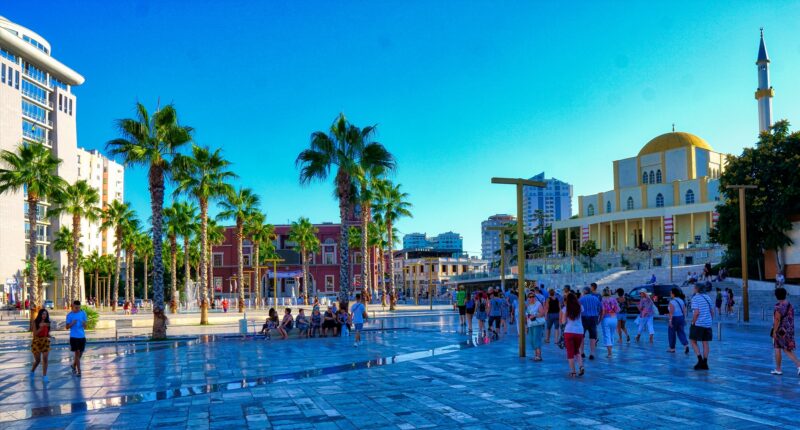 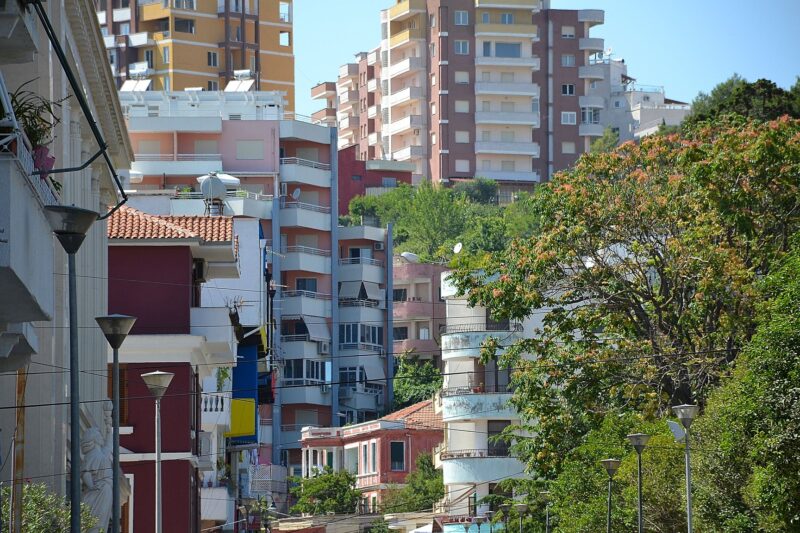 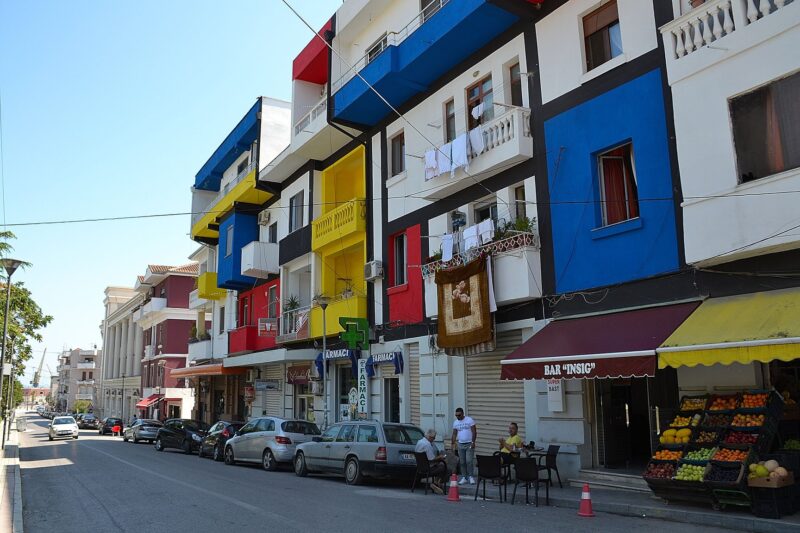 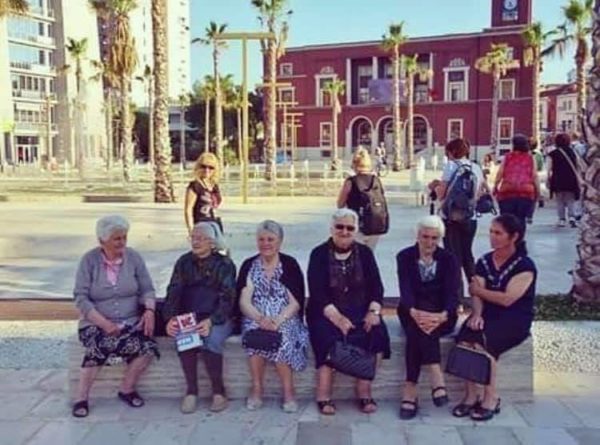 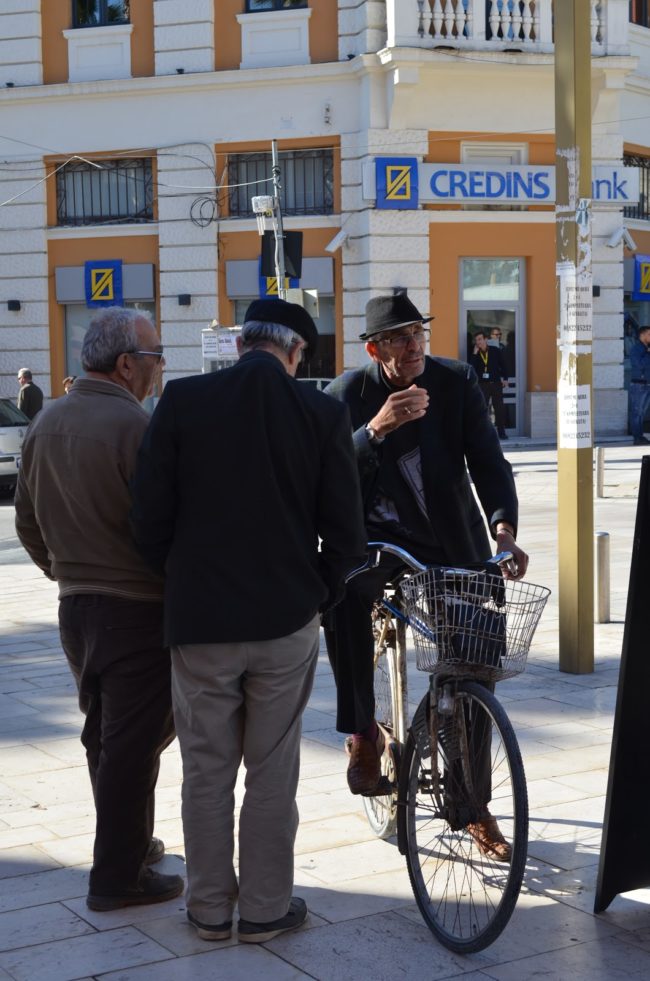 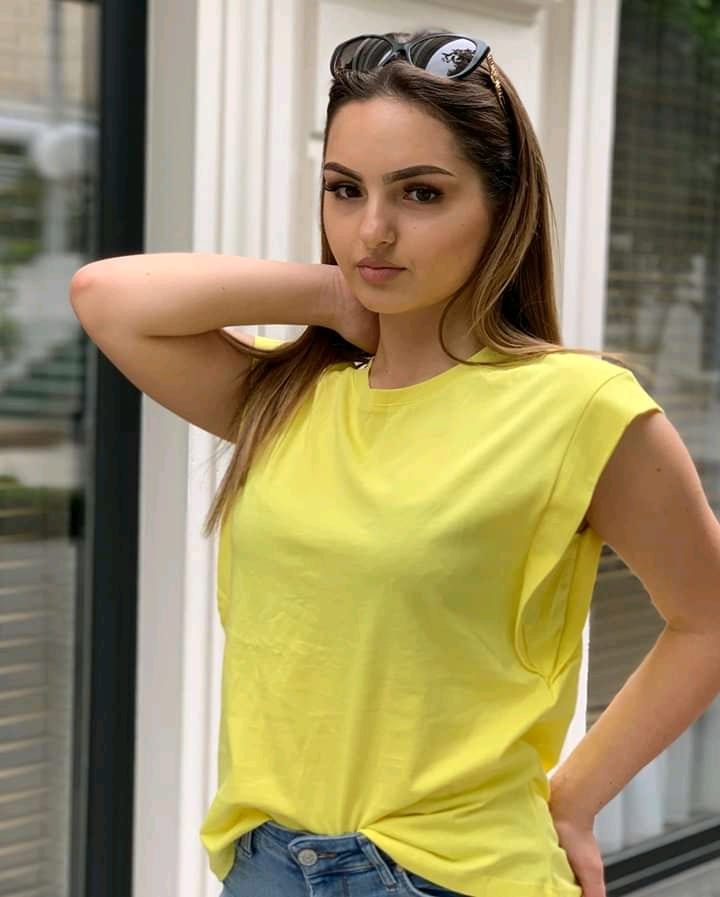 “The sea was very pleasant, as we were there right at the height of summer. There were hordes of people, with locals brought down to the coast from the city by bus, and plenty of holidaymakers staying in nearby hotels as well. Still, it wasn’t a problem – there was room for everyone.
The beach area was clean and tidy. There are trash cans up by the road, and on several occasions we saw beach employees tidying up litter. On the other hand, we also saw a mother walk her toddler down to the water, take off his nappy and, with a lazy toss, chuck it into the sea.” (2018) 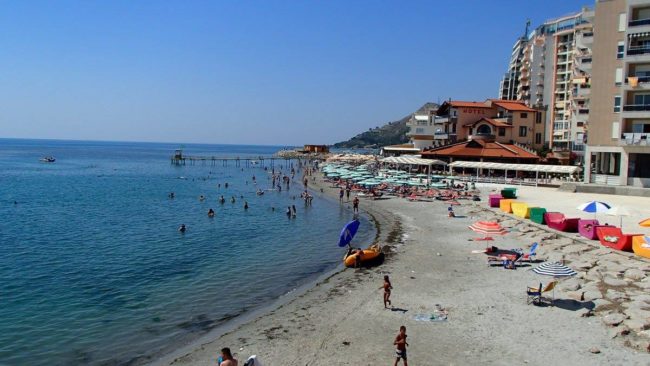 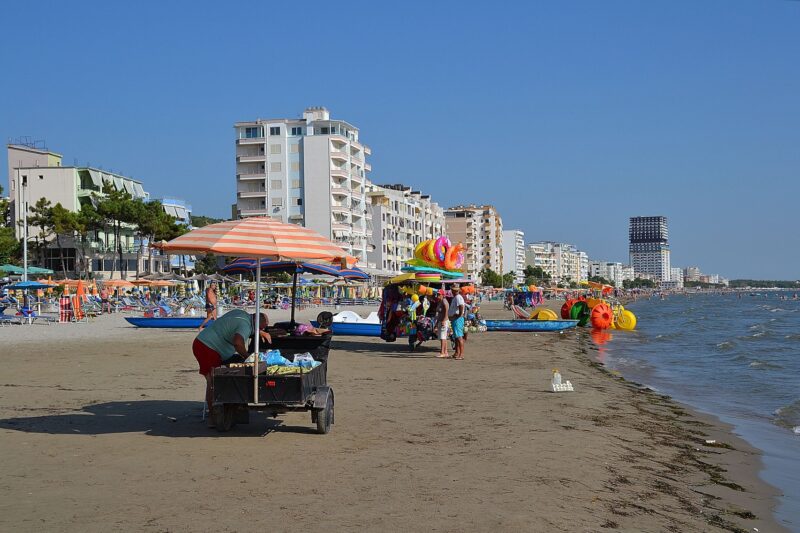 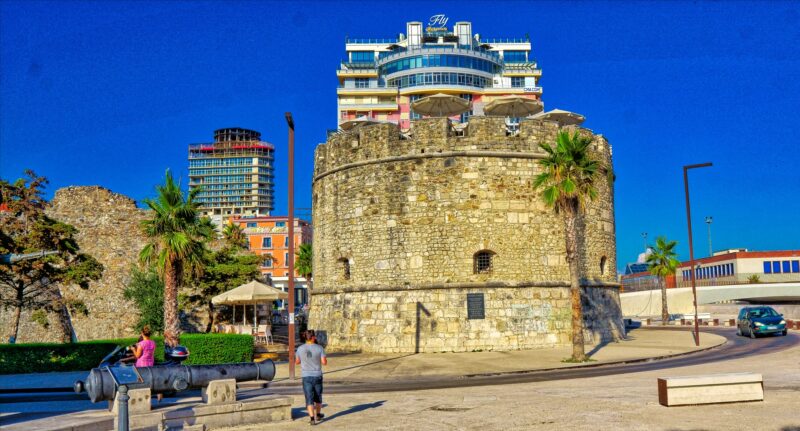