1. Even though Dublin is a big city, locals have some small-town attitude, behave informally, and like to talk to strangers, especially older people.

2. Some streets are rubbishy, and the frequent winds actively contribute to the spreading of litters. 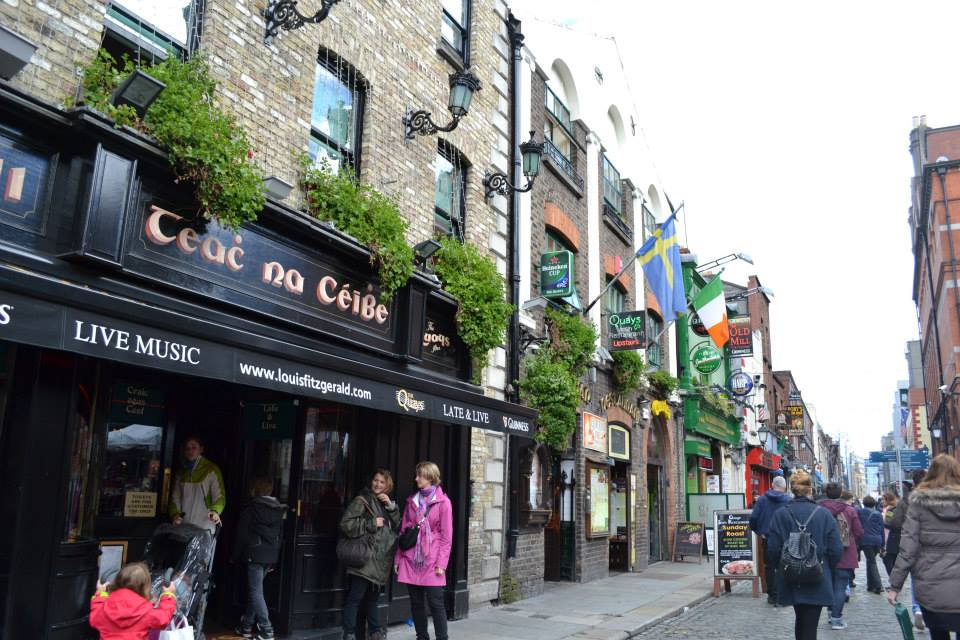 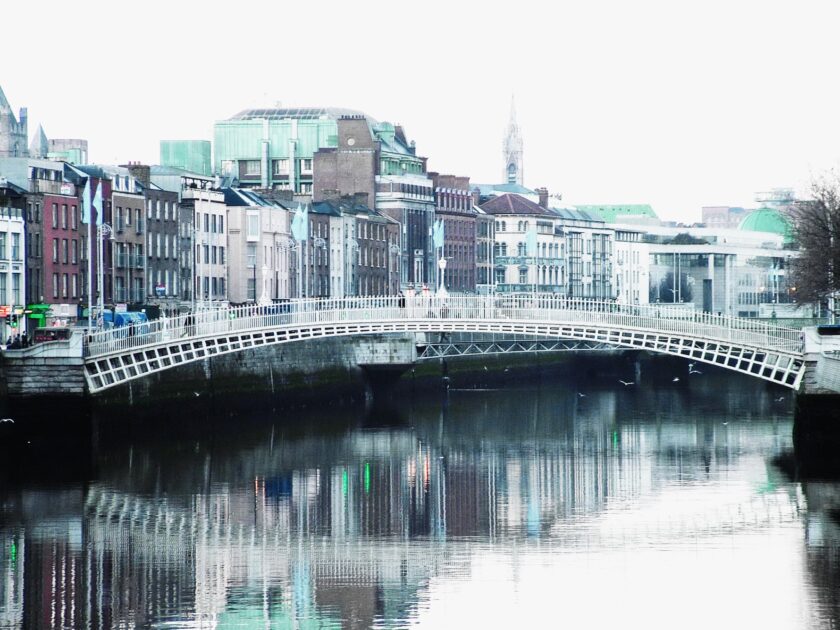 There are 666 licensed pubs in Dublin. Under 18s are not allowed to consume alcohol in these pubs. Dublin’s oldest known pub is Brazen Head, built in 1198 in part of a carriage stable. 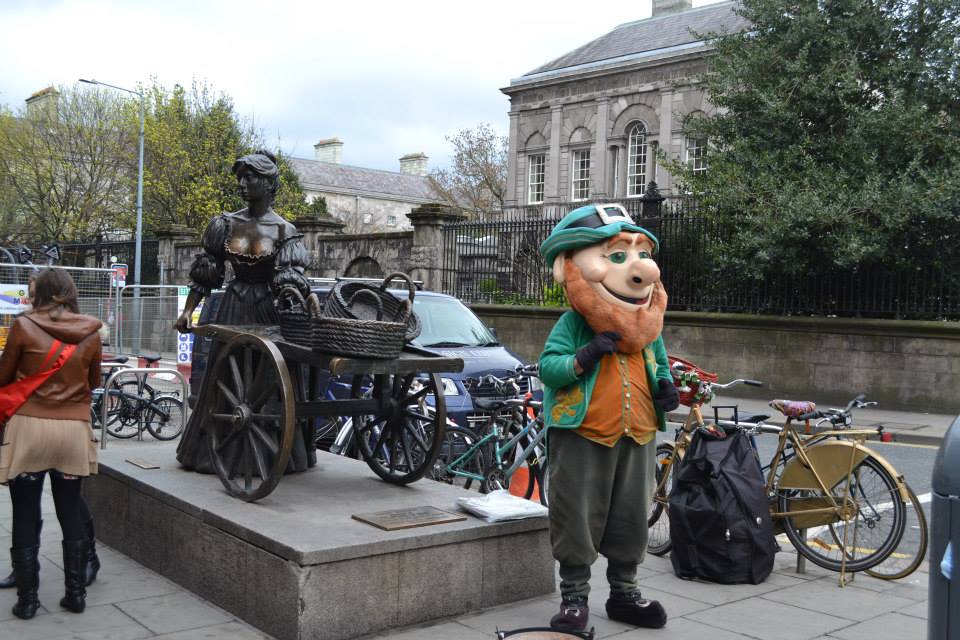 Dublin is the capital city of Ireland. The word Dublin originates from the old Irish-Gaelic term "Dubh Linn", which means "black lake" (or "black pool").

Dublin is in the central-eastern part of Ireland, on the coast of the Irish Sea.

Dublin's population's average age is very low by European standards: half of its population is under 25.

The Dubliners have their own slang, the Dublinese.

Dublin was founded by Vikings in the 9th century. 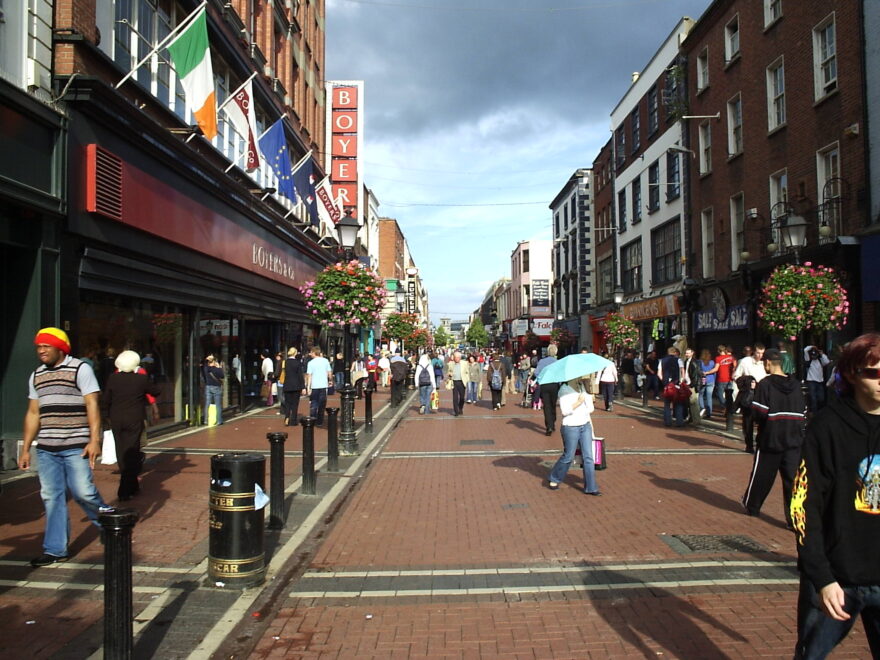 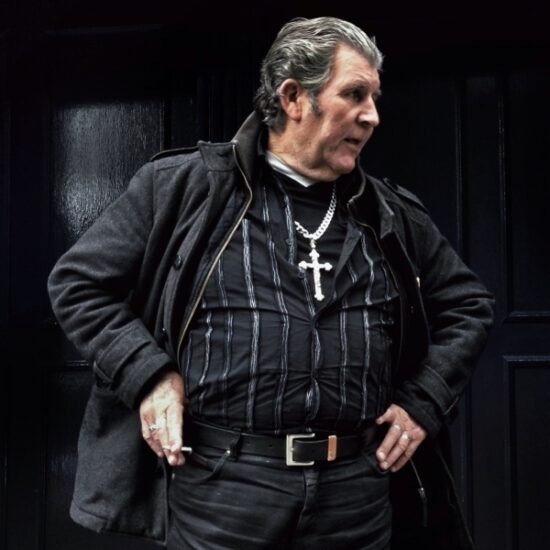 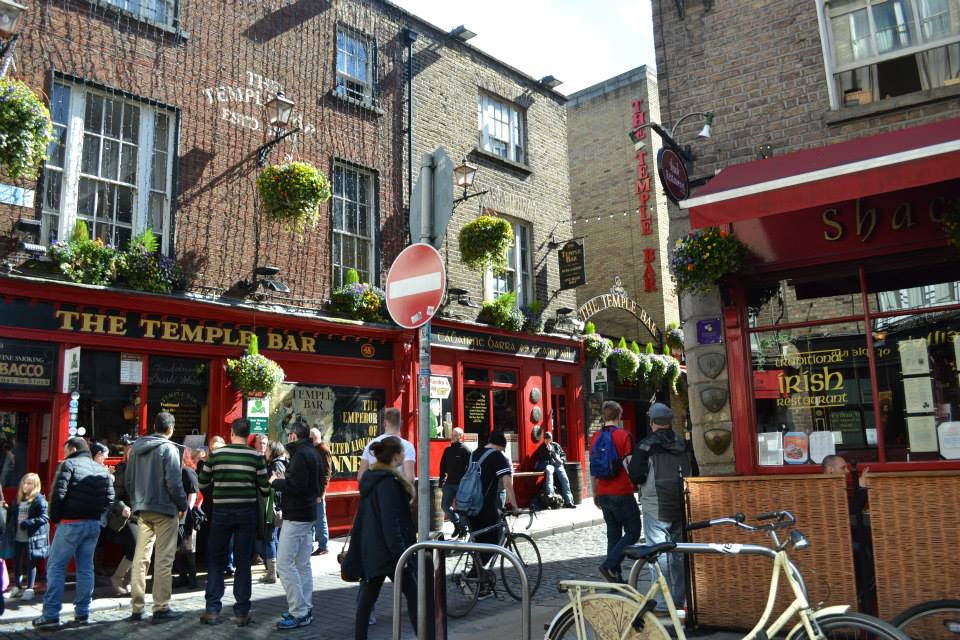 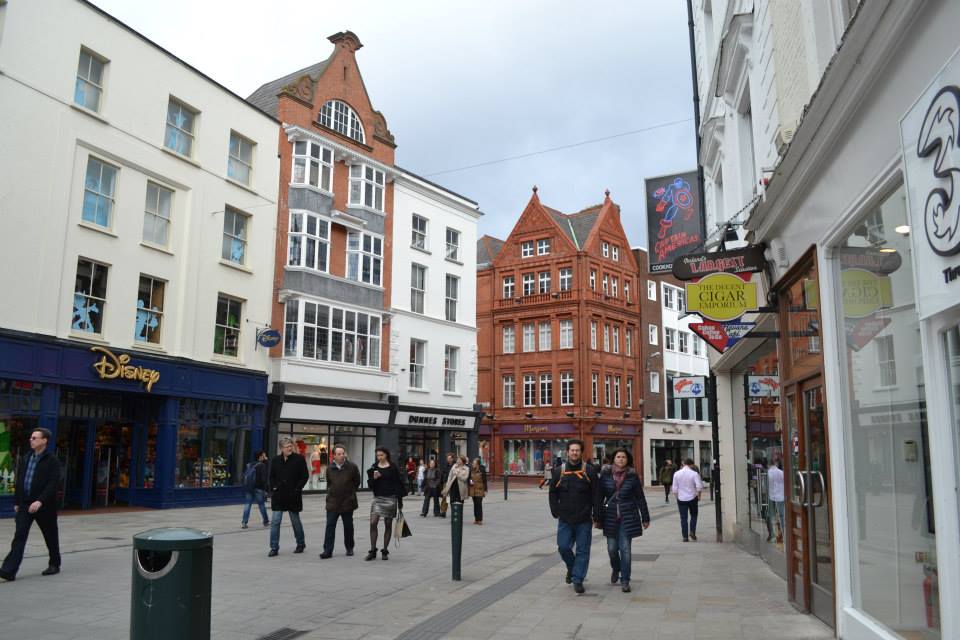 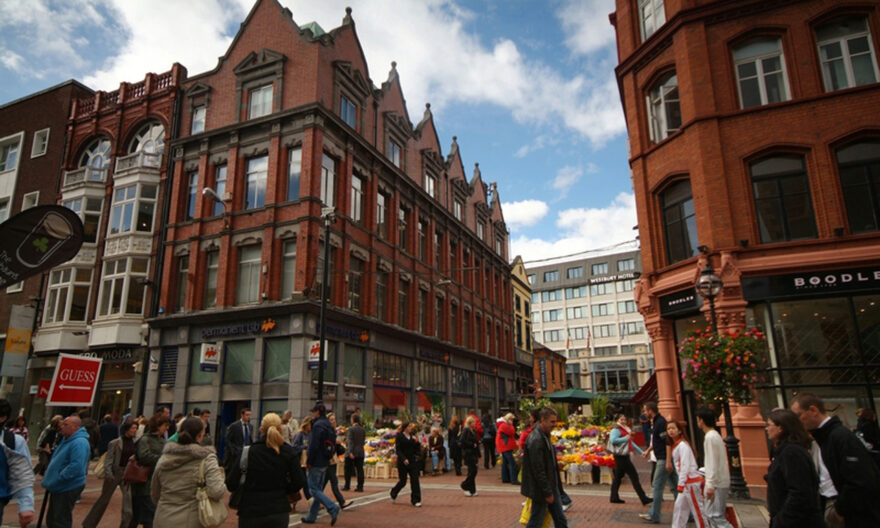