1. Interesting, not at all expensive naive art paintings (bought at Mercato), which I still treasure at home.

2. I have luckily escaped being robbed in an alley with sang-froid (I went there irresponsibly)

3. Many amazingly beautiful girls are practically everywhere in town.

4. Although the passers-by looked at us a lot, it surprisingly rarely happened that they harassed us with anything.

5. The archaeological findings of the Ethnological Museum

1. The fact that men shamelessly, clearly visible piss on the street (less so in the city center)

2. To see and smell in many parts of the Mercato, the stench of lots of garbage and all kinds of rotten stuff and an awful lot of flies.

4. Taxi drivers make you - a tourist - pay much more than what the locals pay  (Yes, I know, this is true in many places worldwide).

5. It's hard to get used to acting like a suicide candidate when crossing busy streets 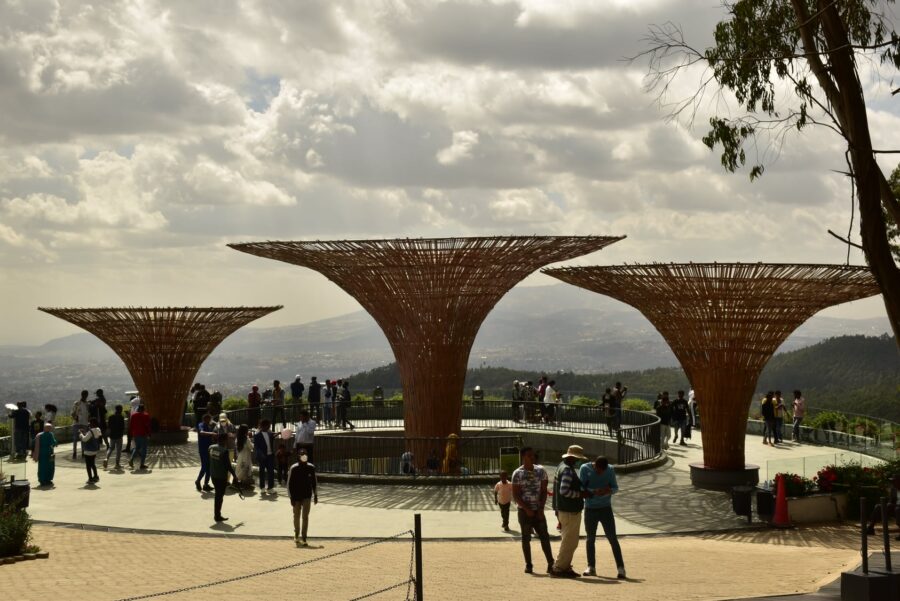 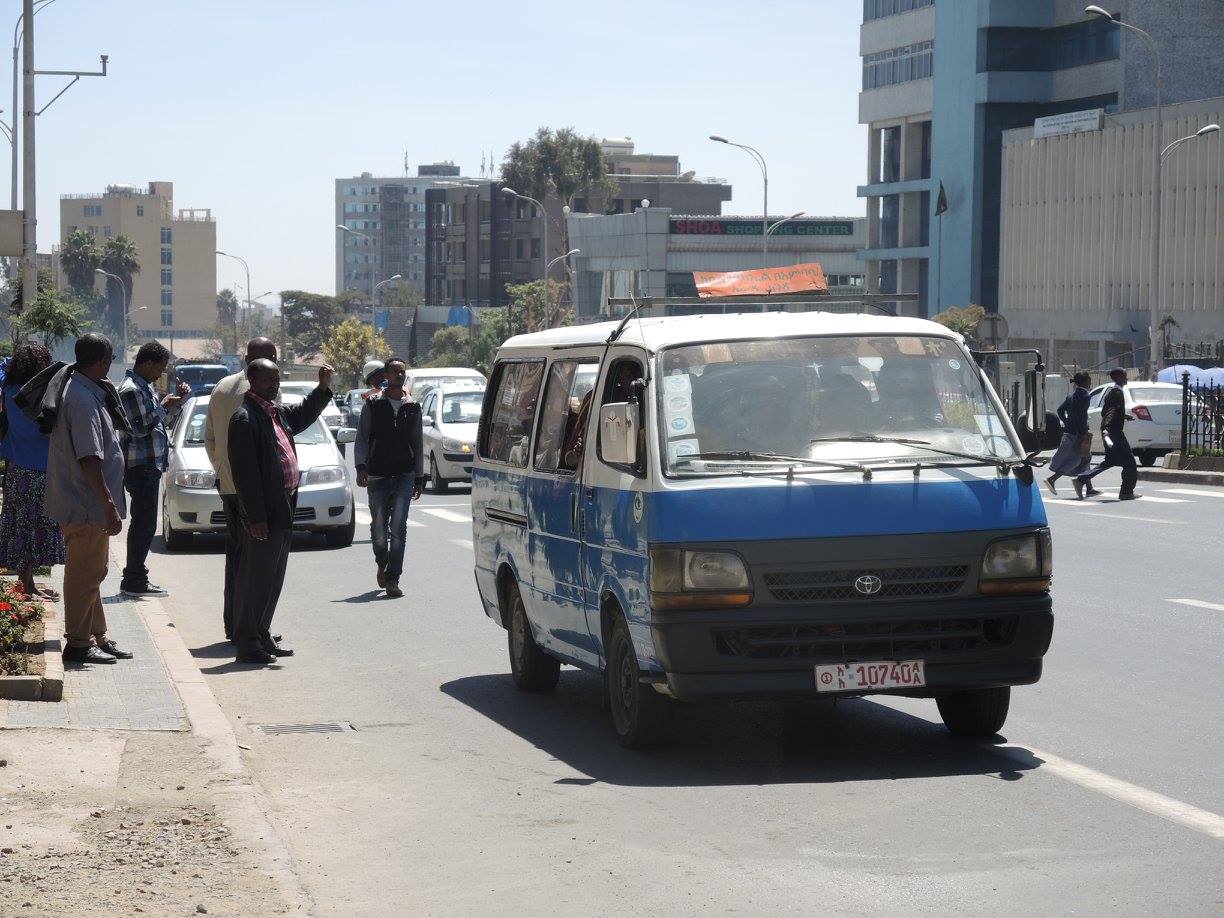 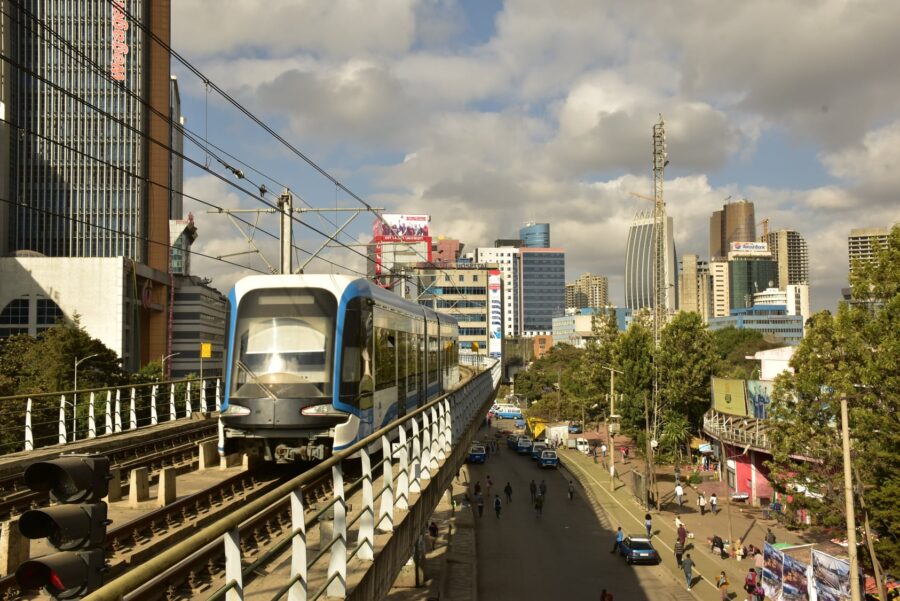 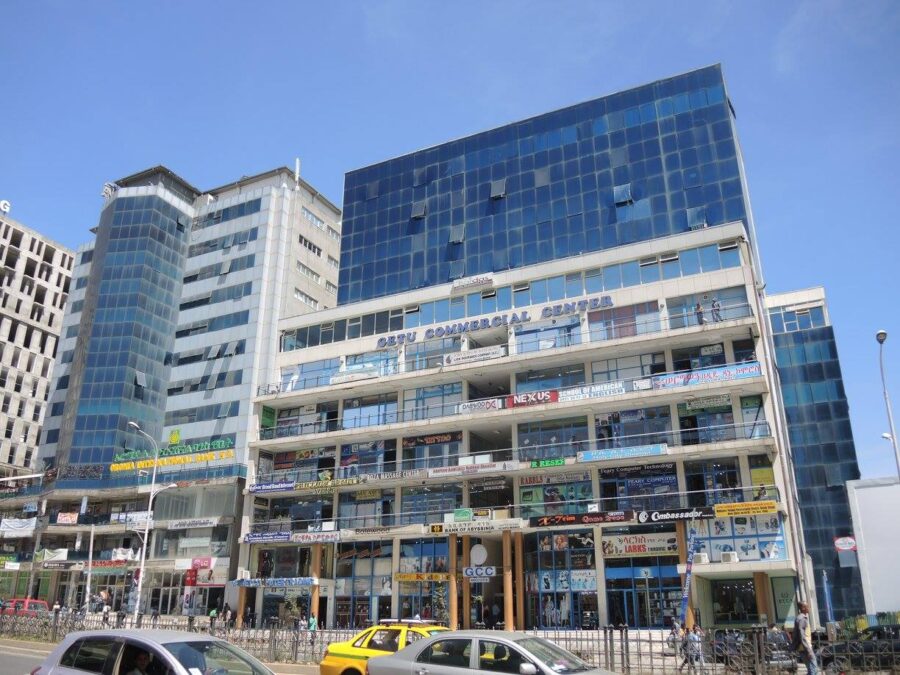 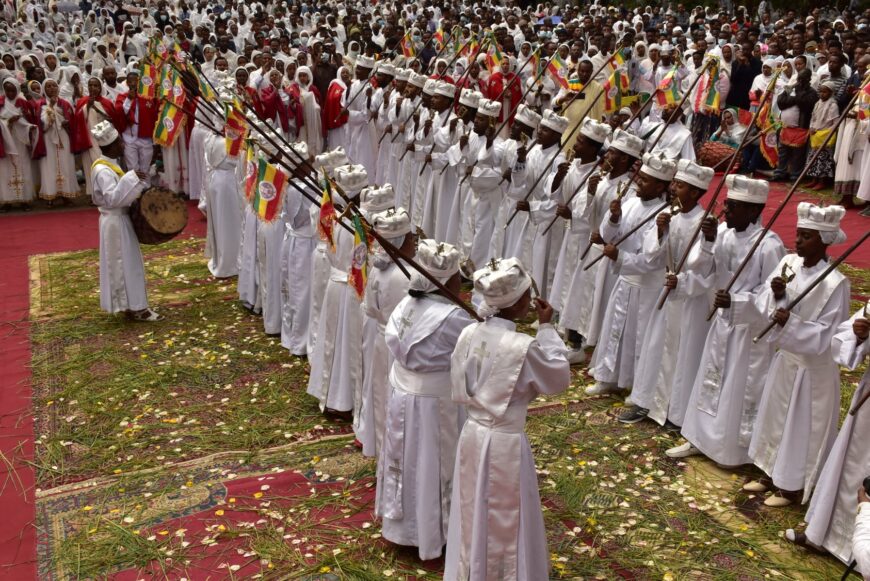 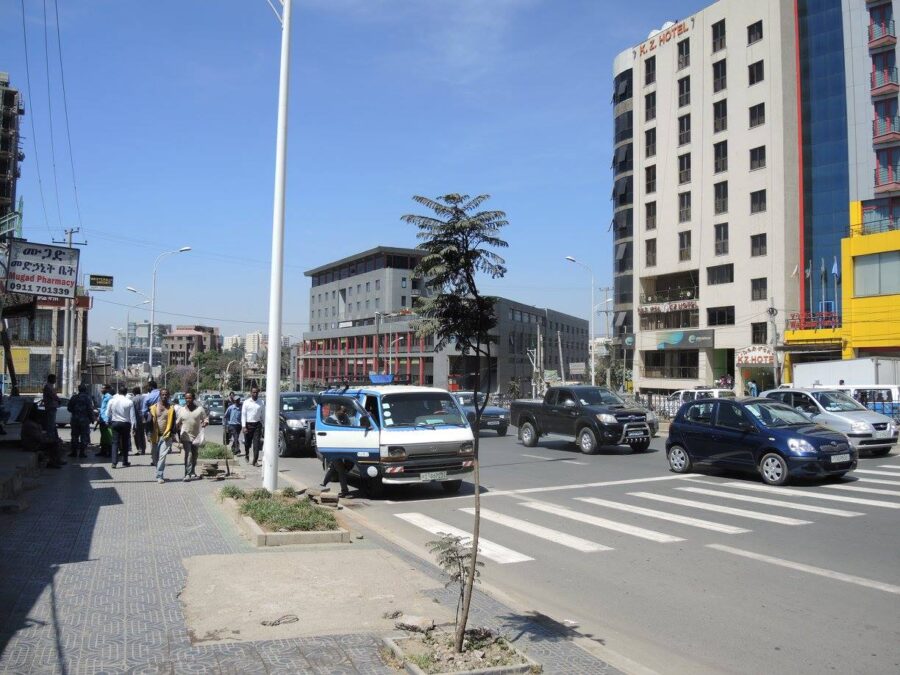 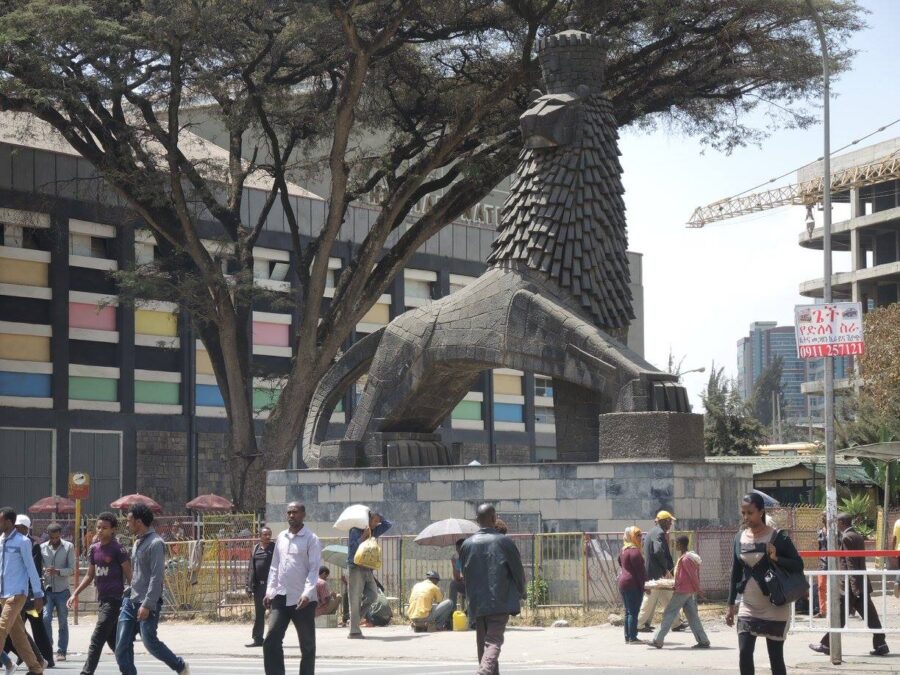 Addis Abeba - The symbol of the monarchy - the Ethiopian lion - in front of the building of the National Theater- k.a. photo 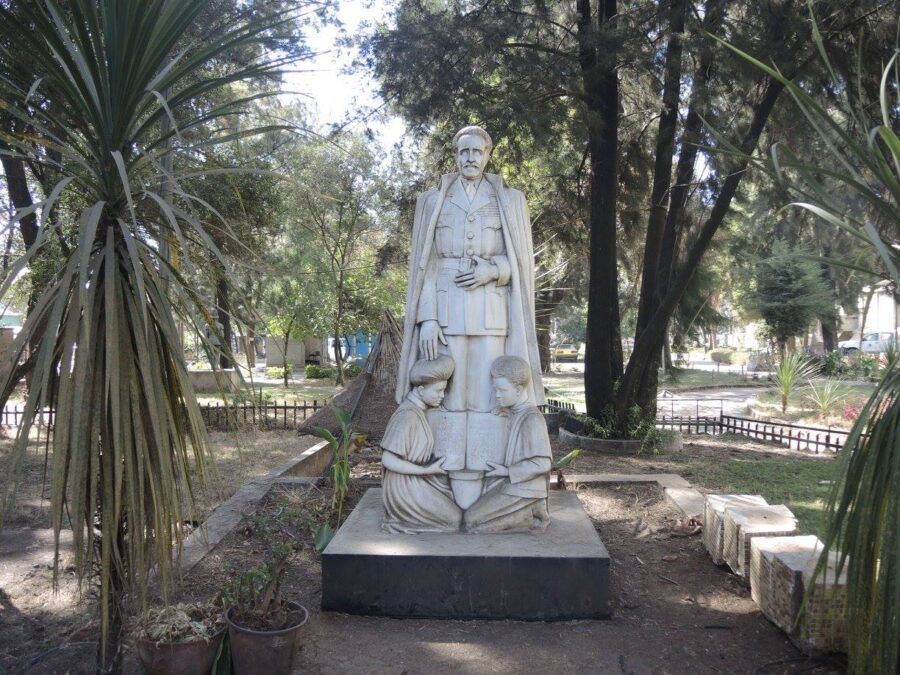 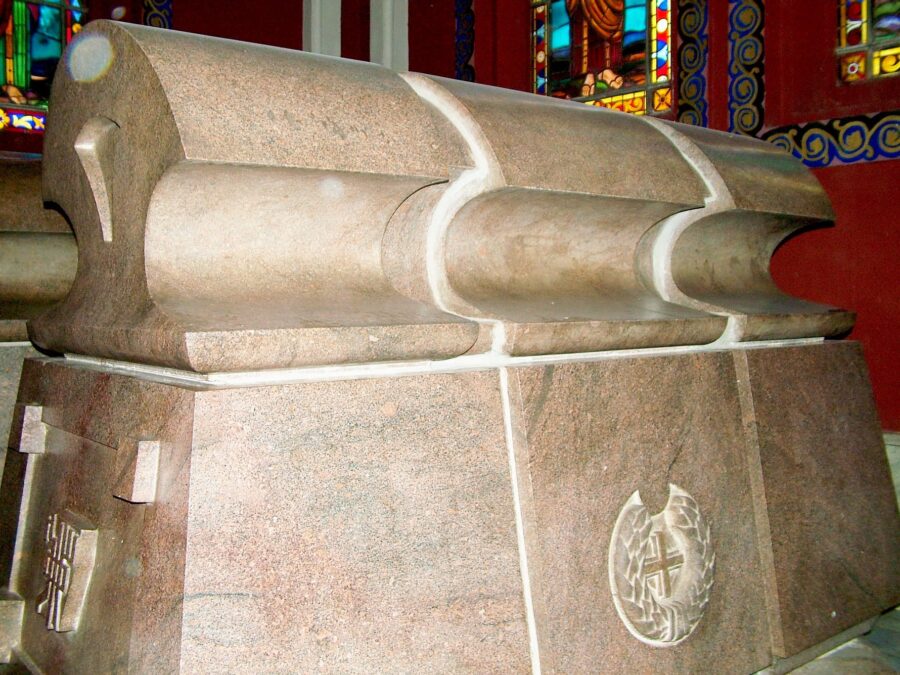 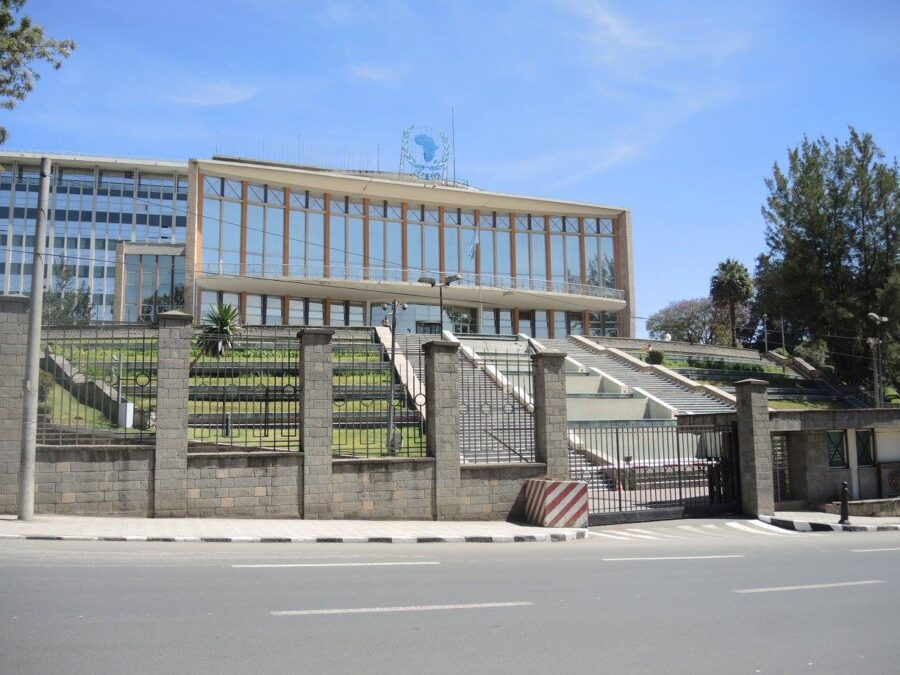 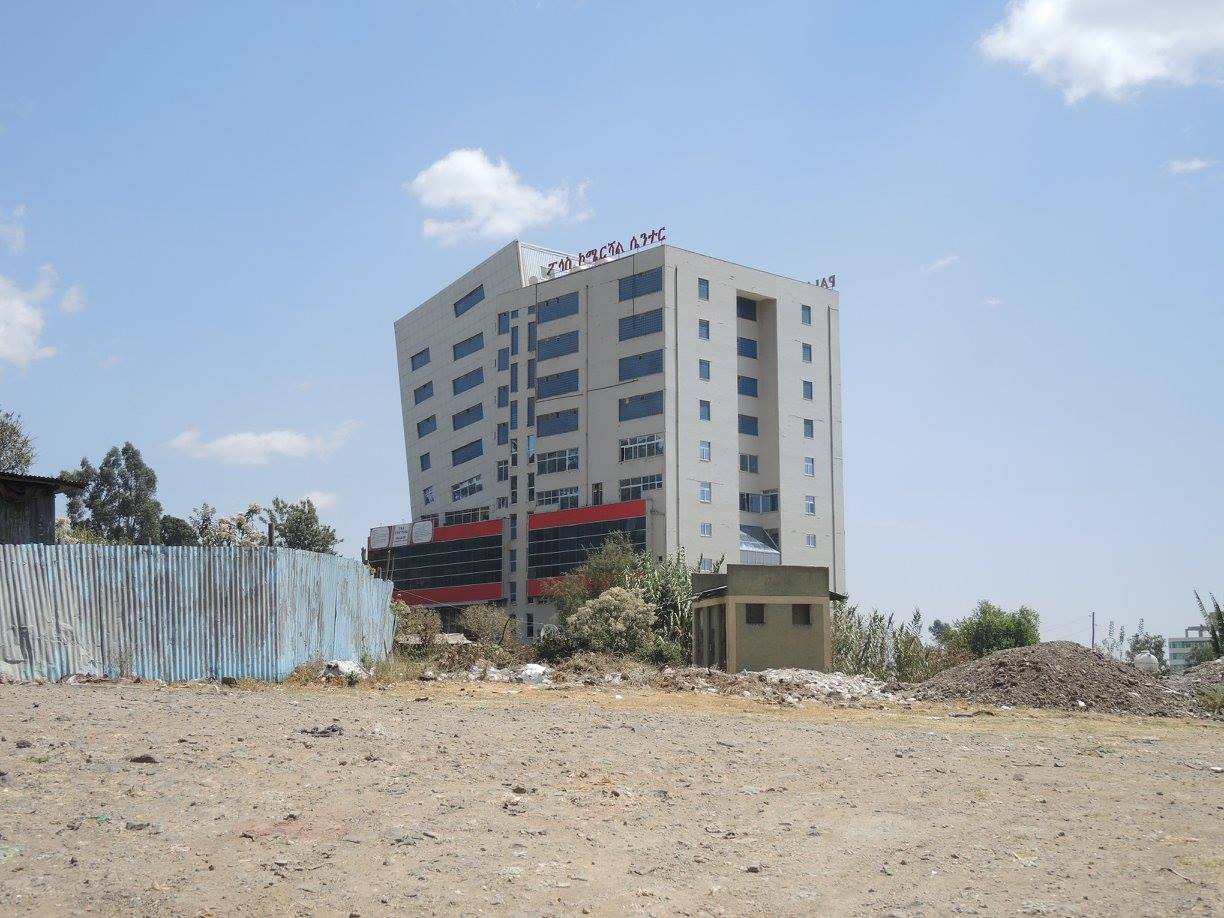 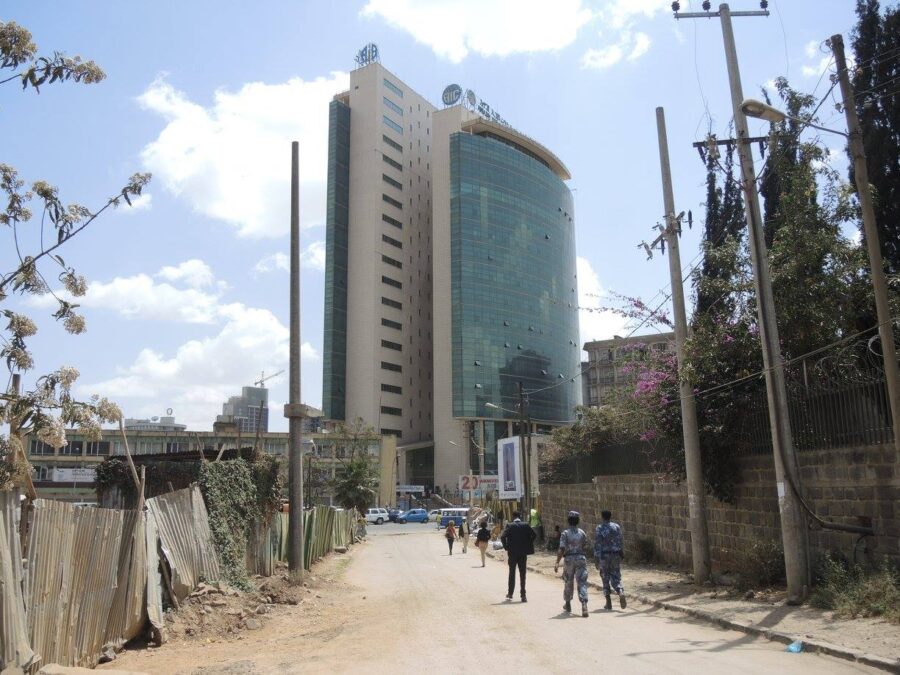 Addis Abeba - New office building on Sudan Street, next to the remains of shacks- k.a. photo 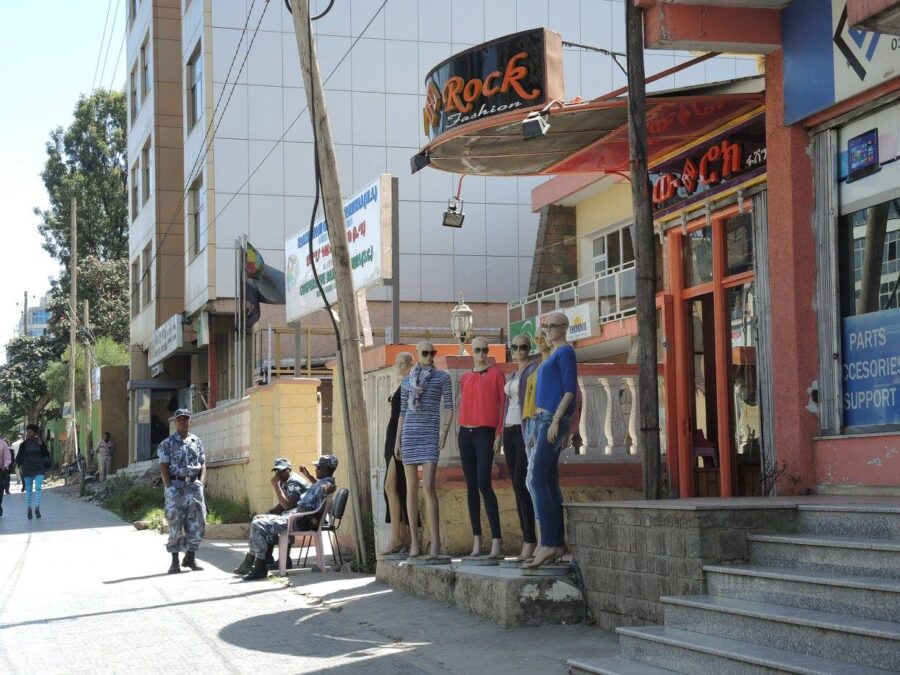 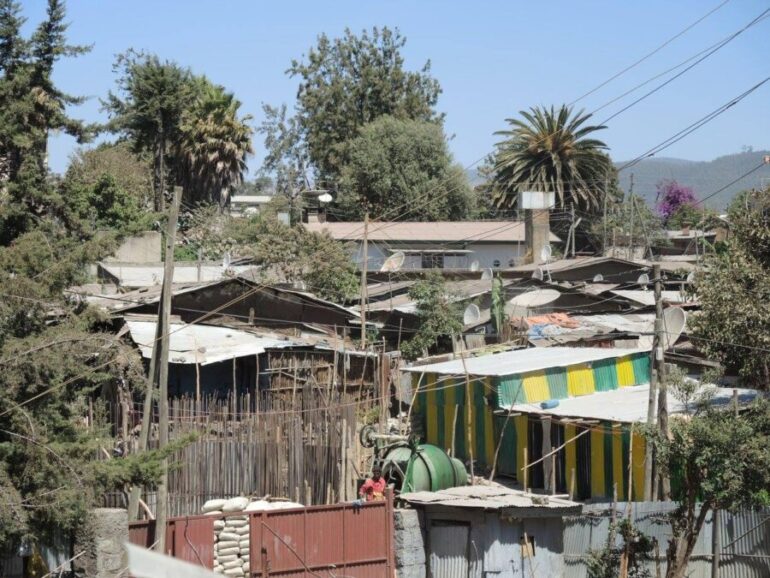 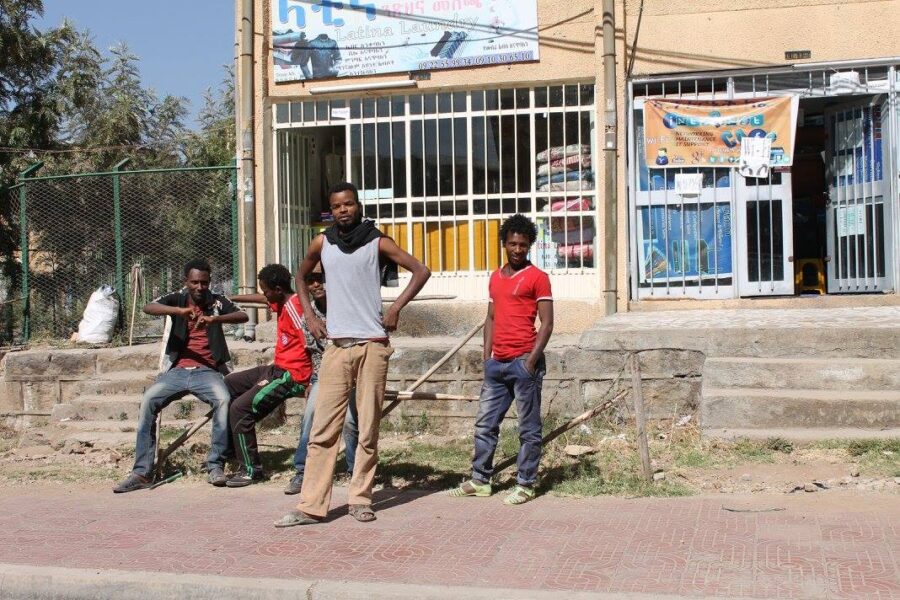 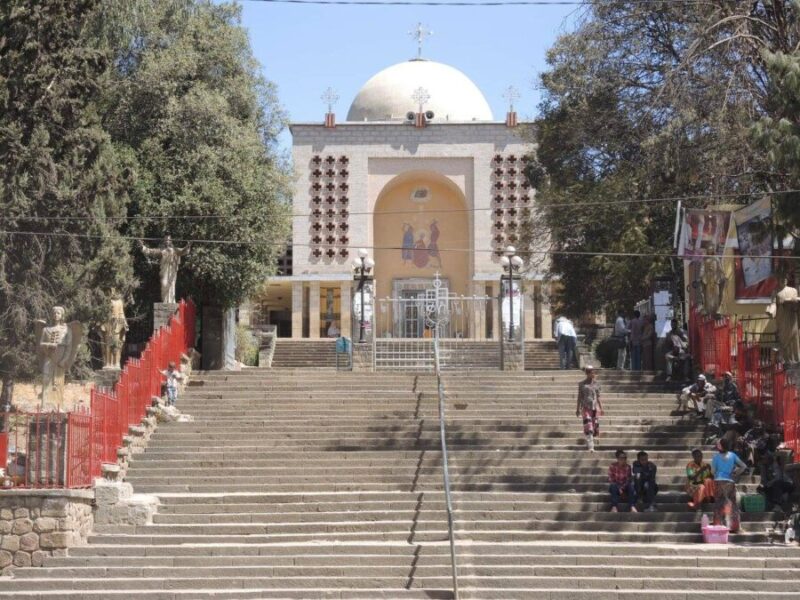 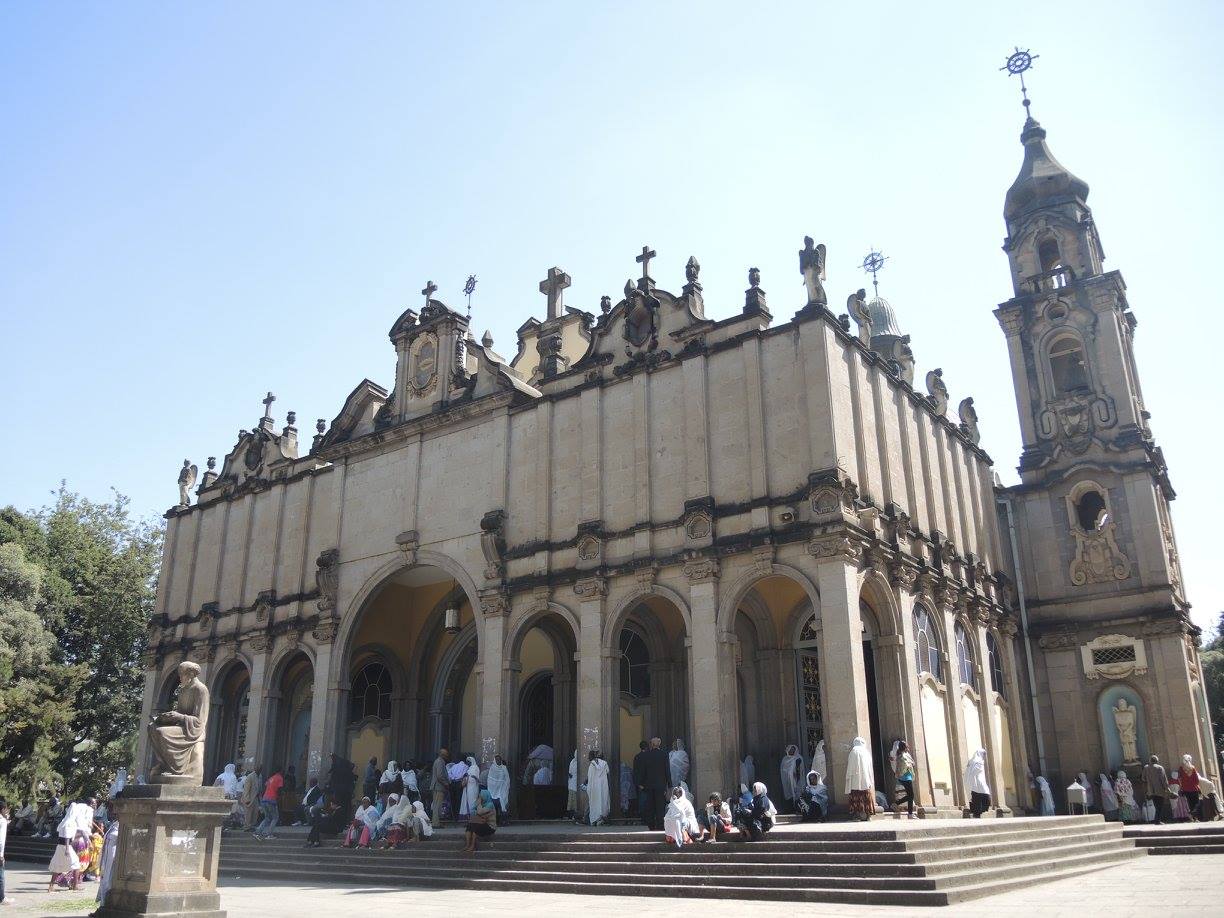 Museum of the Victims of the Red Terror.

On April 17, 1977, the Marxist military dictator Mengistu went to the main square of Addis Ababa. There, he called on the people to fight the "enemies of the revolution" and smashed six bottles of red liquid on the ground. Those bottles symbolized "imperialism", "feudalism," and "bureaucratic capitalism", stating: “So the blood of the enemies of the revolution will be shed!

Let's answer the White Terror with Red Terror! " Members of the Ethiopian People's Revolutionary Party were executed right on the streets of the capital. People suspected of anti-government activities were arrested and killed without trial or investigation. Some of the bodies were taken to mass graves, or sometimes they were thrown out into the street, where relatives and friends picked them up.

The terror regime killed a lot of intellectuals and students. To get the children's bodies, the parents had to pay for the cost of the bullets with which their children were killed. According to various sources, from 100 to 500 thousand people died (the latest data - "Amnesty International")