1. The rough nature, represented by the spectacular rocks on the southern shores of the city

4. Wellington is relatively compact for tourists because most of the sights are within walking distance.

1. On the first night, we have already experienced how windy the city is: the full view window of our bedroom was frightfully shaken by the wind. 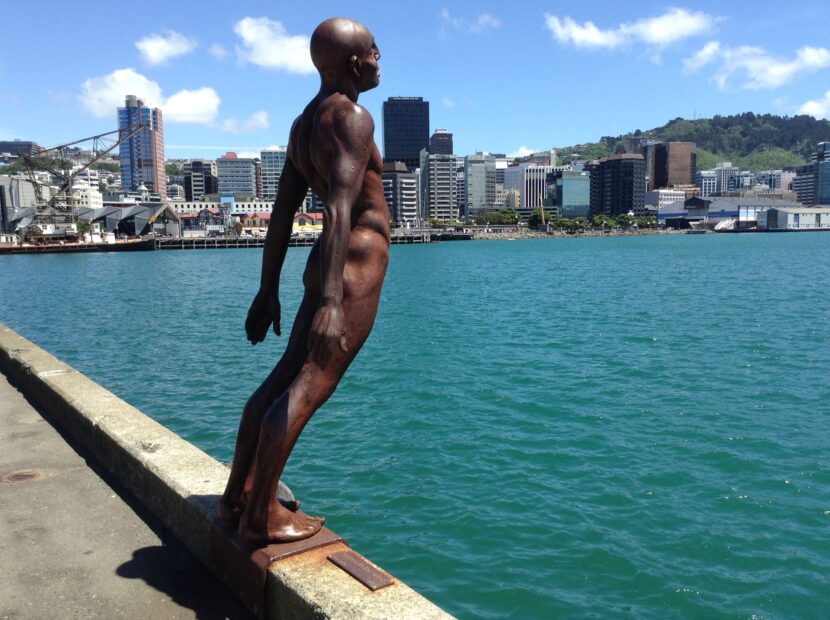 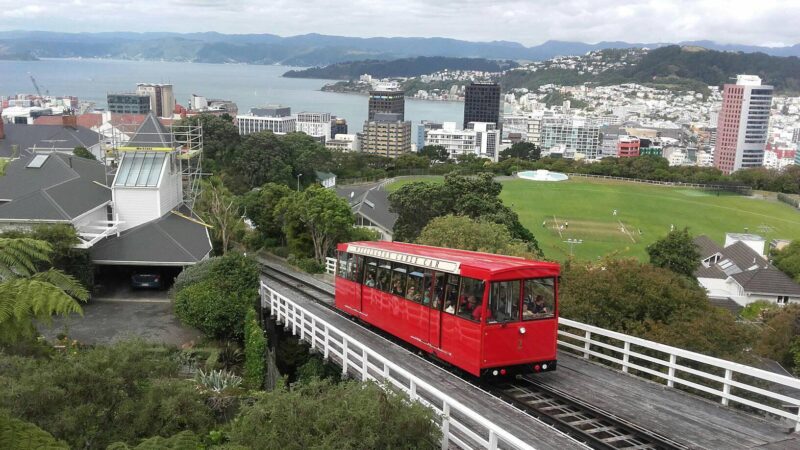 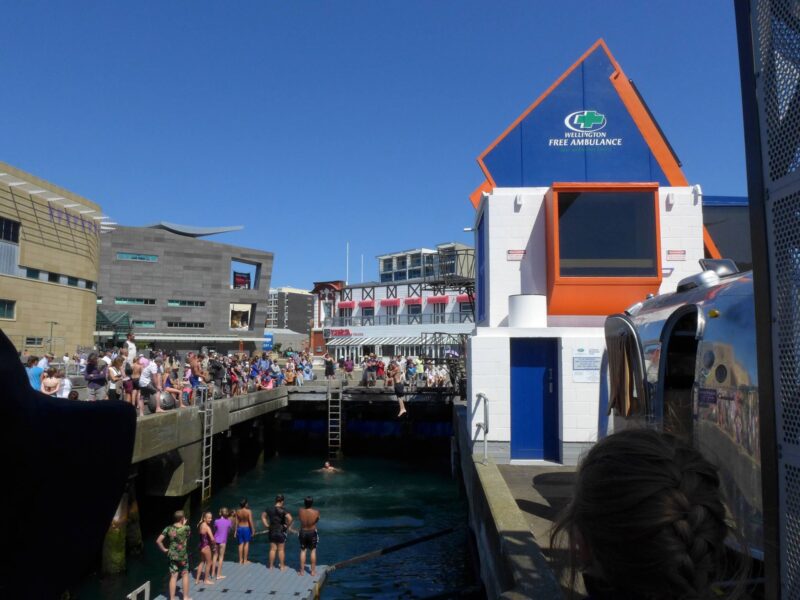 Wellington - Guys jumping off a high platform into the water between piers at the Welligton waterfront - c.t. photo

Wellington is a pretty safe city. Tourists are very seldom victims of any crime, though be a bit careful in the nightlife on Fridays and Saturdays.  Opportunity may make the thief, so don’t immerse yourself in the nightlife with desirable personal values.

Car break-ins are not uncommon in the parking lots of shopping malls. Don’t leave possessions on the passenger seat. 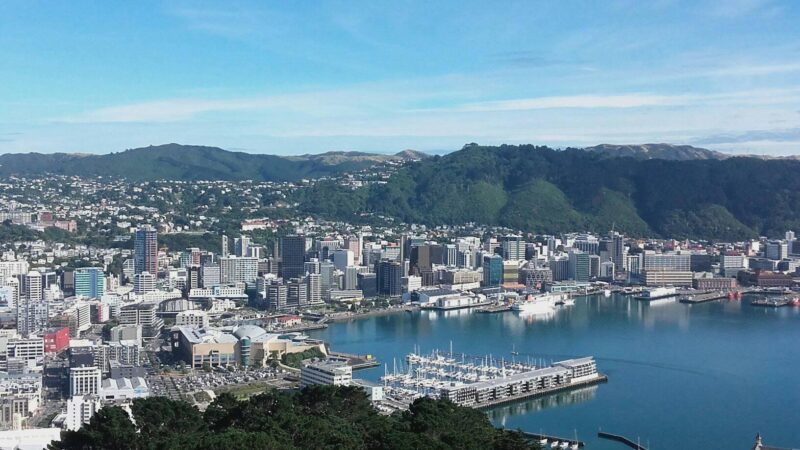 Wellington is the capital city of New Zealand (since 1865).  The town is on the southern coast of North Island.

The city's oldest surviving building, the Colonial Cottage was built in 1858. The locals rate it ancient. 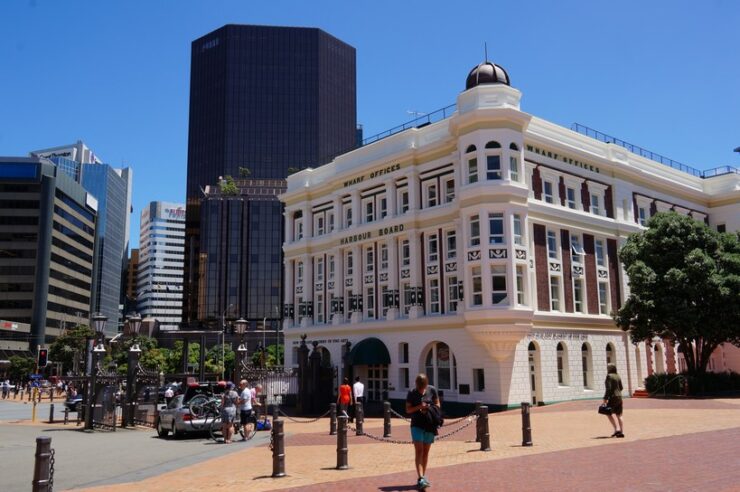 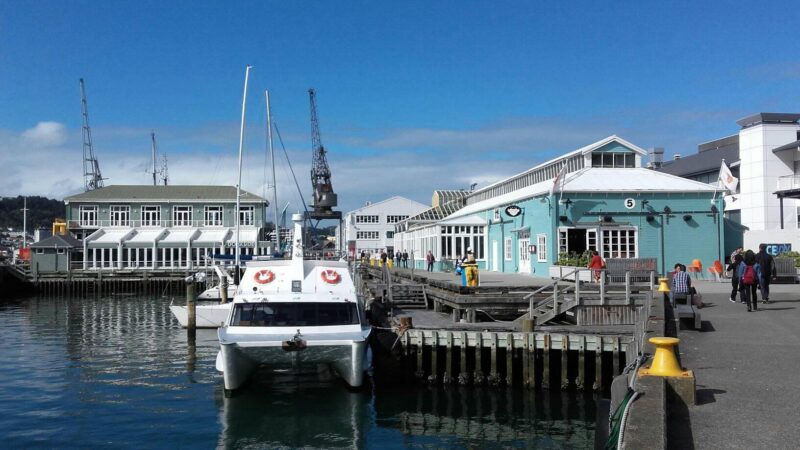 Wellington - some similarity to San Francisco 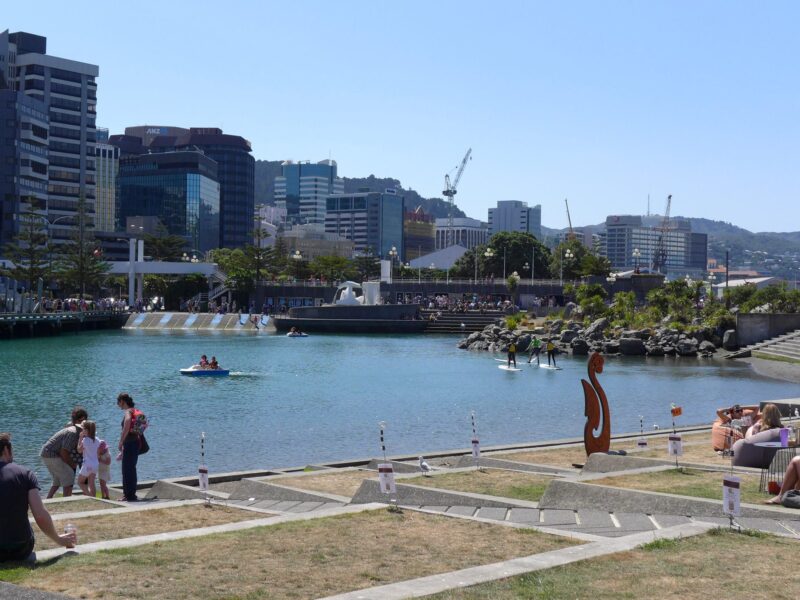 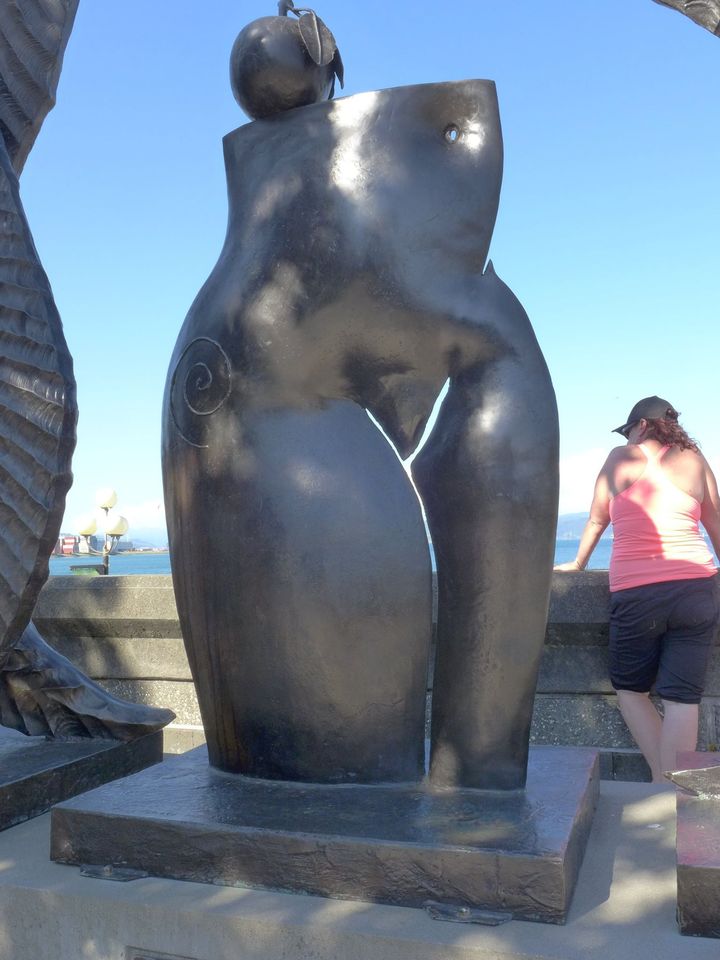 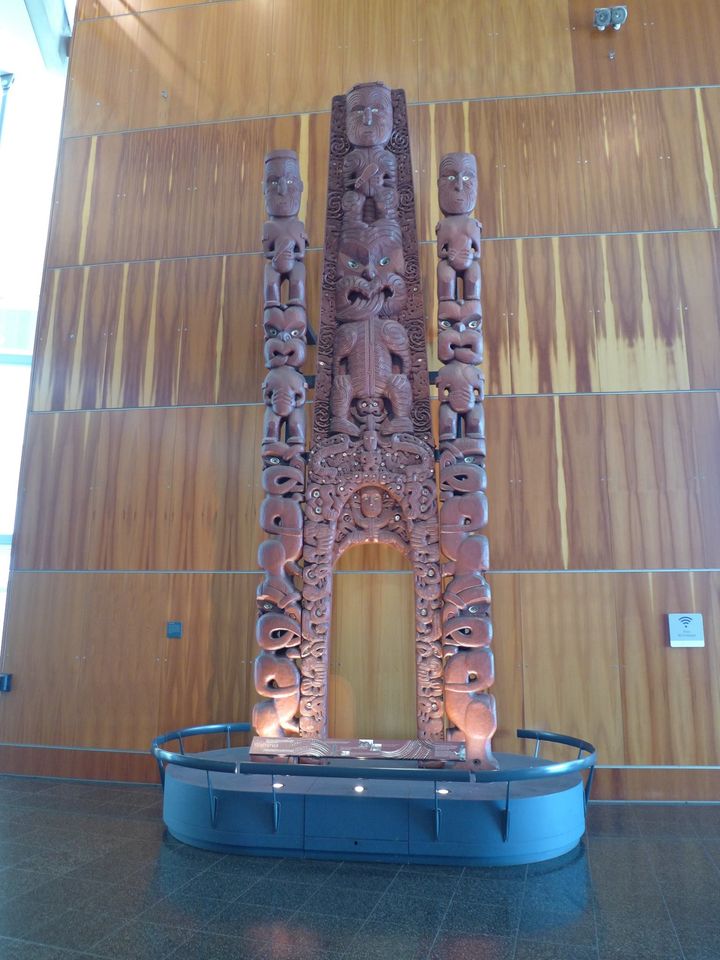 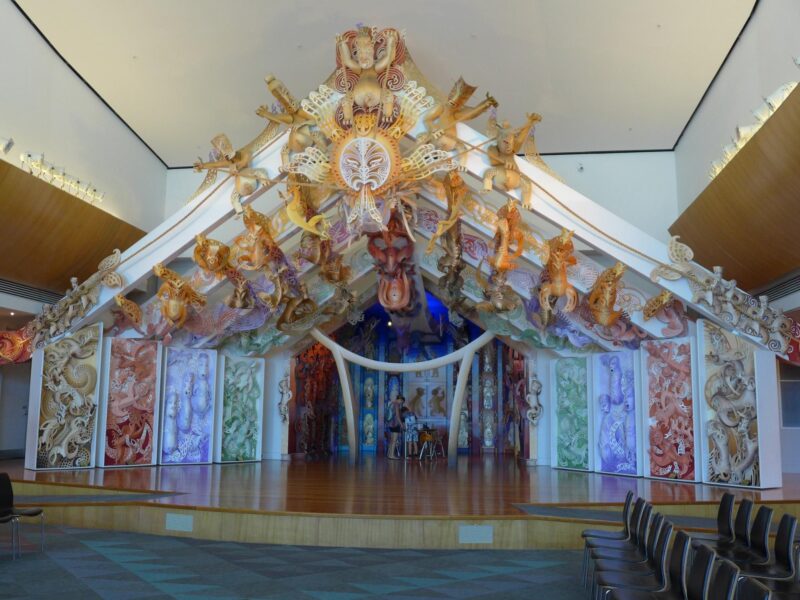 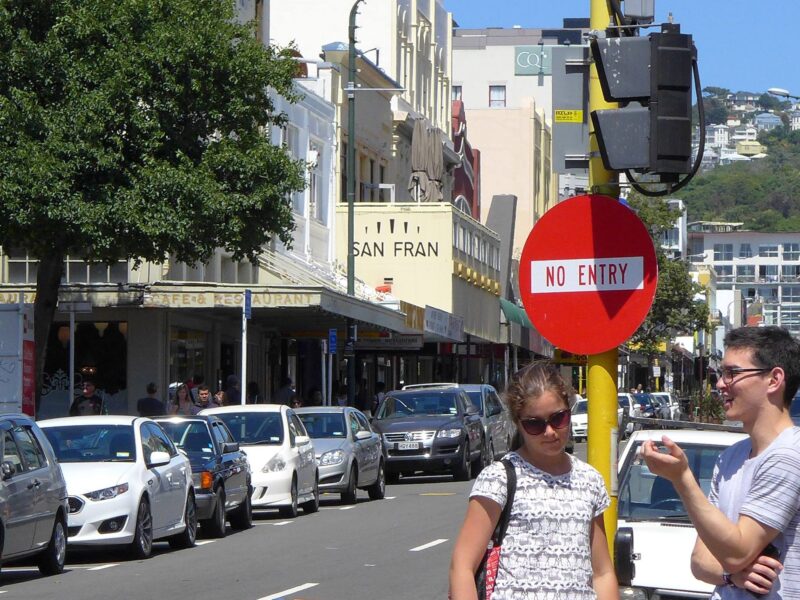