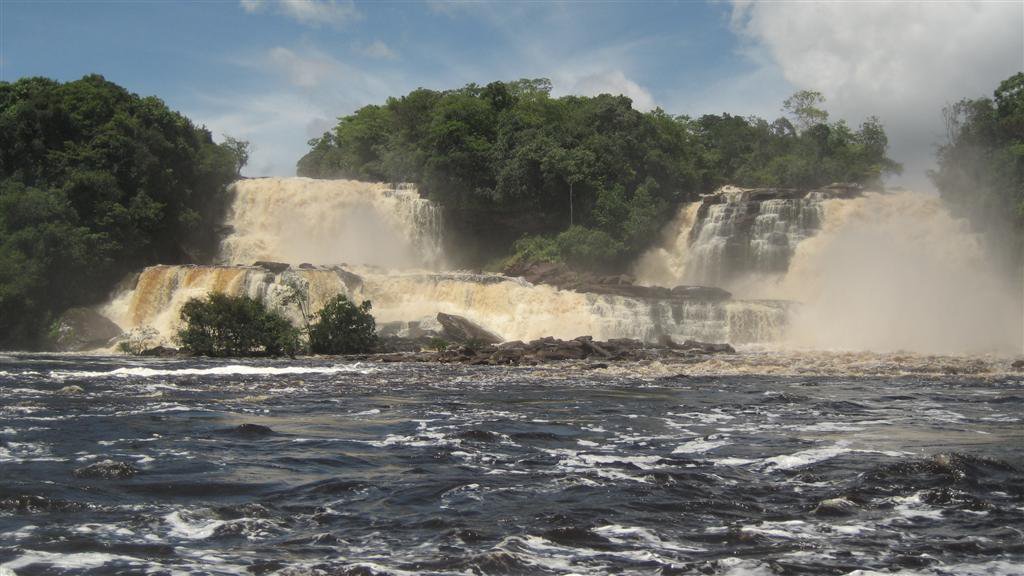 “Even if you’re a real political/travel junkie, you really have to think twice about why you’re traveling to Venezuela -  and how. It’s best if you have friends waiting there for you. The type who will proudly say that they went to the airport in an armored car to pick up their former classmate. Péter Szolnok says he did what he was told: he drove everywhere, and walked around in the vicinity of his hotel only during the day because he was advised not to do so after 8 p.m. In addition, there are plenty of guns out there, and few things are safe in anarchic states.

It was very strange to cope to terms with all this in a country that, in my childhood, was characterized by a mixture of openness and abundance. But I had to accept that inflation is so high that cash has no value – everyone pays with a card, and the card actually has amounts that are somehow pegged to that day’s dollar rate – a currency which many people here hoard illegally. Everyone tries to get dollars through their relatives and acquaintances and to cash them in fresh. I don't really know how the Venezuelan economy works at all, or how it even survives, but I am optimistic because I am sure that better times will come for this country, whose proud and well-educated citizens deserve better, and which should be able to live in peace and prosperity thanks to its oil reserves.” (2018) 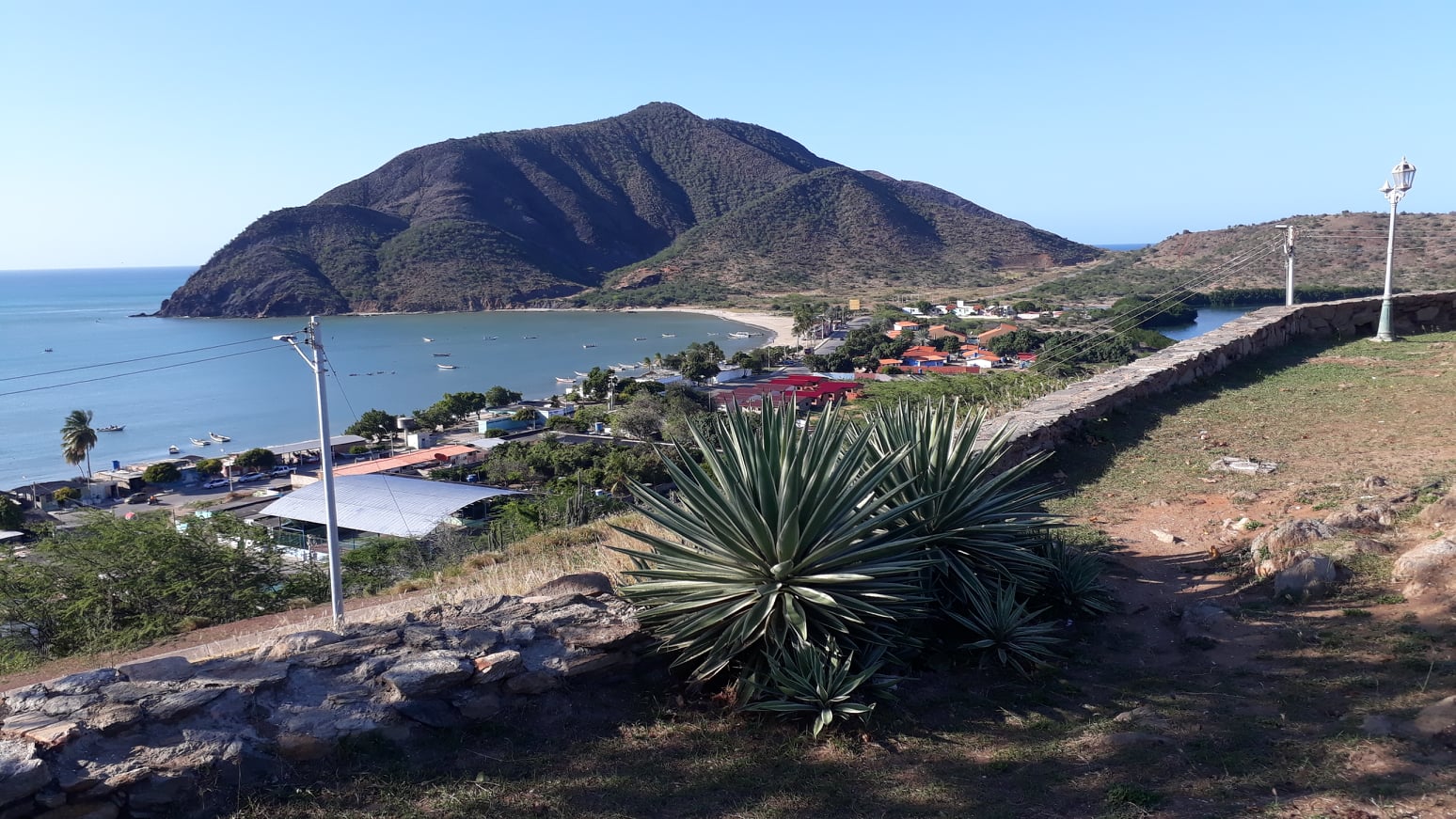 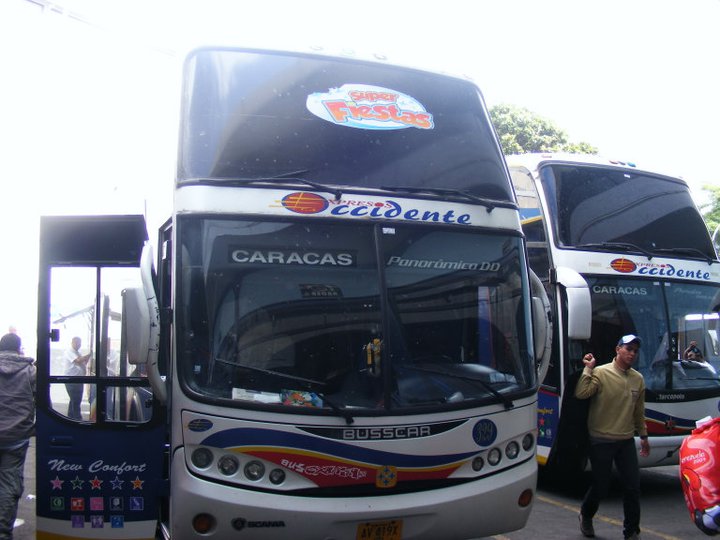 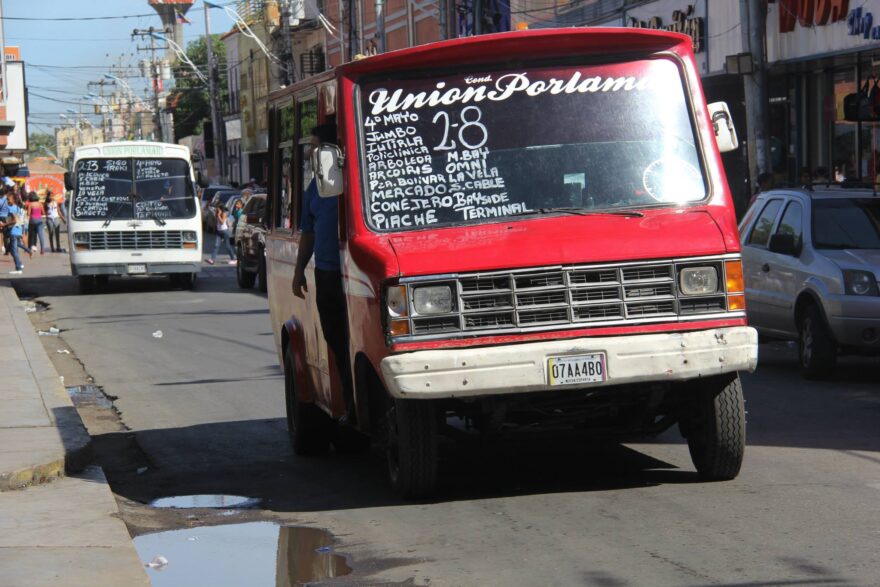 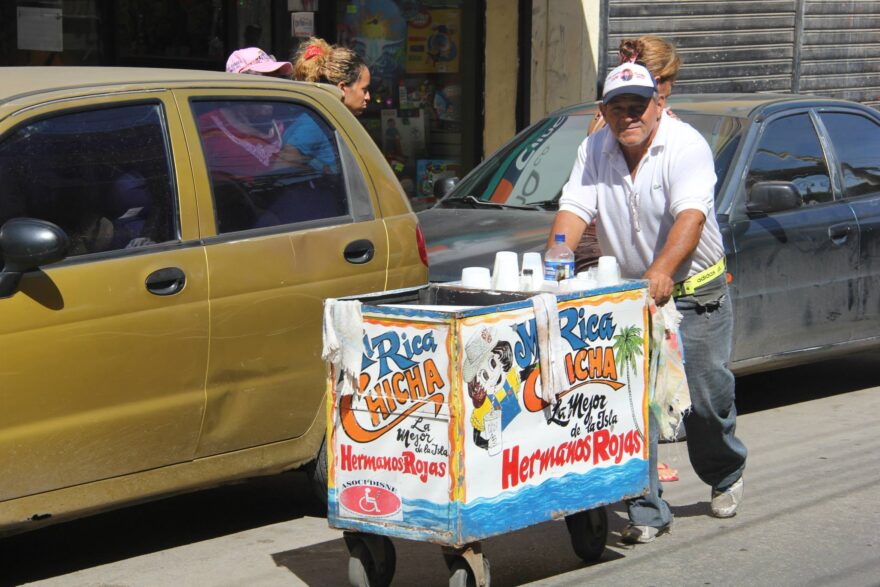 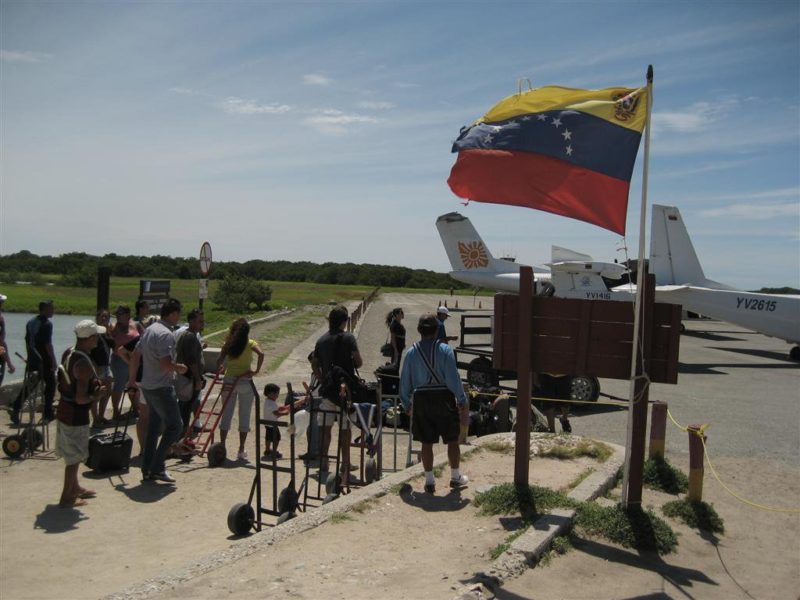 Religion: 72% are Roman Catholic, 16% are Protestant 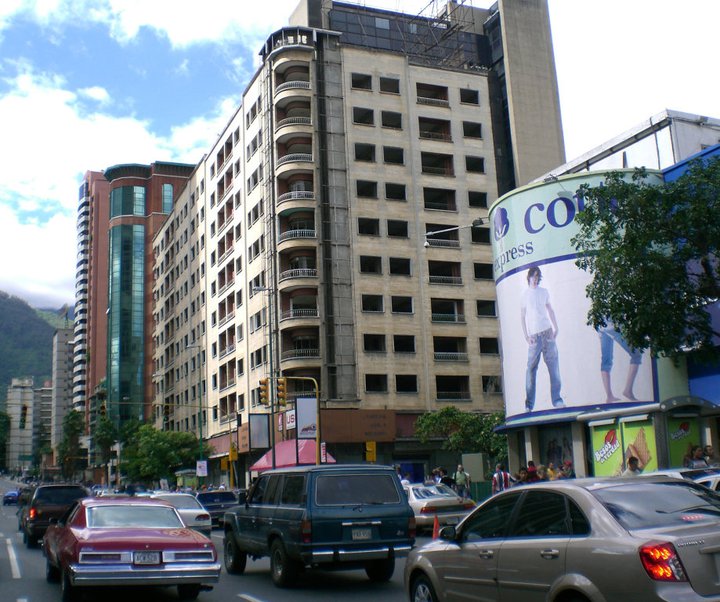 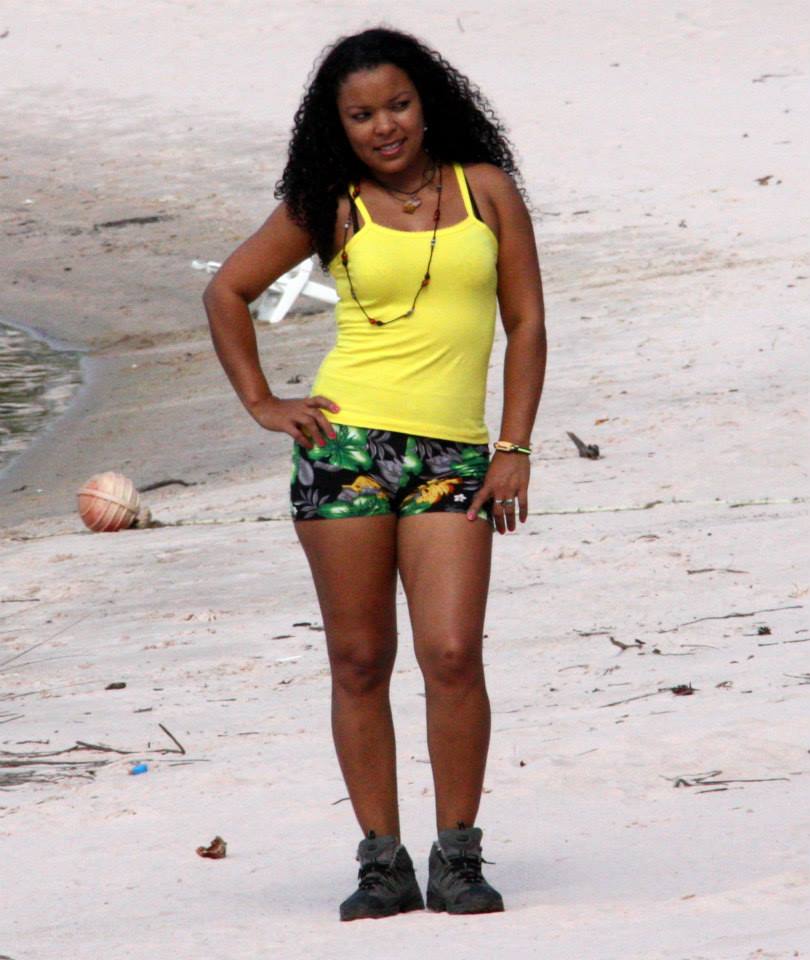 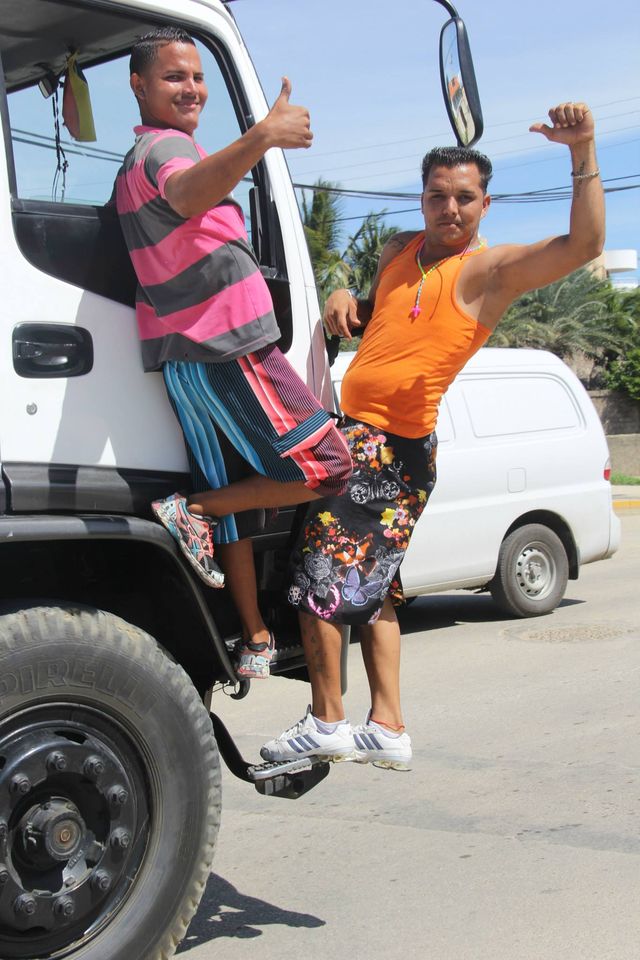