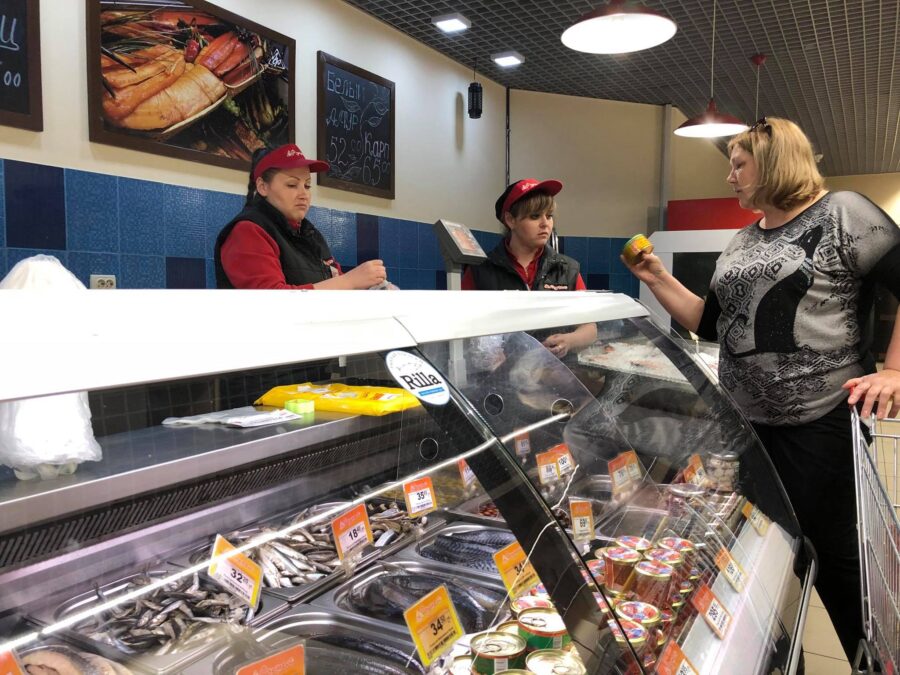 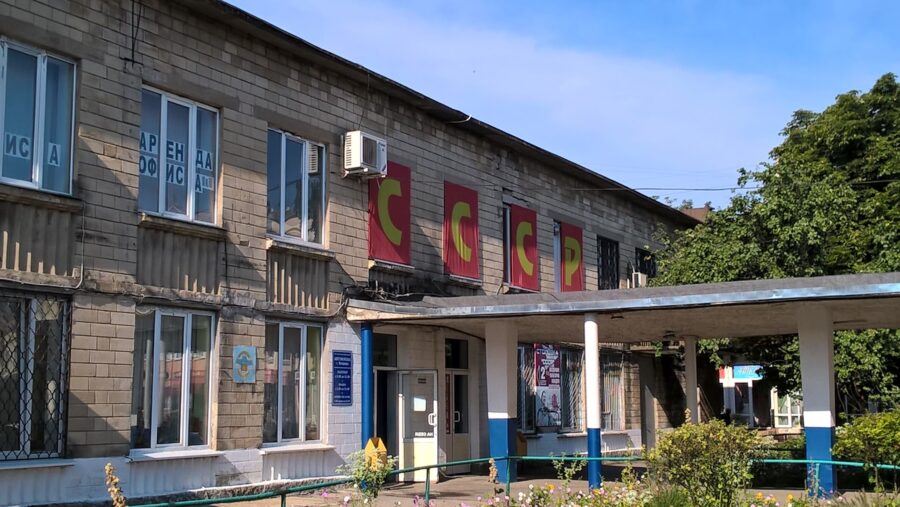 ,, Tiraspol is a strange mixture of the Soviet past and a garish modern architecture. On weekdays, there are hardly any people in the city, and around 8 pm, the streets are almost empty. Public lighting is only on the main streets.

In a capital proclaimed from a small rural town, visitors may feel the temporary status. Although in 2006 the population of half a million Russians and Gagauz in the 4000km2 area voted to unite with Russia as an enclave, it could not join the Federation. In the angry Ukrainian-Russian relationship, Ukraine would now annex the territory to itself.

After a decade of negotiations, a return to Moldova would be accepted as a compromise by Russia and Ukraine. But, both of them ask for a guarantee that Moldova will never unite with Romania.

Yet, for the very poor Moldova, this would be the only way out to the West. So the status quo remains.
(Ata, 2021)

“Transdniestria can be accessed by train or bus, from either Chisinau and Odessa. There are several ways to get there by car: Before I went, some Spaniards crossed the border in a car rented in Moldova, while after I went, some Austrians crossed over in a Moldovan taxi. There is a toll, about 4 euros for a week (and about the same on the Moldovan side). The exact deadline by which you must leave is indicated on the so-called migration card – do not under any circumstances lose this paper!
Time has stopped here. They speak Russian, and there are many monuments and buildings from Soviet times. SIM cards do not work, and the Moldovan network is only intermittently available. Foreign credit cards are useless, but you can exchange money in many places. Plastic coins are no longer really in circulation, but they are still sold as souvenirs at Agroprombank. I was lucky – I was given some in change at a small shop.

Tiraspol and Bender can be explored on foot, and there is a trolleybus between the two cities. The fortress of Bender is very beautiful, and the entrance fee is 50 roubles. The use of drones is forbidden here, as there is a military facility directly behind it. There is also a “Soviet restaurant" in both cities. I ate in La Toscana, where you can also choose Moldovan dishes, and live well on 50-80 roubles a day. The Noul Neamt Monastery can be reached by bus and is close to Tiraspol. The local chain of shops is called Sheriff (and it is cheaper than in Ukraine – so is gas, stadium tickets, and pretty much everything else). I stayed at the Capsula Hostel in Tiraspol, and it’s worth staying there or somewhere similar.

The Transnistrian-Ukrainian border was in very bad shape, but the crossing was fast and no Covid forms were requested. Still, without such documentation, it is not possible to enter Ukraine from Hungary or Poland.” (2021) 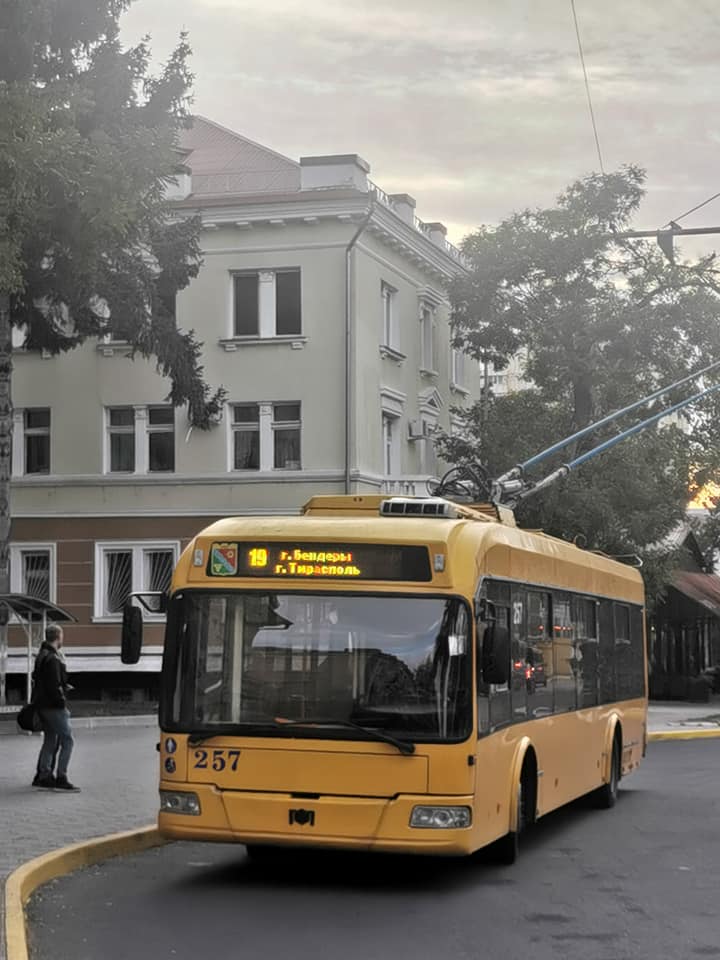 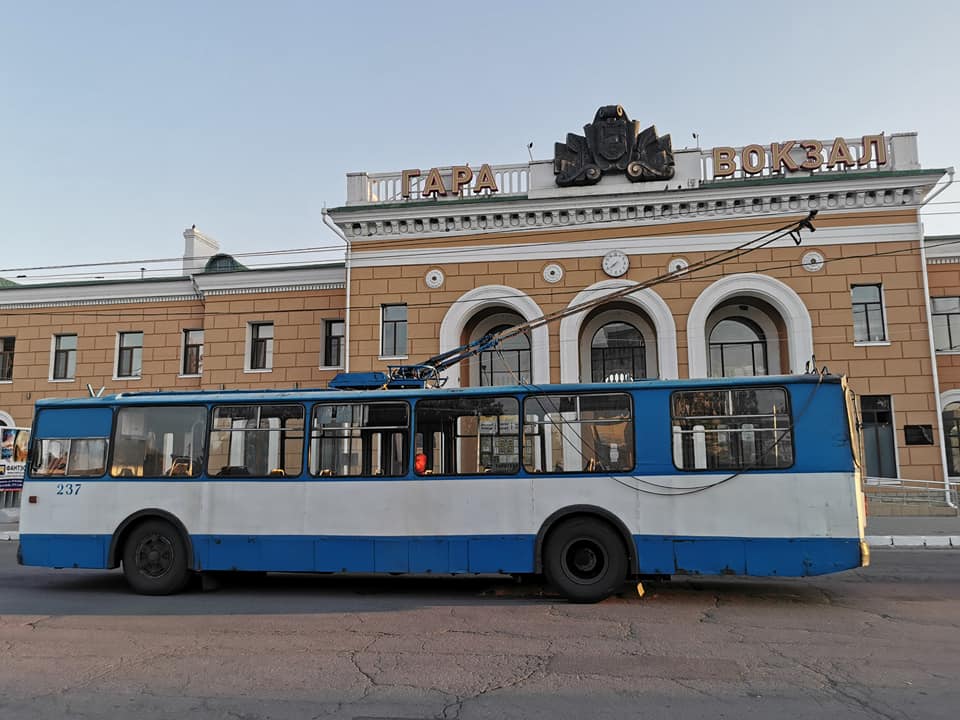 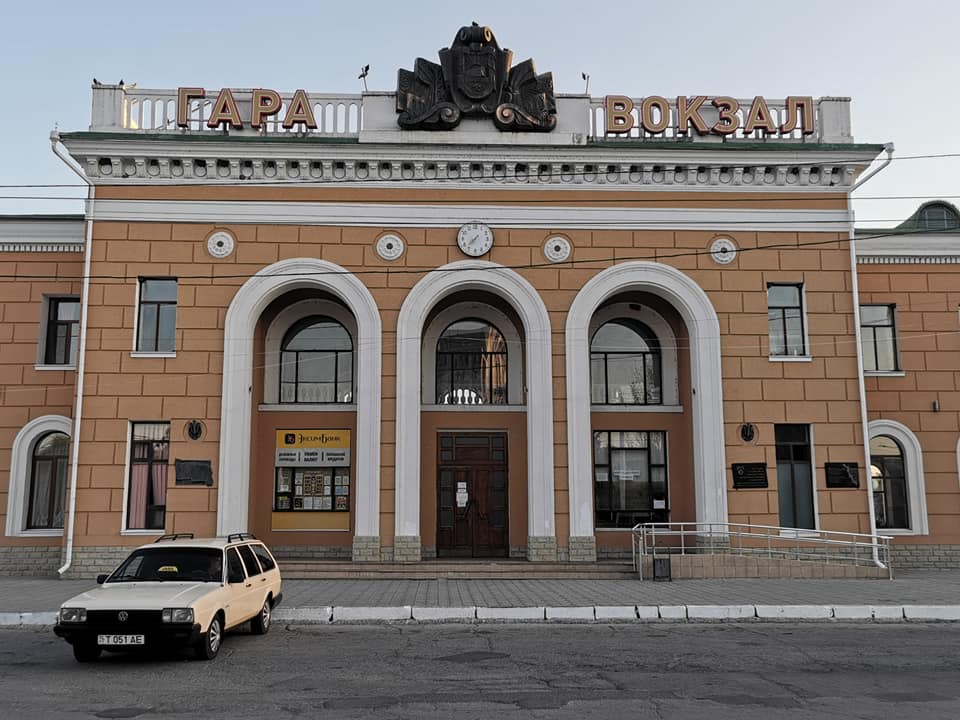 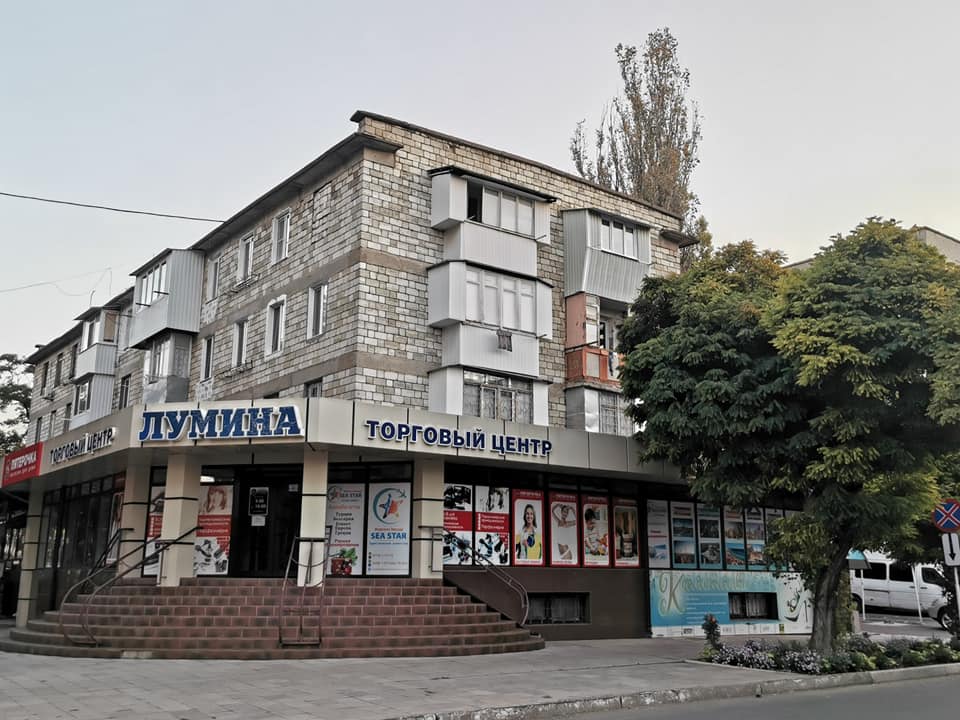 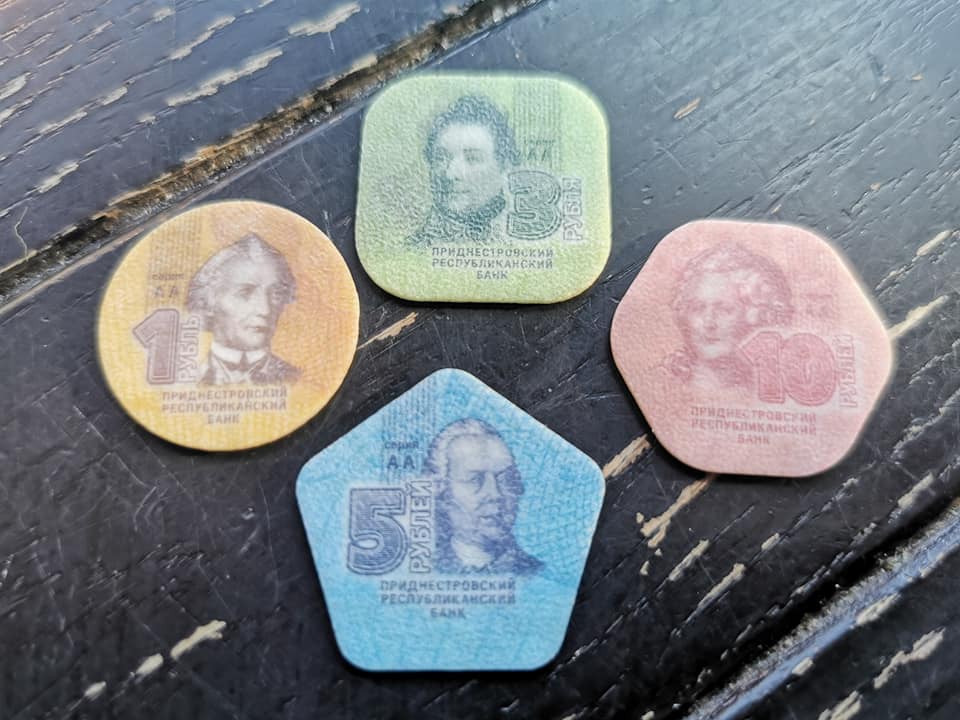 Transnistria - plastic coins - The eccentric breakaway state of Transnistria wanted to create something epoch-making for the world. Thus, plastic bills were first introduced on the globe a few years ago. The worthless paper denominations were replaced by plastic coins akin to monopoly money of 1, 3, 5, 10 rubles. Empress Suvorov, Pushkin, and Catherine were also cast in plastic 🙂 However, a few years after the introduction, it turned out that it was more expensive to produce than its value, so it remained a means of payment but could only be obtained at production value, that is, one hundred rubles must be paid for the nominal value of 19 rubles 🙂Ata photo 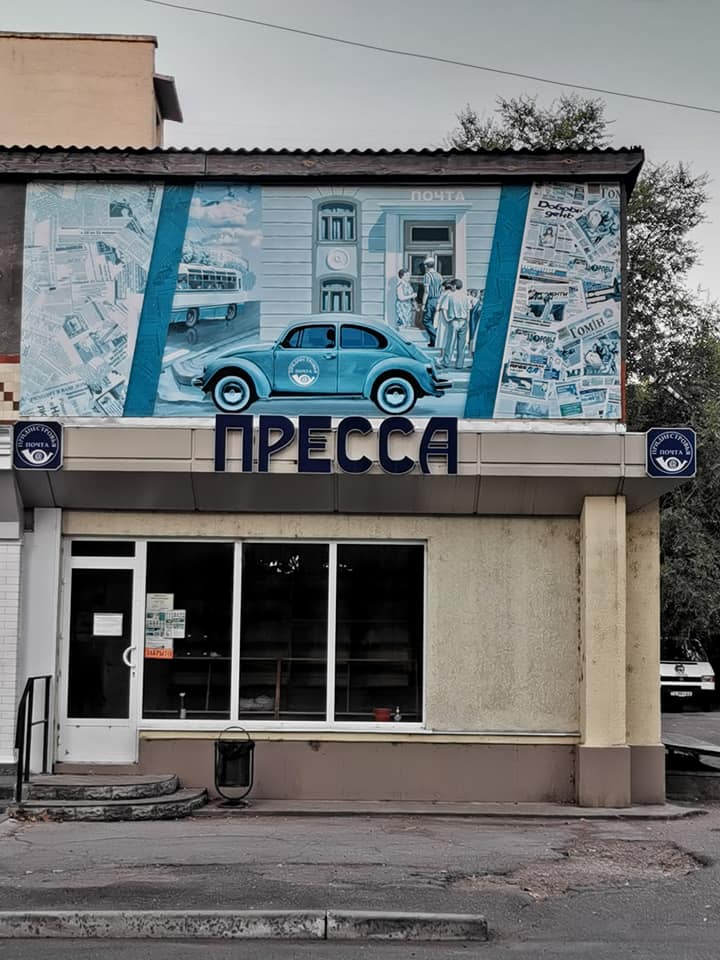 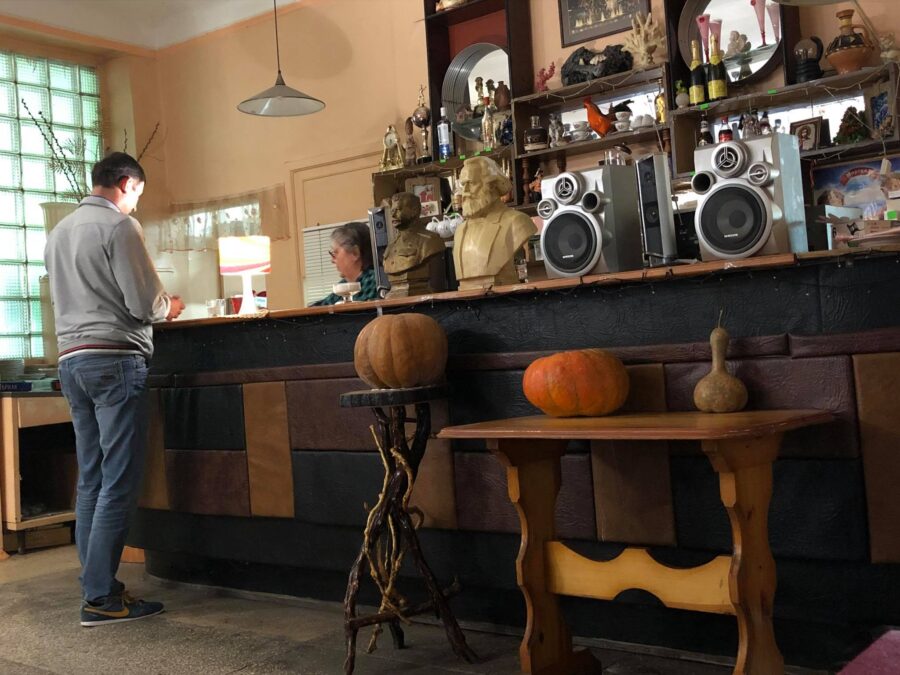 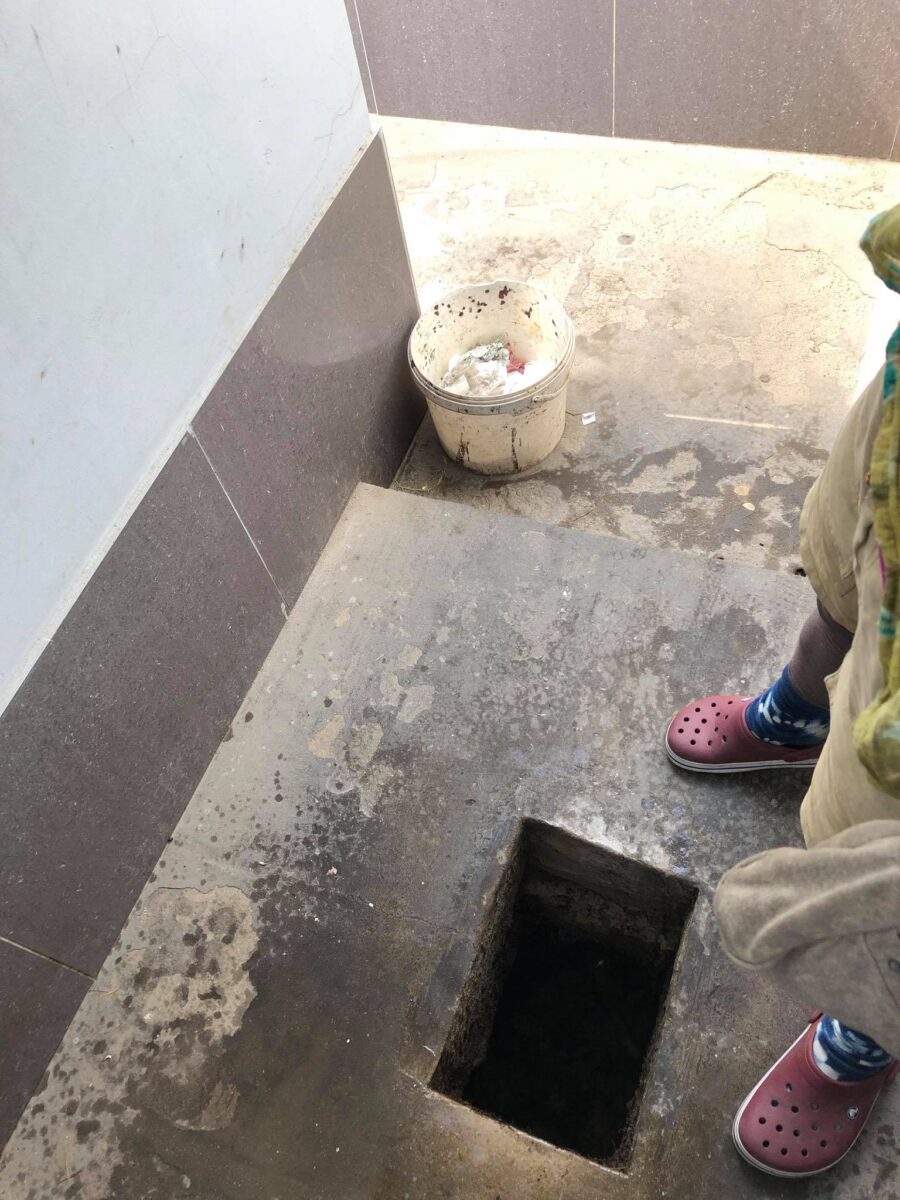 Transnistria - roadside public toilet without a door - Impressive is not it? a.h. photo 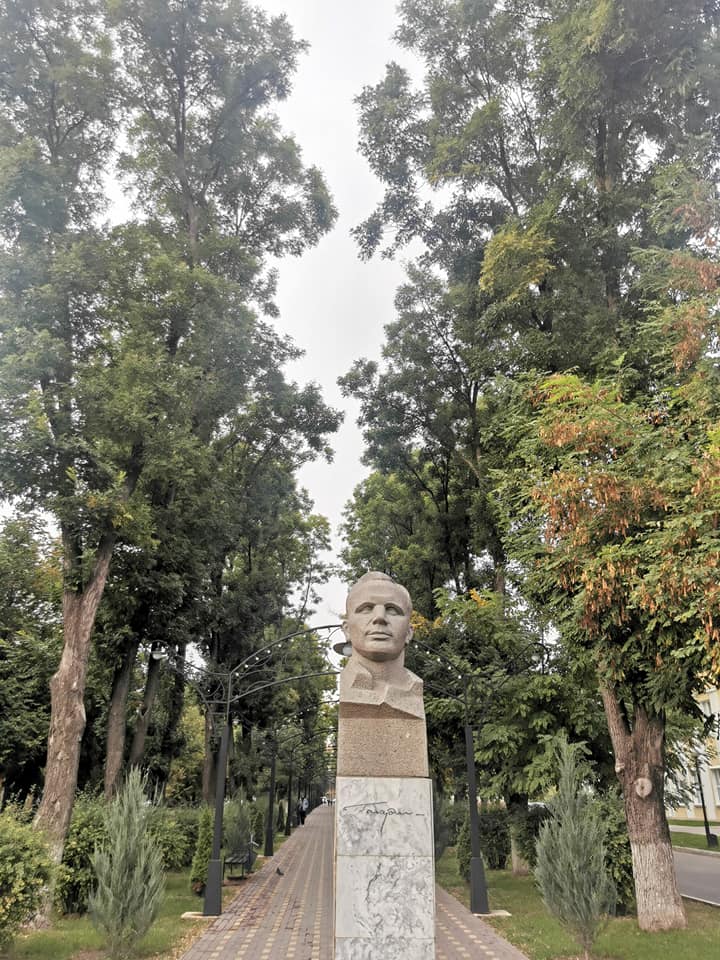 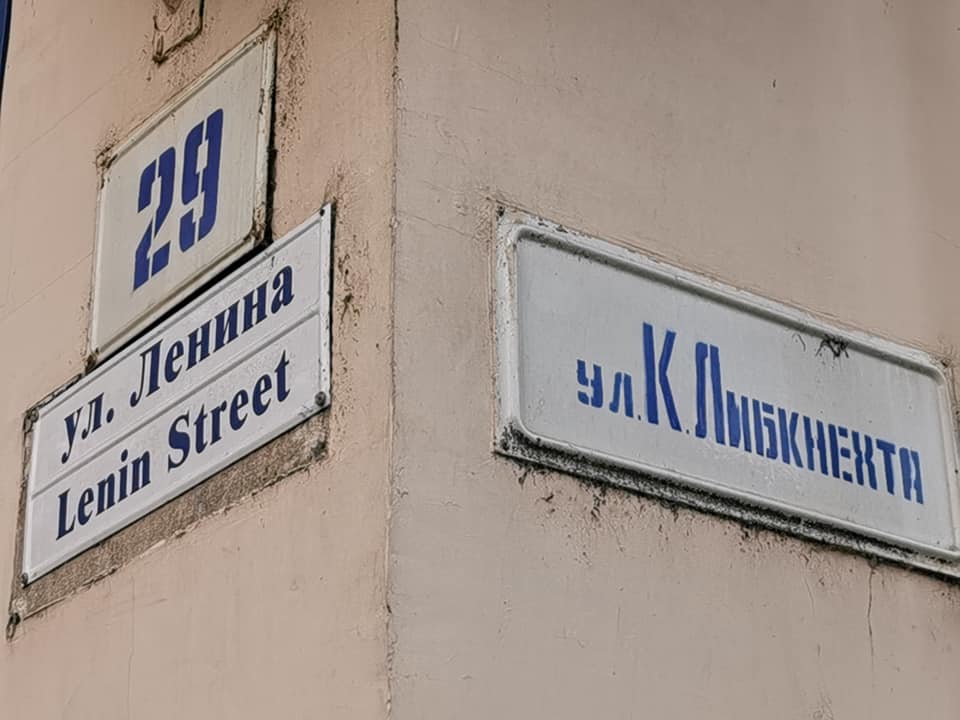 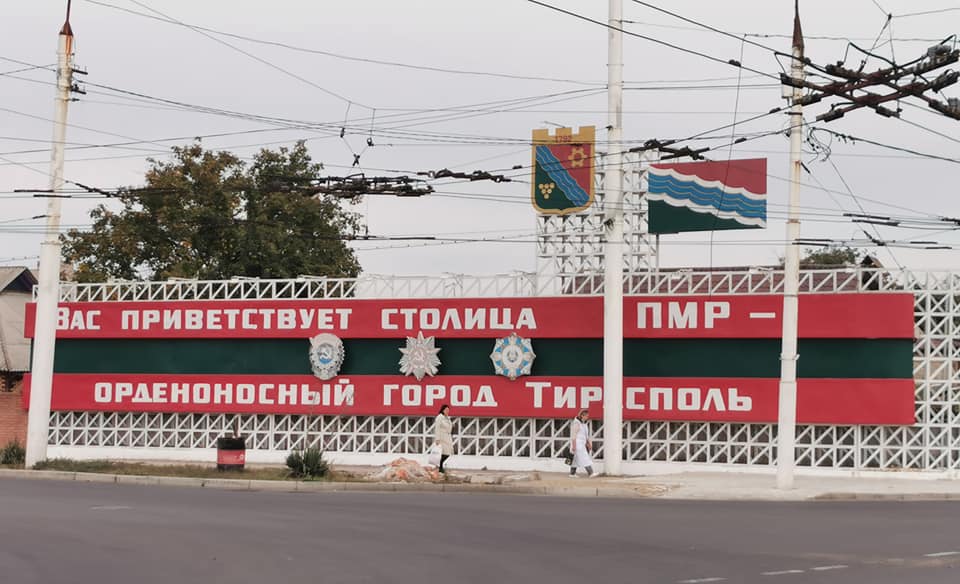 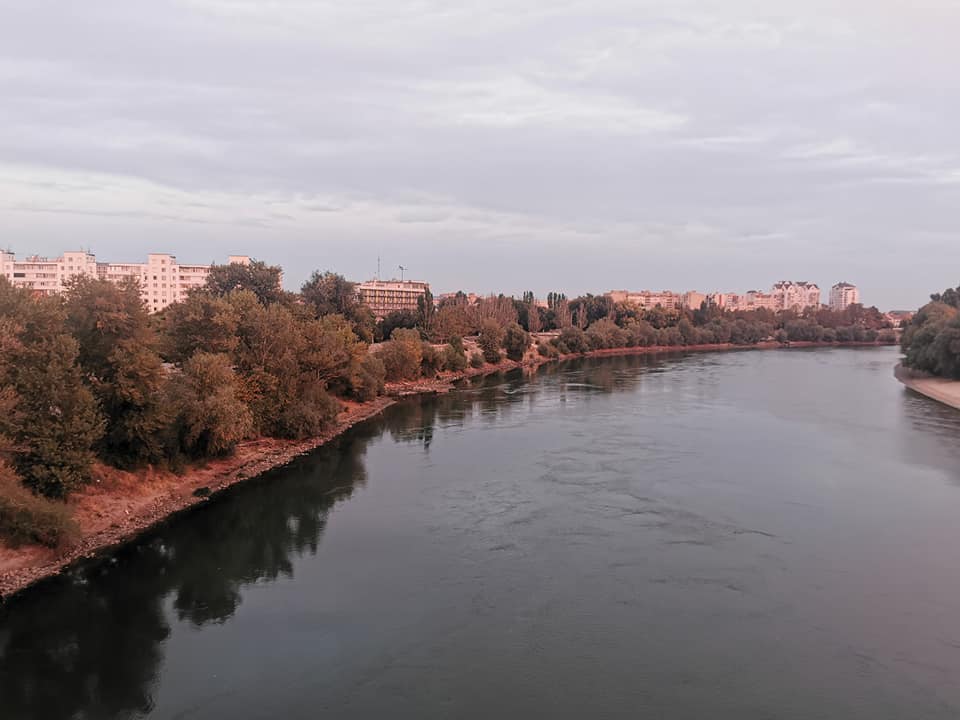 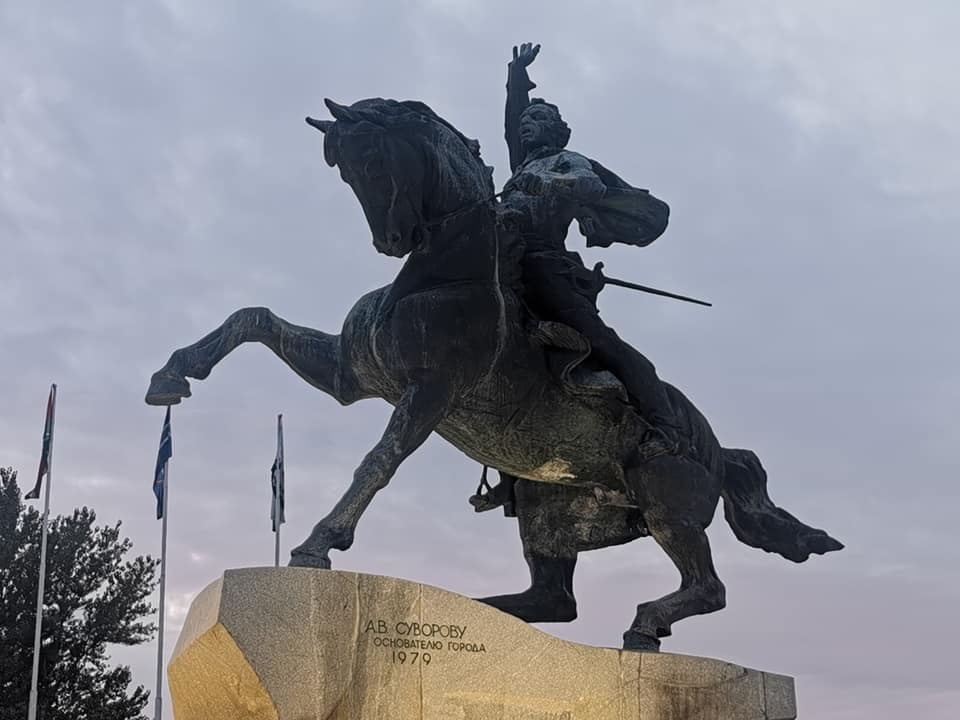 In principle, Transnistria has its domain, the .pmr, but you can open locally only, as no one has recognized the country. So every local company that has an export business uses the Moldovan domain. 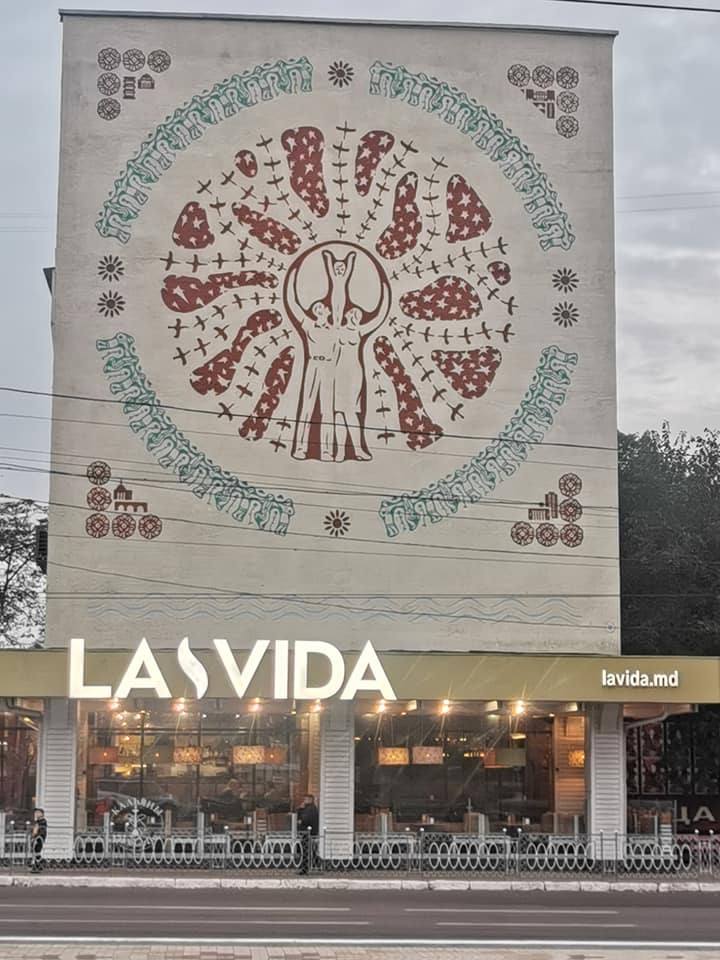 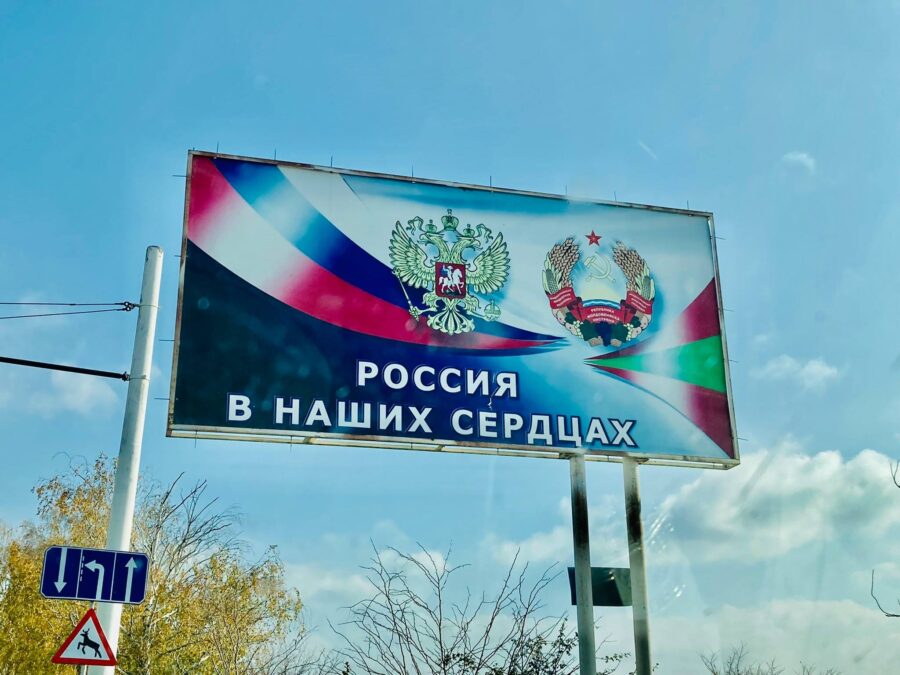 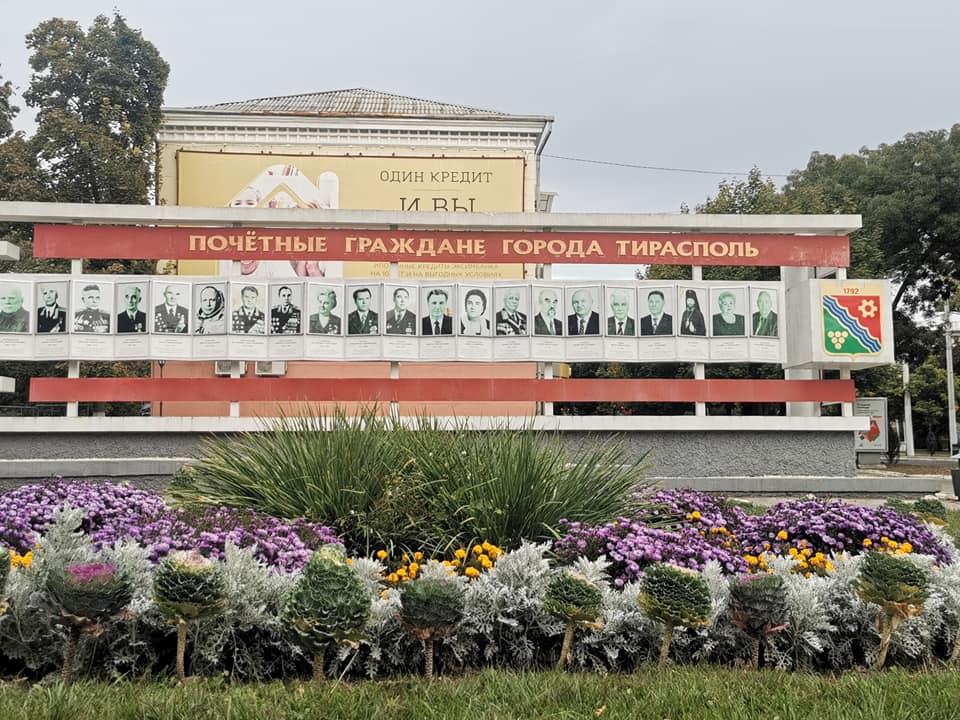 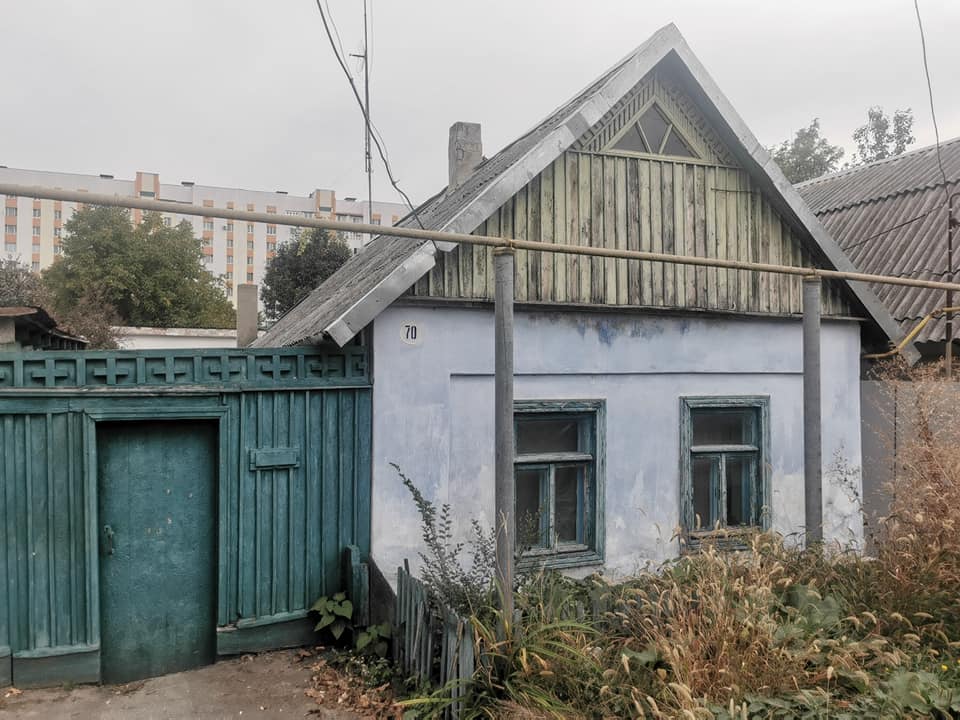 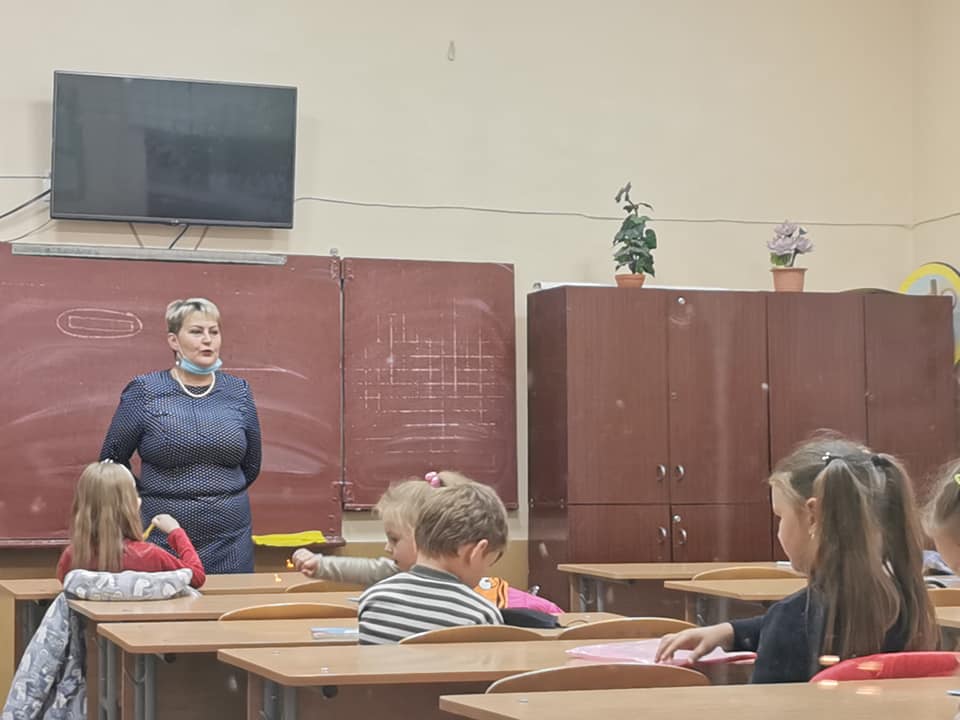 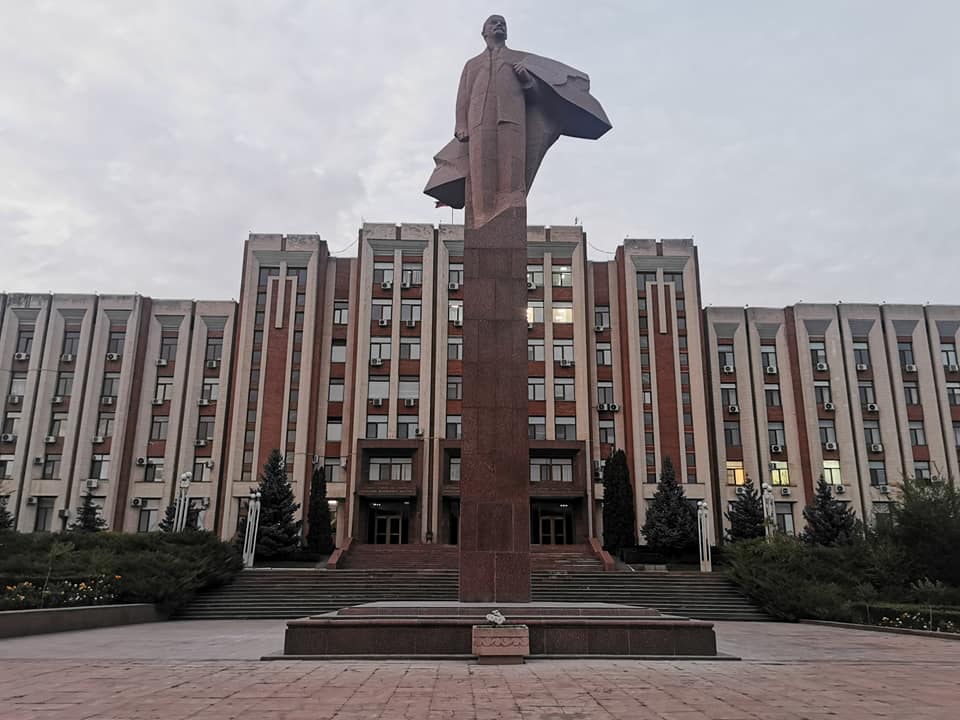 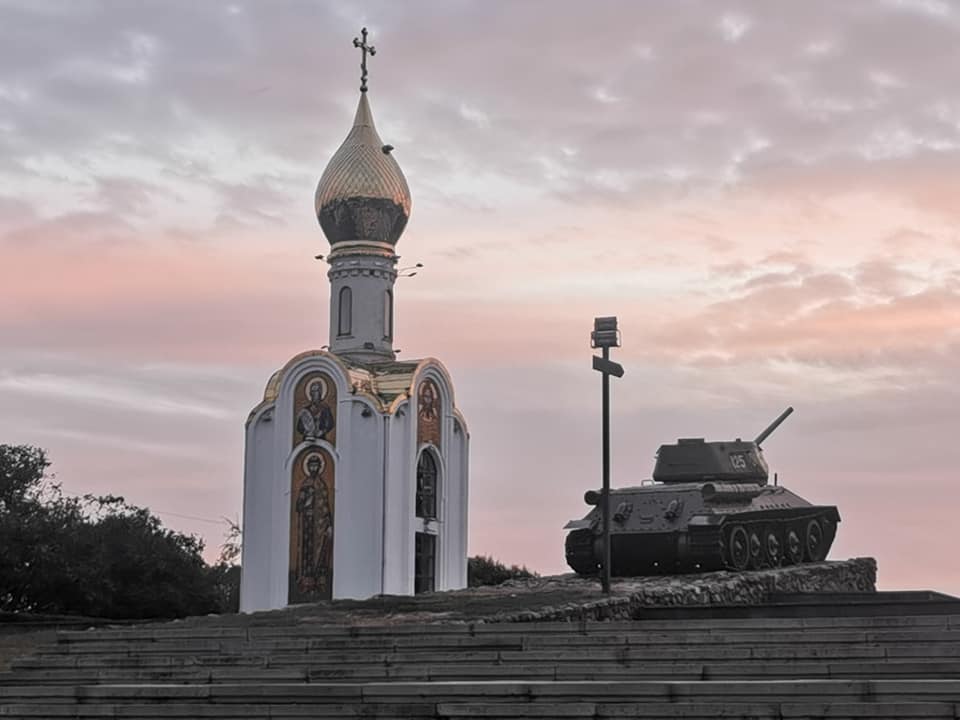 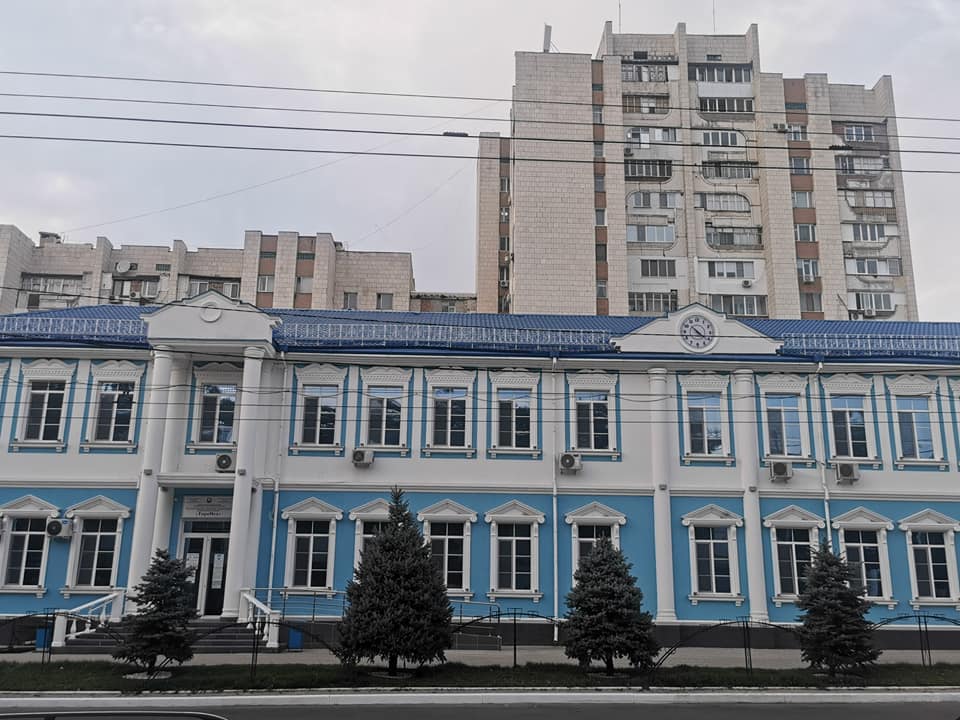 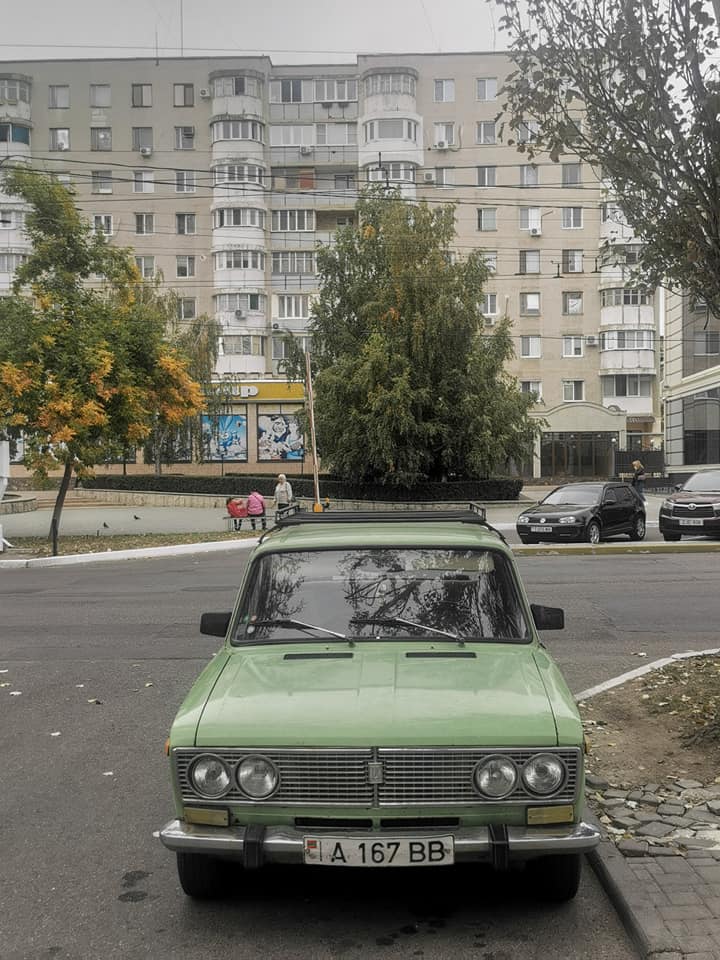 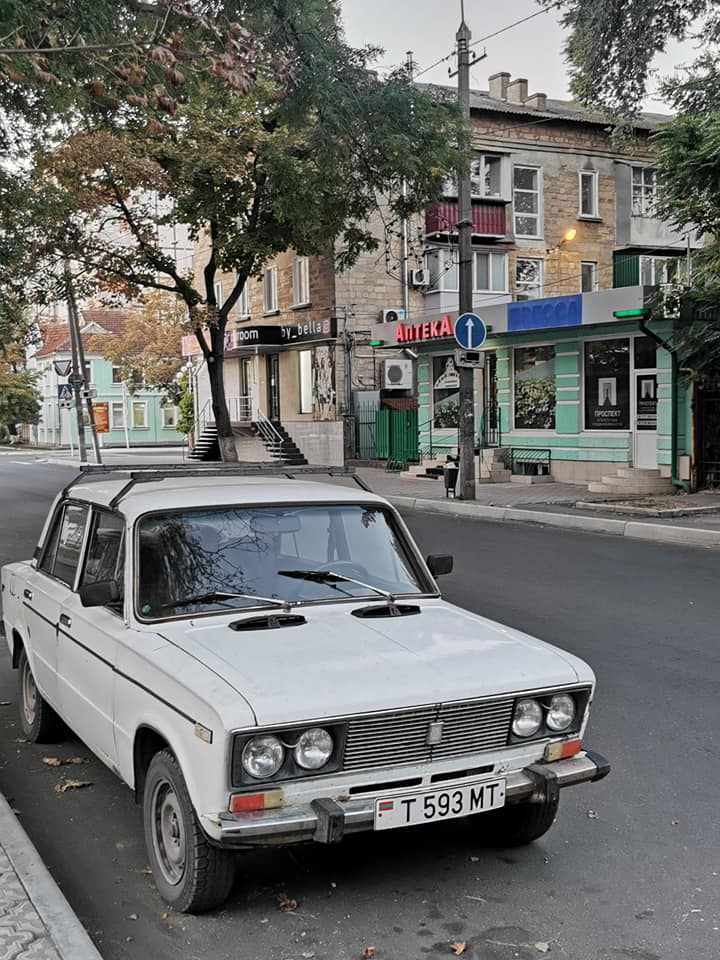 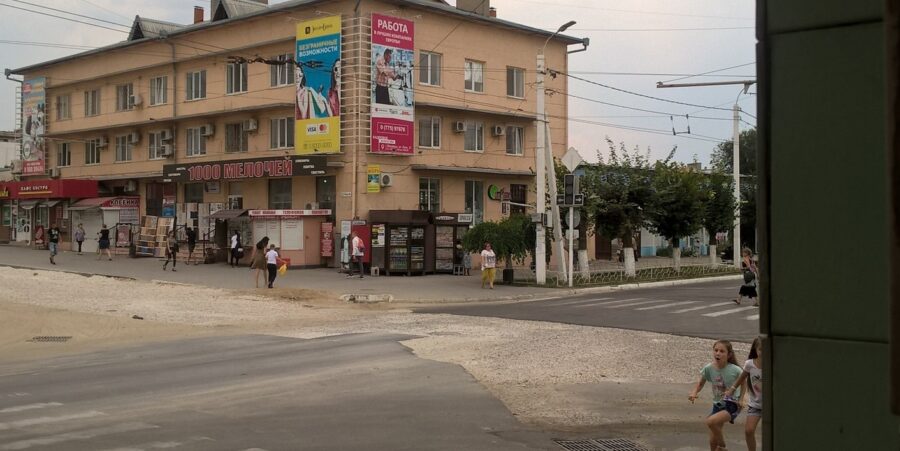 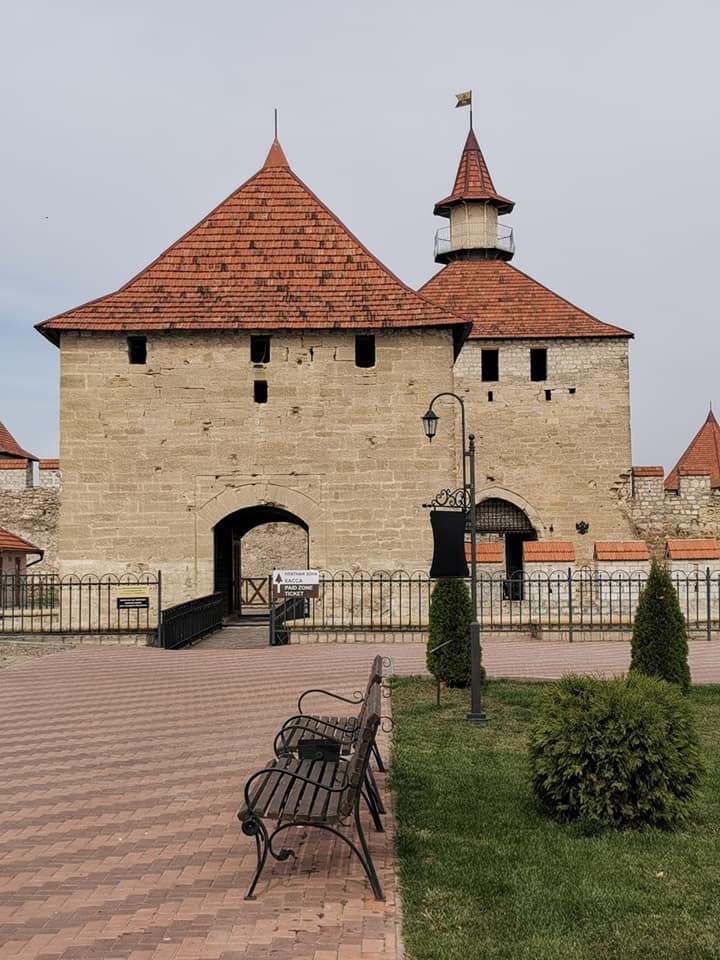 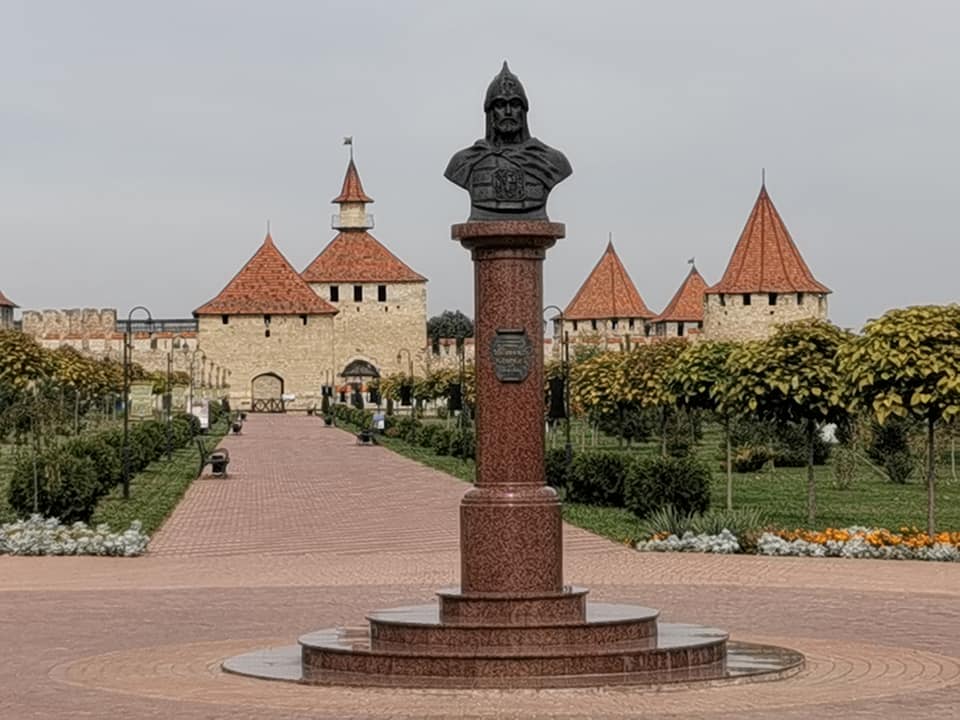 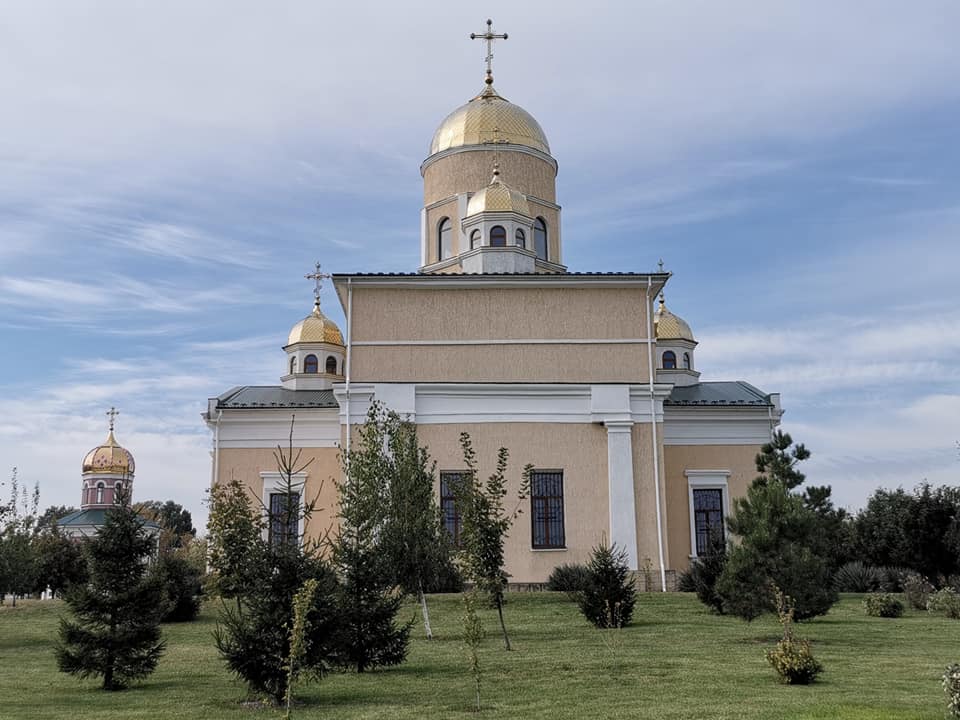