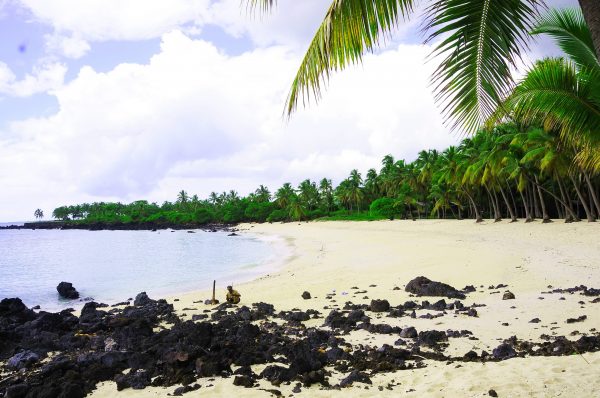 1.    The white sand beaches of Grande Comore and the Mohéli Islands

2.    A lot of local animal species and a spectacular fauna

3.    The fishing village of Itsandra

4.    We liked Moroni, the capital – it has some charming neighborhoods and colorful, bustling markets

5.    The magnificent plantations on Grande Comore

6. Great hiking areas with nobody around, just you and Mother Nature

7. Locals are talkative, provided you can speak some French

9. the white sand of the Mitsamiouli Beach

10. Lac Salé, a ,,bottomless" saltwater lake on the coast

1.    Complicated to move from one island to another

2.    The black lava sand on some coastlines

3.    Garbage piles in many places

5.    Many roads are in bad condition

7.    Medical services are substandard – do not get sick

8.    No proper tourist attraction in Moroni 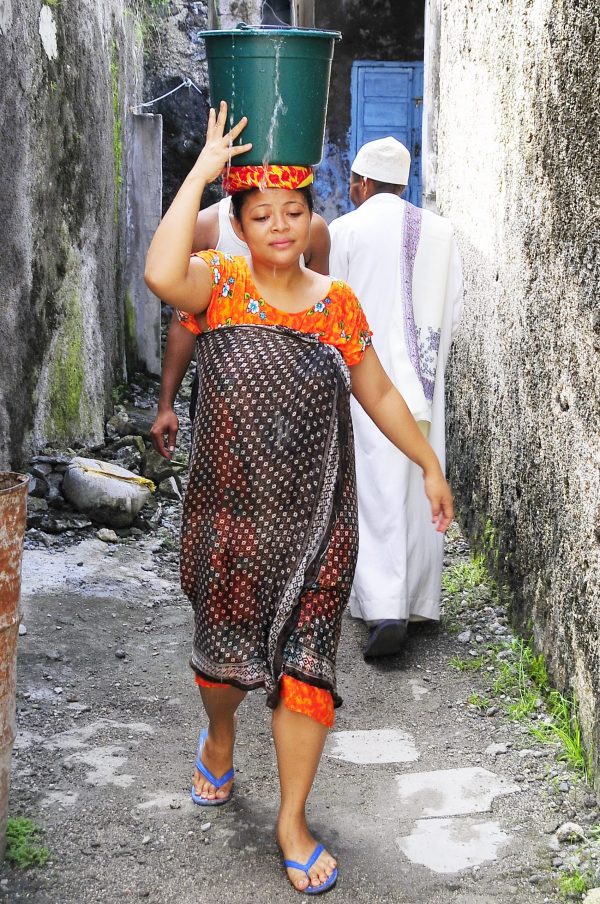 off south-east coast of Africa - Comoros - carry on - Elter photo 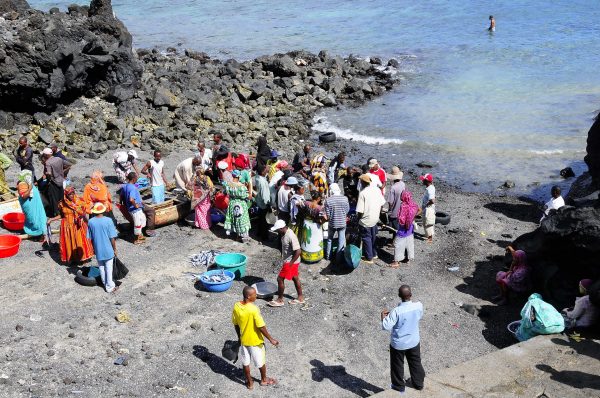 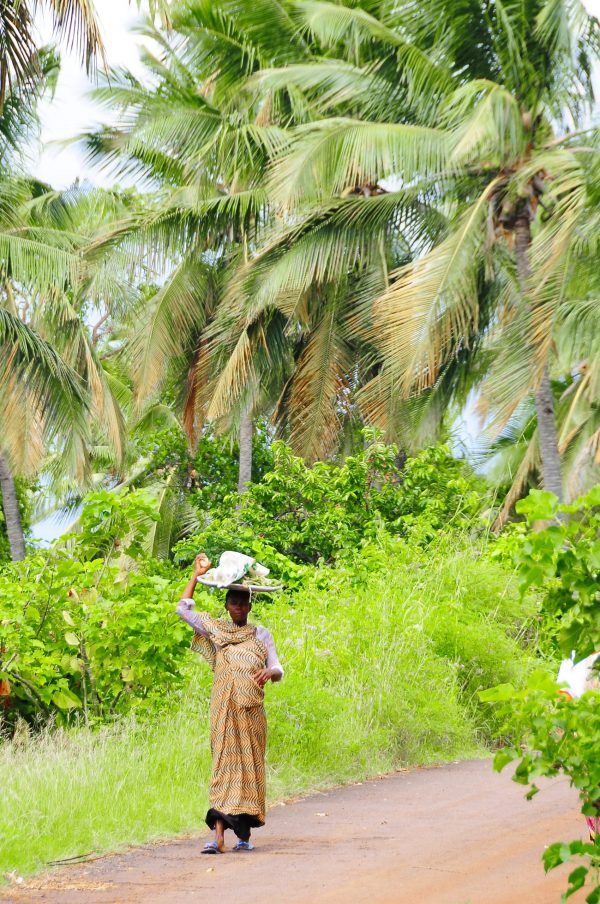 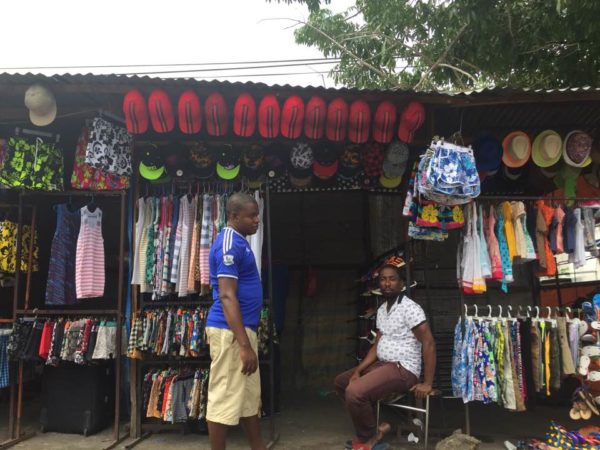 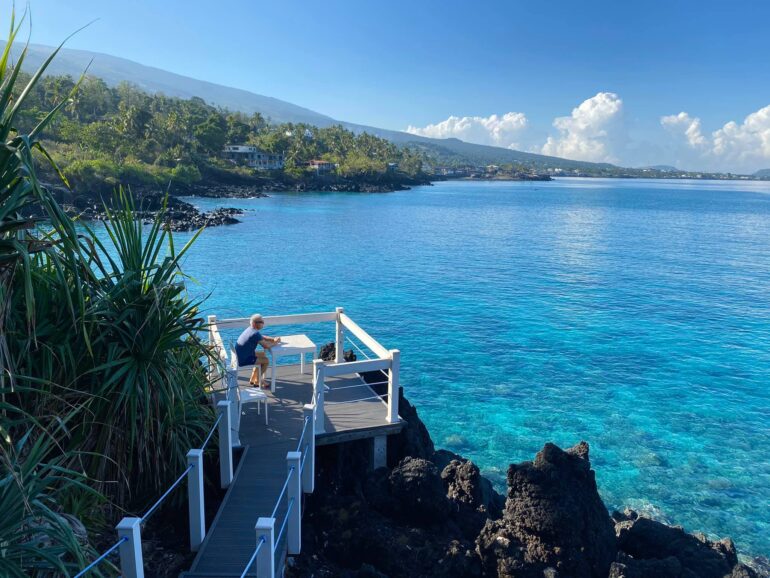 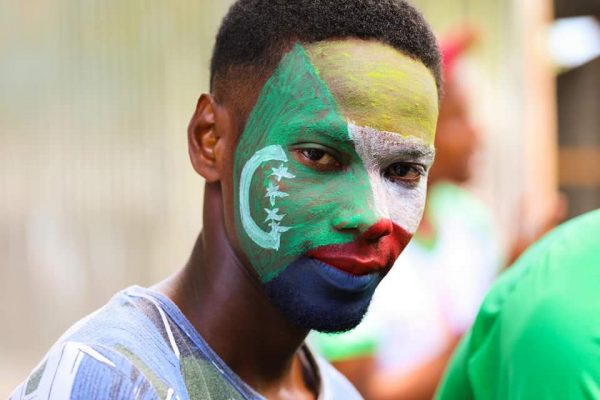 Comoros in brief
The Comoros is an archipelago in the Indian Ocean located between Africa’s east coat and Madagascar. The country’s nearest neighbor is Tanzania, across the sea.
The Comoros used to be a French colony. In 1974 three of the islands making up the Comoros voted for independence, but a fourth island, Mayotte, voted to stay with France.

Languages: French, Arabic and Comorian are the official languages – Comorian is basically a mix of Arabic and Swahili - Less than half of the population speaks French – those who do mostly live in the urban areas.

Religion: Sunni Muslim – Islam is the state religion, but the locals do not usually follow its rules very strictly.

Political system: Presidential republic
The Comoros, despite its natural resources and important geo-strategic position, is still a poor, underdeveloped country. This has been exacerbated by the persistent political turmoil that has kept off potential investors. The Comoros has undergone around 20 coups since it gained independence.

Income inequality in the Comoros is extremely high. Half of the population lives in appalling conditions, some children are subjected to forced labor, and the trafficking of women and children for sex is widespread both at home and abroad while officials turn a blind eye.

The Comoros is one of the least visited countries in the world. Although this really is an off-the-beaten-track tourist destination, around 35,000 people still visit annually to discover the archipelago’s beautiful natural attractions. The country is unfortunately full of rubbish everywhere as neither the locals, nor the authorities seem to care much about the environment. 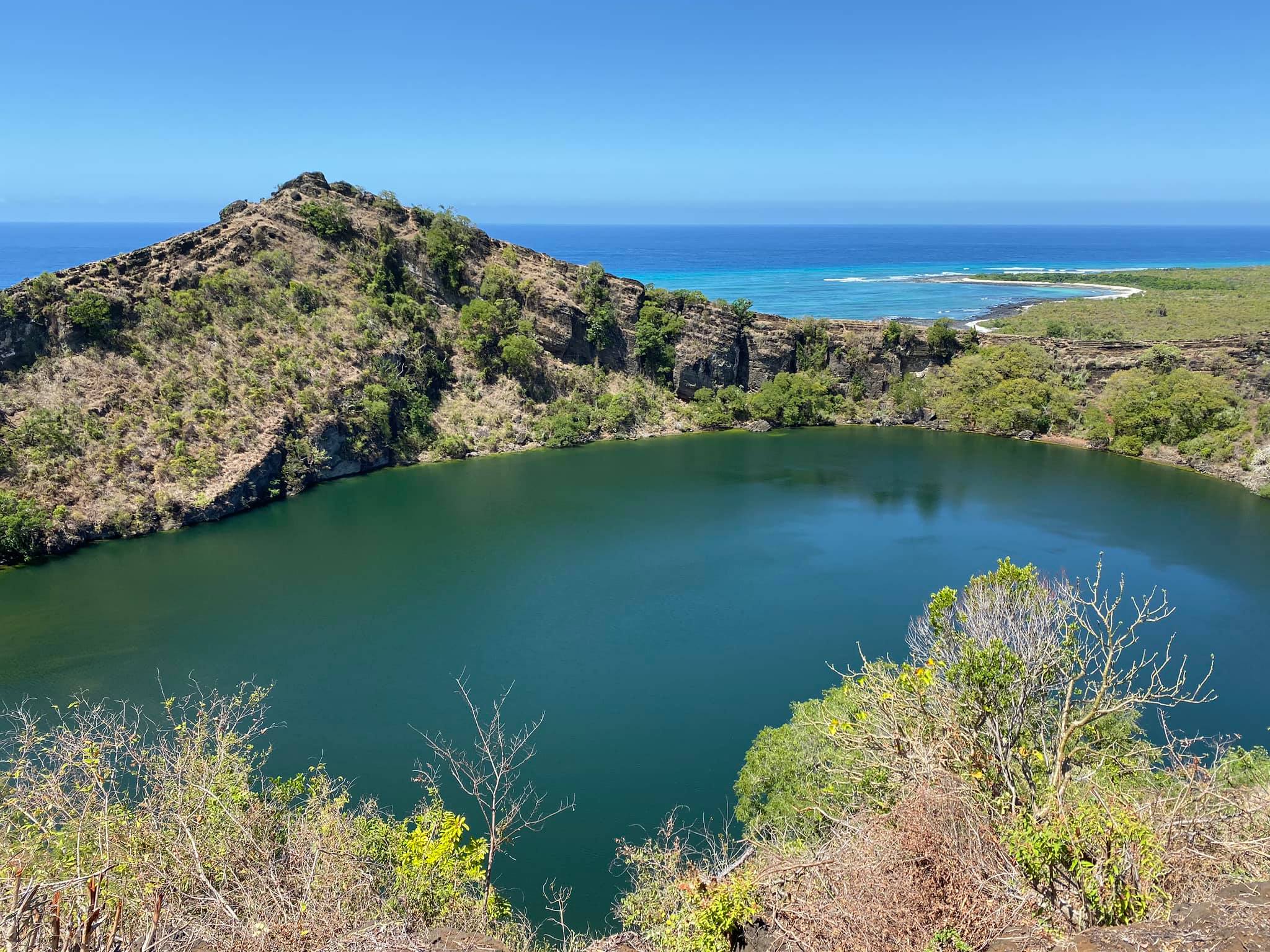 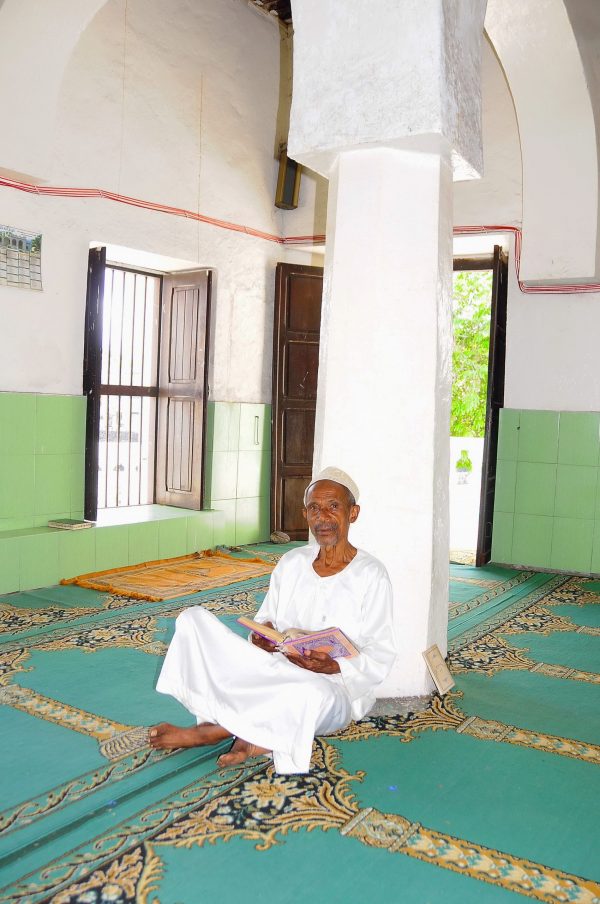 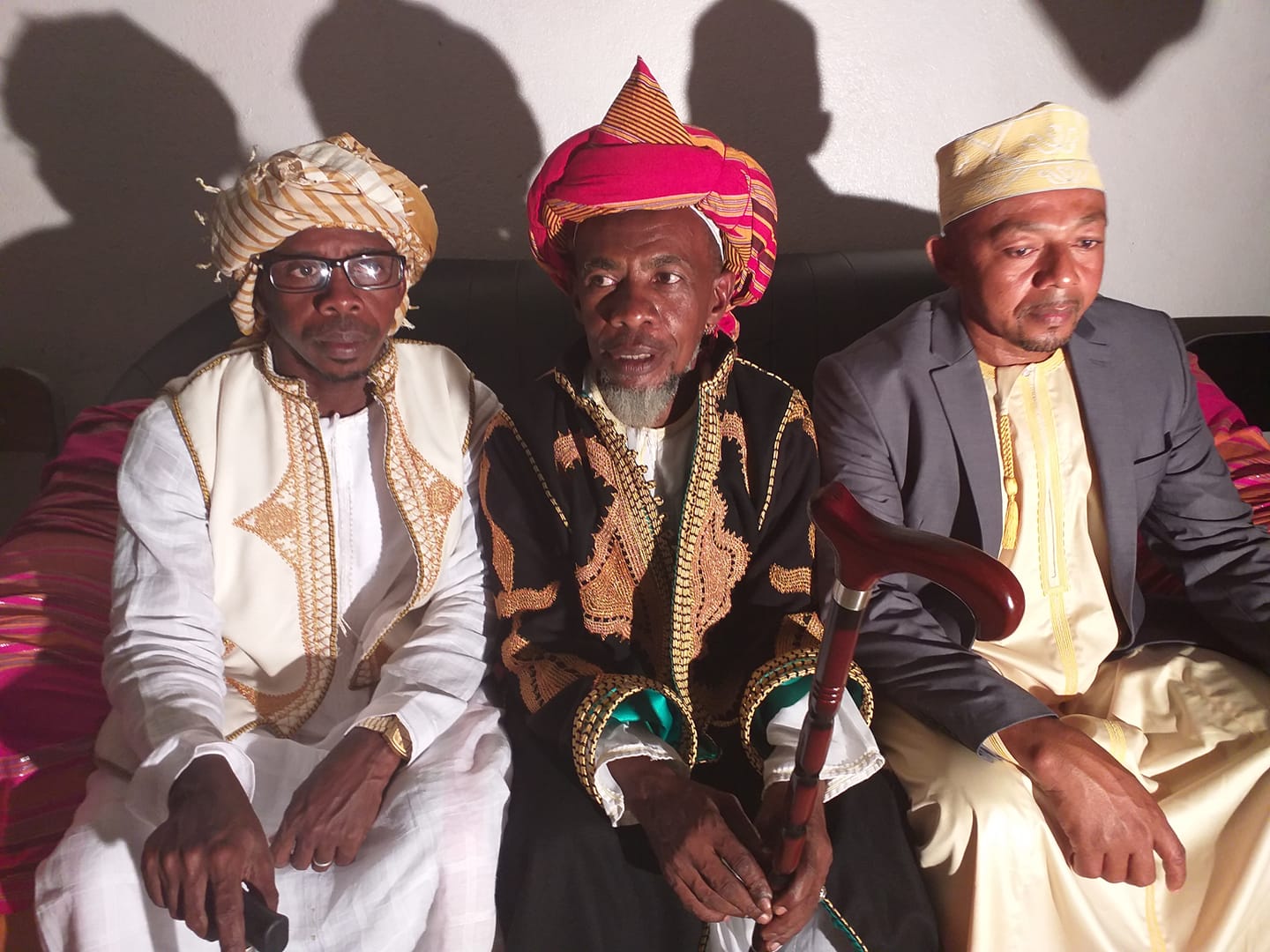