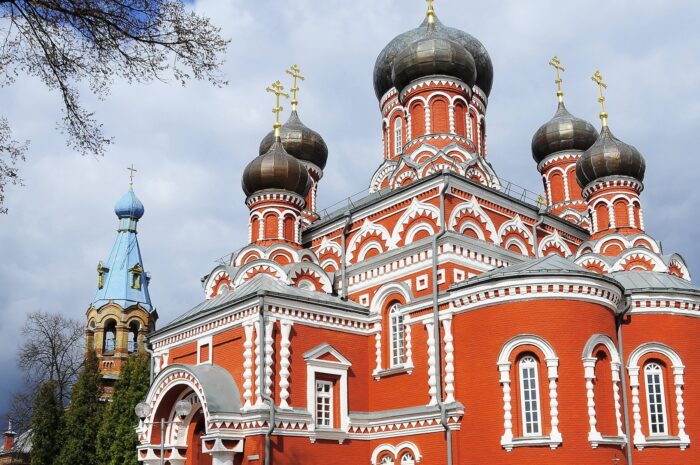 1. Due to its political regime, Belarus is a country that is, or at least seems be, truly exotic by European standards. It’s a place to see what the Eastern Bloc used to look like in the seventies and eighties

3. Safe, and – an advantage of strong government control

4. According to my unofficial estimation, about 80% of the Belarus girls are out and out pretty.

5. The places where the natural landscape has not been polluted and destroyed

6. Locals are cordial with foreign tourists - moreover in a likable discreet way

7. Trying out the local version of a sauna (known as a banya)

8. An emotional visit to the modest house of the world-famous painter, Marc Chagall (1887-1985) in Vitebsk

9. The impressive, red-colored Church of Saints Simon and Helena in Minsk

1. The painful reminders of the Soviet period – grey boredom
2. The topography of the county is basically flat everywhere, meaning there’s no real variety in the landscape. Fortunately, it does have many attractive rivers and forests, though swamps frequently make it impossible to explore them
3. In terms of cultural sights (monuments, castles, museums, or fine old architecture) there isn’t much to choose from, and what does remain is not well enough signposted for foreign tourists. The Second World War destroyed almost everything.
4. The poor condition of rural roads
5. The places where the natural landscape has been polluted and destroyed
6. The price/quality ratio isn’t too good when it comes to accommodation
7. Any day off here seems to result in total drunkenness, and the lifestyle here is very unhealthy in general
8. The villages are very dilapidated, though their inhabitants don’t seem too depressed
9. There are scam artists among the taxi drivers here too (our driver tried to change money for us at a very unfavorable rate) 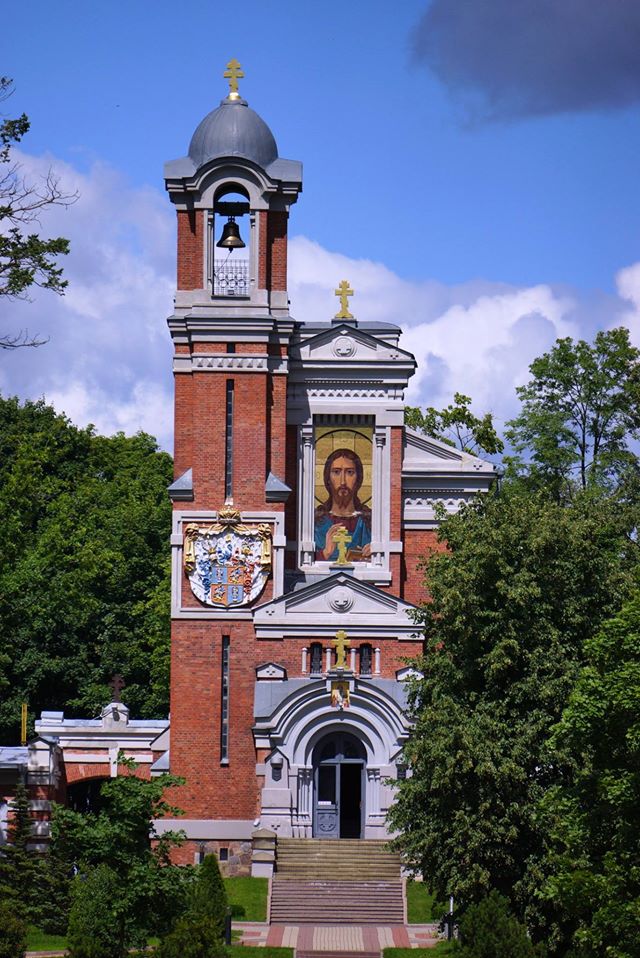 “I was expecting Minsk to be full of Stalinist baroque architecture and run-down apartment blocks. Well, the truth is there’s plenty of both, but I was surprised to find that Minsk is a spacious, clean, and sometimes even positively pretty city. There are lots of green areas, and these give Minsk quite a friendly atmosphere, though of course after its own particular fashion. The skyline, though, is still dominated by faded communist architecture, with the difference that here it didn’t go out of style in the early nineties. They’re still building those monstrous office buildings with the requisite lack of taste. Sorry, but I found all these vast, run-down buildings completely fascinating.

I can’t imagine any foreign tourists falling in love with Minsk, though they might fall in love with a Minsk girl. The city is full of women who could be top models, so that the overwhelmed visitor eventually stops noticing. Some are all attitude, with a hard, glassy stare, but others are really friendly and down-to-earth. A characteristic of young Belarussian women is that they dress to emphasize their curves, so even if you’re not young, free and single, there’s plenty to look at. By middle age, however, the women aren’t nearly so slender, nor so keen to flaunt it. As for the men, you can see in many faces the tell-tale signs of alcoholism. I was also surprised to see how many casinos there are here – evidently the communist ideology of the state has its limits – and also the rich locals with their luxury cars. Capitalism and communism combine here in a unique mix.

The problem with eating in Minsk is that there are the fine, elegant, expensive restaurants and the usual fast-food eateries, but not much in between. What’s more, hardly any restaurants have a menu with items in English, or even German. Few people in Minsk speak a second language (not counting Russian) but all the same, I didn’t find it difficult to get about town. There are two metro lines, and it was easy enough to travel from A to B.

I read a little about the dictatorship in Belarus before setting off on my trip, but it wasn’t an obvious presence while I was there. True, soldiers are very visible on the streets, and it’s forbidden to photograph either them or the presidential palace, but I didn’t see anyone who seemed to be suffering under persecution or oppression. There are patriotic posters to remind the people what a wonderful place Belarus is, but I didn’t see any ‘cult of personality’ pictures of the president himself anywhere.” (B.L. 2016) 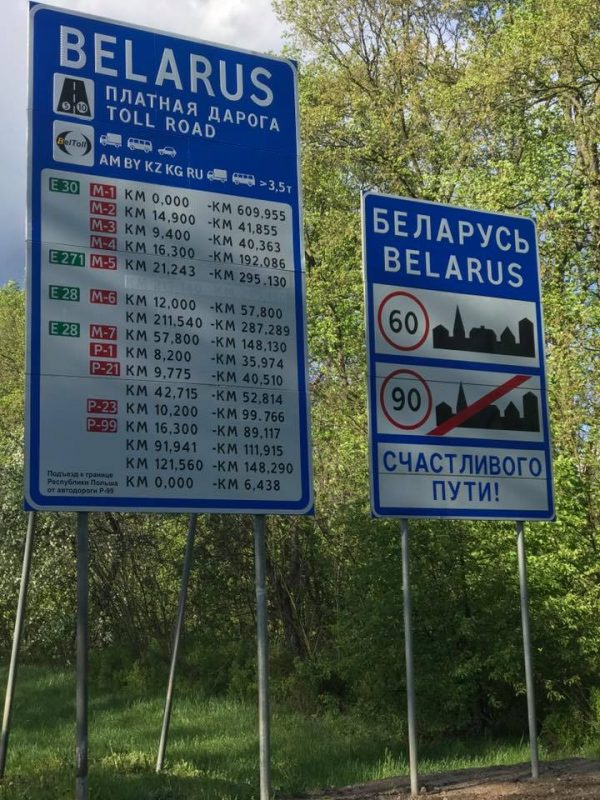 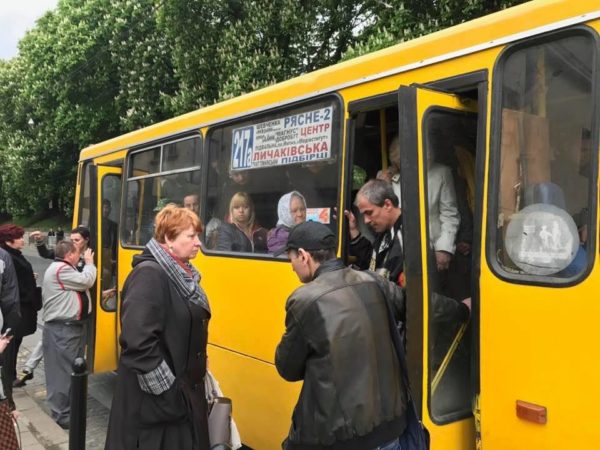 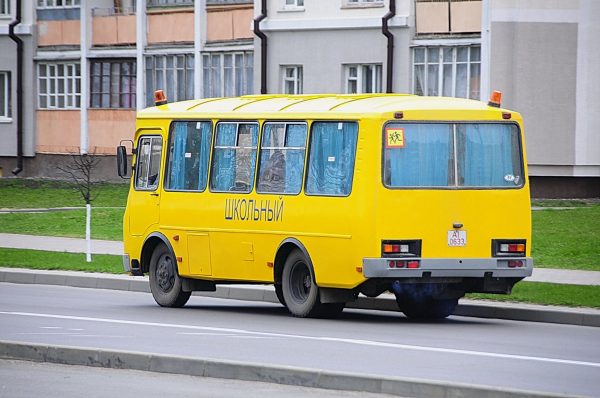 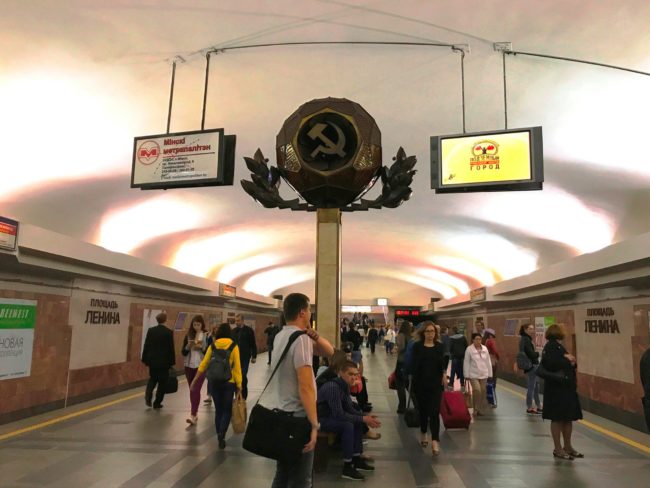 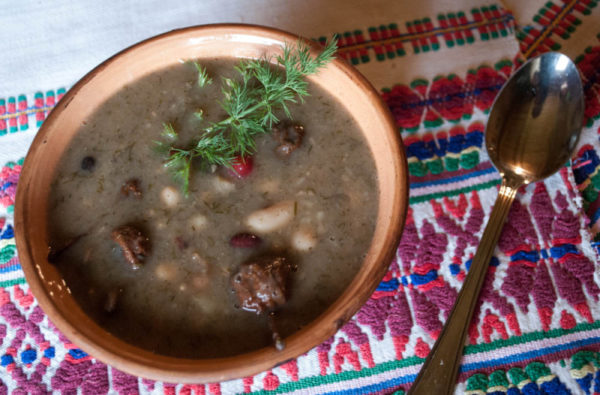 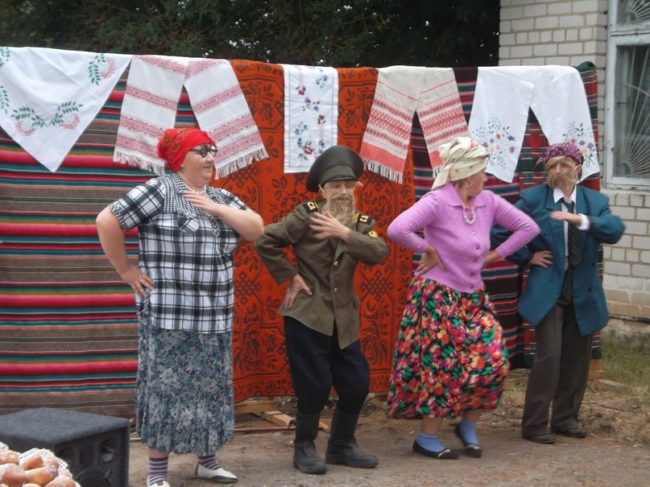 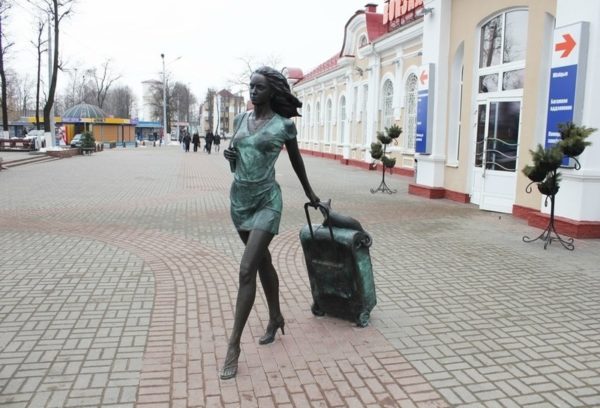 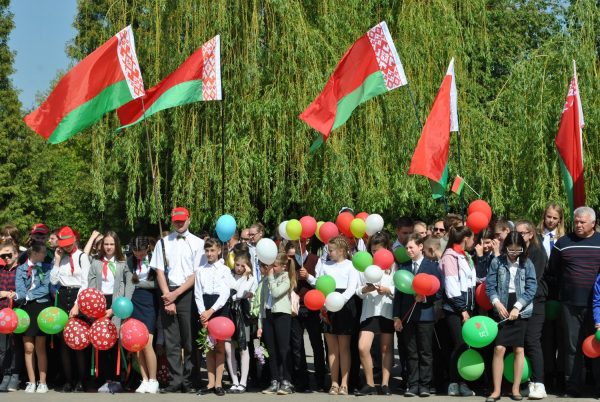 The Republic of Belarus is an Eastern European country and was part of the Soviet Union until 1991.

Belarus is a landlocked country and has no mountains at all.

The world Belarusian is sometimes mistakenly translated as White Russian. Its name in fact comes from White Ruthenia (Belaya Rus), a historical region in the eastern part of the country.

Belarusian and Russian are sister languages. They share a lot of common vocabulary and basic grammar, but they also have their differences, mostly in pronounciation. They both use the Cyrillic alphabet. Only around 6% of the local population speaks Belarusian in everyday communications. Most locals use a mixture of Belarusian and Russian.

82% of those who are religious are Eastern Orthodox Christians.

Public safety is excellent. Belarus is the only European country where capital punishment still exists. All executions are carried out by shooting to the back of the head after the prisoner has been forced to his/her knees (at least 2 executions in 2019)

Belarus is not a member of the European Union. The country’s omnipotent president employs an opportunistic policy of frequent tactical shifts between Moscow and the West.

Optimal timing for a tourist visit: May to September

Most Belarusians are well-mannered and law-abiding. They are extremely good at strictly following rules. This also applies to little things, like if there’s no trash bin nearby, you can be sure that a local will hold onto his/her cigarette butt until he/she finds one. It is not surprising, therefore, that Minsk (as well as many other Belarusian cities) has the reputation of being one of the cleanest cities in the world.

,, One beautiful thing about Belarus is the old forests.. 40% of the country is forest and not just any forest. It's the ancient, old-growth that used to exist in Europe during medieval times when the legends of King Arthur and Robin Hood were born. Outside of Belarus, the rest of Europe has destroyed that forest long ago." 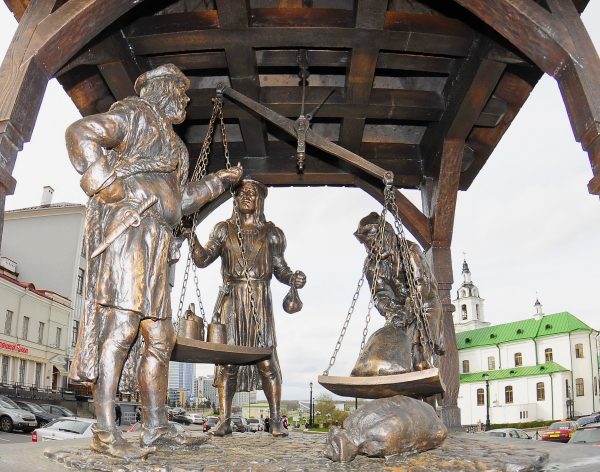 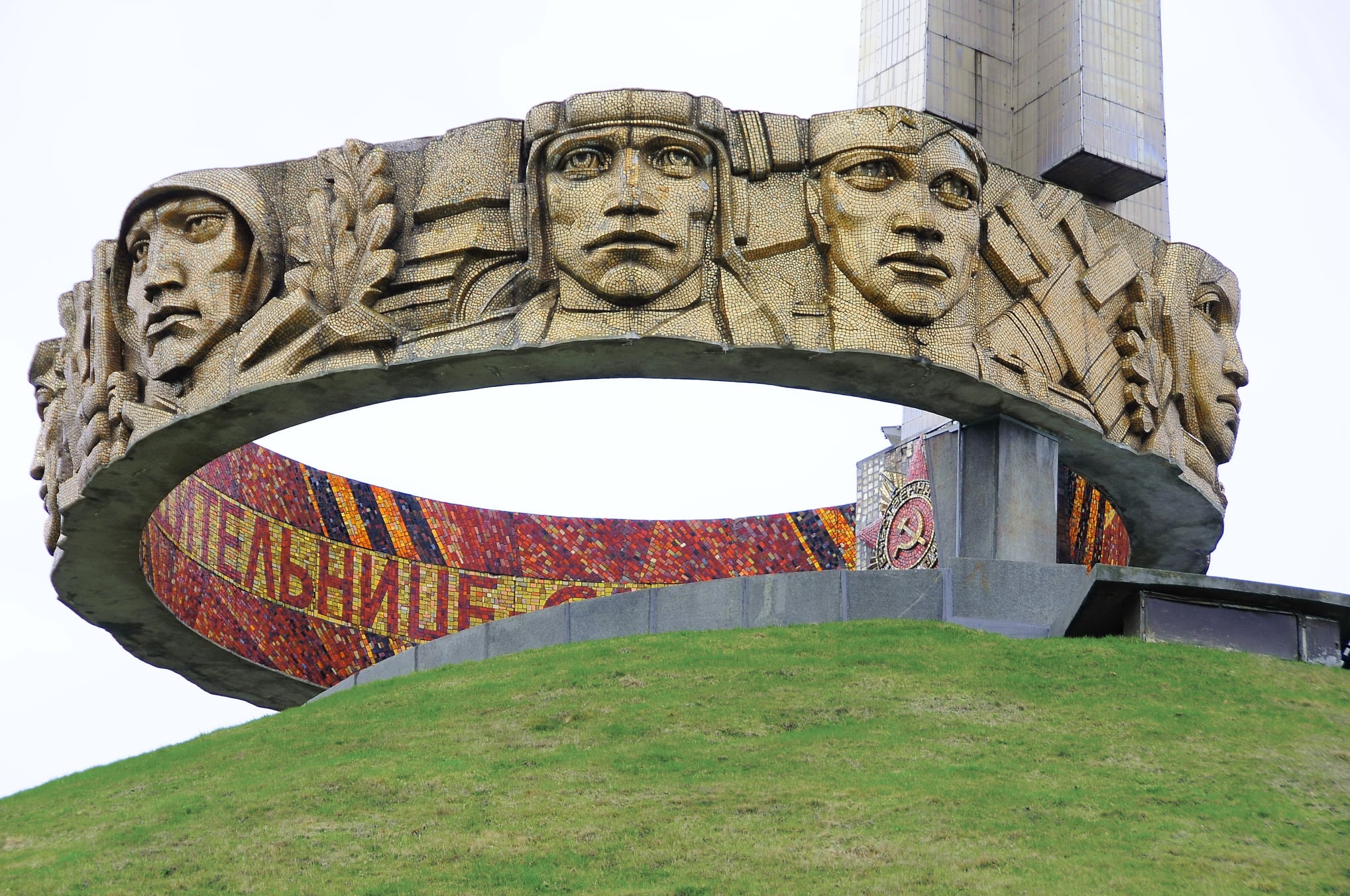 ,, Belarus can make a pretty horrible place if you live there (not just visiting). It's all about people, society terribly corrupted by the Soviet regime and never recovered since. Some people are "victims", who tolerate whatever is done to them (it was the only way to survive under the Soviet regime and here results of the natural selection). Others are something opposite. They mostly make their living by consuming tolerance of the first group. They have a need to step over somebody just to feel better."(Dmitry)

,, There is that victim mentality in Belarus that makes people tolerate whatever comes. It is not something a foreign visitor can notice. (Yana, 2017)

,, The vast majority of Belarusians lack knowledge about alternatives to the current social order. People are not exposed to different ideas. Most have never really experienced any life other than their present lot. Not many travels, Internet penetration is negligible, the traditional media are few and tightly controlled (as opposed to Russia, where, if not the TV, then the thousands of radio stations and newspapers can air and print almost anything they want)."

,, Life isn't that bad. Almost everyone has an apartment in the city, with quality insulation and building, being subject to a good (not great) but free healthcare system. Waiting times tend to be long but acceptable, and doctors are quite good though underpaid. Children are subject to good education, with reliable teachers with clear moral standards and values. (2017)" 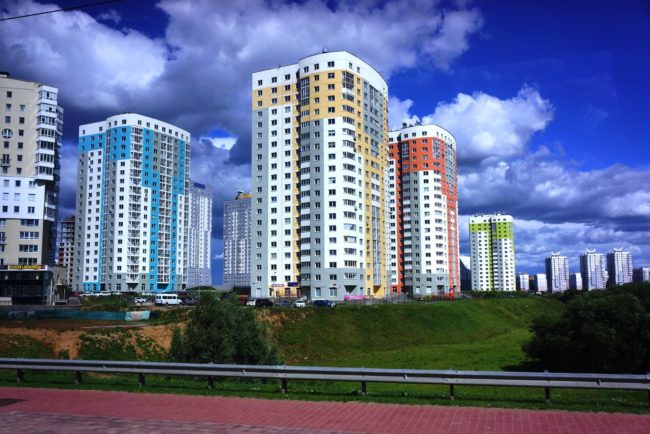 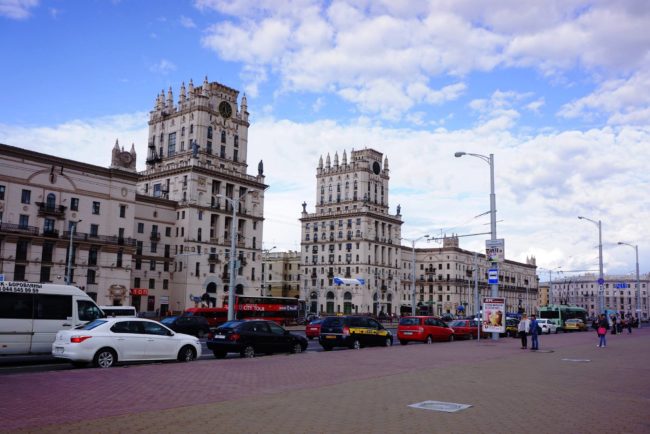 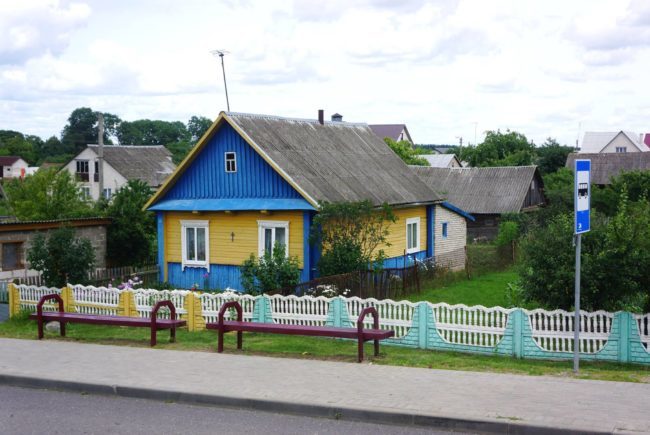 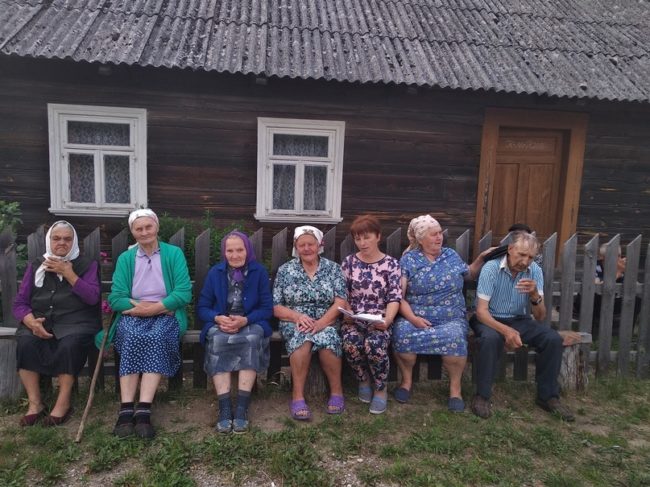 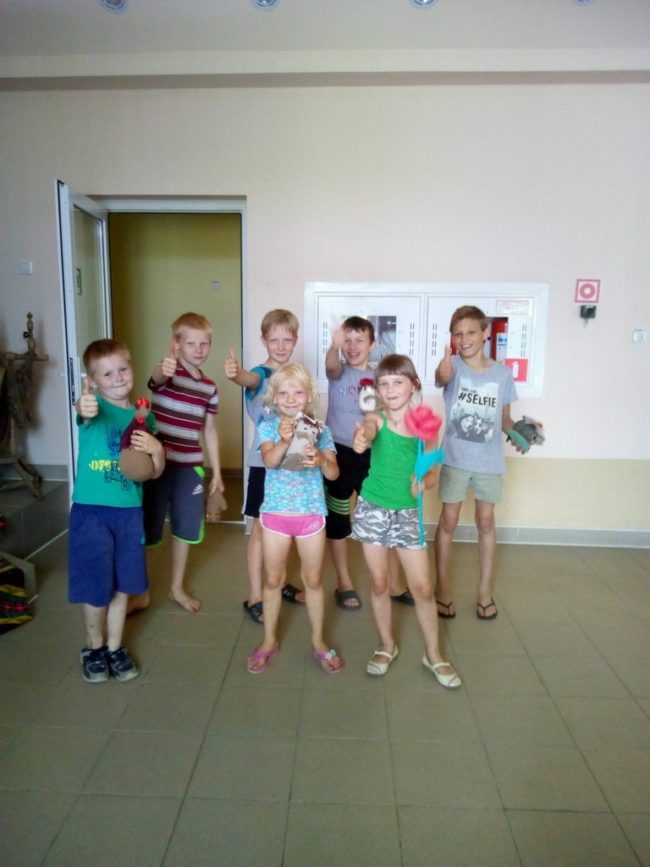 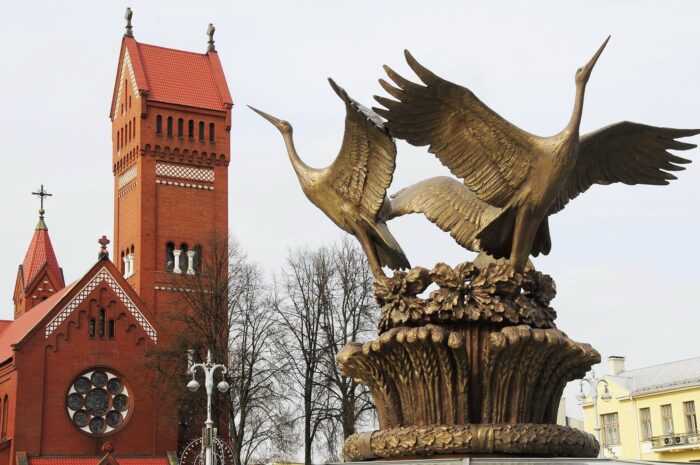 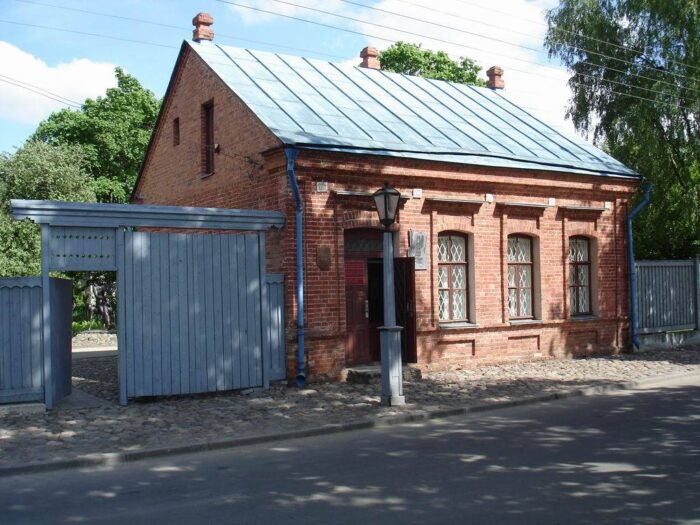 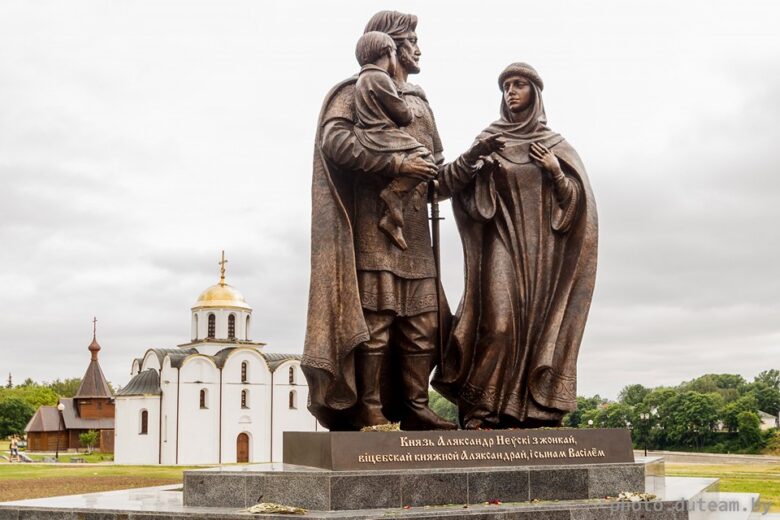 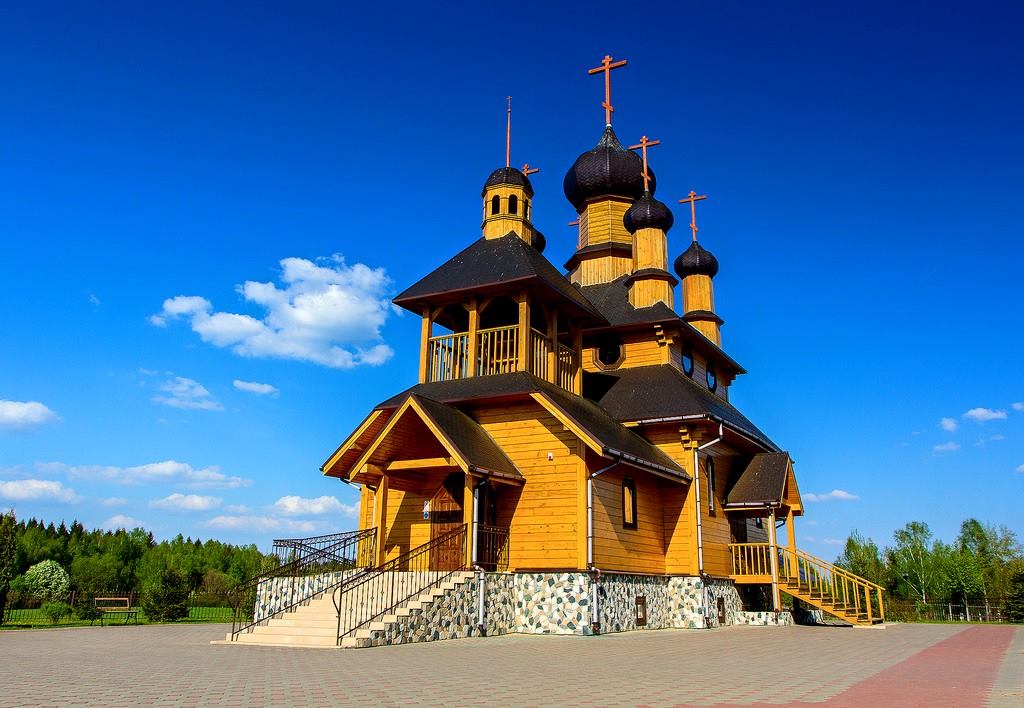 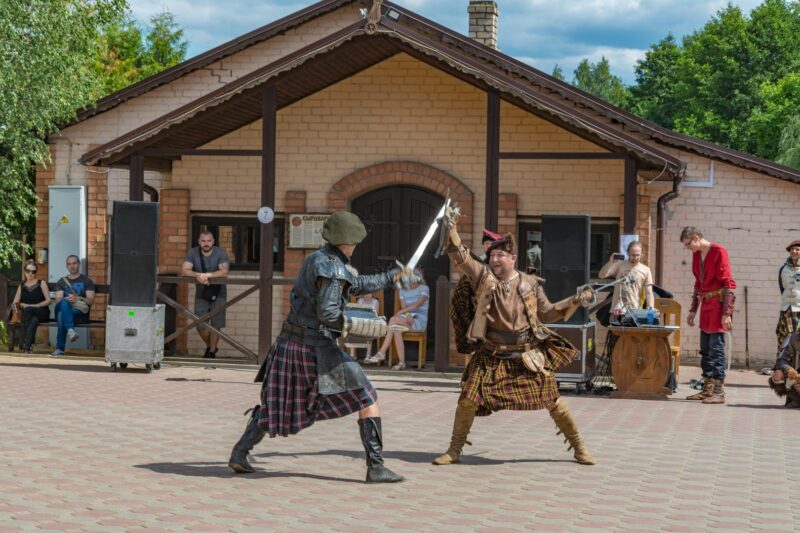 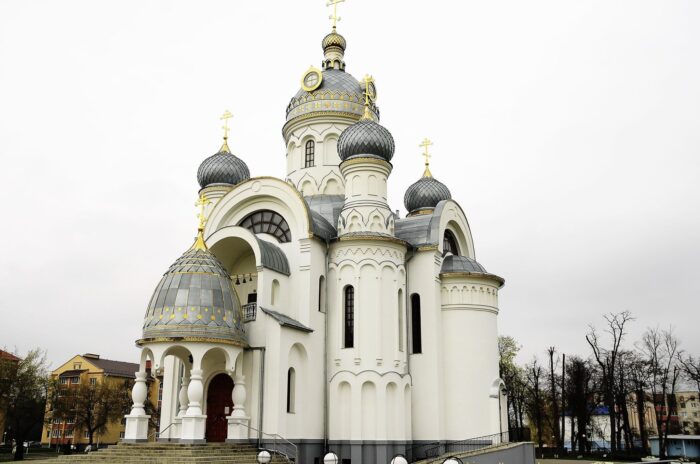