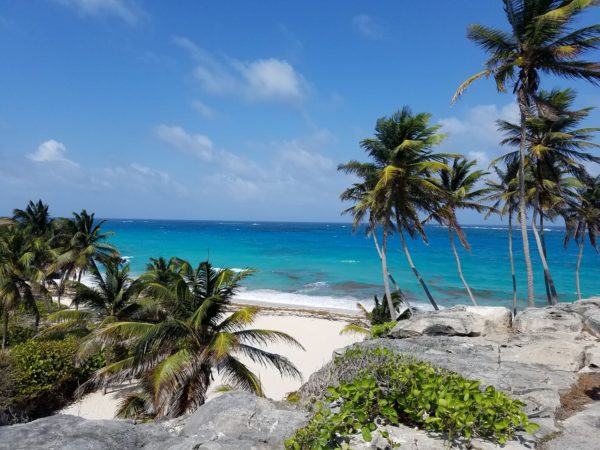 1.  A peaceful, provincial, idyllic place with relatively few visitors
2.  Safe for tourists - no drug-related problems like in Jamaica
3. English-speaking island - no language barriers
4. It is easy to travel around places with community buses
5. Locals are easy-going, open-minded people who enjoy falling into
conversation with foreigners
6.  Tap water is drinkable, especially since it comes from mountain sources
7.  Hunte’s Garden is a real paradise on earth
8. The funny mixture of British influence and native caribbean traditions (A
fusion of authentic English pubs and Caribbean bars)
9. Super snorkeling spots on the westerns side of the island
10.  The Bathsheba Beach for its natural environment and the Enterprise (Miami)Beach for bathing

1. Not cheap, especially if you eat at a la carte restaurants
2. Grappling with left-hand traffic, and the bad conditions of some minor roads
3. Difficult to find parking places in Bridgetown
4. The landscape of the island is not that interesting
5. Some streets of Bridgetown can make one feel pretty unsafe, especially when
you get suspicious looks from some shady-looking folks
6. Bridgetown is dirty here and there
7. The daily mosquito offensives at night
8. The island is too small to find other programs than beach activities

9. Most nightlife is rather for people under 22-25
10. Flower forest is a tourist trap 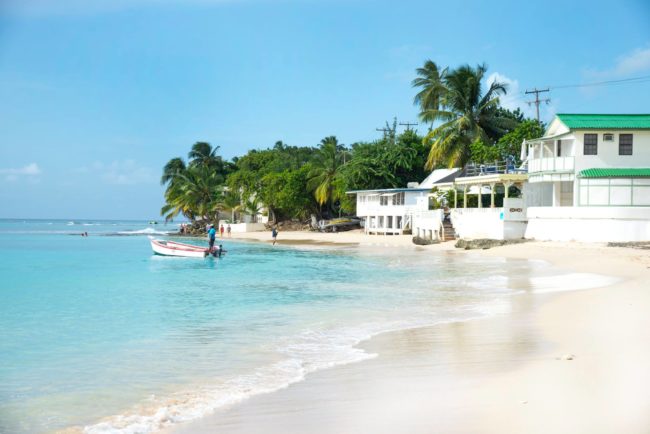 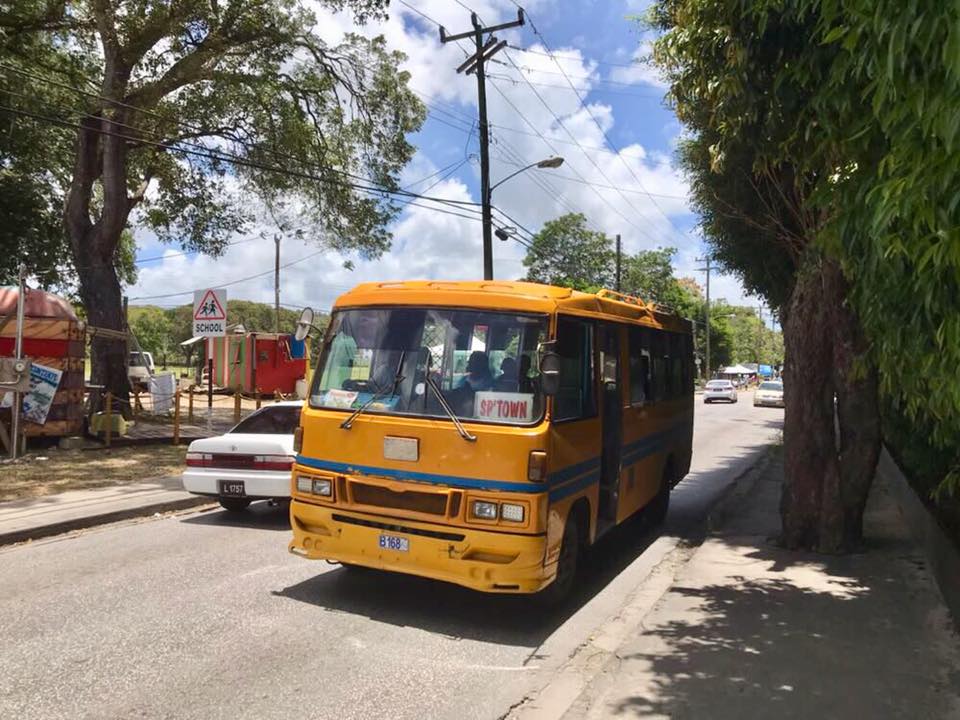 British TV personality, Simon Cowell has been known to stay at Sandy Lane resort and also likes to rent villas such as Cove Spring House, which is found on the same strip of West Coast. 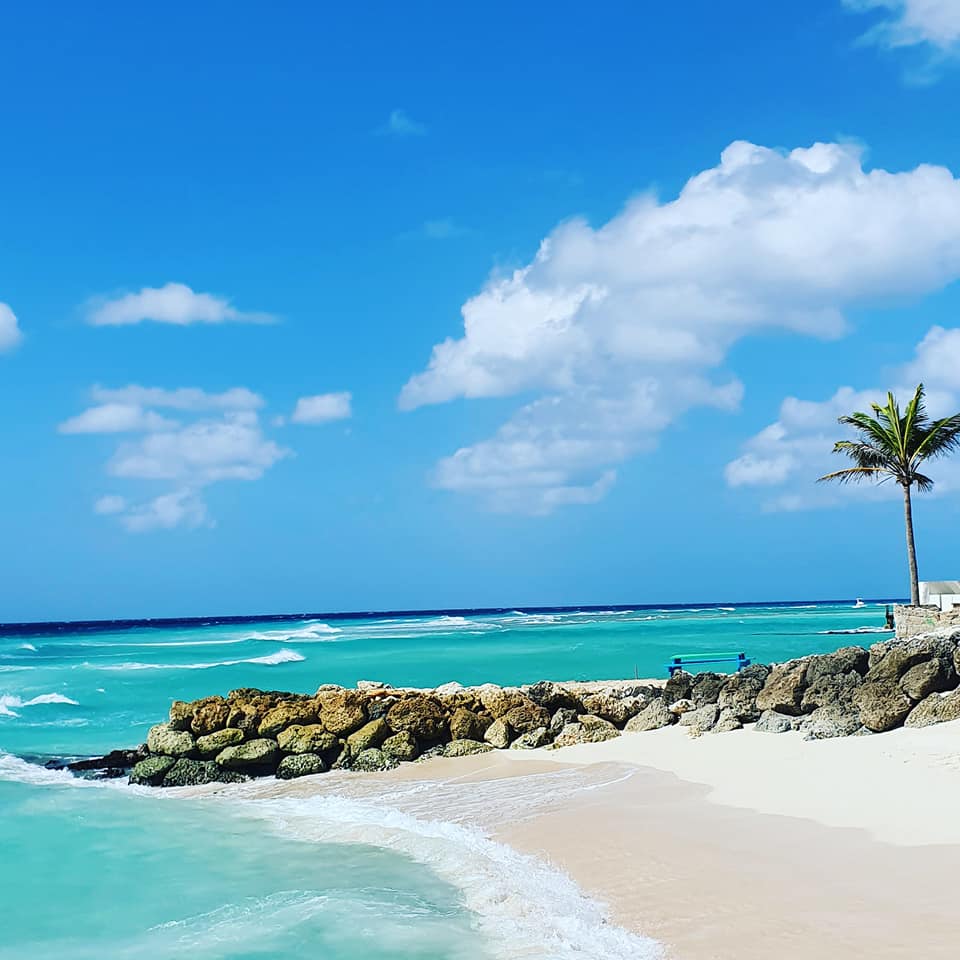 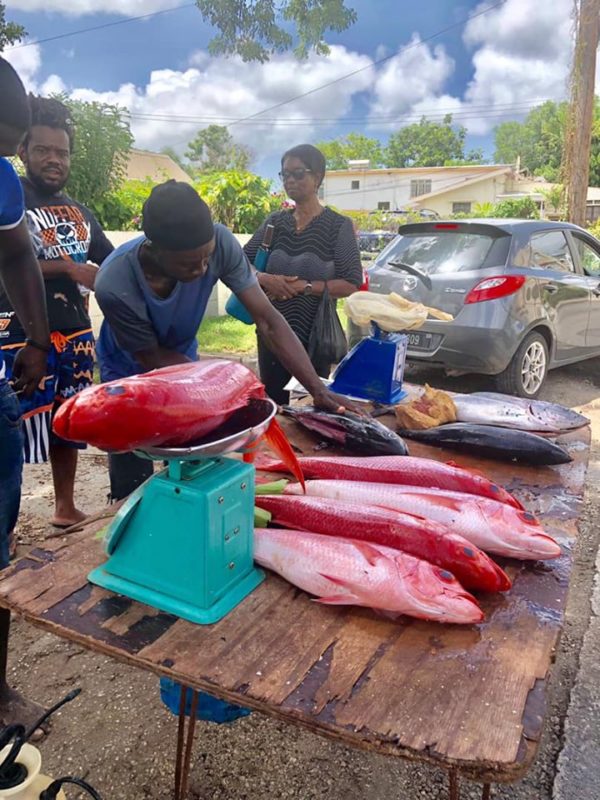 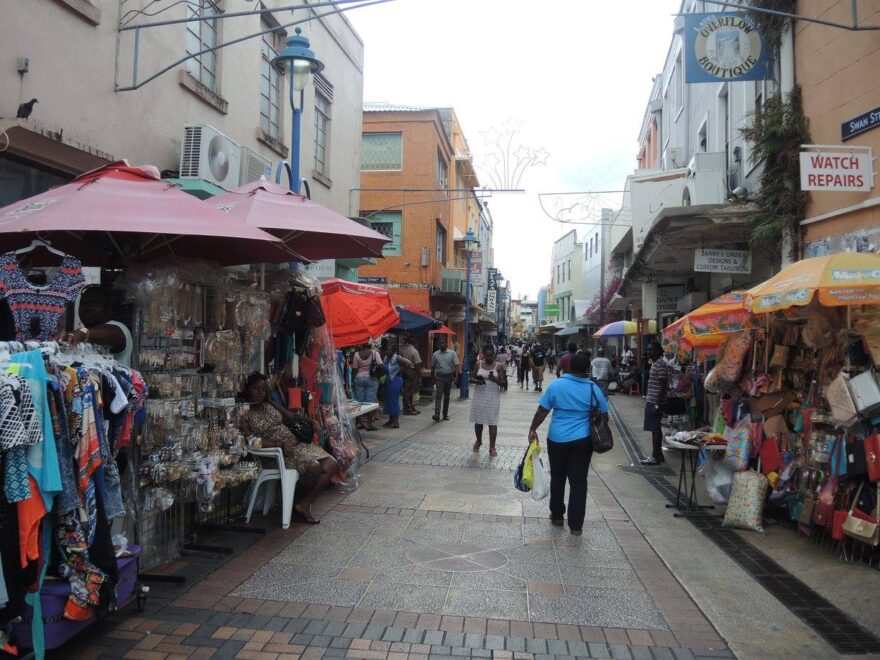 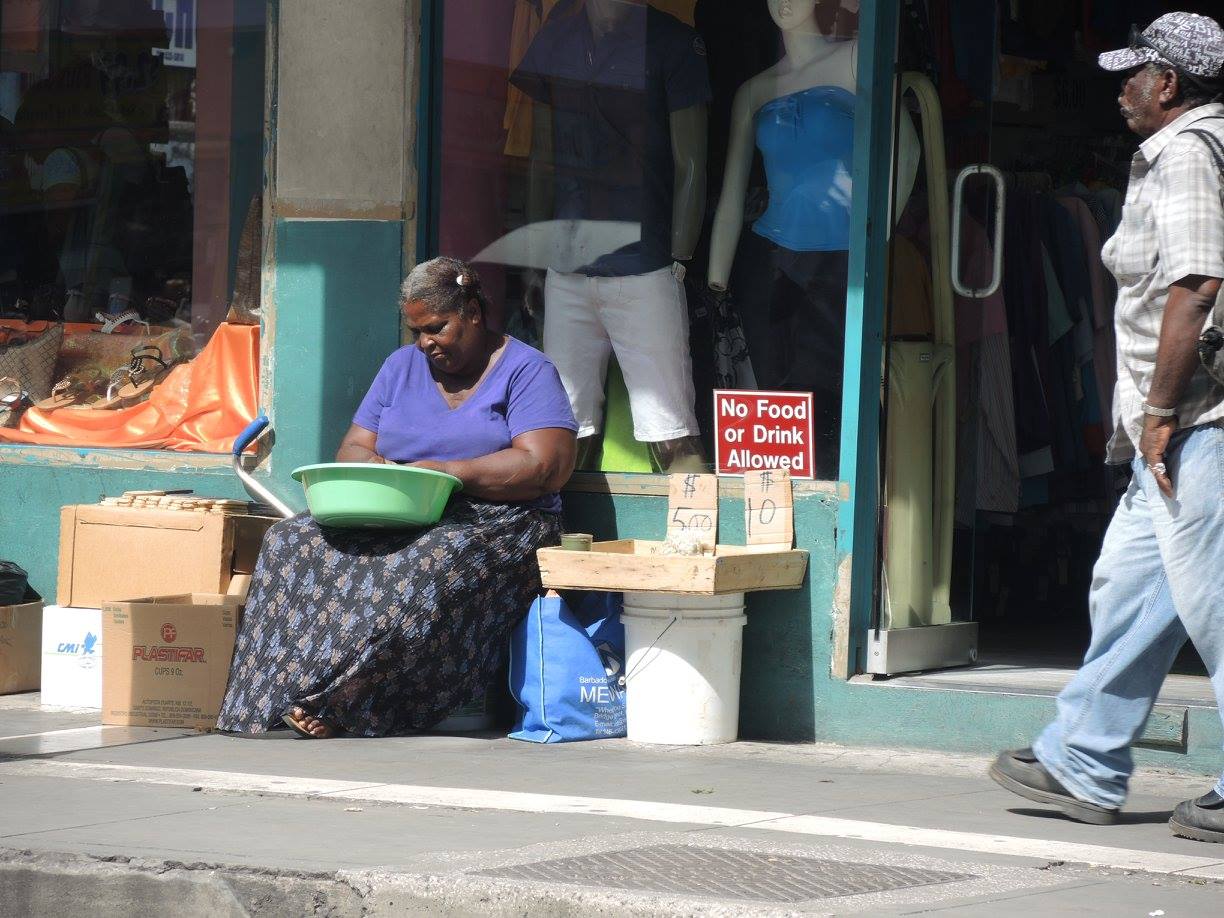 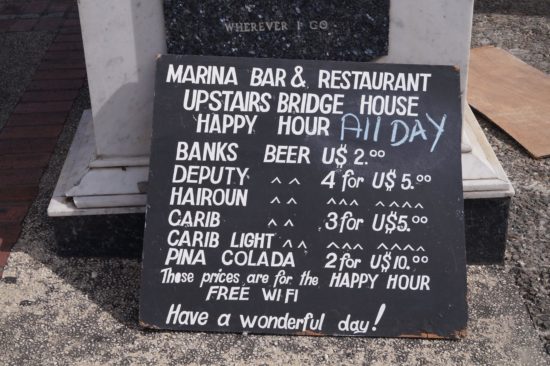 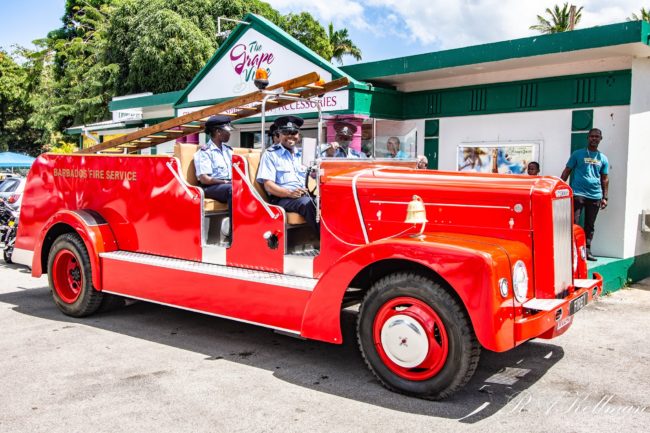 You can drink tap water in Barbados.

1. Local maps are mostly incomplete. Tourists using these, may get on the island at some point during their holiday and especially if they leave the central area. Tourists should better ask for directions from the hotel to their place of interest to be sure. 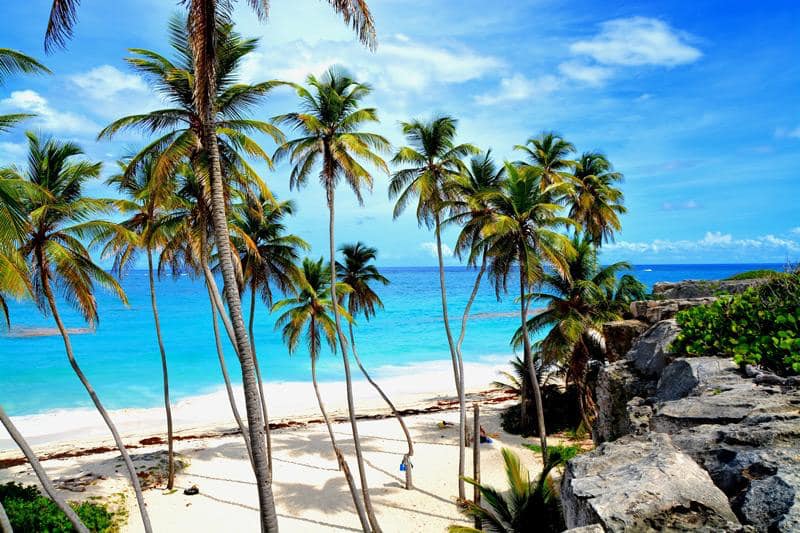 Barbados got the name from the bearded Fig trees which at the time looked like beards, moreover like bearded men standing on the shore: Los Barbados (Bar-ba-dos) which means the Bearded Ones.

Language: English is the official language - In the everyday, informal communication an English based Creole (Bajan Creole) is spoken

Update: In November 2021,  II. Elizabeth will no longer be head of state of Barbados, as the island country will be a republic.

Rihanna, the world-famous singer, is from Barbados. She is black with some Irish ancestry on her father’s side as her mother is from Guyana. Her grandfather was Irish. 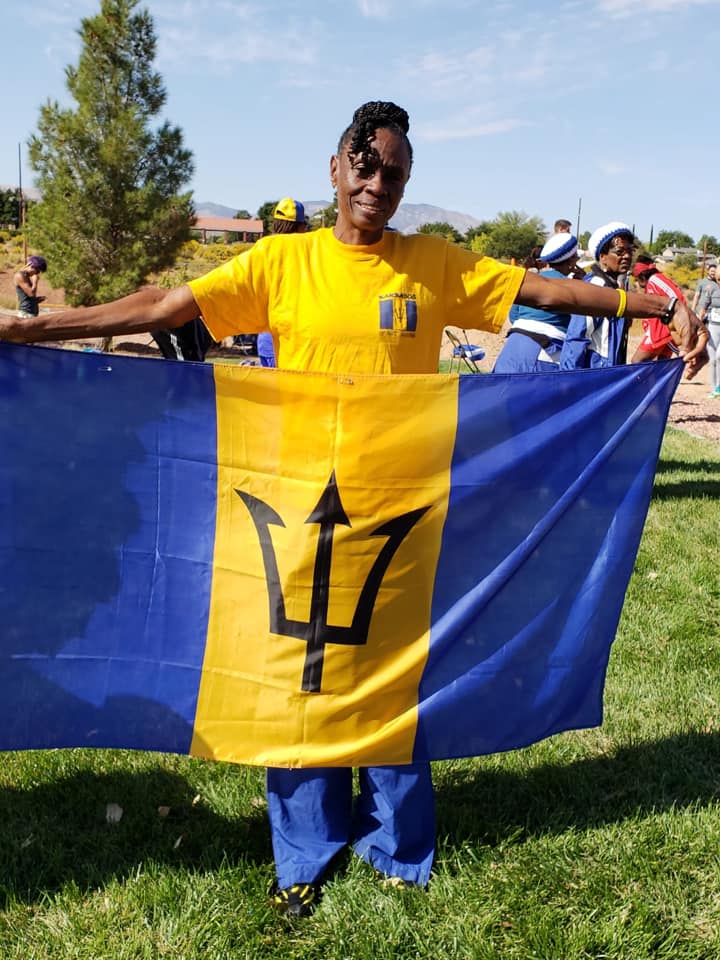 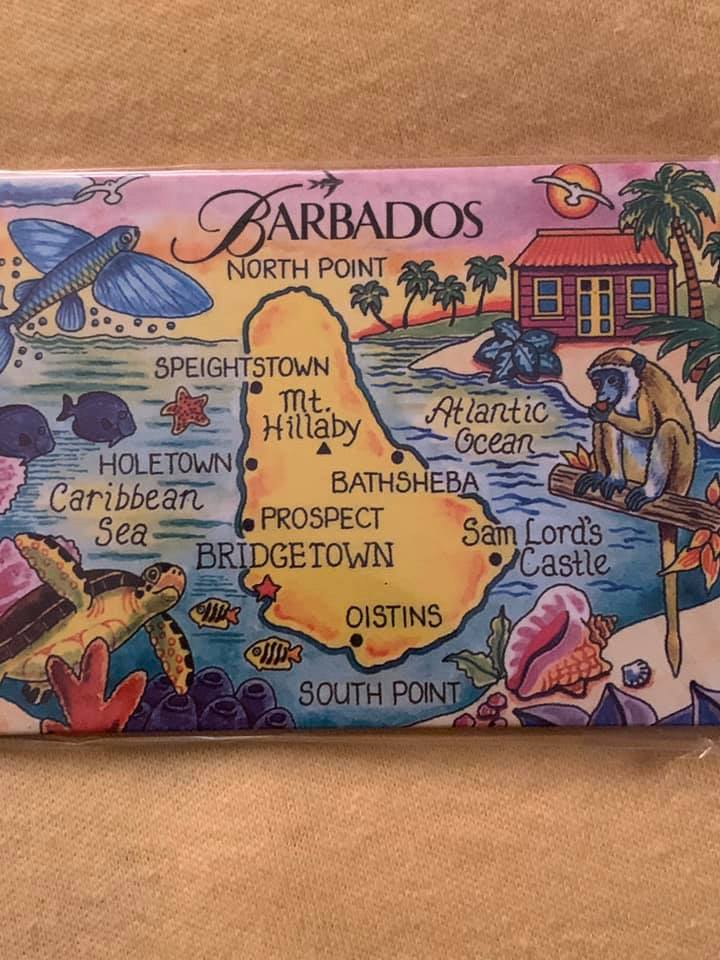 Barbados is flat land. Locals don't like to be reminded of that. Don't ask them where the mountains are.

In Barbados, health care is free (including pharmaceuticals) education is also free (from nursery to university). Taxes are high. Most people own their own homes.

The tourist sector accounts for more than 50% of Barbados' GDP; it hosts large data processing centers mostly employed by insurance corporations to hold their masses of statistical data. Barbados, so far, is a relatively unique example of a Caribbean country that manage to prosper without offshore banking. Prosperity has gradually been weakened by big corporations' strategy to keep relocating their operations (including data processing) into those countries outside of Barbados where the average salary is lower. 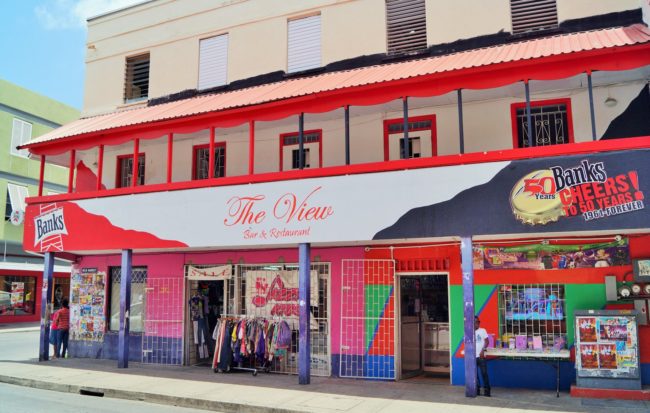 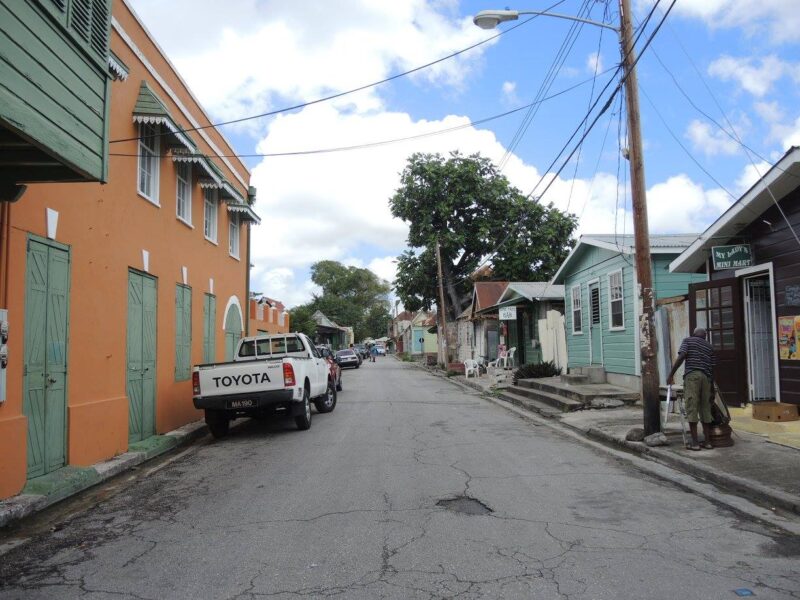 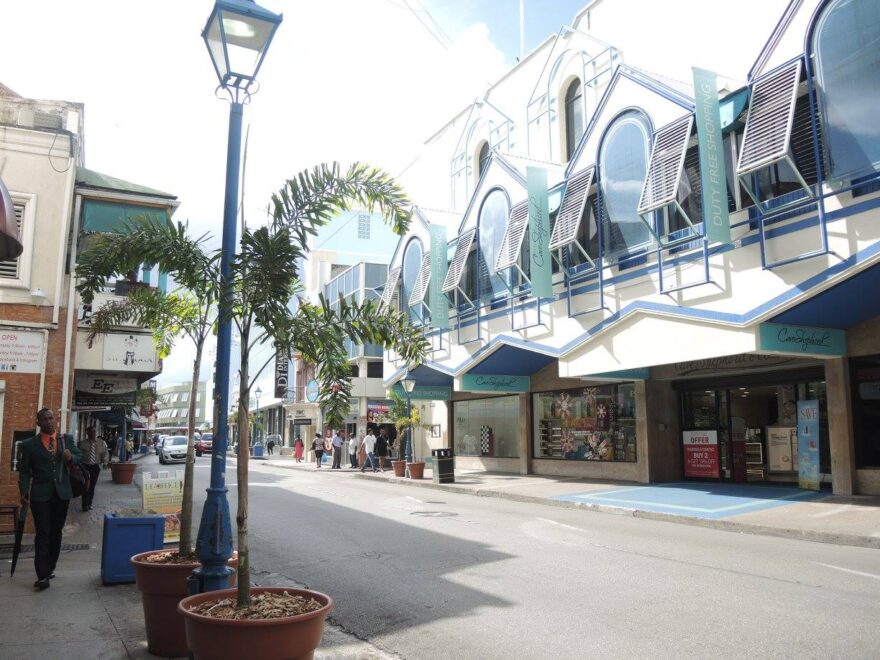 A local's opinion:
We spend more than we earn.
We spend way too much money on importing food instead of growing. We have become a buy-and-sell society instead of an emphasis on industry/production and product creation.
We have become lazy
We believe we are better than other Caribbean islands. 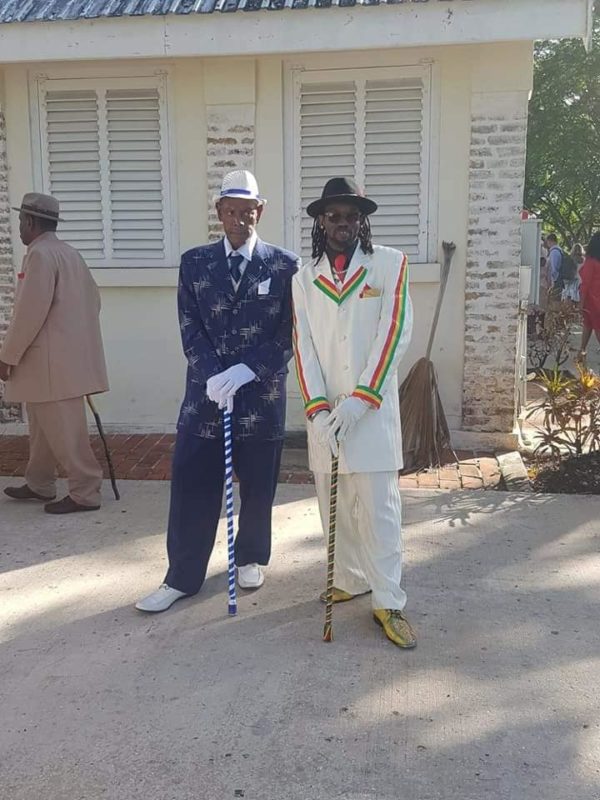 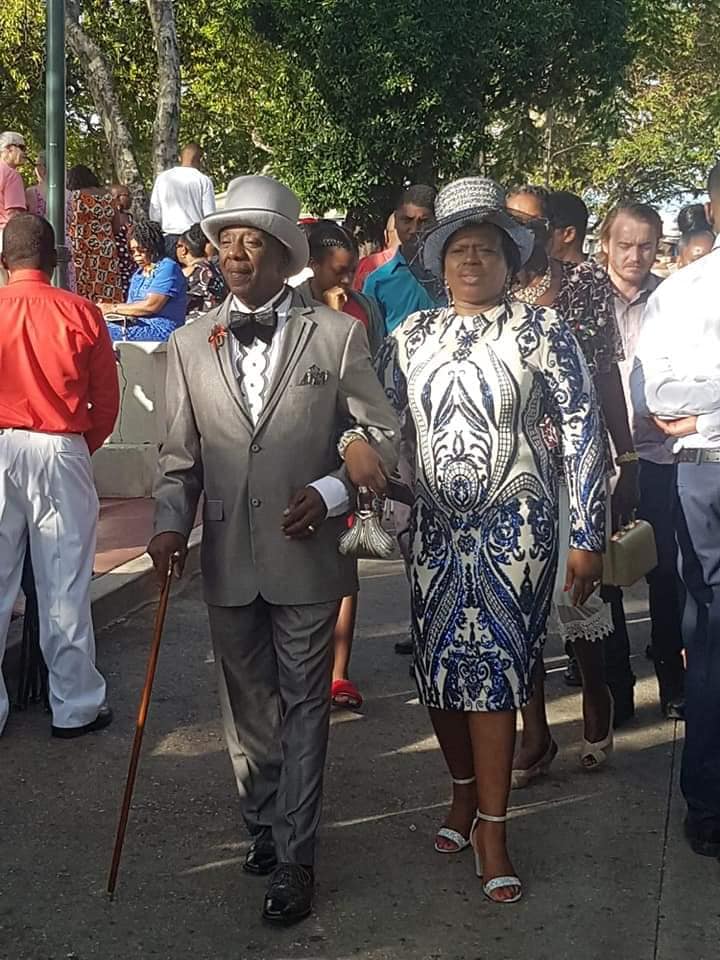 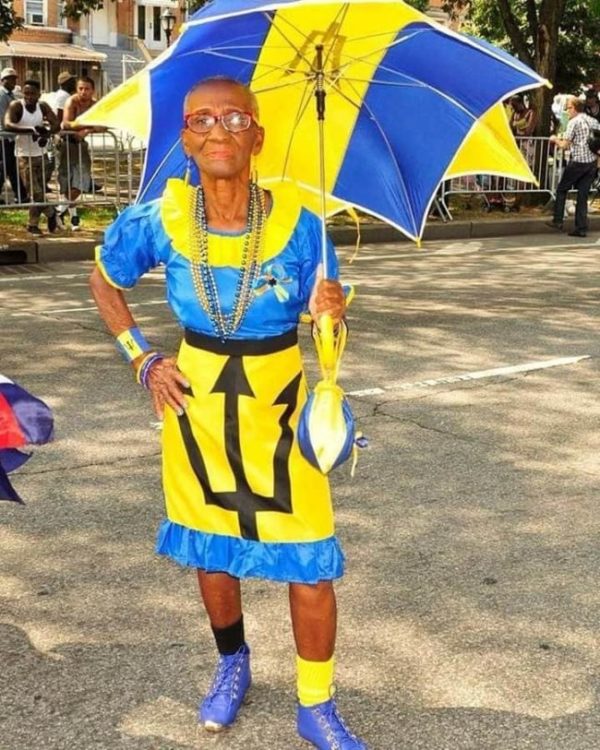 Barbados - She loves her country

2. Locals don't like to waste food. Local staff in the hotels disapprove guests who fill their plates and leave most of it

3. Local girls don't like foreign tourist guys who try to chat them up for sex. They prefer to do the picking - if they feel like - but they do it discreetly.

4. Locals drink quietly and don't like tourists getting drunk and run around making noise.

6. In most restaurants, you would see men with fitted trousers and a long or short sleeve tropical weight shirt. Women wear nice lightweight dresses. Coat and tie are not necessary.

6. Don't wear any camouflage military clothing, as it is illegal in Barbados

Hackelton's Cliff - Located in the parish of St. Joseph, about 300 meters (1000 ft) above sea level. It overlooks the east coast of the island, offering panoramic views.

Slave Gate - That historical monument is in Bridgetown (upper Broad Street). The slaves passed that gate when they were brought to the slave market. They were displayed there to be selected for purchase by the White Plantation owners.

Jewish Synagogue - This synagogue in Bridgetown was built in the 17th century.  The Jewish community restored it in the 1980s.

Barbados has about 80 beaches. 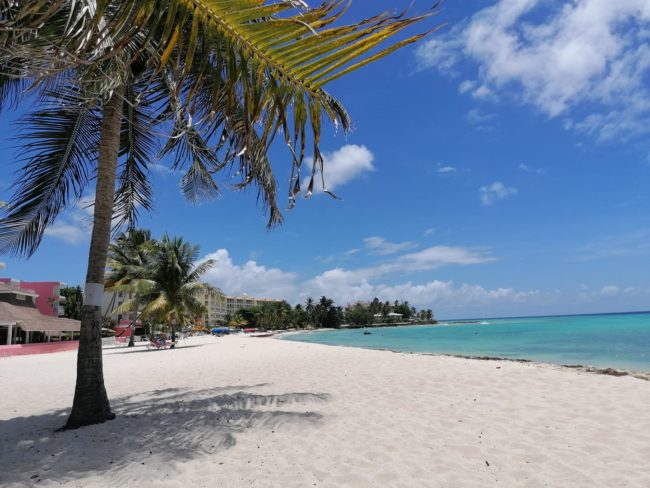 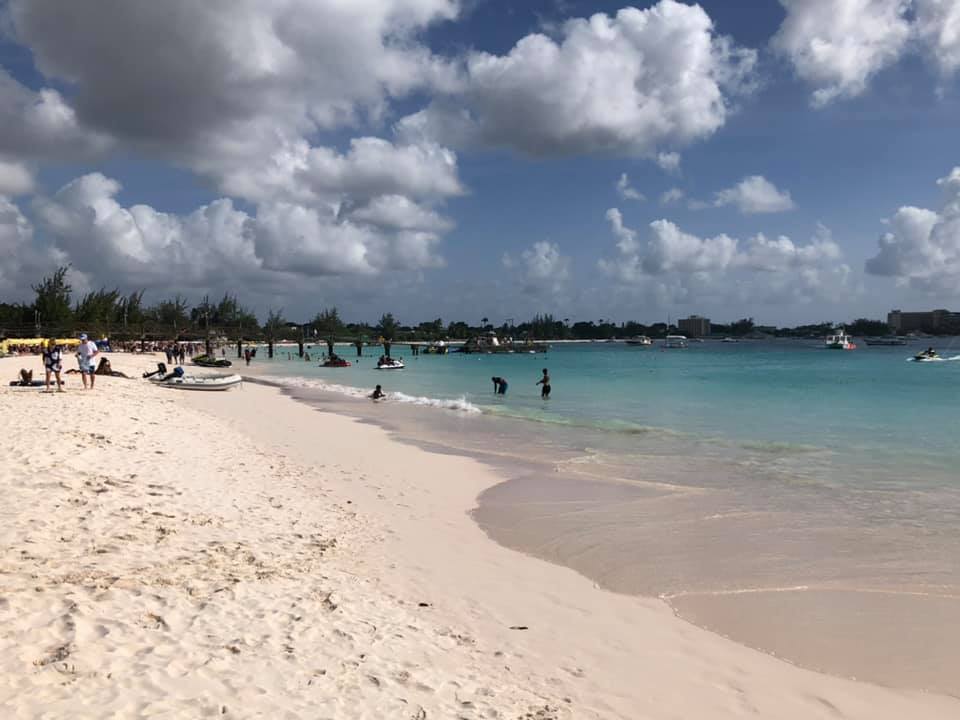 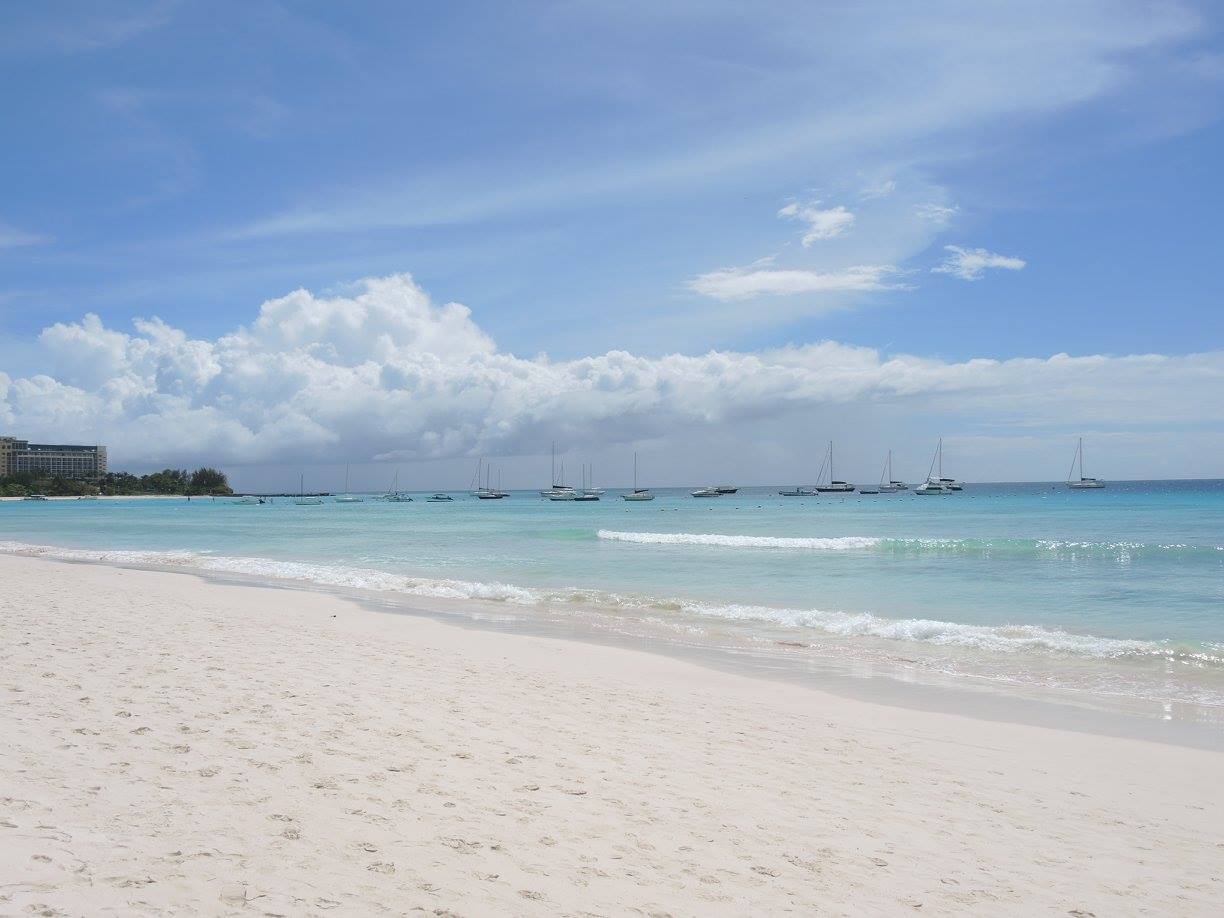 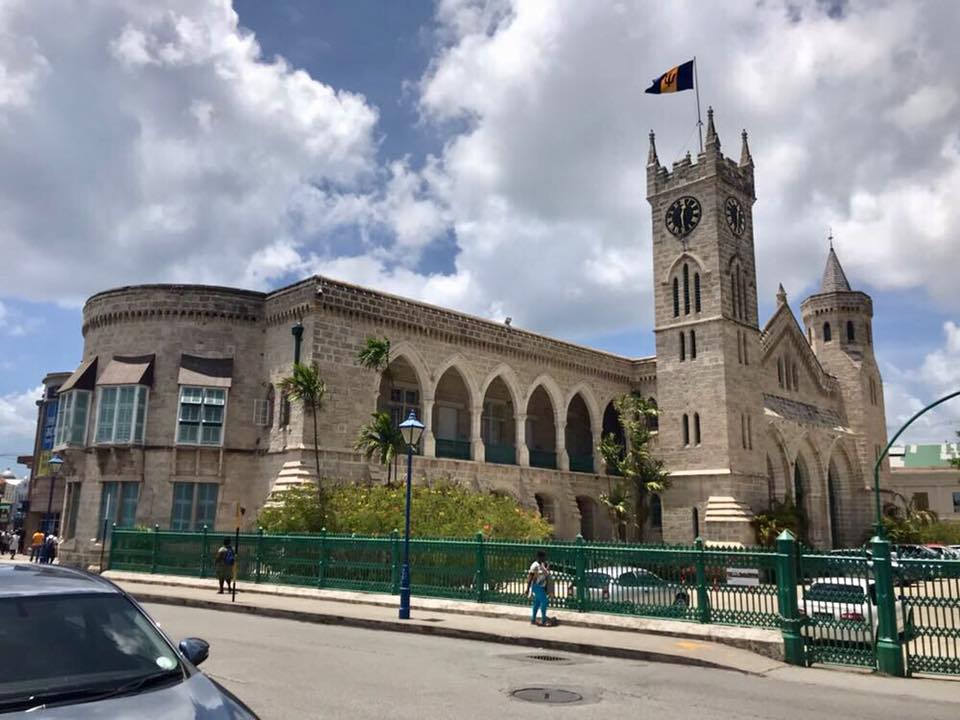 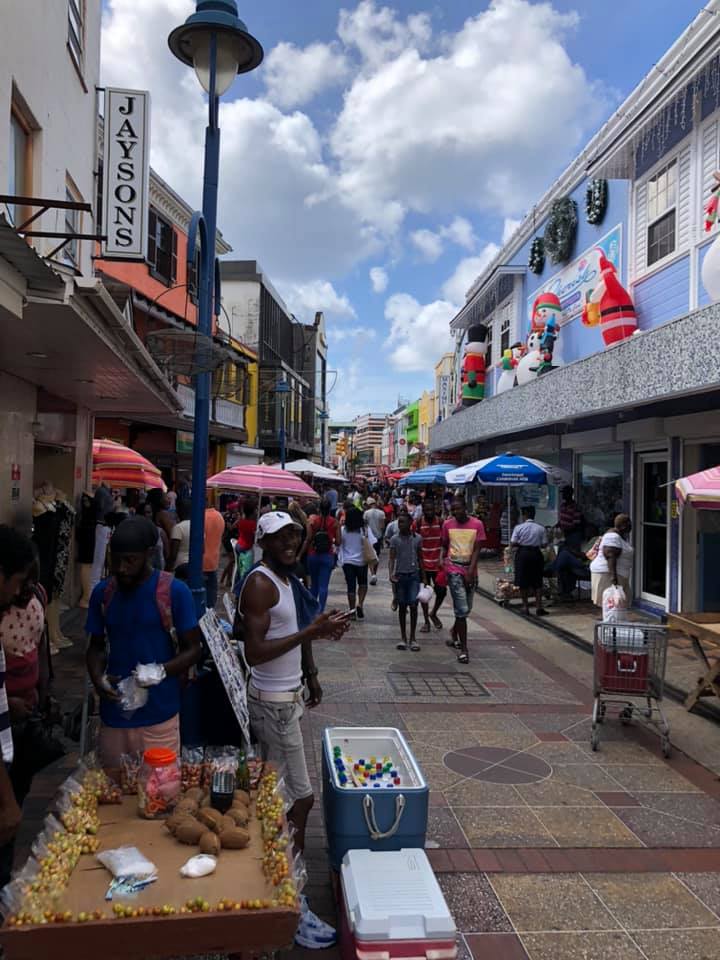 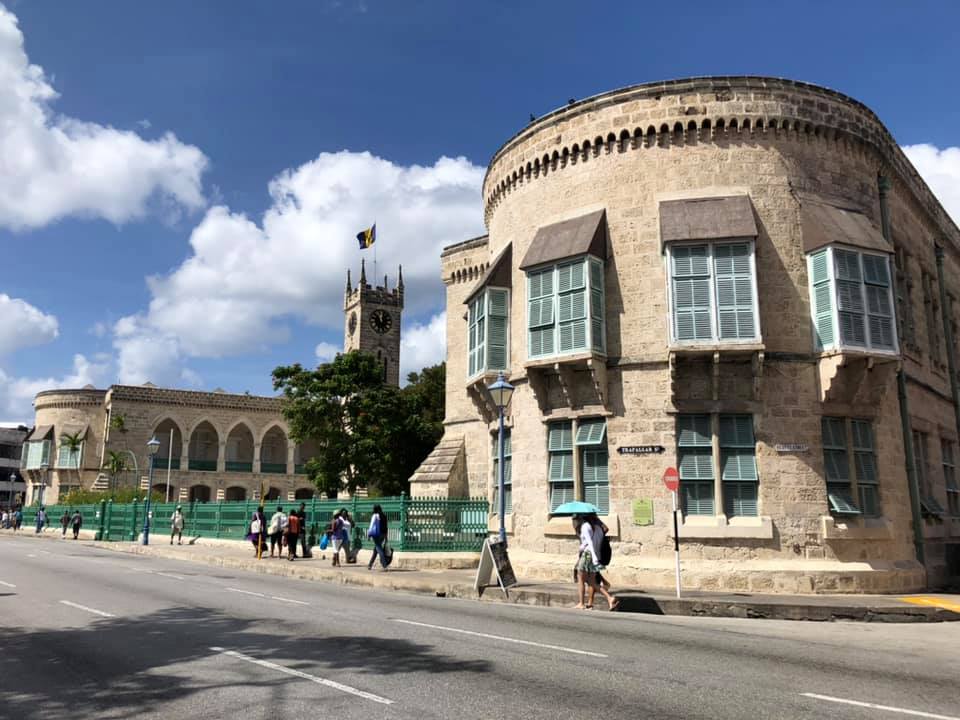 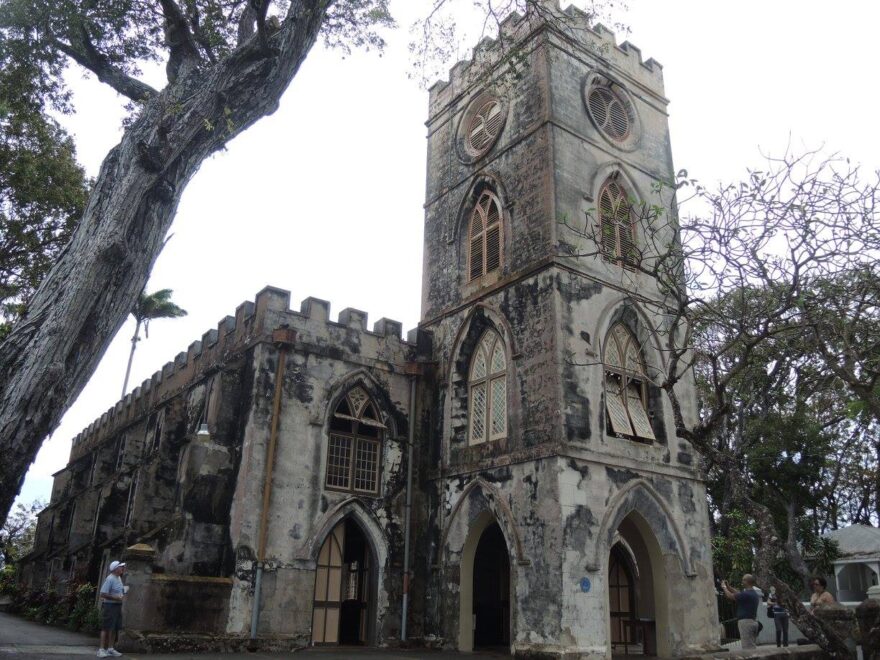 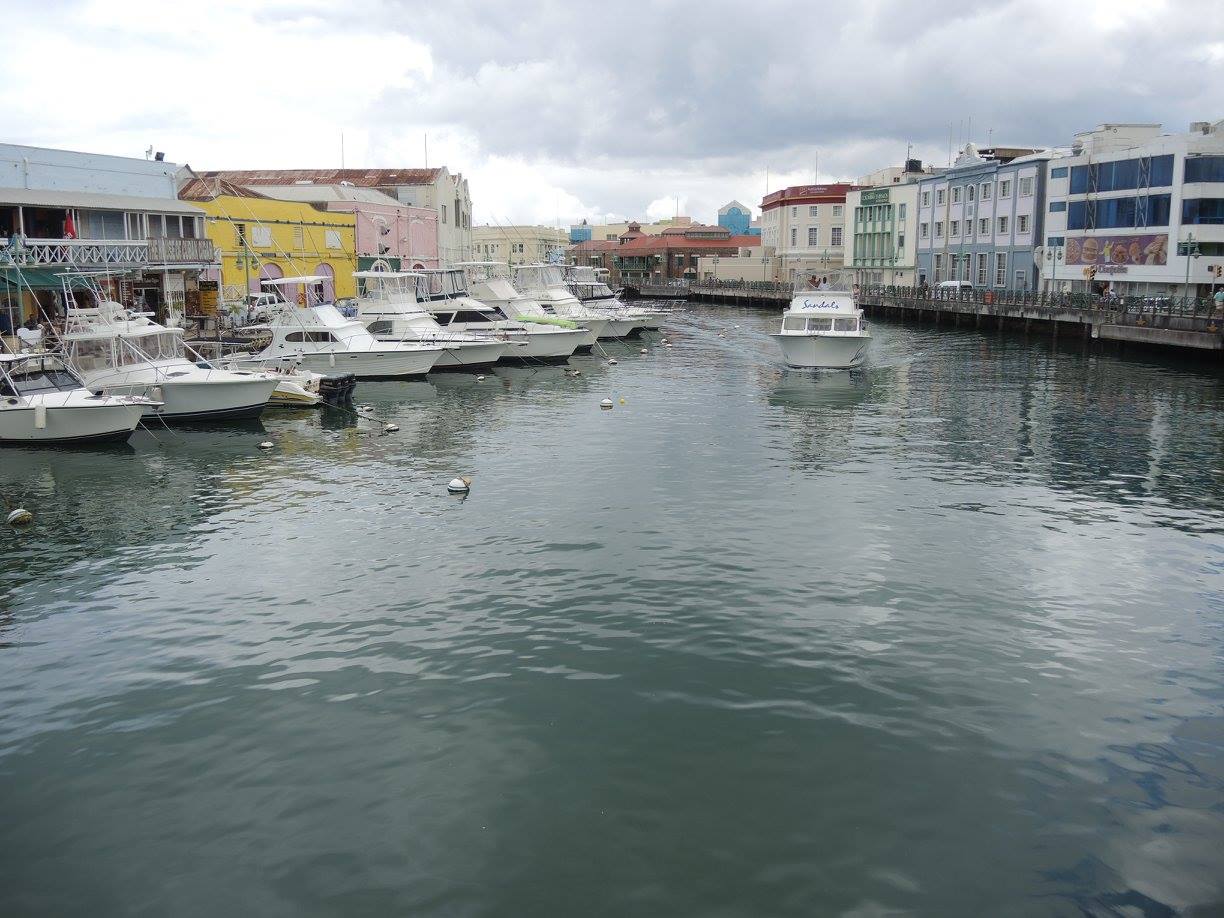 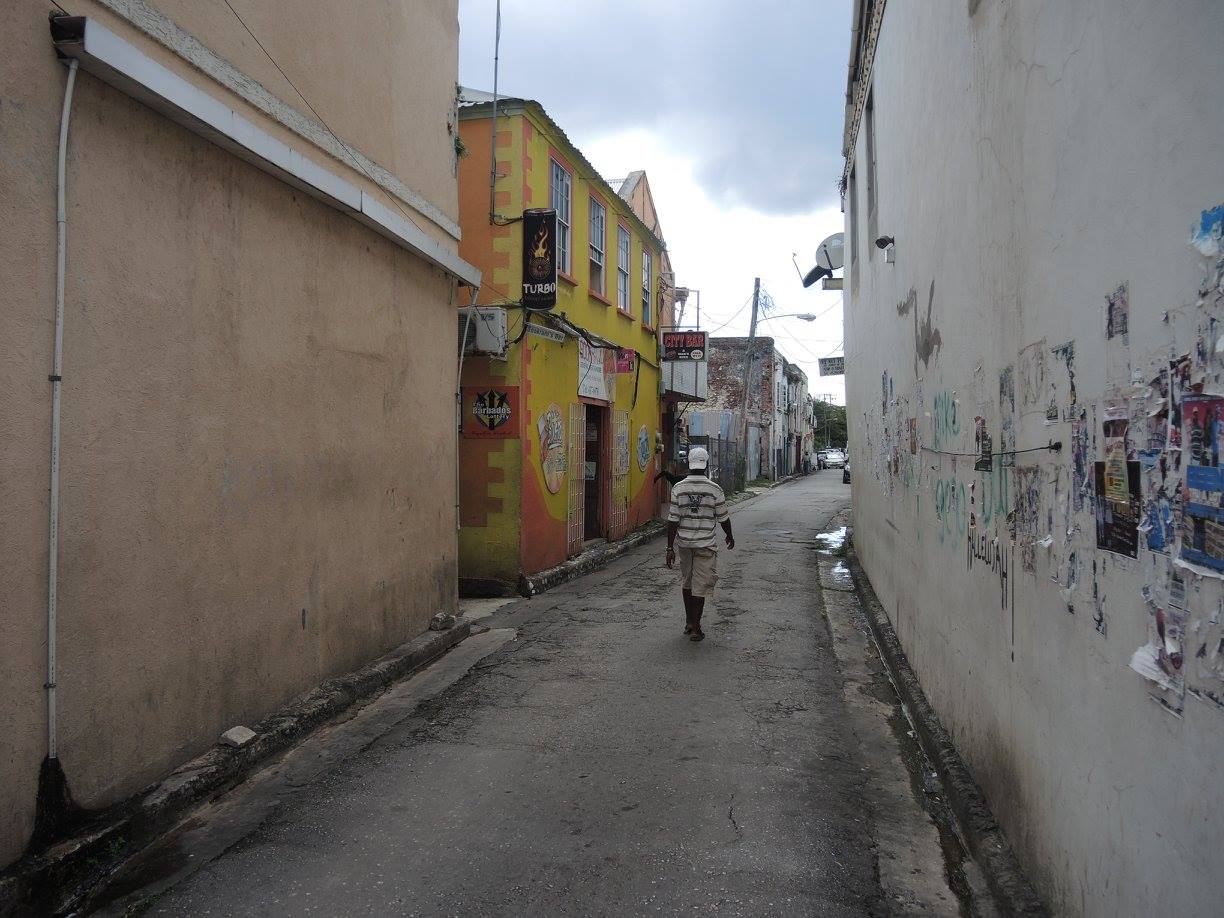