1.  Eventful cultural life, a lot of cool entertainment spots in Luanda, which is often called the “Paris of Africa.”

2.  We saw a lot of stylish, charming women and men

3.  The kindness of the average (not official) locals towards us

4.  The countryside is much cheaper than Luanda

5.  Lubango and Lobito are beautiful cities

6.  The country’s cultural life is far more vibrant than the African average

8. The countryside roads are mostly in good condition.

9.  The Black Stones of Pungo Andongo, giant rock formations in a spectacular landscape of savannas

10. The handcrafts in the Benfica market in Luanda

Angola - terrible sight near a fish market - only the pig is having a good time here - j.k. photo

1.  Permanent concern about our safety - armed robbery against foreigners is very common

2.  Embarrassing to witness the enormous social gap and the unfair distribution of profits from the considerable oil wealth

3.  Unbelievable prices in Luanda: 10 USD for a bottle of soft drink, 400 USD/night for a mediocre hotel room, 50 USD taxi transport within the city, 100 USD for a melon, expensive to eat in a decent restaurant

4.  The Angolan tourist visa is costly too

5.  You have to be at the airport 4 hours before your flight’s departure time

7.  Very complicated to get around the country

10. There are very few taxis

11. A lot of sad, enervate faces among the poor people 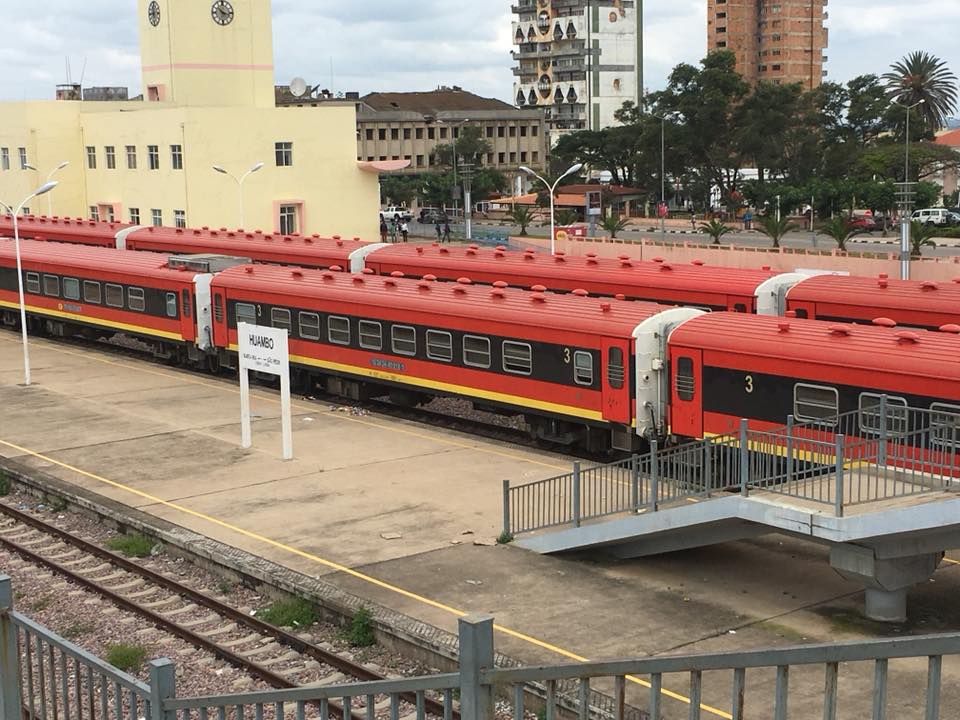 Luanda is not safe, but with some necessary precautions, you can avoid problems. If you have white skin, you’ll be subject to more approaches from poor people living in the streets, which, in the case of Luanda, there’s a considerable amount of them.
However, people, in general, are not aggressive, but as they are poor and tend to live in scarcity, they can go a long way to achieve what they want/need. 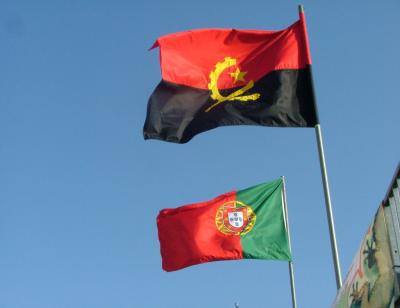 Although some call it a Central African country, Angola is located in southwestern Africa.  Neighbors: DR Congo (north and east), Zambia (south east), Namibia (south). The Atlantic Ocean borders Angola’s west coast.
Angola was a Portuguese colony until 1975. A bloody civil war raged in Angola until 2002.

Population: 32.4 million (2020) – As a consequence of 27 years of civil war, there is a shortage of men in the country. So it is not unusual for a man to have several "non-official" wives.

Angolan men and women are remarkably vain. Women usually go to the hairdresser’s every week and have a radical makeover nearly every weekend. Radical is not an exaggeration – their look changes so much that you often cannot recognize a person from one week to the next. Hair length, color, style – everything is temporary. Men like their shoes spotless. The many shoe shiners in Angolan city streets are there to quickly polish their shoes and give them an instant image boost. Women like their nails done to perfection, and the longer they are, the better. Men also often have their nails done, but the polish they use is transparent. Locals usually get their nails done on the go by kids offering their manicure services in the street.

Language: Portuguese is the official language – about 40% of the population speaks Bantu as their first language

Political system: Presidential republic, multi-party democracy
Angola is ranked as one of the most corrupt countries in the world. Many hope that the new government, which has pledged to take on high-level corruption, will succeed.

Although massive oil and diamond deposits make Angola one of the most resource-rich countries in Africa, 70% of the population lives below the poverty line. The gap between the lifestyles of the rich and the poor is staggering.

Safety: Angola is not a safe country for tourists, and even less so for the locals. Luanda is a notably risky place to visit.

A yellow fever vaccination certificate is required on arrival from all travellers.

Fun facts:
Brazilian samba is believed to have originated in Angola, where it's known as "semba". The two are very similar.

There are thousands of street sellers in Angola. They are everywhere, even between the cars in the middle of the road, and they sell just about anything - from food and drinks to car spares, from school manuals to toilet paper, from toilet seats to cell phones, from suits to invoice books. 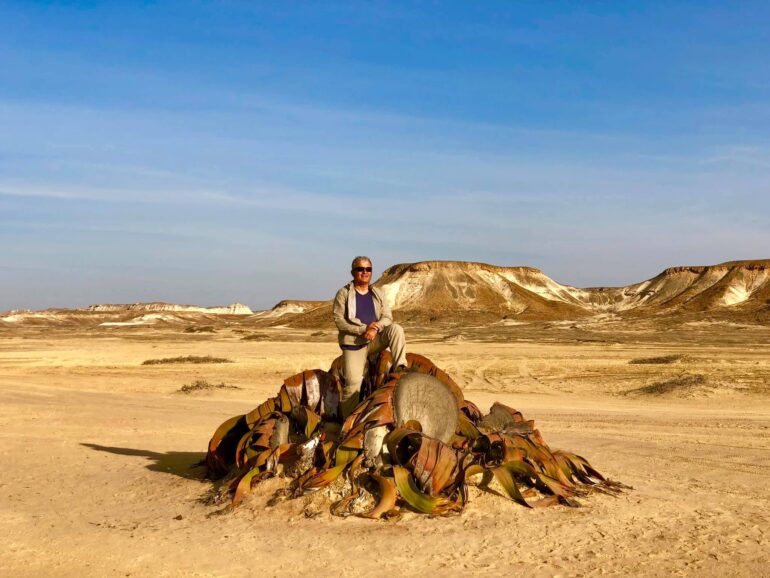 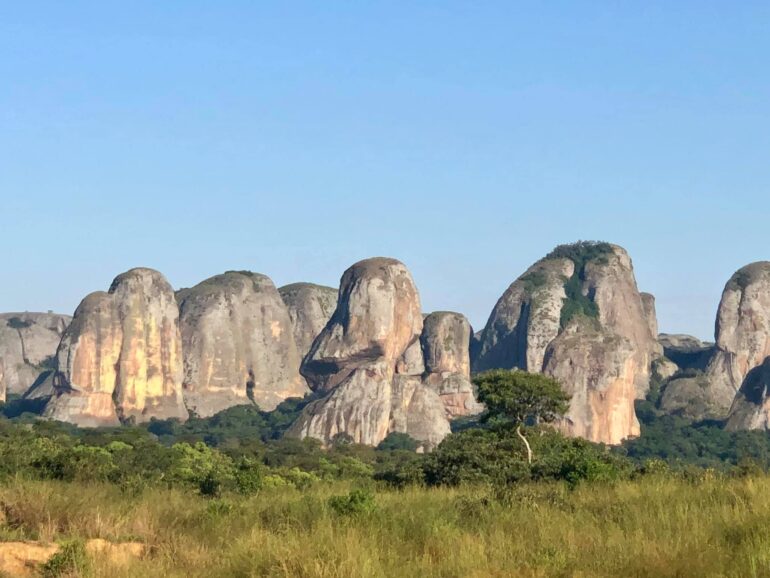 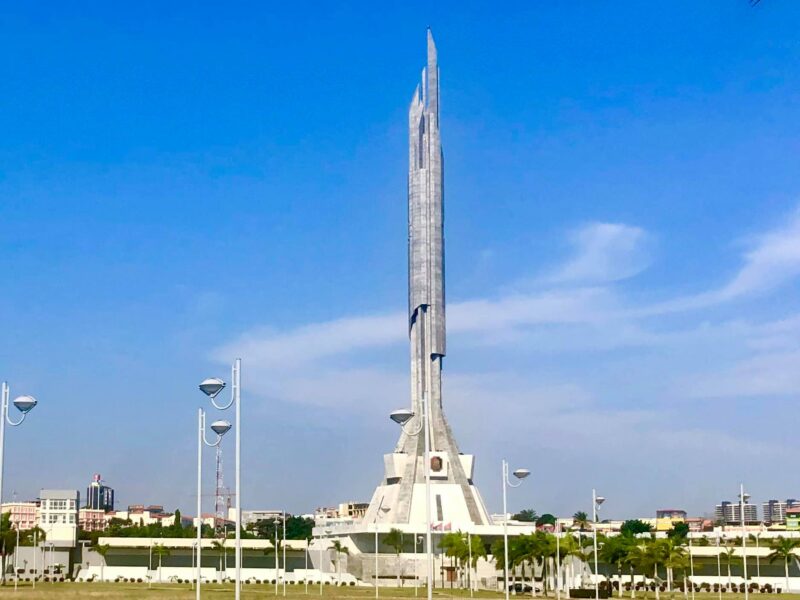 Angola - Luanda - Mausoleum of Agostinho Neto, a (Marxist) national hero who led the country to independence in 1975 - Viktor Ohotin's photo 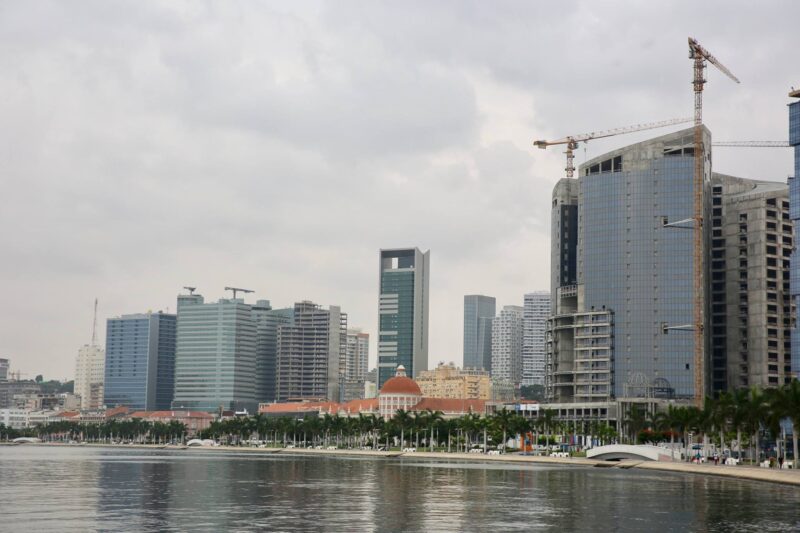 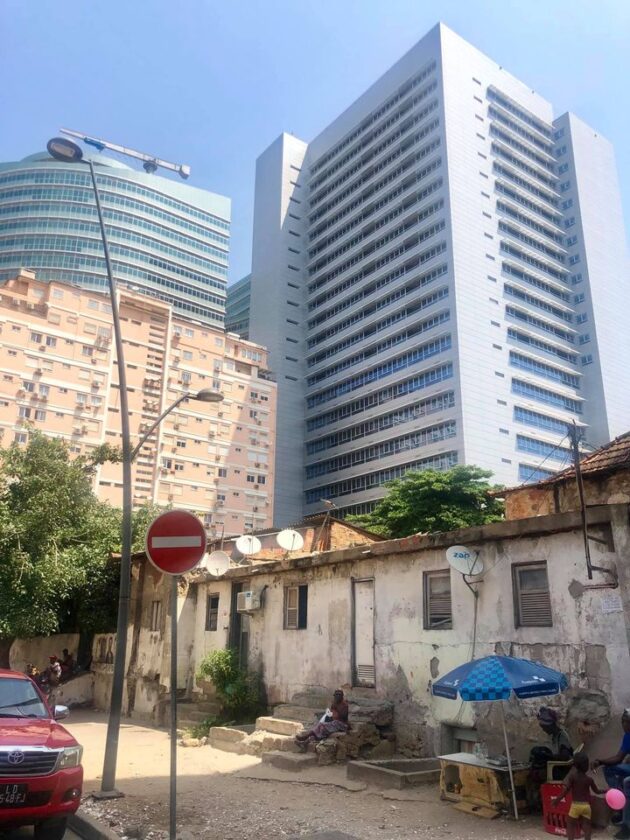 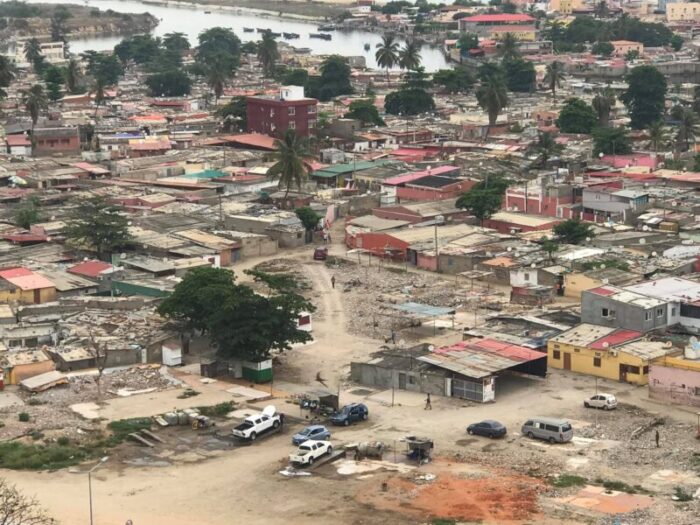 Luanda - the fruit of the oil resource - Viktor Ohotin's photo 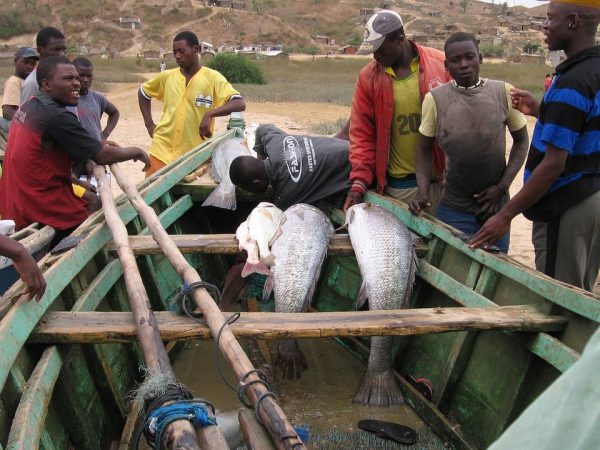 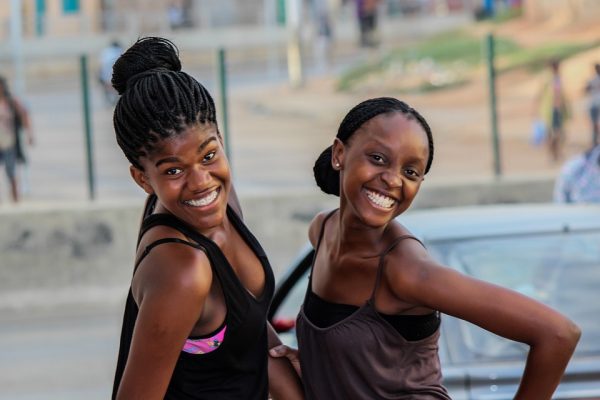 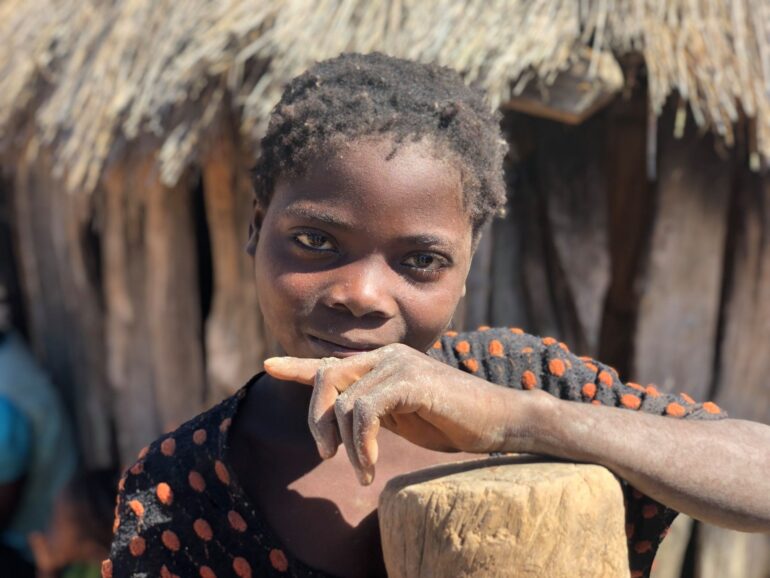 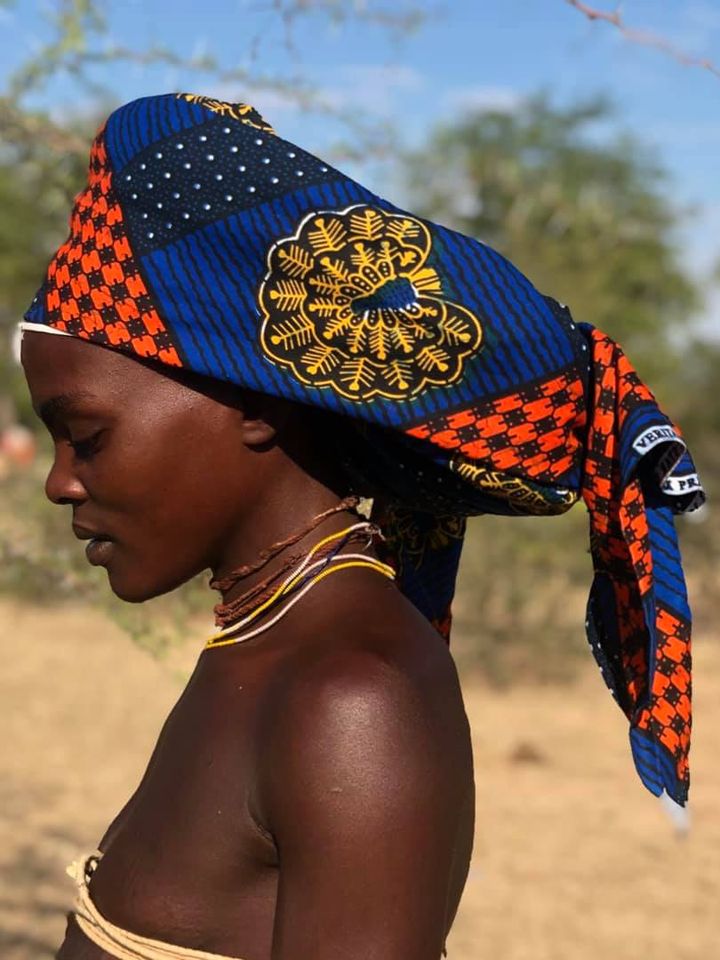 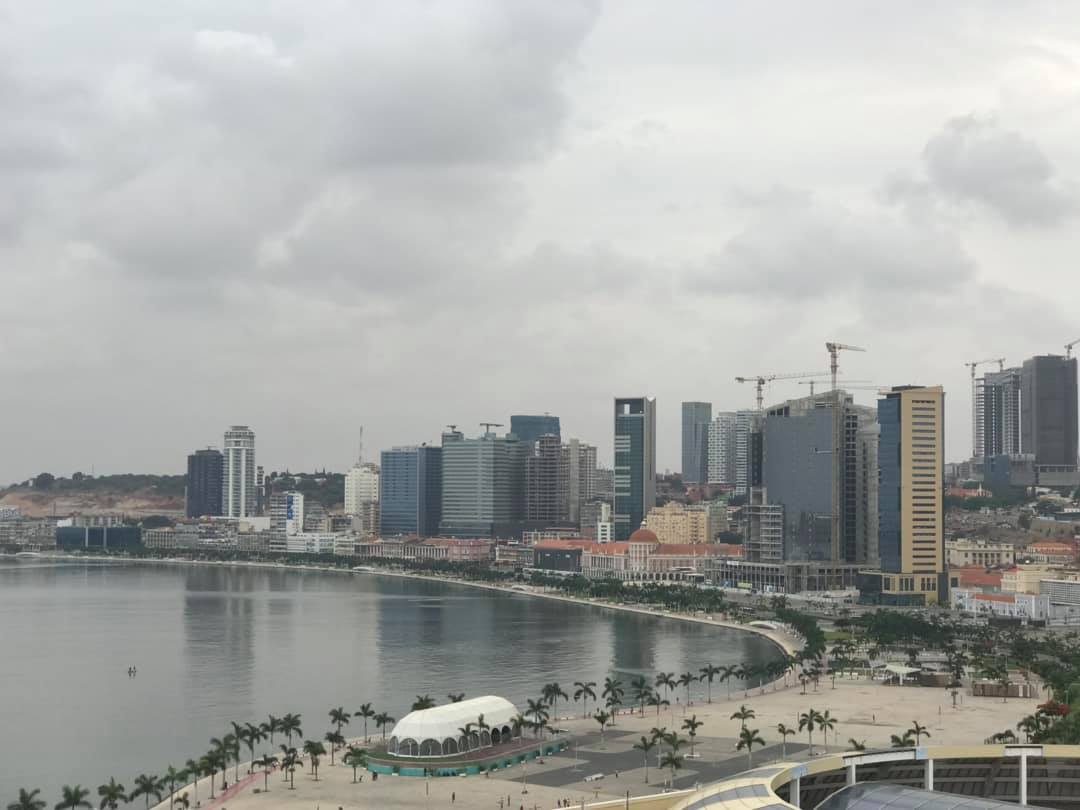 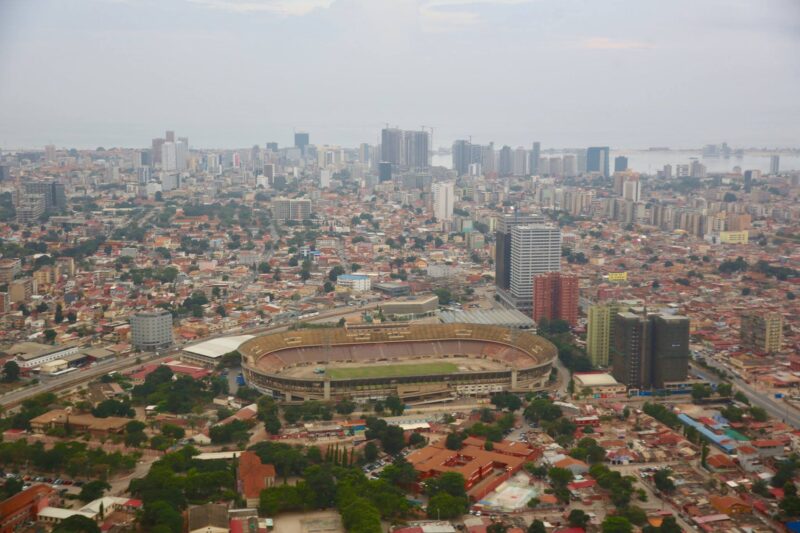 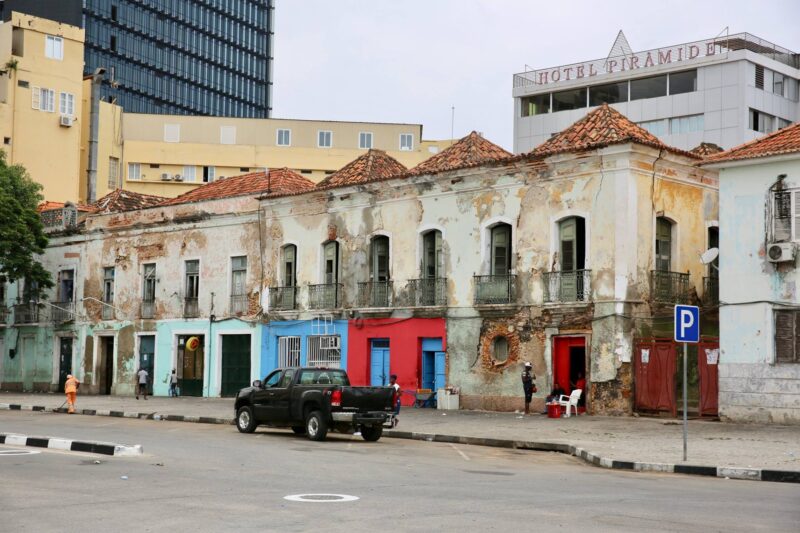 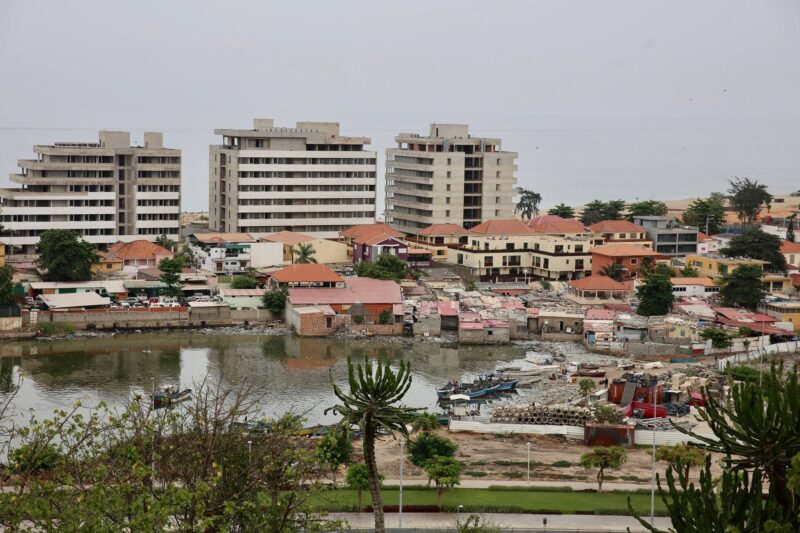 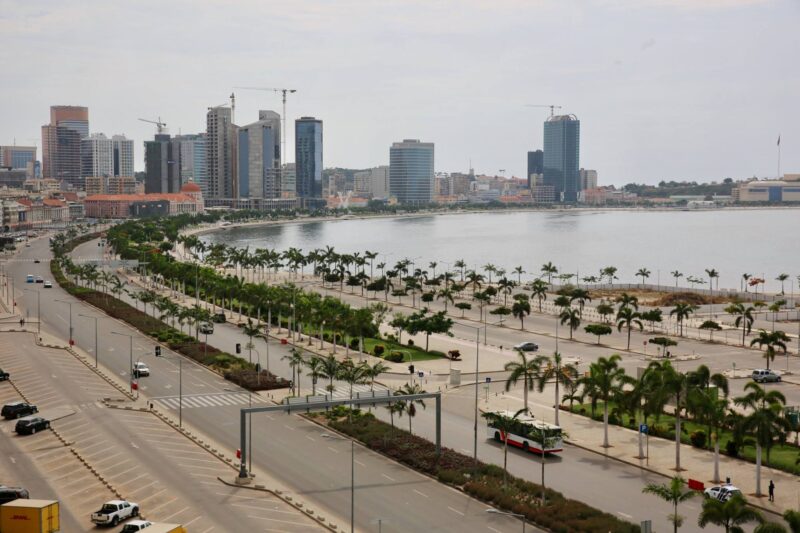 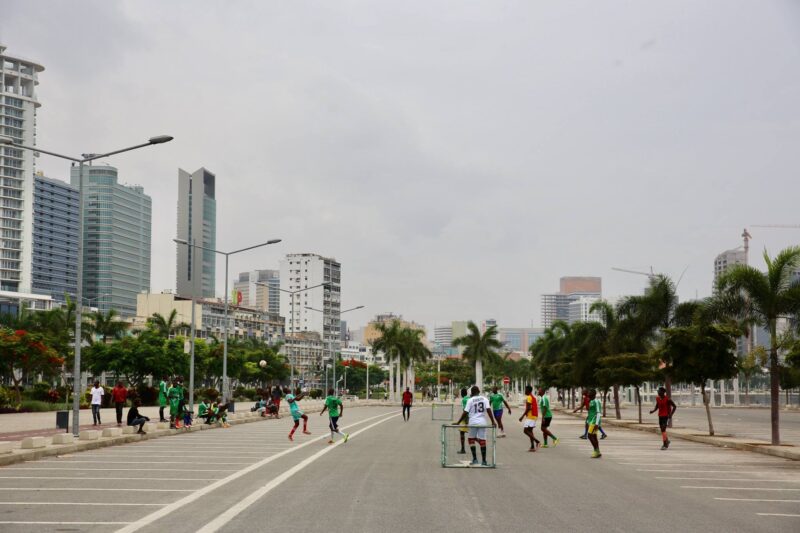 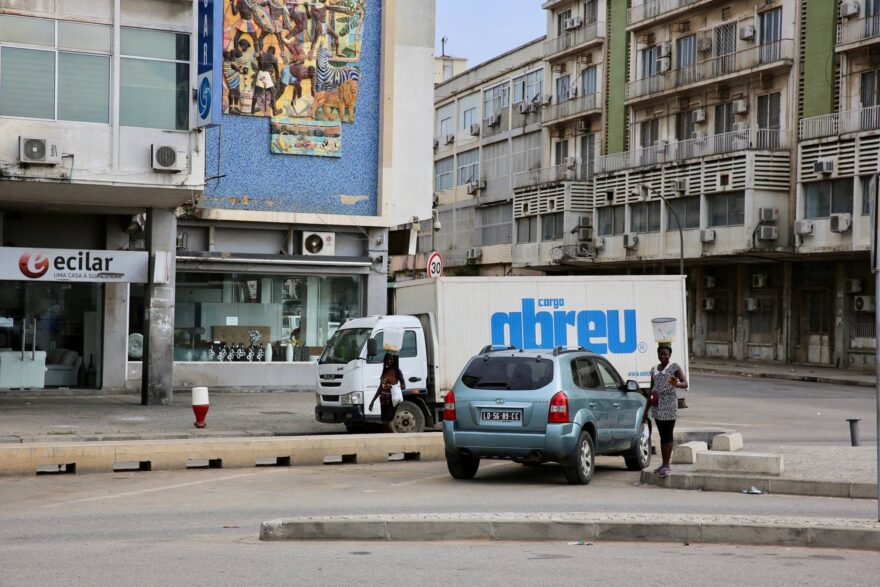 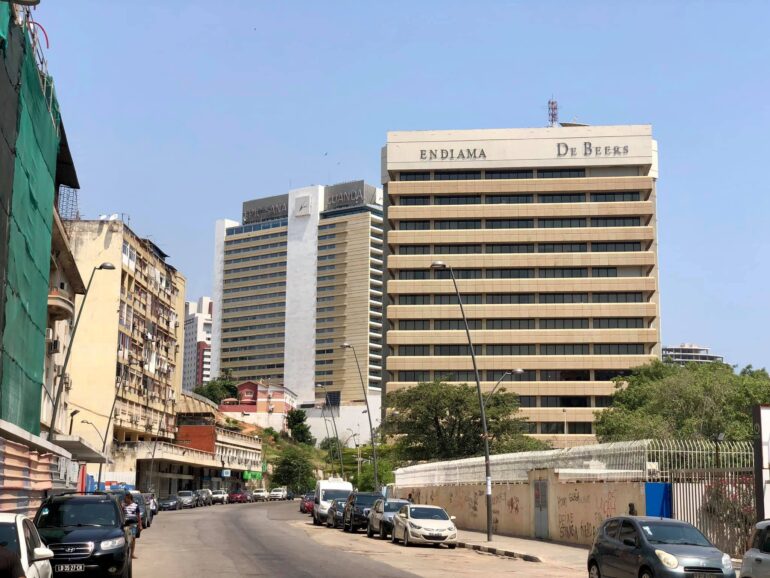 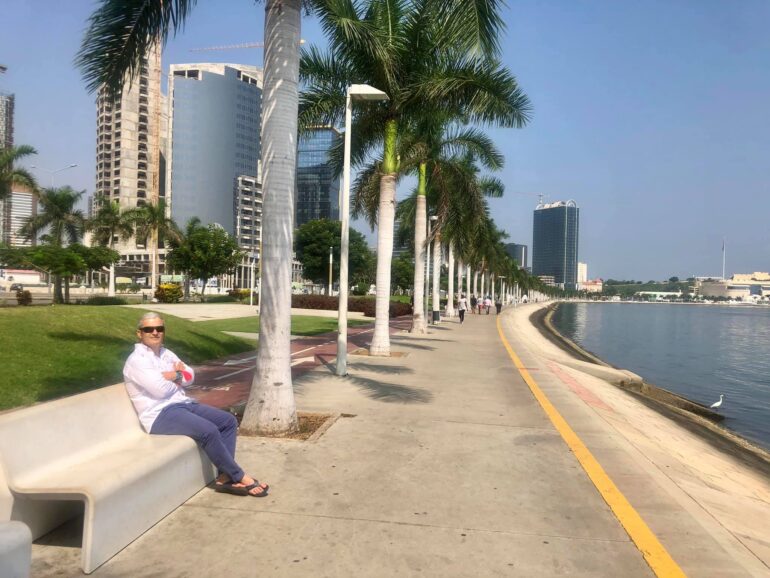 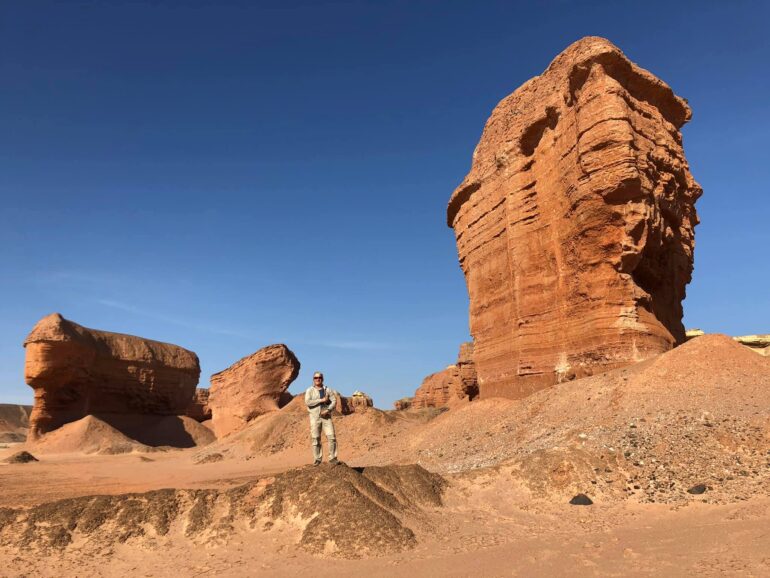 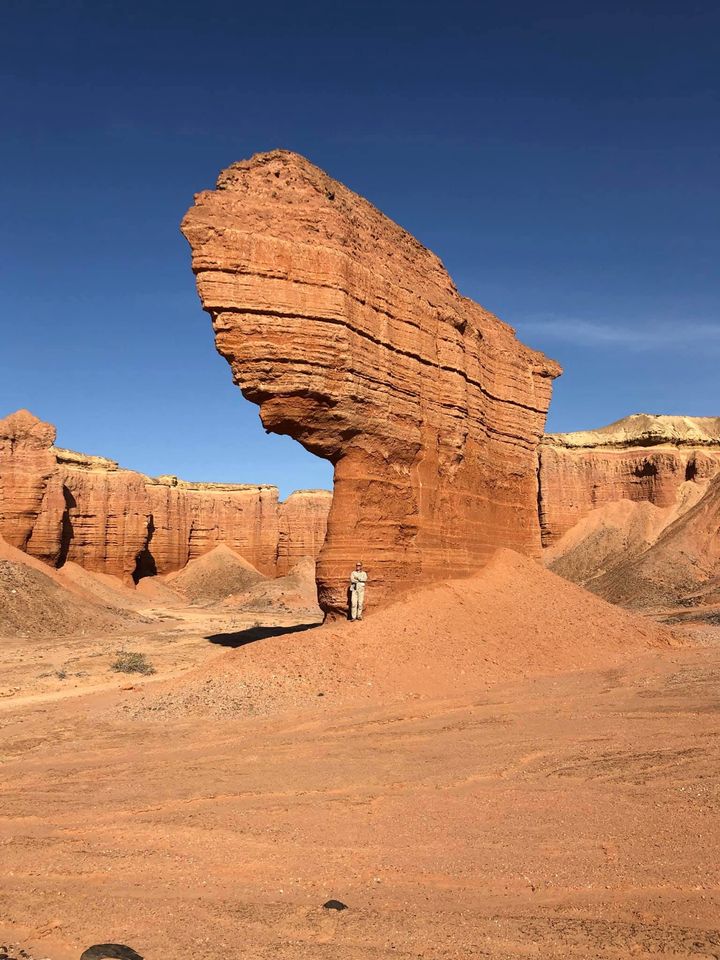